Running your car when it’s unattended? This is why you shouldn’t do that

Frank's Weather or Not: What's with Easter, Mister?

Good morning on this Wednesday of continued murkiness and thanks for joining my blog—a little about weather or not!

Talk about Quid Pro Cake! Mention National Weatherperson’s Day on air and Three Brothers Bakery comes to the caloric rescue. Not only a vanilla sugar sheet of Heaven but 3 Mardi Gras King Cakes. And let’s face it, most King Cakes are bready and uninteresting, but theirs is downright delicious—more like a cream cheese coffee cake! Thanks Thanks Thanks. Sugar high noted and worth it! 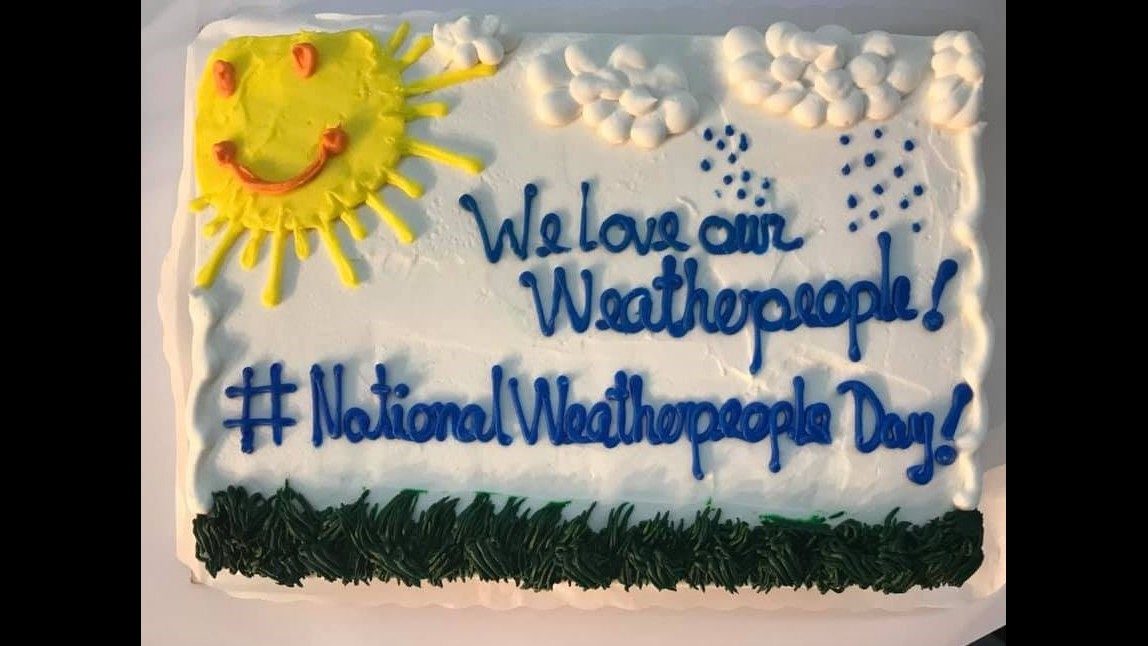 Here’s some clear FOG data from Michael Pietrzyk at Houston Transtar: From 2016-2018 our six county area of Harris, Ft Bend, Montgomery, Galveston, Brazoria and Waller we had 113 Dense Fog days which caused 1,628 crashes. Of those, 23 were fatal and 45 caused serious injury. So be careful and be glad our front arrives Thursday afternoon to get rid of this mess!  Here’s the American Model for tomorrow evening. Not much rain, but breezy with 40s all day Friday!

And from viewer Jacqui: Something is really bothering me and I hope you have an answer for me because Google did not! Why isn't Easter on Sunday, March 24th? I know the algorithm for determining when Easter should occur; first Sunday on or after the first full moon on or after the vernal equinox. I'm also aware that the Orthodox Christian church uses the static date of March 21st for this algorithm. So, since the vernal equinox is March 20 around 5pm and the full moon is on the 21st, why isn't Easter on March 24th?

Hi Jacqui---Frank "Hardy Boy" Billingsley to the rescue here: Because you have to look at the times in Greenwich Mean Time, GMT. The Full Moon occurs March 20 at 8:43pm GMT and the equinox is an hour and 15 minutes LATER at 9:58pm GMT!! The next full moon AFTER that time is April 19th at 6:20 am and THEN the Sunday of April 21 is Easter!

So Jacqui had the correct formula, wrong data.  As my mother says, right church, wrong pew.

Finally, I actually met a cloud at a party last weekend! It was cold at first, but that was just a front…..I think I hear you groaning.