Answering your questions: Is 5G cell phone technology really linked to the cause of coronavirus?

HOUSTON – Cars bobbing and weaving, one driver cuts off another car. Ever wonder what you should do if you come face to face with road rage? Or what's a big mistake parents make that puts their kids' lives in danger?

Channel 2 traffic expert Jennifer Reyna hit the road with Fort Bend County Sheriff's deputies to bring you some rules of the road.

Maj. Chad Norvell, the commander of the Criminal Law Enforcement Bureau, oversees two captains who manage the Patrol Division and the Criminal Investigations Divisions. He has more than 24 years of law enforcement experience.

Reyna rode along with Norvell and followed behind motorcycle Deputy Rudy Hernandez. These two have seen it all.

"The common three we have out here are speeding, a lot of the red lights, stop signs," Hernandez said.

Just minutes into cruising around Richmond, Hernandez pulled over two drivers accused of speeding. The first driver didn't want to talk on camera.

Reyna asked the second driver, "Are you running late?"

"No, I just didn't realize I was going so fast," the second driver said.

A speeding ticket could set you back as much as $300.

While Reyna was stopped along the side of the road with the deputies, the cars just kept whizzing by, with our vehicles parked just feet away.

"This Ford truck was at 51 mph before it began to move over," Hernandez said.

When you see emergency crews, the law requires you to slow down by 20 mph, or just move over.

The fine, if you don't, ranges up to $2,000. Officials said violations of the law can result in a fine of up to $200; the fine increases to $500 if there is property damage. If violators cause bodily injury, they can be charged with a Class B misdemeanor, resulting in possible jail time and a maximum fine of $2,000.

"What can you tell drivers in that situation?" Reyna asked.

"If they're able to, if they have a passenger to videotape any of the infractions going on, it'll really help us out," Hernandez said.

Get the license plate on video, and a description of the suspect, but only if your passenger can do it safely.

How common is road rage? We asked the Harris County District Attorney's Office about how often these types of charges are filed.

In an email, the office wrote: "There is not a charge that translates to 'road rage.' The charges associated with road-rage incidents vary from aggravated assault to terroristic threat to reckless driving."

Reyna has been KPRC Channel 2's traffic expert for years, however, she even learned some new things during her ride-along.

"Parents need to be aware: younger than 18 may not use an electronic device while driving, not even hands-free," Norvell said. "Parents like to call their kids. So parents, stop trying to call your kid when he's driving."

Turning at a median

We had to talk about this: how to cross at a median. 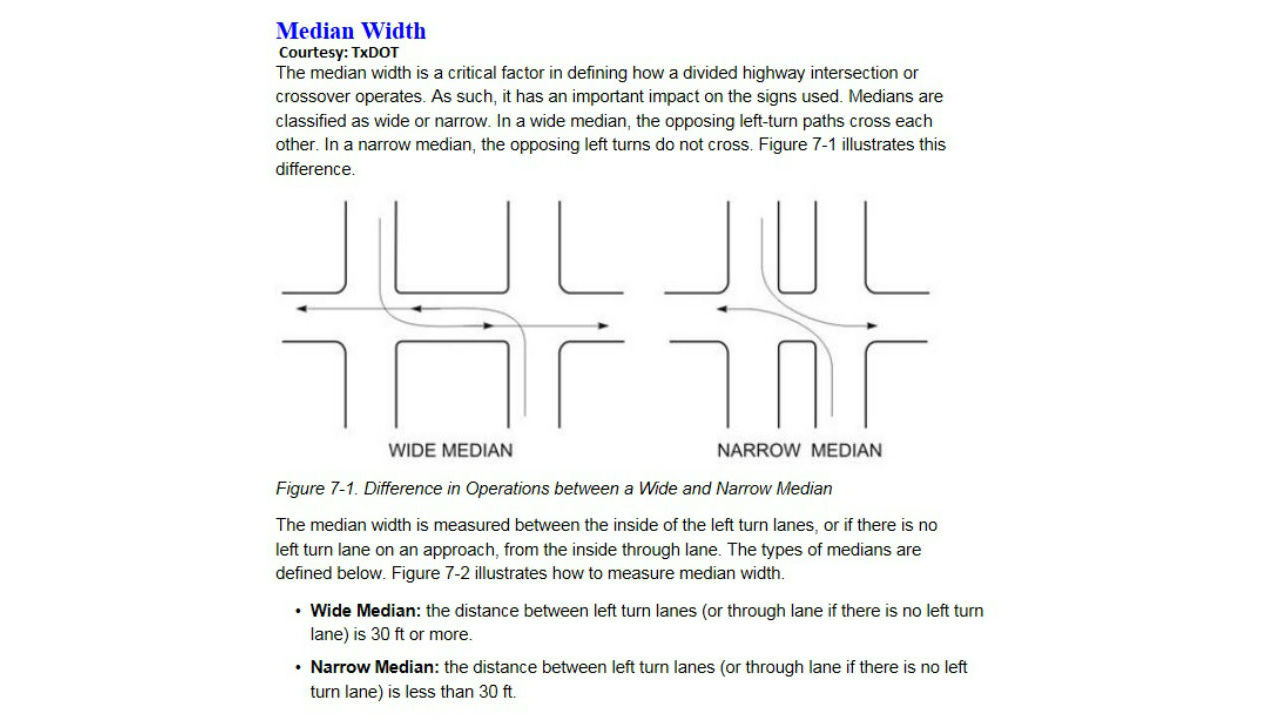 "A regular median you would see on a regular boulevard, it's a popular debate on social media, but the correct way is passenger door to passenger door," Norvell said. "Especially if your vehicle is towing a trailer or towing a boat. There's not enough room in that median."

"But some people would debate that you can't see past if another vehicle is doing the same thing," Reyna said.

"If you have a big vehicle in front of you, you may not see as well as you'd like to, but that's the way you're supposed to cross the intersection, including a median," Norvell said.

Norvell and Hernandez have seen some crazy driving behavior in their years on the force.

"We've seen people shaving, combing their hair or reading a book," Hernandez said. "We tell them, 'Was it worth it?' 'Was it worth the crash of your damaged vehicle or your child getting hurt?' and they just break down and cry."

The most expensive moving violation is driving past a stopped school bus: Up to $1,250 for the first offense.

Where are most traffic tickets written?

Channel 2 Investigates crunched the numbers. According to the Municipal Courts Department, more than 300,000 traffic citations were written in 2017 in Harris County.

Here are the top five locations: