IT WAS ONCE AGAIN THE YEAR OF THE BEARKAT AS KLEIN CRUISED TO AN UNDEFEATED DISTRICT VOLLEYBALL CHAMPIONSHIP FOR THE SECOND STRAIGHT YEAR.

Kate Zora’s club went 12-0 in District 15-6A, 36-9 overall. Klein Cain joined Klein High in the postseason. The Hurricanes and Klein Oak each finished 5-7 in district play for the fourth and final playoff spot, with Cain taking the tiebreaker.

One season after making it to the state championship game, Klein made it to the regional quarterfinals, falling 3-1 to The Woodlands. Klein Cain was swept by Cy Ranch in the first round of the playoffs. Overall, Klein Cain finished 19-22. Klein Oak was 18-17. Klein Collins was 18-27. Klein Forest was 2-27

THE 2021 FOOTBALL SEASON WAS AN IMPRESSIVE ONE OVERALL FOR KLEIN ISD. KLEIN COLLINS WON THE DISTRICT 15-6A CHAMPIONSHIP, AND KLEIN ISD SCHOOLS EARNED THREE OF THE DISTRICT’S FOUR PLAYOFF SPOTS.

Klein Cain and Klein Oak each won playoff games and finished the season as Area finalists, while Klein Collins finished as a Bi-District finalist. The Hurricanes finished with nine total wins, and the Panthers and Tigers finished with six wins apiece.

Klein Collins senior linebacker Jaylen Hasan Hackney was named Most Valuable Player of the district. Hasan-Hackney played both sides of the ball for the Tigers. He compiled 94 total tackles, including seven tackles for a loss, with one sack and an interception, and also rushed for 556 yards and six touchdowns on 113 carries.

GABBIE HOOTS MADE HER PRESENCE FELT IN A BIG WAY ON THE CROSS COUNTRY TRAILS IN 2021.

The Klein Oak senior had a brilliant finish to a remarkable career for the Panthers, taking the District 15-5A and Region II-6A individual championships before finishing sixth at the UIL State Championships in November.

In helping lead Klein Oak to a fifth-place finish as a team at state, Hoots established a personal record in Round Rock with a time of 17-minutes, 49.20 seconds on the 5,000-meter course.

On the boys’ side, Klein Oak’s Jack Boyd and Klein Cain’s Micah Hampton each had stellar campaigns.

KLEIN OAK AND KLEIN CAIN EACH HAD LENGTHY POSTSEASON RUNS IN TEAM TENNIS, FINISHING IN THE REGIONAL QUARTERFINALS. KLEIN HIGH AND KLEIN OAK WERE BI-DISTRICT FINALISTS.

Klein Cain is beginning to assert itself as an area power in team tennis. The Hurricanes finished as Regional Finalists in 2020 and have made the postseason four consecutive years. 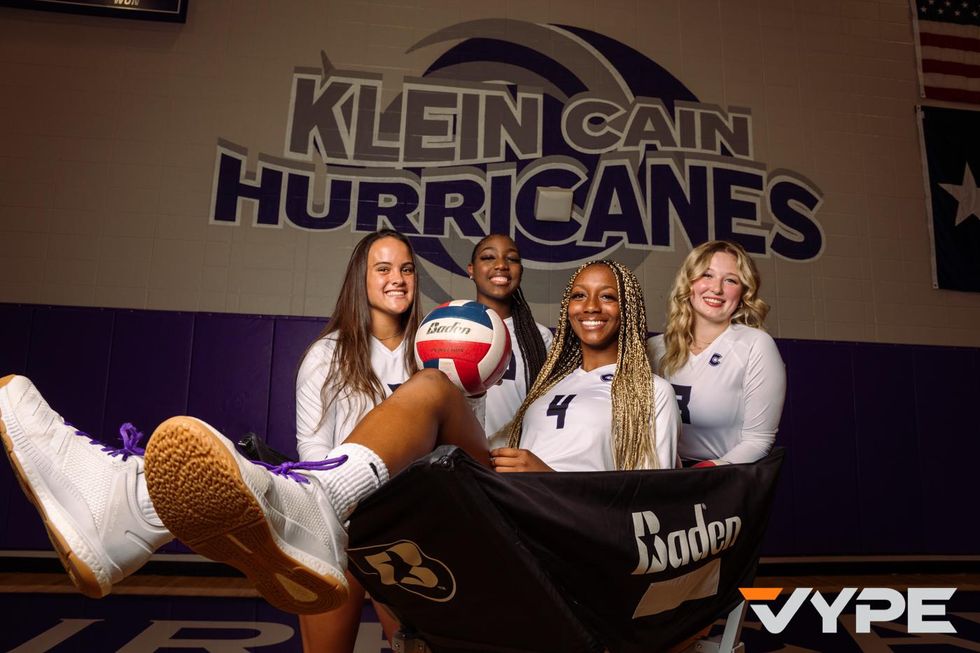 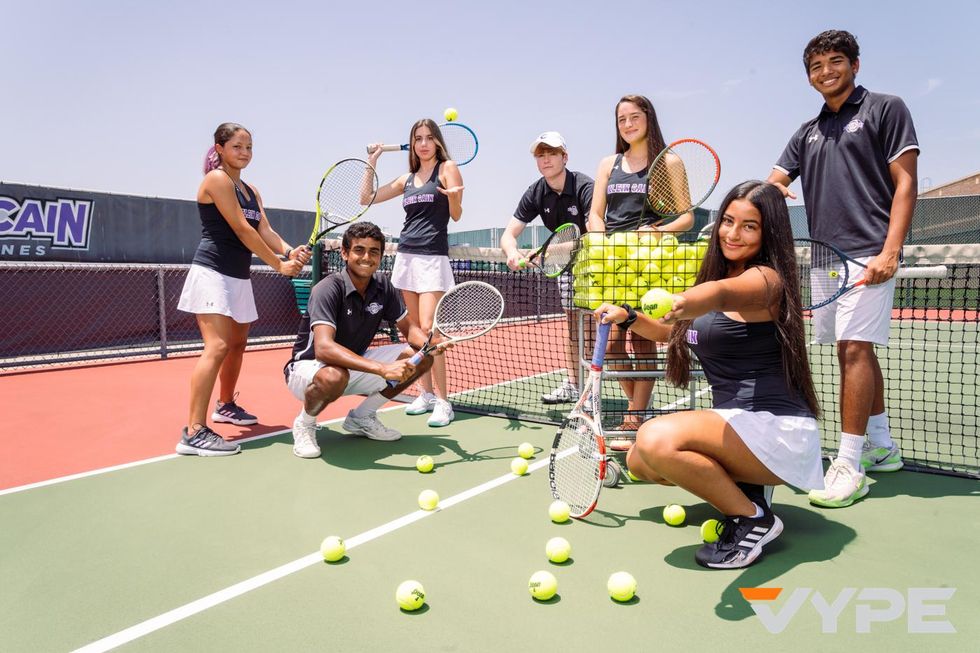 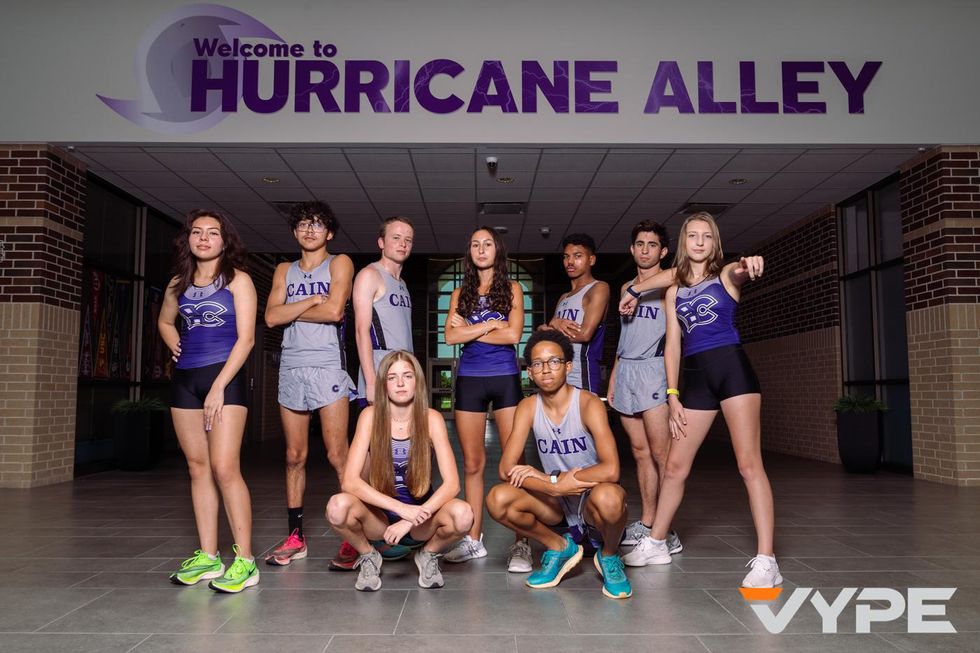 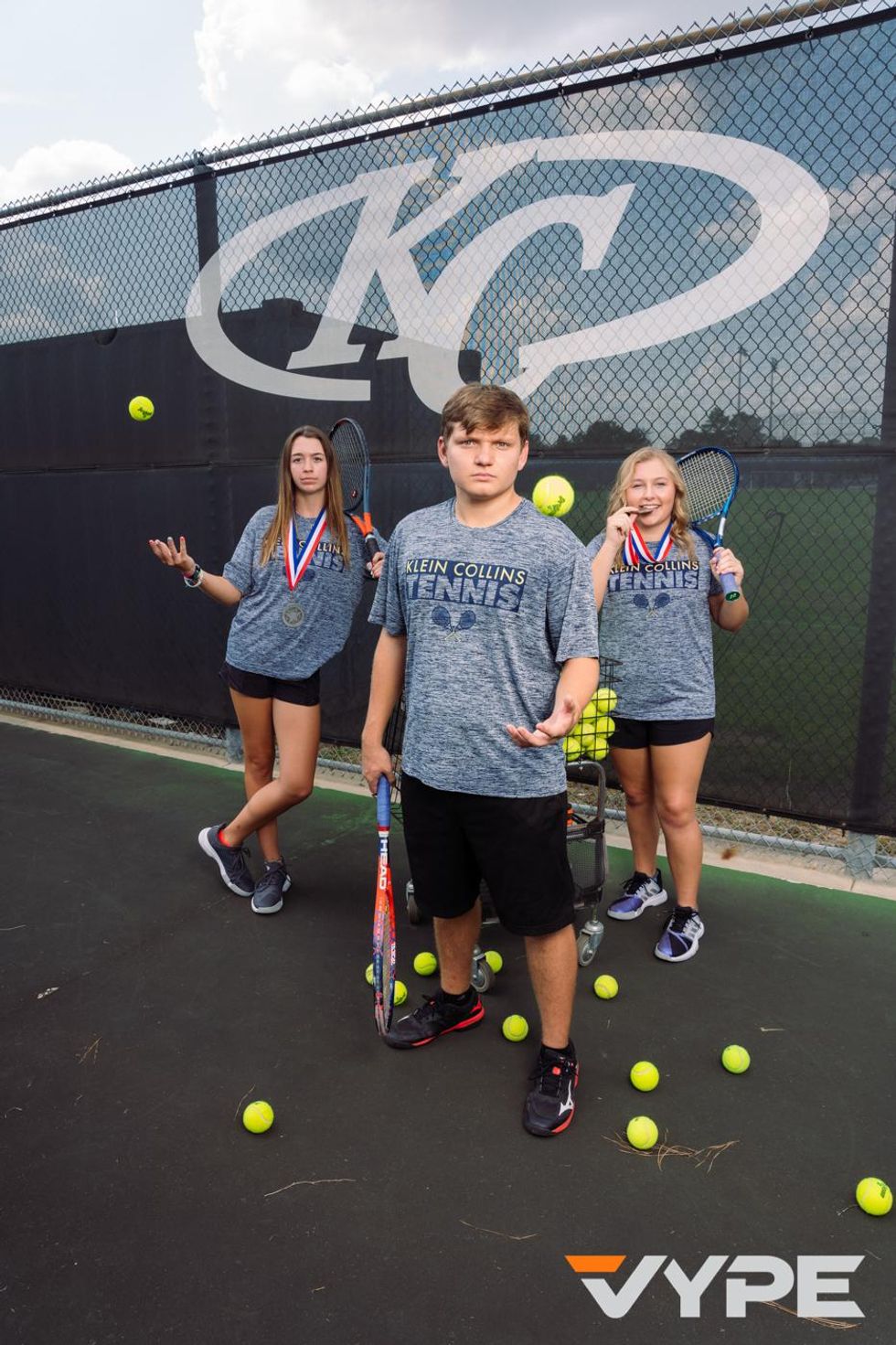 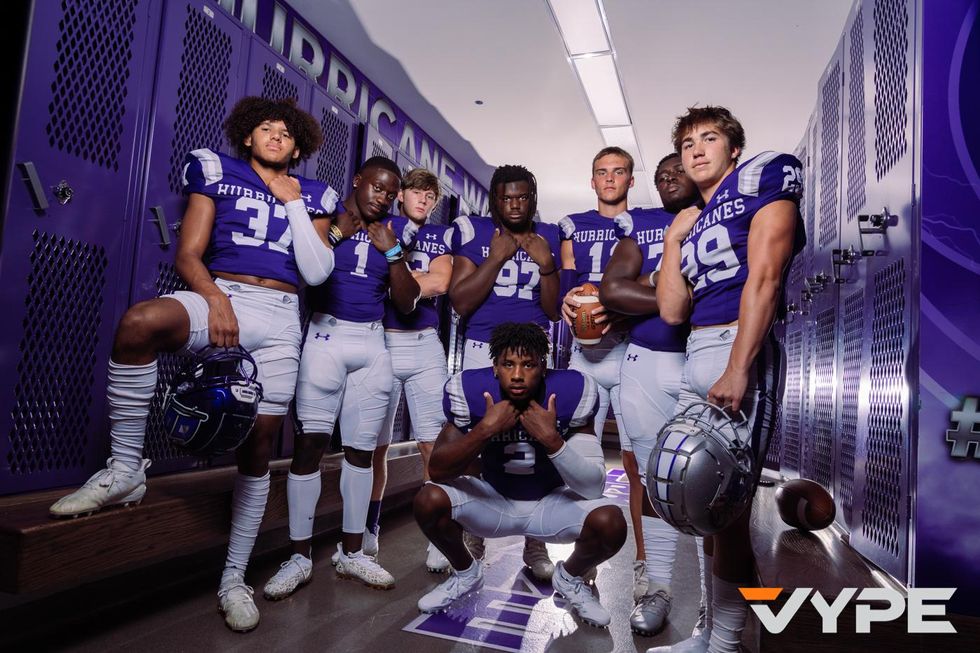 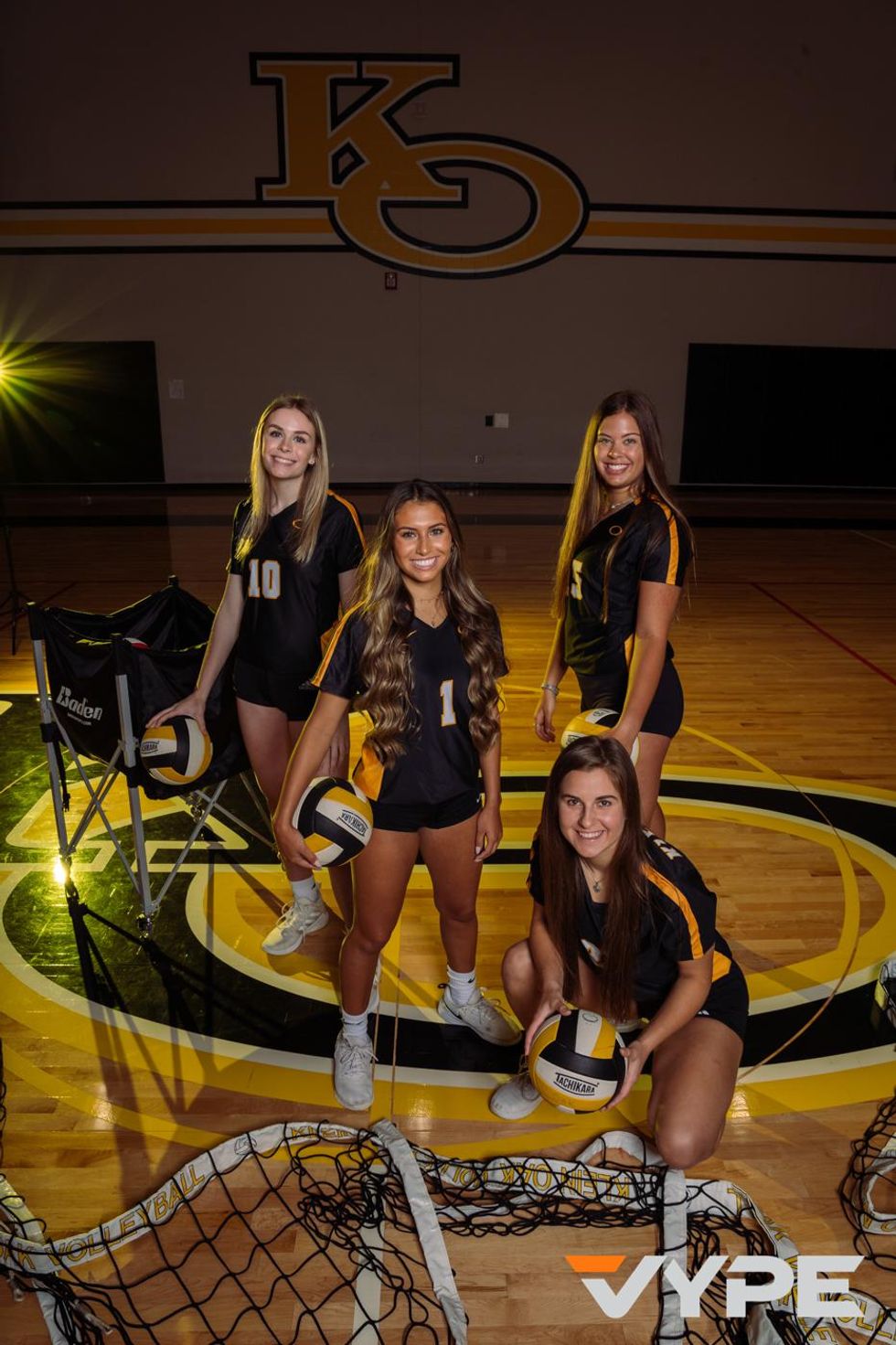 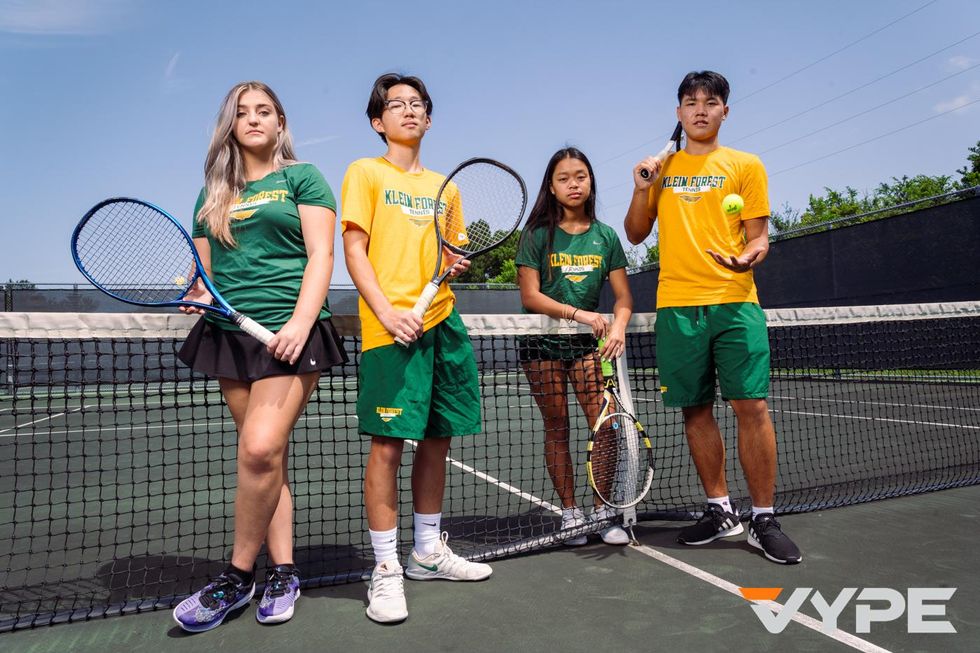 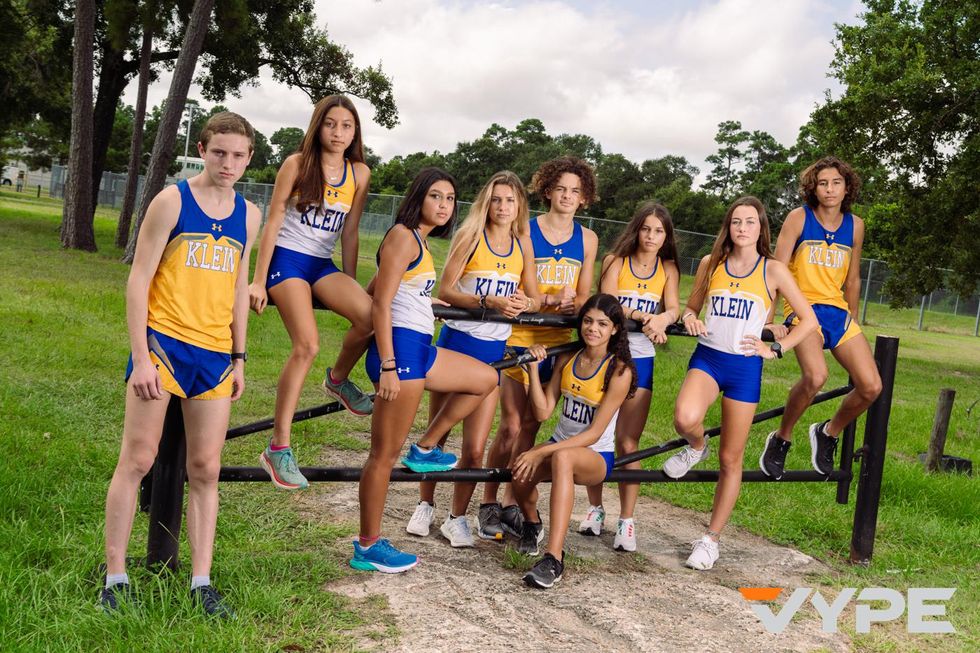 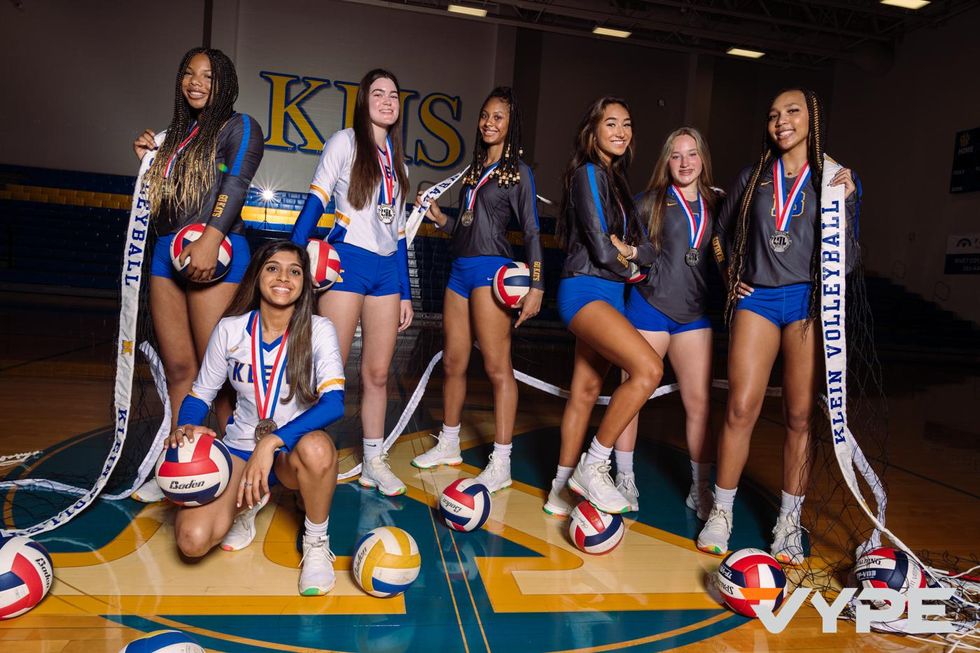 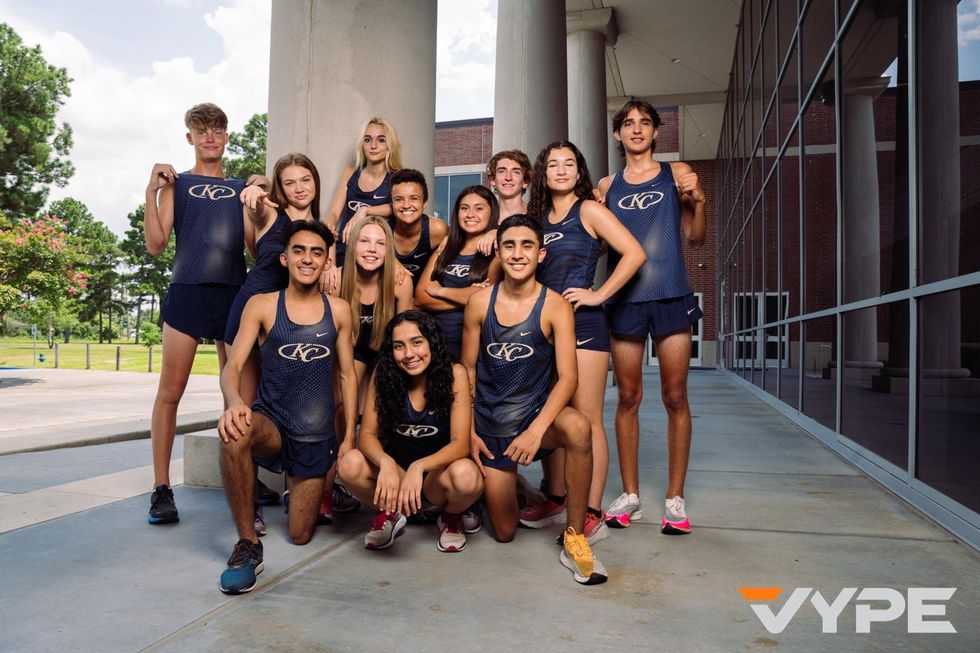 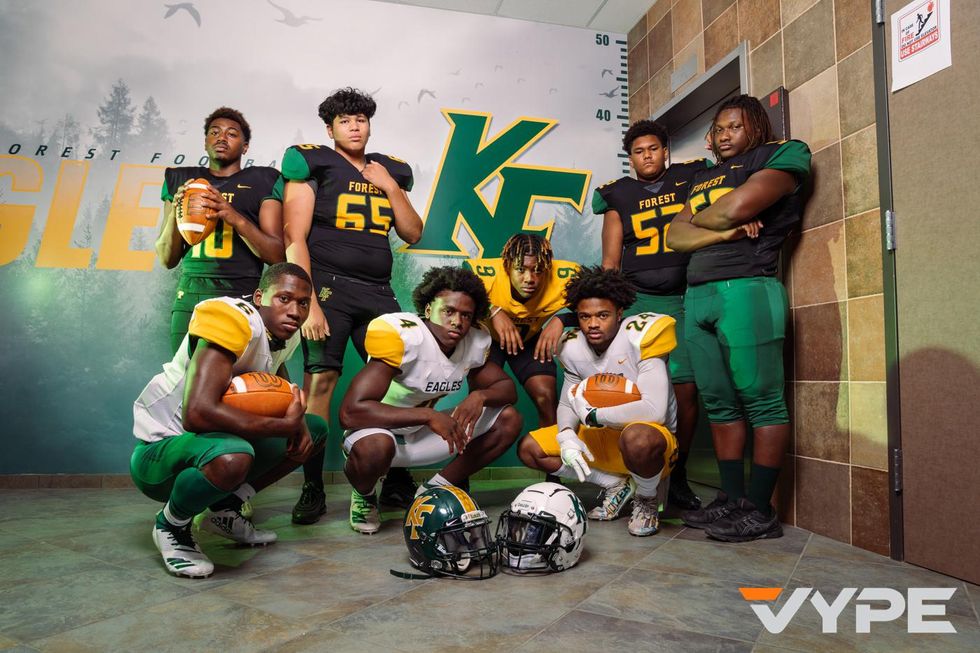 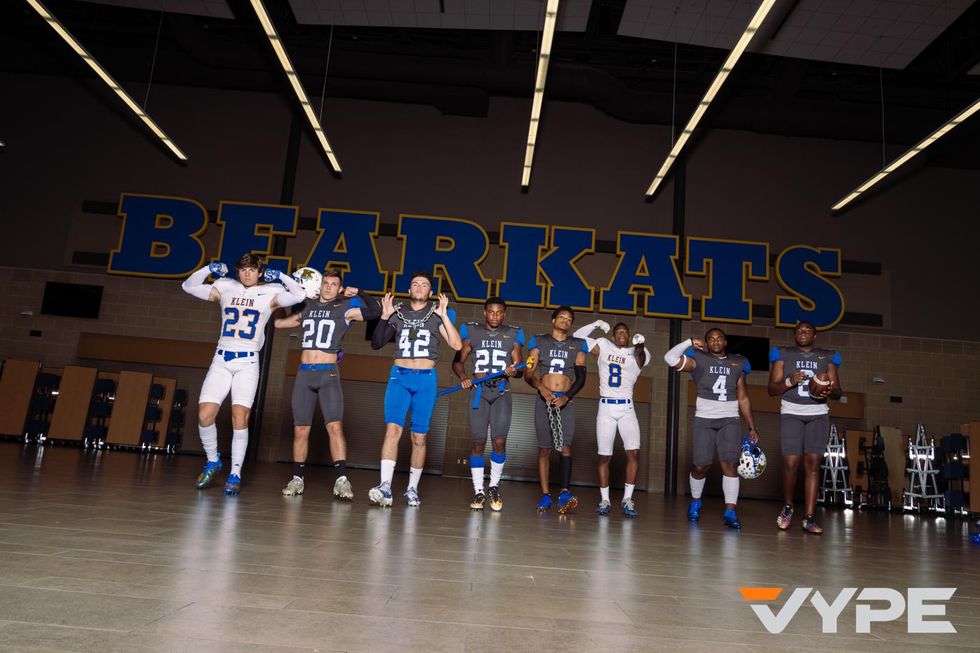 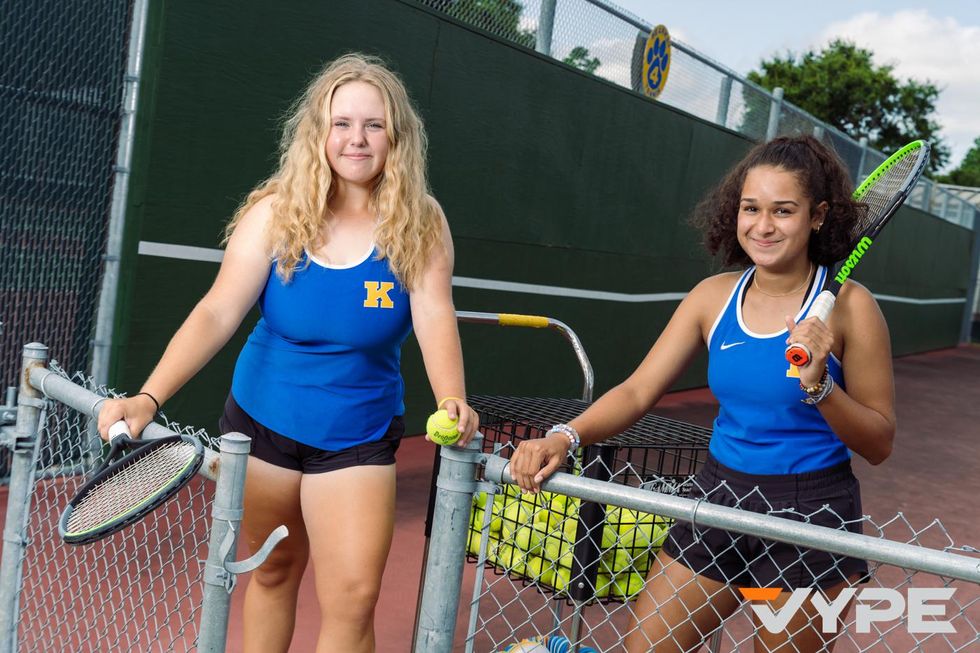 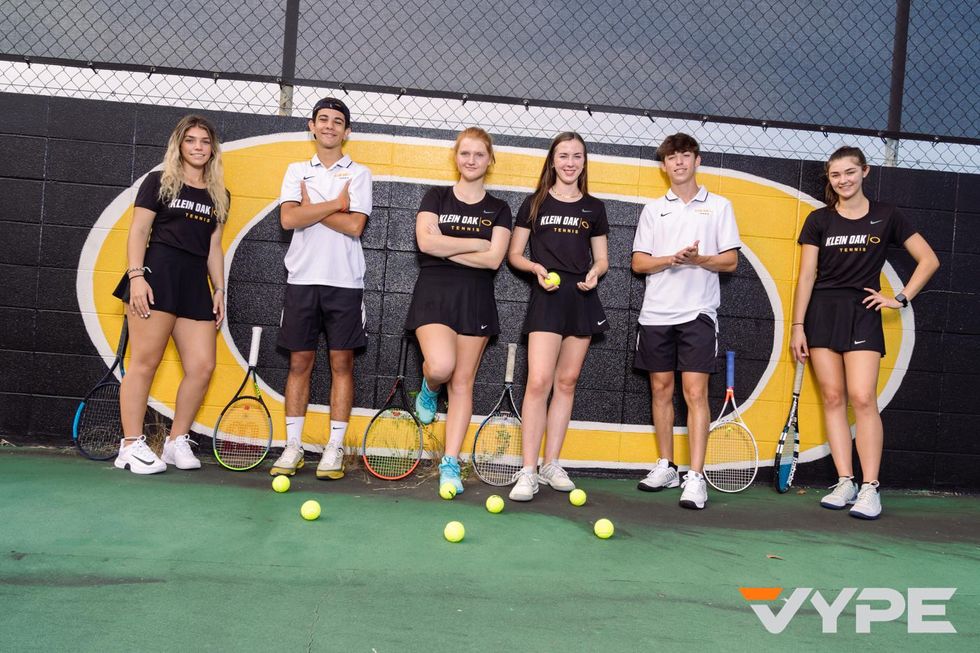 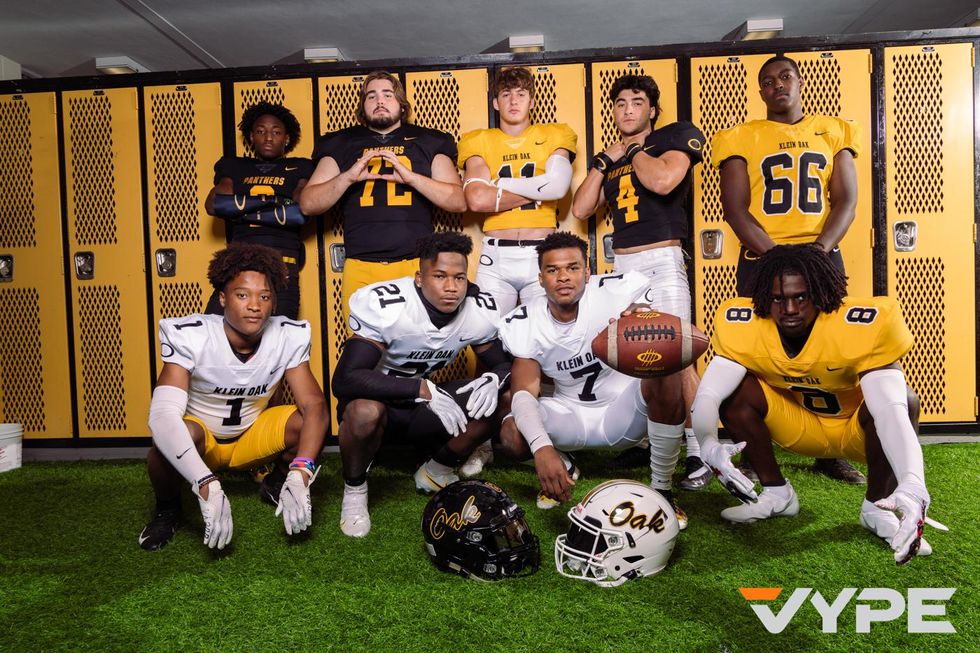 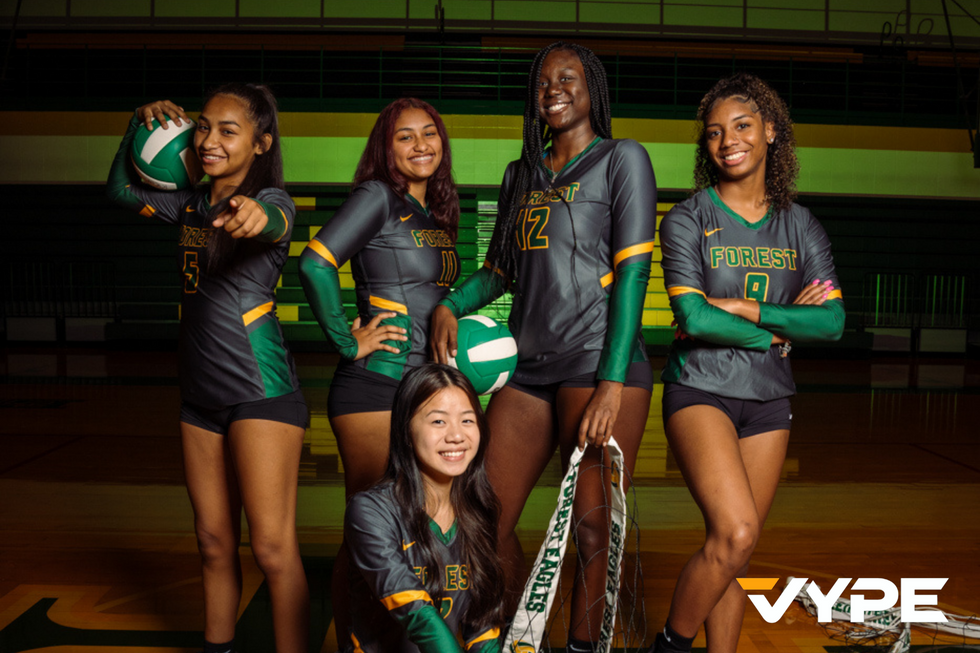