Welcome to the 2022 baseball season.

The season got started this week with non-district games beginning across the city. VYPE has previewed 22 public school teams in the city. Check out the season preview for the No. 12 Pearland Oilers.

District 23-6A has turned into a pretty tough district.

That means district play prepared them for the postseason. Can it happen again?

Coach David Rogers is getting the program back on the right track and has some talent in 2022. Mark Zapata is the ace after being named a first-teamer with a 2.51 ERA in 2021. Zapata has signed to Texas State. Caden Ferraro is a talented No. 2 lefty on the mound and is the team’s best hitter at first-base. The shortstop spot is held down by Anthony Avalos, who was a second-teamer. Avalos is dangerous when he gets on base with elite speed. Brett Smajstrla will run down balls in the outfield and will bat at the top of the lineup. The Oilers just need to get into the dance, and they will take it from there. 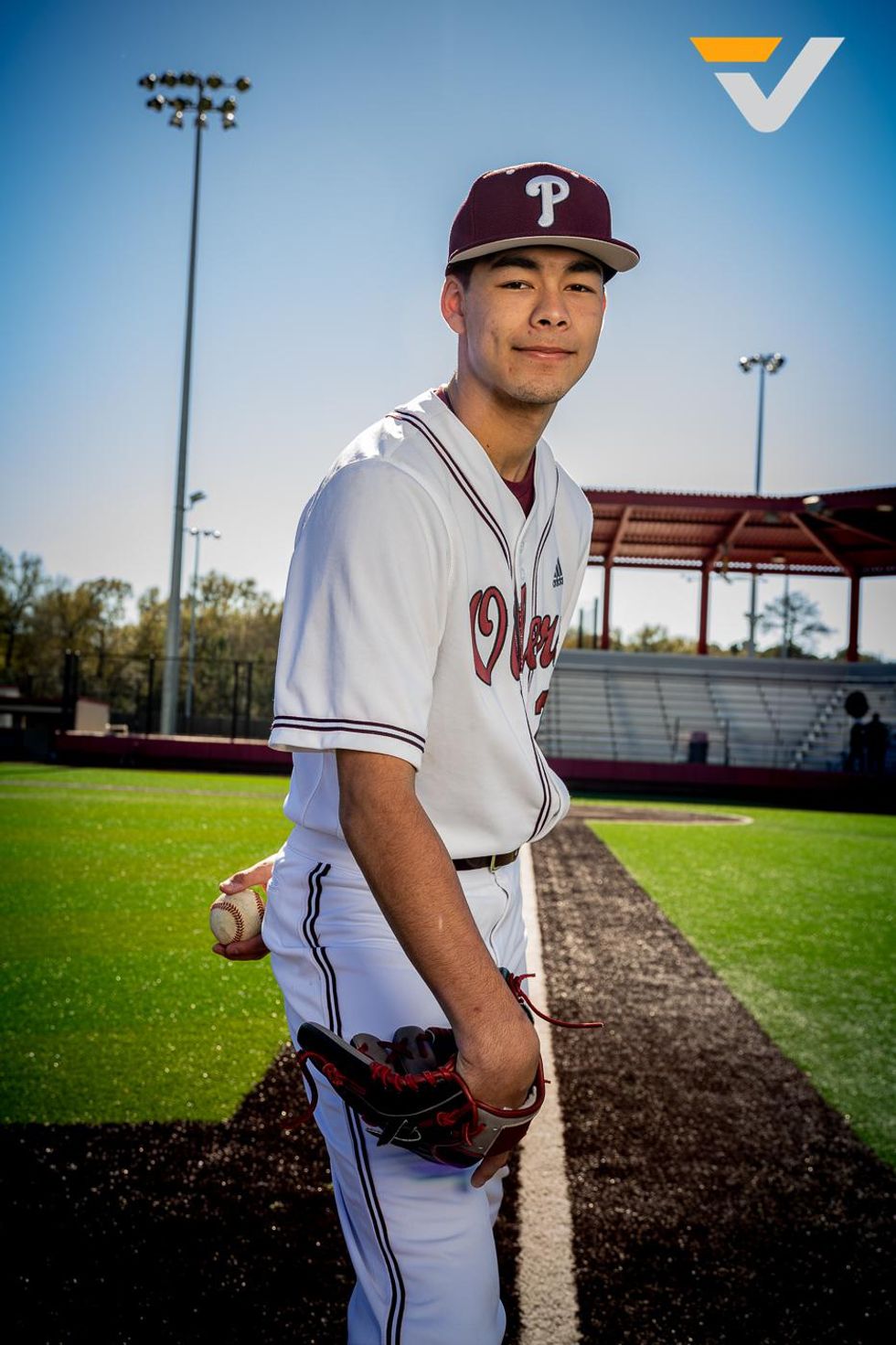 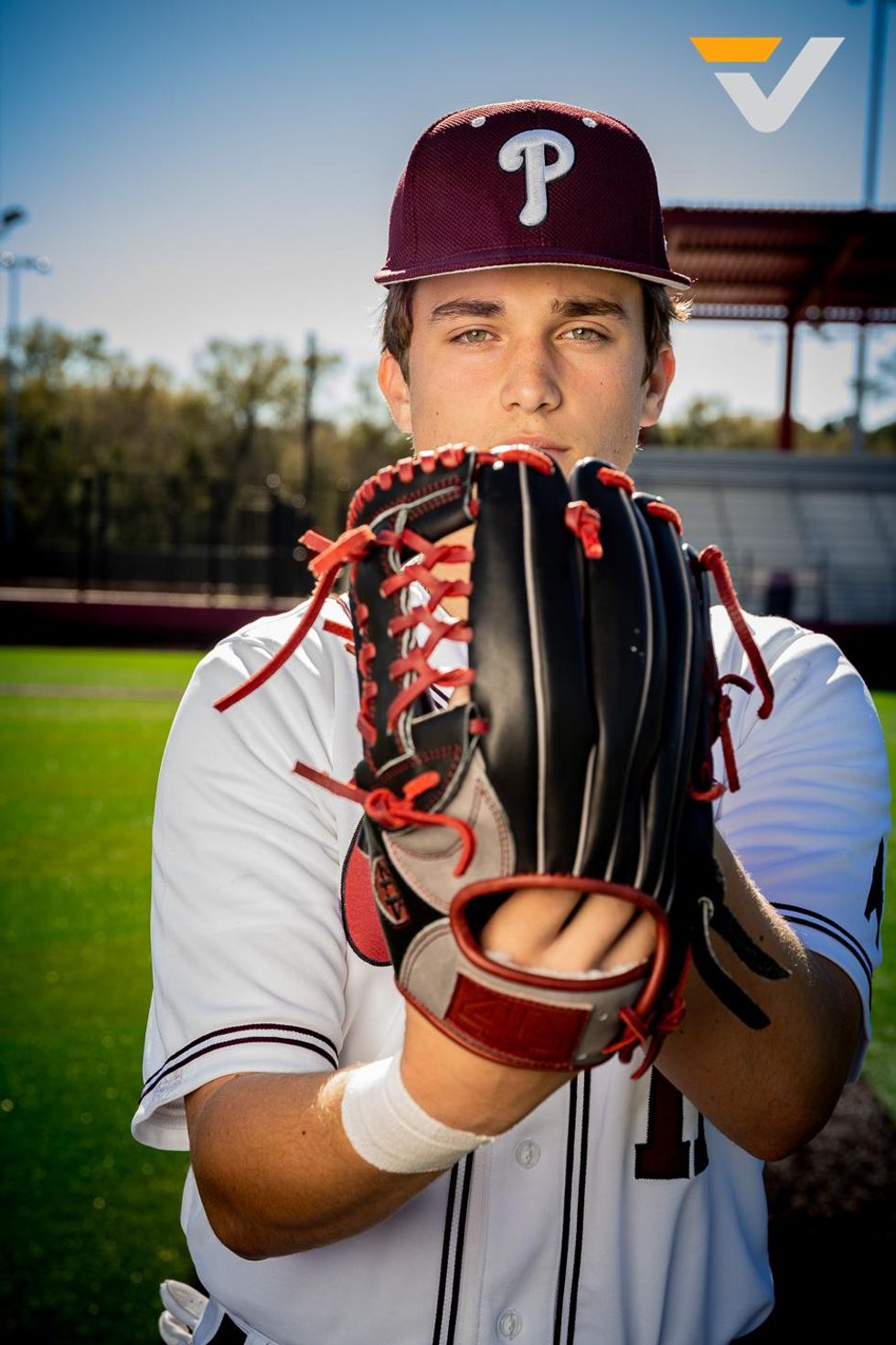 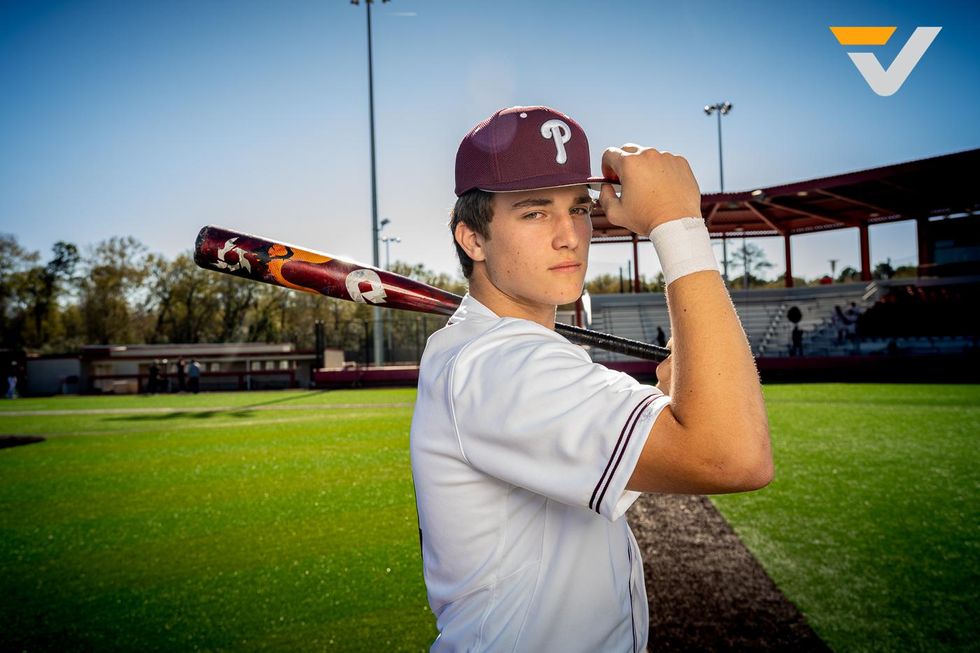 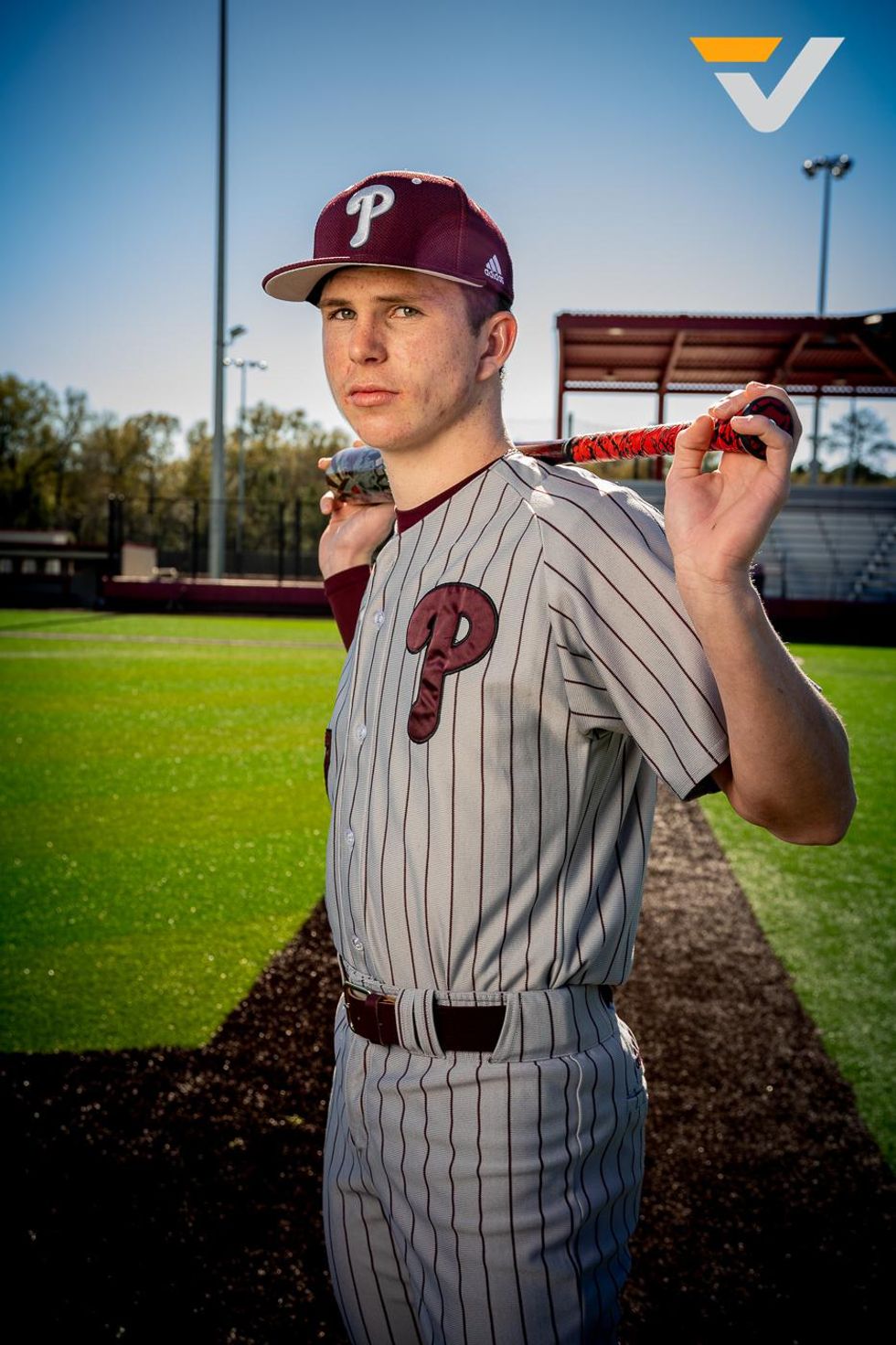 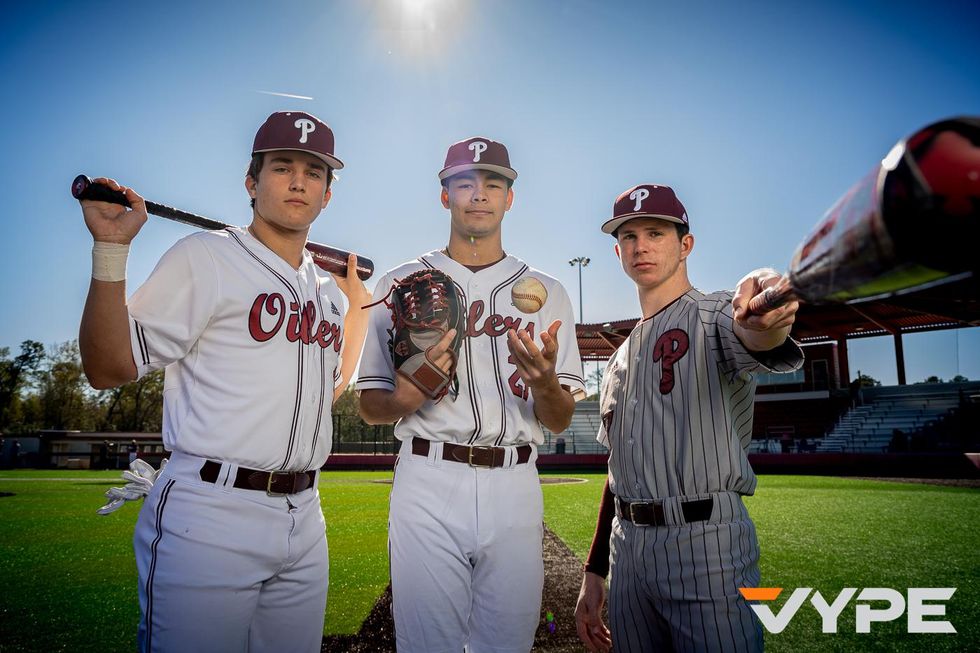