But VYPE has still done what we have always done when it comes to previewing Texas high school football here in Houston. With that said - here is the District 12-4A-DII Preview. 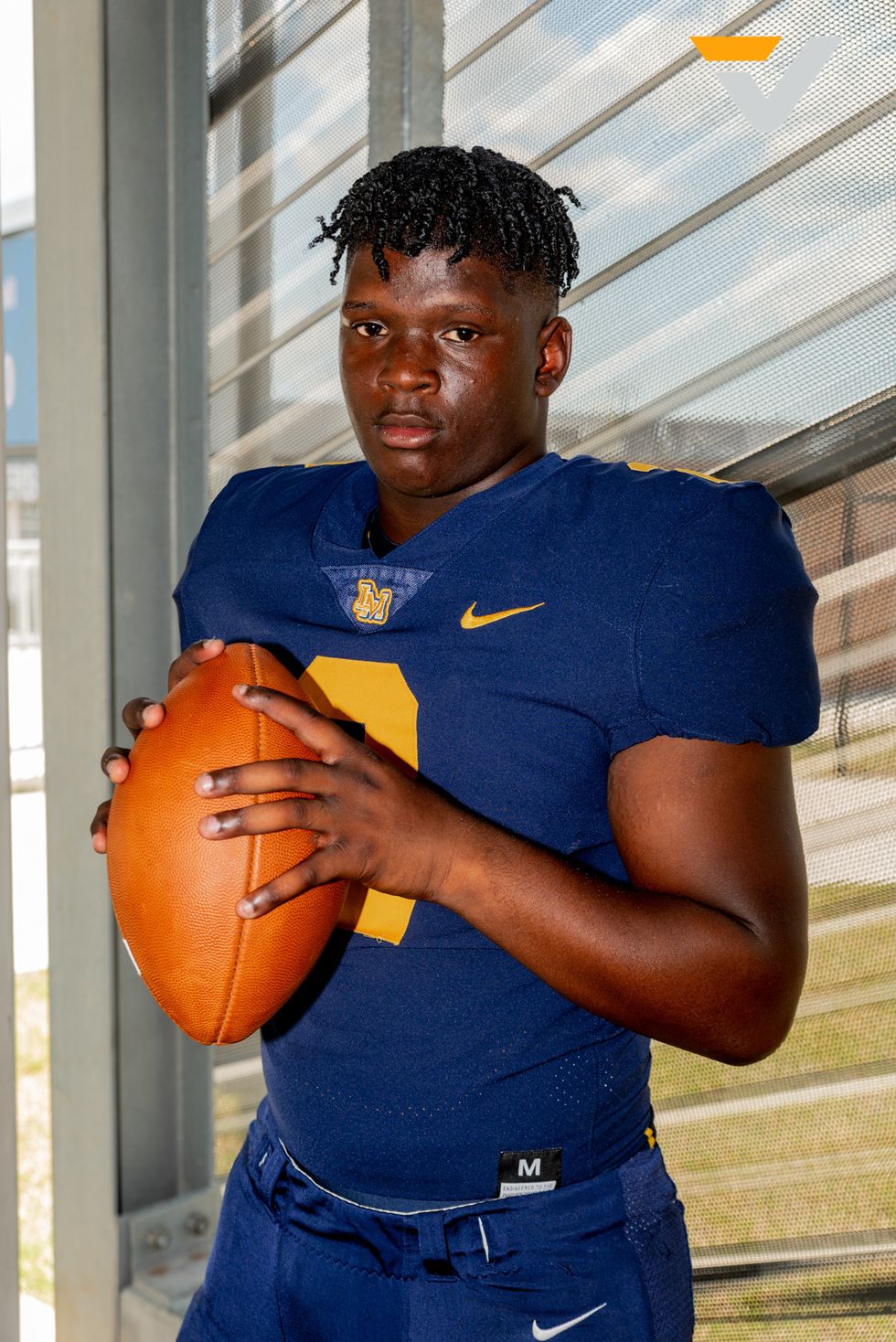 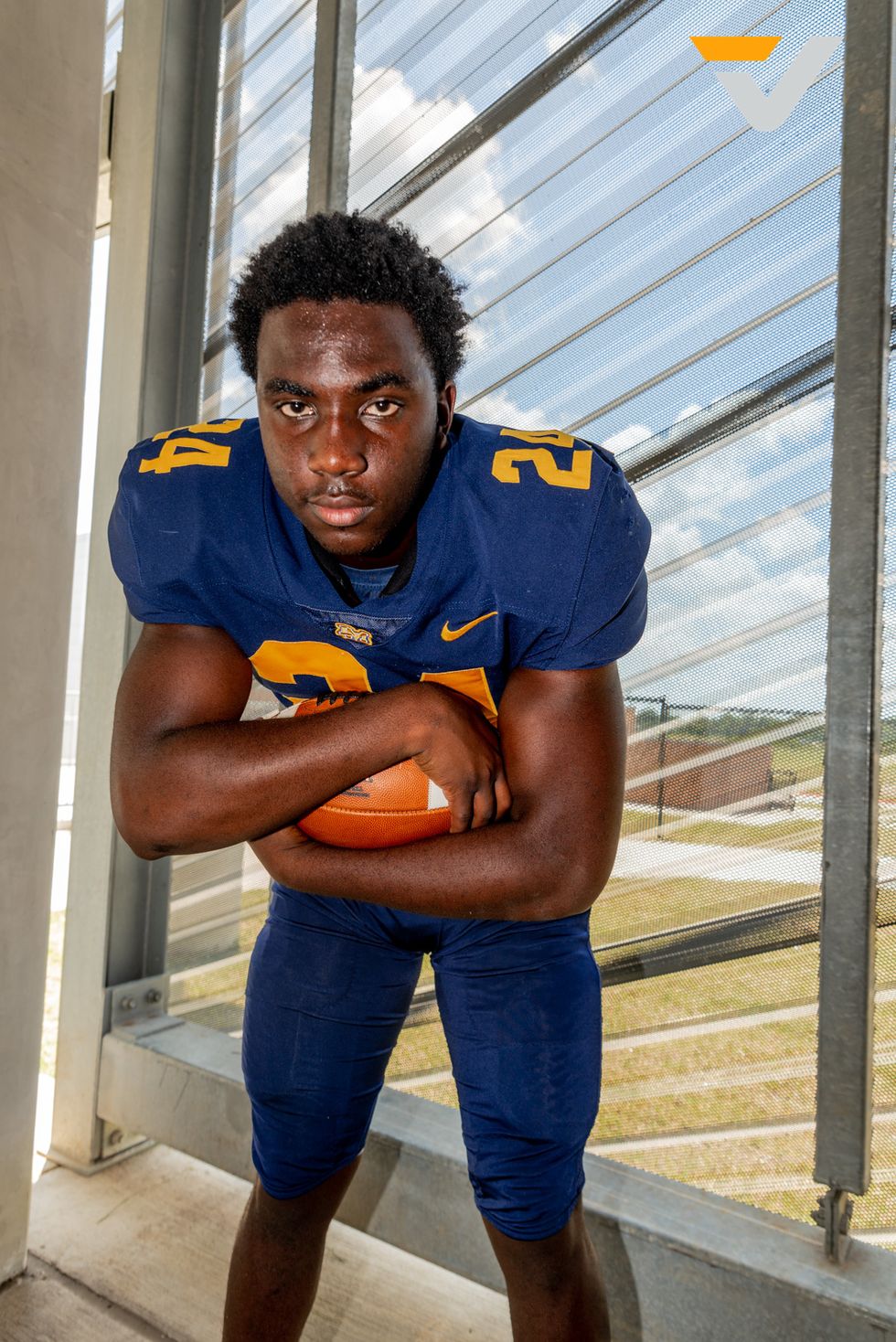 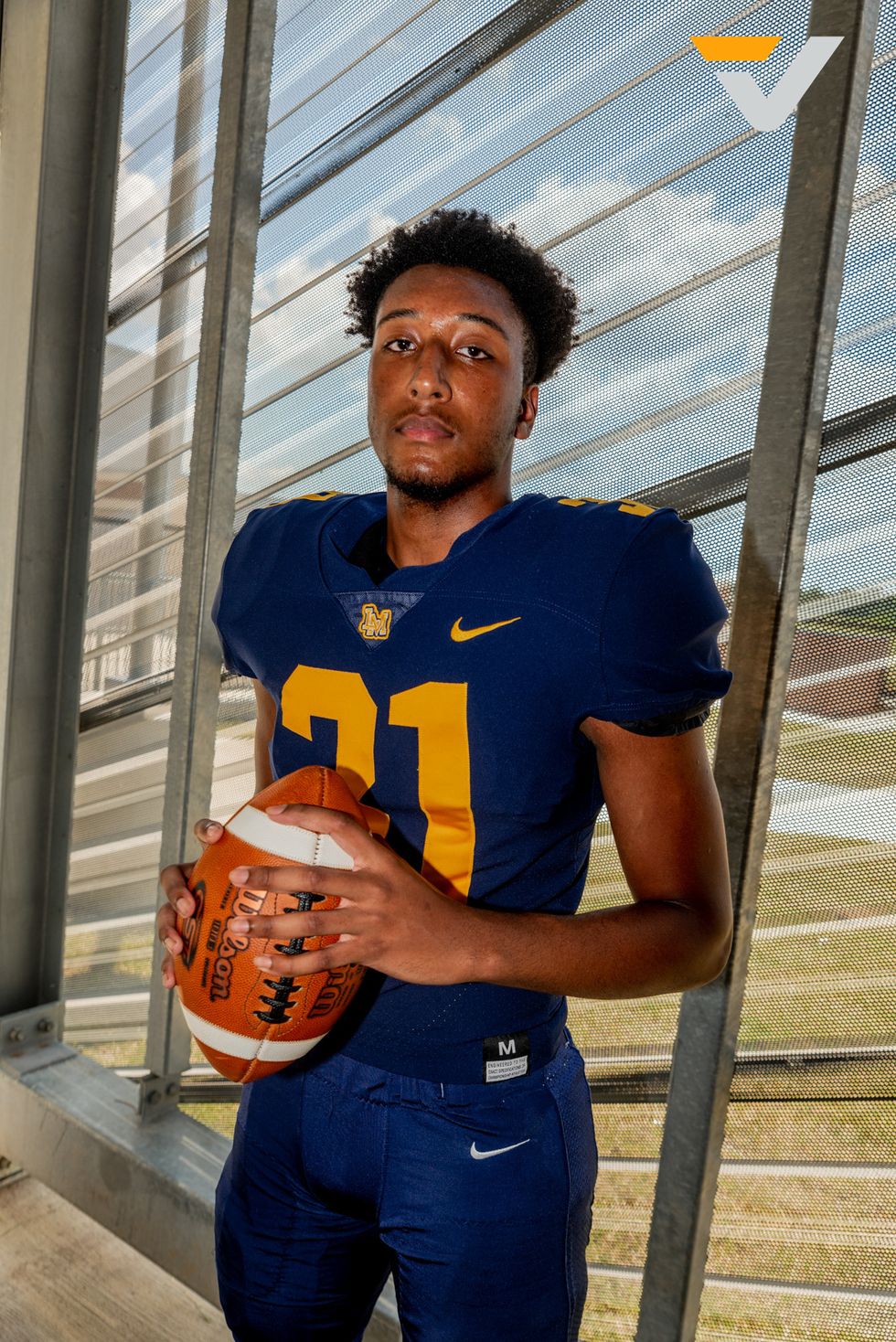 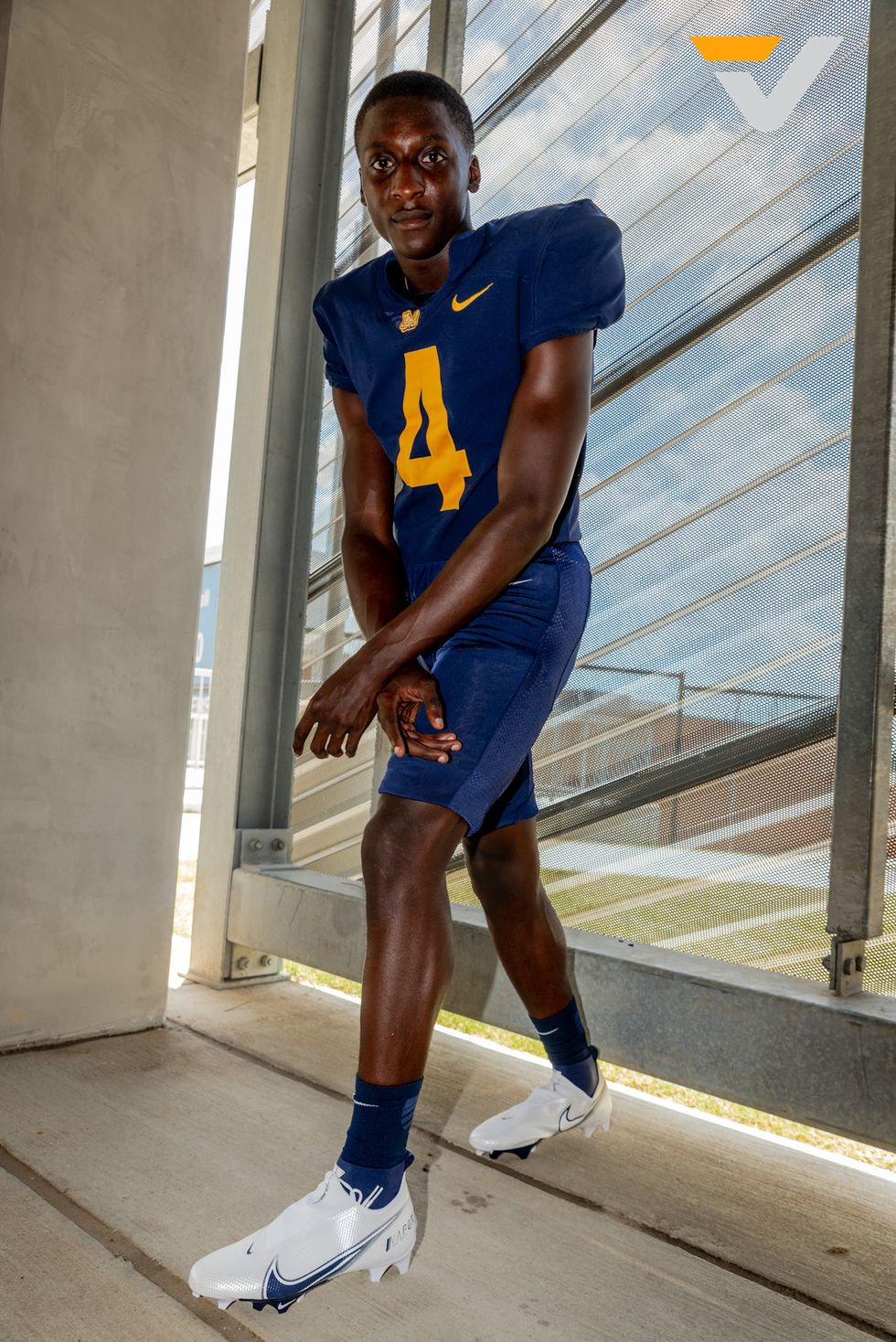 Between Sealy and La Marque, this district boasts 10 state titles. This is a proud district that has serious history. It's time to get the Mojo back as some of the area's top coaches are trying to have a breakout season with hopes of reaching state.

The Brahmas of Bellville reached the Regional Semis last season and have reason for optimism in 2020. The throw-back offense will be led by Richard Reese, who had over 2,000 yards and 21 scores on the ground. Reese was the District Offensive MVP a year ago. Robert Briggs chipped in another 800 yards behind OL Alex Marek and Cole Powell. QB Jake Lischka will hit WRs when needed but will hand off most of the time. LB Garrett Babylon racked up 150 tackles on the season. He's a terror on offensive coordinators. Tyler Fishbeck will be a name to remember after he was District Defensive Newcomer of the Year in 2019.

Coach Randy Lynch bring back nine starters off a team that went undefeated in district play a year ago. RB Xavier Woods will be leaned on to carry the load on the ground, while Mason Taylor is the teeth of the defense. Woods had 879 yards rushing with seven TDs, and Taylor led the defense with 66 tackles. The offensive line could be something to talk about with Diego Flores, Hogan Ashford, Brett Bible and Caleb Myers anchoring it. Treylon Austin could also see some playing time at running back. Defensively, DB Dylan White, OLB Colin Coker, OLB Tyler Mills and defensive linemen Bryon Randon and Caleb Williams will be names to remember. The smallest school in the district by enrollment, the Bulldogs do the most with the talent they have.

Everyone forgets ole Sealy. The Tigers have won five state titles and a remarkable four in a row from 1995-1998. Imagine that. Their first title was led by none other than NFL Hall of Famer Eric Dickerson. The Tigers missed the playoffs last season but hope to get back on track with coach Shane Mobley leading the way. The Tigers return eight starters, five of those on defense. Tyler Hennessey (70 tackles, 2 INTs) and Draper Parker (386 yards, 4 TDs) are talented skill WRs, who can flip to defense. Other pieces on the offense to watch include RB Alvin Nunn (596 yards, 5 TDs) and three-year starting OL Kade Kilough. The defense's front seven will be led by Thomas Clark and Clayton Prazak (7 sacks).

The proud Wharton Tigers, where the legendary Eddie Joseph once paced the sidelines, is under the direction of another great football family. Chad Butler comes from a long line of coaches and his brother Brad just won a state title with Shadow Creek. Butler has Wharton headed in the right direction as the Tigers return 15 starters from a playoff team in 2019. Keijon Waddell is the straw that stirs the drink with the ball in his hands at RB. James Jones is another notable two-way star at WR and DB.

Another historic power program has seen its better days. Five state titles fill the trophy case dating back to 2006. The Cougars were in the state finals as of 2010. The district has suffered academically but is back on stable footing. Coach Shone Evans looks to continue to right the ship after a 6-5 season in 2019. He has some studs in the backfield led by Armond Robinson, Brandon Jones and DaMarcus Nelson. Robinson racked up more than 850 all-purpose yards in 2019. Other players to watch include DE/TE Dre'shaun Jones and lineman Jose Melendez. Going old school, La Marque will run the ball and play good defense with Rayson Johnson and Jones patrolling the middle of the field. Also, watch for WR/P/FS Jauron Reid.

The Newcomer of the Year returns for Royal and coach Greg Anderson, which is a step in the right direction for a team that went 0-5 in district play in 2019. QB Stephen McGill hopes to build on his year of varsity ball as he knows more what to expect. Offensive Newcomer of the Year Trey McGill is also back. He will be protected by Eduardo Artega and his main target will be TE Jeremiah Venson. Matthew Green will lead the defense, which returns seven starters.