18-year-old arrested, charged in deadly shooting of man who was harassed by group on teens, HPD says

Austin LBJ Early College Jaguars: One of the Austin area's most consistent football programs is found in Travis County, has advanced to 15 consecutive UIL postseasons and is expected to make an immediate splash in its new UIL 4A Division I classification home. Expect the power to be led by a dominant defense and playmakers like athletes Andrew Mukuba and Danny Davis, cornerback Latrell McCutchin and linebacker/defensive end Brendan Jones.

Jourdanton Indians: The Atascosa County squad has an adjusted travel route after the UIL realigned it from UIL 15-3A Division I to UIL 14-3A Division I over the offseason, but don't expect that to affect its goals and aspirations for the 2020 season. The team earned double-digit wins and a share of the district title in 2019 and can find more success this fall by leaning on a senior class that includes Cole Andrus, Payton Gonzales and Jarel Lilly. 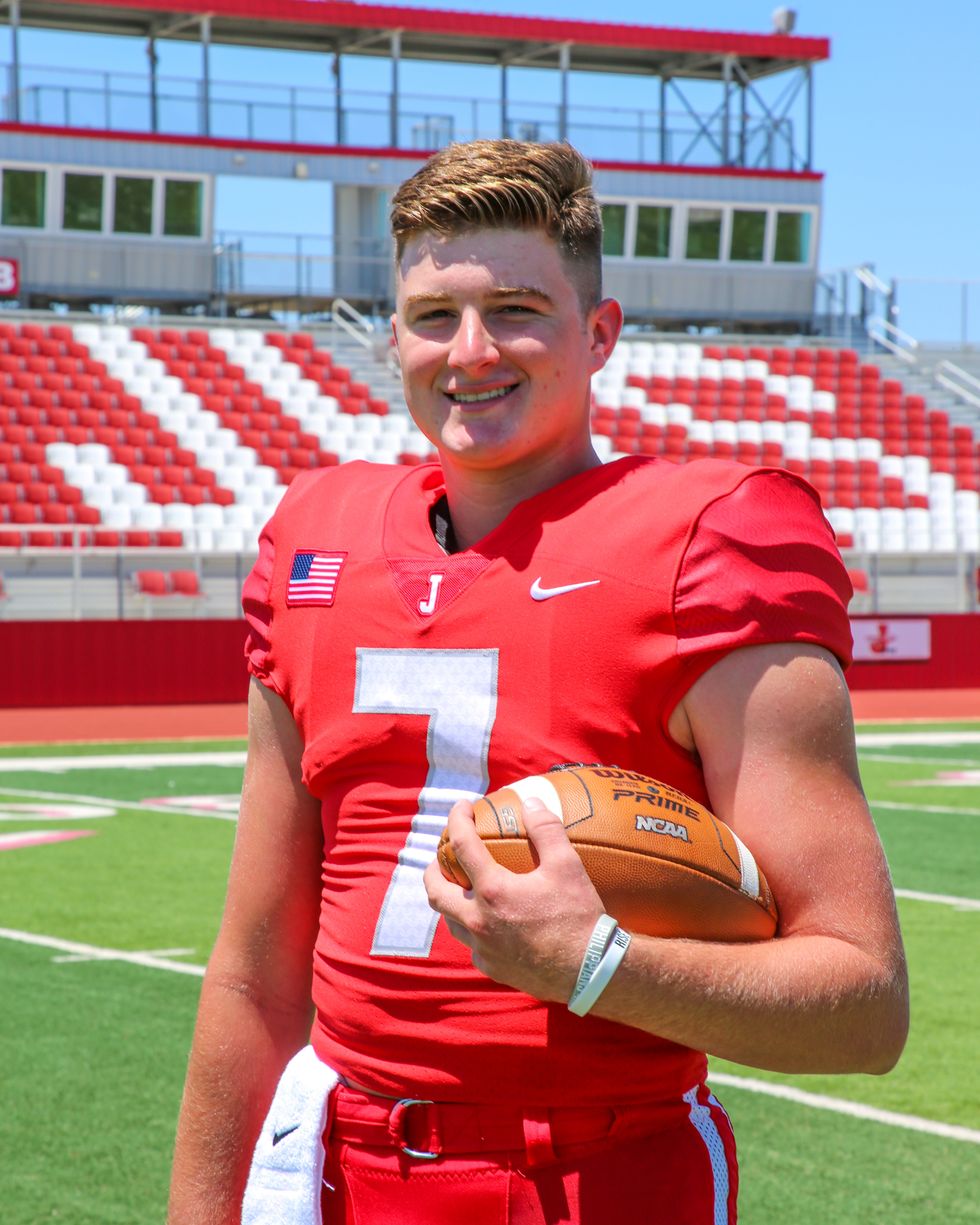 Fredericksburg Battlin' Billies: The Gillespie County Gang heated up late in 2019 to grab the second seed from UIL 14-4A Division I and will be a group to watch again during their run at the 2020 UIL 13-4A Division I title. Running back/linebacker Gavin French and wide receivers/defensive backs Rob Zuberbueler and Tripp Dennis are important backbones in keeping the team on course. 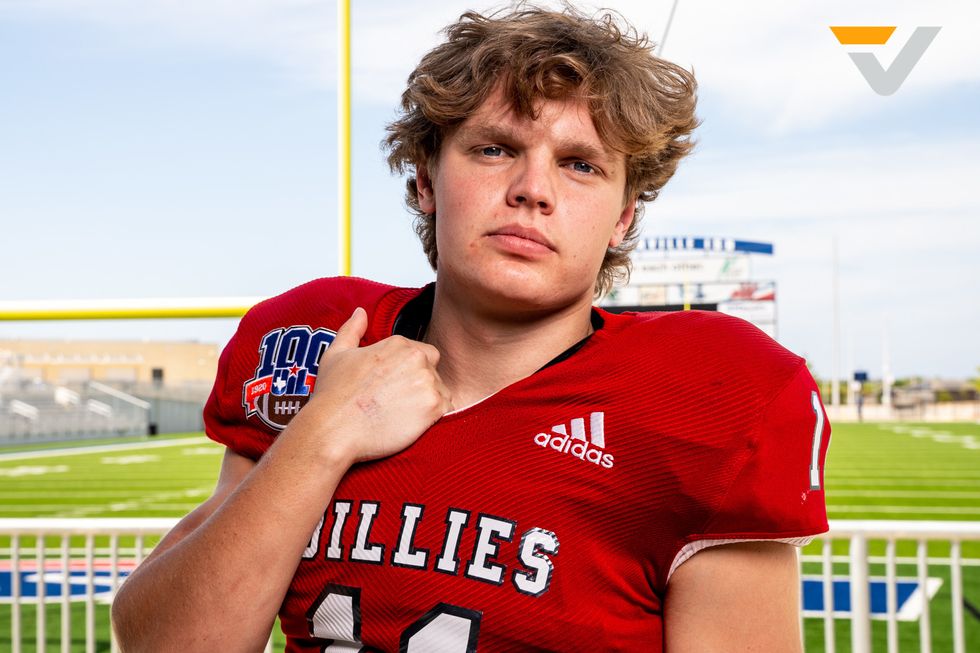 Burnet Bulldogs: The Burnet County seat's team won six games in 2019, but is extremely motivated going into the 2020 season. It is aiming for a postseason berth as a now-member of UIL 13-4A Division I after finishing tied for third in last year's UIL 14-4A Division I standings and missing the postseason due to a tiebreaker. Wide receiver/defensive back Jaxson Denton, running back/defensive back Marcus Escamilla and defensive end/tight end Braeden Howell will definitely hold important positions for this fall's squad. 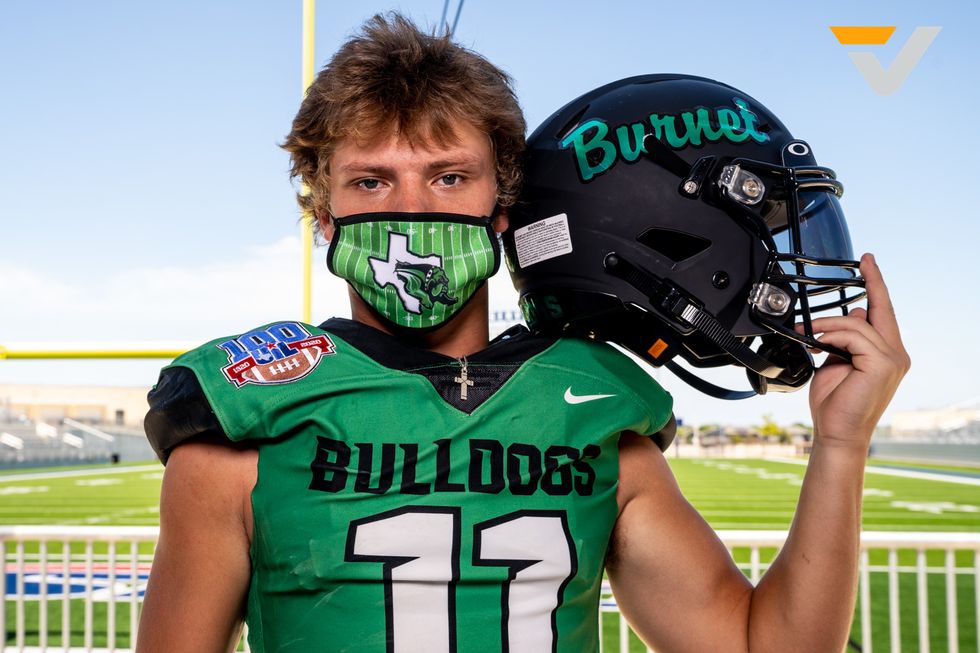 Johnson City Eagles: The team from Blanco County advanced to the UIL 3A Division II bi-district round during the 2019 season and can improve its 3-8 record from a year ago in its new UIL 2A Division I classification home. It will lean on running back/linebacker Cody Sprouse, linebacker Jakub Emerson and center Brett Sultemeier. 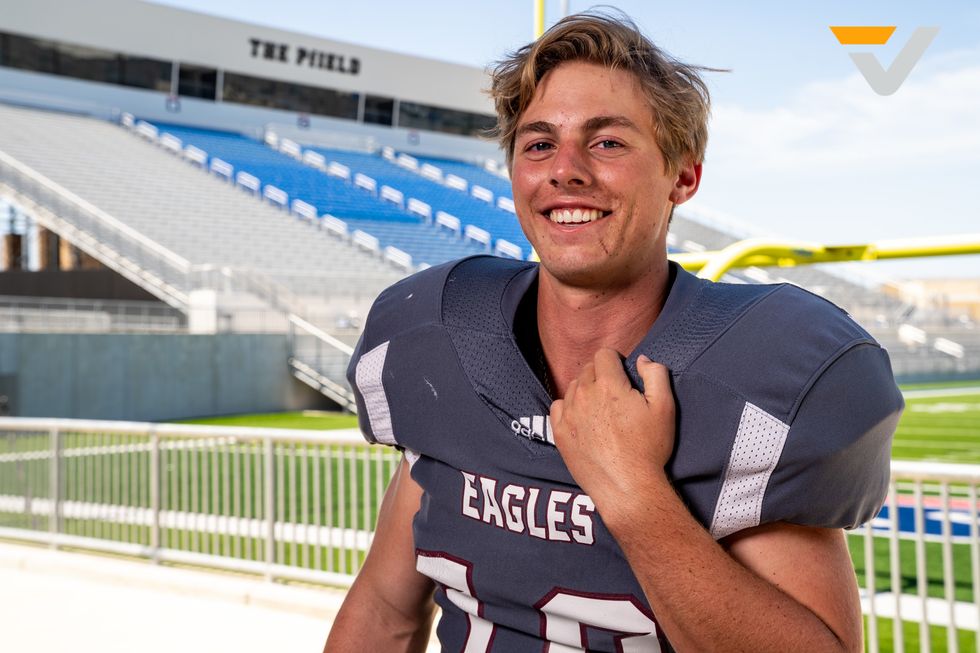 Lake Belton Broncos: The new kids on the block won't play a varsity football schedule until the 2022 high school season, but will be working hard during their 2020 and 2021 JV campaigns to continue Belton ISD's long athletic tradition. Keep an eye on wide receiver Micah Hudson, quarterback Connor Crews, and wide receiver/cornerback Connor Bartz because they're expected to shine in year one. 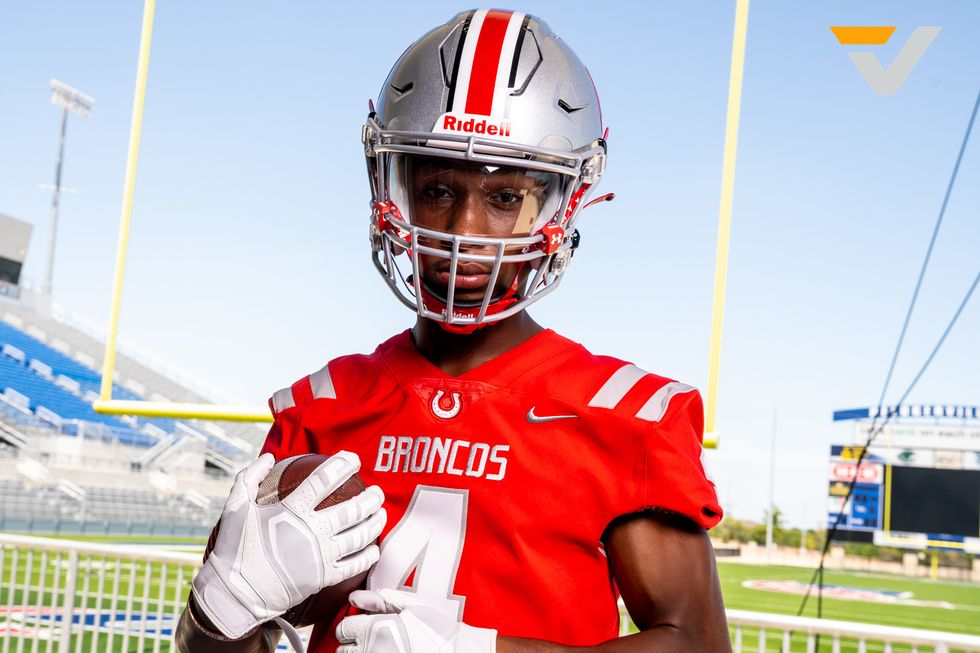