Juvenile hospitalized after being ejected from vehicle in northwest Harris County, sheriff says

VYPE previewed 30 public school teams in this year's VYPE Houston Volleyball Preview. Here is one of the Sleepers - the Texas City Stingarees.

Could 2020 be a breakout year for Texas City? The Stingarees won their first playoff game in program history last season
and with the talent coming back, a playoff run could be in the cards. Texas City is led by Coach of the Year Glenn Kennedy and
have some firepower back including District 22-5A Defensive MVP Macee Medina (694 digs). 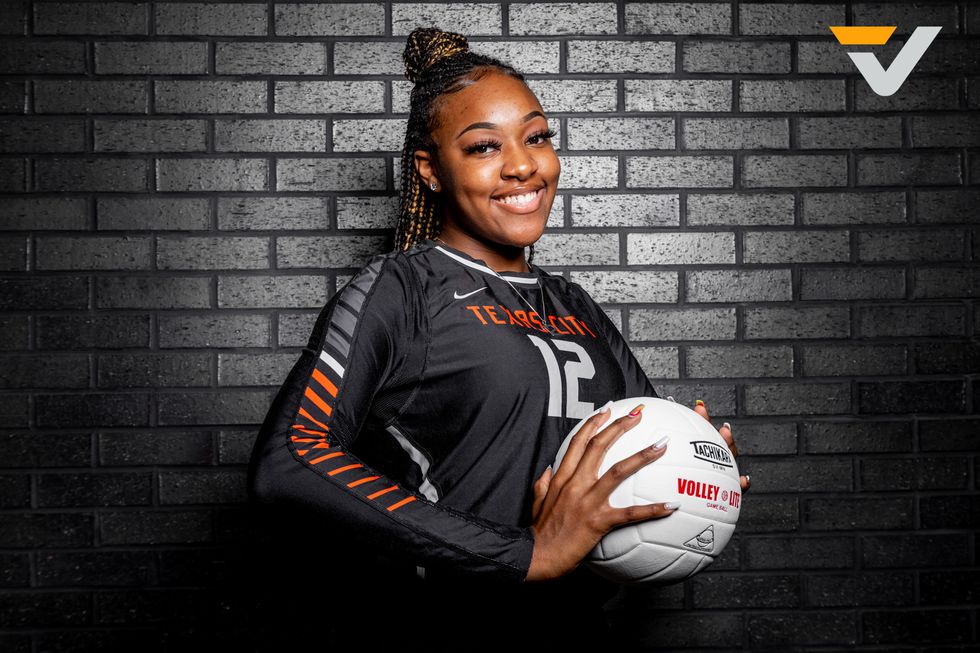 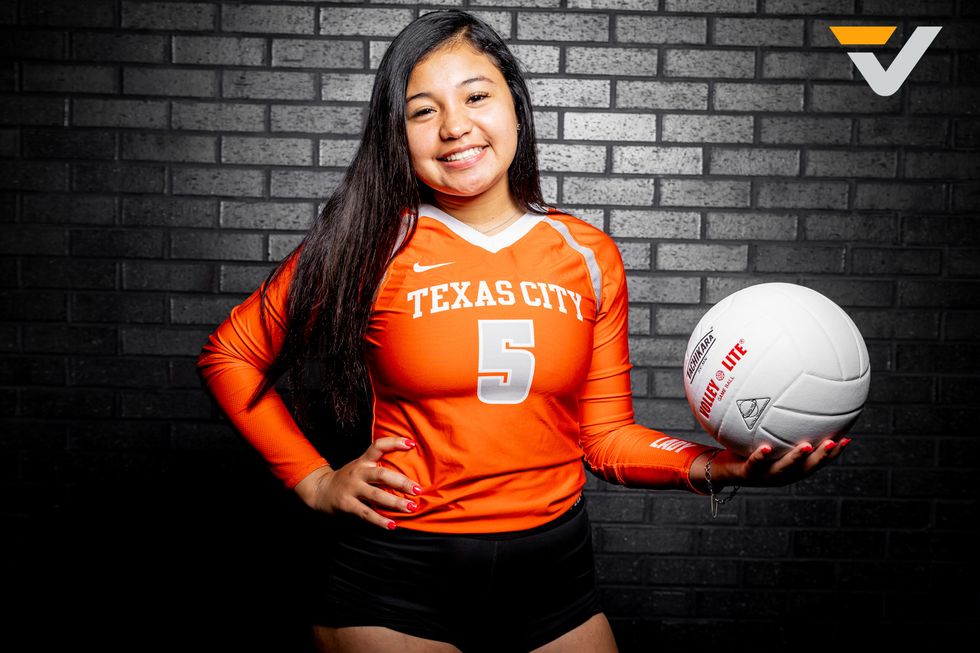 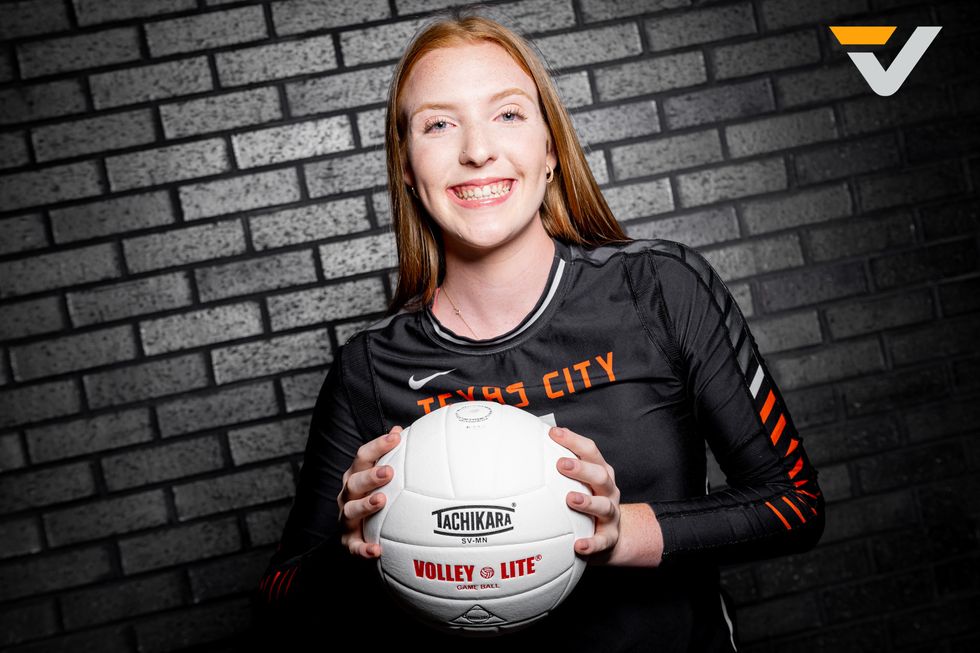 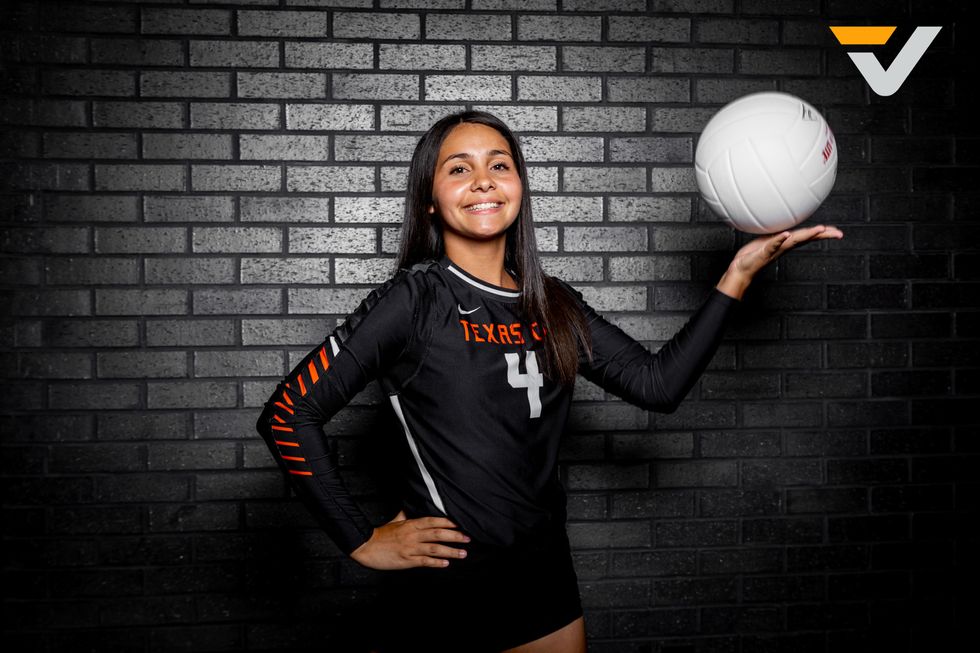 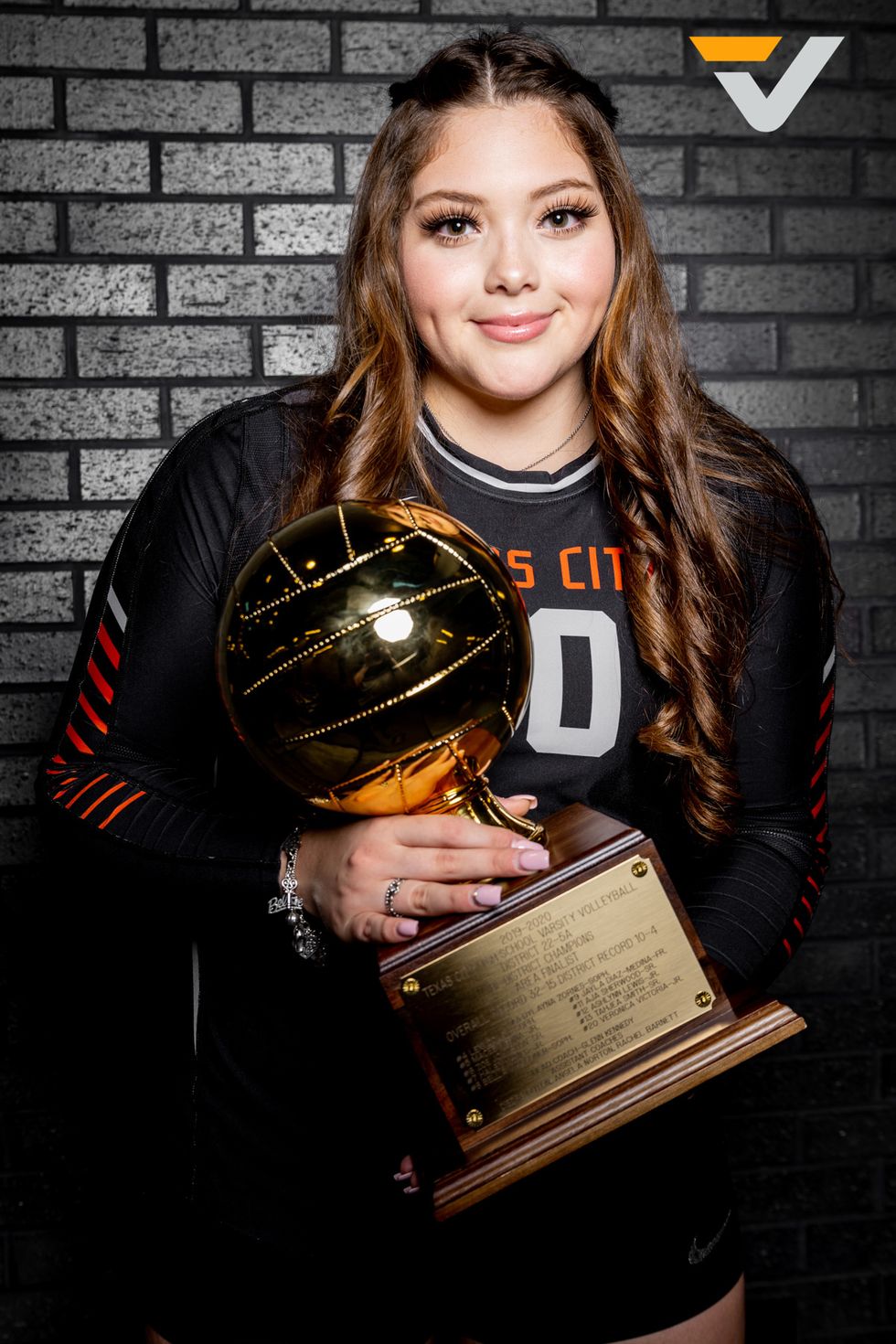