‘With me the entire time:’ Freeport police chief draws strength from Officer Abigail during his COVID-19 fight 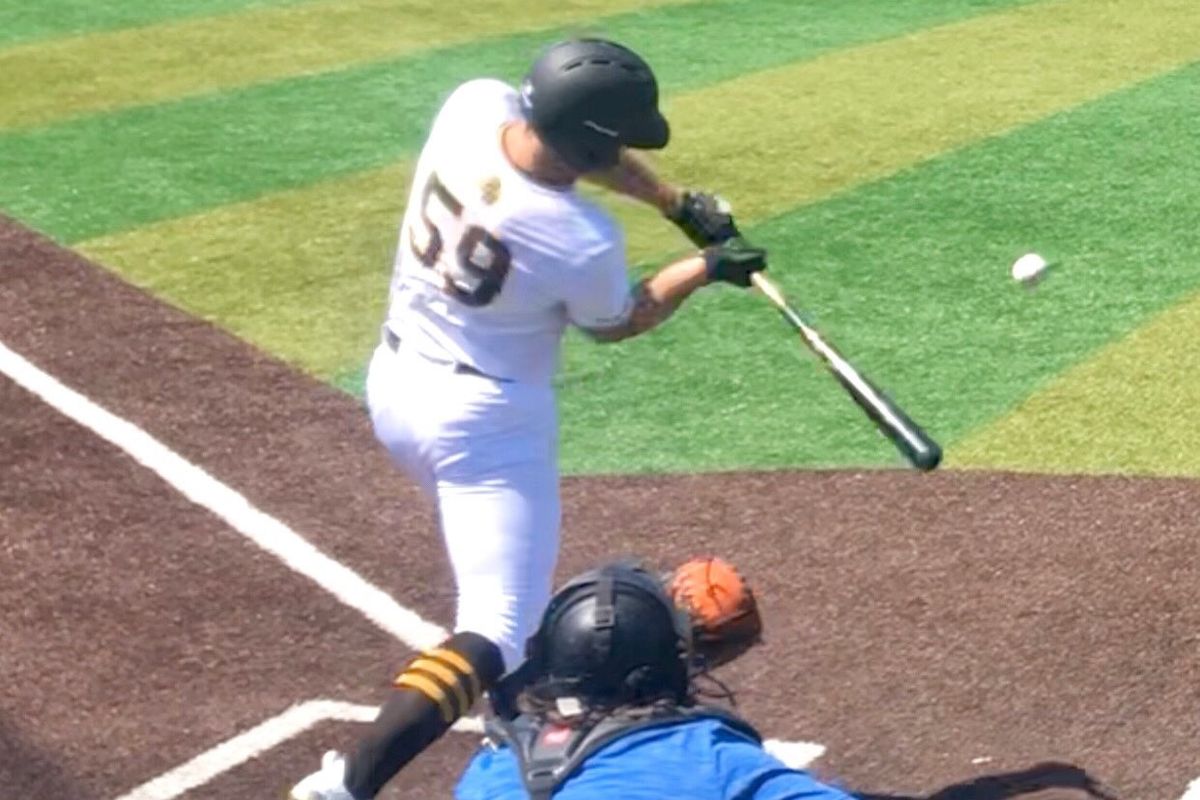 The wait is over for Fulshear's Gavin Waits. The 6-foot-4, dual-sport athlete committed to the University of Houston's baseball team over the summer. He's just a sophomore. Waits also plays QB and linebacker for the Falcon football team. The future is bright for Waits and the Falcons as he builds on his high school resume. 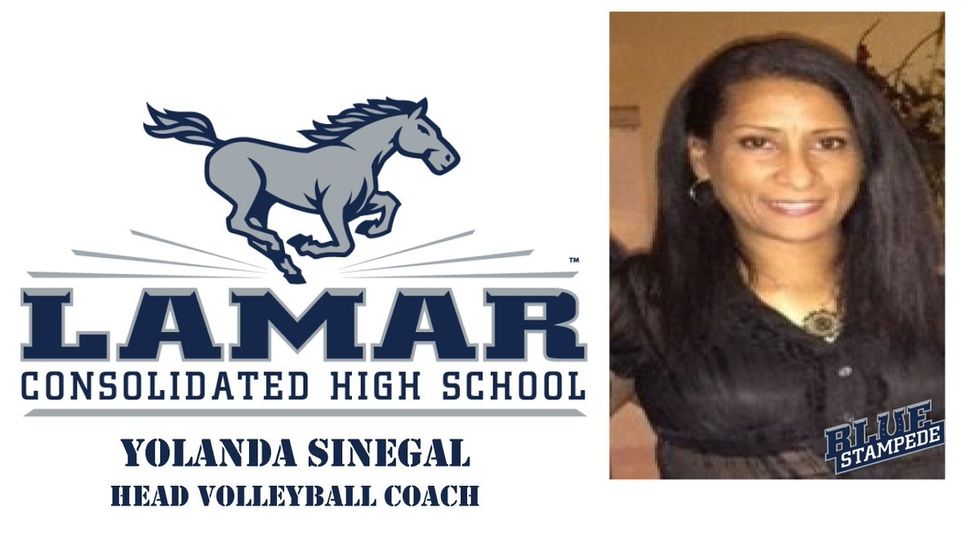 The Lamar Consolidated volleyball team has a new head coach who will be pacing the sidelines in 2020. The 'Stangs went two rounds deep in the playoffs so the talent is there. Sinegal has been an assistant under the direction of coach Kristen Cavallo, so the transition should be smooth. 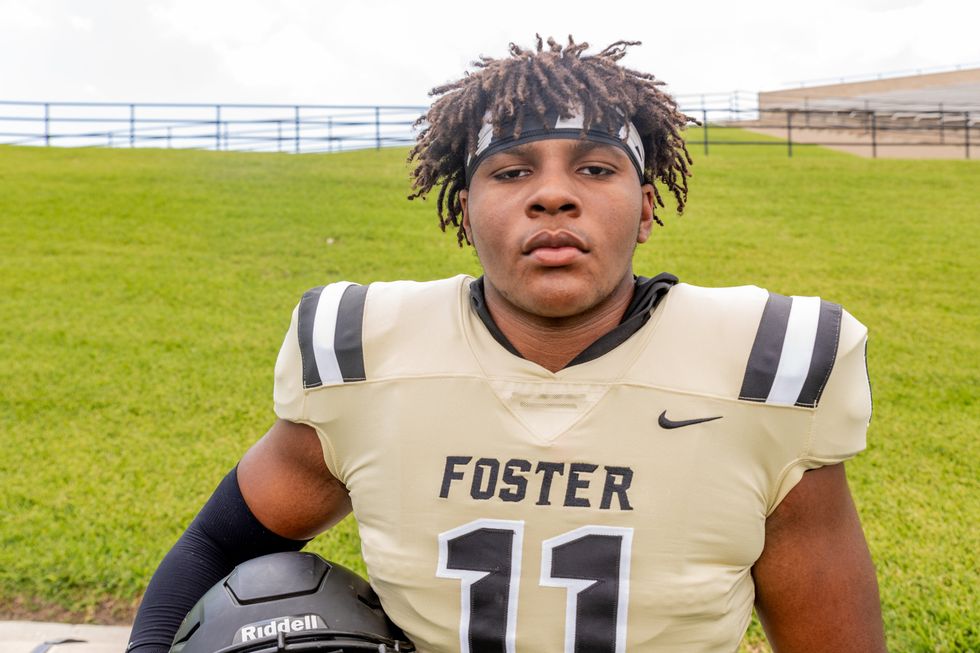 At 6-foot-3, 280-pounds, Tyler Onyedim is a beast in the trenches for the Foster Falcons. He will anchor the defense this season as Dot Nwankwo is off to U of H. Onyedim is committed to Iowa State and will be a perfect fit in the Big 12. 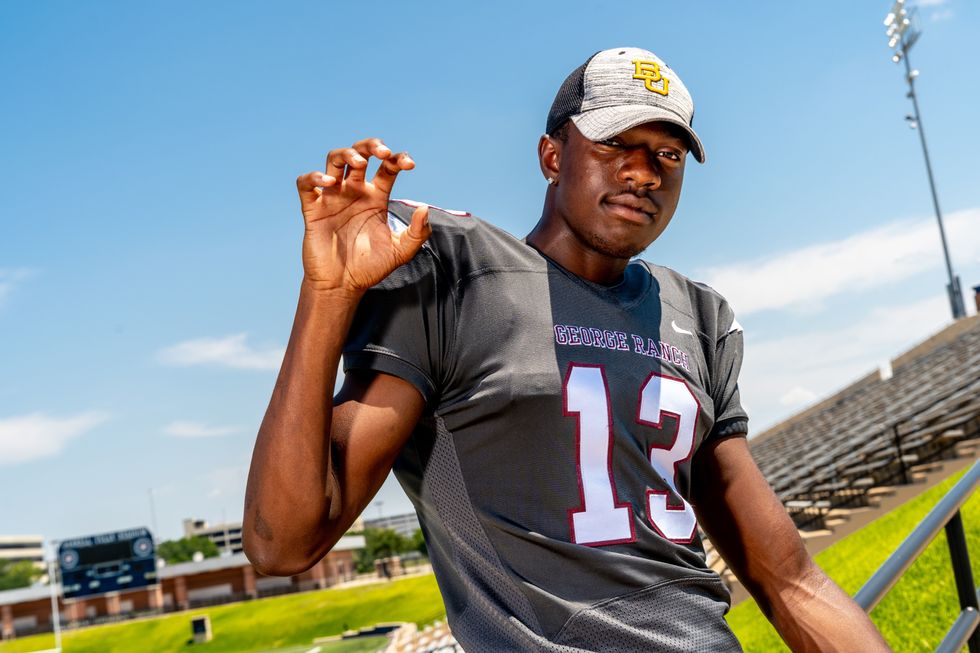 Javon Gipson is what college coaches look for in a defensive back. Long, rangy and athletic. The Baylor Bears are getting a good one. At 6-foot-3, Gipson will play for one of the best defensive minds in Dave Aranda at Baylor, but he has unfinished business at George Ranch. He has the playoffs on his mind. 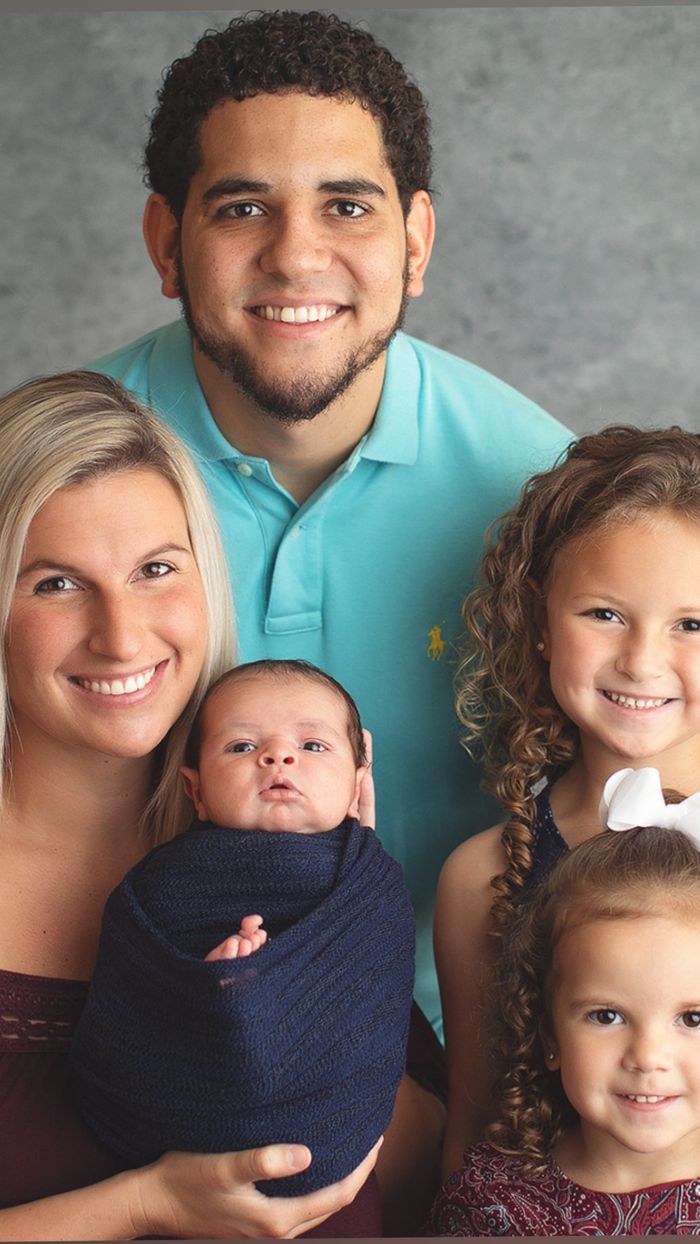 The Terry Rangers have a new head basketball coach. Driver has been the assistant at Manvel High for seven year. The Atascocita grad played his college ball at LeTourneau University. Terry has won a state title over the past decade with Derrick Griffin in the post.