Fugitive wanted for indecency with child still on the run, HPD says

Keep tabs on your home with this affordable smart cam

VYPE previewed 30 public school teams in this year's VYPE Houston Volleyball Preview. Here is one of the Sleepers - the George Ranch Longhorns.

George Ranch seeks its ninth-straight playoff appearance as the Longhorns head into the 2020 season. With six starters back, one could anticipate they will improve on their 29-19 record and bi-district exit from a year ago. Cheyanne Forshee enters her 11th year at the helm of the program (292-123) and notched her 450th-career coaching victory last year.

Key players to watch include Alexandra Tennon (Quinnipiac University-commit) and Allie Sczech (Baylor- commit). Sczech – an AVCA All-American Phenom – was a first- teamer a year ago after leading the squad in kills (366). Tennon was solid across the board with 651 assists, 407 digs, 203 blocks and 200 kills. Tennon was the District 23-6A Setter of the Year. Other key returners include Logan Lednicky (223 digs, 291 kills, 125 blocks) and Avery Shimaitis (394 kills, 110 digs, 103 blocks), Caitlin Kurtz, Elyssa Giries, MacKenzie Rock, Briana Steubing and Rileye Steubing. 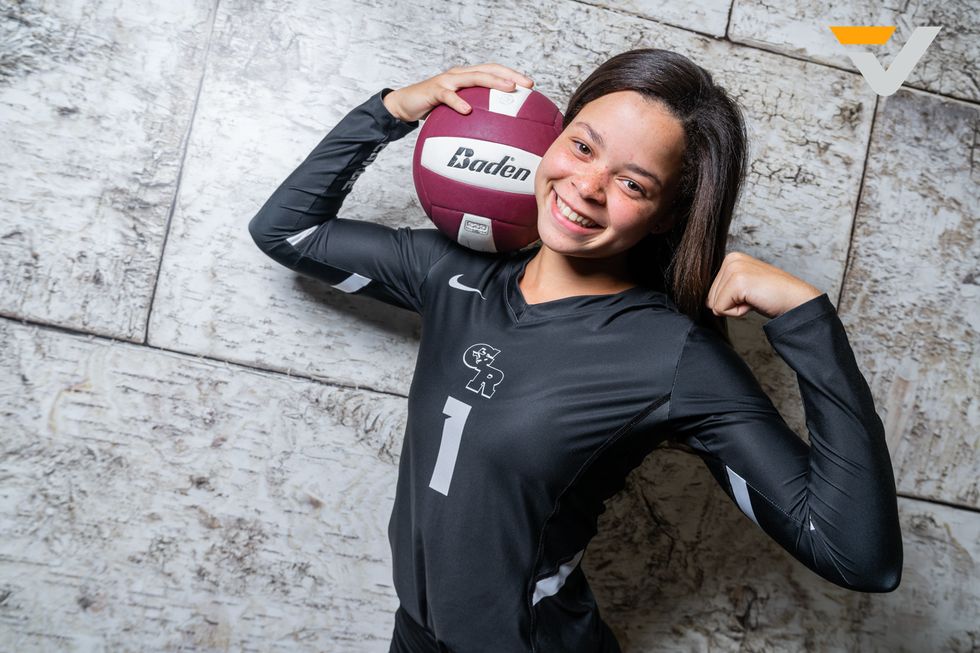 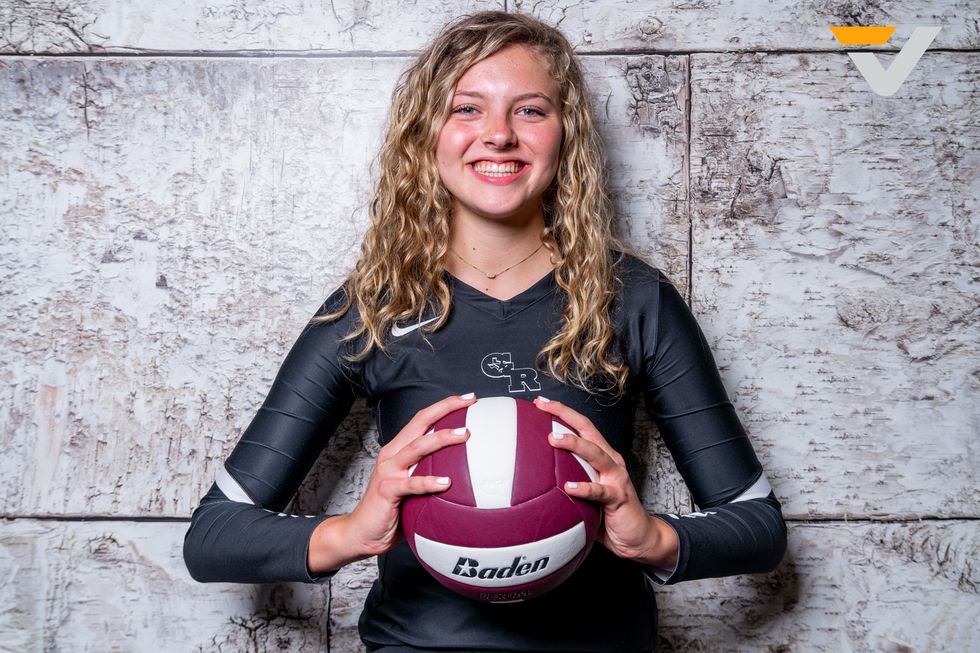 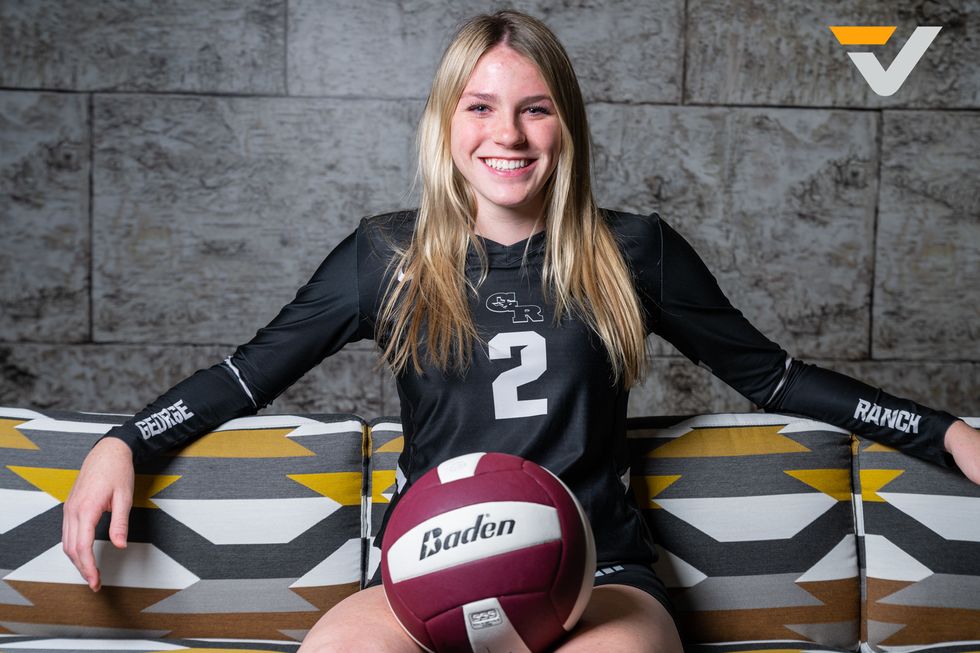 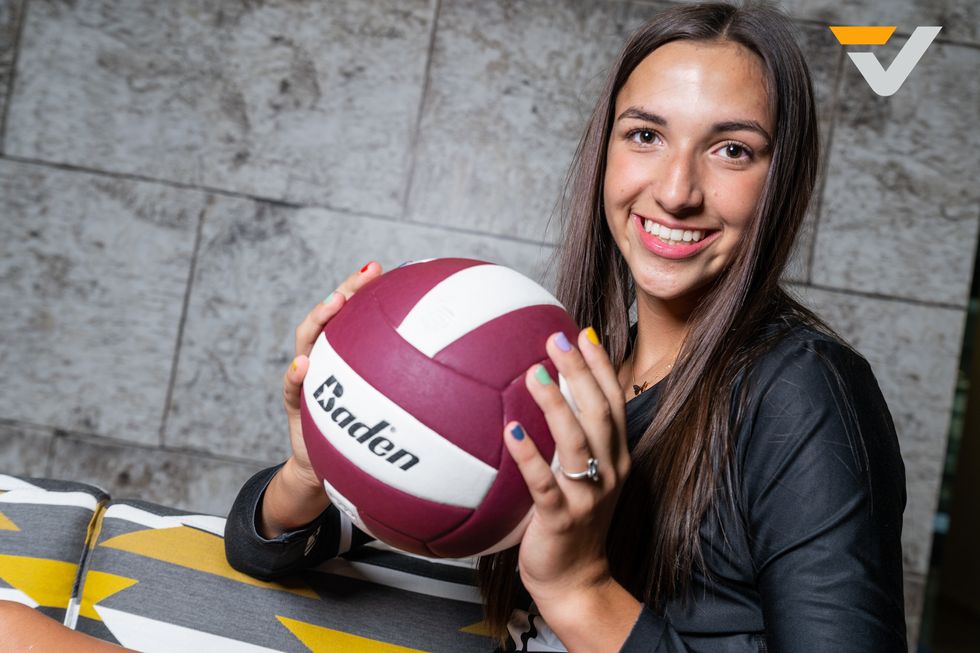