Host David Elder takes you on a food journey across Houston and beyond. Explore new restaurants and dive into delicious dishes each week on KPRC 2+.

VYPE previewed 30 public school teams in this year's VYPE Houston Volleyball Preview. Here is one of the Sleepers - the Cypress Creek Cougars.

The Cypress Creek Cougars were the volleyball standard in the city of Houston decades ago. The Cougars won state in 1989, 1993 and 1997 at the highest level of Texas high school volleyball. To put that in perspective, Houston has won only won three volleyball titles at the highest classification since then – The Woodlands (twice) and Cy Falls. Cy Creek is looking to get back to their consistent winning ways. Creek reached the playoffs in 2019 but fell in the first round to Bellaire. The Cougars return three stars who have hopes of advancing further. Lindsey Kriendler (222 kills, 54 blocks) is a first-team middle, while Kiara Thomas (240 kills) was a second-team hitter. Hallie Shepherd (393 digs) will run the defense as an honorable-mention recipient. 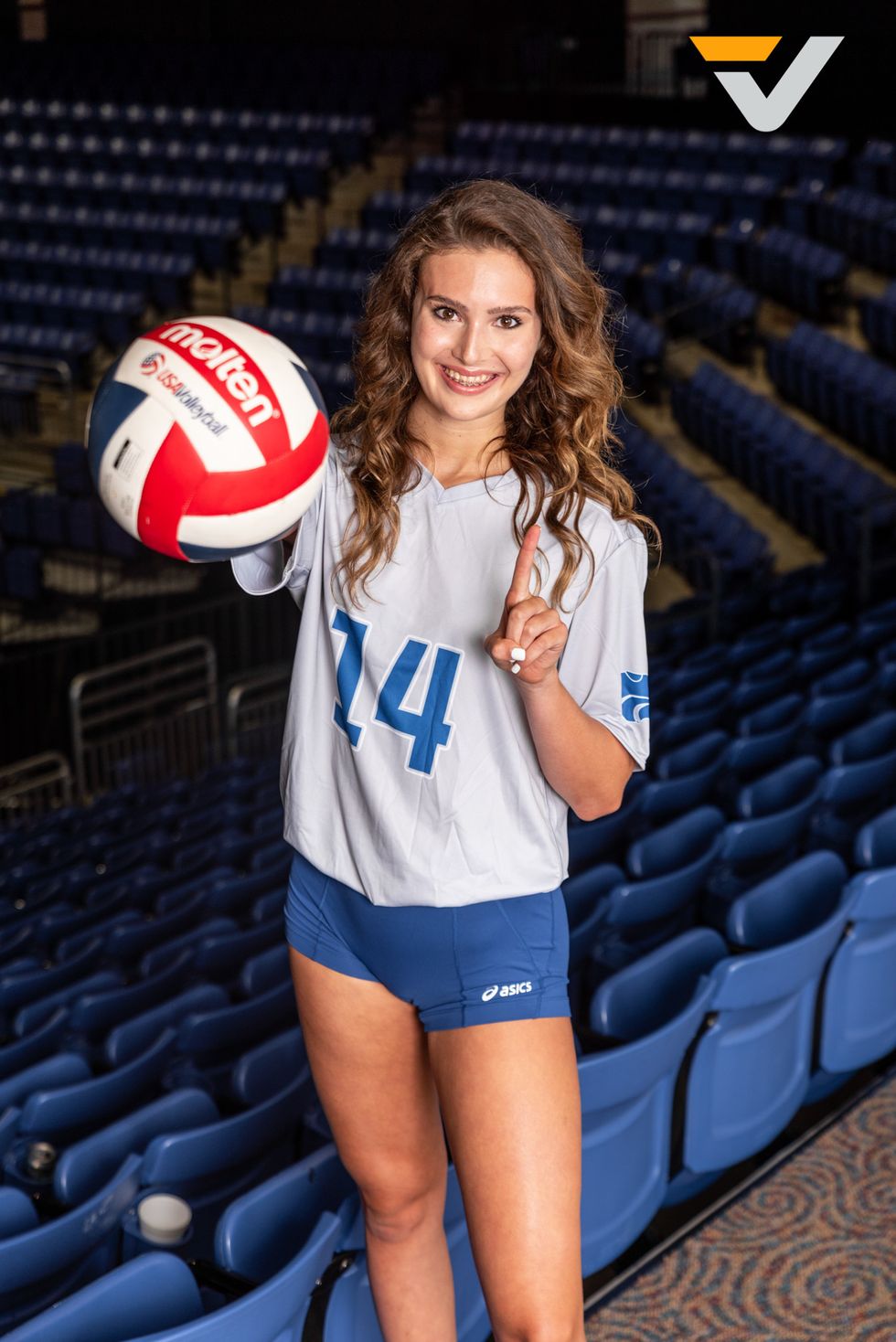 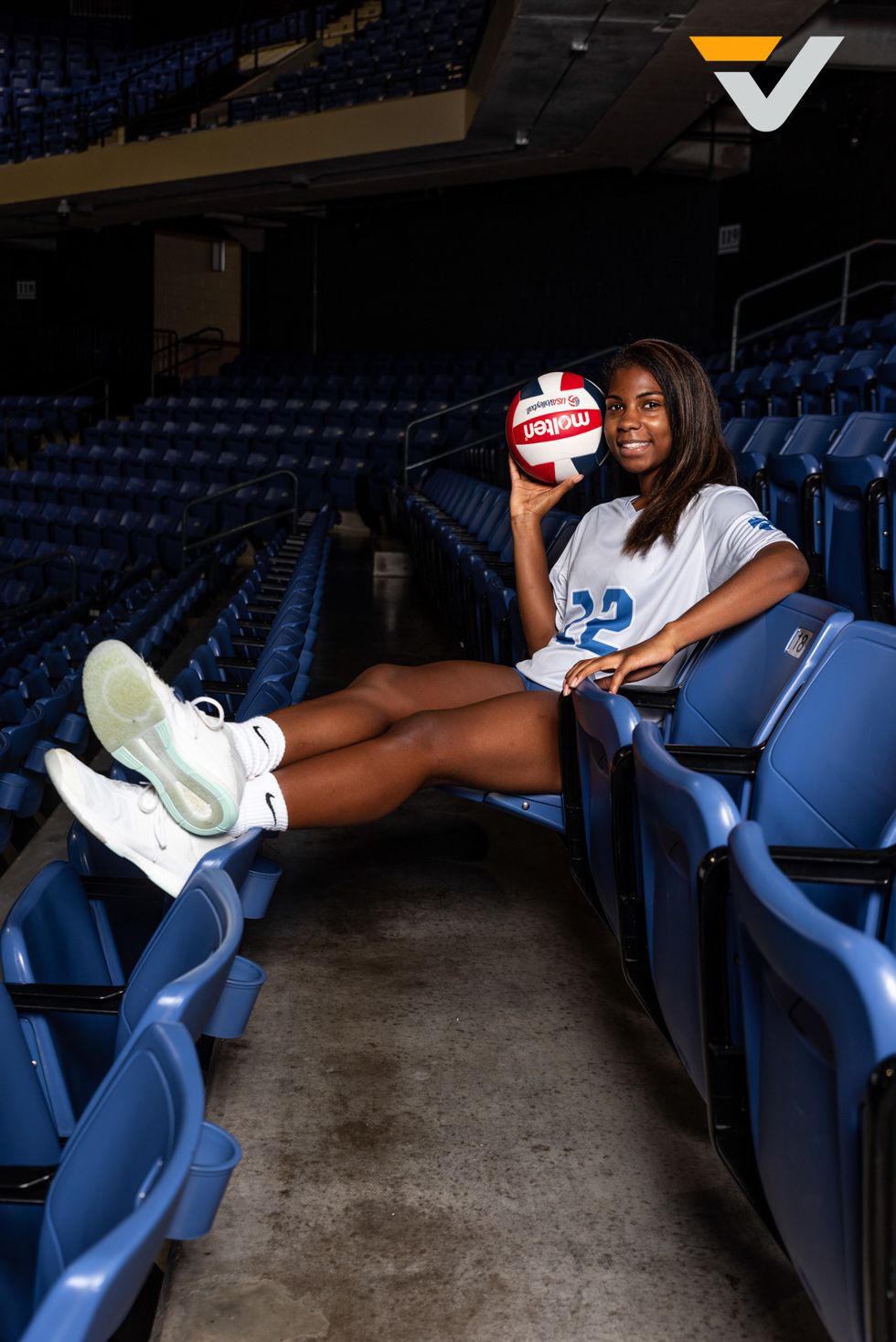 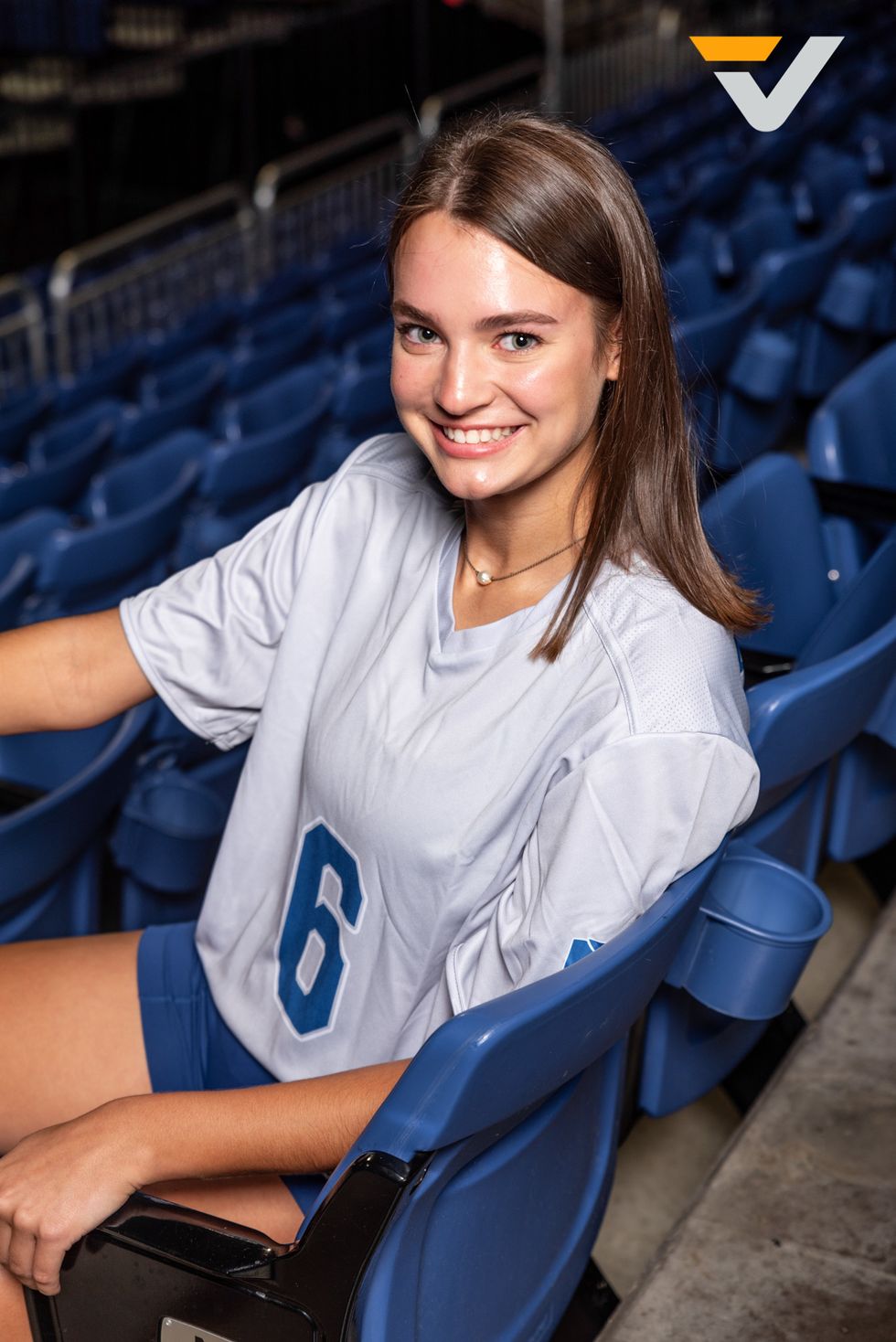 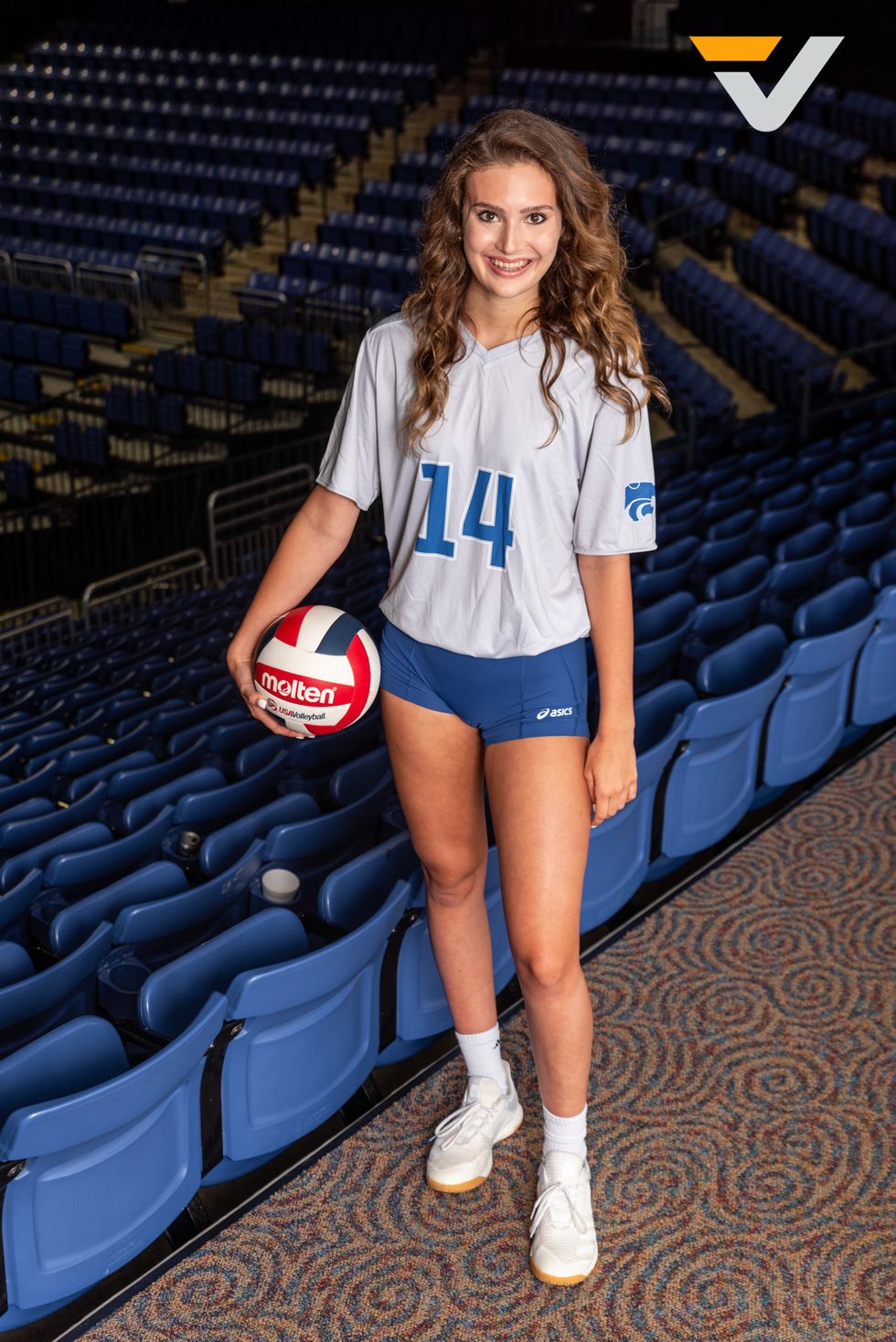 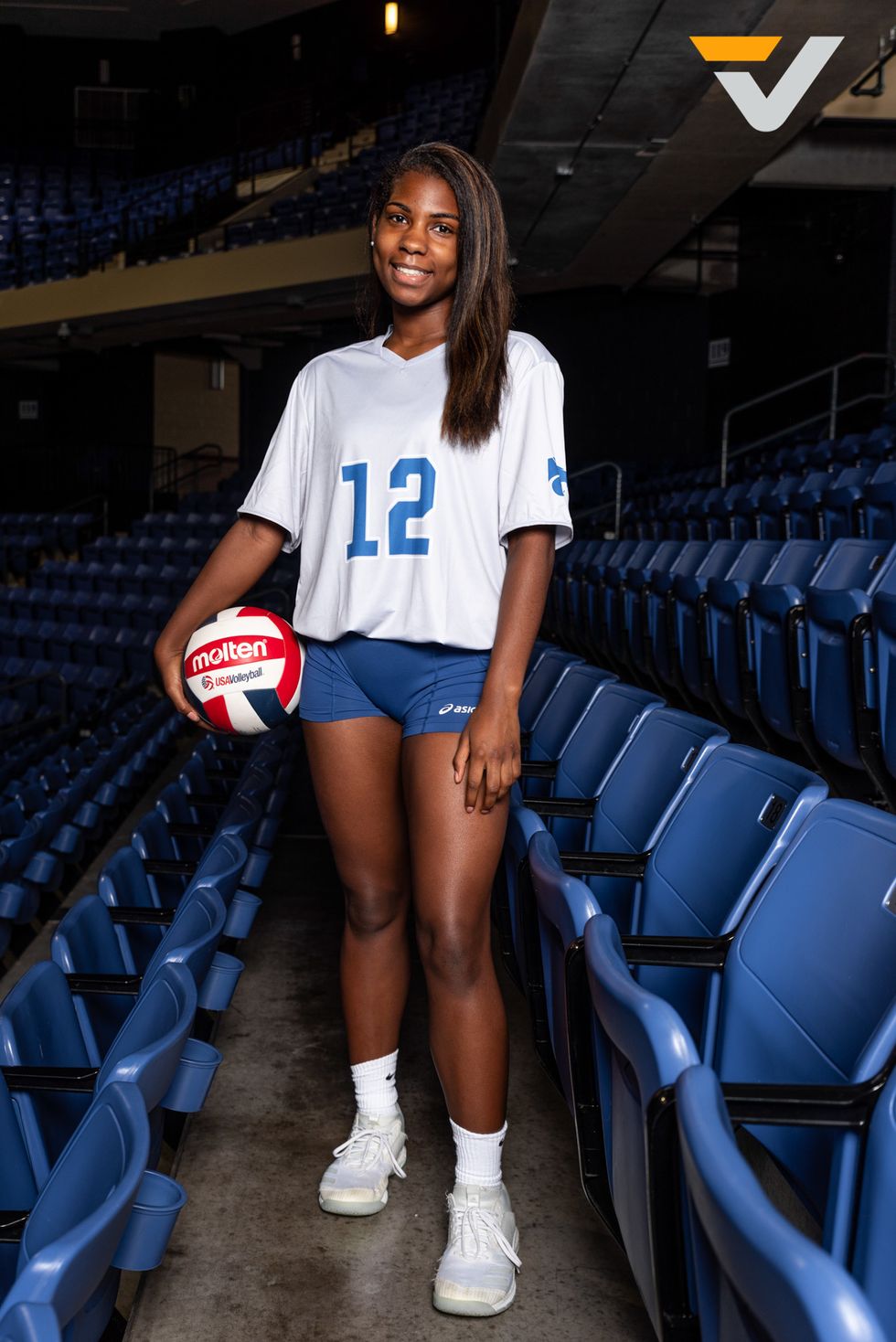 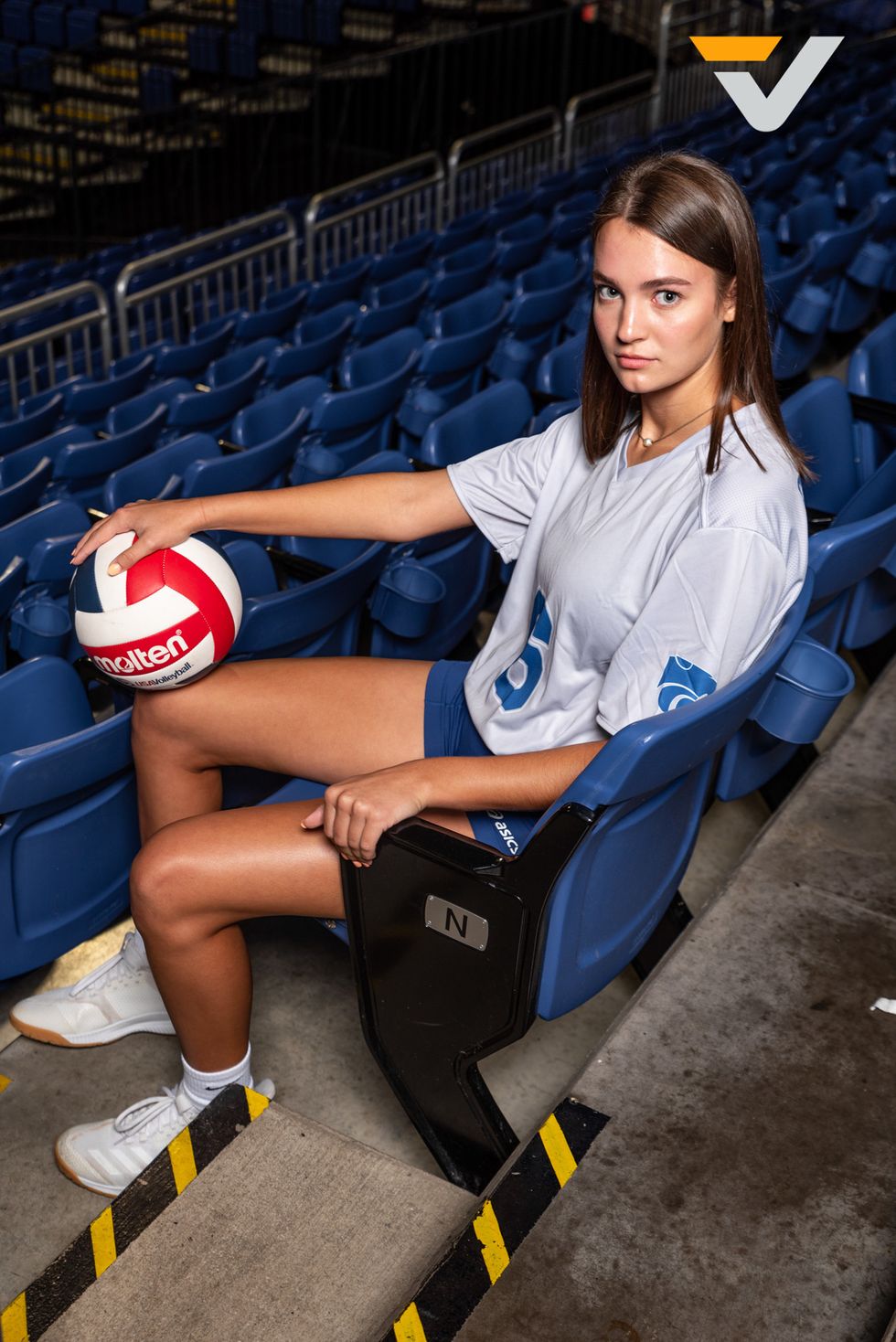 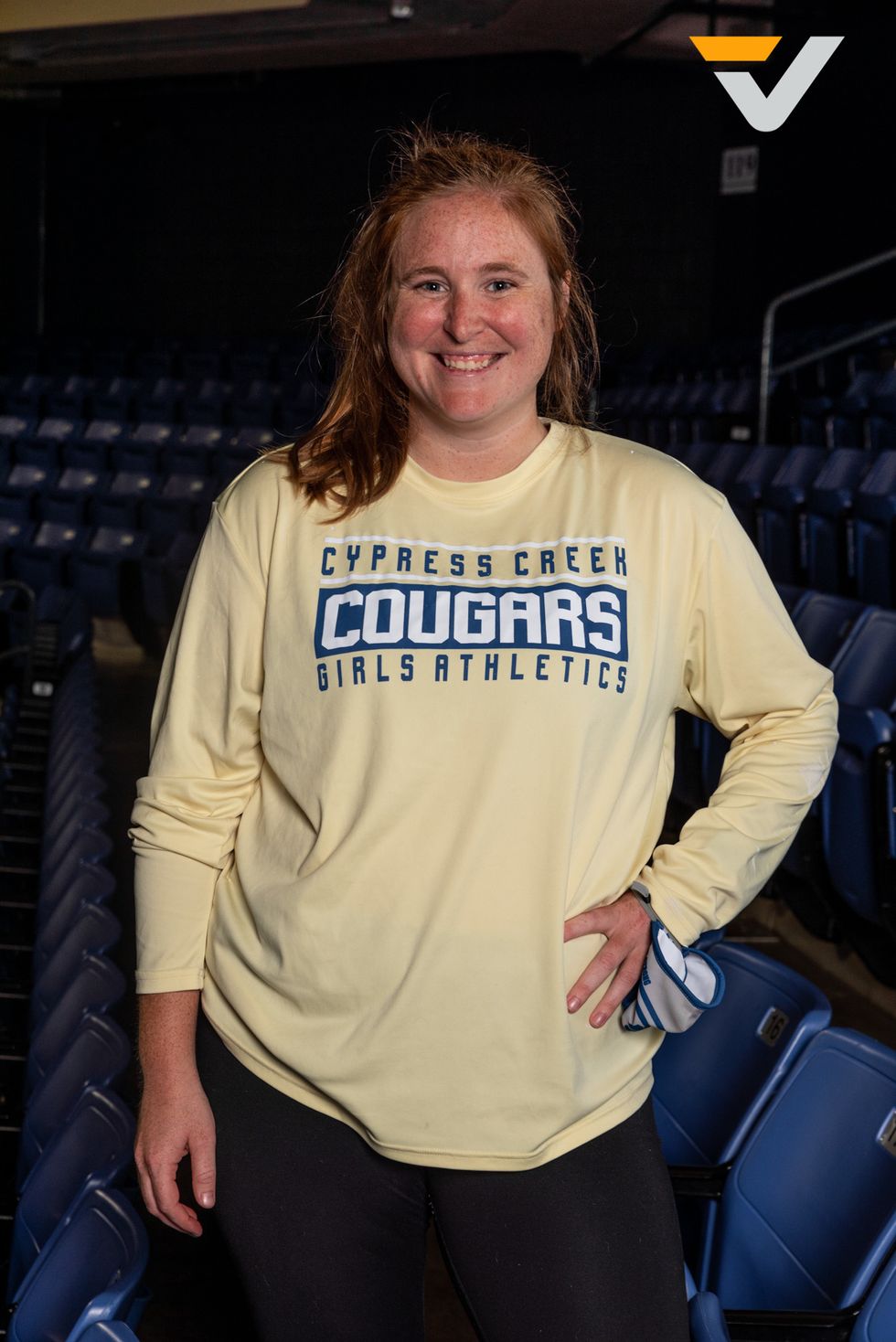