Amazon van with $80,000 worth of merchandise onboard stolen from SW Houston neighborhood, HPD says

THE PULL UP: VYPE gets glimpse of emerging prospects in South Houston

VYPE headed south last week to check out what all the buzz was about at The Rig.

It's widely apparent that these talented guys know each other well, playing at a South Texas Elite 7-on-7 practice.

But their high school jersey's have flipped of late.

Former Dobie RB Darius Hale transferred to Pearland last year but was held out due to transfer rules last season. He played four games, but will be the featured RB for the Oilers in 2021. He has offers from Houston, Baylor and Central Arkansas and a decision should be coming soon.

Former Pearland DT and DB Michael Noubissi and Ben Wilson have moved over to Manvel. Both have been offered.

Pearland's Dylan Dixson is gaining momentum with offers from Florida State, Tennessee, Arizona State, Houston and Iowa State of late. The 6-foot-2 hybrid was an all-district selection and plays safety and OLB.

Clear Springs' Noah Thomas is a 6-foot-5, rangy receiver who also stars for the basketball team. His athleticism makes him a talented outside WR. The junior will continue to put on weight. Ky Woods and Kaleb Hymes are other Chargers who will get recruiting juice.

Tyler Durst of Clear Lake is an interesting 2022 QB prospect along with Jake Sock.

There were tons of youngsters on hand including 8th-grade QB sensation JaCorey Watson, who will play at Shadow Creek. Frank Ross is a developing OL for the Heights, who looks the part. 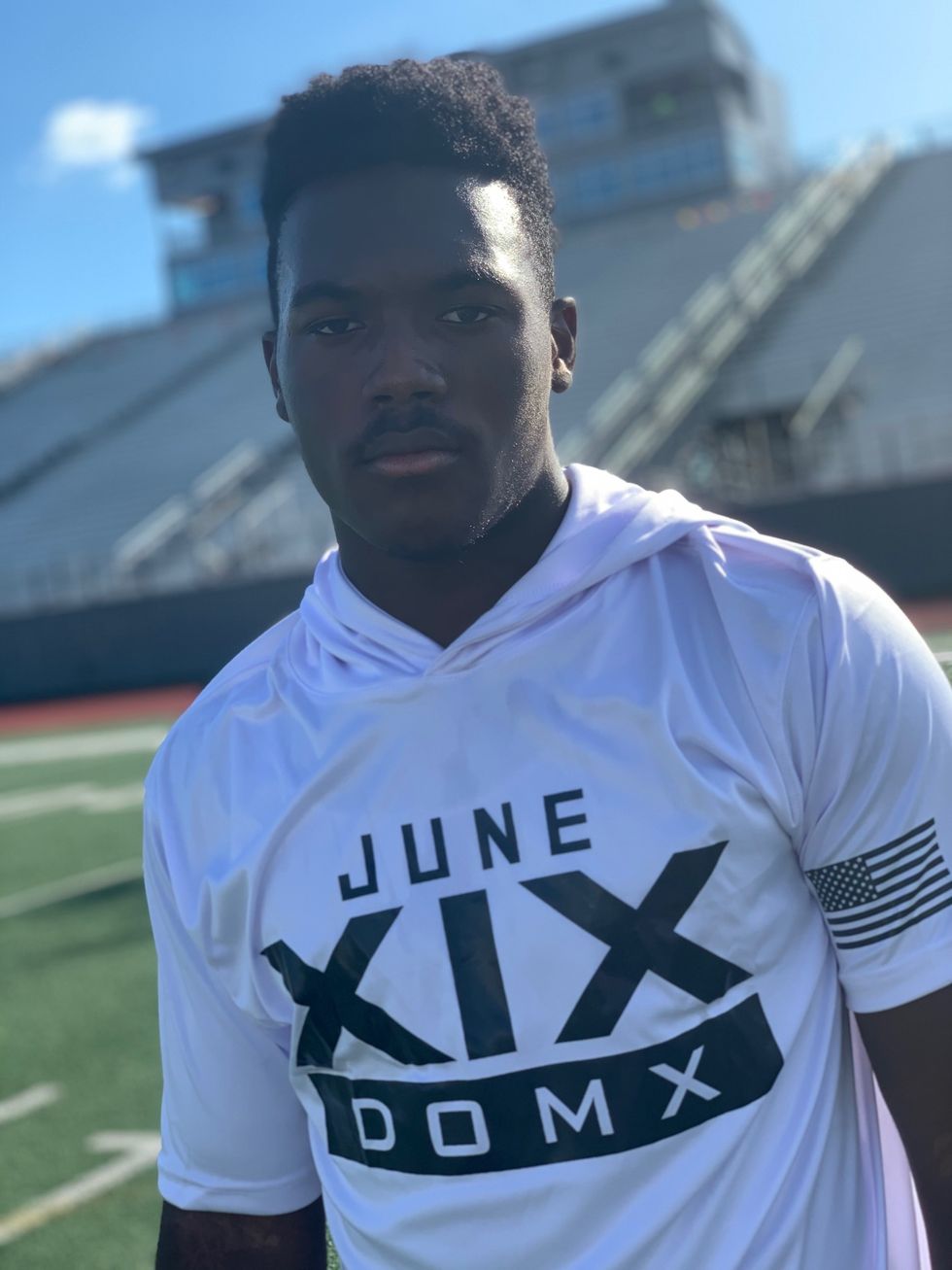 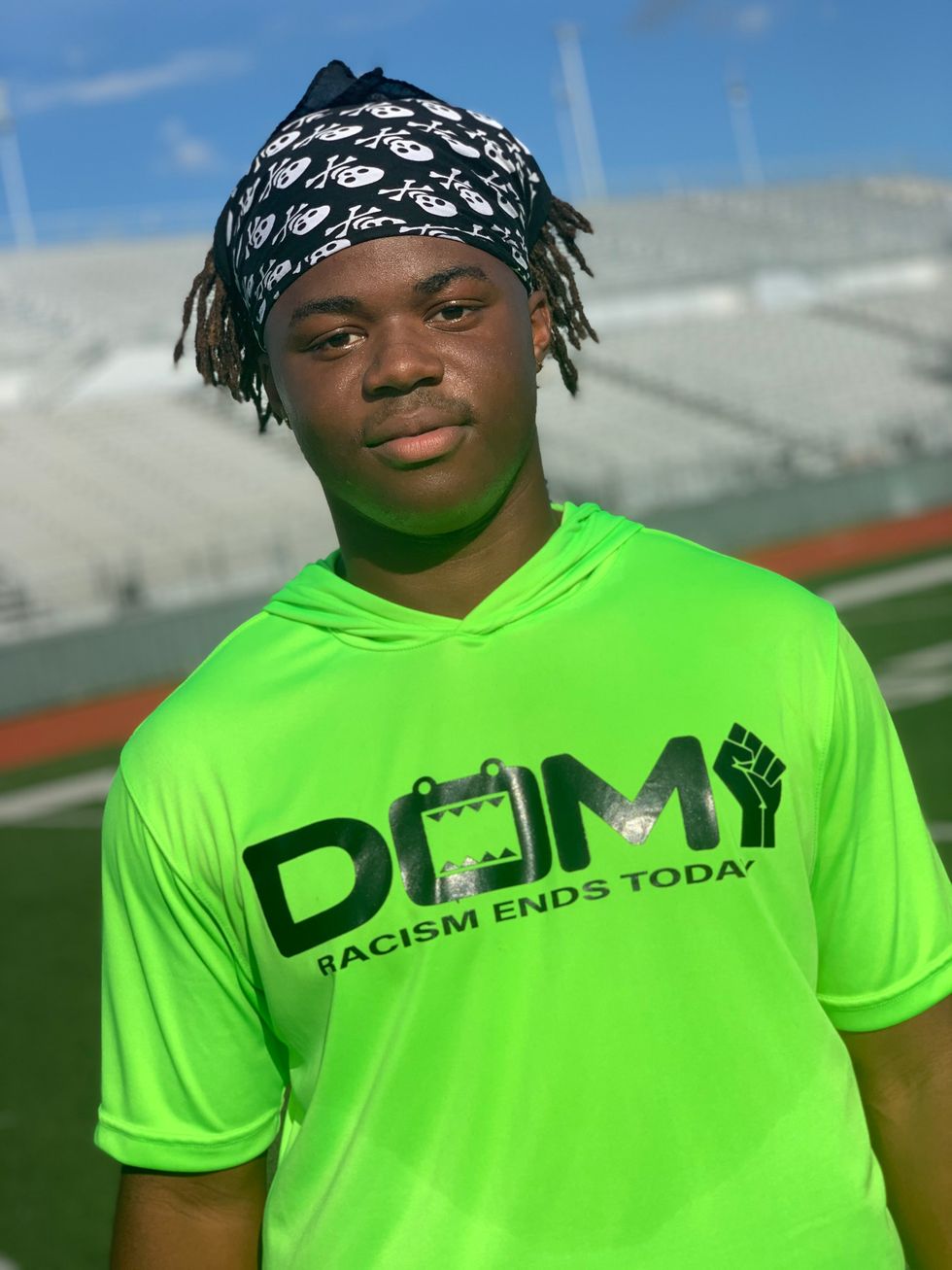 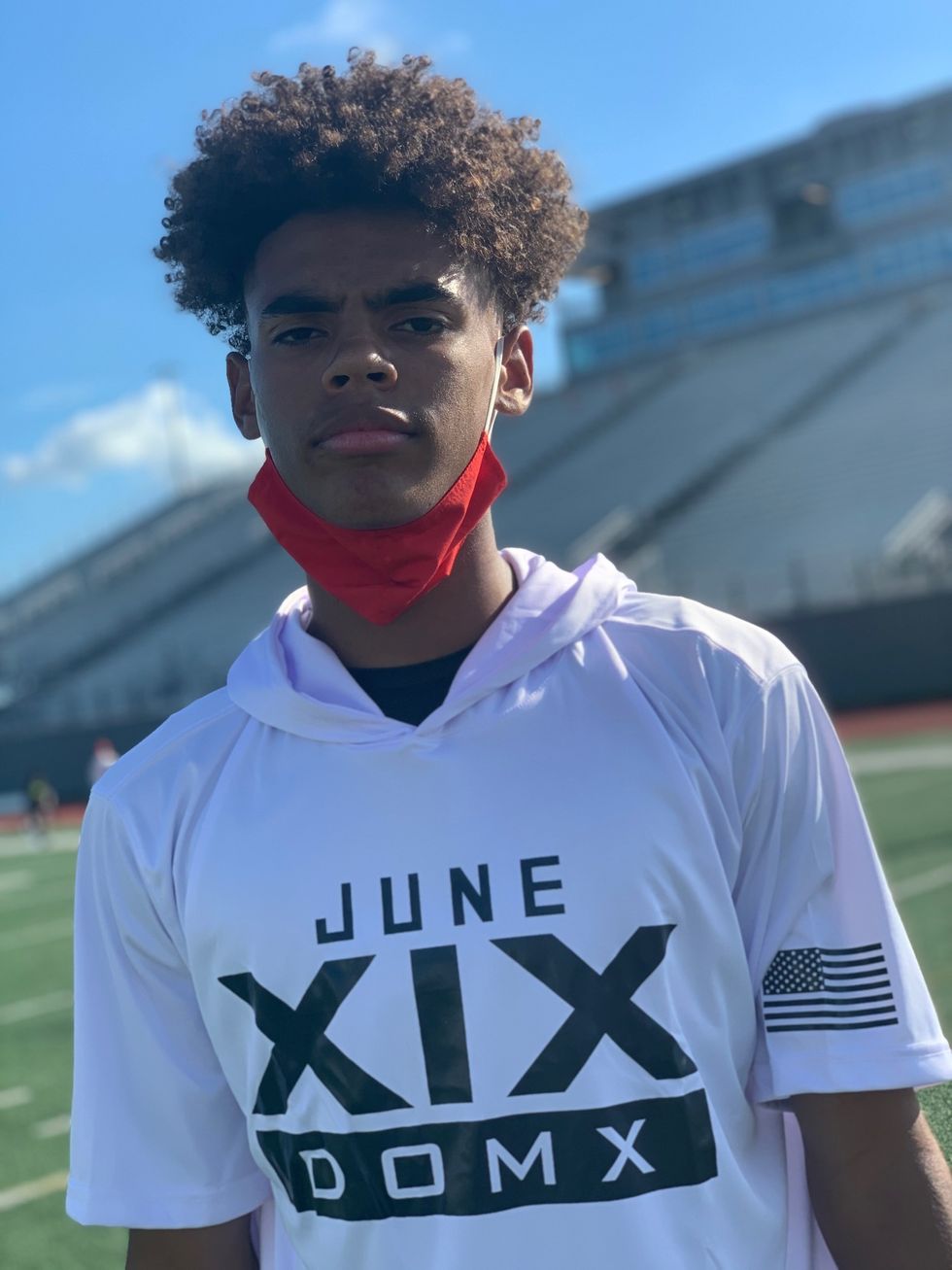 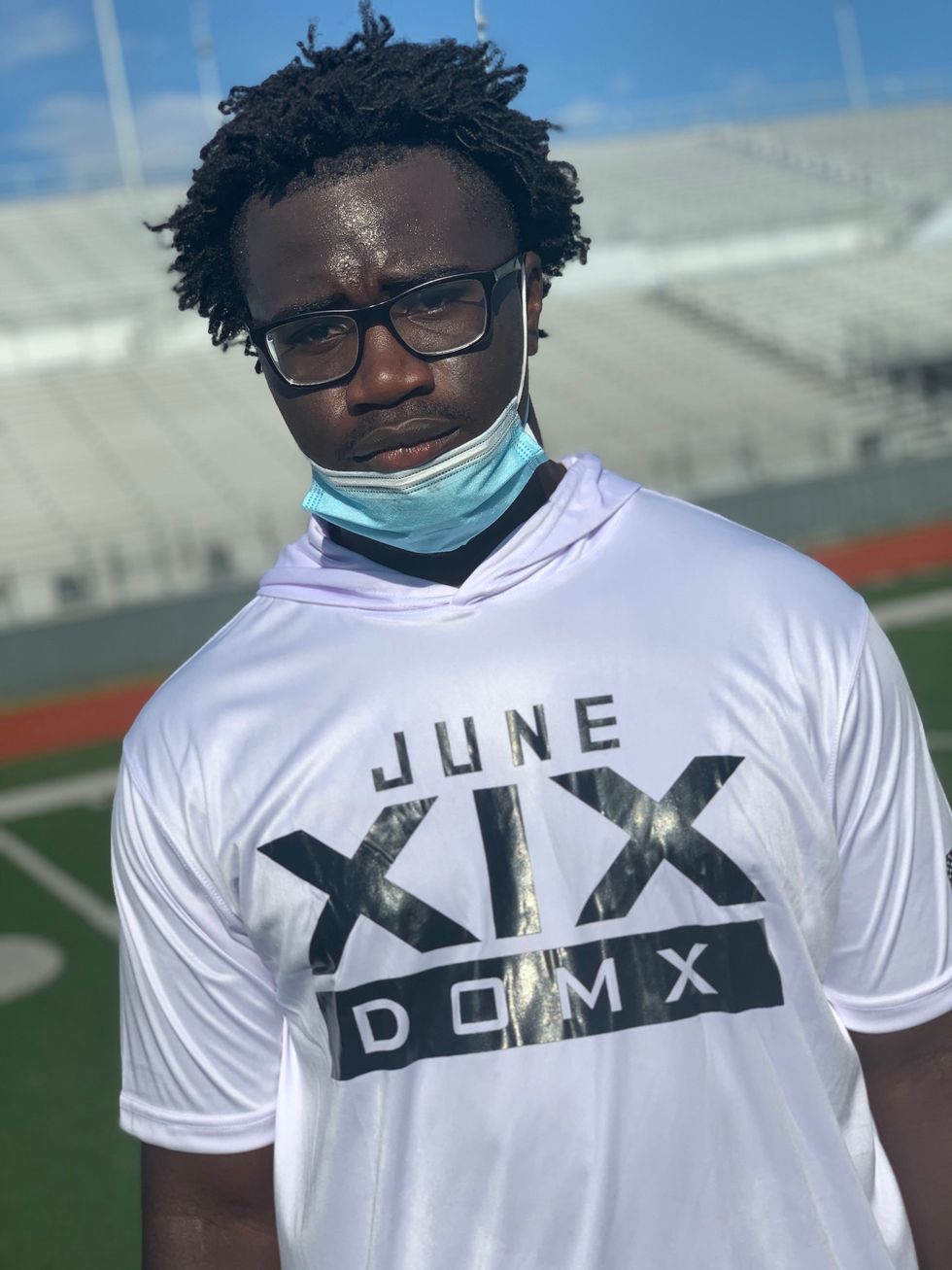 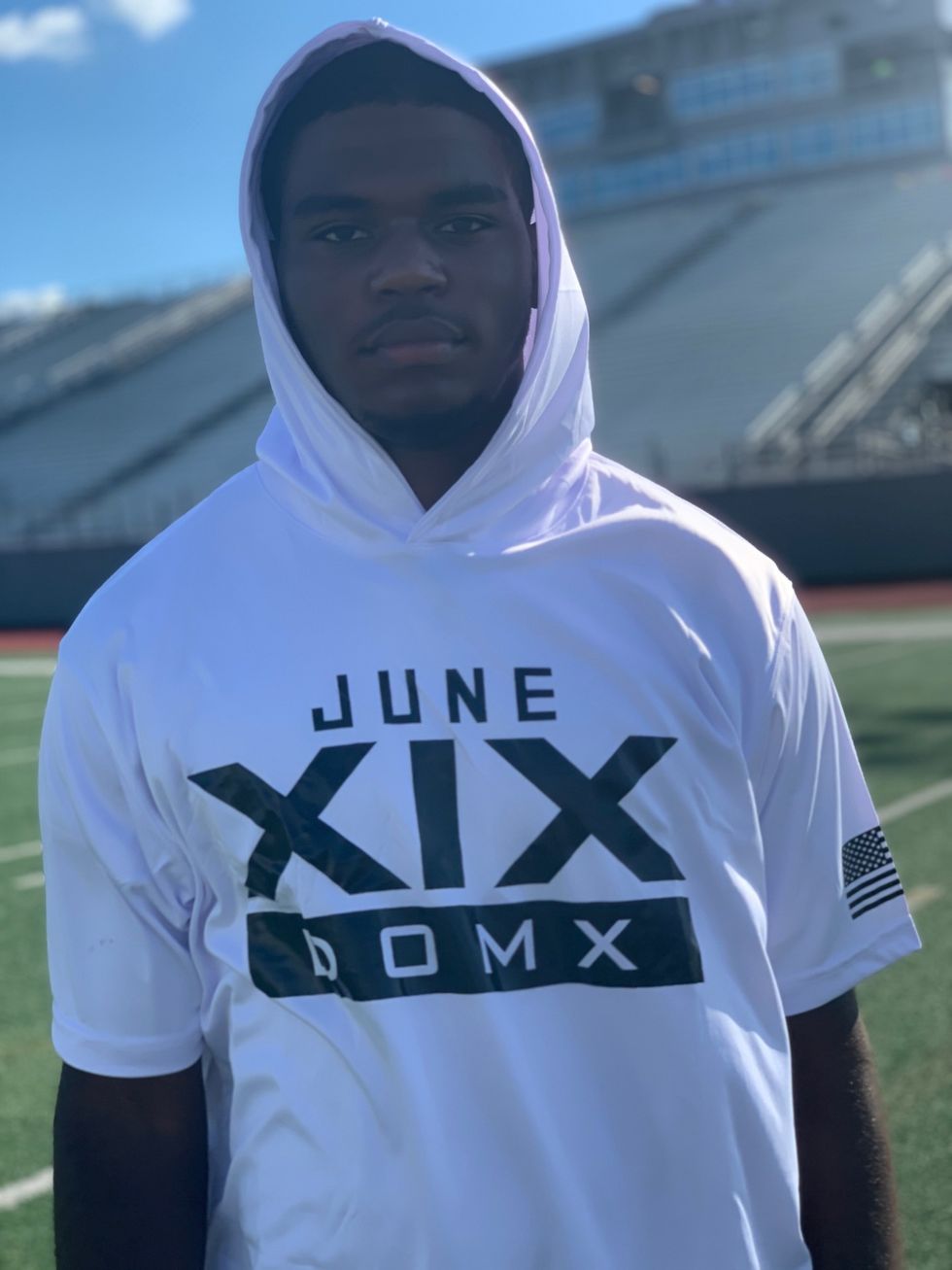 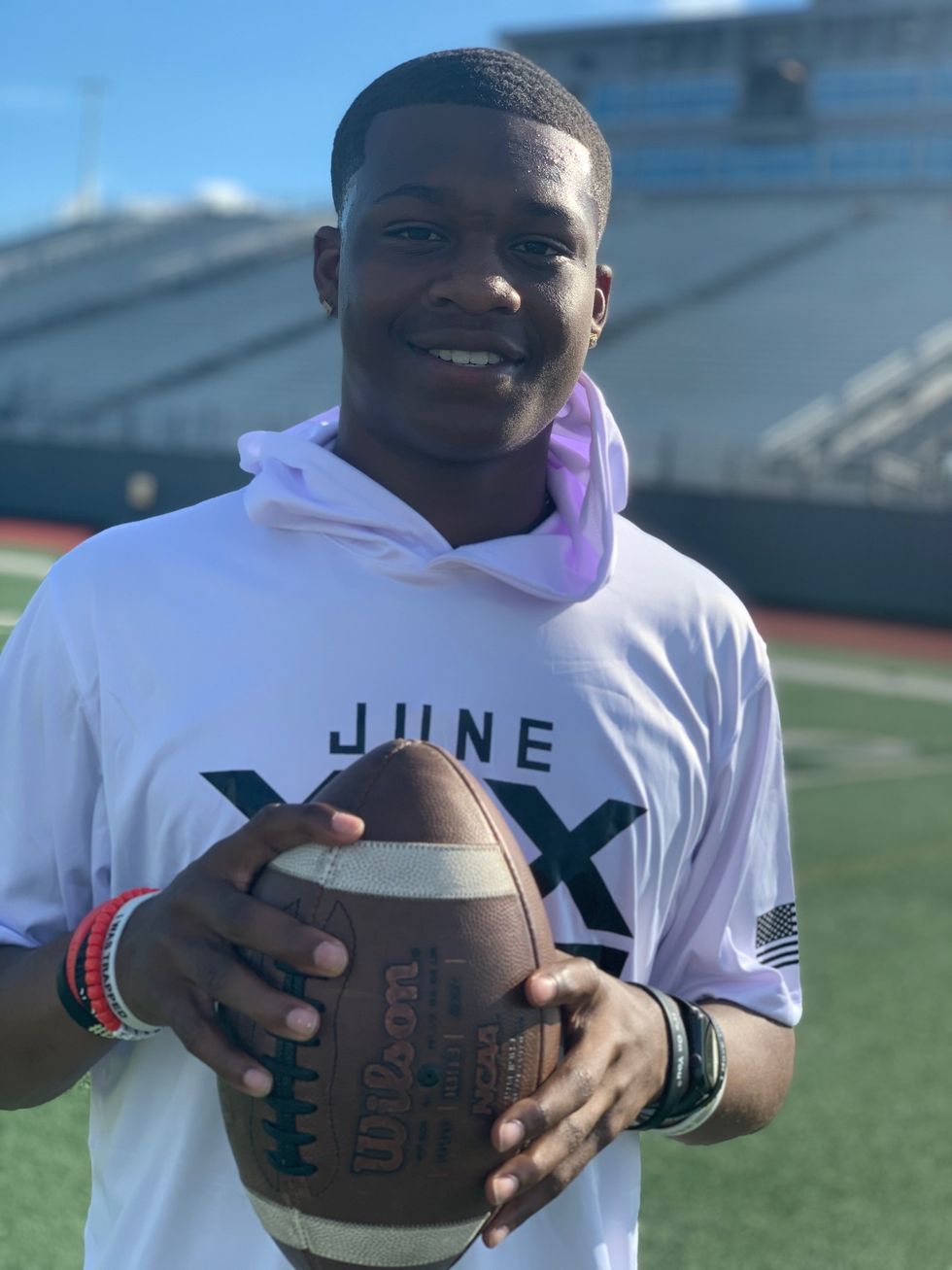 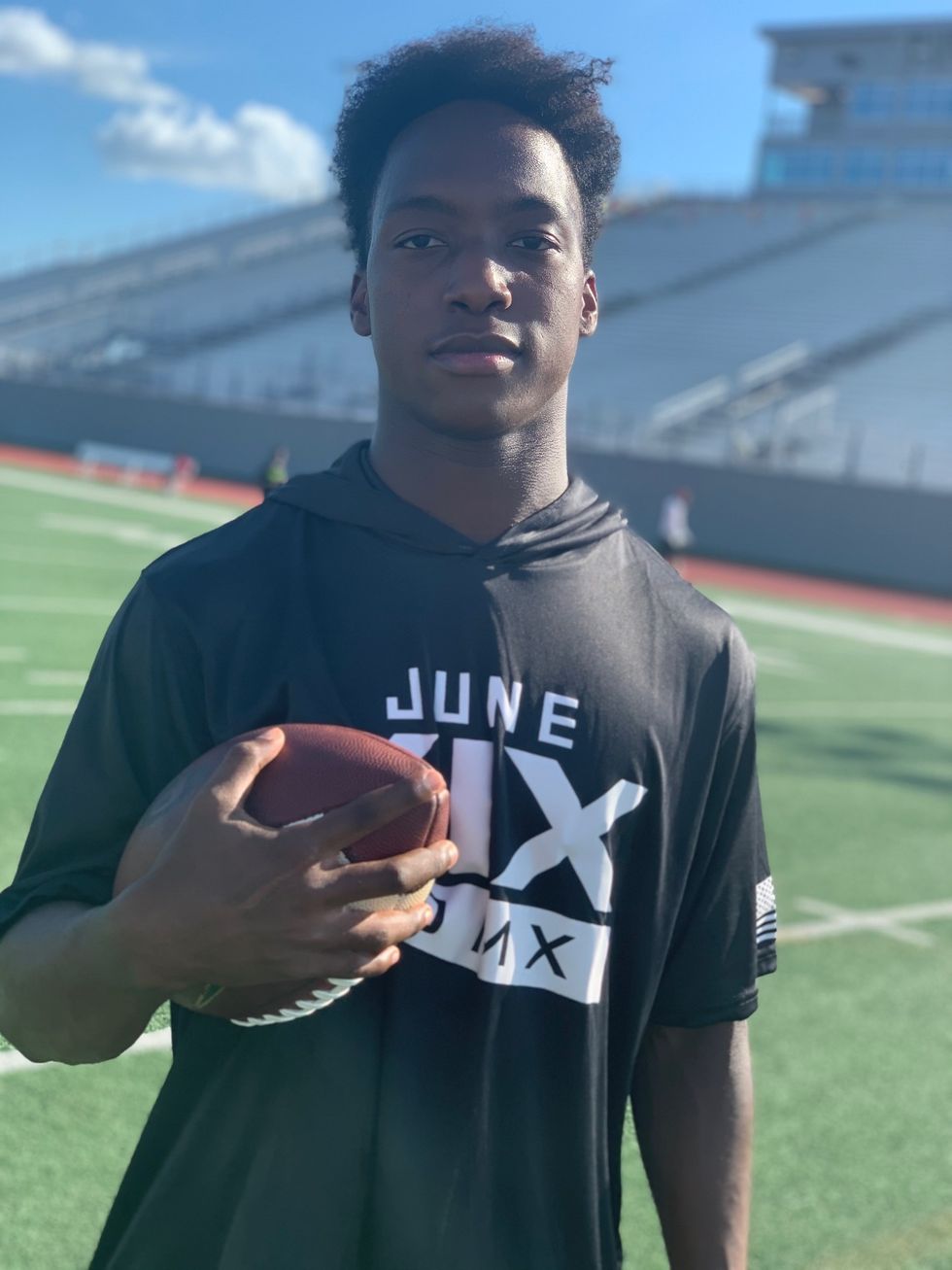 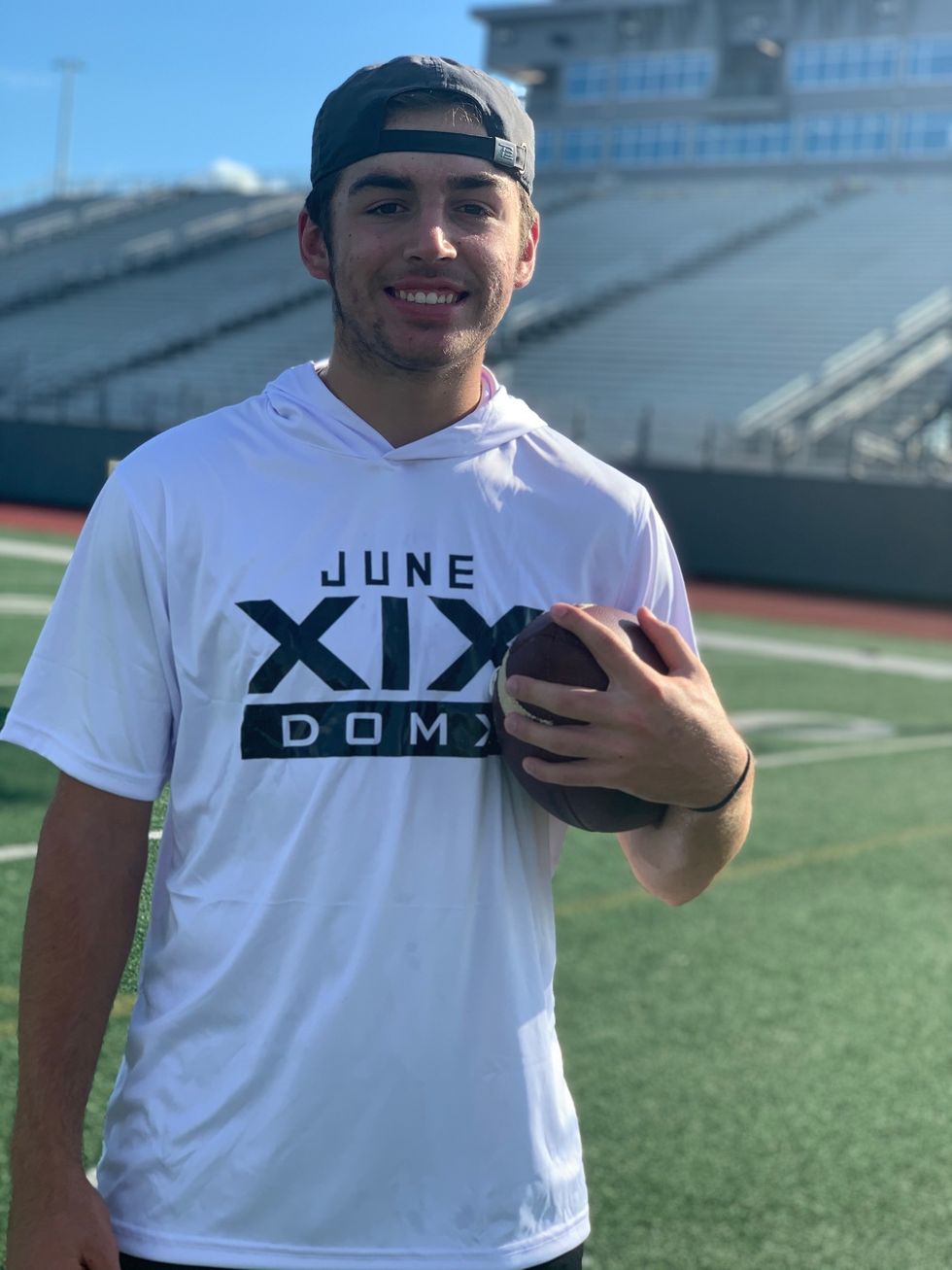 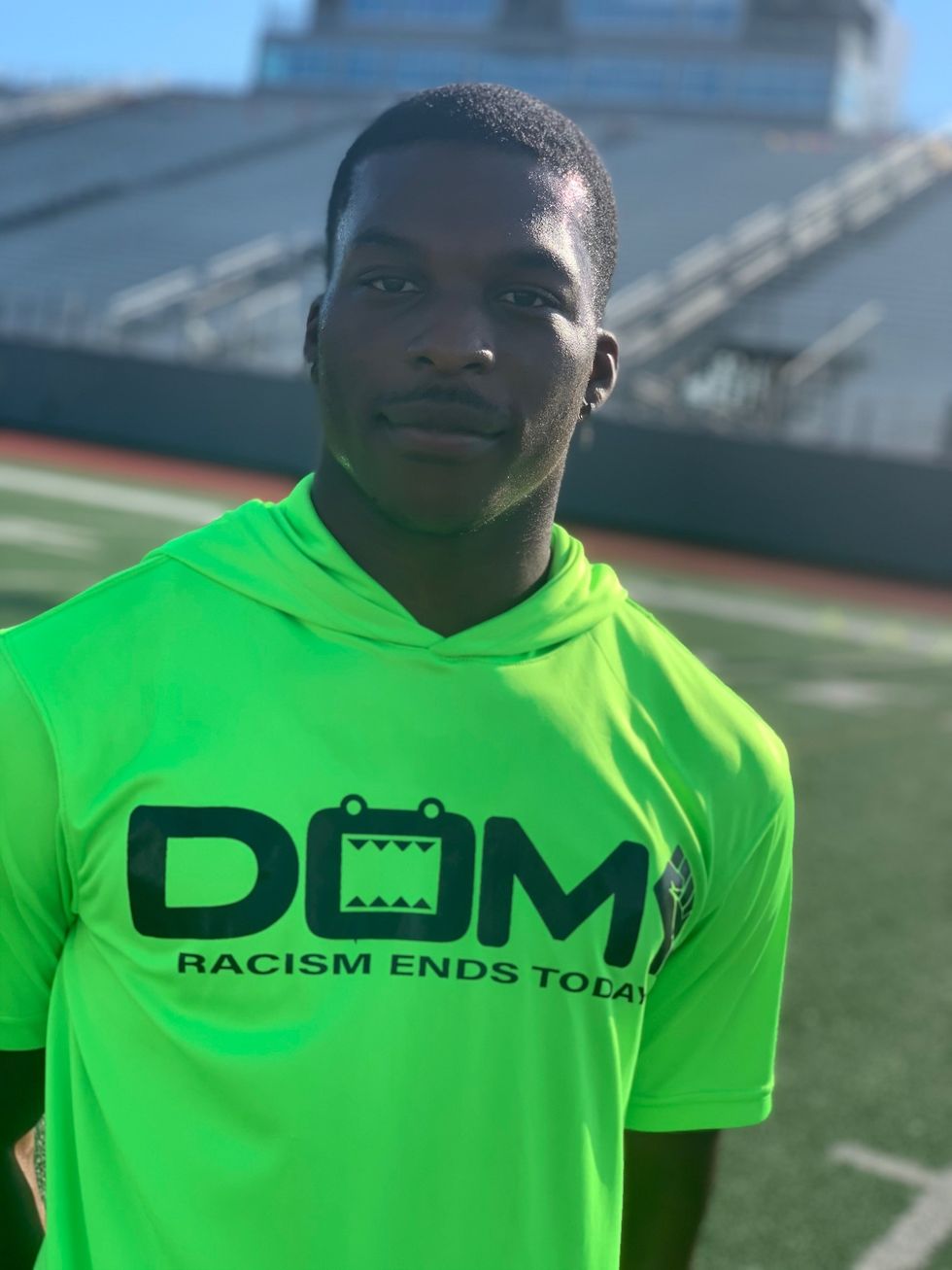 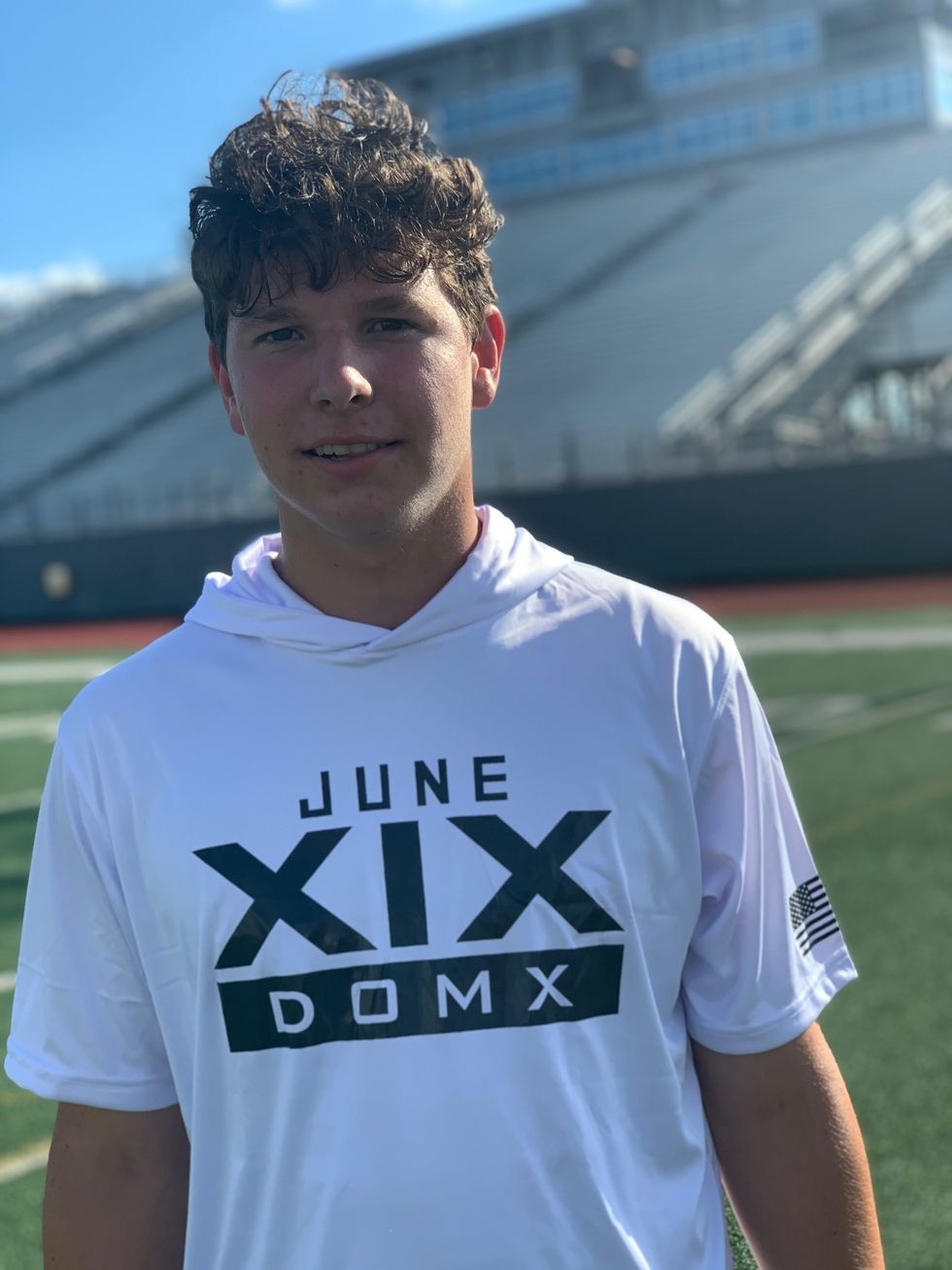 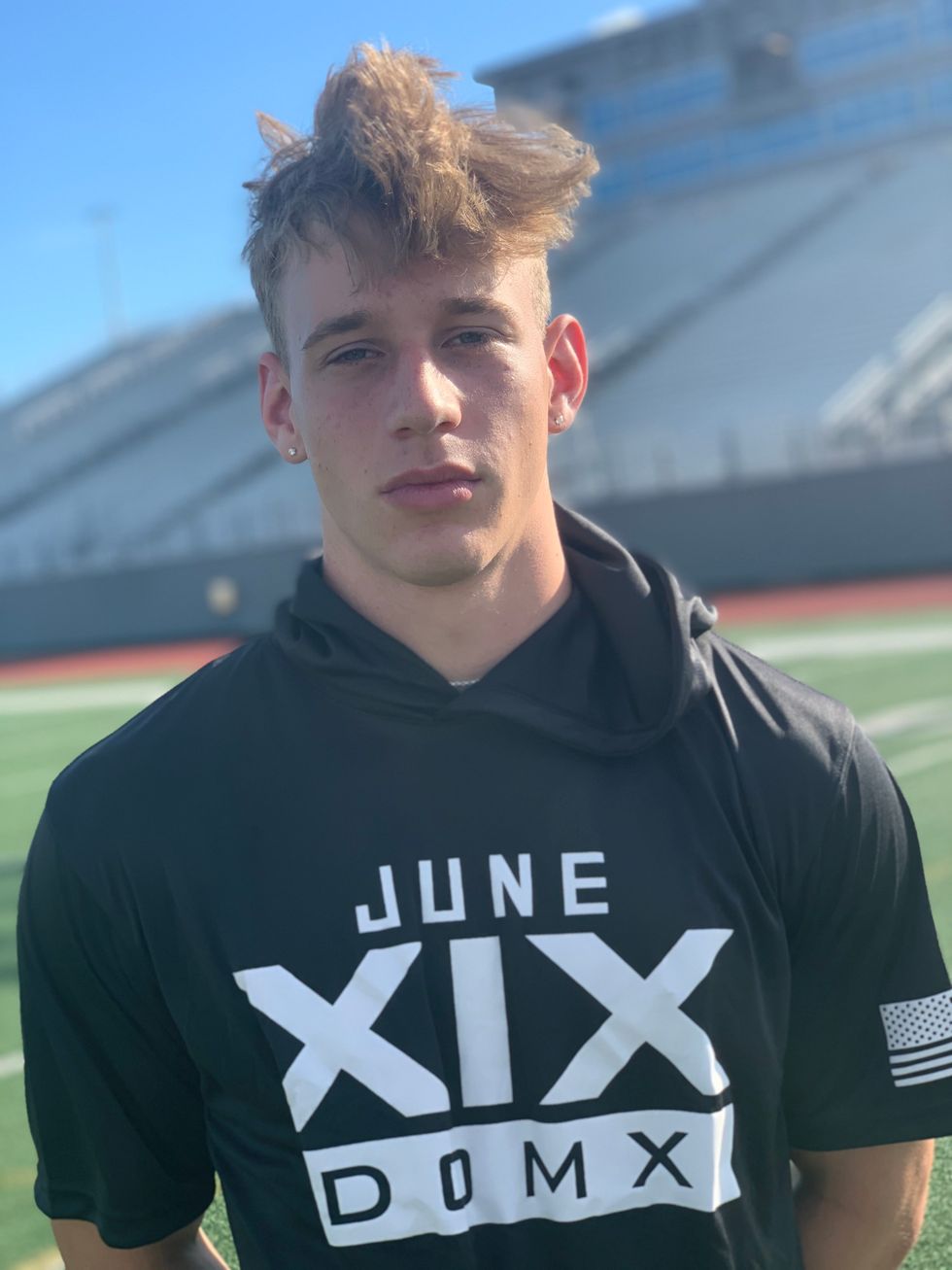 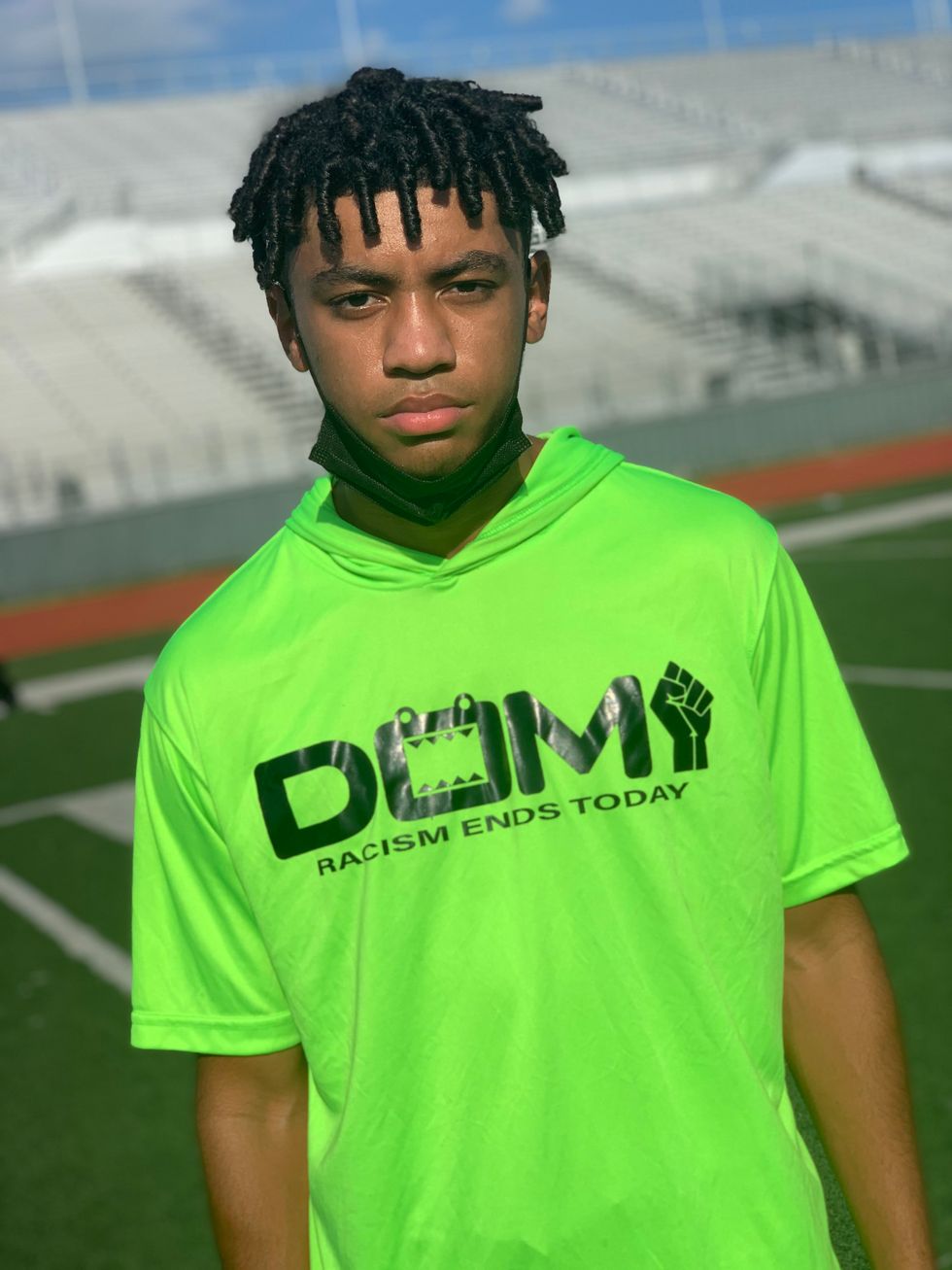 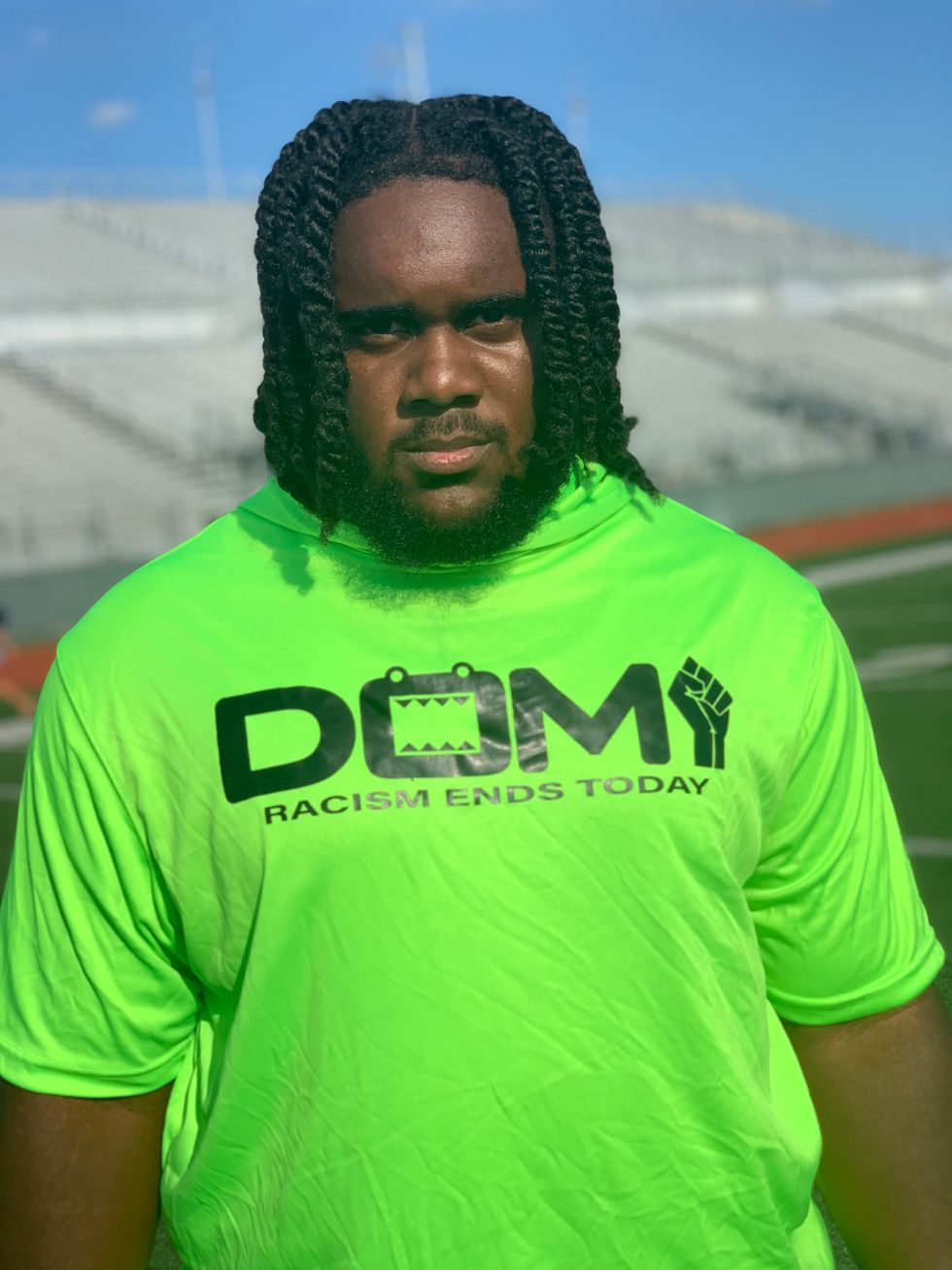 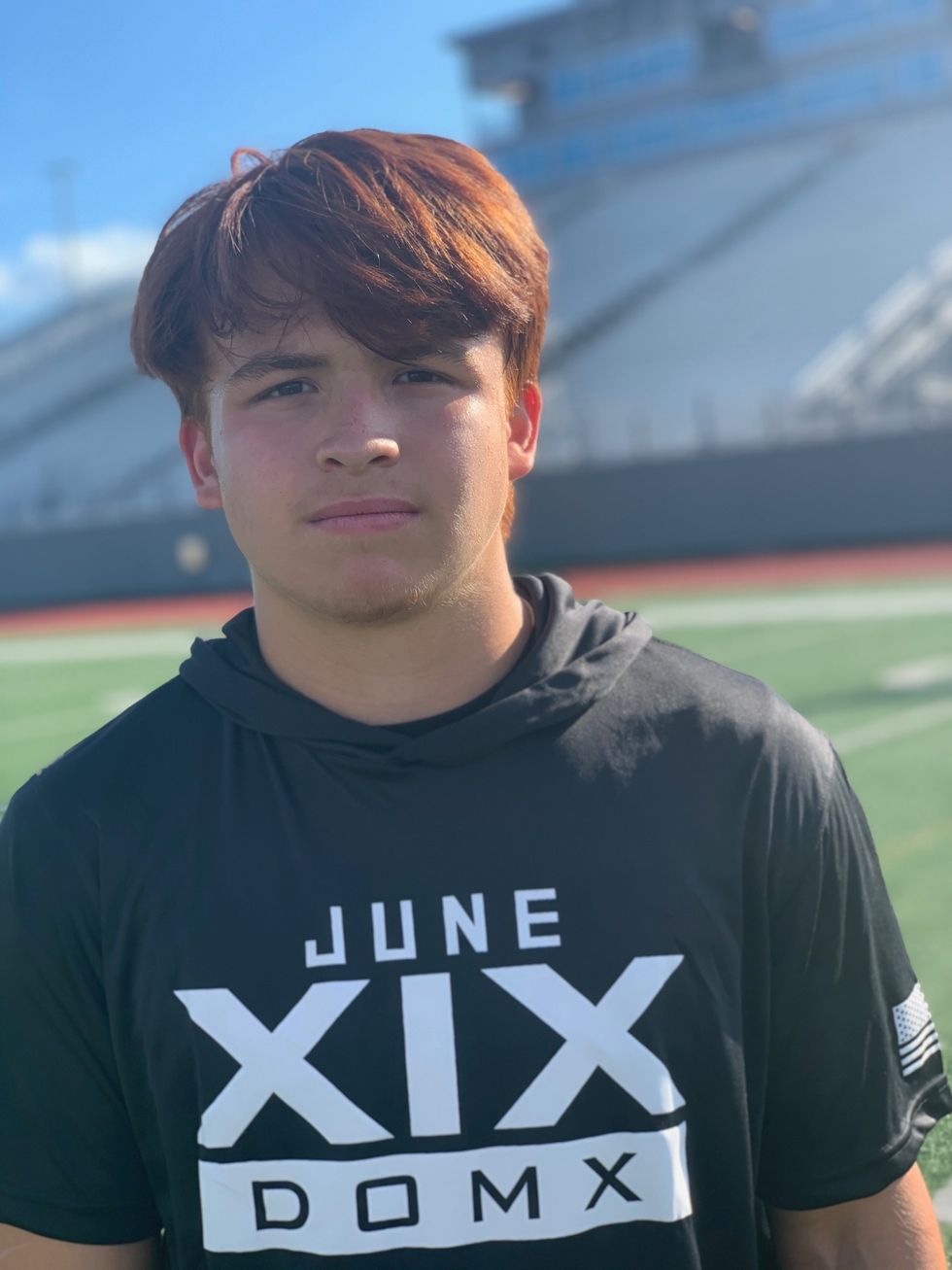 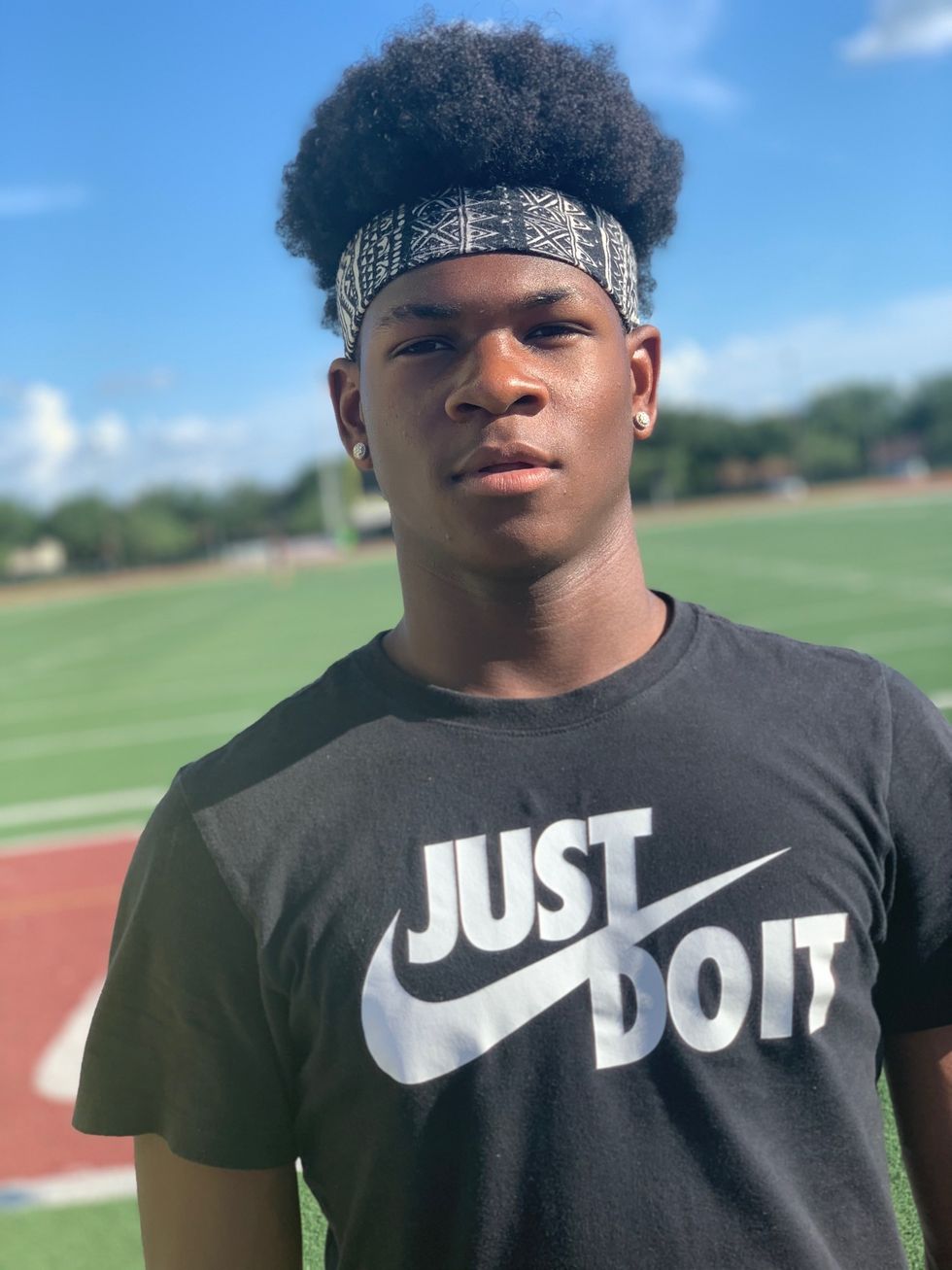 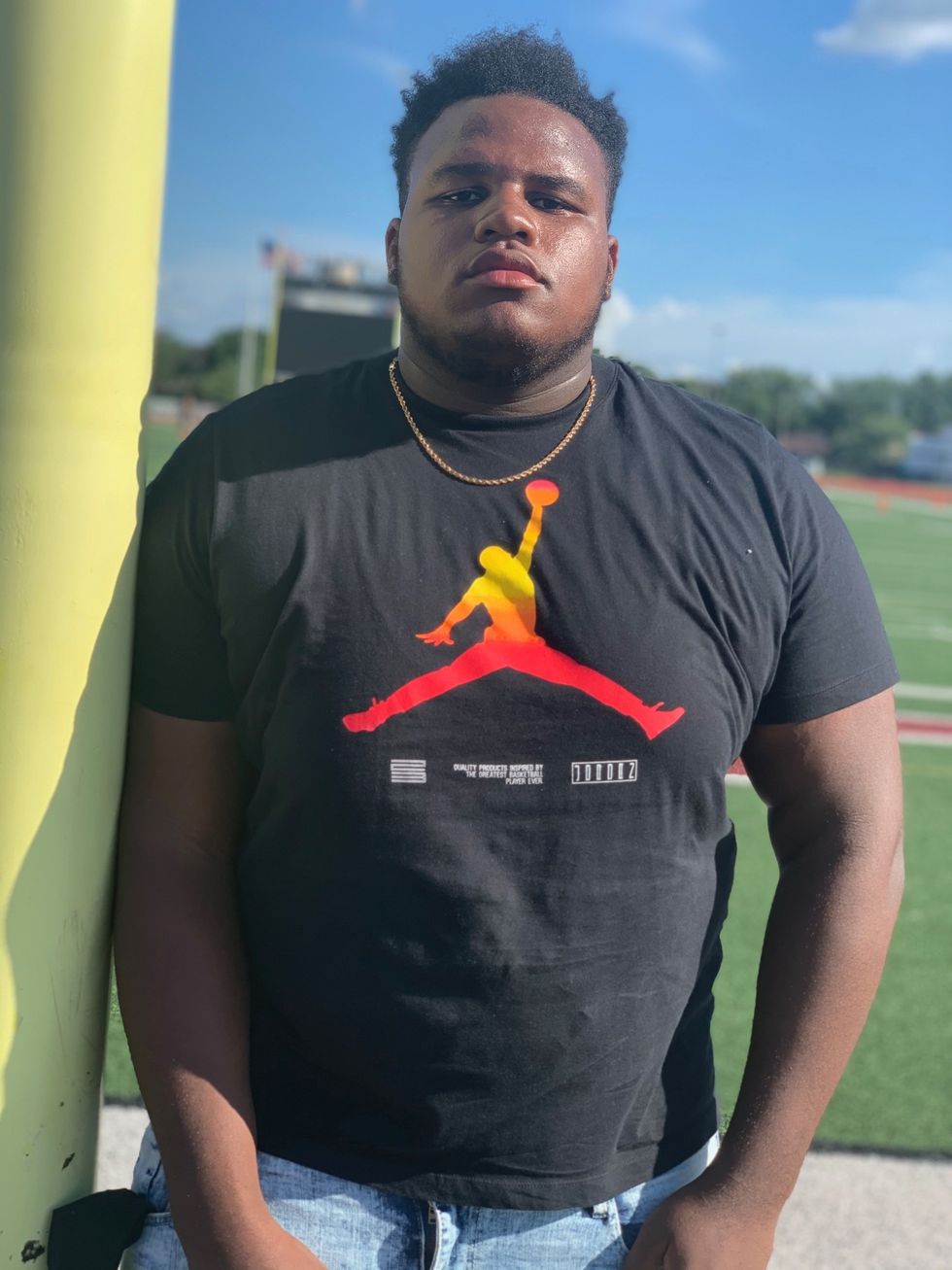 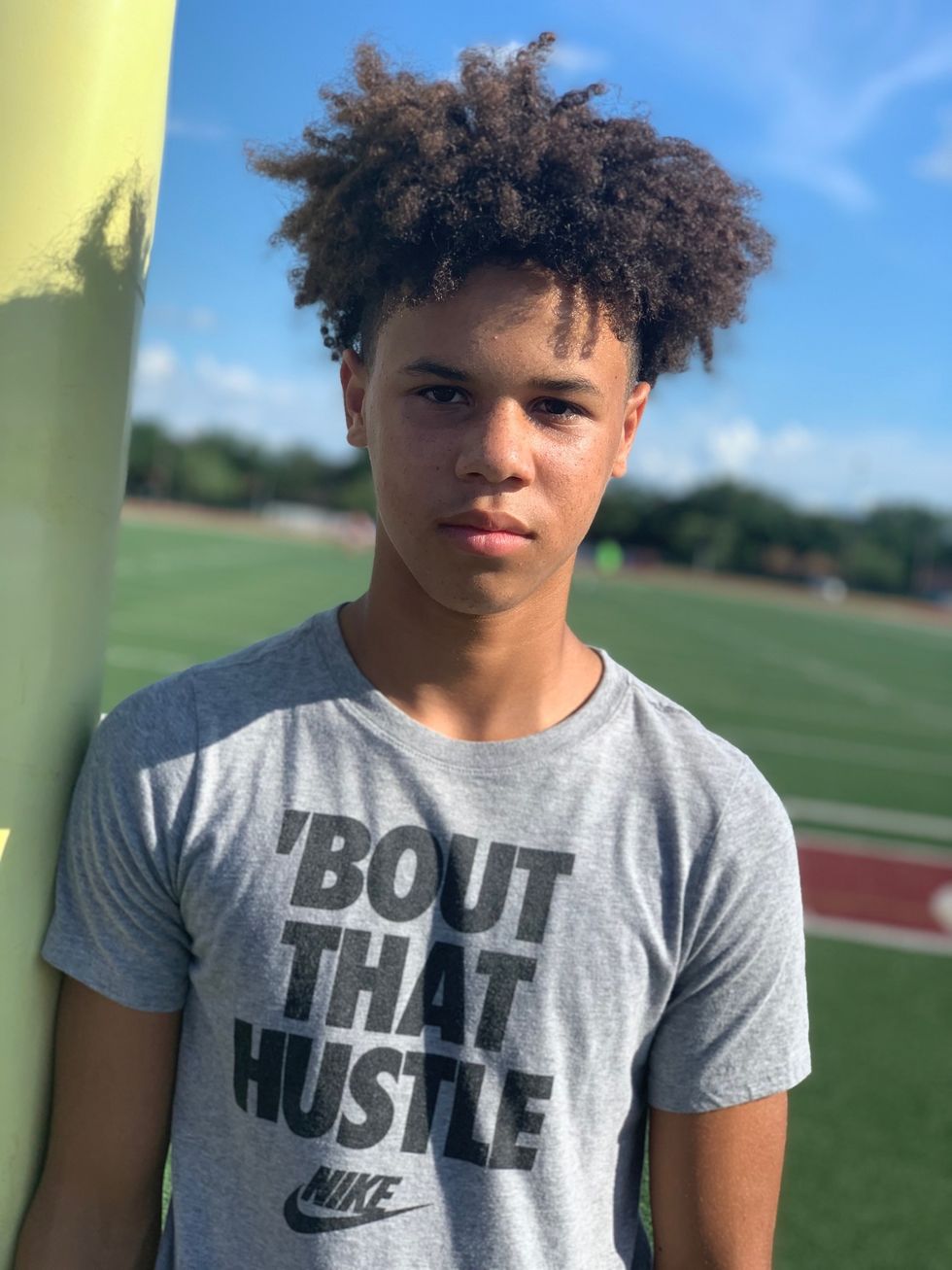 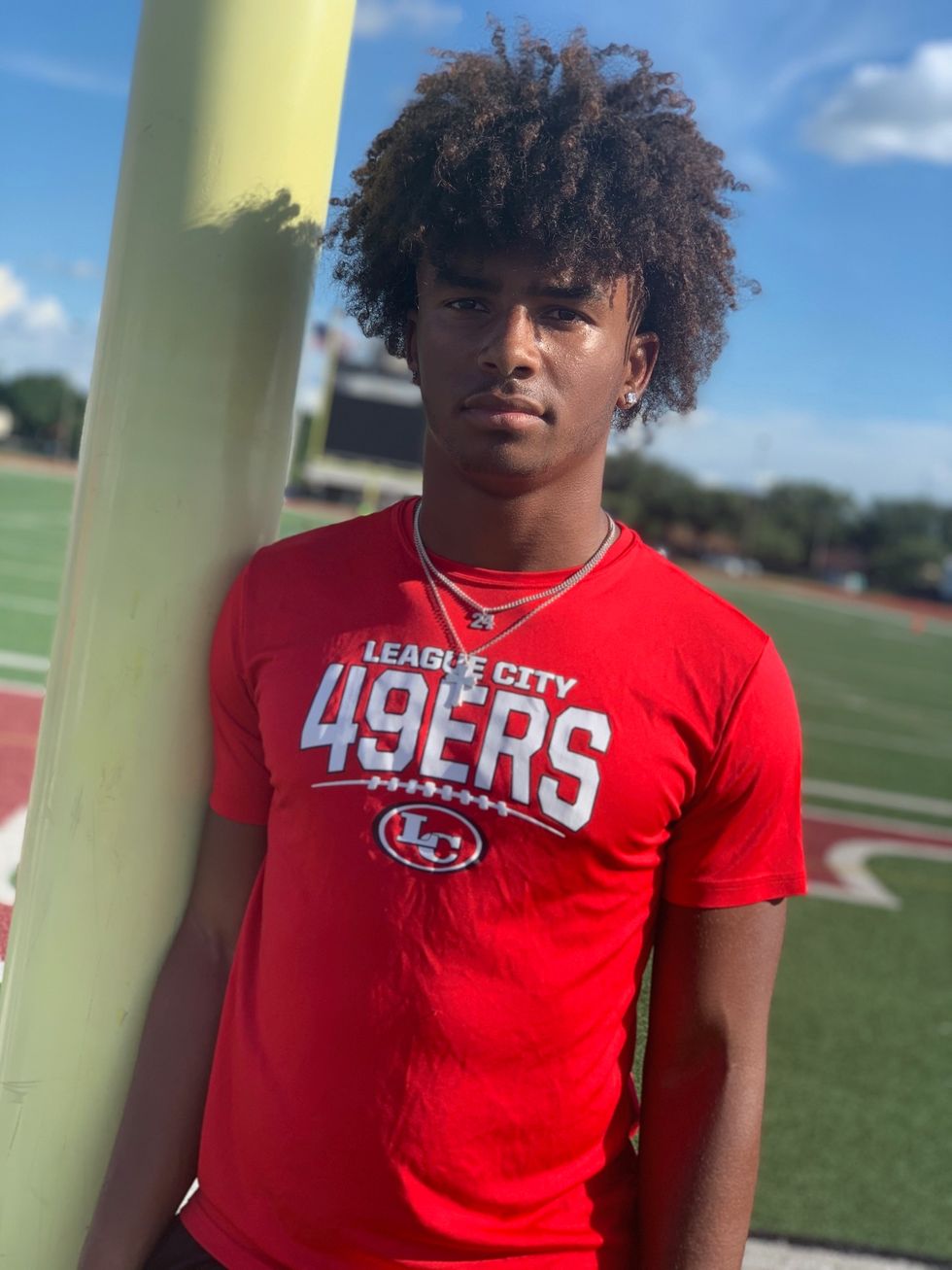 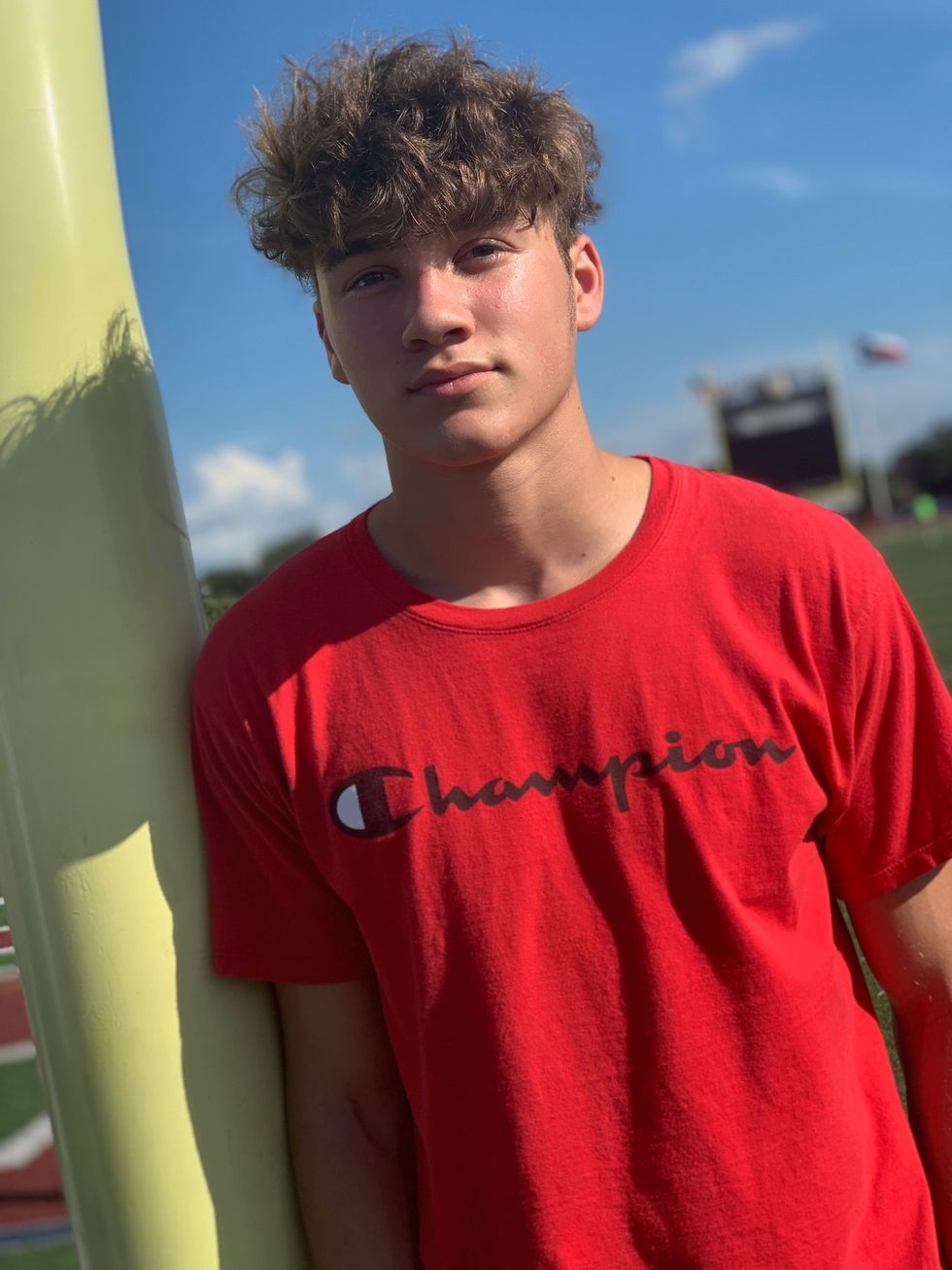 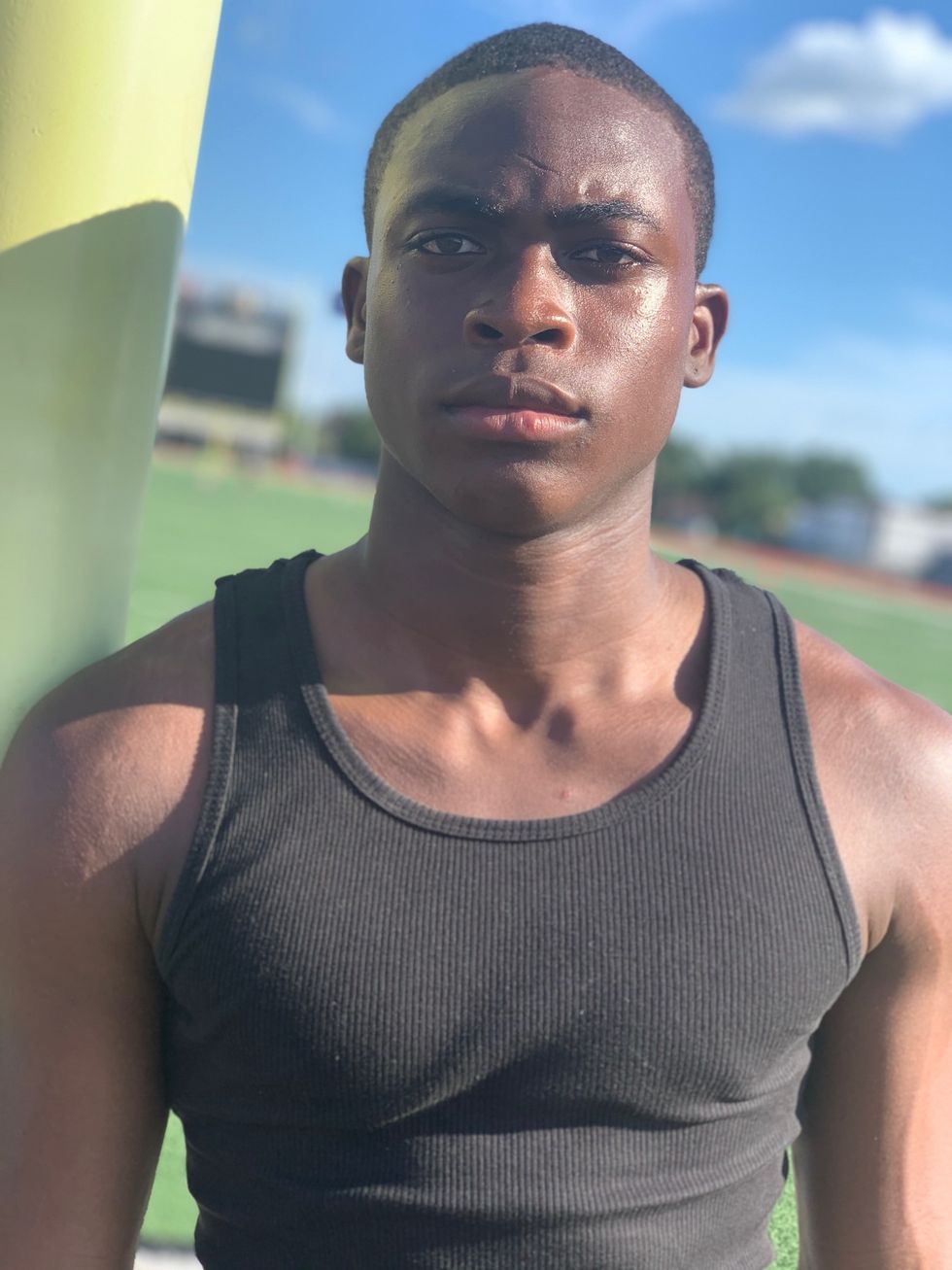 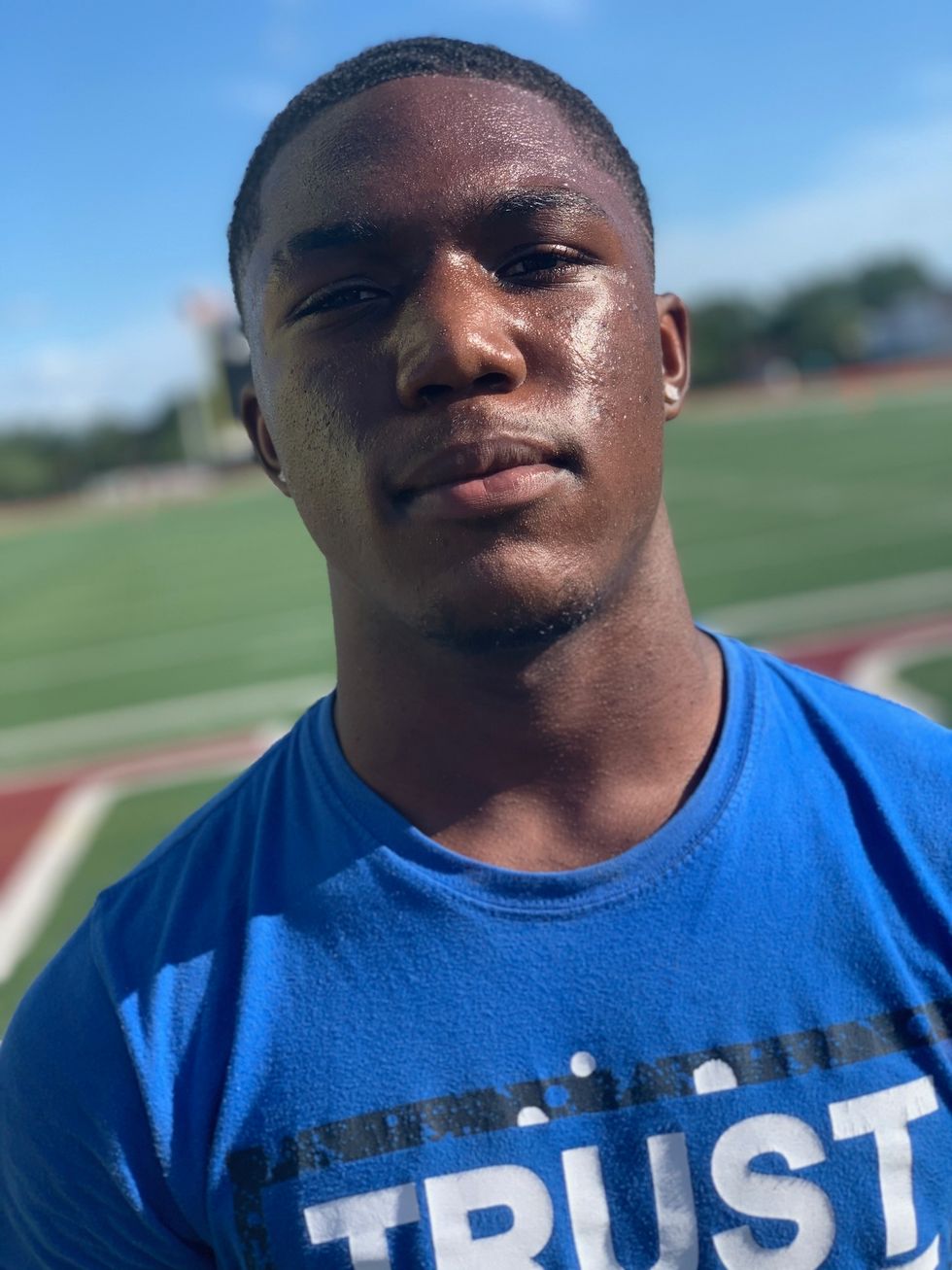 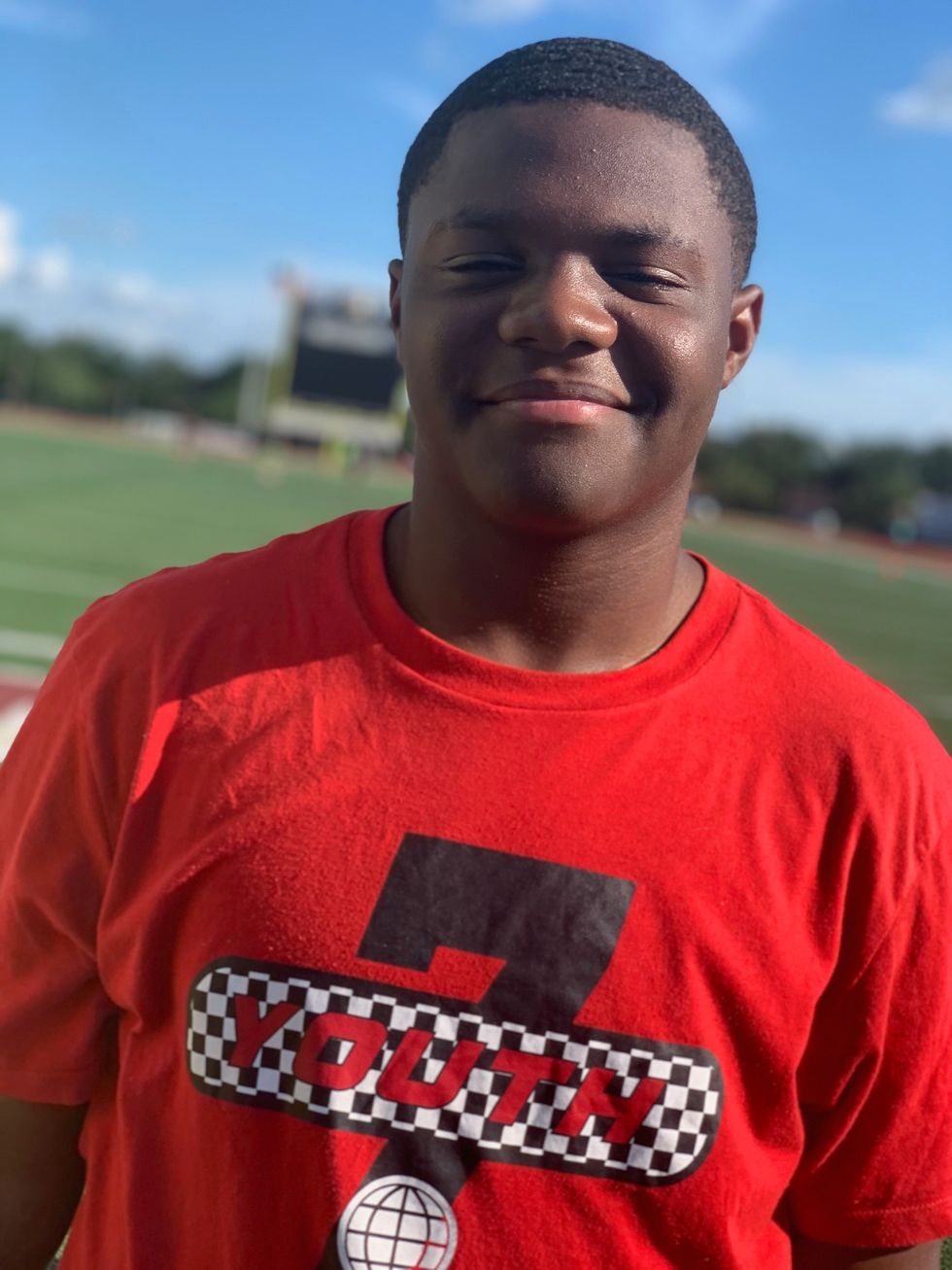