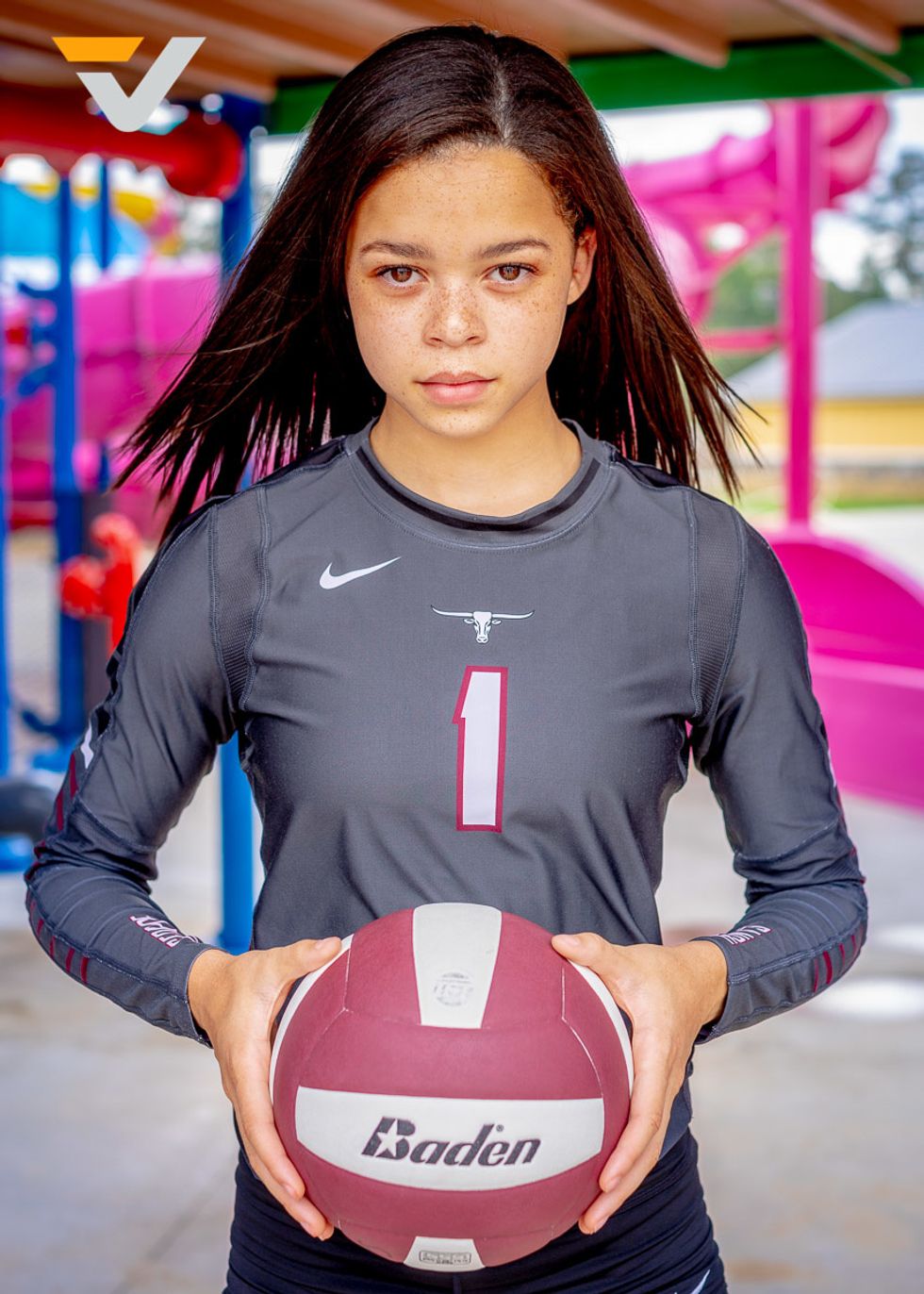 George Ranch returns some serious talent off a team that went to the playoffs in 2019. The straw that stirs the drink is Alexandra Tennon, who was named the Setter MVP for District 23-6A. The senior is committed to Quinnipiac University. 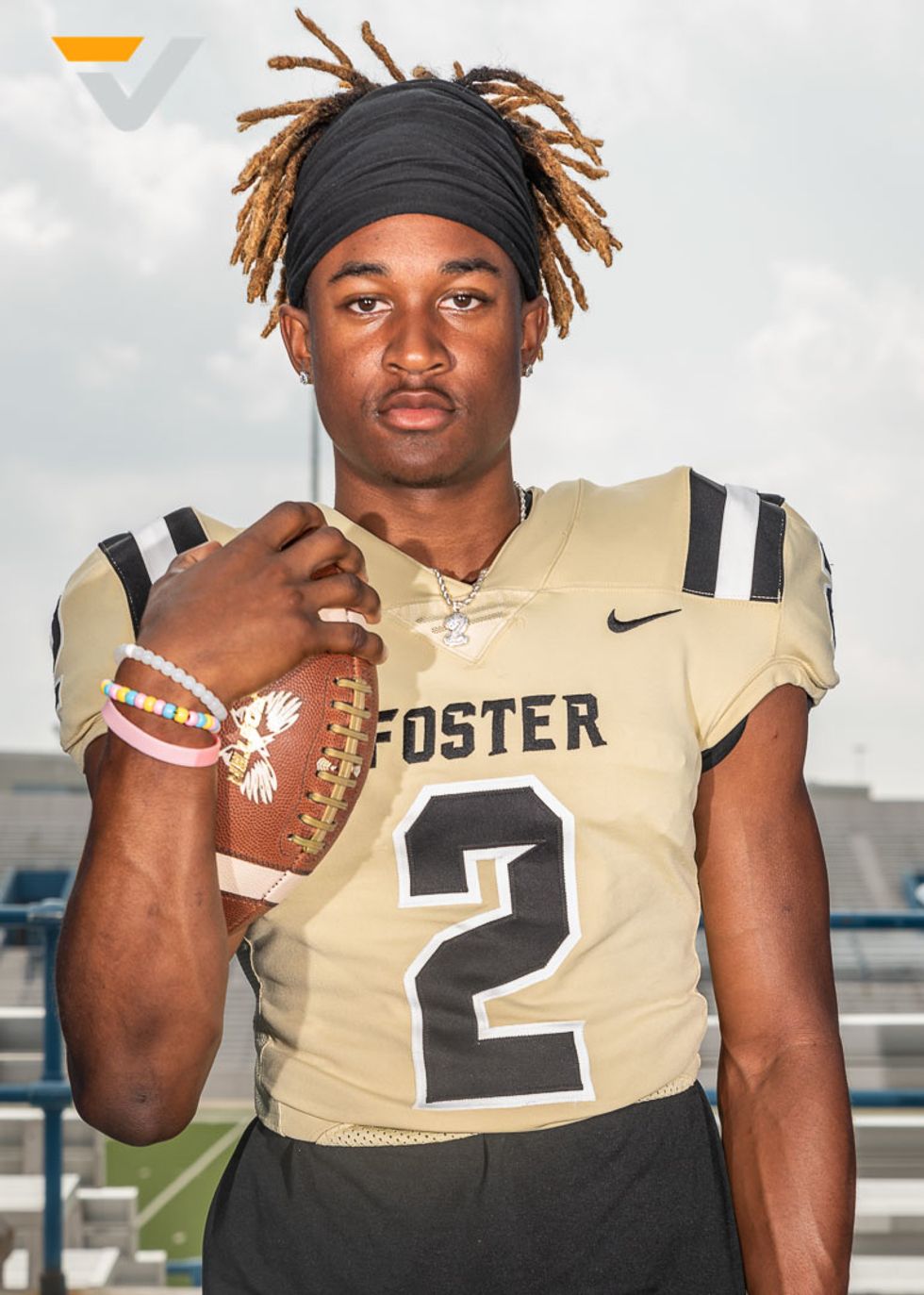 Foster football is loaded. Alum CeeDee Lamb was drafted in the first round of the NFL Draft earlier this year by the Dallas Cowboys. Some saw Cody Jackson is another version of Lamb. He has committed to OU, where Lamb starred in college and he has the same explosiveness and size as well. Jackson could even be better and that's saying something. 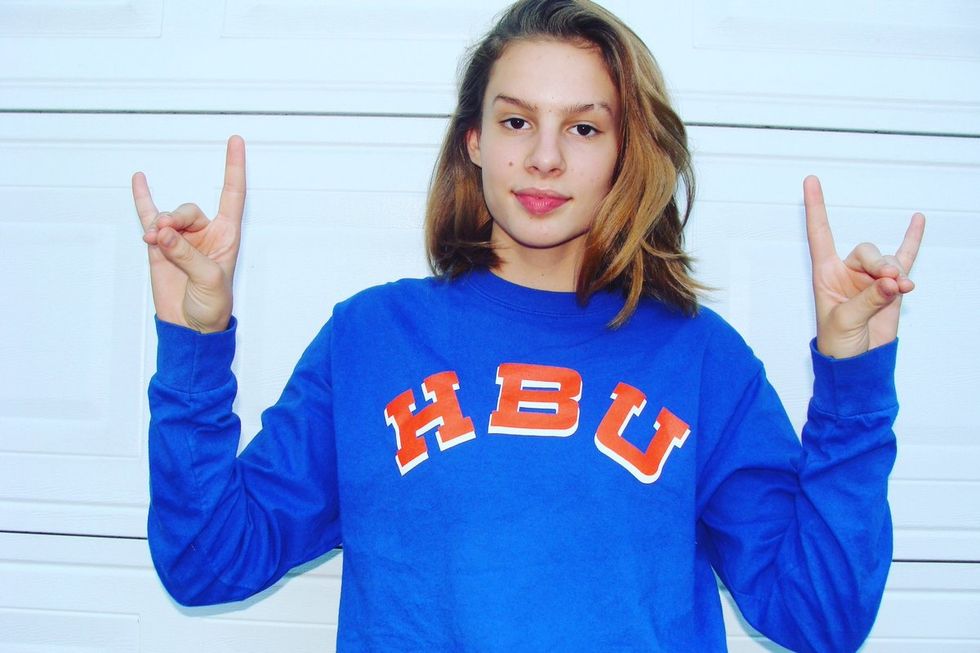 Lamar Consolidated's Cassidy Drapela had a big sophomore season, helping lead the Mustangs to the second round of the postseason for the first time in 15 years. Drapela is an explosive outside hitter, who has verbally committed to HBU. 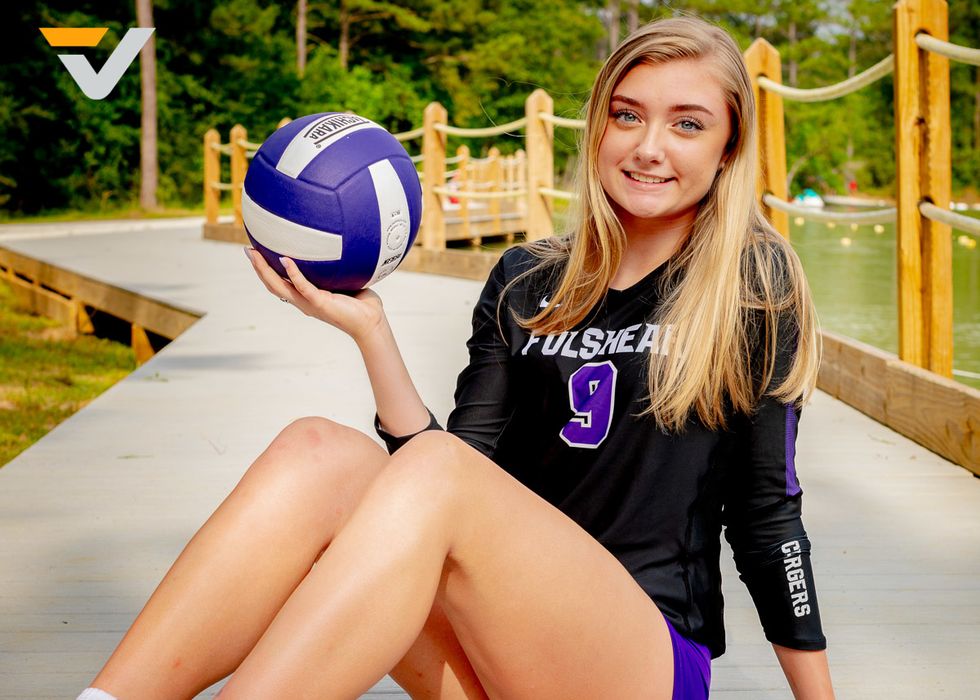 Skylar Voskuhl will be a key part of Fulshear's success in 2020. The 6-foot junior will play a larger role as she will be featured more in the offense. The honorable mention, all-district selection is the daughter of Jake Voskuhl, who starred at Strake Jesuit, UConn and then 10 years in the NBA.

With another year under his belt, George Ranch QB1 Sam Miller has visions of getting the Longhorns a district title to cap off his senior season. The Ranch fell in the second round to Humble in 2019, but could be a sleeper in 2020 with several returners back in the huddle.