Taye Diggs on how he faced insomnia head on

‘No one is above the law’: Former Missouri City pastor sentenced to 10 years for sexual assault of child: DA

The Stars of CCISD powered by Texas Citizens Bank

There are so many great athletes in Clear Creek ISD. VYPE highlights five athletes from CCISD in this edition of The Stars of Clear Creek ISD powered by Texas Citizens Bank. 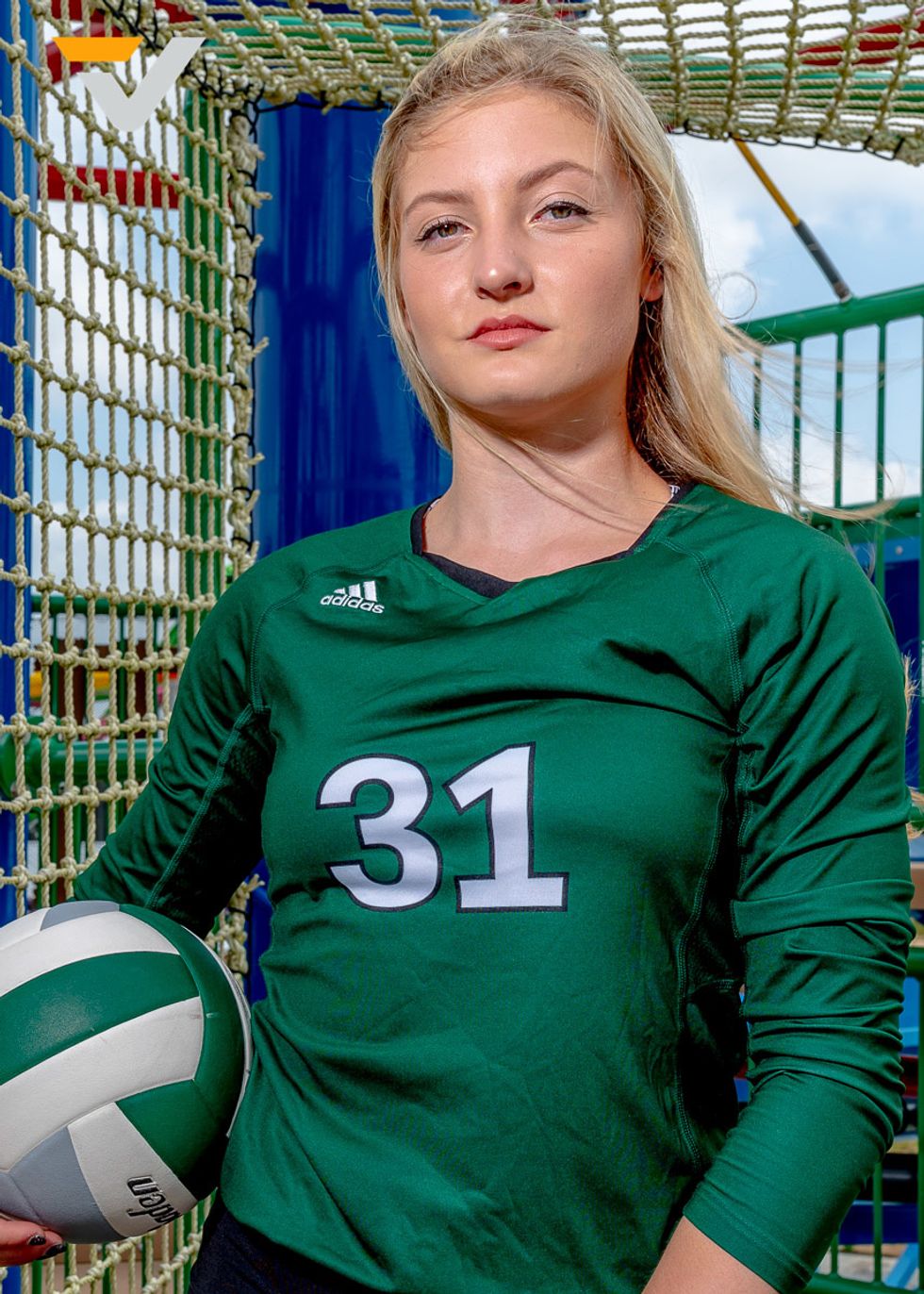 Clear Falls' Mia Johnson is one of the most lethal outside hitters in the city of Houston. The senior and her squad have high expectations entering 2020 after a solid season a year ago. Johnson is committed to the University of Hawaii. 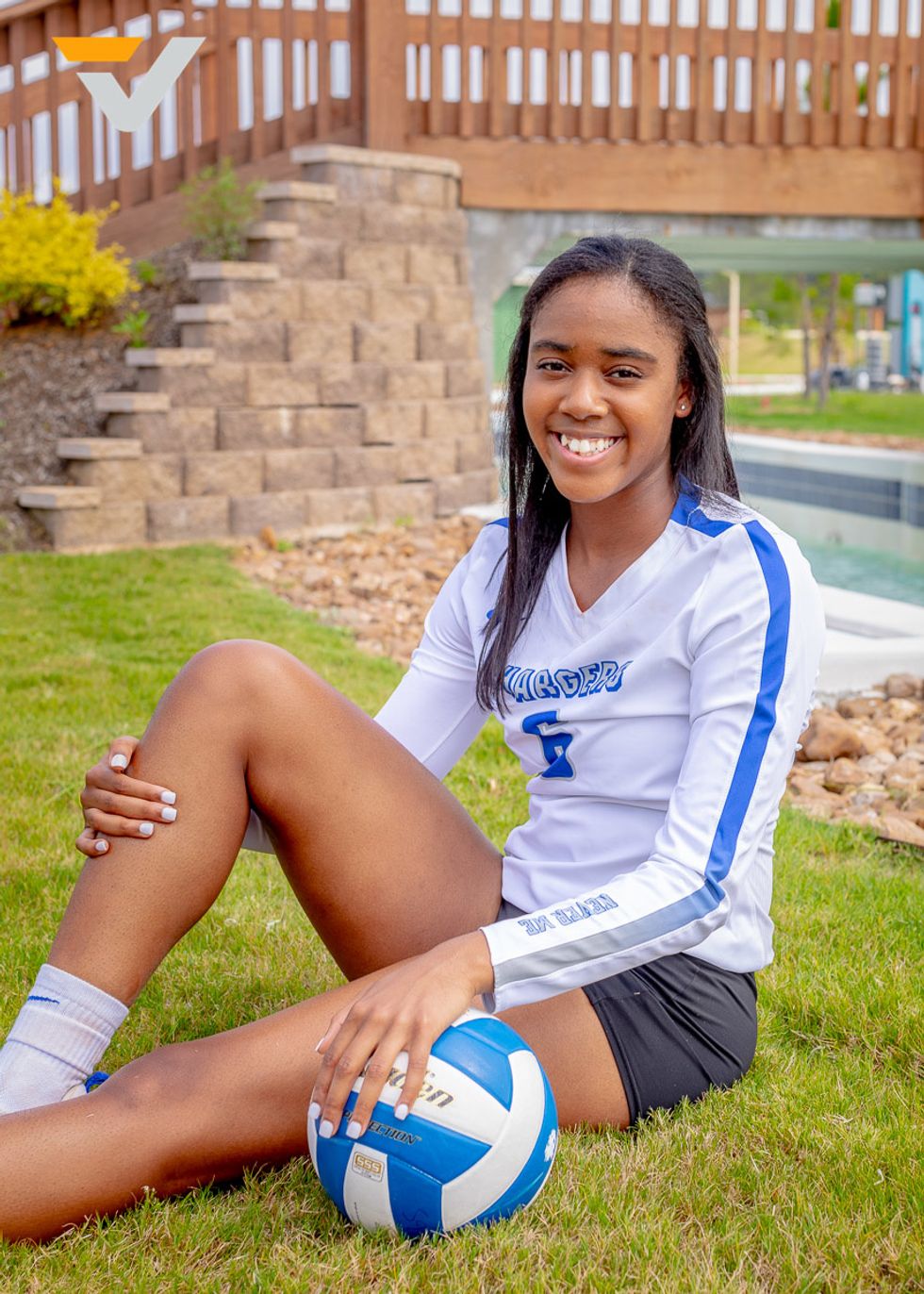 She's back… Clear Springs' Shyia Richardson returns to the huddle after a junior season that saw her earn District 24-6A co-District Offensive Player of the Year honors for her outside hitting prowess. She is committed to the University of San Francisco. 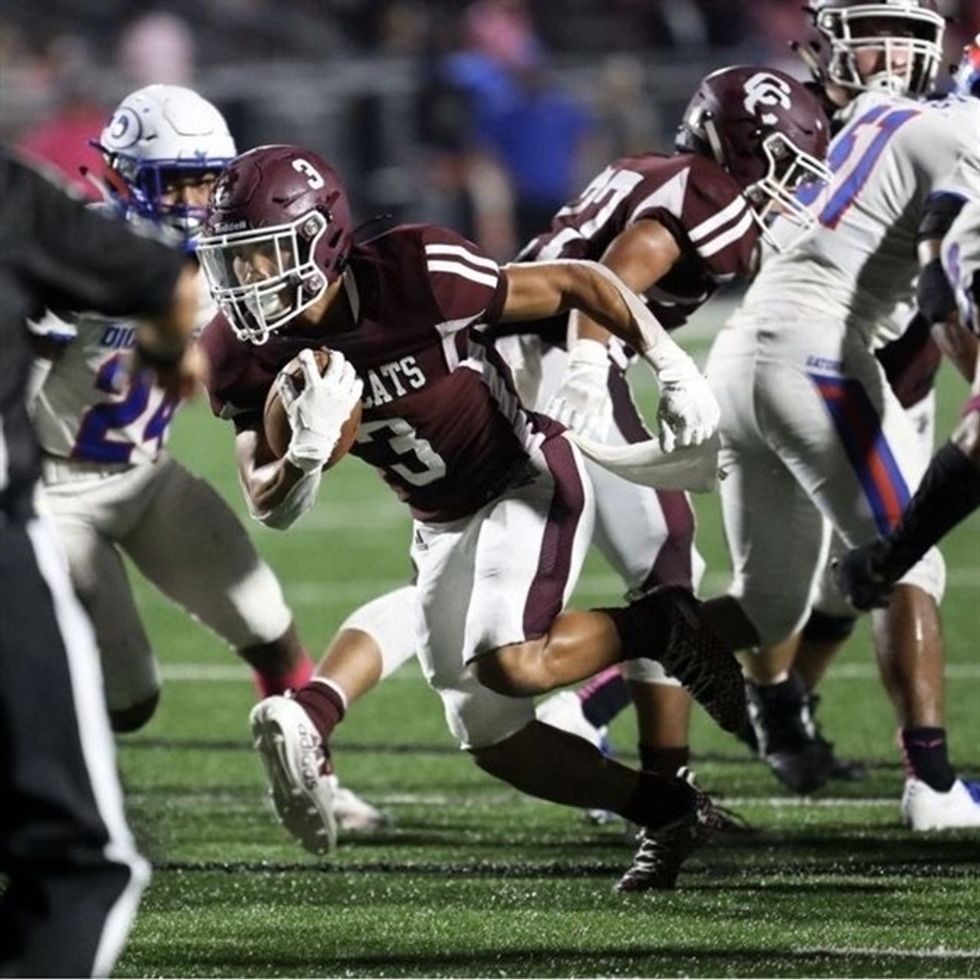 Clear Creek's Jeremiah Crum went off as a sophomore last season, helping lead the Wildcats back to postseason for the first time since 2015. Crum carried the load on the ground for Clear Creek and earned co-District Newcomer of the Year honors. What will he do for an encore? 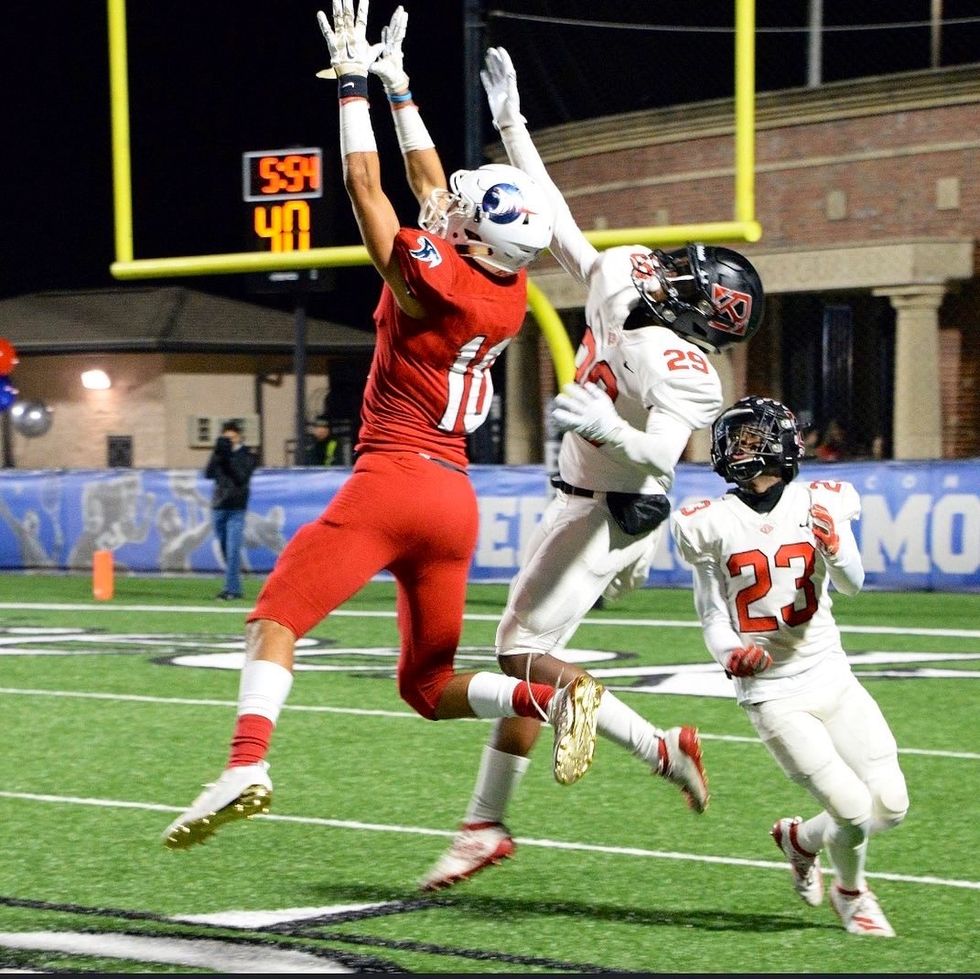 Clear Lake's Jackson Carter will be the go-to guy on the outside for the Falcons' passing game. Carter enters his senior season with hopes of reaching the postseason after a tough year in 2019. He is also a talent on the mens' volleyball circuit. 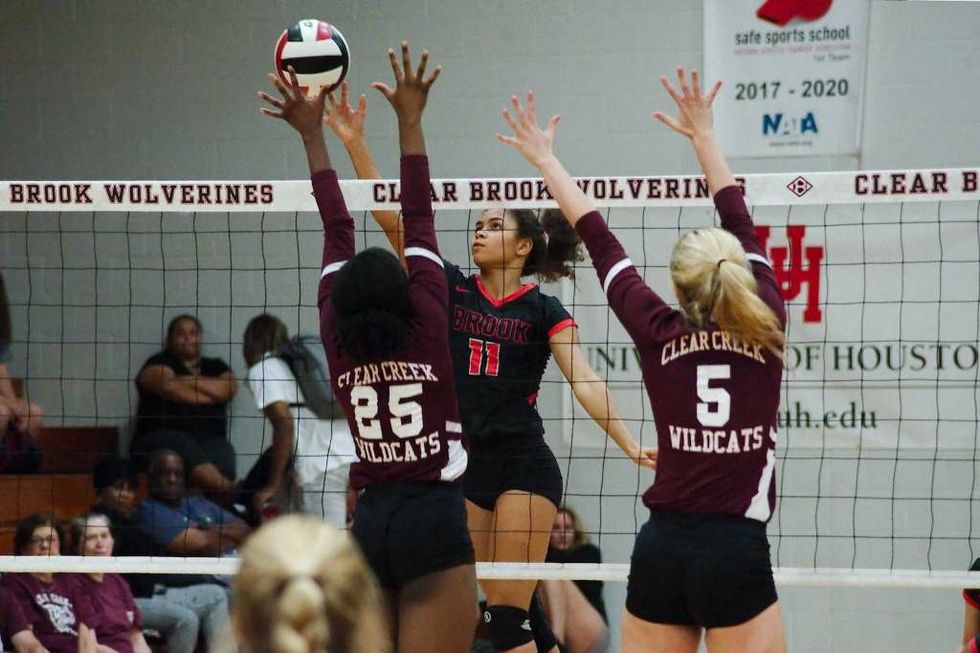 Clear Brook had a magical season a year ago, winning district and advancing three rounds in the postseason for the first time in a decade. Gone are District MVP Kailin Newsome and Defensive MVP Tori Gehret to graduation, leaving Kenedi Miller and her class to carry the baton. Miller was a first-team, all-district outside hitter selection a year ago.