The Playmakers of Pasadena ISD powered by Texas Citizens Bank

There are so many great athletes in Pasadena ISD. VYPE highlights four athletes from Padadena ISD in this edition of The Stars of Pasadena ISD powered by Texas Citizens Bank. 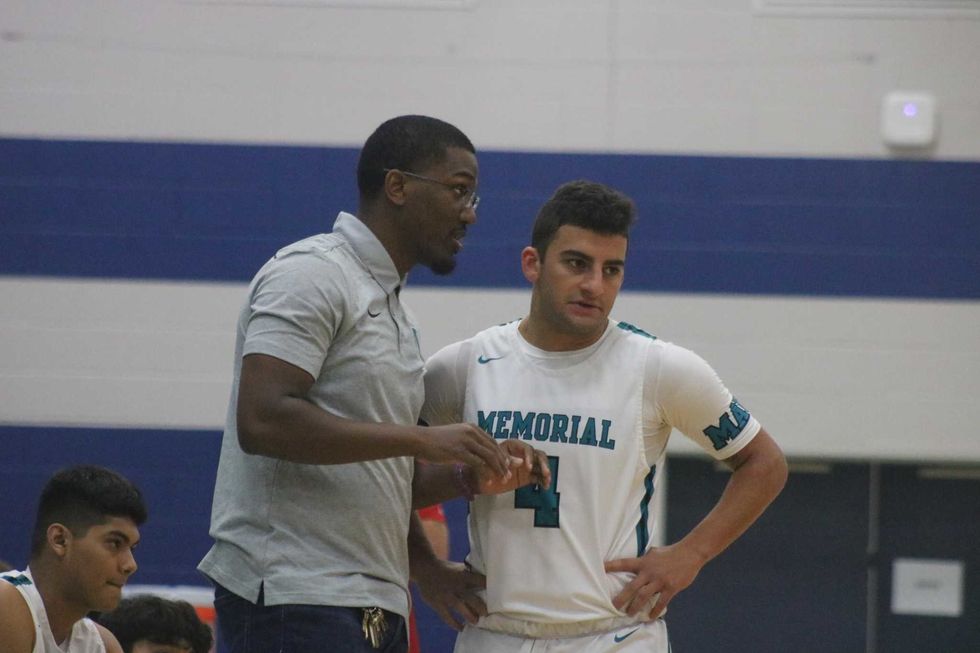 One of the heartbeats to the Pasadena Memorial football team last season was Tony Baba. Baba earned first-team, all-district honors as a kick returner and a second-team selection as a receiver. He also played for the Mavs' hoop team, leading the squad in charges. 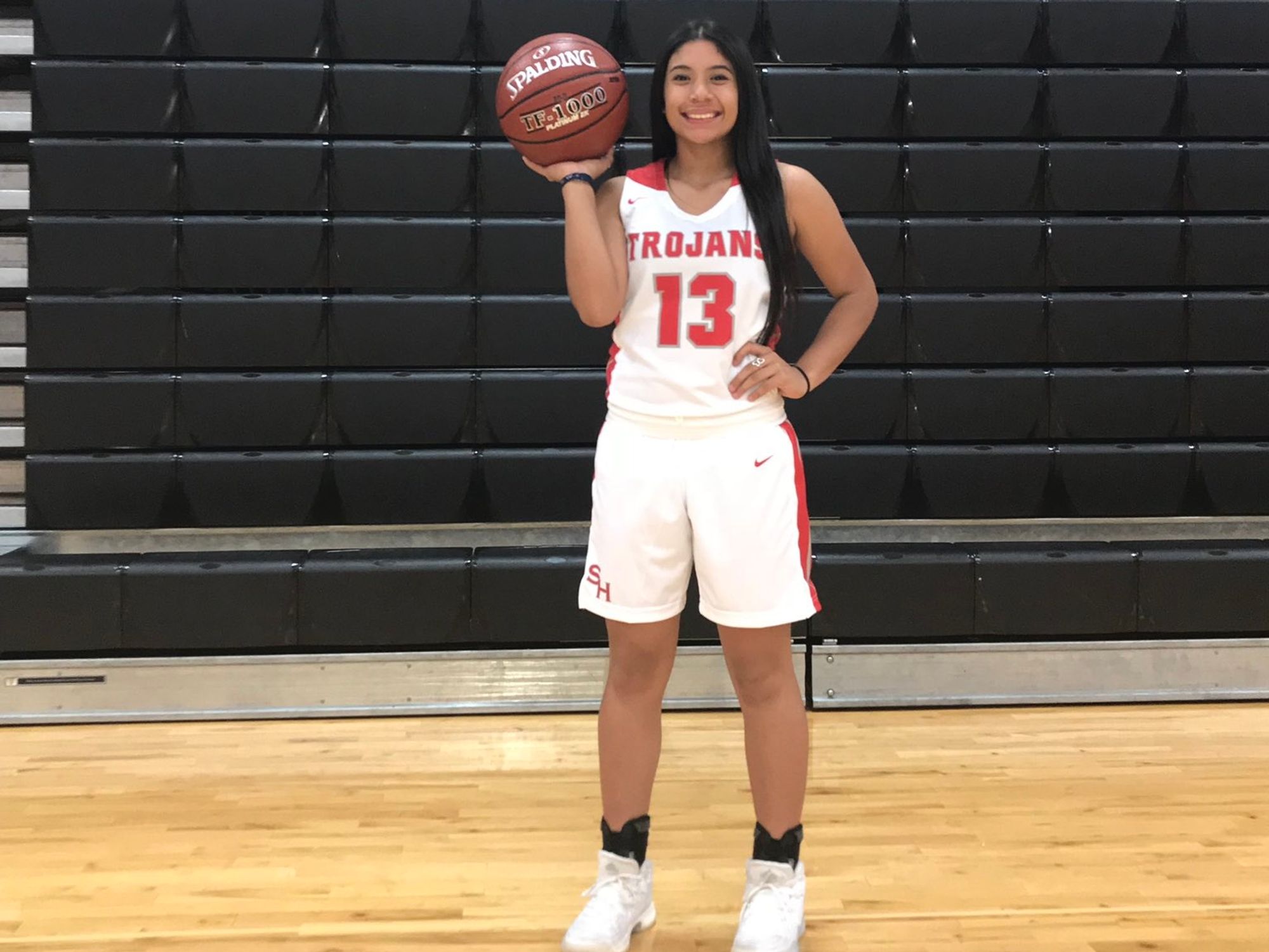 Alyssa Garza of South Houston earned second-team, all-district honors as a junior. She averaged double-figures in 2019-20 and is a guard with a high motor and tremendous basketball IQ. 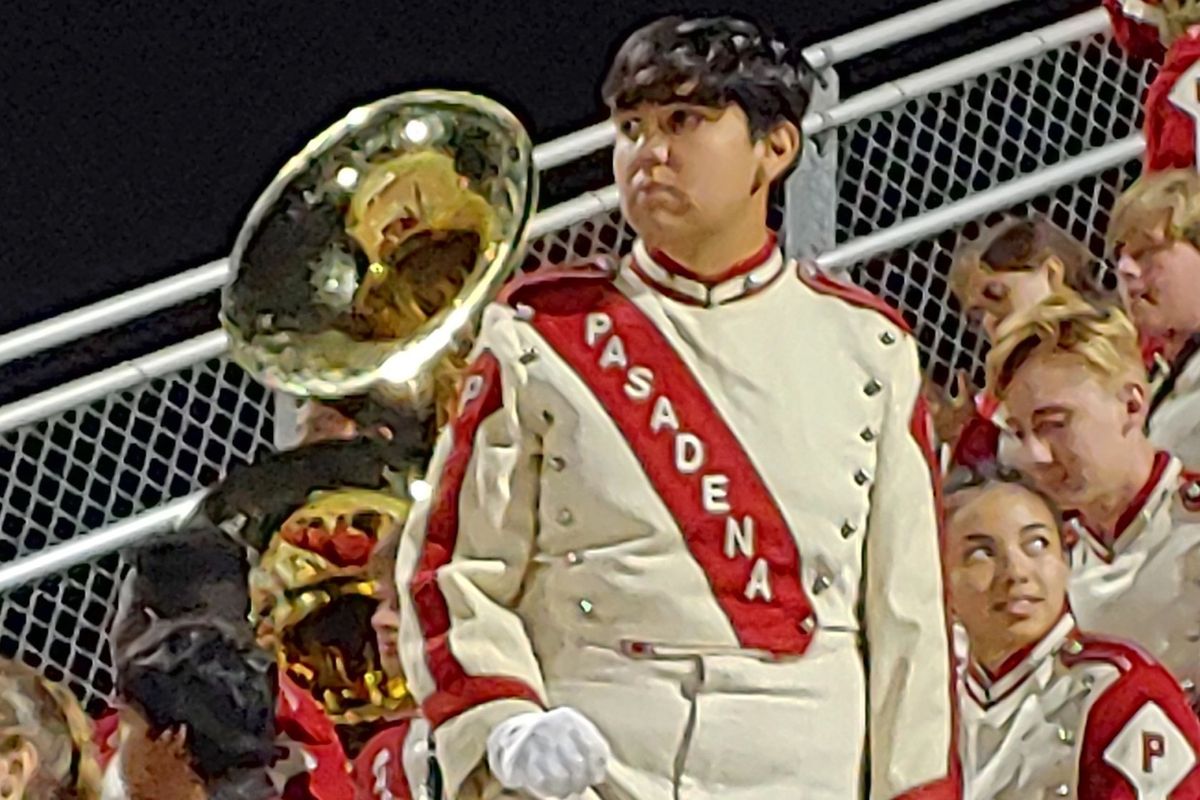 Ivan Tovalin puts in the work in the classroom and on the field. On Friday nights under the lights, the senior leads the Bulldog Marching Band as the Drum Major. In the classroom, has exemplary grades and is the Editor-in-Chief of the Yearbook. 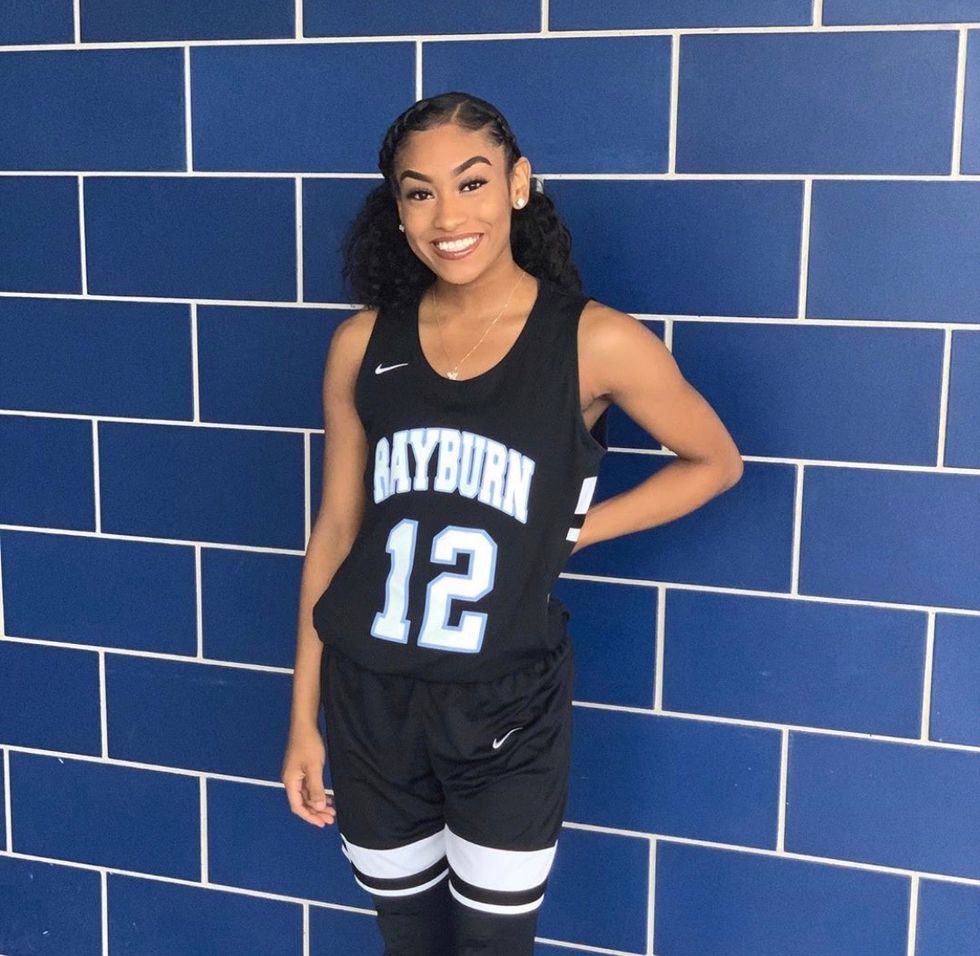 Junior guard Sally Patricio had a break-out junior season as the leader of the Texans girls hoop team. The 5-foot-5 guard earned first-team, all-district honors in District 22-6A and hopes to build on her basketball resume next season as a senior.