WILD VIDEO: Train barrels into cop car seconds after suspect is pulled from it

RENAISSANCE MAN: Randle Junior a Star in the Pool, Hallways

SWIMMING CAN BECOME MORE THAN JUST A HOBBY FOR SOME. FOR RANDLE’S ETHAN ESPARZA, IT’S BECOME PART OF HIS IDENTITY

"Originally, my parents just wanted me to be able to swim in the water for safety," said Randle's Ethan Esparza. "Over time, I really enjoyed it. At some point, early on, I just wanted to start swimming competitively. As soon as I did, I fell in love with it."

While swimming has become much more than a hobby, Esparza is fully-engaged at Randle High--playing percussion in the bad. He also wants to run cross country or soccer in the off-season.

But back to swimming--Following his freshman year, Esparza’s ability began to flourish. The young Lions swimmer won the District 100-yard backstroke with a time of 57.17 and placed fourth in the Region VI-5A Championship. Earlier in 2022, he advanced to the State Meet on the campus of the University of Texas. 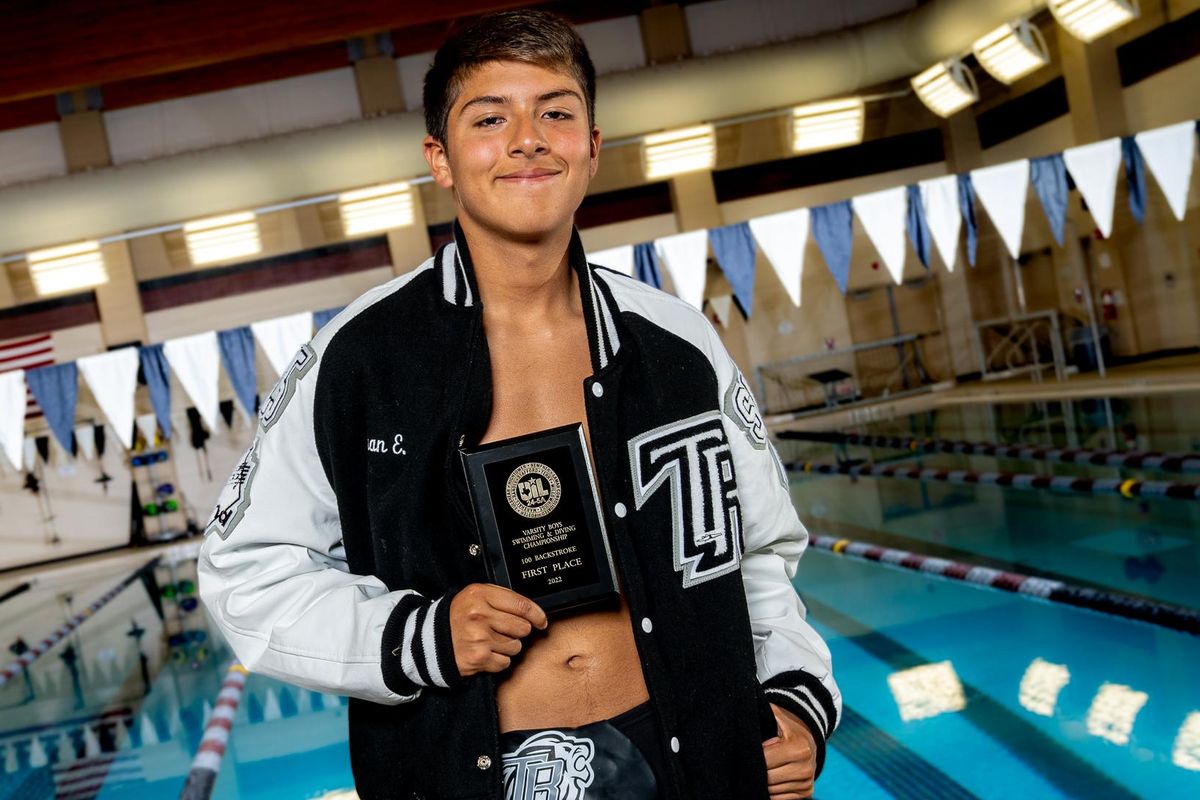 “I figured out I was pretty good at this [competitive swimming] around my sophomore year,” Esparza said. “I wasn't the best, as a freshman, and struggled to keep up with all the other swimmers. I didn’t place that well at State but the fact that I made it there, I thought it was a pretty good achievement."

The backstroke has always been his race, for a specific reason.

“When I was younger, I really didn’t like to put my face in the water,” Esparza laughed. “Originally, I didn’t want to do freestyle. They [his coaches] told me I should try backstroke. I felt like that was easier for me at the time. So, I just kept with it.” 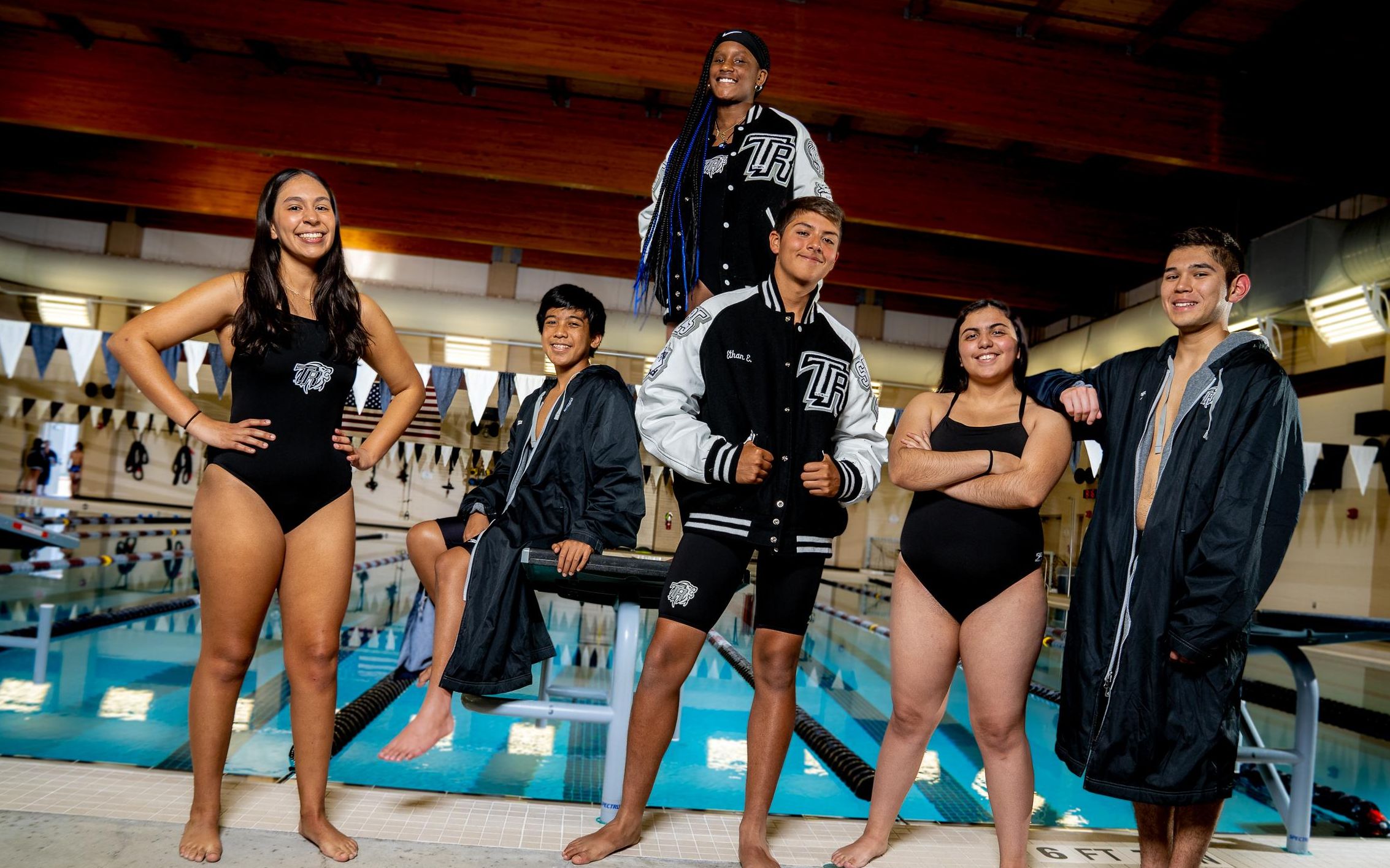 It’s no wonder that his biggest swimming influence is Olympic backstroker Ryan Murphy.

“I’ve met him in person at a camp and he gave me some pointers, which really helped. He also went to the University of Cal-Berkeley, which is where I want to go.”