THE BIG STAGE: A look at the public, private school storylines

The UIL and TAPPS postseason is coming to a point. The TAPPS State Weekend starts Friday, while the Regional Finals for UIL will determine the State’s Final Four.

Here's a quick look at this week's matchups.

Westfield’s high-powered offense led by QB Preston Hatter will be tested this week against a Duncanville defense, who has been dominant this year led by the state's No.1 defensive player DE Colin Simmons. 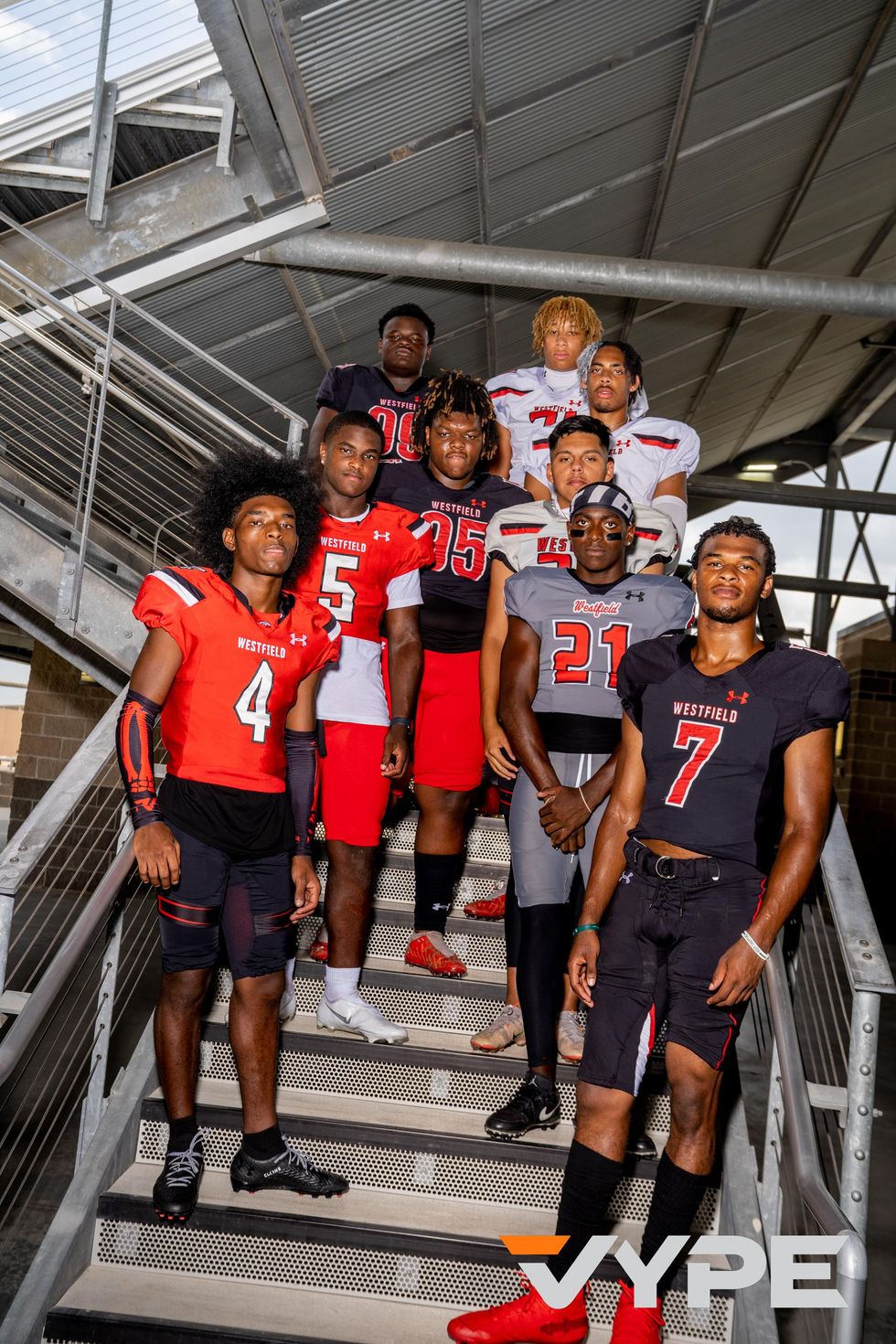 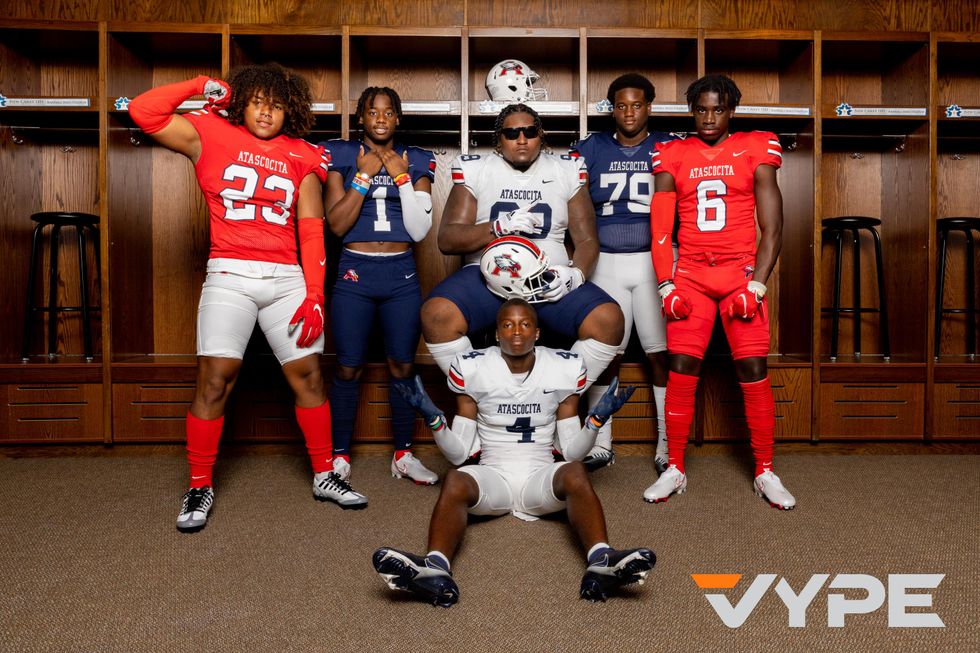 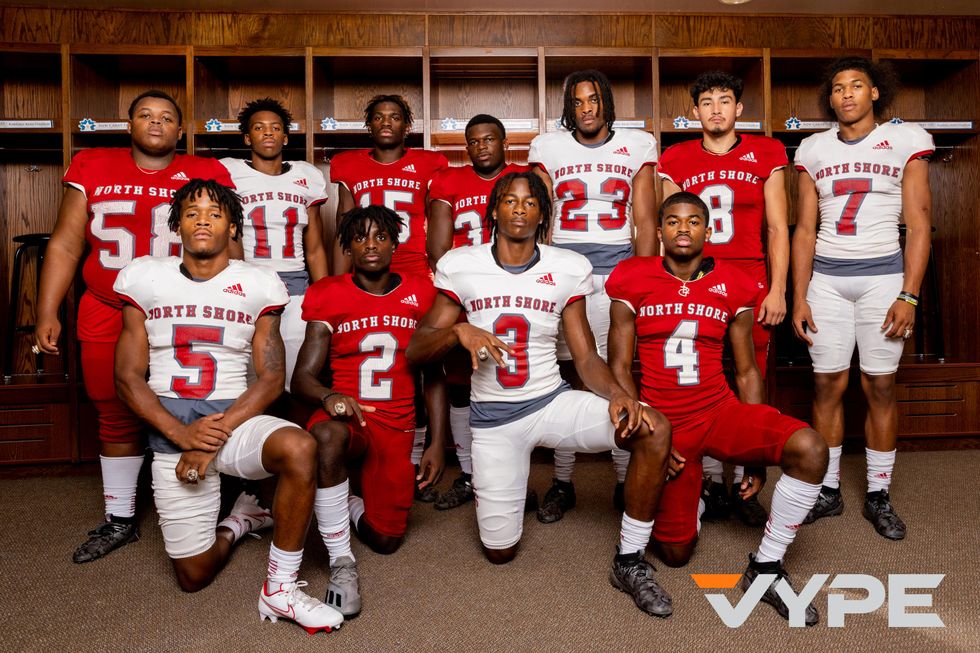 Katy’s road to their 10th State Title in program history is beginning to narrow down as Jerry’s World is only two exits away. RB Seth Davis and a nasty defense is prepped C.E King and QB Denhim Johnson. The Panthers want to spoil the party. 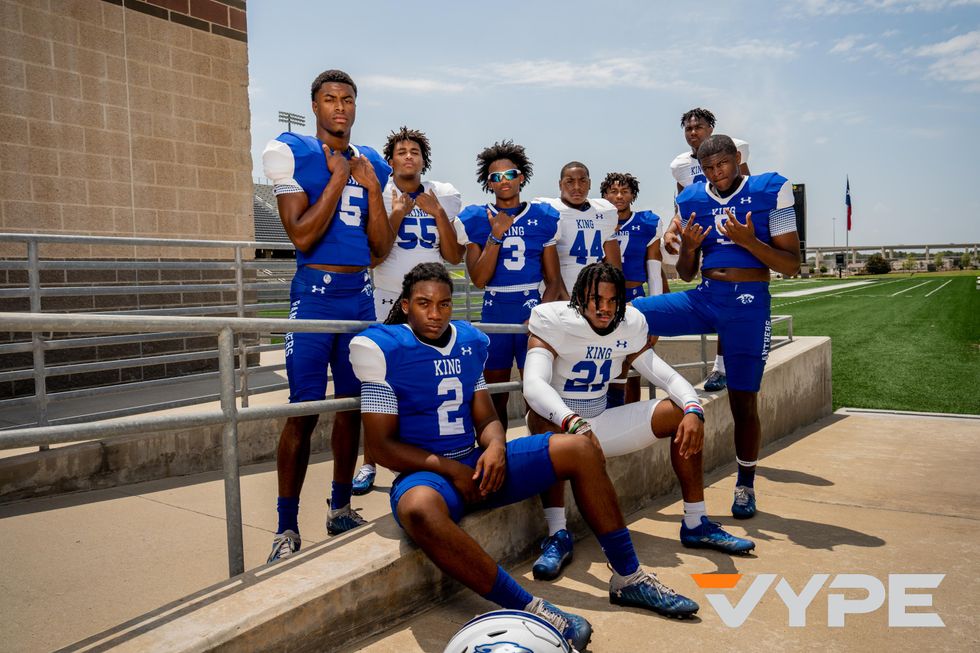 The Fort Bend Marshall Buffs are rolling in the playoffs, demolishing most in their way. The Buffs have hopes of hoisting the State Trophy for the first time in program history. District-mate Port Neches-Groves is up next, who they beat by 20 points in conference play. 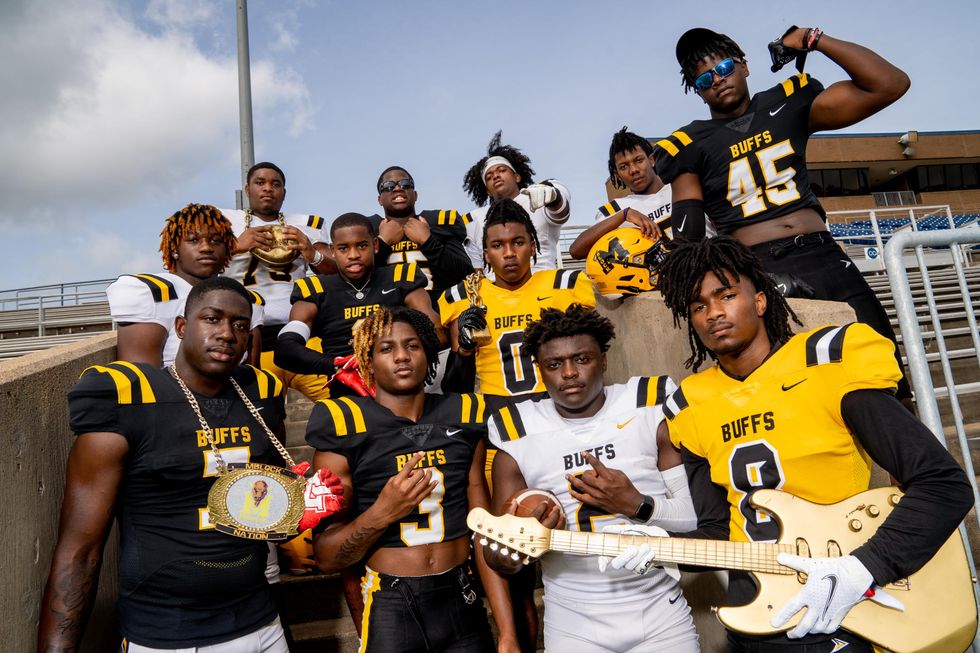 Fort Bend Christian Academy is in the TAPPS State Championship for the first time in program history, facing an All Saints team who has also never made the State game. QB Brady Dever and the Eagles will look to continue their success and hoist the trophy as the champs Friday. 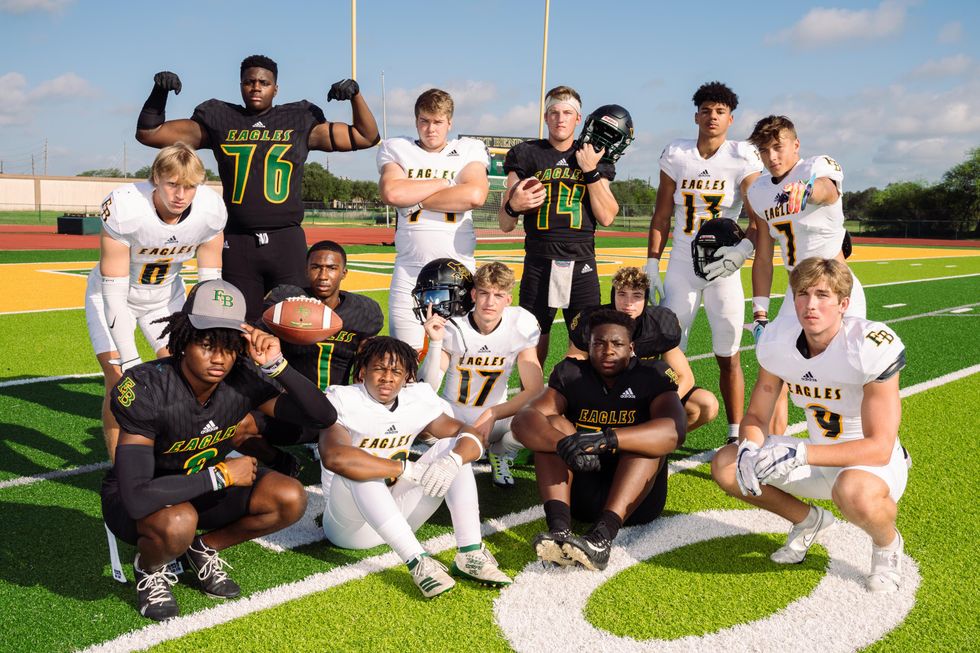 Cypress Christian won TAPPS State last year and is looking for the repeat, but Dallas Christian is in the way. The private school powerhouse, moved down a division after winning the TAPPS Division 2 Championship last year.