By the numbers: Trail riders to saddle up as Houston Rodeo approaches; What to expect

“WHY NOT US?” - Lake Creek Volleyball is up next

Lake Creek High School has been absolutely spoiled when it comes to the success of its athletic program.

The Lions football team is 11-0 and headed to the second round of the 5A State Playoffs. The softball team enjoyed an undefeated season to become the defending State Champions.

It shouldn’t be a shock that the Lions’ volleyball message has been “WHY NOT US” as they earned their place in the State tournament for the first time is school history.

Leading the way for the girls' team is coach Taryn Driver, who has had the privilege of working with a talented squad in her second year on the job. Ironically, Driver played at Montgomery for coach Terri Wade, who has led The Woodlands to the Class 6A State Tourney this weekend as well.

Coach Driver explained what effect the leaders of the team have had on their overall success throughout their historic season.

“We’ve grown a lot from our losses,” Driver said. “After making it all the way to the State Tournament, I think we’re peaking at the right time. We do have seven seniors. We’ve got a lot of leaders, who have a lot of experience. They’ve just done a great job of coming together and rallying the underclassmen, and stepping into that leadership role as veterans.” 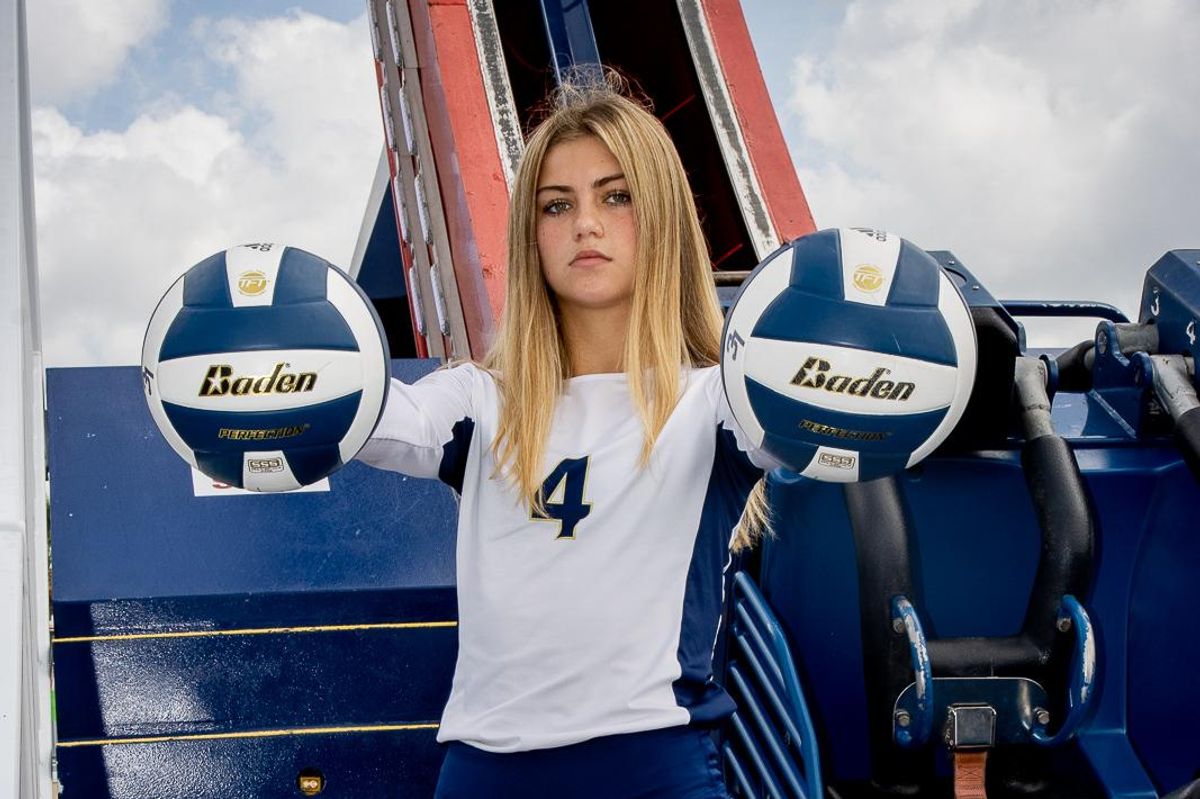 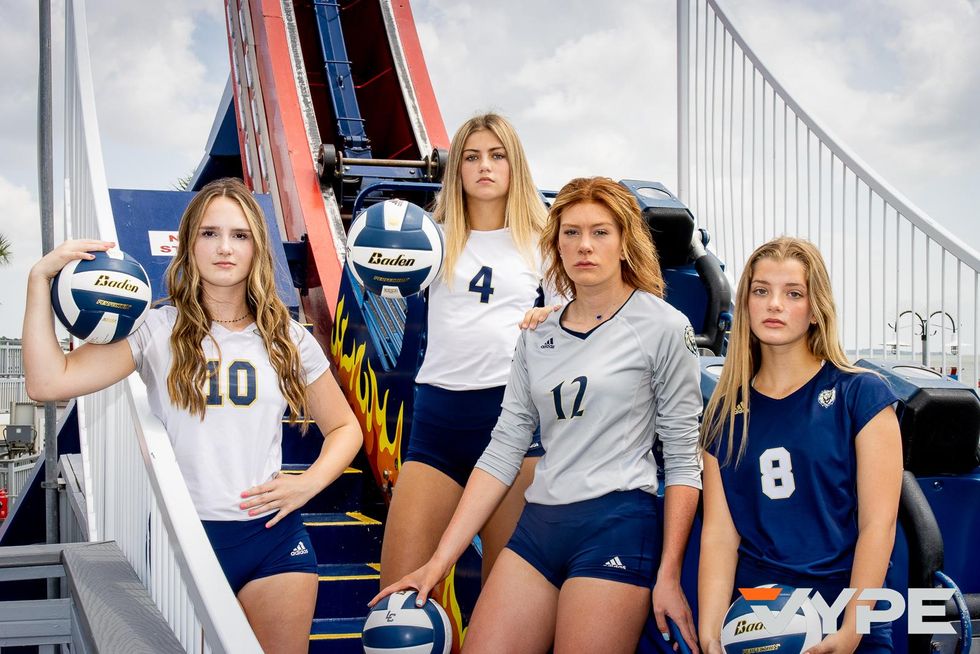 The team’s defensive specialist, Lauren Vickery, is one of the leaders who has amassed the most digs on the Lions' squad. Volleyball is undoubtedly a team sport that requires constant coordination and communication. Vickery claims that this mentality has been vital to their accomplishments.

“I would say the ‘secret ingredient’ to our success has been our chemistry, as a team,” said Vickery. “When I’m passing, I think, I want to get the ball to our setter so they can give our hitters the best opportunity to put the ball away. This thought process is used by everyone on the team, and makes us better because of it.”

Also playing a significant role among the Lions is outside hitter Payton Woods. She is arguably, the team’s MVP, considering she leads Lake Creek in kills, total blocks and aces per set. The recent Sam Houston State-signee has been on varsity since her freshman year.

“It is such an insane feeling and it means so much,” Woods said. “We have worked so hard all season long and have improved every time we step in the gym. So, it’s really nice that our work is finally paying off. But we aren’t done yet.”

Lake Creek is set to face Colleyville Heritage at the Curtis Culwell Center in Garland, TX, on Friday at 1:00 PM.

“Throughout the season, we started using the slogan ‘WHY NOT US?’,” said Coach Driver. “The girls bought into it. We talked about it one day in practice, and jokingly said ‘why not us? Why can’t we be the next one at Lake Creek?’ Once they started saying that and believing that, it became our mantra for the playoffs. Just two games to go.”