Angleton, Manvel headline Class 5A; 4A Area Round Playoffs

The Greater Houston Area boasts several Class 5A and 4A programs who are making some noise in the UIL State Football playoffs. The Area Round kicks off Friday night with some local teams facing off against several state-powers. 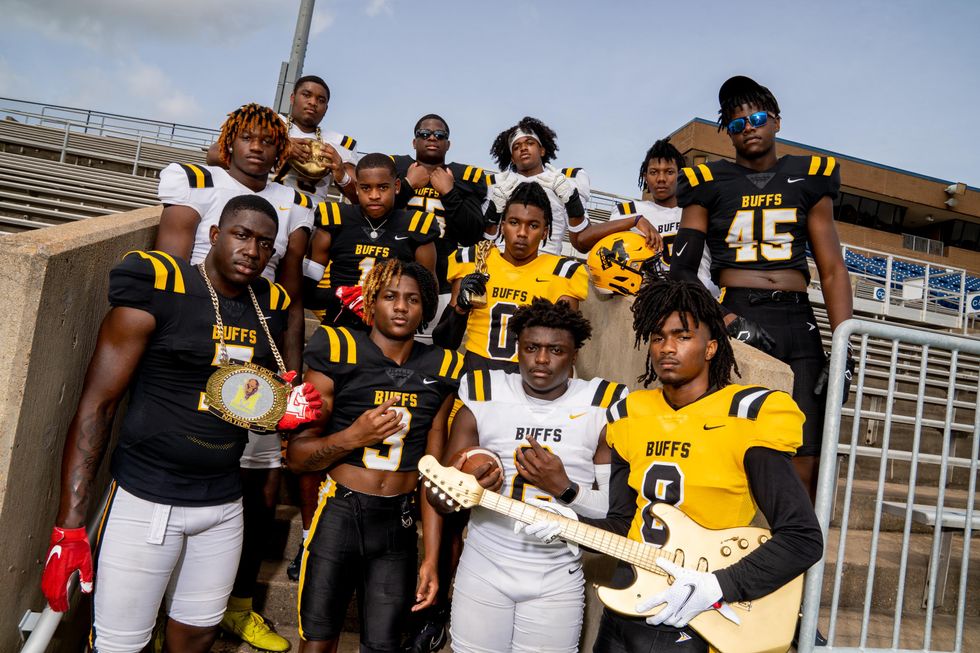 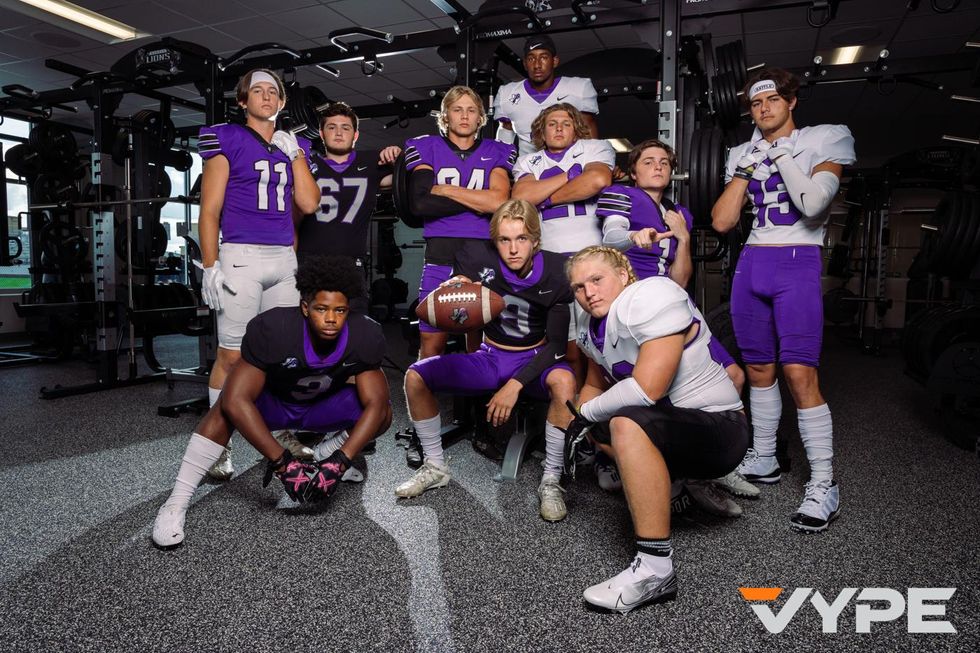 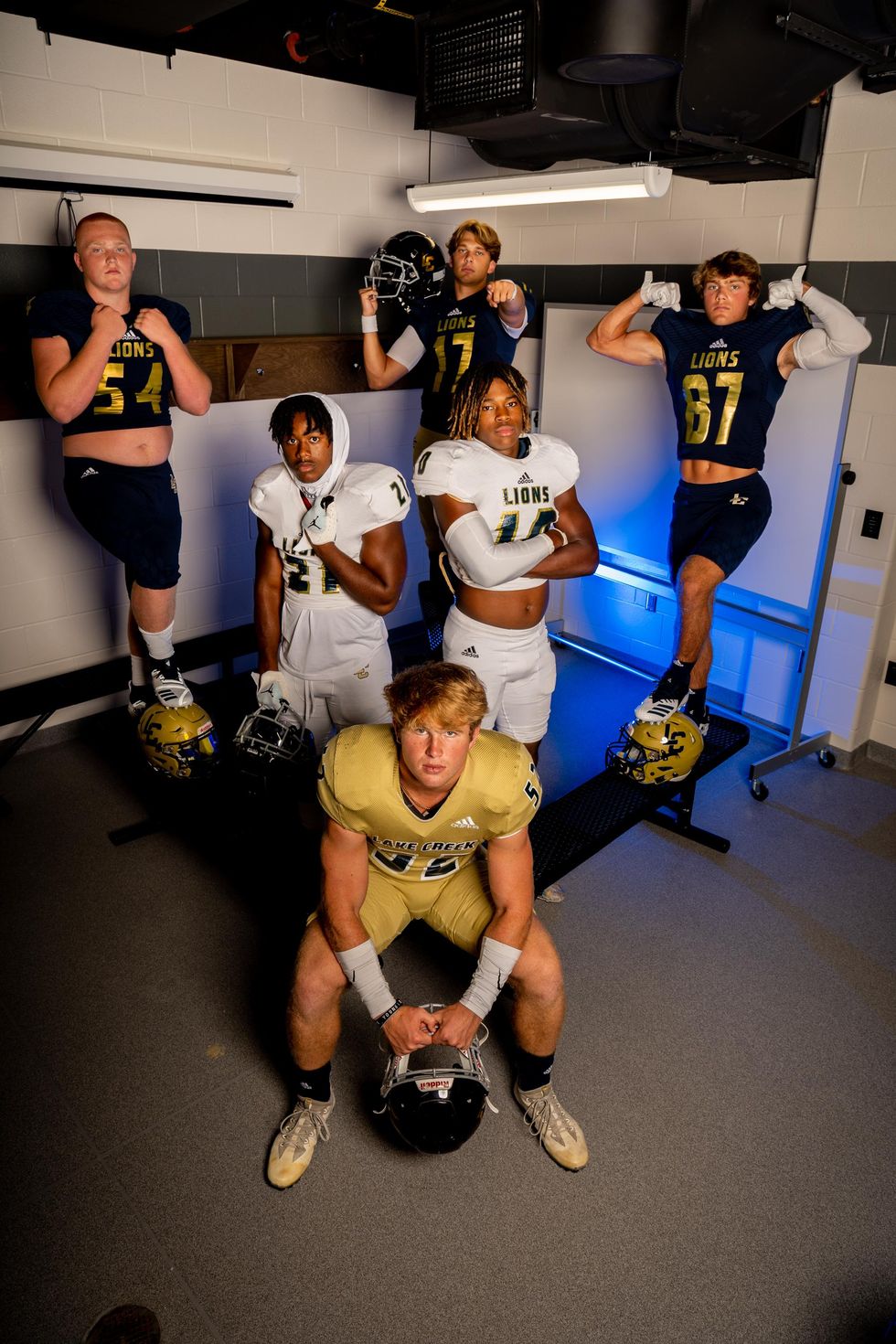 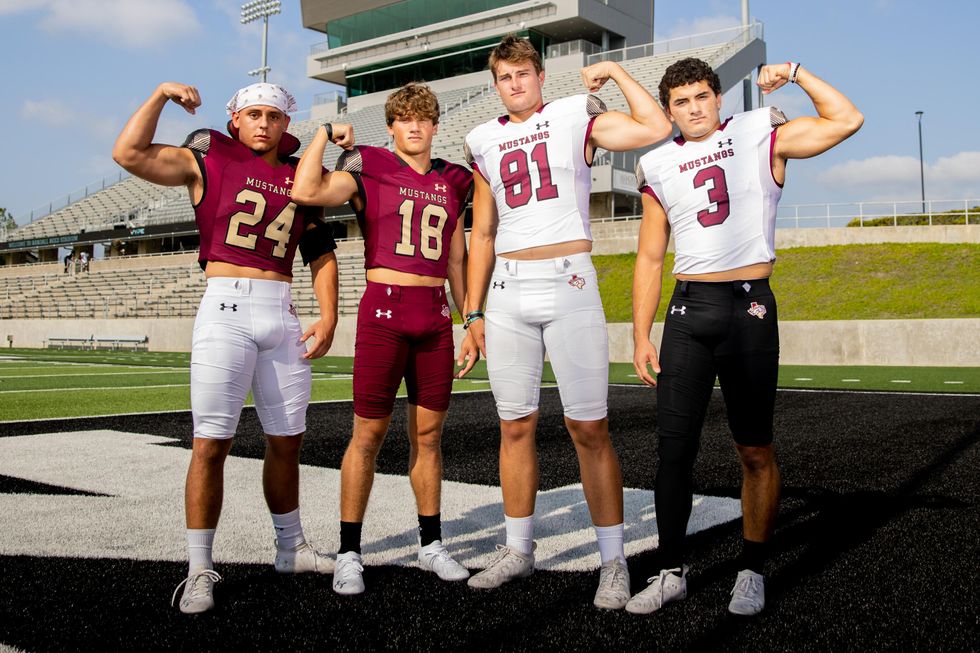 CLASS 5 GAMES OF THE WEEK

PROSPECTUS: Angleton has had a great year so far winning their district with an overall record of 9-2. The Wildcats on offense are lead by QB Adrian Ewells, who has 16 passing TDs on the year, and RB Deseahn Thomas has been huge in the run game rushing for 809 yards and 17 TDs. Expect both Wells and Thomas to play big in the game against College Station, but watch for WRs Kariyen Boniaby Gaines and Aaron Grear to be factors as well. On defense for Angleton, DE Khai McGee who has seven sacks on the year, and DL Chris Thomas, who leads the team in tackles, will need to wreck havoc against that College Station rushing attack. Also watch for DB Ryland Brown as he has five INTs on the year. 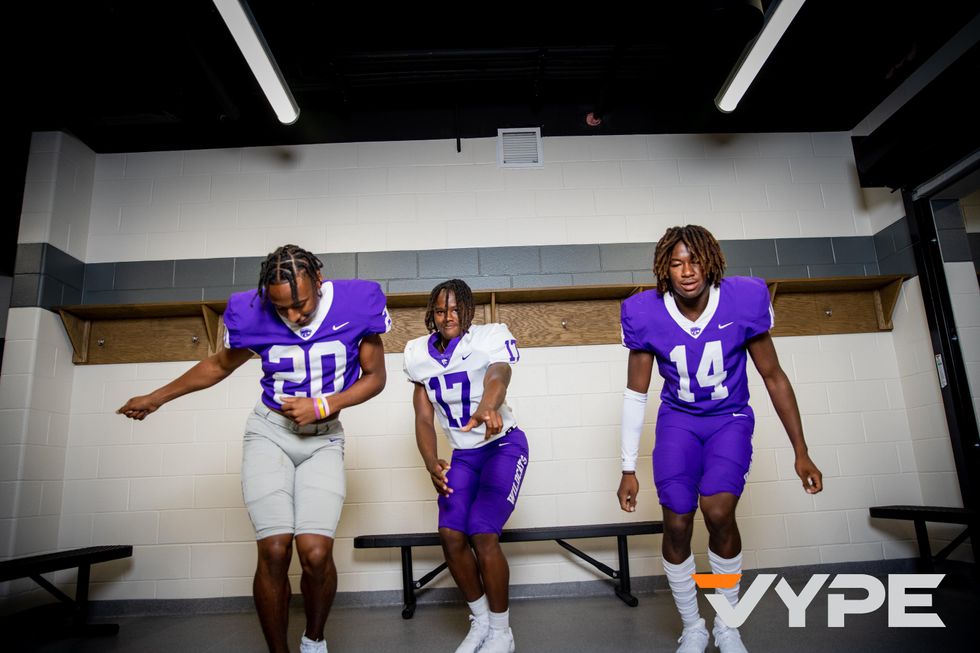 PROSPECTUS: Manvel football has had so much success in the past during the Texas High School playoffs. This year they will have another great team ready for a deep run. The Mavericks are led on offense by QB Kaeden Smith, RB Steve Polk, and WR Elijah Williams, who will all need to have big games against a really good Smithson Valley defense. On defensive, expect big games from DE Mason Fleming, LB Kaleb Blanton, LB Tyler Cooks and DB Jalen O'Neal, who are all the leaders of that Hoka Hey defense. 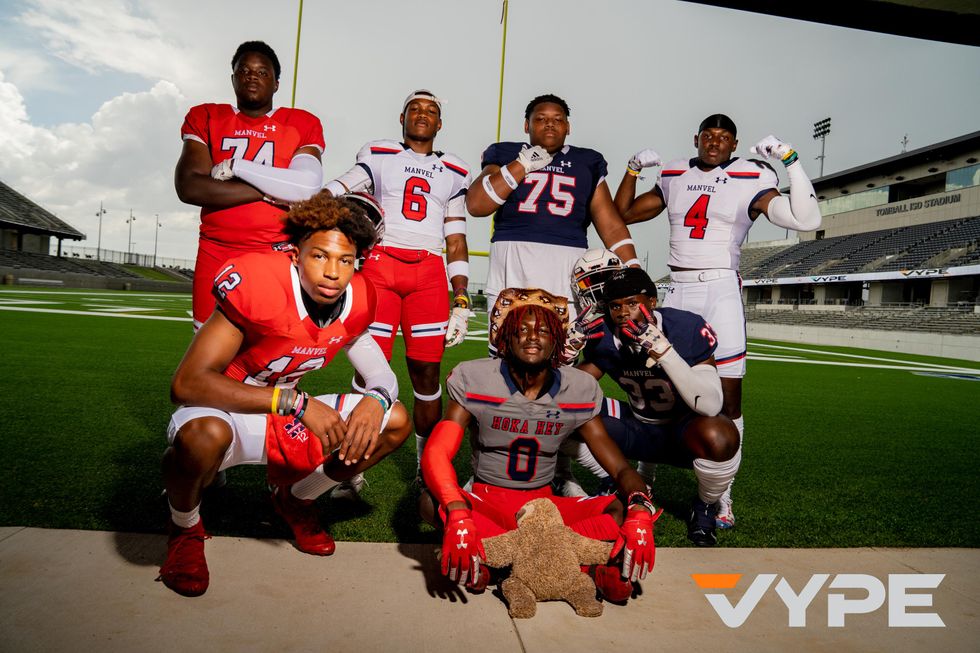