The TAPPS Volleyball State Championship came to a conclusion this past weekend. Three teams represented the Houston area in the final stages of the tournament: Rosehill, which narrowly lost to Round Rock in the 3A Semifinals, and Lutheran South which fell to another 5A Houston-area team, Fort Bend, leading to their defeat by Liberty in the 5A Championship.

On Saturday, the winners of the State Championship were determined after several hard-fought rounds. The Champs, in each division, this year, were Christ Academy for 1A, Ovilla Christian for 2A, Round Rock for 3A, Grace Prep for 4A, Liberty for 5A, and finally, Prestonwood won the 6A Tournament.

Here were some of the top players in this year’s postseason:

Go vote for your favorite player on Vype's Private School Player of the Year Poll. 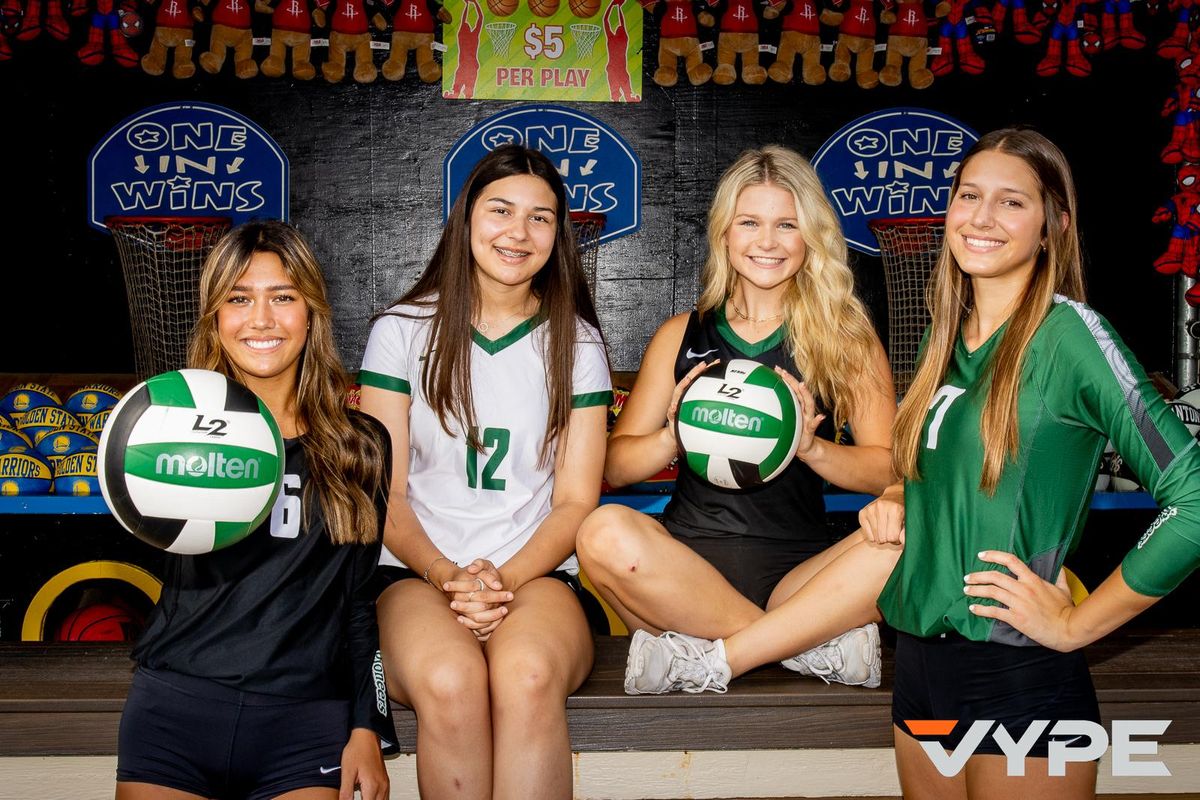 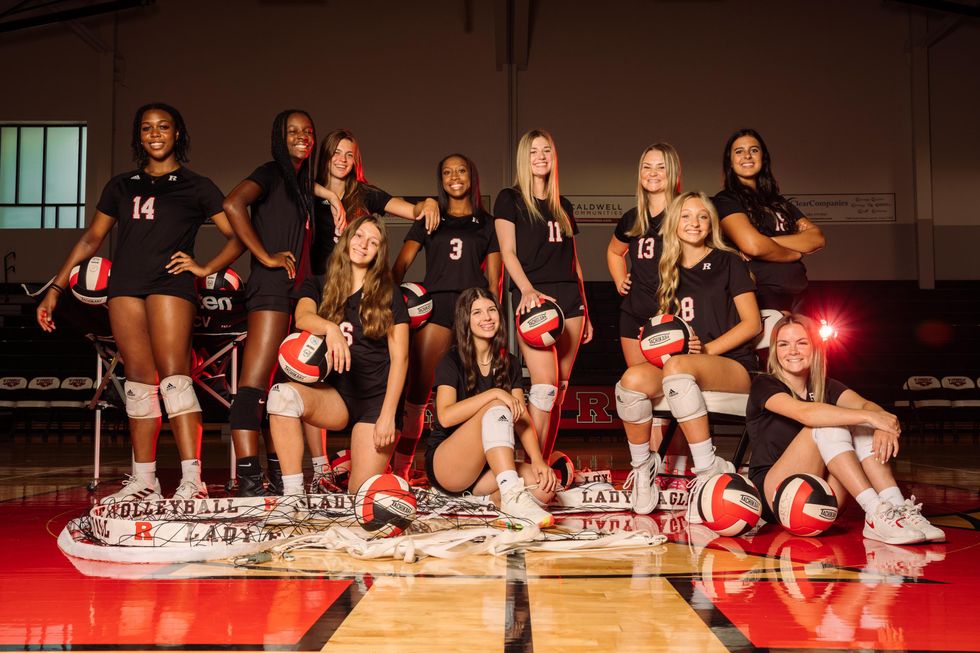