Woman dies at hospital after falling out of vehicle in Cypress area, firefighters say

John Cooper School Football ended their season by making a new addition to their trophy case, as the Dragons defeated the Trinity Valley Trojans by a monstrous score of 63-31 to win their second consecutive SPC 3-A Championship. Leading the way for Cooper was Senior QB Vaughn McKeever who had a night for the ages by going 15-for-18 with 323 yards, with five passing touchdowns while adding two more scores on the ground. Senior WR Kielar Sullivan flexed his dual-threat capabilities by making six receptions for 61 yards, with two touchdowns and rushing for 96 yards. Sophomore Dean Calhoun set yet another school rushing record by running rampant against Trinity Valley for 190 yards on 27 carries while scoring twice for the Dragons. Cooper's defense held the Trojans to 350 yards for the first time all season while the offense nearly doubled their total. JCS finished the season with a nine-win run to regain their division crown and put on a show for the fans, who witnessed several senior Cooper football stars light up the scoreboard one last time.

In the final Cross Country meet, Cooper's Girls' team competed well in the 4-A division, placing in 5th, with their top performer, Senior Megan Day placing 8th overall. Meanwhile, the Boys' team ended their meet in 4th place with three of their runners finishing in the Top 20: Grey Mendenhall (6th), Aditya Pakal (9th), and Nathan Seamans (20th). Each of the four Cooper competitors earned All-SPC honors for ending the meet in the Top 20 spots.

Lastly, JCS Dragons Volleyball finished their Championship Tournament in 5th place. After falling to Greenhill 3-1 in the opening round, the team rallied to defeat Kinkaid 3-1 in the consolation round and ultimately defeat Episcopal of Dallas 3-2 to seal the fifth spot in the finale. Most notably, however, Senior Lauren Wolford set a new milestone as she concluded the tournament by passing2,500 career assists. 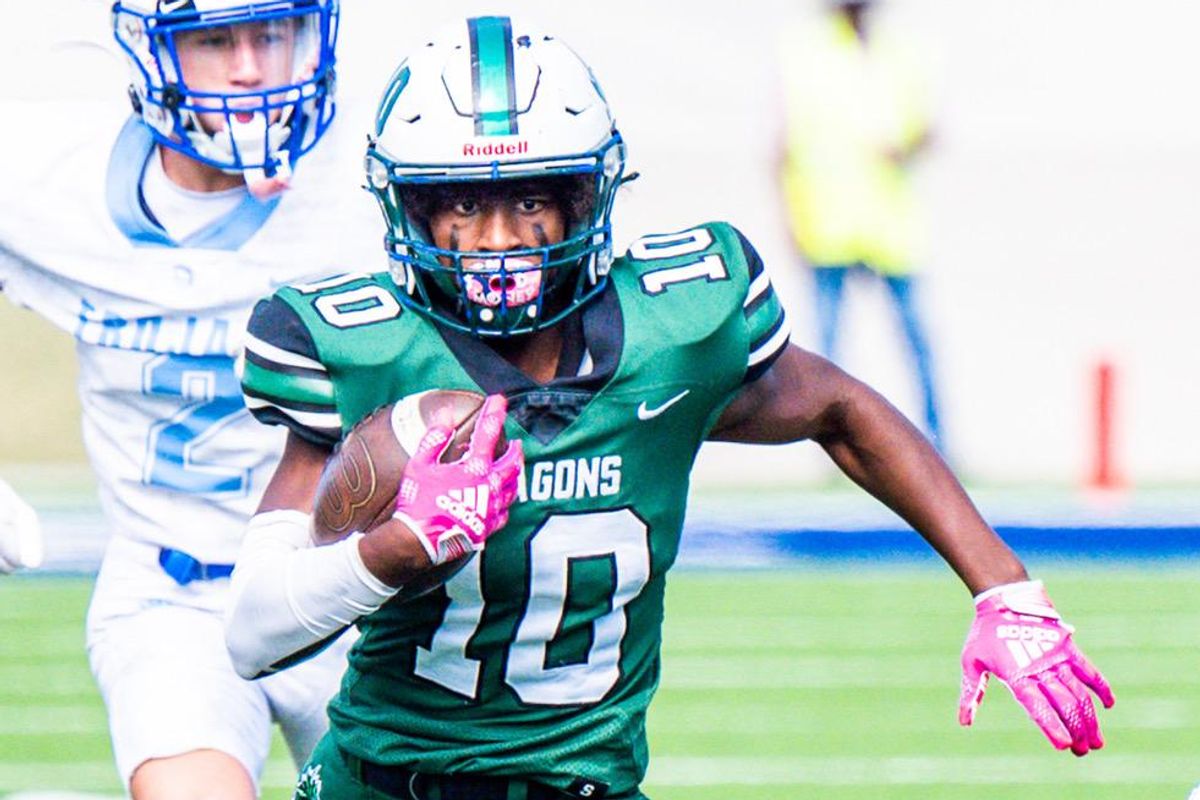 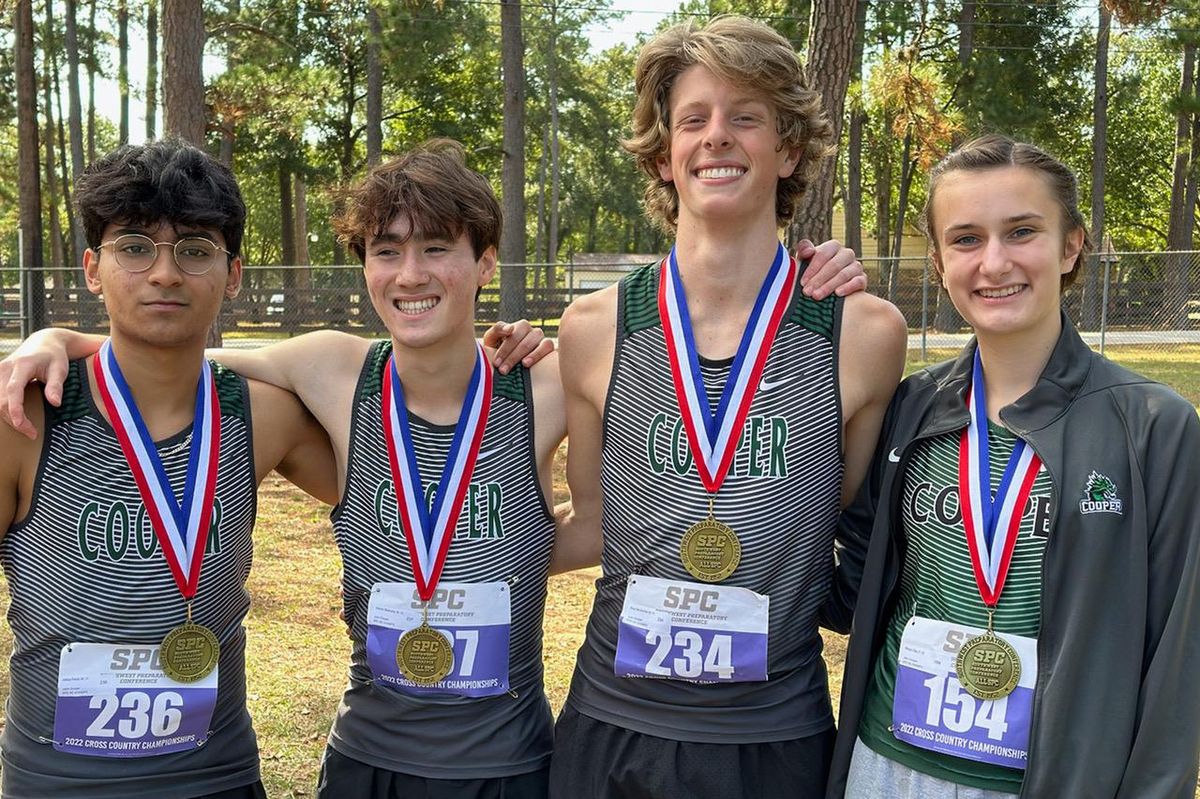 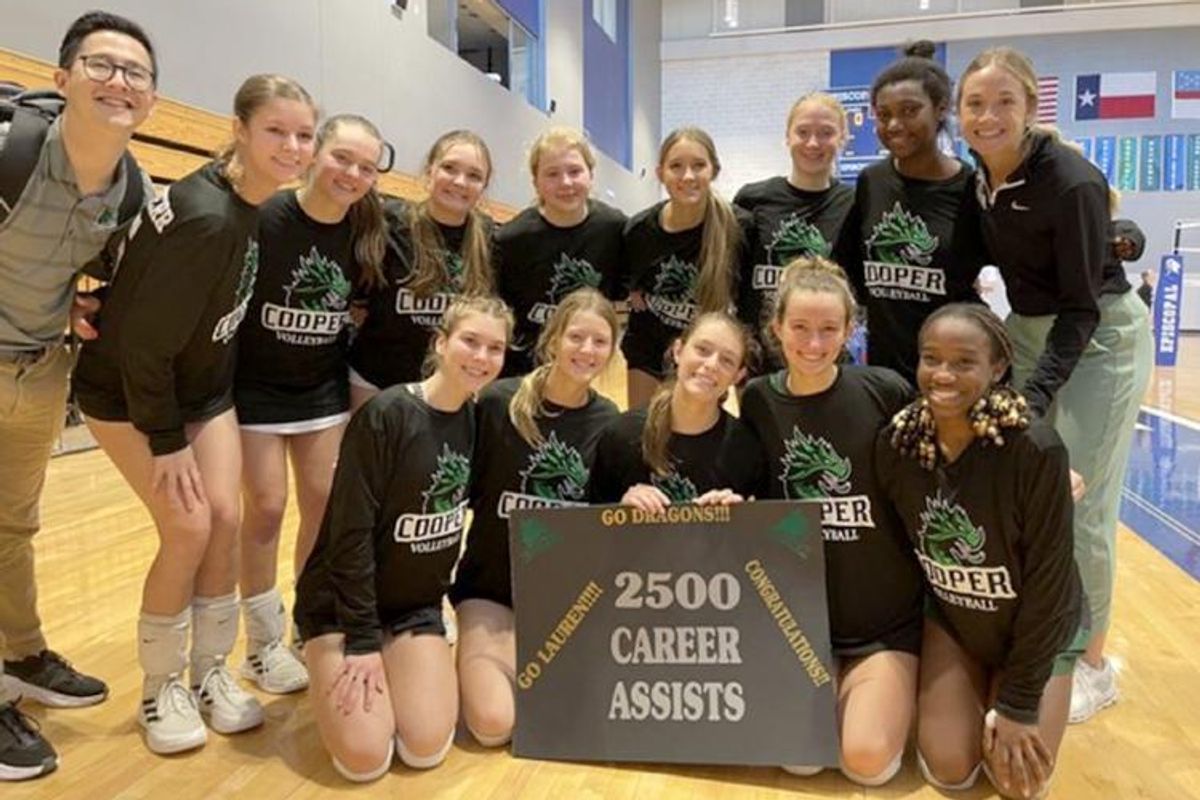 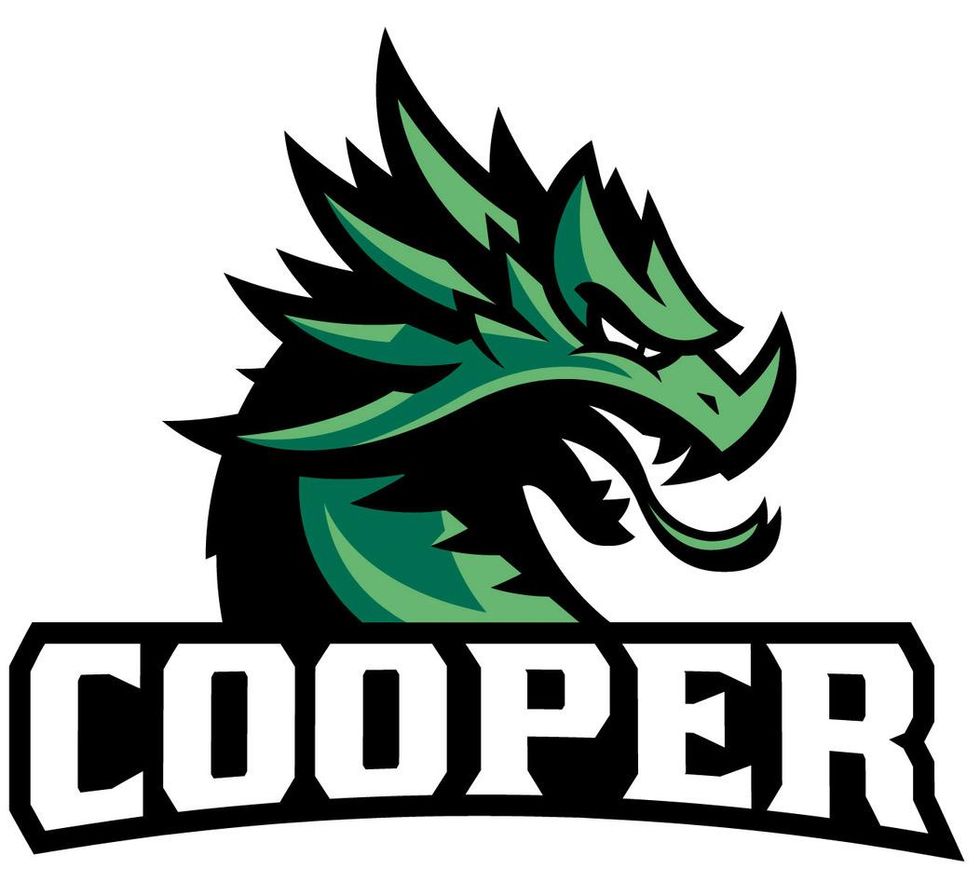