It was a very busy weekend on the tournament volleyball scene with some of the biggest tournaments of the year happening in Week 1.

The John Turner Classic and Katy ISD/Cy-Fair ISD Tournaments were some of the biggest and there were some great performances. Check out our Big 3 from this weekend.

Remember Big 3 Nominations are taken every Wednesday morning until 10 am for Tuesday's games and the following Monday at 10 am from tournaments or the previous Friday night match. Please email them to joshua.koch@vypemedia.com or DM us on Twitter @vypehouston. 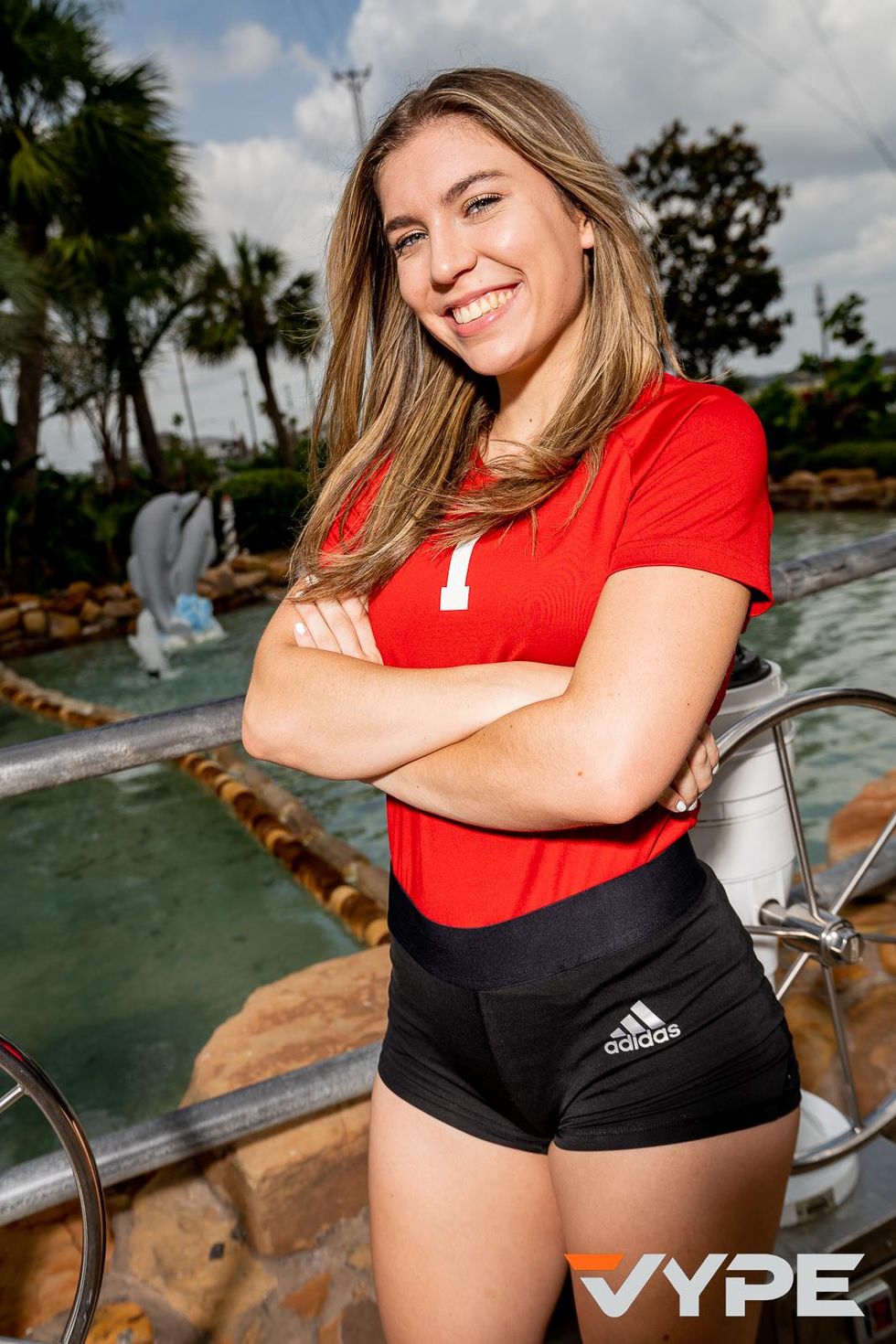 The Alabama-commit had a big weekend for Tomball at the Katy/Cy-Fair Tournament. Hopkins was named to the All-Tournament Team after recording 119 digs, 21 assists and 10 aces. 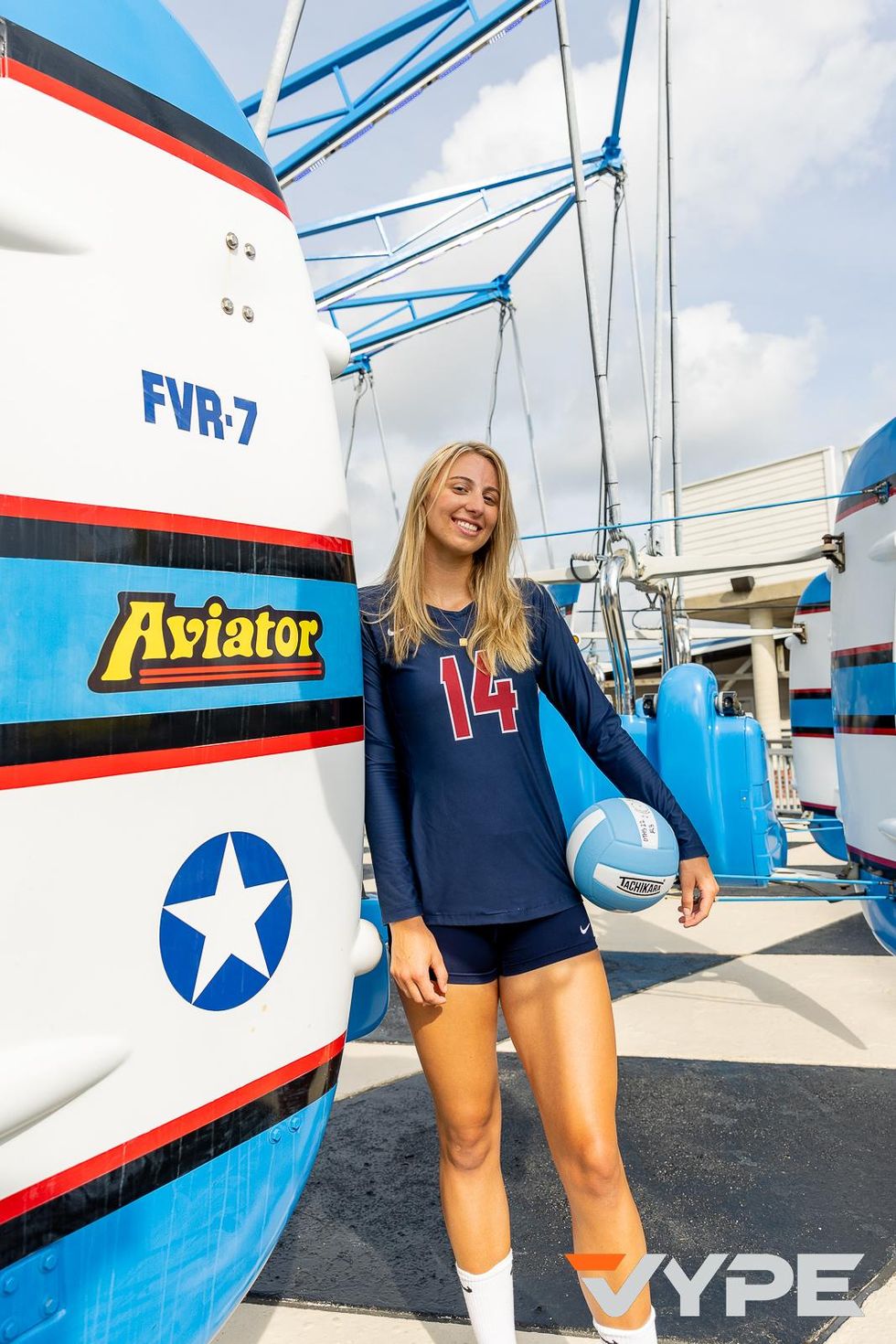 It was a huge week and weekend for Katy Tompkins. The Falcons went on to win the Katy/Cy-Fair Tournament and improved to 9-0 on the season. They defeated Cy Creek, Cy Park, Klein Collins, Seven Lakes, A&M Consolidated, Cypress Ranch, SA Brandeis and Canyon to win the tourney.

Junior OH Skylar Skrabanek was a big factor. In 23 sets played she registered 64 kills and 77 digs. Skrabanek was named the Outstanding Hitter for the Katy/Cy-Fair Tournament. 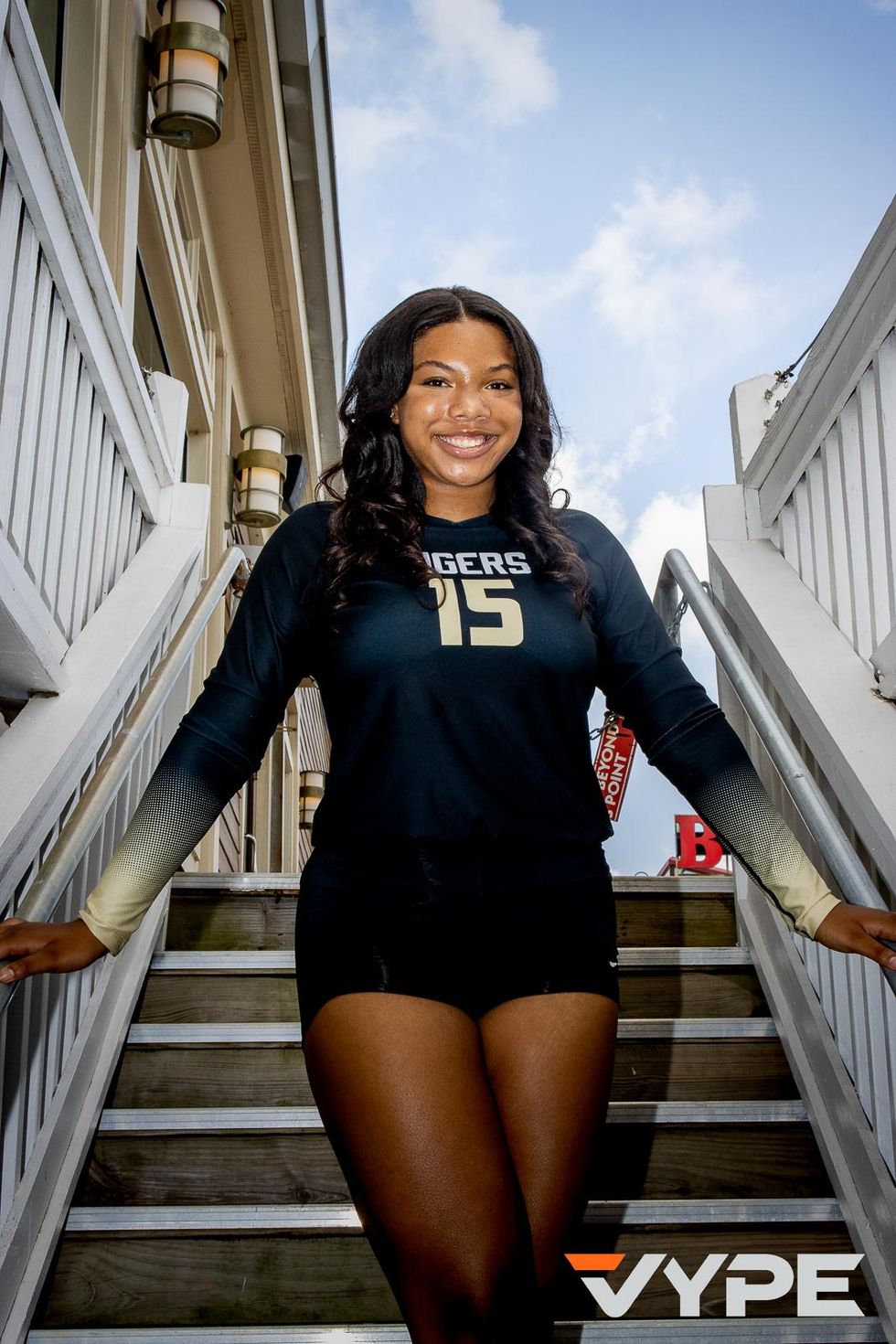 Conroe is off to an 11-0 start to the year. Yes, you read that right. The Tigers have roared out of the gates and a big reason why is the play of Ariana Brown. The senior registered 134 kills, 78 digs and a .333 hitting percentage in the first week of the season. Brown was also named the Austin ISD Tournament MVP. In the first match of the season, Brown also slammed her way past the 1,000-career-kill mark and sits at 1,118 for her career.