Houston Newsmakers: Memorial Park Land Bridge set to open to the public after years of construction

Ridge Point has become one of the power programs in Houston. Over the past four seasons, the Panthers advanced to the UIL State Tournament in three of those (2021, 2019, 2018).

The State Semifinalists are led by fourth-year coach Lauryn Bailey, who will get coaching career win No. 100 this season and she has some solid pieces back.

The crew will be led by Colorado-commit Sydney Jordan, who was a first-team, all-district pick a year ago. Jordan led the team with 396 kills (2.9/set) and chipped in a third-best 490 digs. Mississippi State-commit Arissa Smith was named second-team, all-district after registering 187 kills and 85 blocks.

Watch out for Ava Thornquist at DS/Libero as well. The Panthers will have to find a setter to set up their big hitters in 2022.

Keys to success include “being mentally tough, working together, commanding the floor and positive communication” according to Bailey. 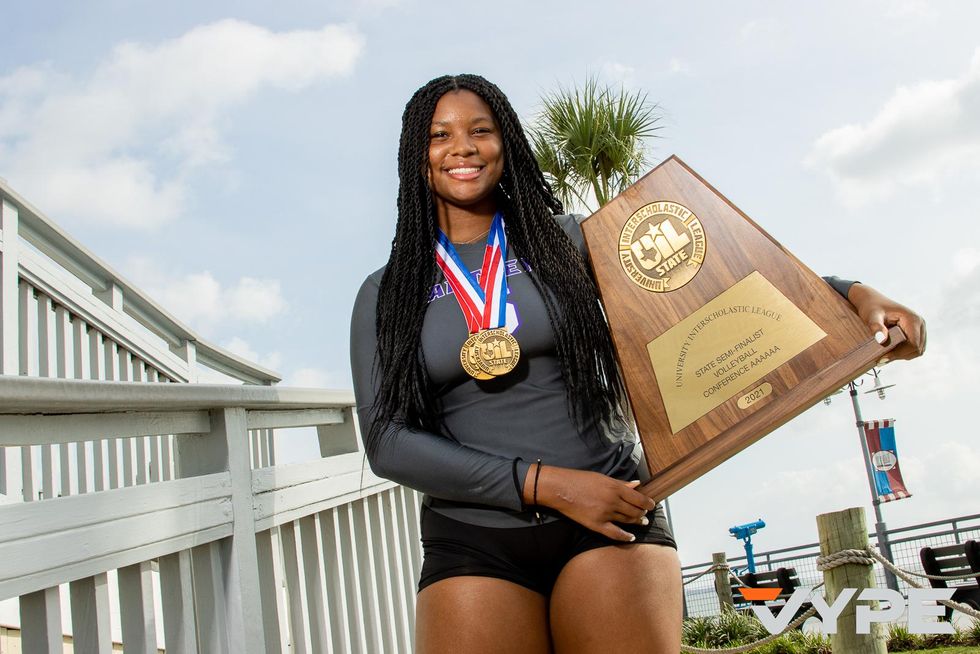 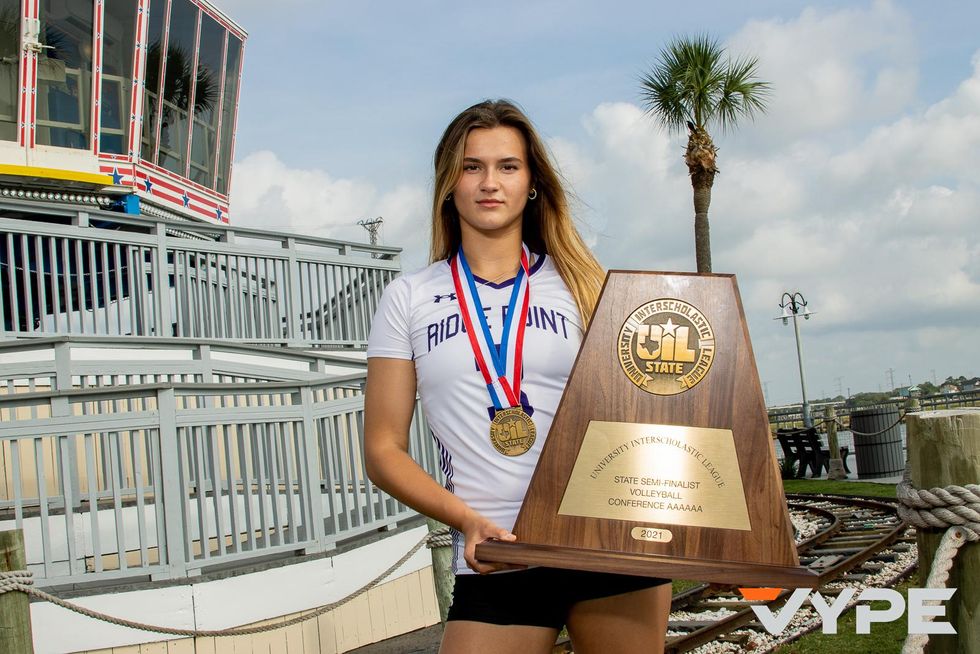 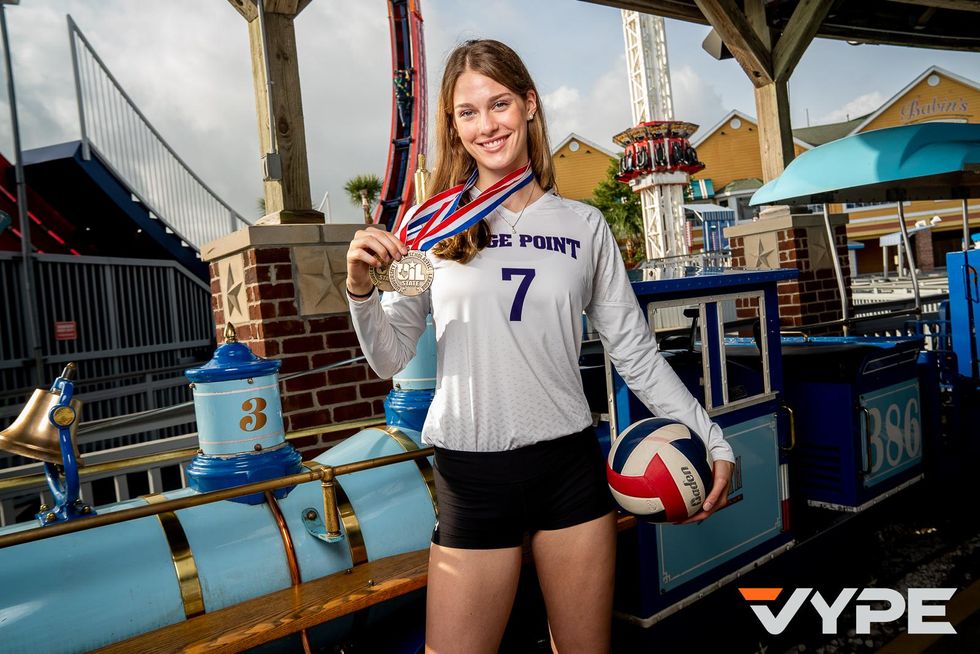 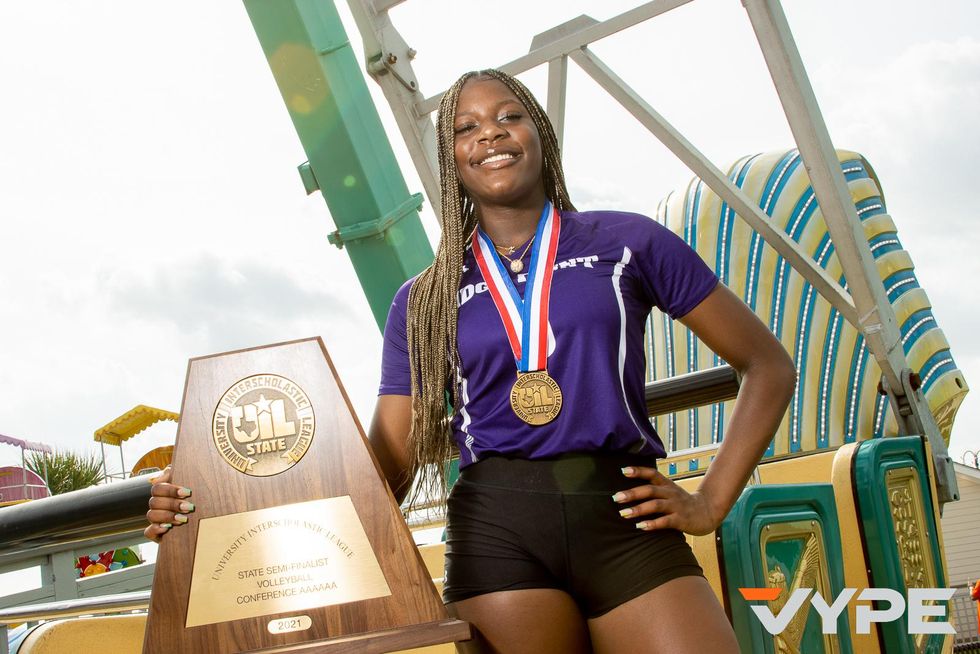 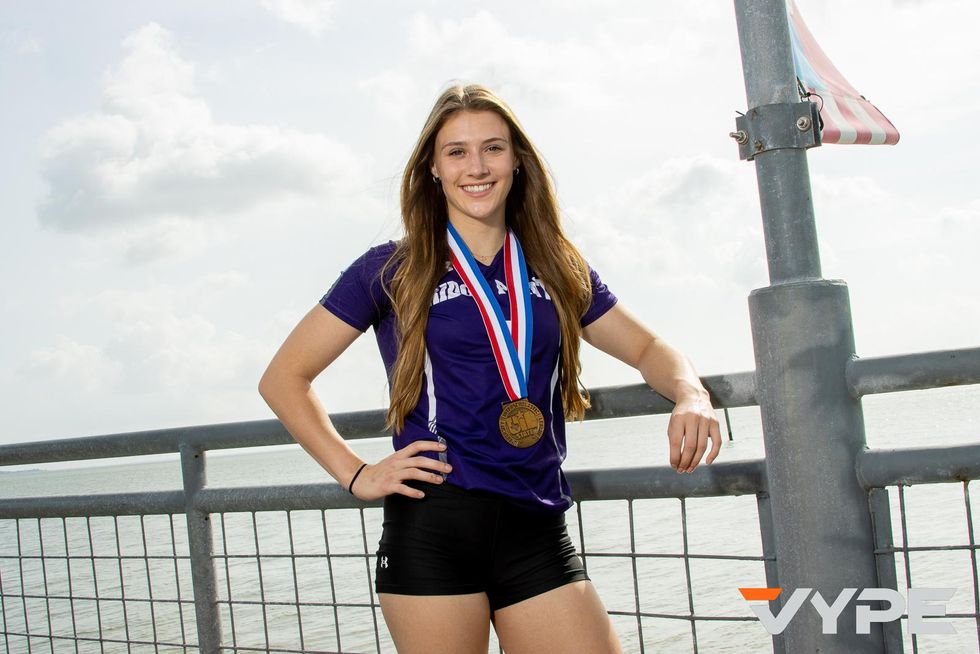