Over-the-counter hearing aids are coming to a pharmacy near you. Here’s what you need to know

Fulshear has been on an impressive run over the past few seasons. State Champions in 2019, State Finalists in 2020 and Regional Semifinalists in 2021.

Gone is Ava Underwood (Texas A&M) and Brielle Warren (Purdue) to the next level. But never fear, coach Sydney Zimmerman (7th year overall, 215-71) has a plan. The younger sister of Brielle, Bailey, returns this season and will guide the Chargers’ attack. Bailey had 488 kills and 335 digs a year ago and was named the District Newcomer of the Year as a freshman.

Second teamers were Hardin Simmons University- commit Rachel Nordt (165 kills), Avery Pruitt, Addison Carter and Olivia Drayden (125 kills, 60 blocks, 70 digs). Keys to success in 2022 will be the play of Warren on the outside, the defense led by Black and “big blockers in the middles and right sides,” according to Zimmerman. 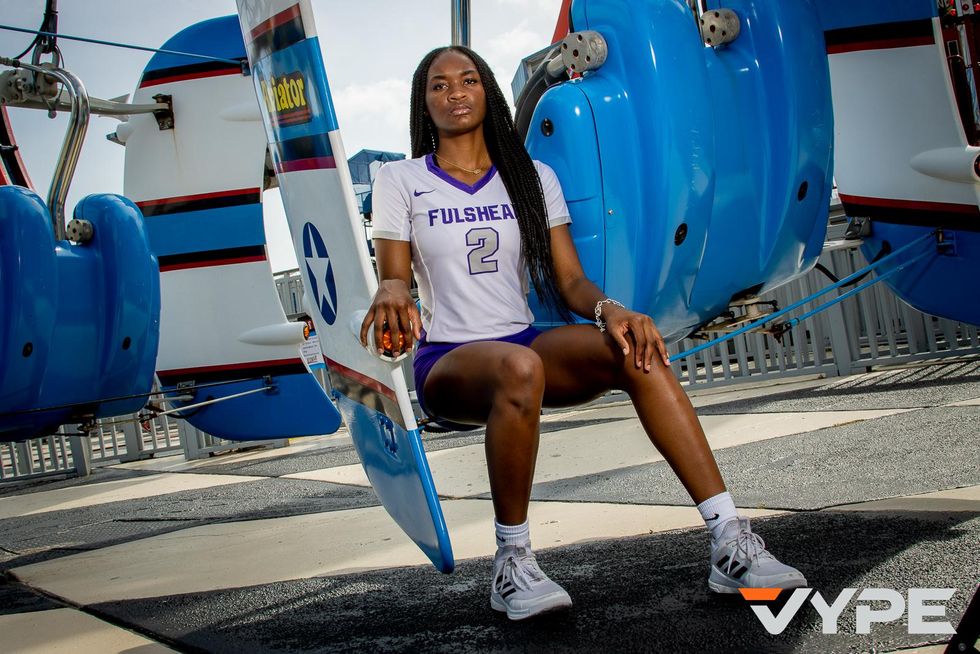 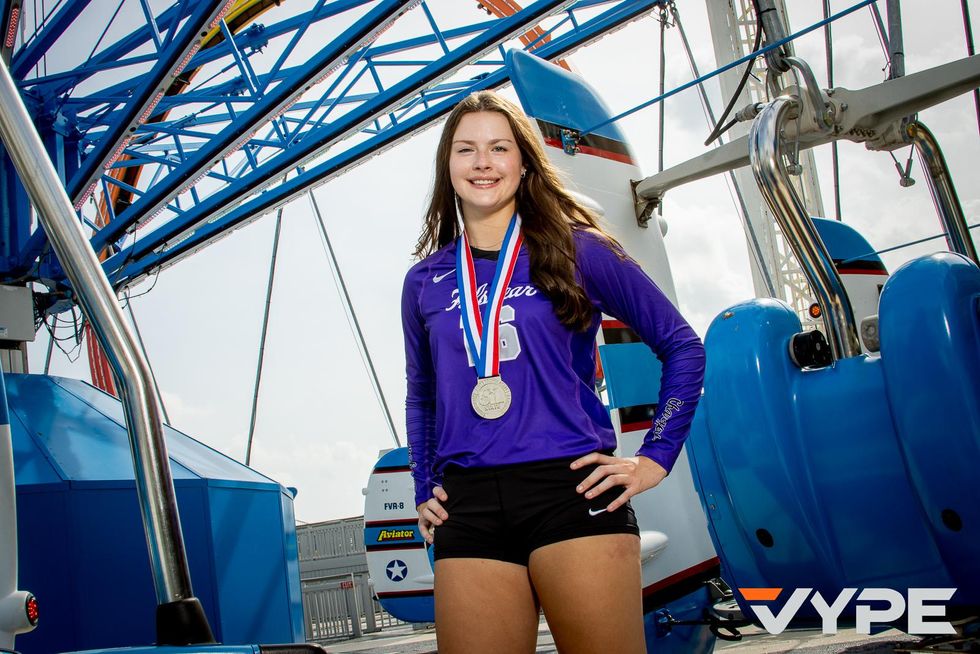 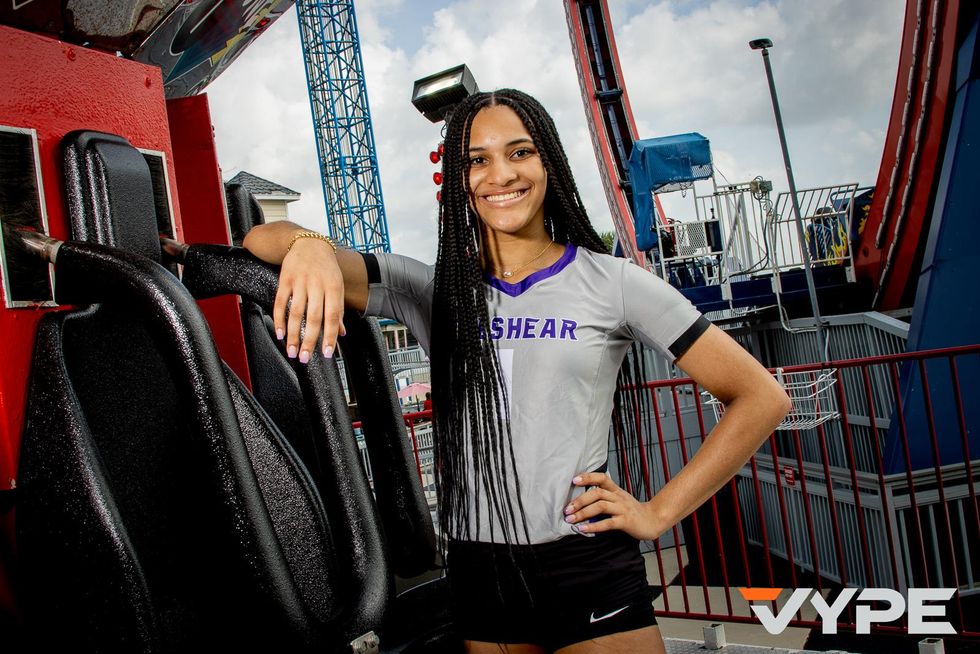 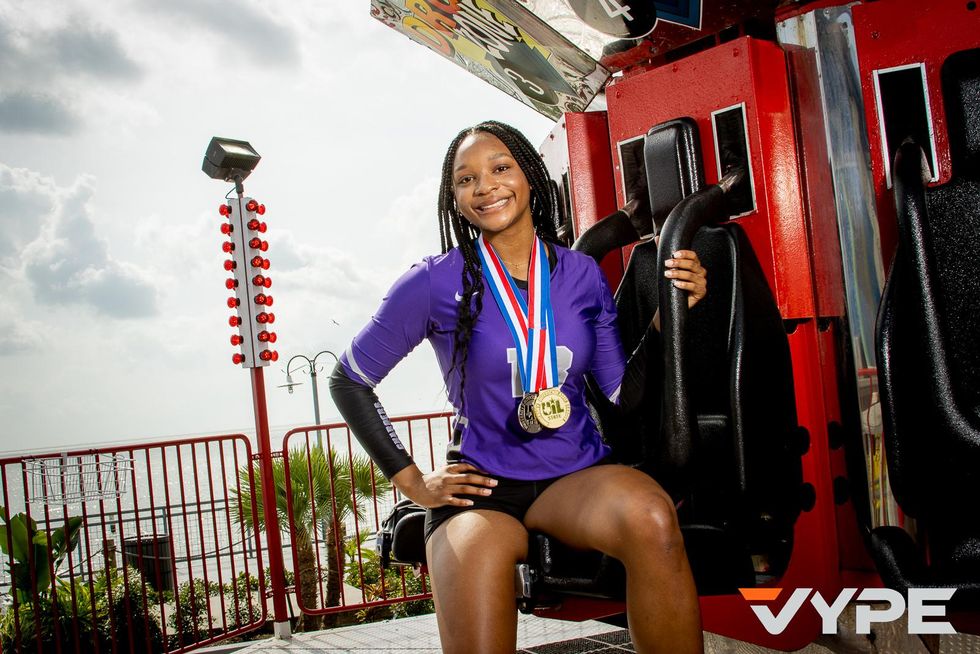 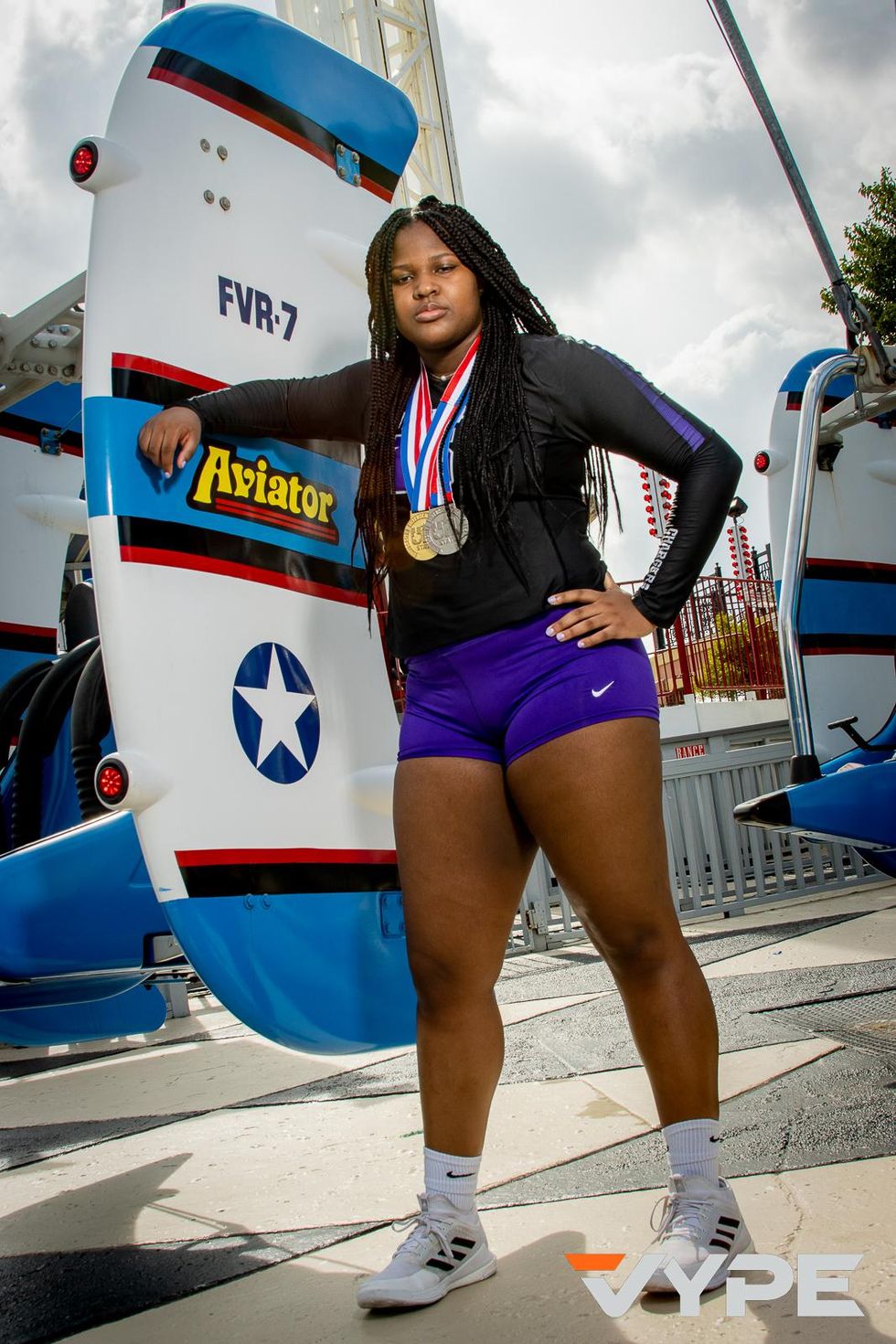