Ask 2: Why are the barriers still up on 90 in Rosenberg?

HOUSTON - Ashley Boyd beamed with pride last Thursday as she sat in the stands of USA Hall of Fame Stadium.

Boyd, the head softball coach at Atascocita, sat alongside her assistant coach Alyssa Carroll as they watched former player Katie Cimusz start for the Texas Longhorns in the Women's College World Series.

"I can’t even describe the pride that comes from watching one of our kids in the WCWS," Boyd said. "She is our second player since I have been here to play in it, and it will never get old watching them live out the softball dream on the highest level."

Cimusz is one of nine former Houston-area athletes that fill the roster and lineup card for the Longhorns.

Texas had a dramatic come-from-behind victory on Monday night to eliminate Oklahoma State and punch its ticket to the WCWS National Championship series, which is set to begin on Wednesday night in Oklahoma City against No. 1 Oklahoma.

"It truly is something they work their entire life for, and nobody understands the work that goes into reaching a goal like that," Boyd said. "It is a tough road that is so worth it in the end. "Just proud of our kid! I know our program is happy for her. She was such a good teammate and leader while she was here, I know we have some players making the trip to watch her. We will all be cheering her on."

Another star for the Longhorns is former Barbers Hill standout and 2021 Class 5A State Champion Sophia Simpson.

"It’s amazing that she went from the State Championship game last year to now the National Championship series this year," Barbers Hill coach Aaron Fuller said. "We are so proud of everything that she’s done and representing our program. She definitely launched herself onto the national stage last weekend by throwing a shutout against No. 4 Arkansas to help her team reach this point. 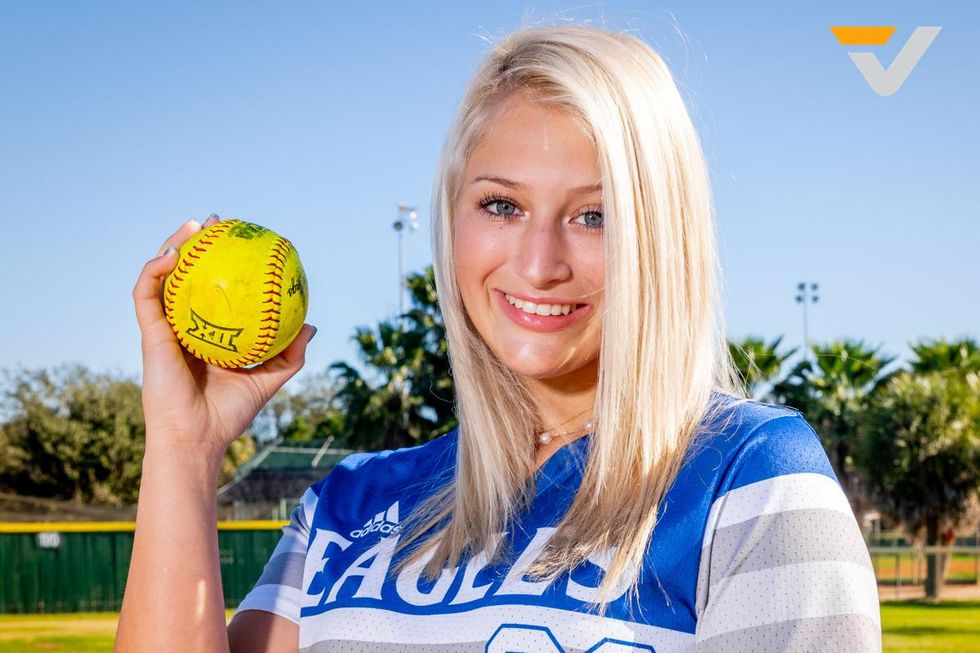 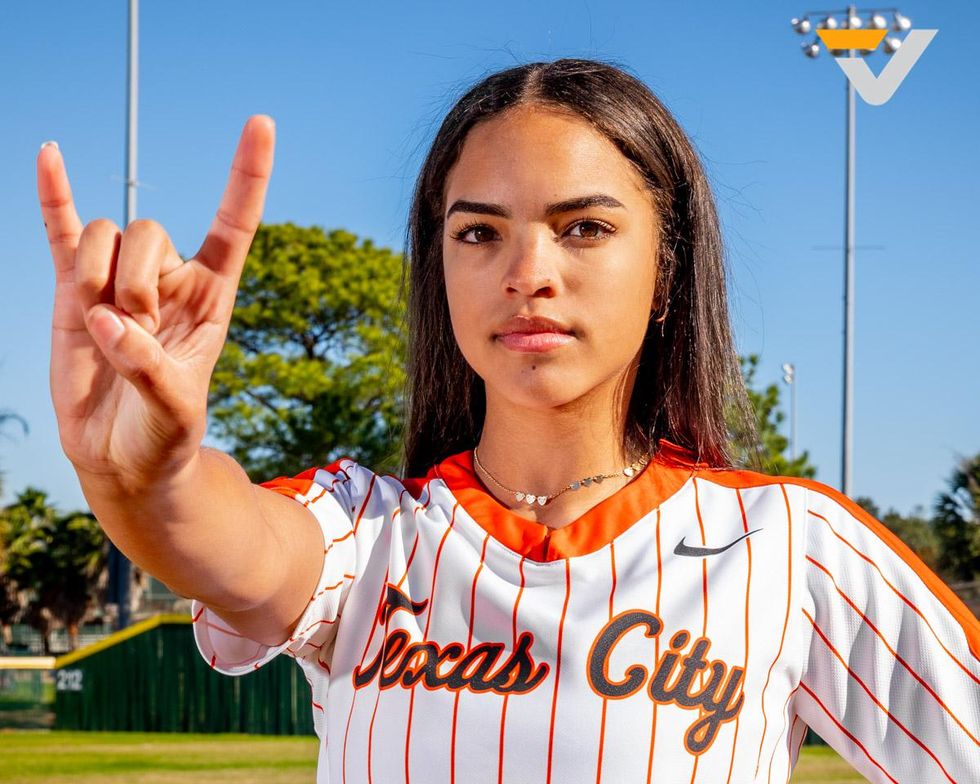 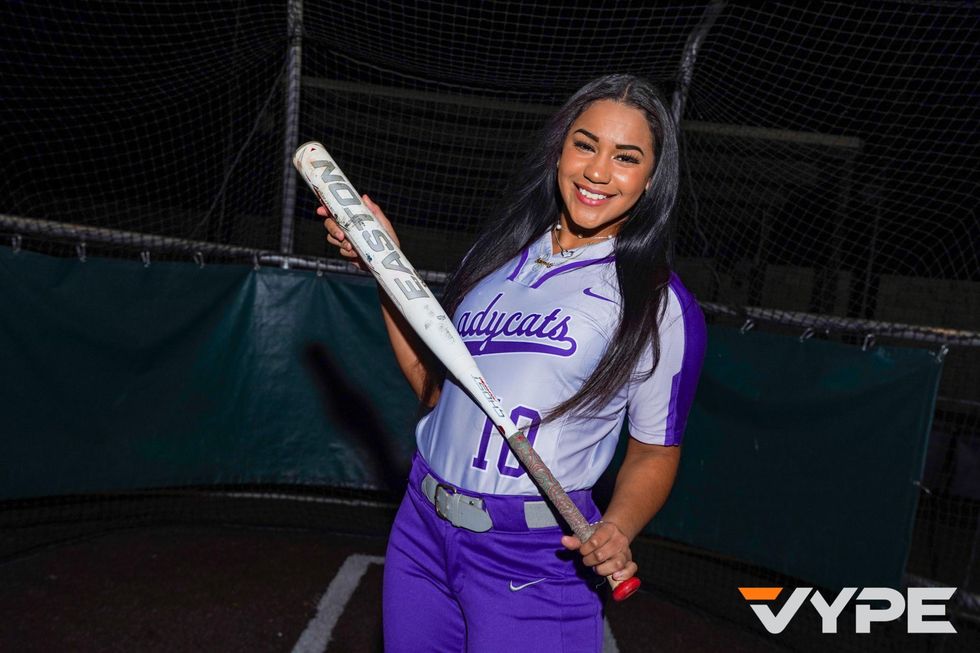 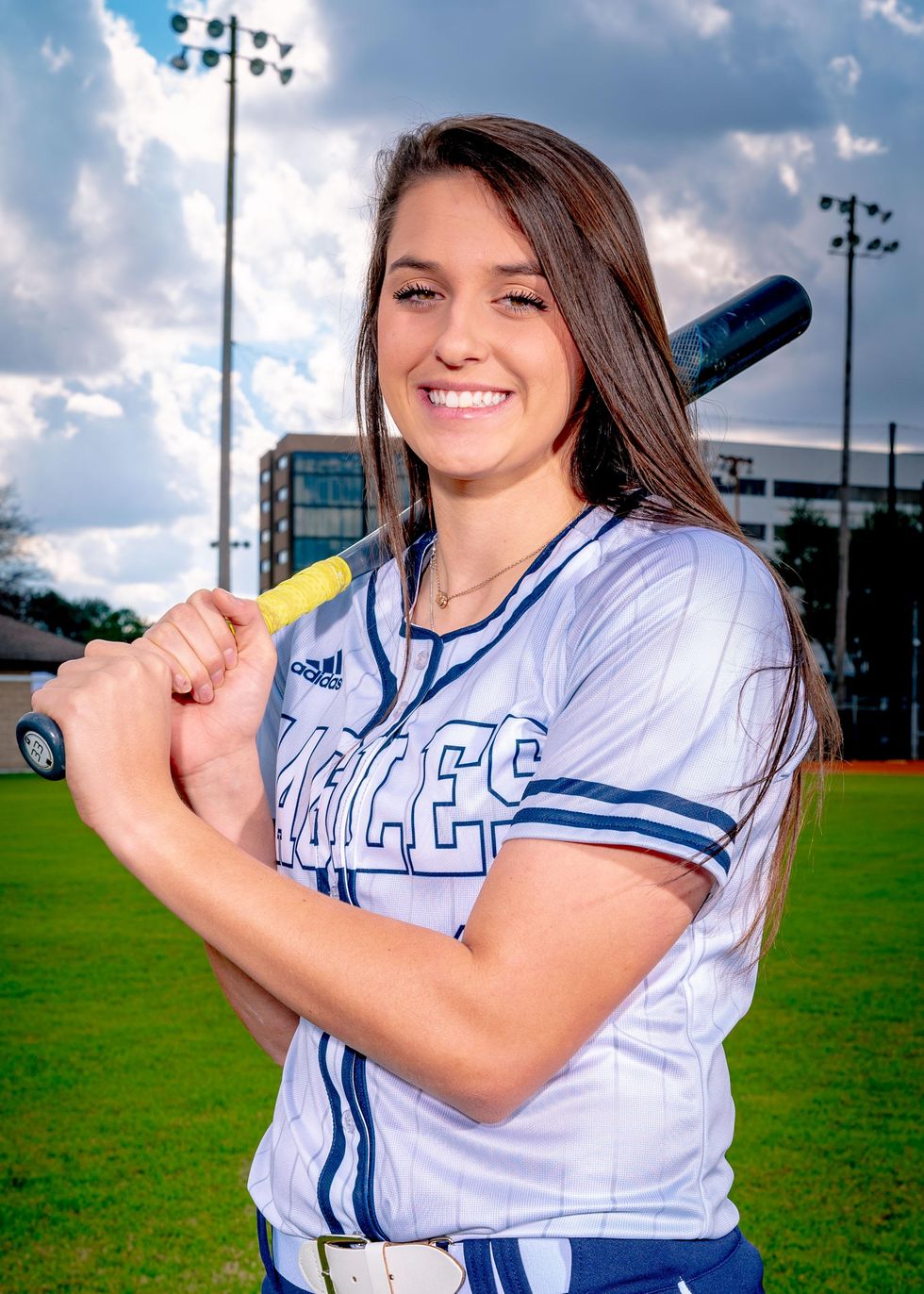 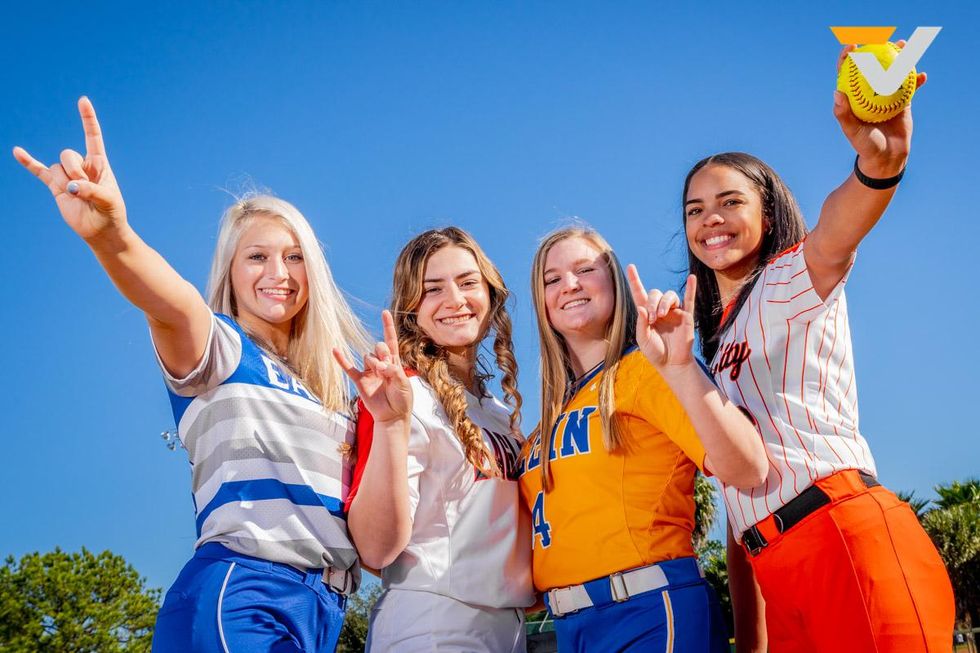 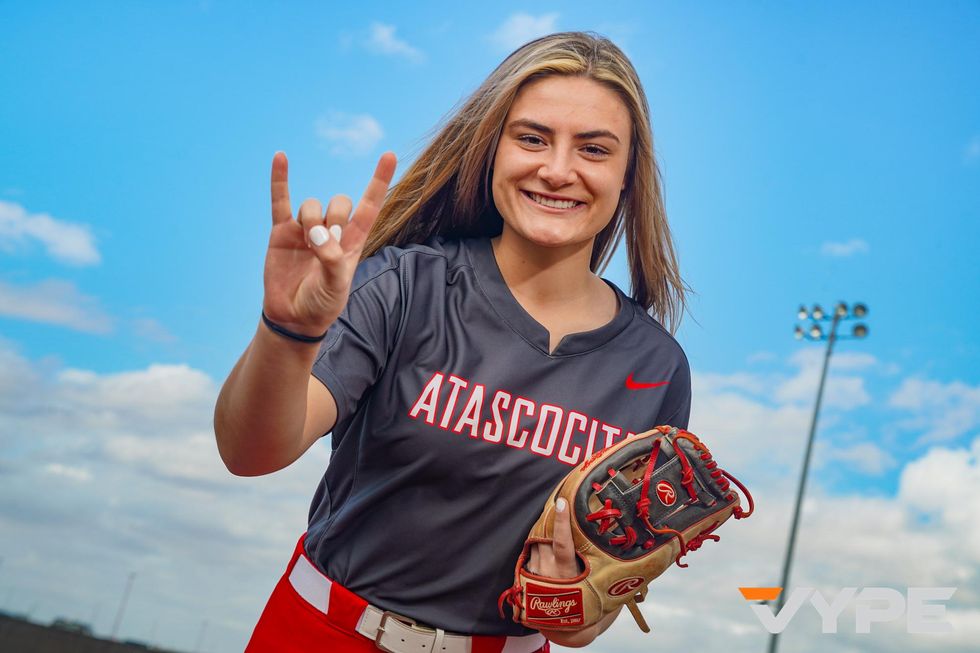 Along with Cimusz and Simpson, Houston will be well-represented starting Wednesday night.