Welcome to the 2022 softball season.

The season got started this week with non-district games beginning across the city. VYPE has previewed 22 public school teams in the city.

Check out the season preview for the No. 4 Liberty Panthers

It was another year of the Panther in 2021 as Liberty won the program’s second state championship in just four seasons.

Under veteran coach Karen Slack, Liberty went 33-7 overall and won the Class 4A State Championship. The Panthers return nine starters this season, including Defensive Player of the Year Hollie Thomas.

Maci Beam, who is signed to San Jacinto College, is another name to remember after a first-team, all-district season. Other names to remember include Alex Wiley and Kendall Daniel.

Keys to success will be “offensive consistency, hard-nose pitching and a stingy defense” for the Panthers according to Slack. 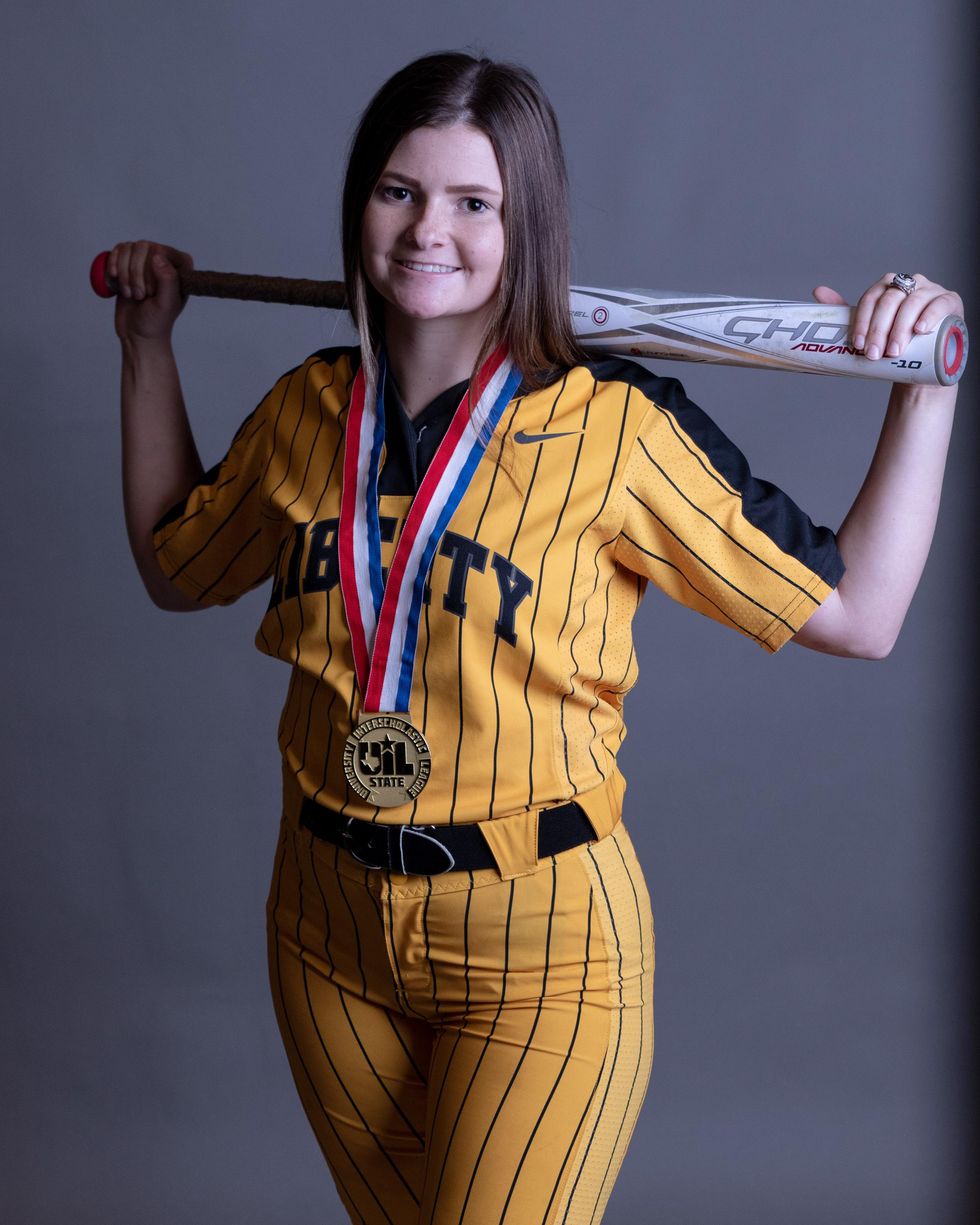 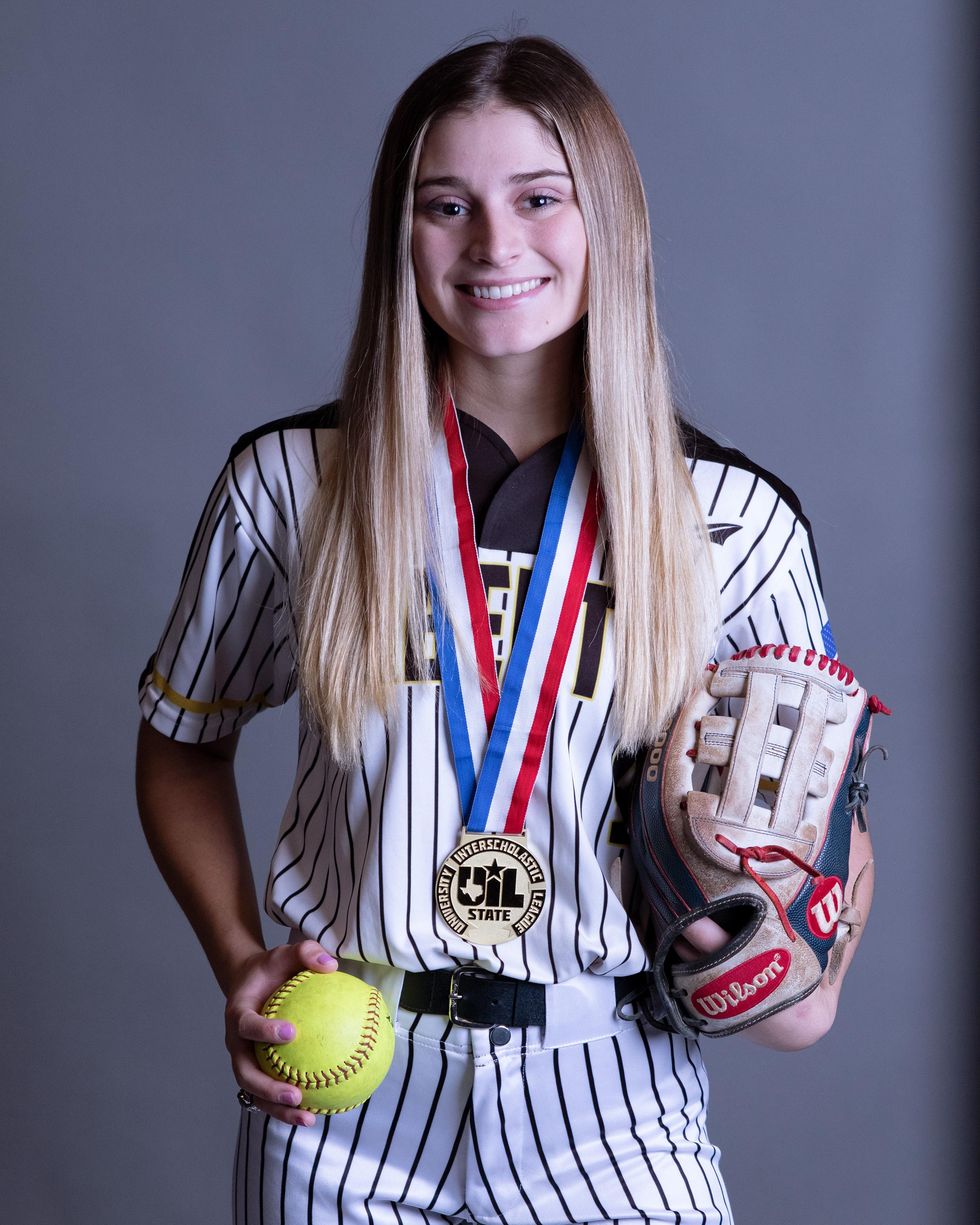 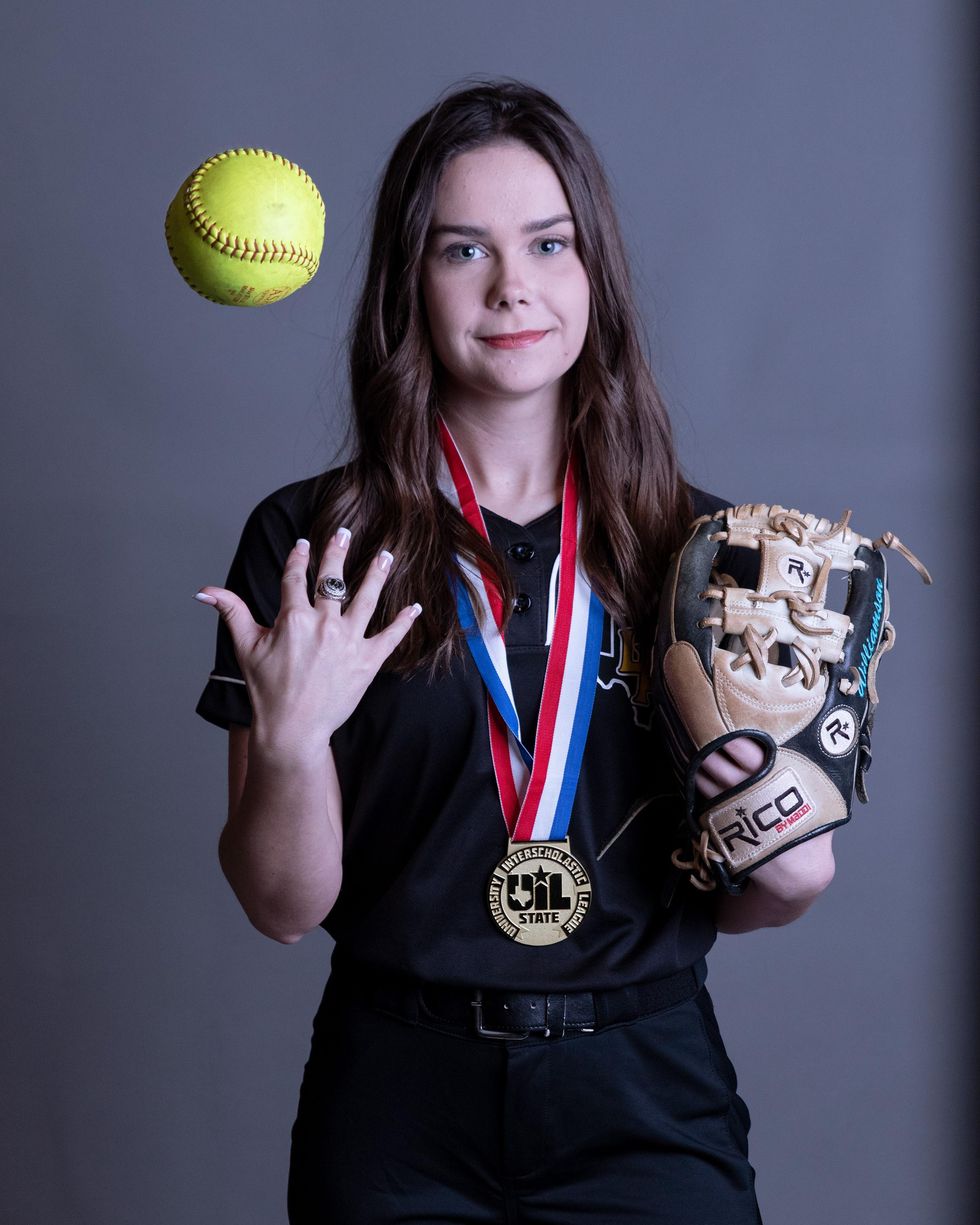