Families say they have to deal with brown, smelly water in new Conroe neighborhood

Stratford and Memorial made the playoffs out of a competitive District 17-6A. Stratford was one game shy of the district title and finished 10-2, falling to eventual State Semifinalist Katy in the area round.

Memorial went 7-5 and fell to Cinco Ranch in the area playoffs. Spring Woods was 4-6 overall, its best season since 2004, and Northbrook finished 0-10.

On the volleyball court, Memorial (26-18) and Stratford (23-23) each made the playoffs, finishing second and third in district, respectively. Both made it to the Area Round. Spring Woods went 9-29. Northbrook went 1-37 overall.

In cross country, Stratford senior Emanuel Galdino wrapped up a storied career with a strong showing at state. The Iowa State-signee was a first team, all-state selection and finished his career as a three-time District Champion and two-time Regional Champion.

Galdino finished sixth at state in early November and won the district title with a time of 15:37.8 and the Regional title with a 15:09.2.

Memorial’s team tennis program made its 13th straight trip to the UIL State Team Tennis Tournament and won the Region III-6A and District 17-6A championships.

Stratford also had a nice season on the court, reaching the Class 6A State Team Tennis Playoffs. The Spartans won their opening match over Westside (10-0) before falling to FB Clements in the Area Round. Stratford finished No. 8 in the TTCA final Region III-6A Rankings. 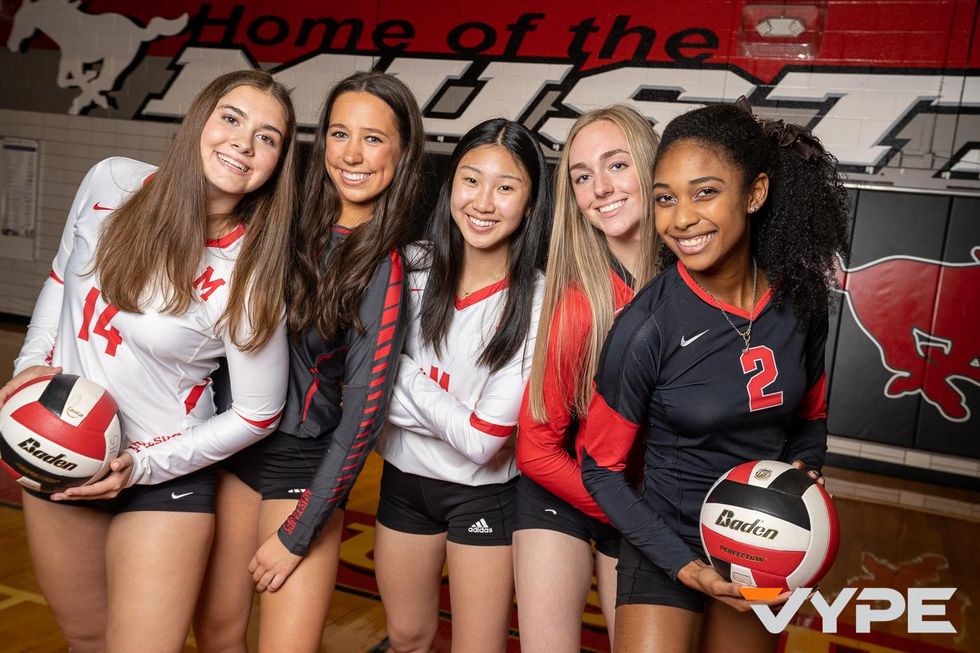 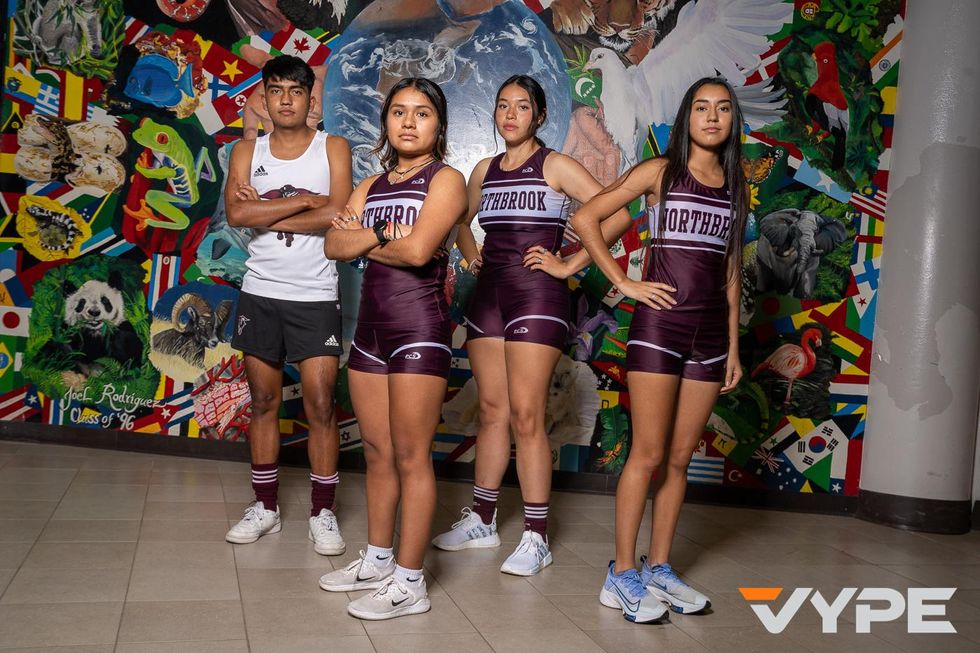 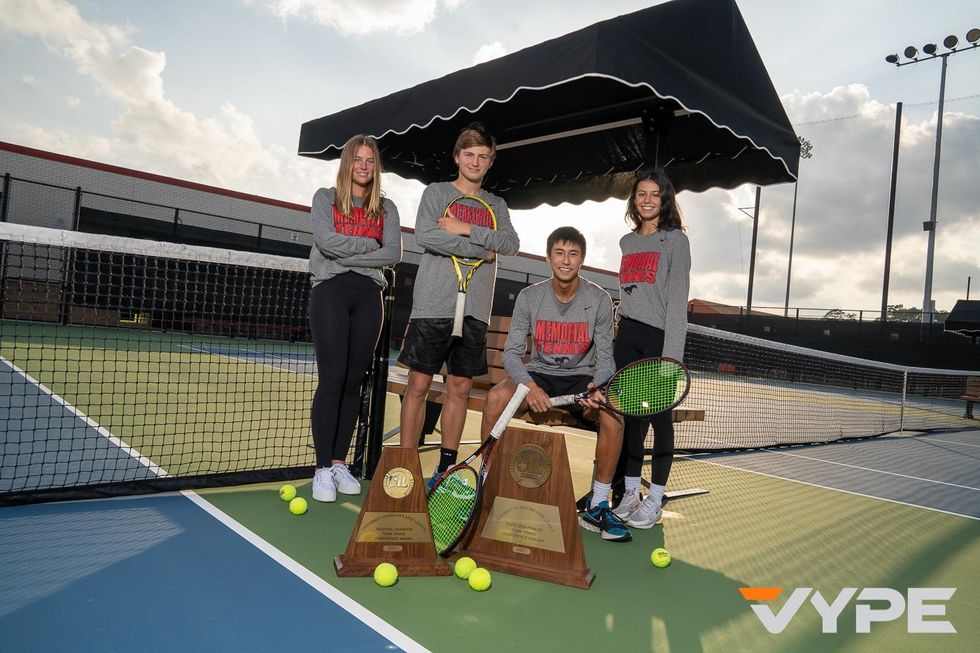 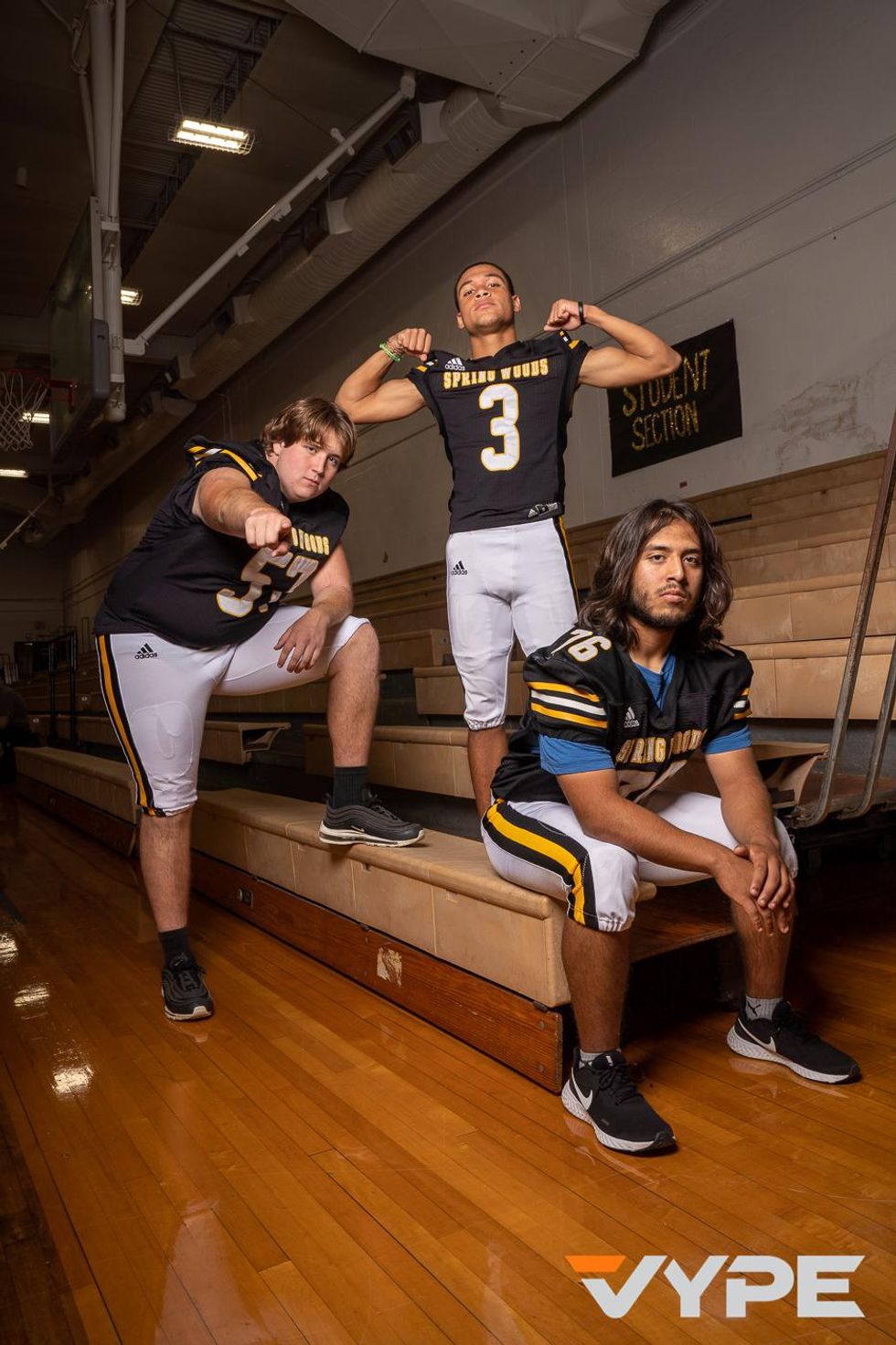 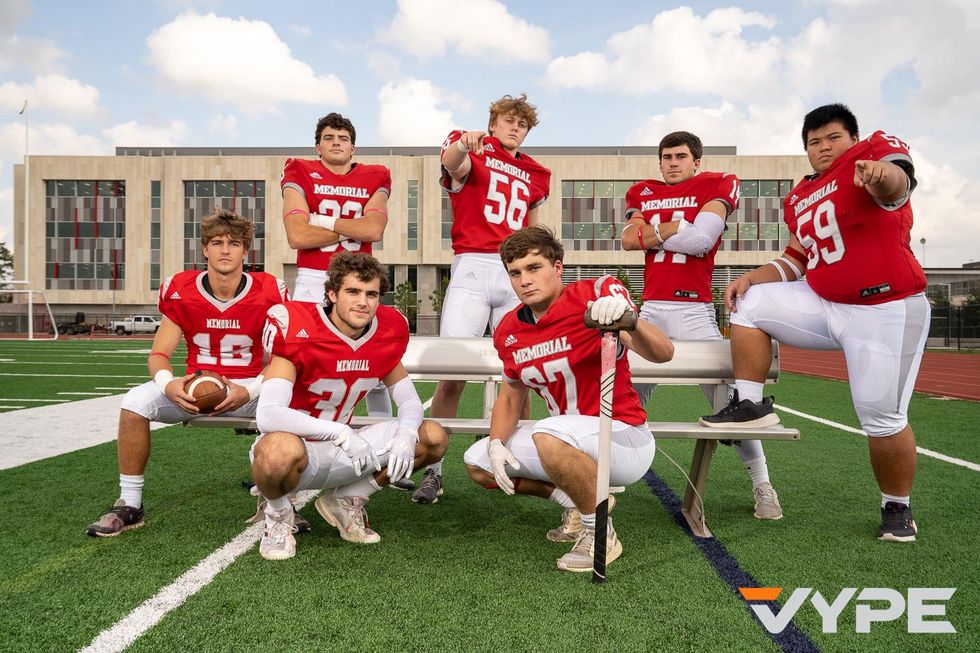