A STORM IS COMING: Klein Cain Soccer Ready to Build Off 2021 Success

THE KLEIN CAIN BOYS SOCCER TEAM TOOK HOME THE FINAL PLAYOFF SPOT OUT OF DISTRICT 15-6A A YEAR AGO. WITH AN EXPERIENCED ROSTER BACK ON THE PITCH, THEY COULD BE UP FOR MORE IN 2022.

Klein Cain reached the playoffs but fell in the Bi-District round to Cypress Springs (2-0).

District Newcomer of the Year Nathan Martinez is back after a stellar freshman season as a defender for the Hurricanes. First-teamers Joey Hlavac and Henry Molina are also back in the mix. They will be a senior and junior, respectively.

Other key returners include senior defender Jamie Peyton and junior forward Donny Cacaj, who both earned an honorable mention nod a year ago. Also, watch out for senior midfielder Cristian Marcucci and senior center-mid Nico Chobuathong.

The Klein Cain girls made history last season, getting into the playoffs for the first time ever and then advancing to the Regional Quarterfinals.

Some other names to remember include Haley Lehrer (Center-Mid, Outside Back), Gabriella Cervantes (Defender) and Camila Andrade (Striker).

The foundation of success has been set in place, now can they build off of it in 2022? 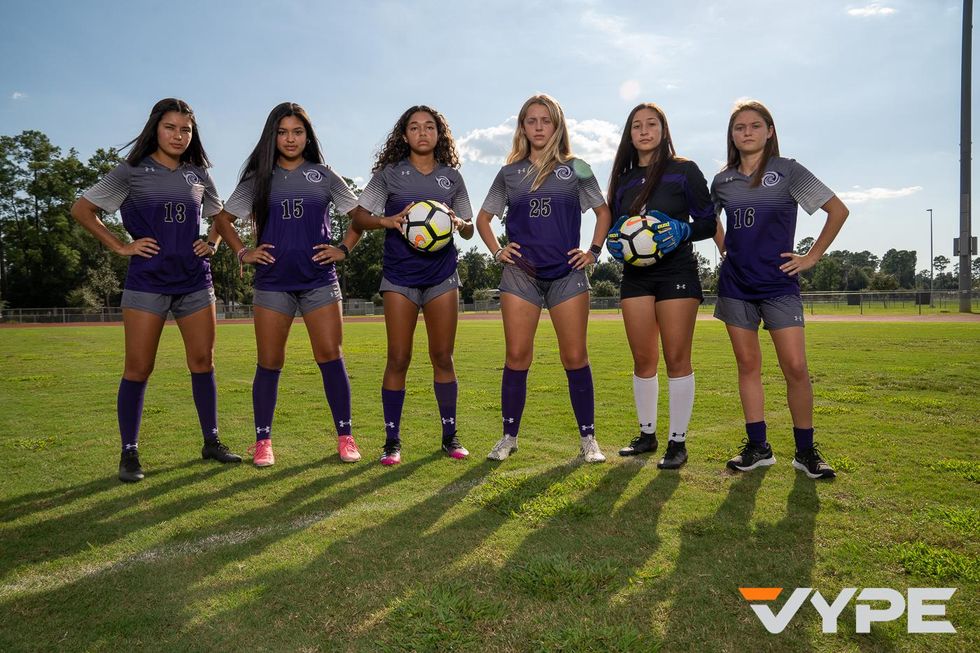 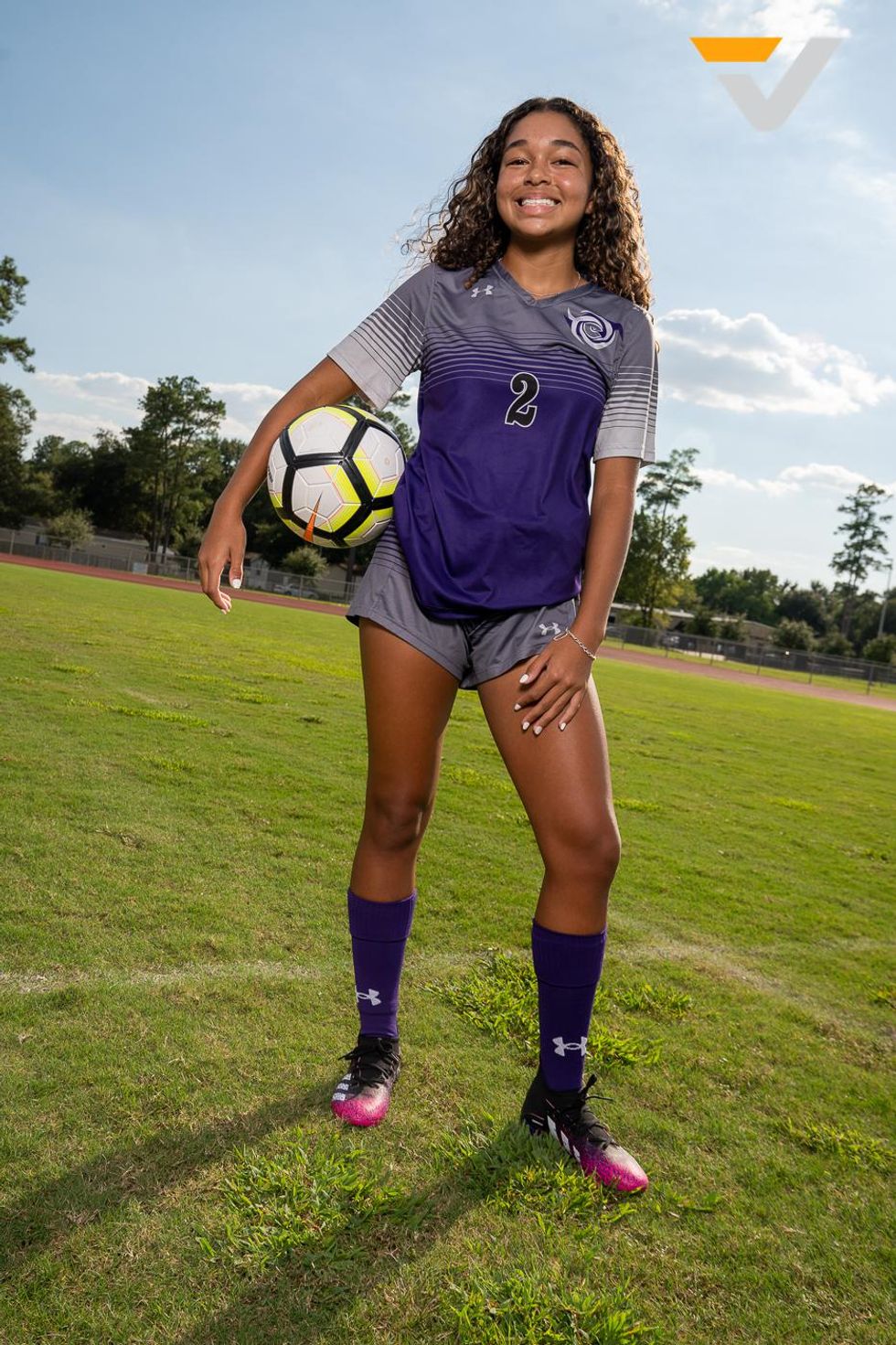 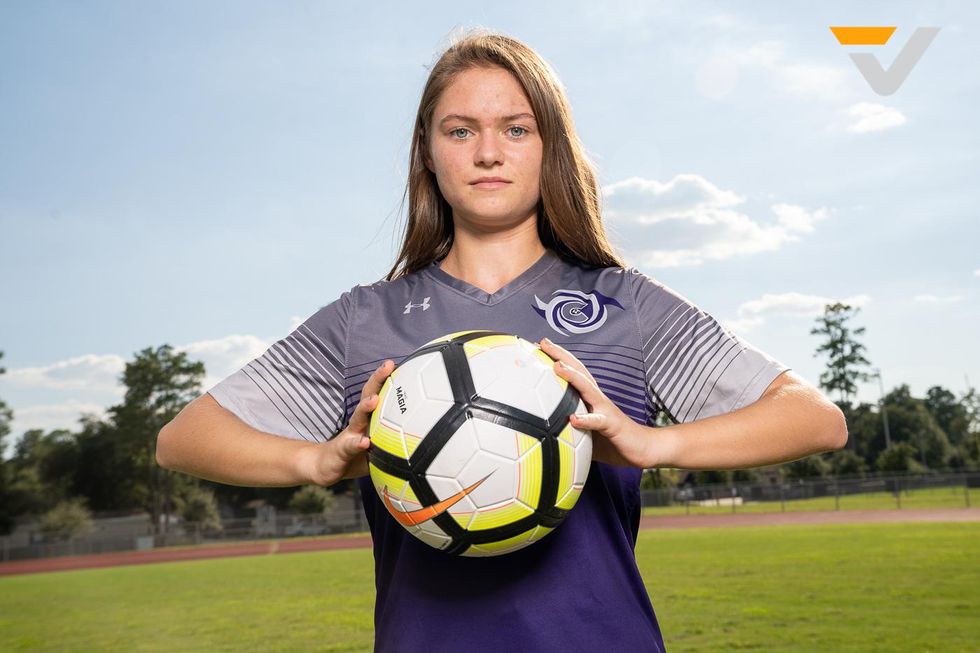 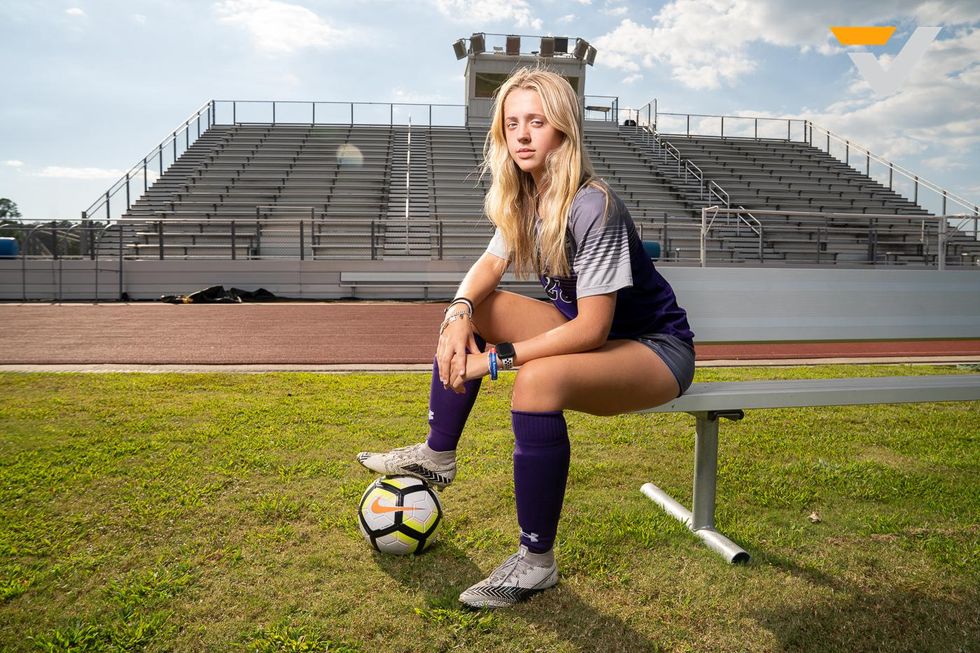 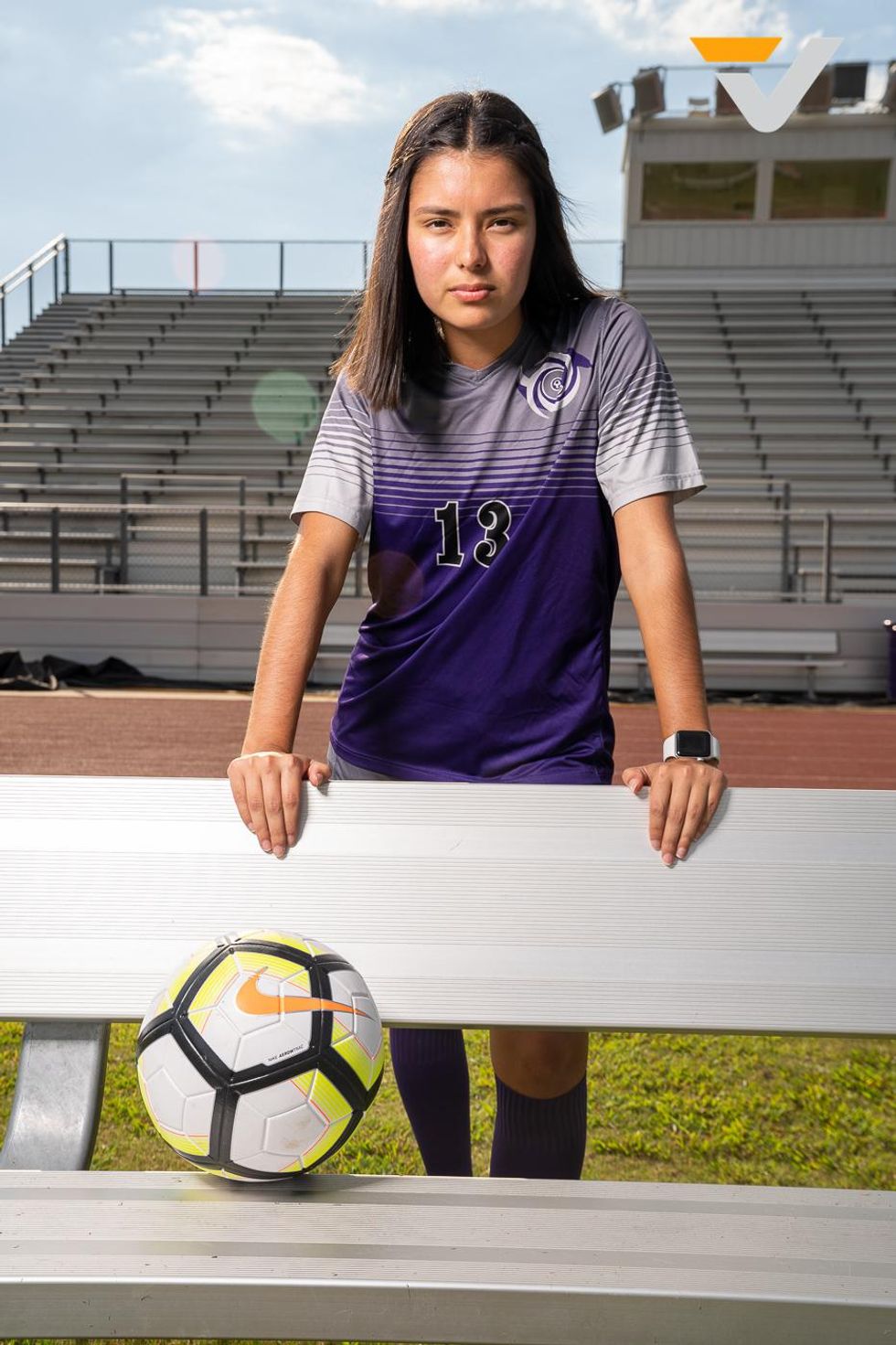 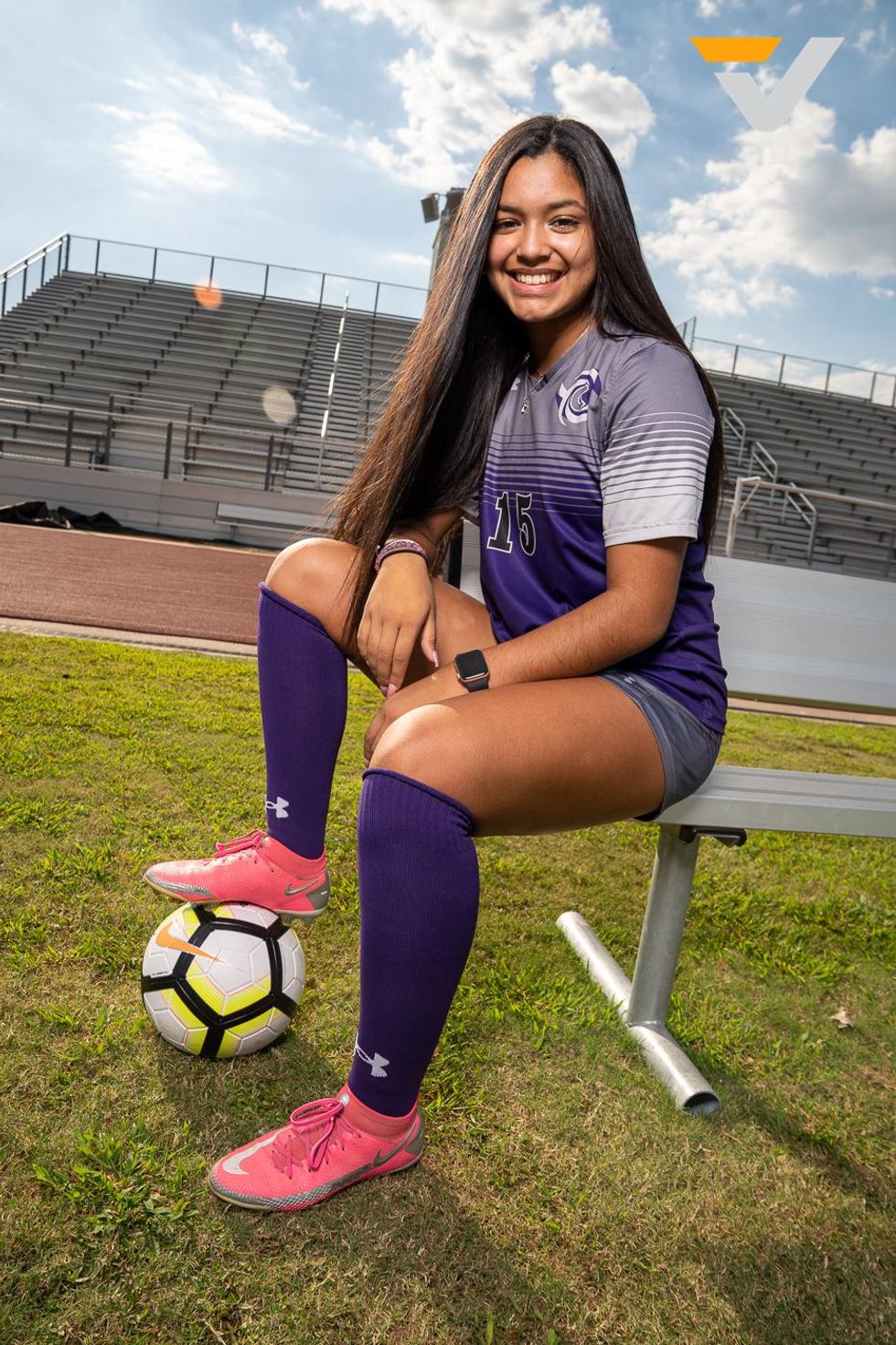 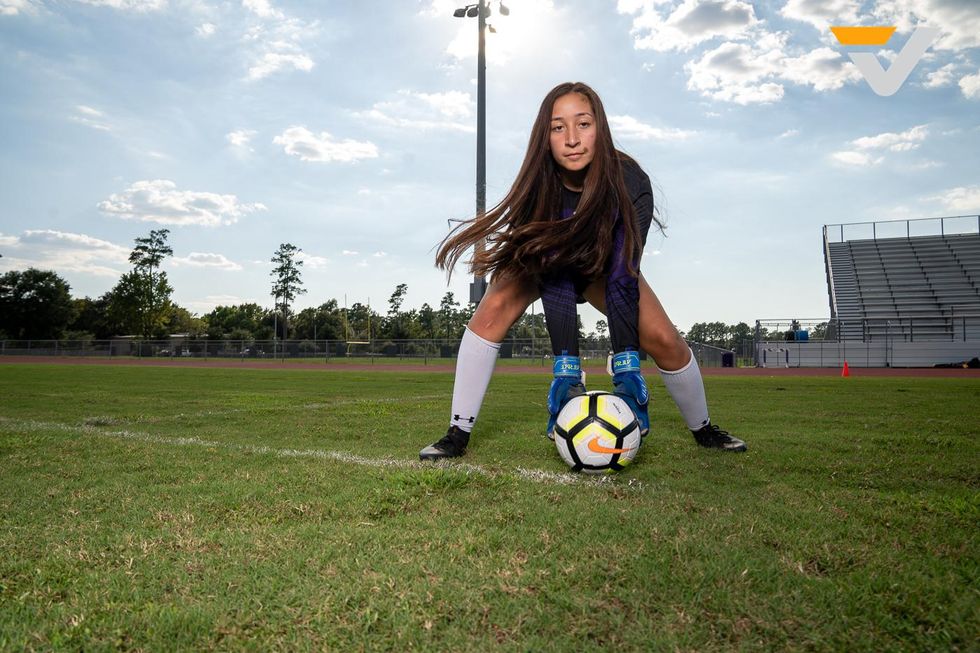 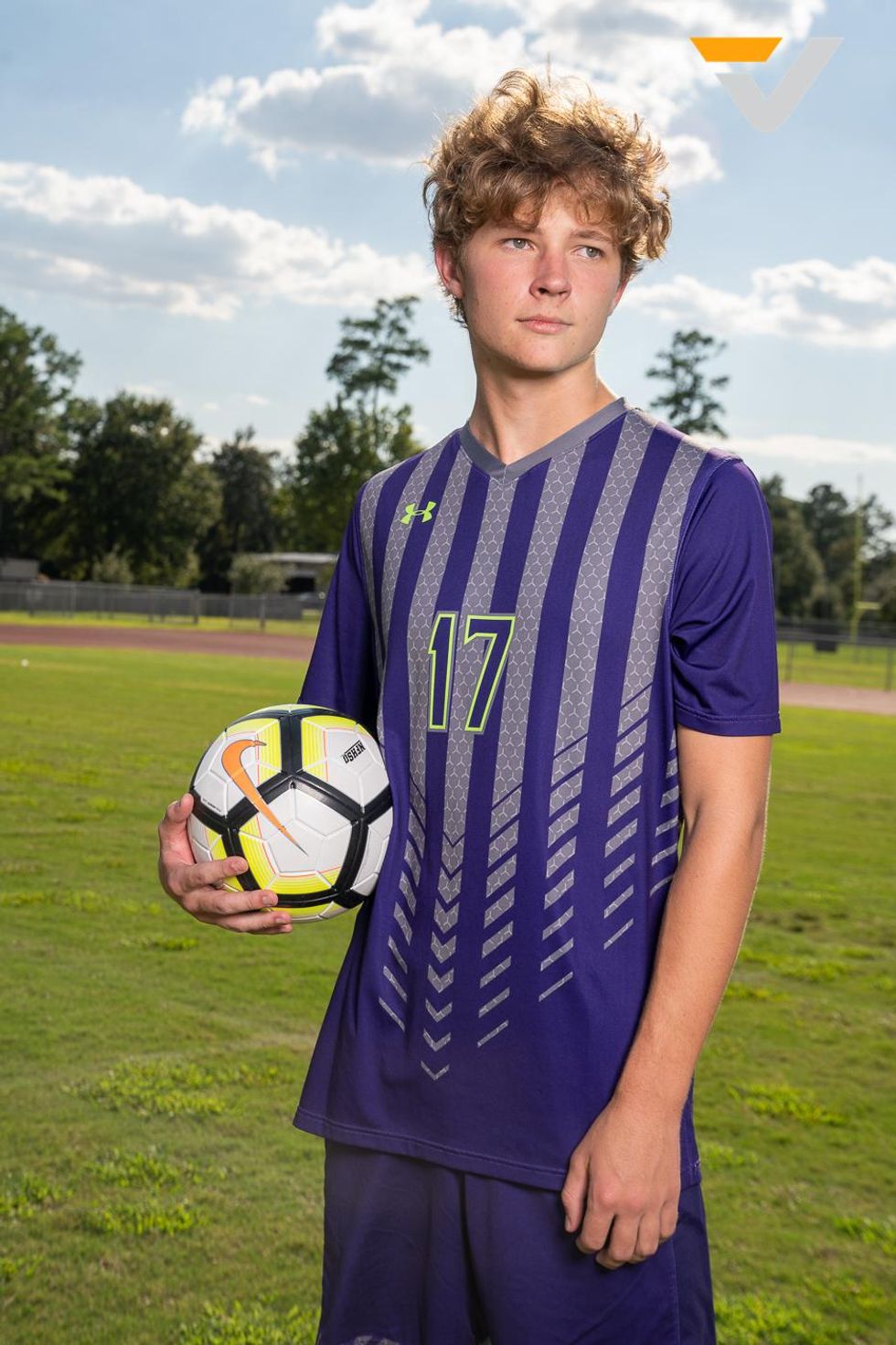 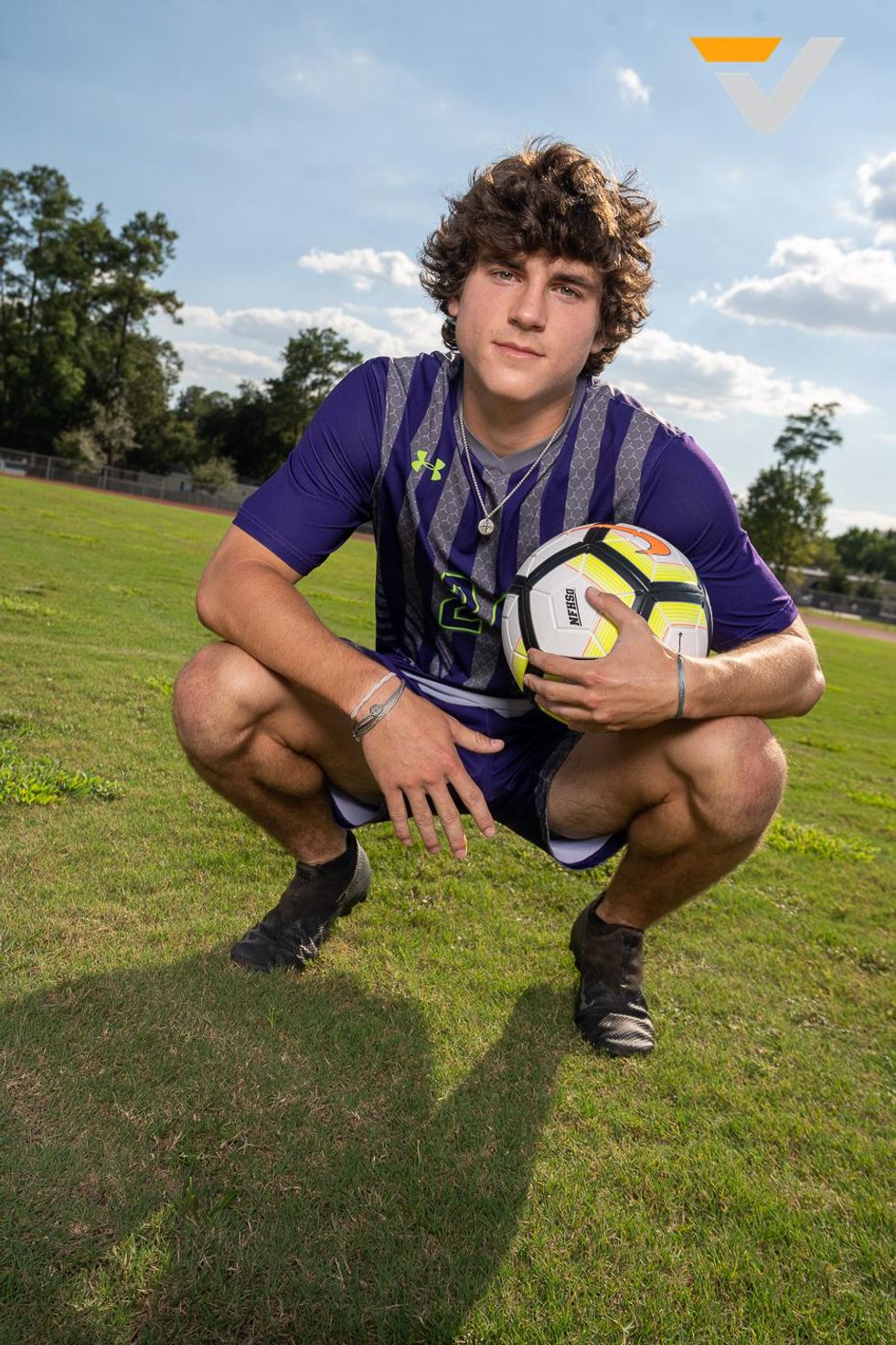 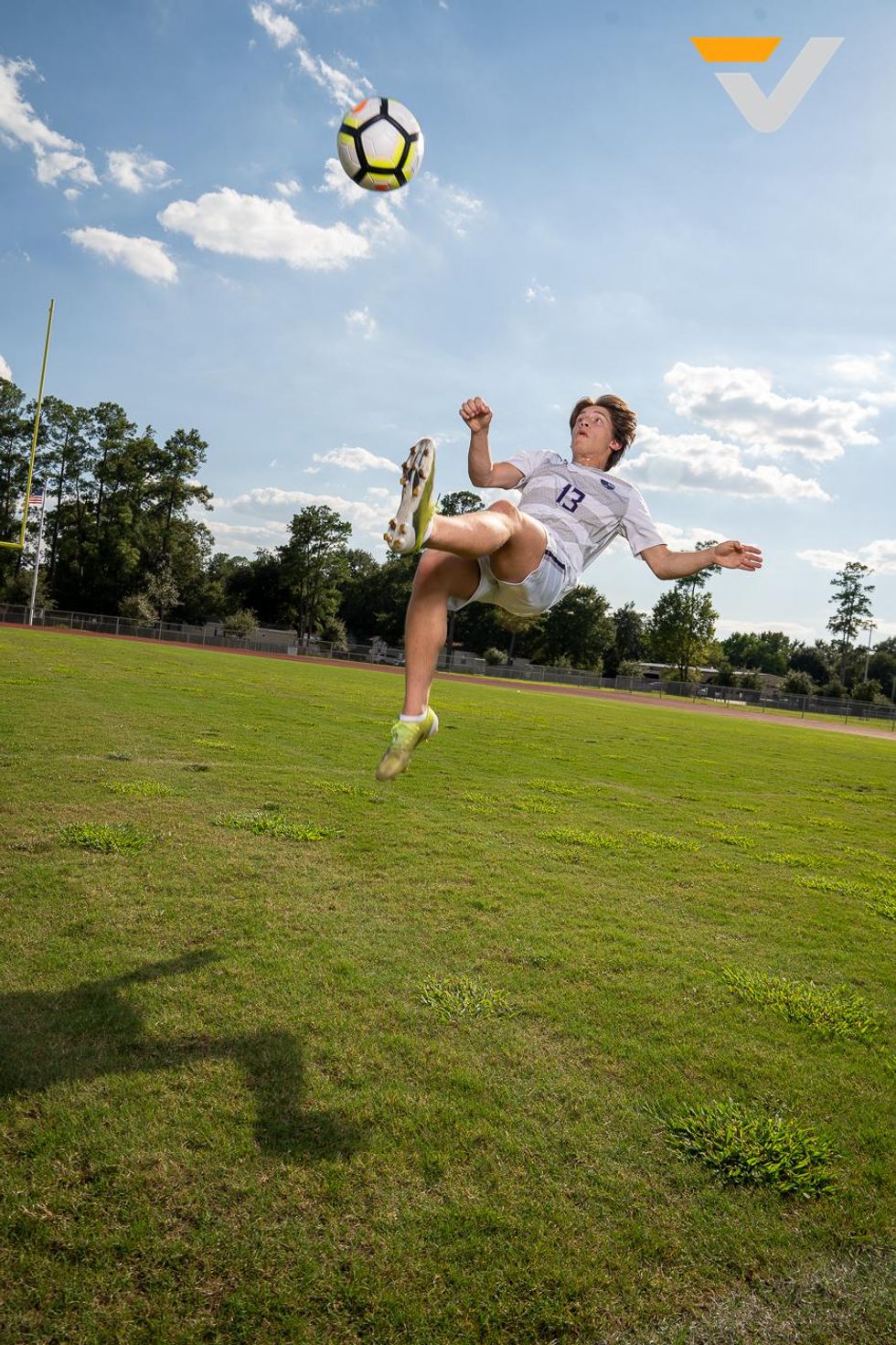