Chilly Morning But Sunshine Is Back!

KPRC 2 Senior Scholarship: Aaliyah Tezeno is the first winner of 2022!

AT THE RIM: Can No. 1 Atascocita punch state ticket again?

Last season, the road to state for Houston teams came right through District 21-6A with the likes of Atascocita and Summer Creek.

Under the direction of David Martinez, Atascocita has been to the State Finals (2016), the State Semis (2021), and the Regionals Semis five of the last seven years.

The Eagles were senior-heavy last season, but Martinez has a next-man-up mentality. Senior guard David Martinez – no relation to the head coach – could be a big surprise this season after missing virtually three years with injuries and will be joined in the backcourt by AJ Aungst – another talented shooter. Angel Johnson came up big in the postseason a year ago and will take on an even larger role. Connor Miller will also contribute shooting the ball.

Kaleb Pouncy is the most talented player, who is unstoppable in spurts. If the 6-foot-7 forward is more consistent, look out. Landyn Jamuwan is the talk of the district. He played at Humble last season after moving to the mainland from Hawaii and is now at Atascocita. He's a talented wing. Don't forget about Kanye Ortiz, who is also a solid point guard off the bench.

The Eagles could be back at State in 2022 if they remain healthy. 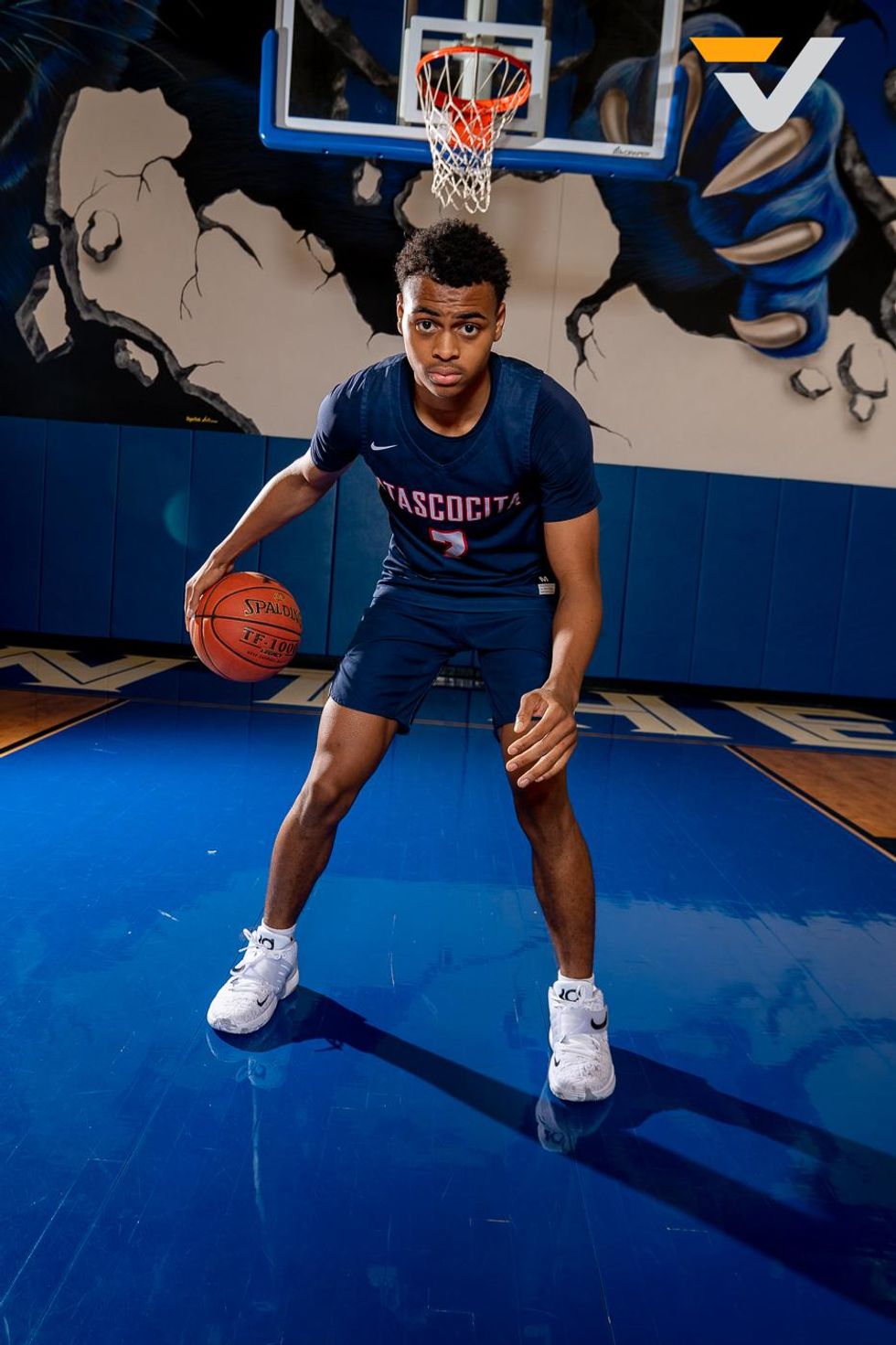 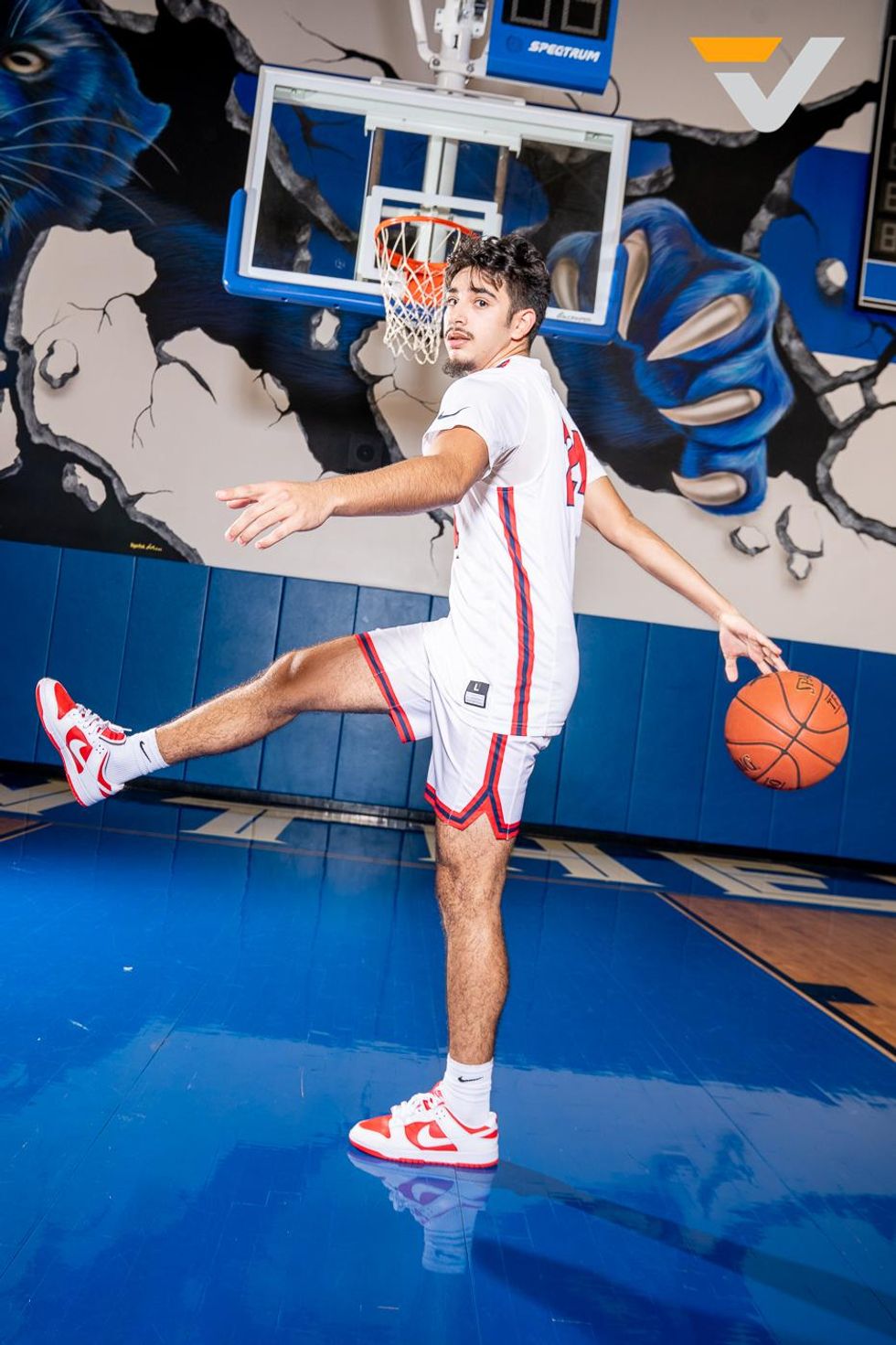 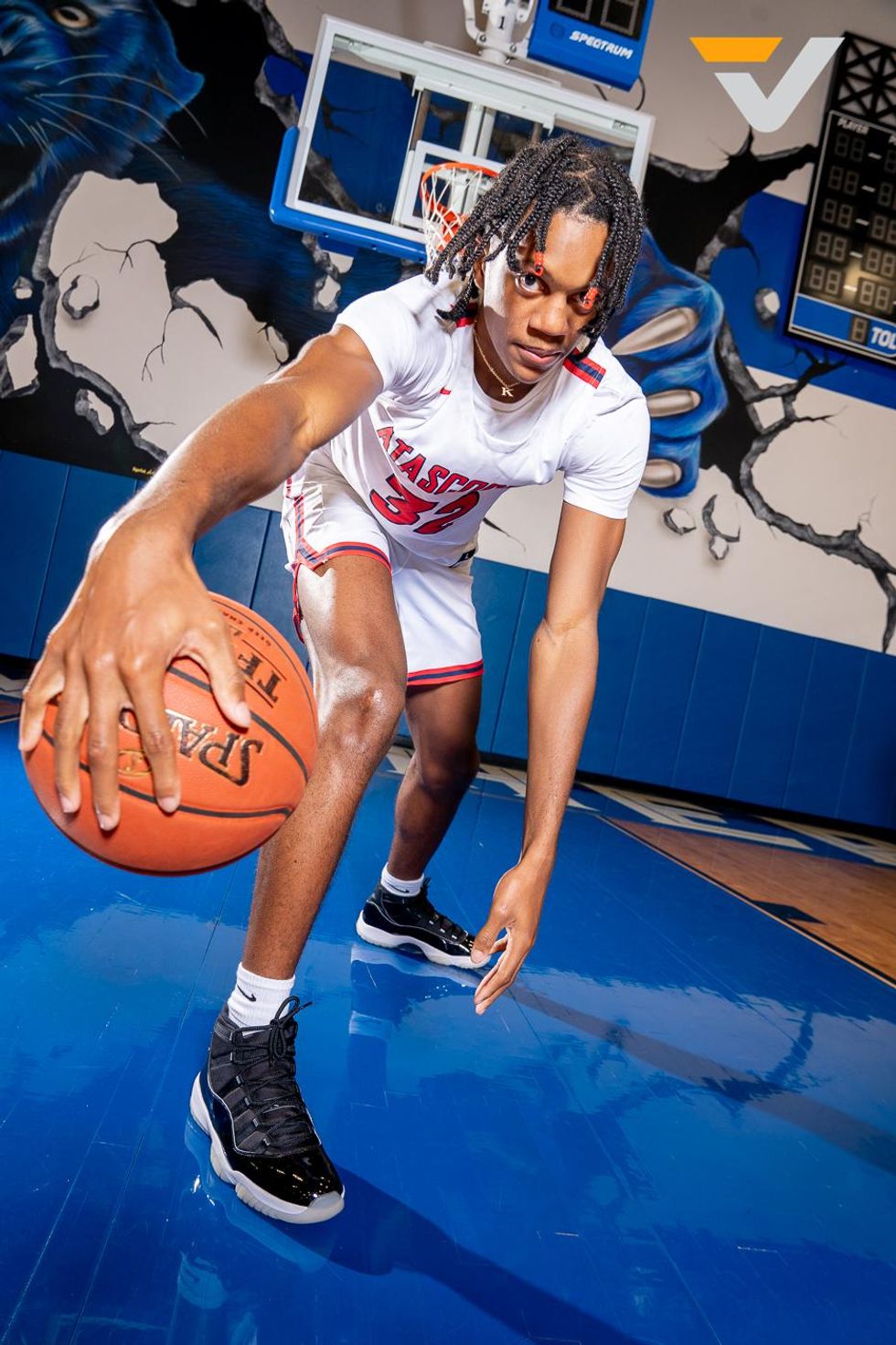 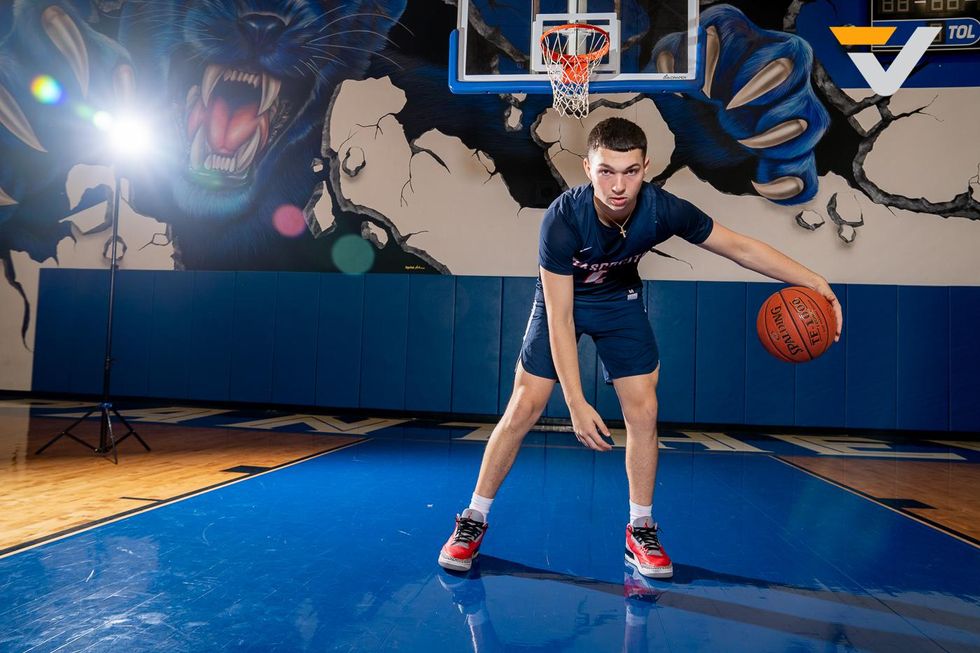 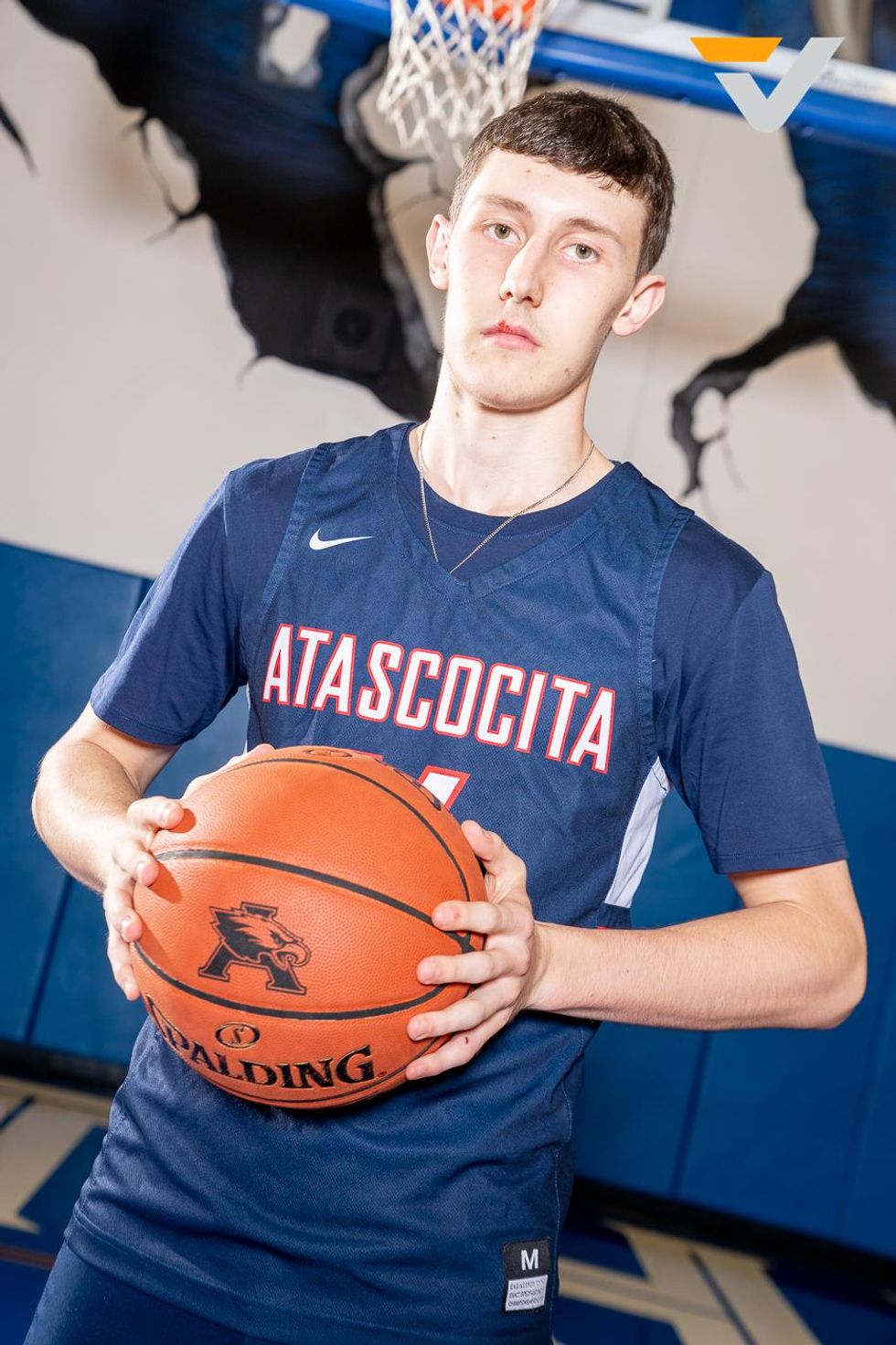 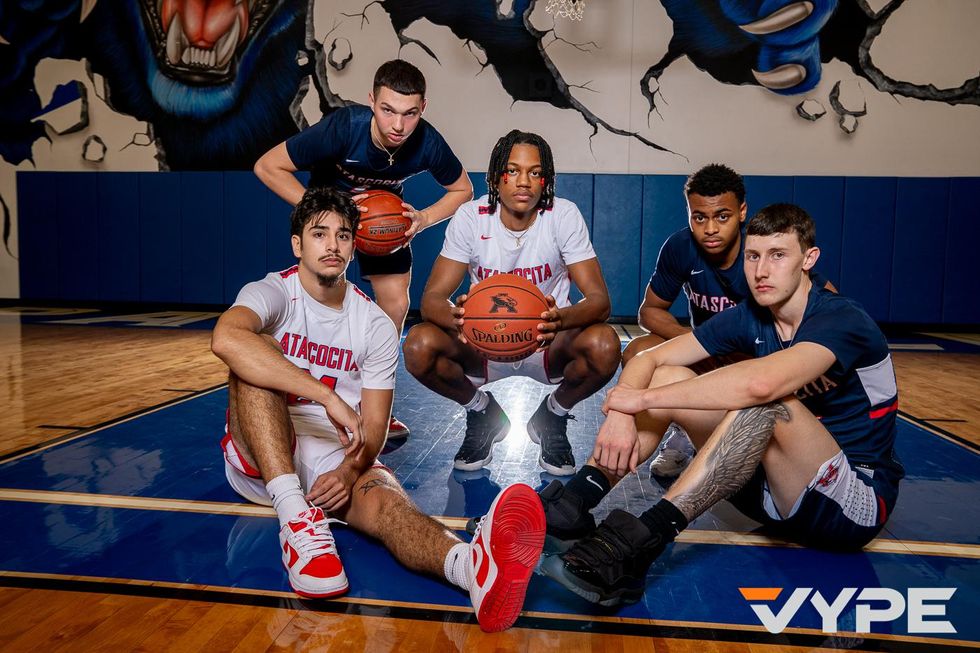