Buy groceries, get a physical: This Houston H-E-B location has a fully-functioning primary care clinic

Junior Devyn Lewis led Manvel with eight kills, followed by six from senior Mary-Kate Preston. Junior Lyric Jordan and freshman Kenedy Massie each had three kills apiece. Massie led the team with 18 assists, while sophomore Bea Angeles had seven digs to lead in that category. Junior Christian Fairbanks led in blocks with four, while senior Morgan Sellers chipped in five digs of her own.

Manvel entered the season as the No. 4 team in VYPE's Class 5A Preseason rankings.

The good thing for Kennedy is as she looks at her roster going into 2022, Manvel is set to return Angeles, Jordan, Massie, Lewis and Fairbanks, meaning this Mavericks team could be set-up for another state run come next year with a loaded roster. 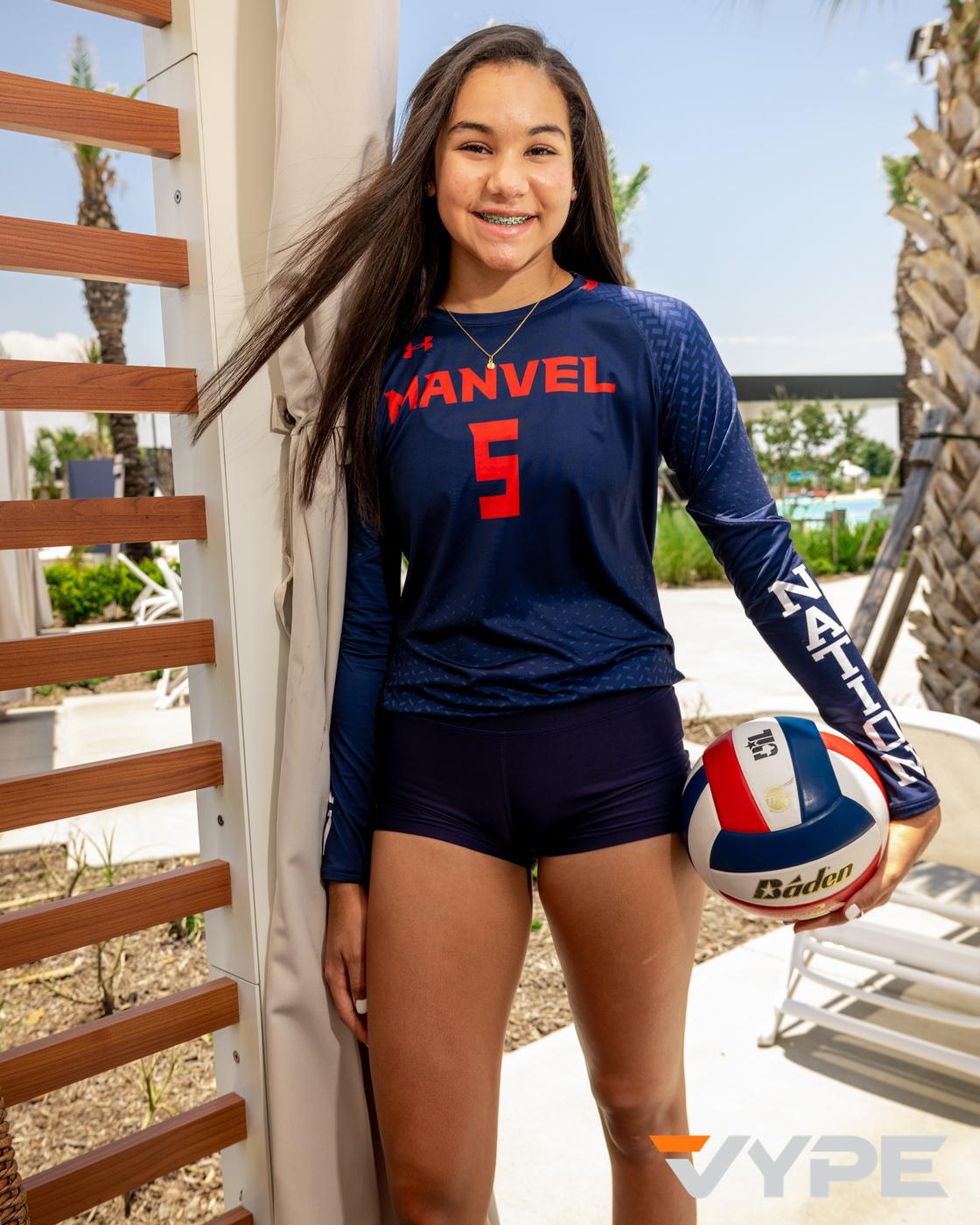 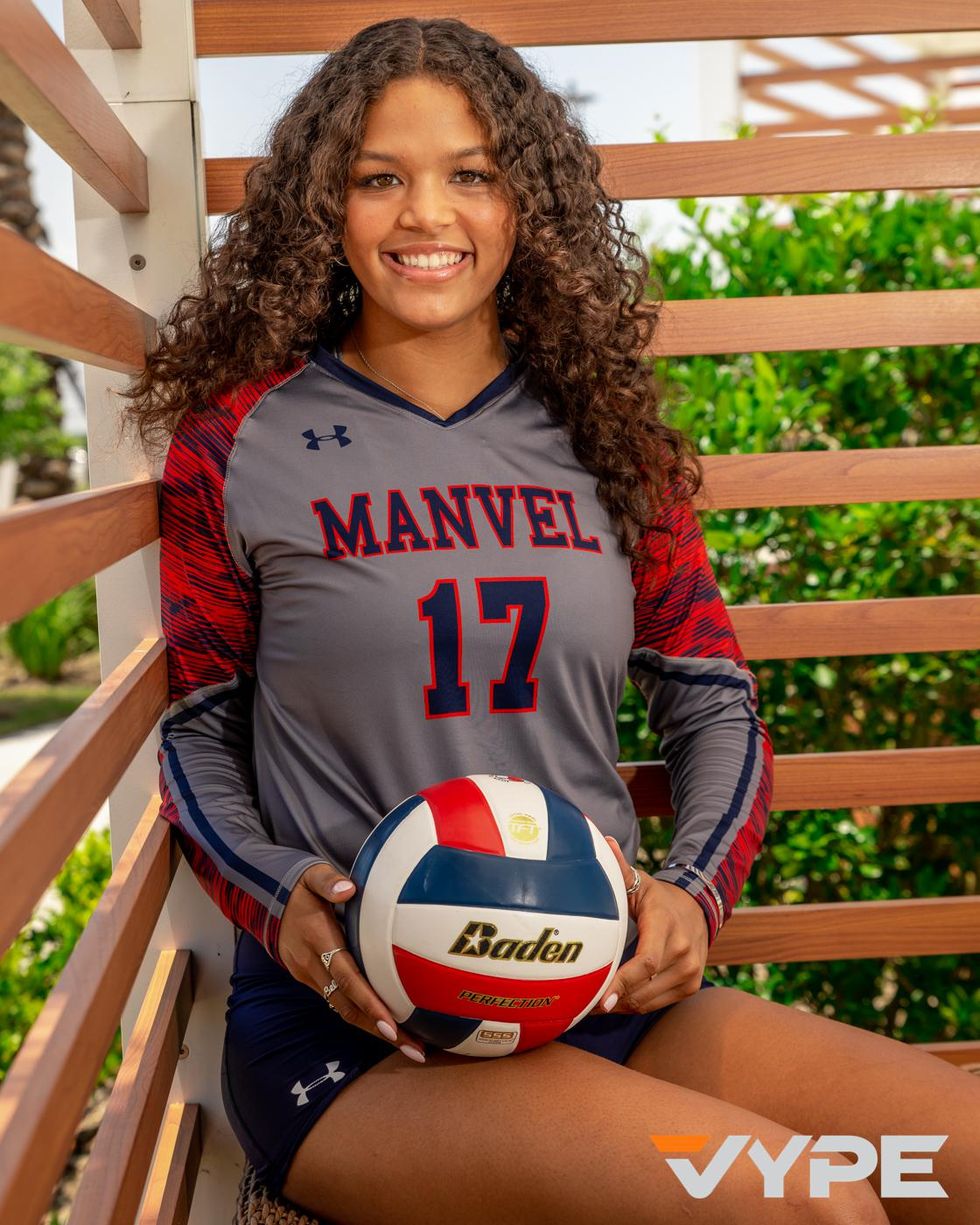 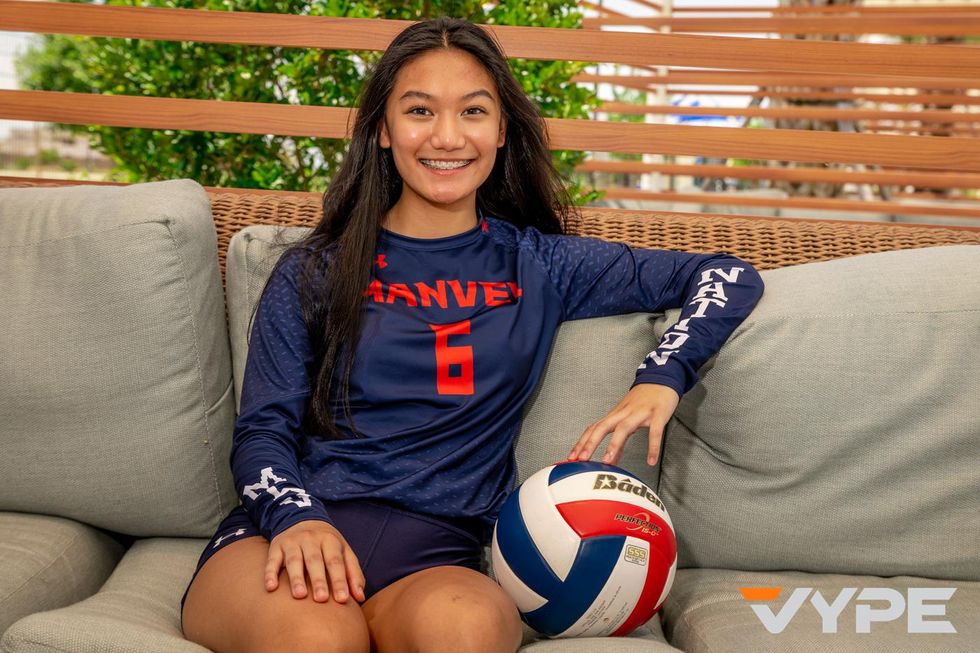 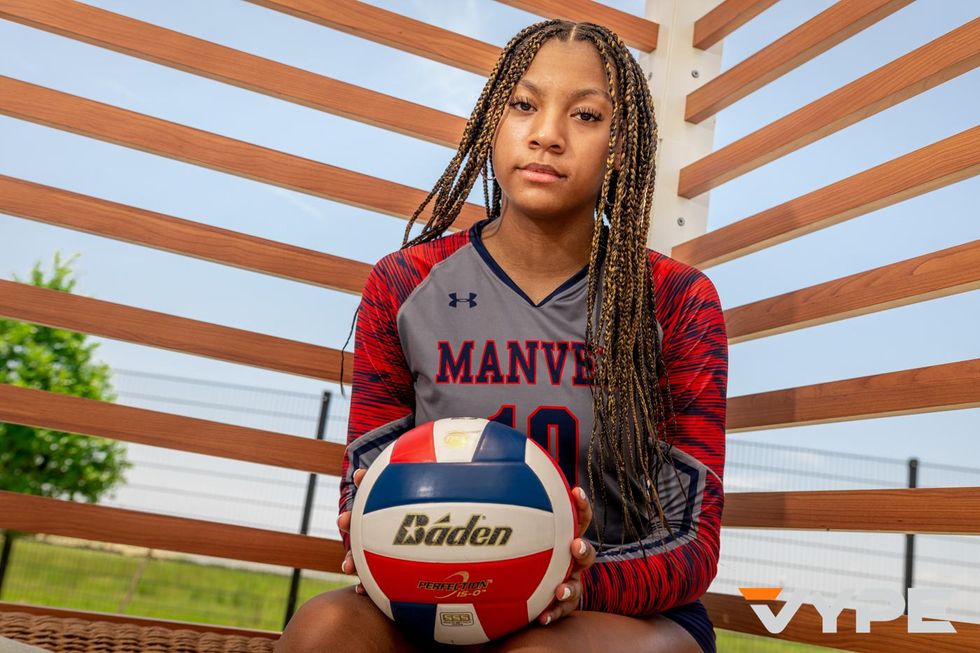 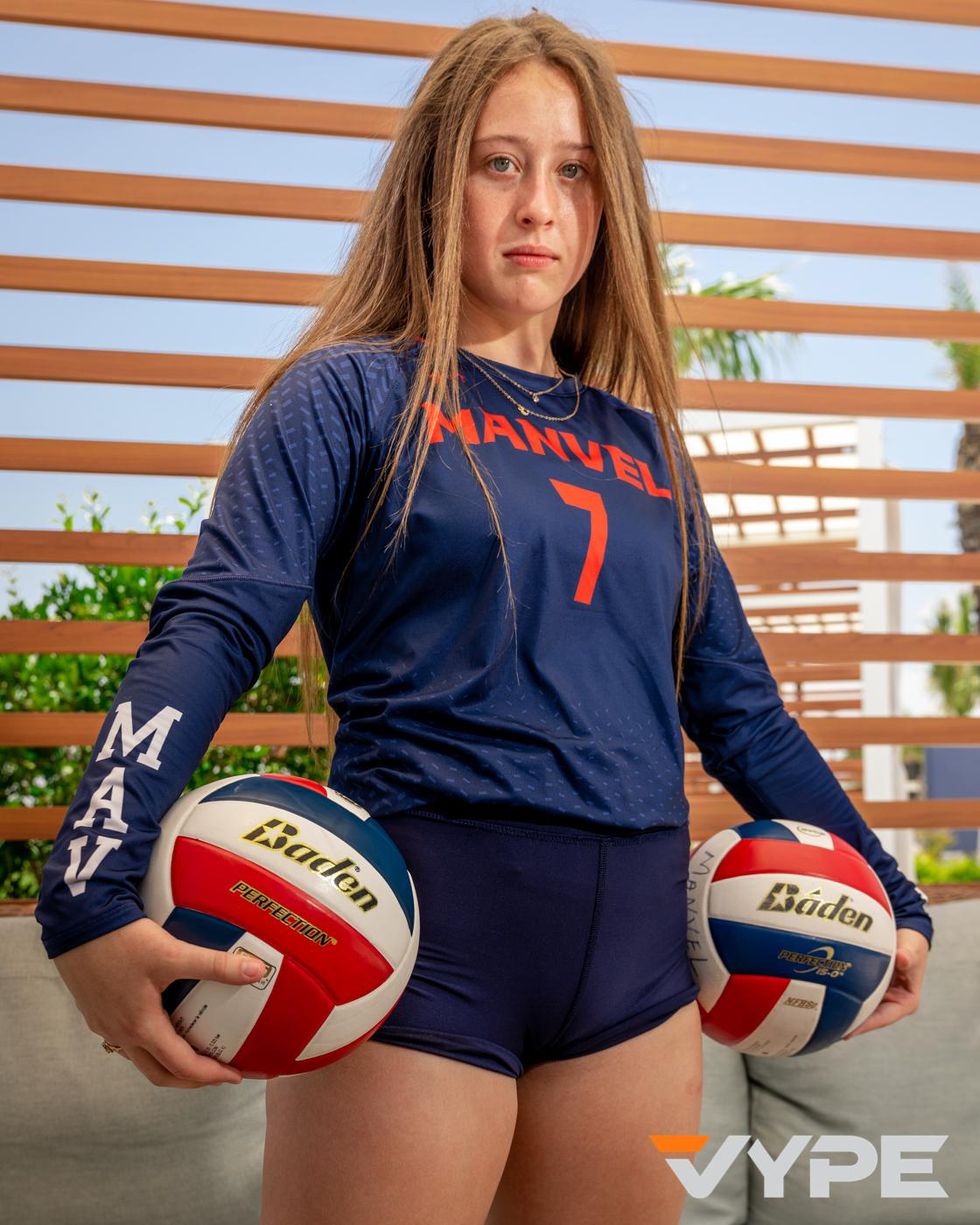 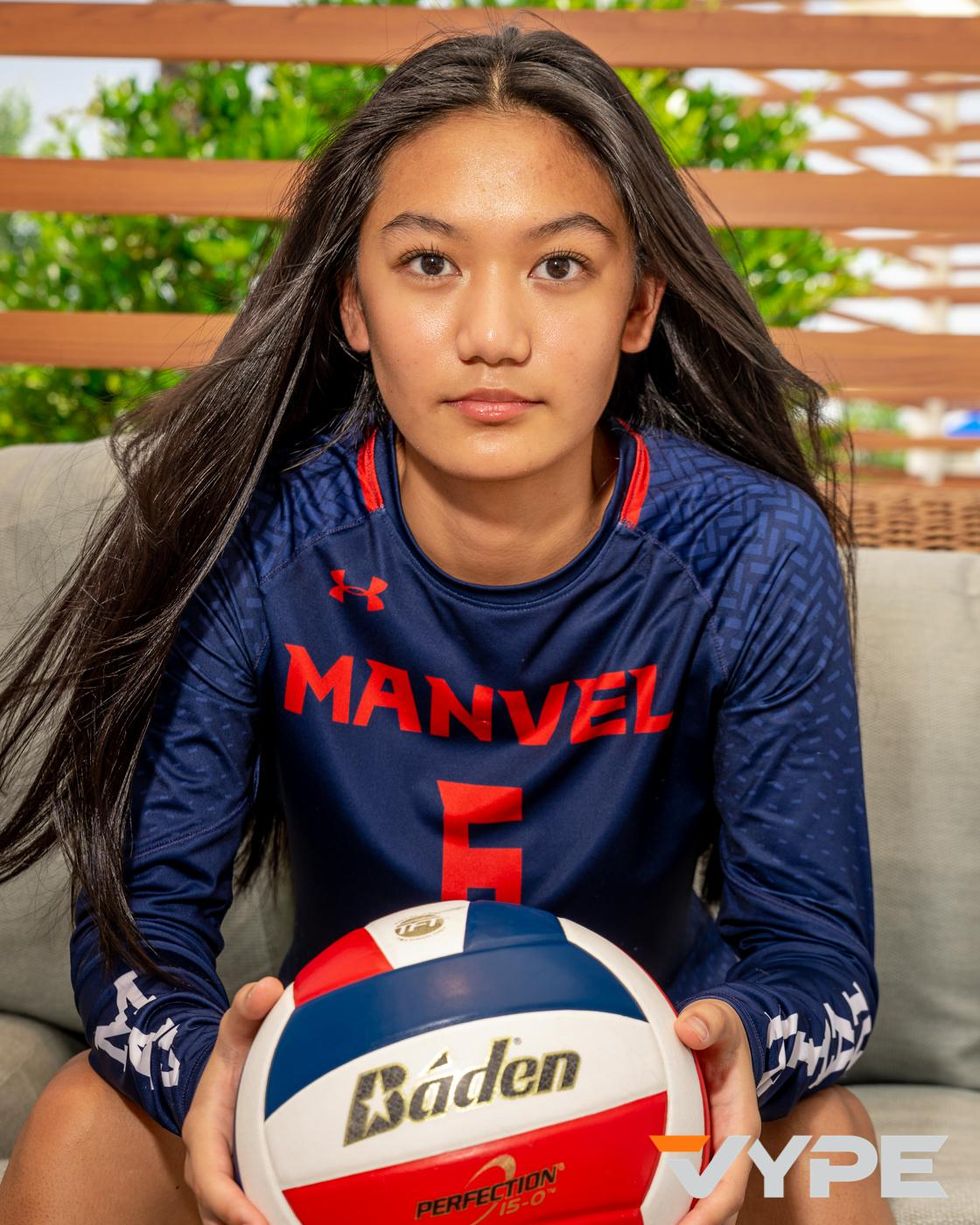