Small chance of rain before triple digit heat takes over

TIME TO SHOW ‘EM: Washington Eyes to Get IKE Back Into Playoff Picture in 2022

THIS YEAR IS PERSONAL FOR RAIHEEM WASHINGTON.

In Washington's words, this season for Eisenhower is a "revenge tour" after failing to reach the postseason in 2021, snapping a three-year streak.

"We had one bad year, and everyone is counting us out," Washington said. "Making it seem like we're not IKE anymore. We're going to show them this year."

"We had a young team; we were inexperienced and had some injuries. Things happened but we're going to bounce back this year."

Washington was a first-team, all-district pick a year ago after averaging 13 points per game for coach James Johnson.

The senior mimics his game after Los Angeles Laker Russell Westbrook as he considers his style to be "fast-tempo" as he is a "slasher" getting to the rim while getting his team involved.

This group of seniors, who have been together since the eighth grade, looks to use their length to be the difference in those close games that they were on the wrong side of last year.

"This is the team. I feel like we are way better than last year," Washington said. "We did lose Patrick [Punch], but we do have some solid players this year."

Because they have been around each other for so long, Washington knows these guys well. Trace Brooks is the hype guy in the huddle "clapping and dancing" and Devin Mason is the jokester.

"We like to have fun, but the moment we step on the court we get serious," he said.

Pulling on those black and gold jerseys with IKE across the front will make anyone get serious. It's a pride thing, Washington said to play for those three letters and the community it represents.

“Swoop means Eagle pride to us,” he said. “We’ve got to go out there and give 110-percent when we step on the court because everyone wants to beat I-K-E.” 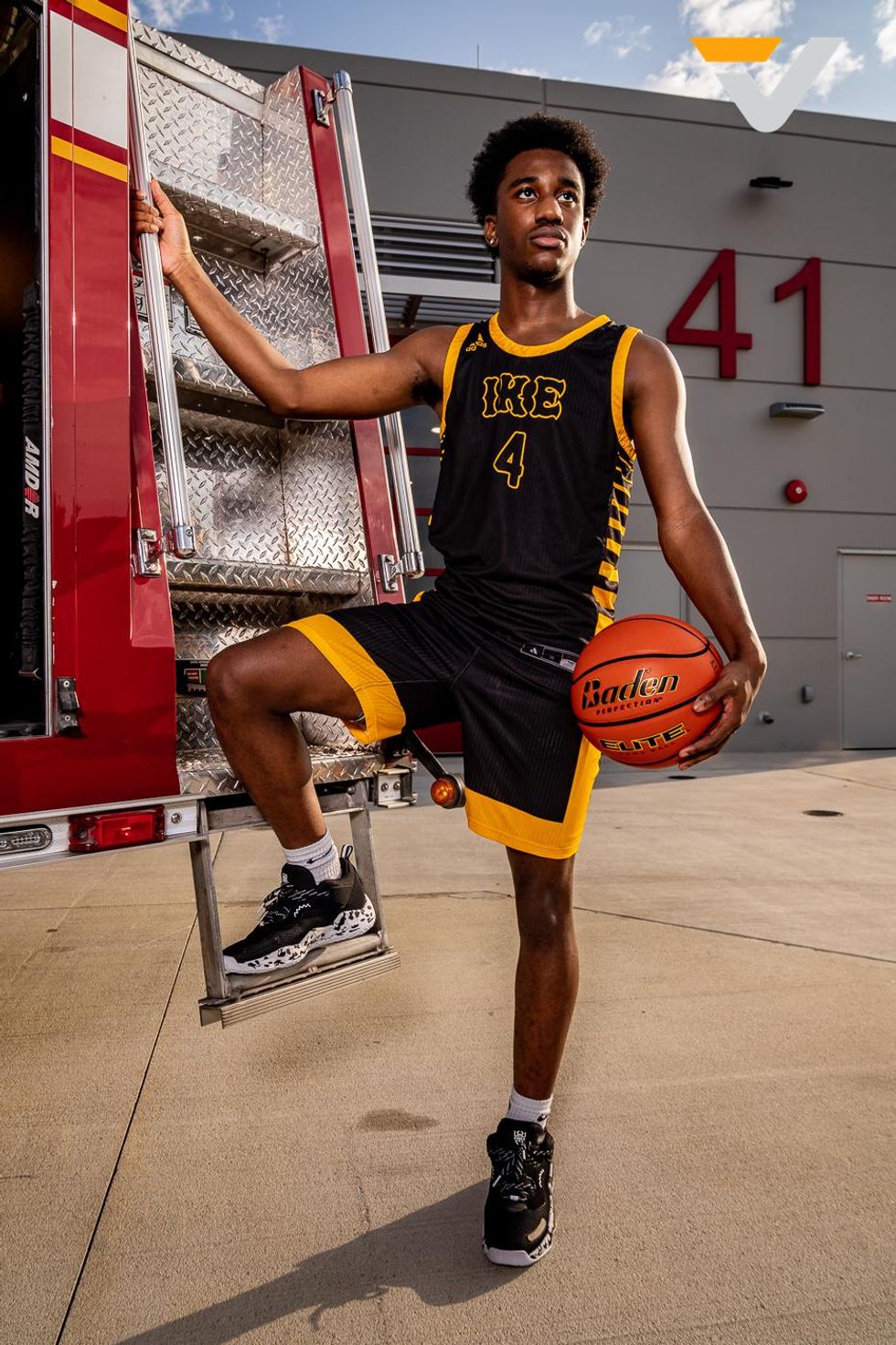