HOUSTON - As Tomball prepared to open its playoff run throughout the week, senior quarterback Cale Hellums admits they did it with a bit of a “chip on their shoulder”.

The Army-commit felt, as did the team, that they weren't being taken serious as Cy Park decided to play them on a Thursday instead of a later date considering the Tigers had just come off a Saturday game last week to close out the regular season.

Whatever self-motivation the Cougars found worked and did so with authority. Tomball led 21-14 at the half before pulling away in the second half off the legs and arm of Hellums en route to a 52-29 victory in the Class 6A Divsion I Region II Bi-District round at Cy-Fair FCU Stadium.

"Cy Park was chosen to win the region," Hellums said. "After this game we have momentum now. Huge game."

Tomball (8-3) advances to the Area Round where it will face the winner of Dekaney and Willis. On the other side, Cy Park (9-2) sees its season come to an end after only losing one game all year entering Thursday.

"[The seniors] have laid a great foundation for our guys to step into," Cy Park coach Greg Rogers said. "We were a very senior-heavy team this year and their legacy is going to live on. They've shown our younger kids what it takes to be successful in every phase. We're trying to build a program, not a team. A team just happens to come out of it."

Tomball found its strength down in the trenches on both sides of the ball.

The offensive line opened lanes all night for the shifty Hellums to skate his way through gaining chunks of yards at a time.

"That dude elevates everybody around him," Tomball coach Kevin Flanigan said. "He's special. We've got a lot of great players and Cale is part of it and just elevates him the whole team."

A combination of Christian Womack and Evan Alaniz out of the backfield also helped Hellums and company. Womack finished with 80 yards and two scores on 20 carries, while Alaniz had 60 yards and a score on 14 carries.

So, for the night, behind a strong offensive line, the Cougars tallied 392 yards and five touchdowns on 50 carries. They averaged 7.8 yards per carry.

"The offensive line just had a career night," Flanigan said. "They did a great job. They just leaned on them, really from the first series." 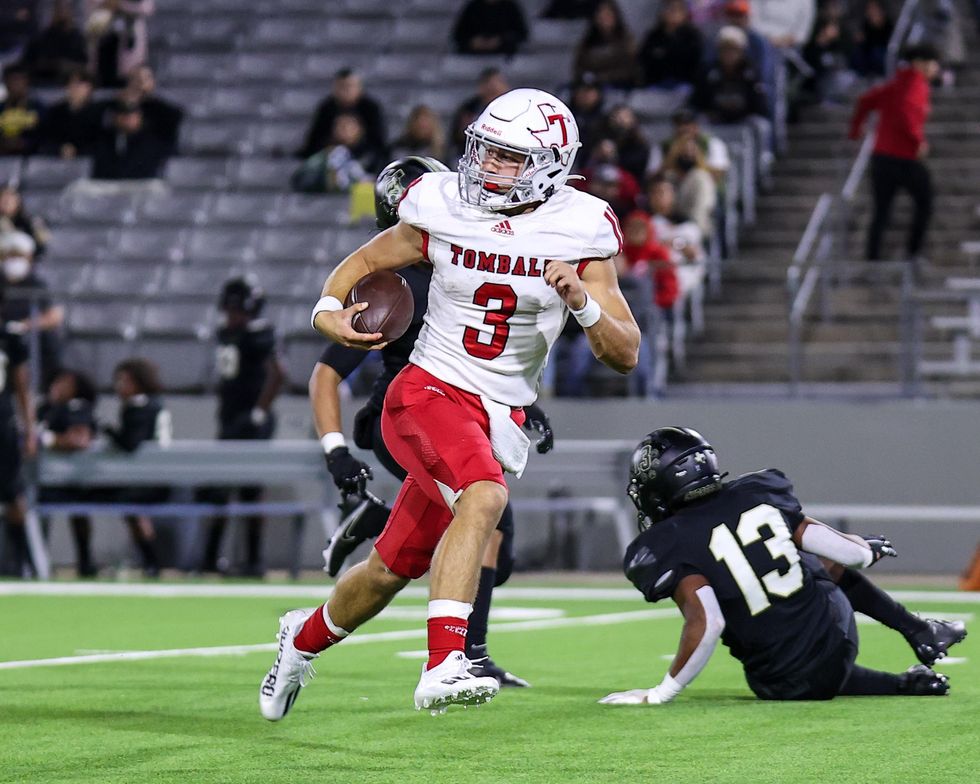 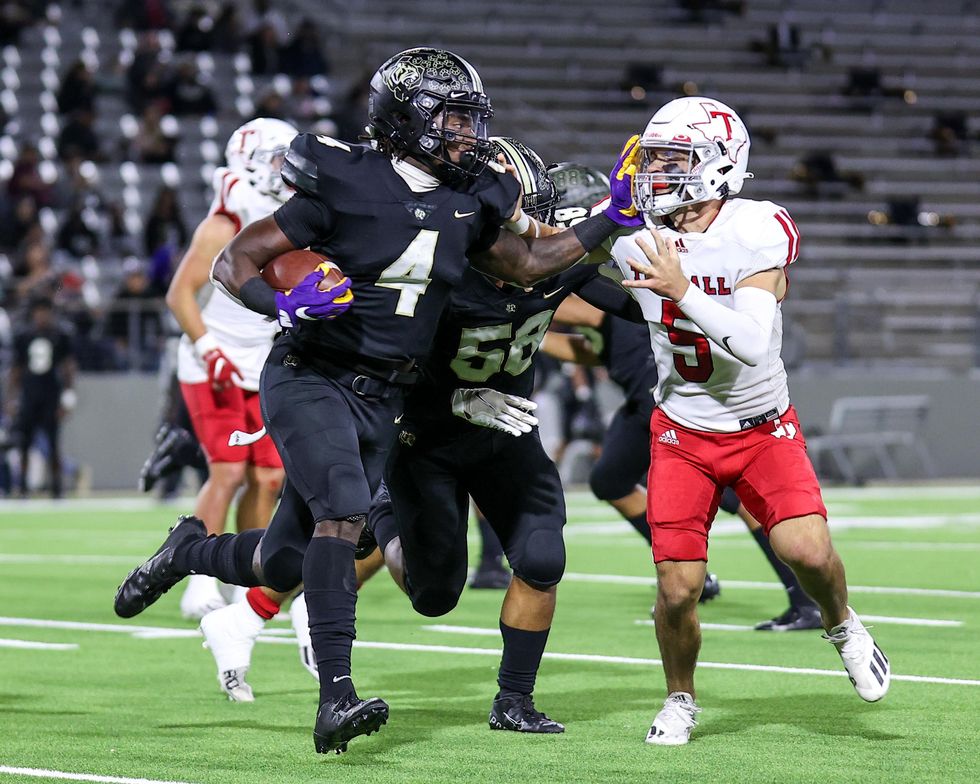 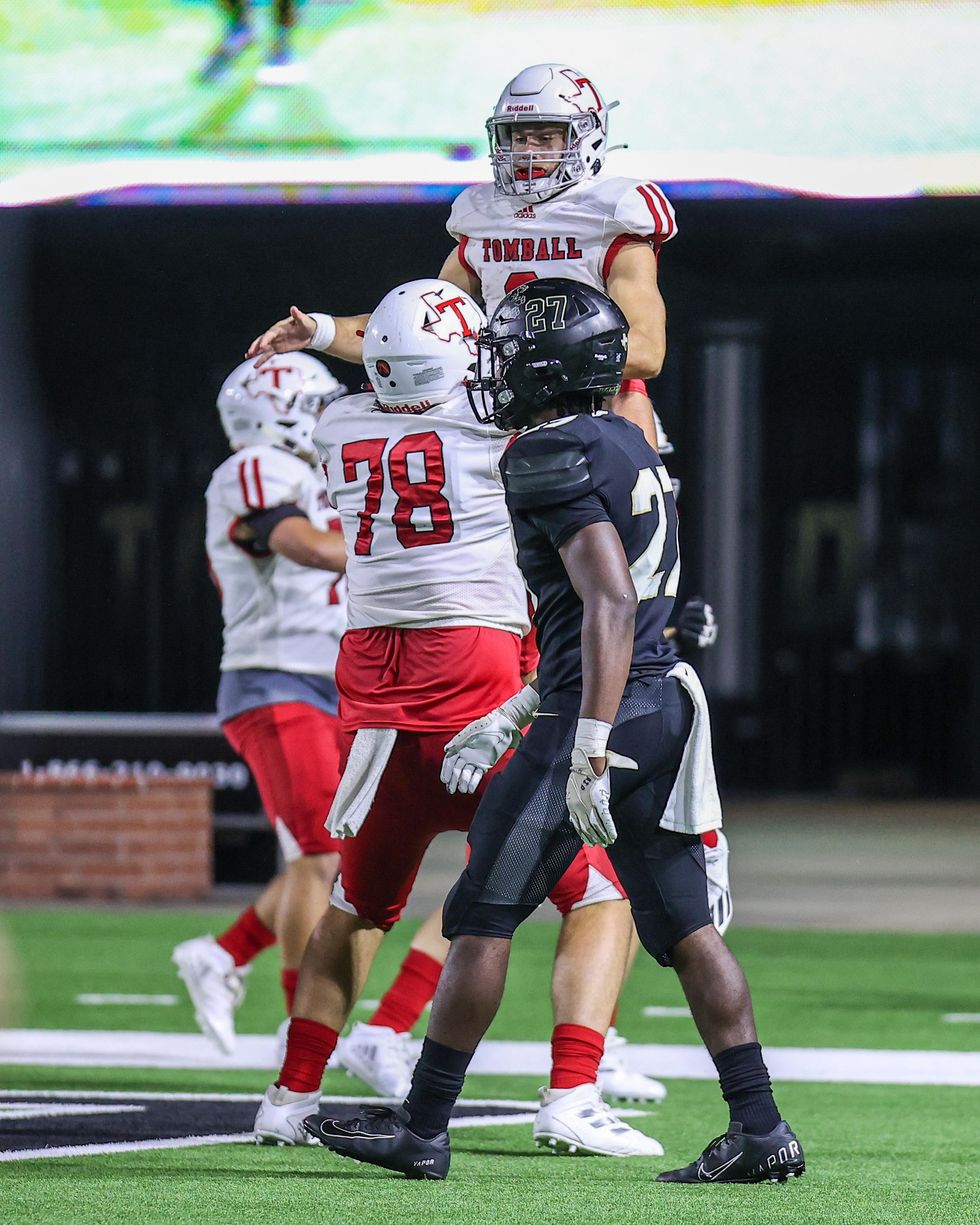 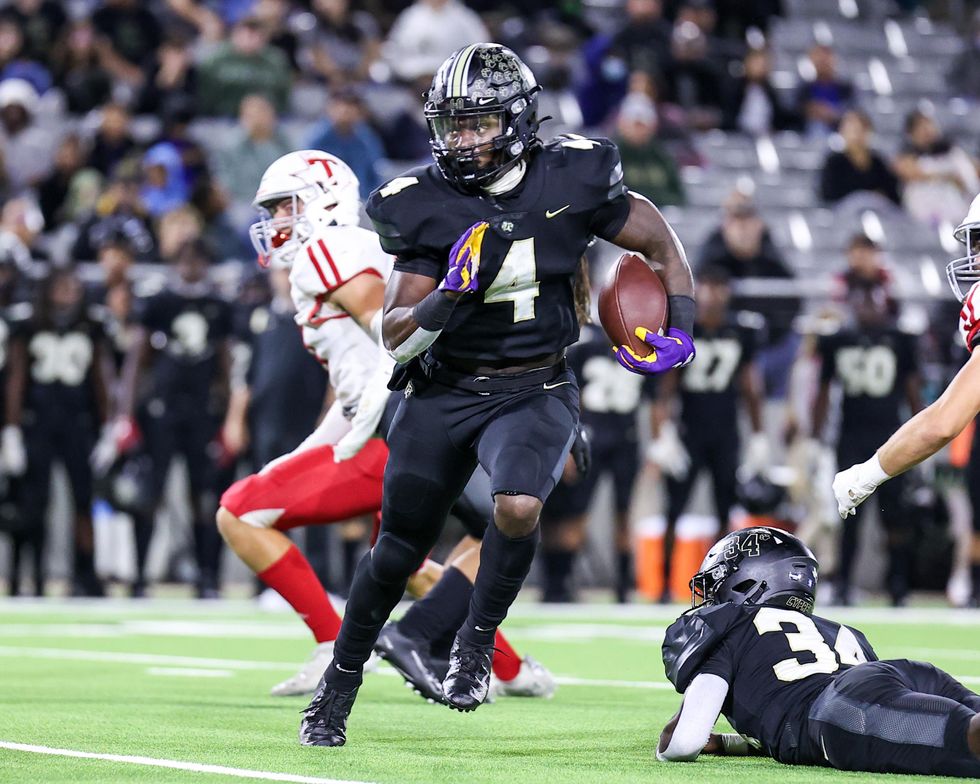 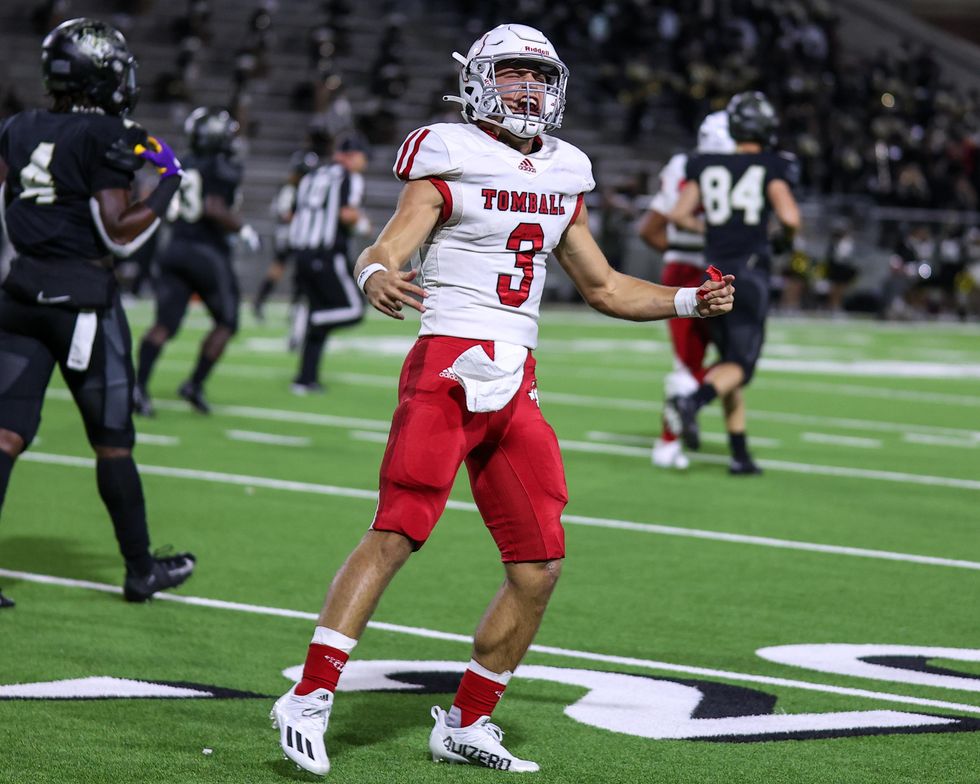 Even though the Tigers were struggling to find pay-dirt it was another big night for the dynamic duo of Cameron King and Harold Perkins. The senior duo rushed for 143 yards and 158 yards and three touchdowns, respectively.

The loss ended the career of Perkins, who will head into the offseason still as one of the highest covet available players on coaches recruiting boards.

"When we walked through the door it was us coming from different schools," Perkins, who will make his college choice on January 2, said. "We built a foundation. We built an empire here. It's hard to see chapter four close. I love these dudes, I love my coaches, I love my team. It's kind of hard to say this is our last game."

As Flanigan watched his team celebrate with their fans at Cy-Fair FCU Stadium on Thursday night, he could only smile thinking what's next for the Cougars.

"I feel great about our team," he said. "Heck of a lot better than if our team was picking up pads this week. We're excited and these kids are excited too. They deserve it." 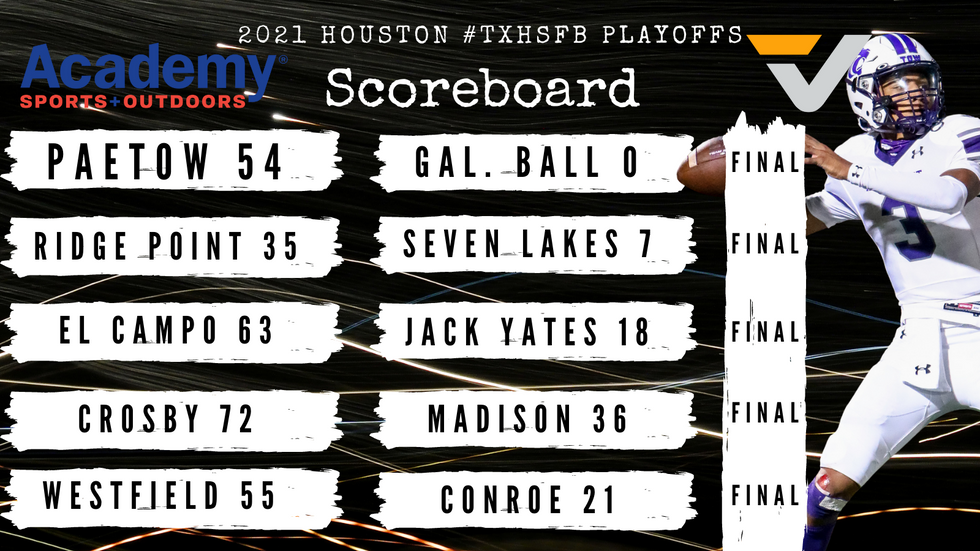 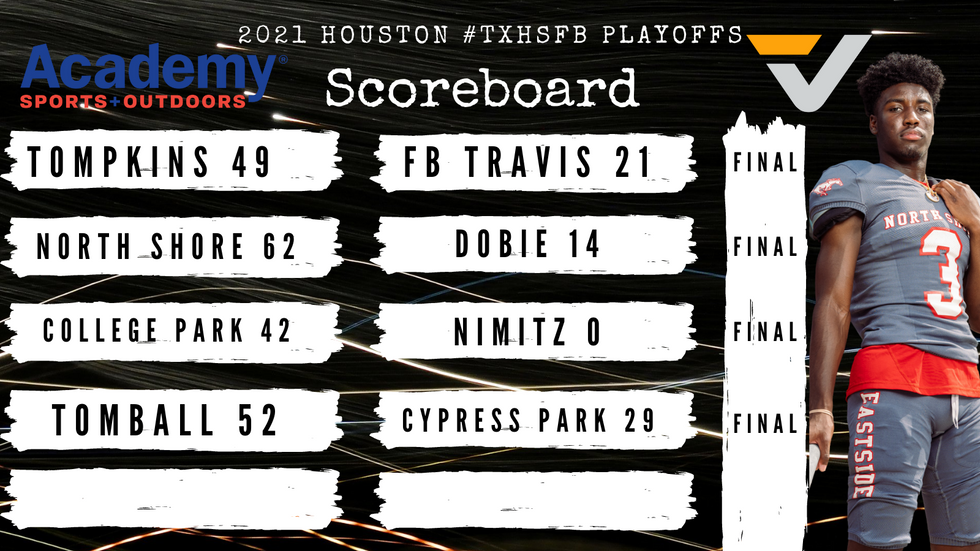