Which 5 Teams have a shot at getting out of Class 6A DII Region II?

Class 6A Region II, Division II seems like it’s Rockwall-Heath’s to lose. Coming from the top side of the bracket could be Bridgeland, who gets super QB Conner Weigman back but they would have to beat either Cedar Park or Garland.

Don't sleep on Cypress Park and Harold Perkins. They are thin but tremendously talented, but will have to face Rockwall-Heath early.

So, who will get out of the Region?

The Hawks are legit at 9-1 only losing 35-34 to Southlake Carroll. They beat Rockwall 79-71 on two overtimes to win the district. Can they stop anyone is the question? Seniors QB Josh Hoover and RB Zach Evans have accounted for over nearly 4,000 yards and 53 touchdowns. The Hawks are positioned to reach State after being in the Regional Finals a year ago. They will take the next step to the Final Four, at least.

The Garland Owls went 10-0 on the season but have not won a playoff game in 10 years. QB Cergio Perez threw for 3,230 yards and 50 scores, while Keyunte King and Jayshon Powers are double-trouble in the backfield. Jordan Hudson has pulled in over 1,000 yards on the year. Cedar Hill will be in Round 2 but don't sleep on the Longhorns because their losses come to Allen, DeSoto, Duncanville and Rockwall.

Cypress Park has probably the most electrifying athlete in Texas in Harold Perkins. The 5-Star could be the best RB and safety in the Lone Star State. QB Ed Dixon is serviceable throwing the ball but the offense is run-oriented. Cameron King, Perkins and Nate Livingston are a lethal backfield. My one concern is depth. Tomball will be a tough game in Week 1, and then it's a collision-course with Rockwall-Heath.

Bridgeland plays Klein Collins in the first-round, which is a tough game. Five-star QB Conner Weigman is back after a leg injury and he is a game-changer. If they can get past Collins, they will reach the Regional Semis. The defense must come up big to keep the Bears within striking distance.

It's been a tale of two seasons. The Tigers went 0-4 vs Atascocita, North Shore, Tompkins and Willis, before running the table going 6-0 in district play. Tucker Parks has stepped in nicely as a sophomore QB. He's the leading passer and rusher on the team. The defense is the calling card. Can they get past the first round? If so, they go to the third round. 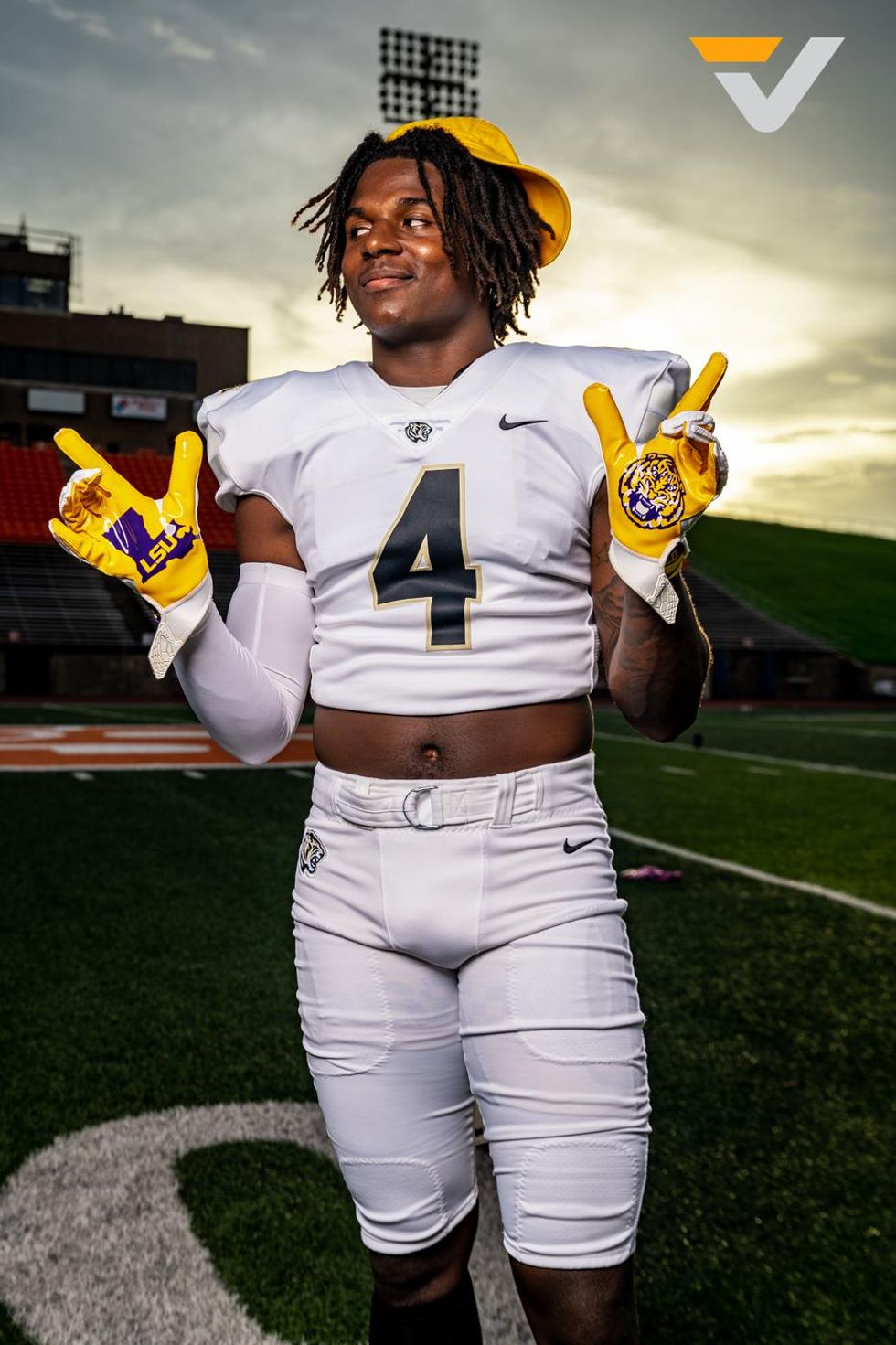 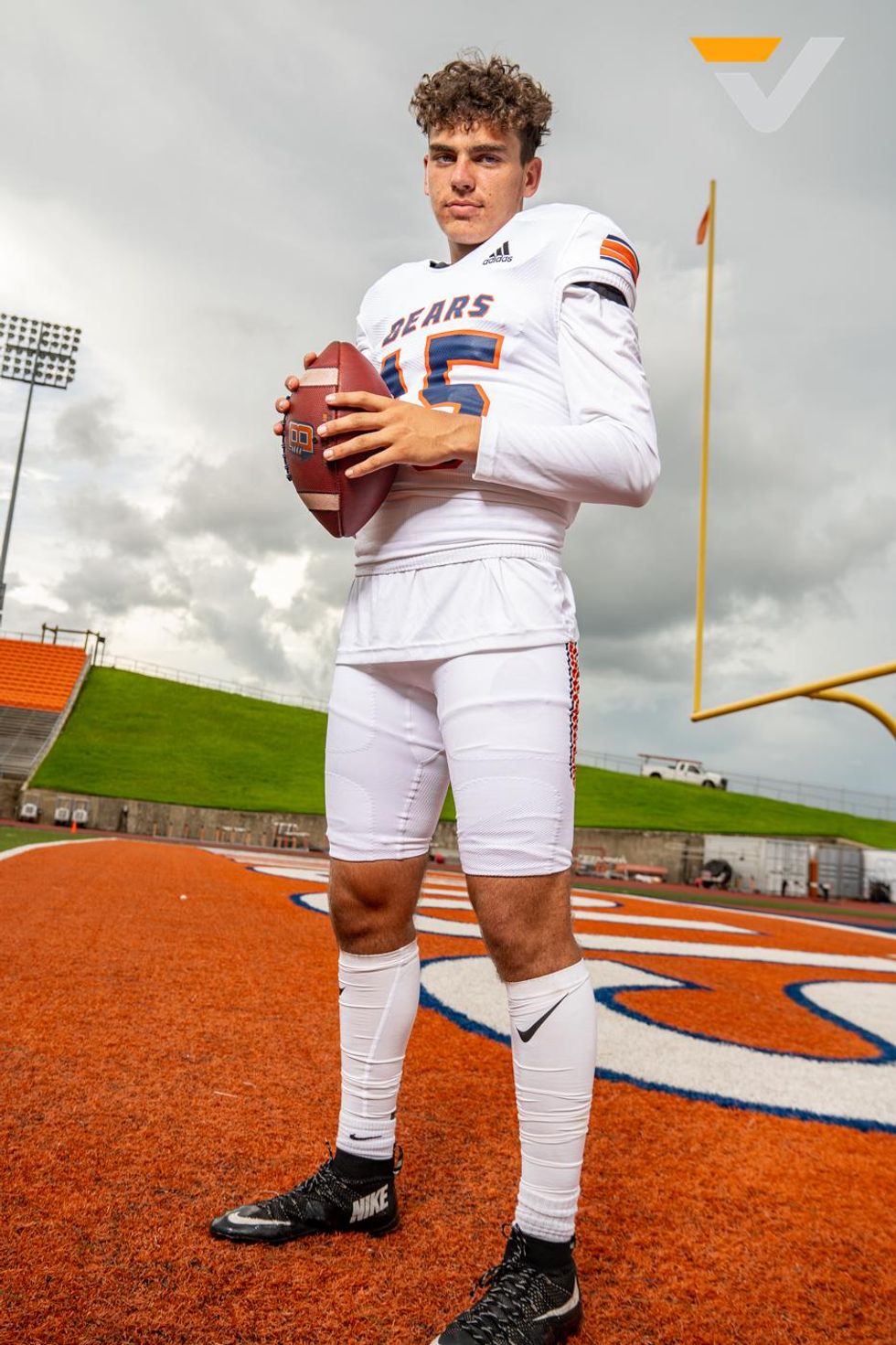