Who are they? PHOTOS: Trio manage to write $11K in forged checks, purchase more than $3K in gift cards after Tomball vehicle burglary, authorities say

Through the Lens: Second Baptist School rolls past Regents School of Austin to secure Area Championship

HOUSTON - Second Baptist School kept the good times rolling on Tuesday night with a 3-0 sweep of Regents School of Austin to advance to the Regional Championship round of the TAPPS 5A Volleyball Playoffs.

Second Baptist School (31-7) came rumbling out of the gates winning the first set 25-14 to take an early 1-0 lead. In the second set, the Eagles took it in thrilling fashion on an Alexis Gill ('22) service ace to the back corner to win the set 25-23 and take a commanding 2-0 match lead.

Down 2-0, Regents School of Austin was not about to go down without a fight. They took an early lead in the third set but then Second Baptist School flexed once again. They stormed back to take a 15-12 lead before finishing it off to take the match 3-0 and win the Area Championship.

Second Baptist School advances now to the Regional Championship match on Saturday. The Eagles have defeated Hyde Park (3-1) and Regents School of Austin (3-0) in their 2021 playoff run to move to 31 victories on the season. They will take on Brentwood Christian next with playoff match details to be finalized.

VYPE’s Jamey Wright was on hand for the match. Check out the SBS victory through the VYPE lens. 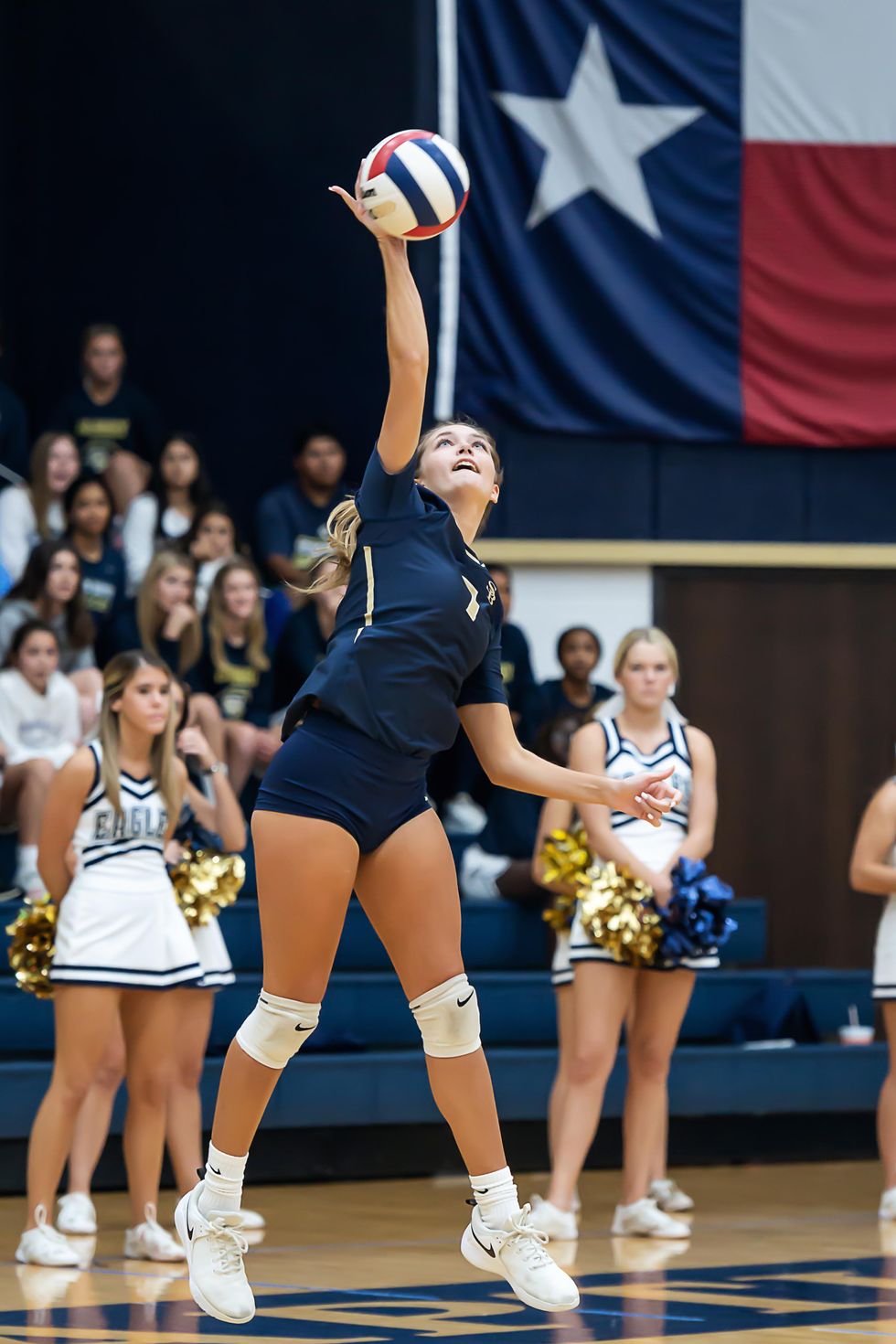 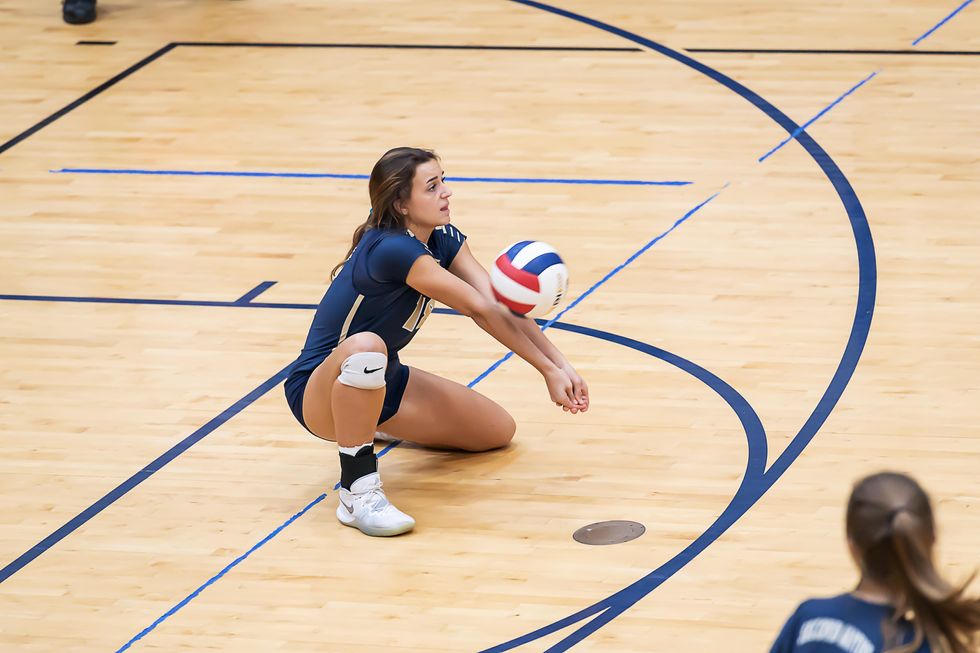 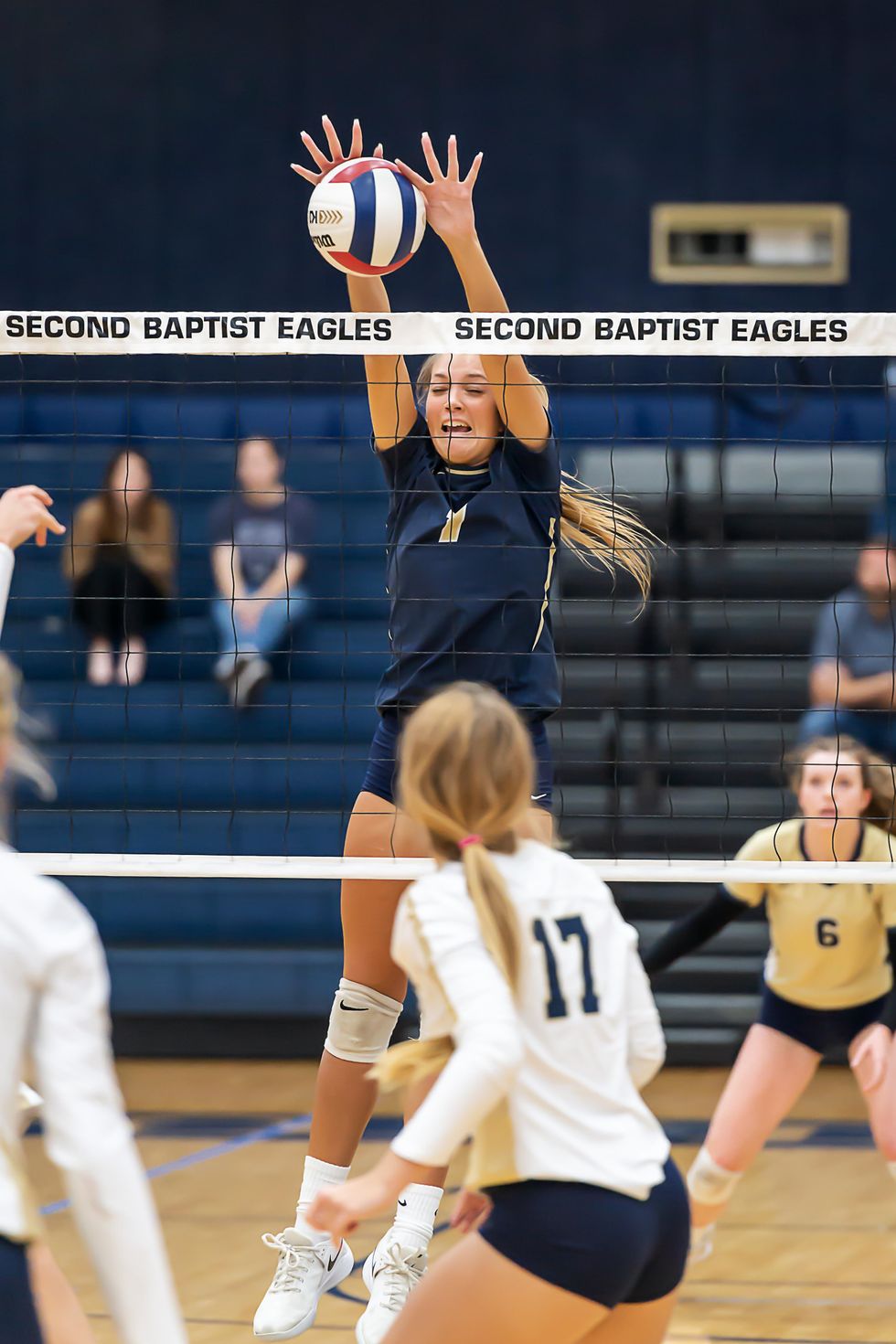 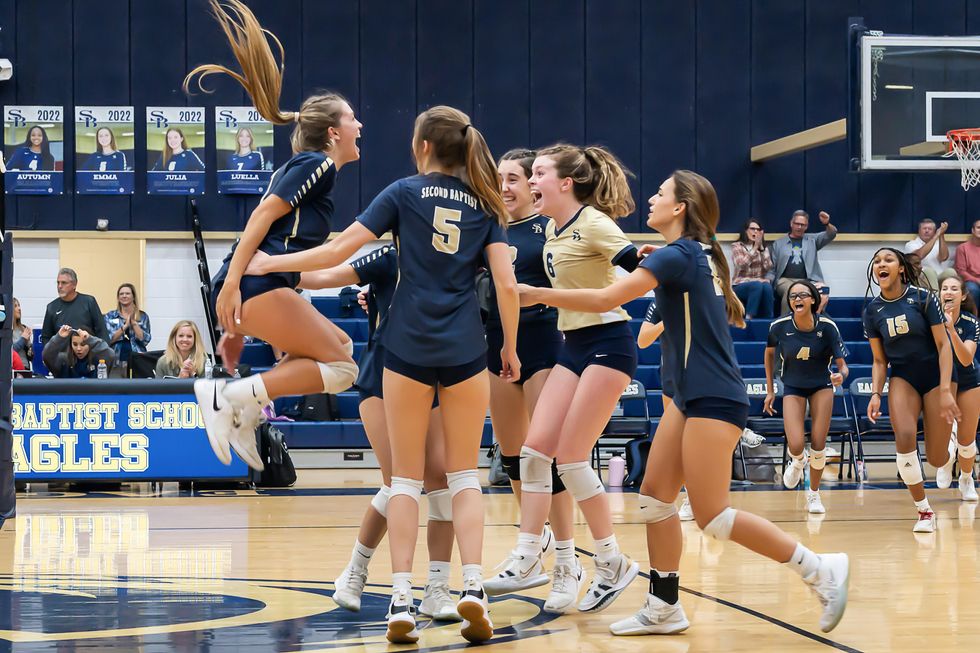 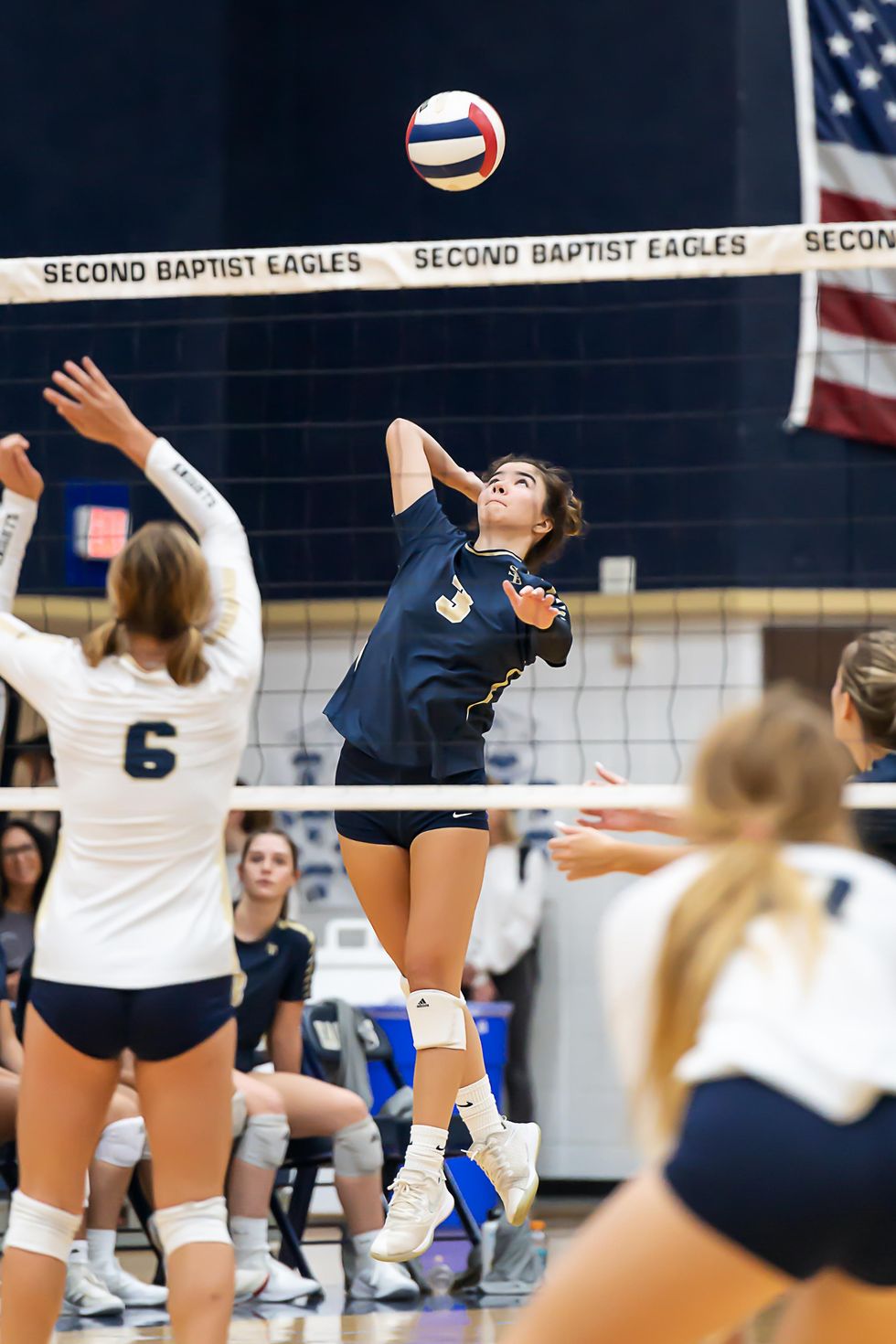 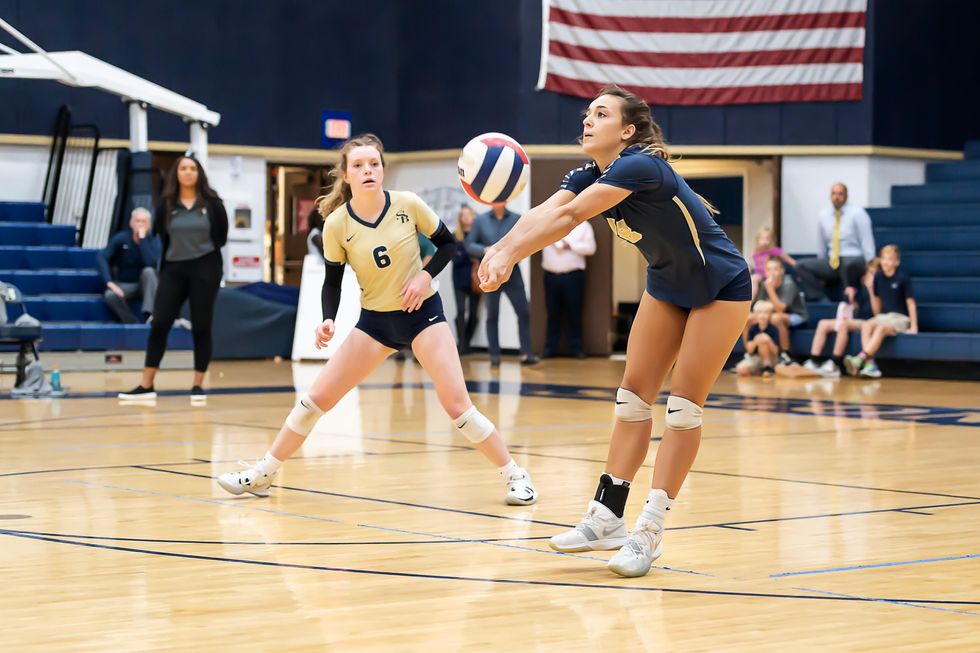 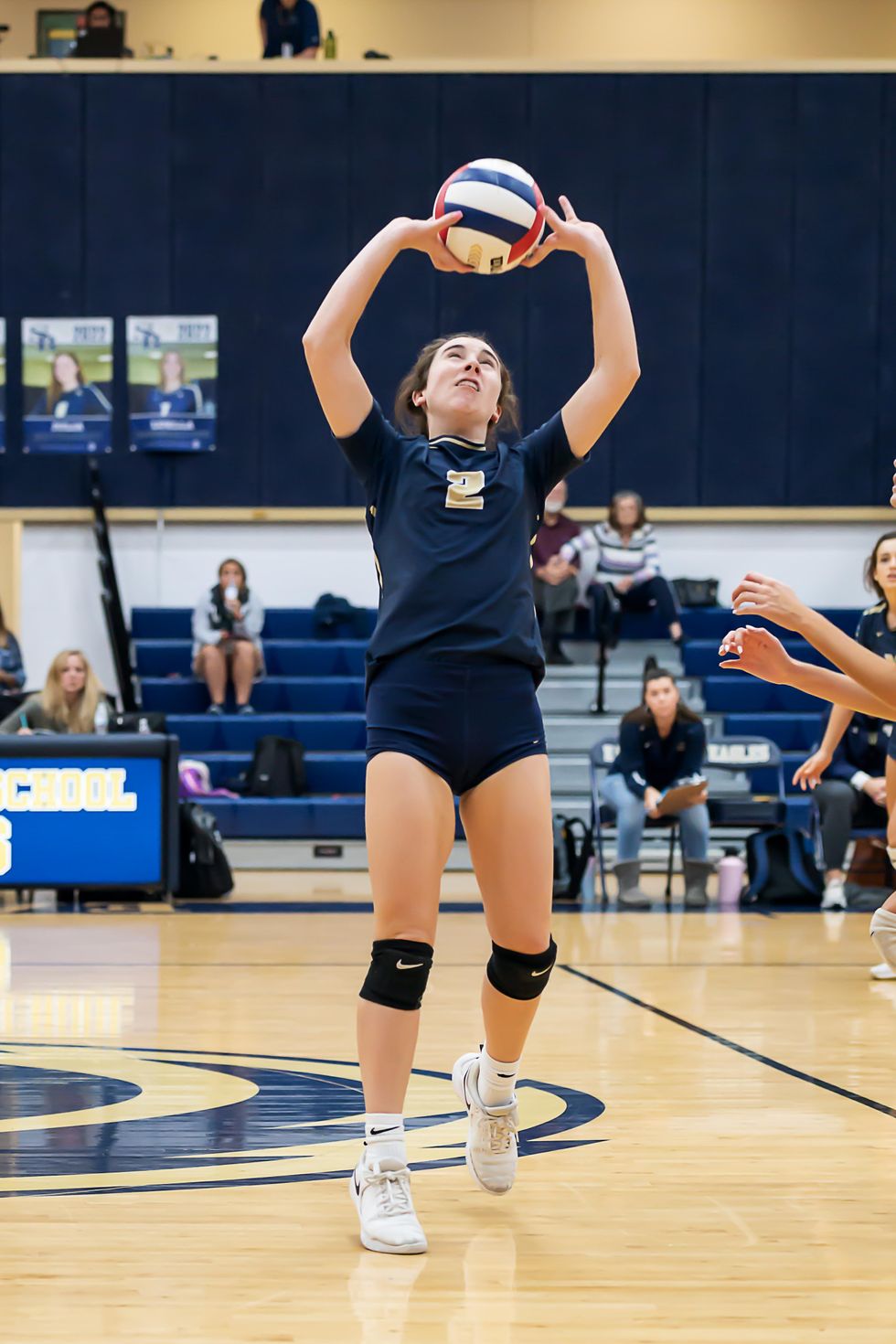 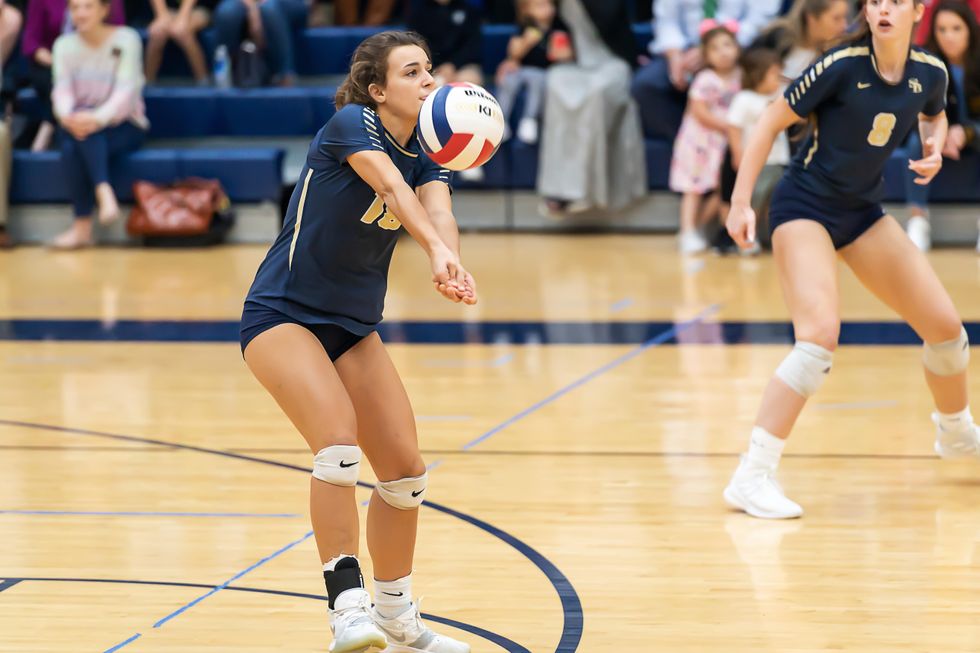 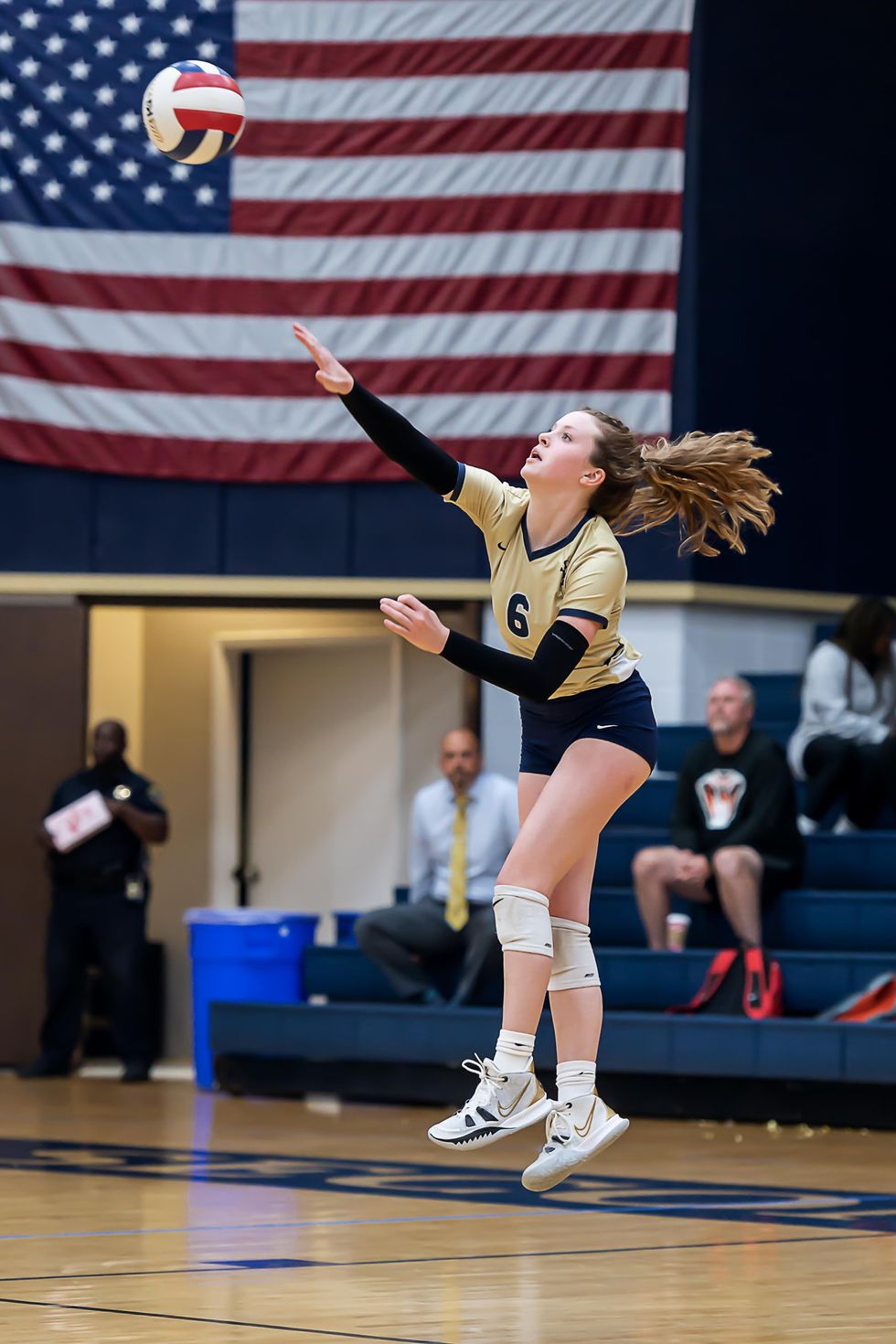 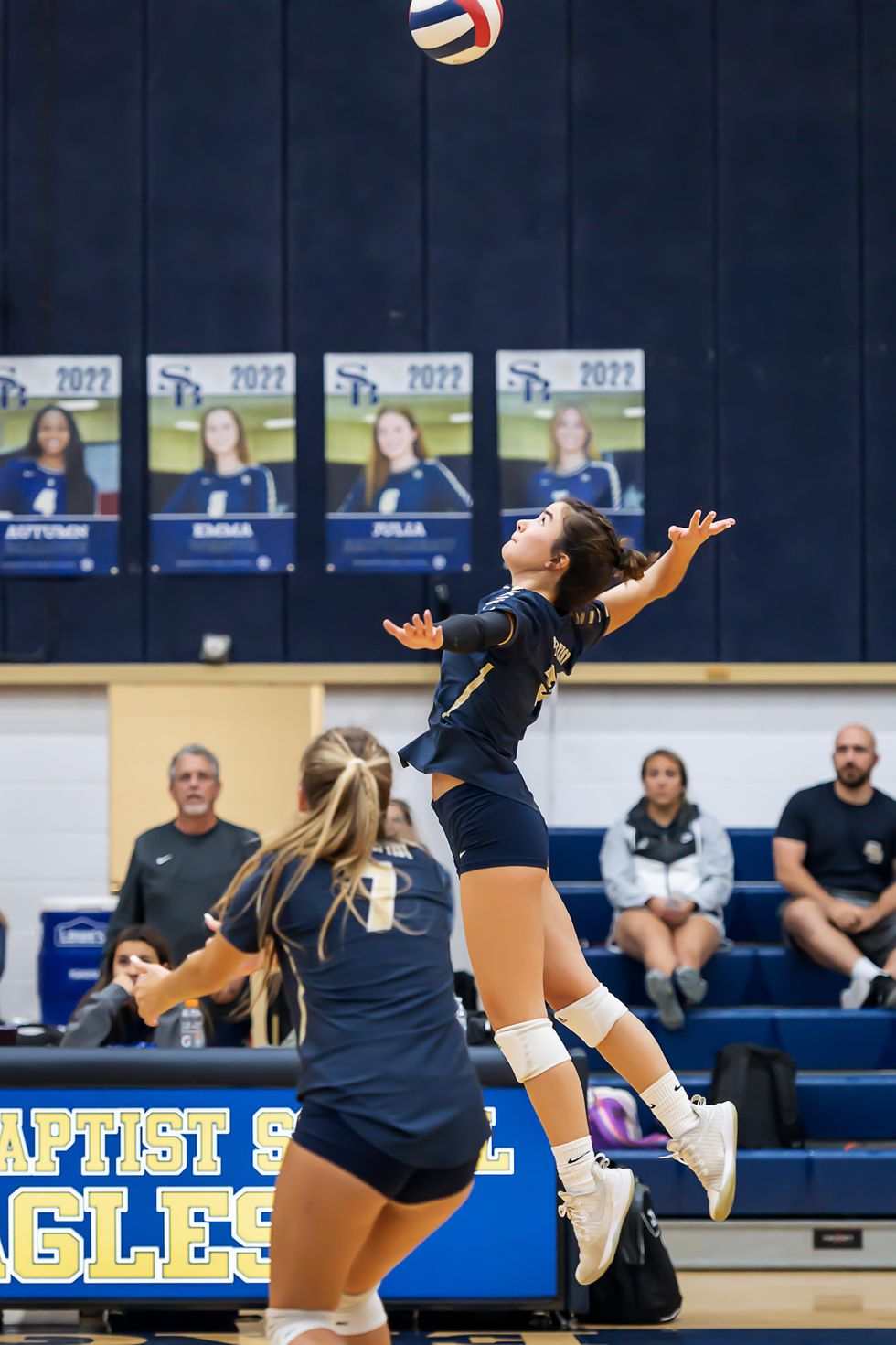 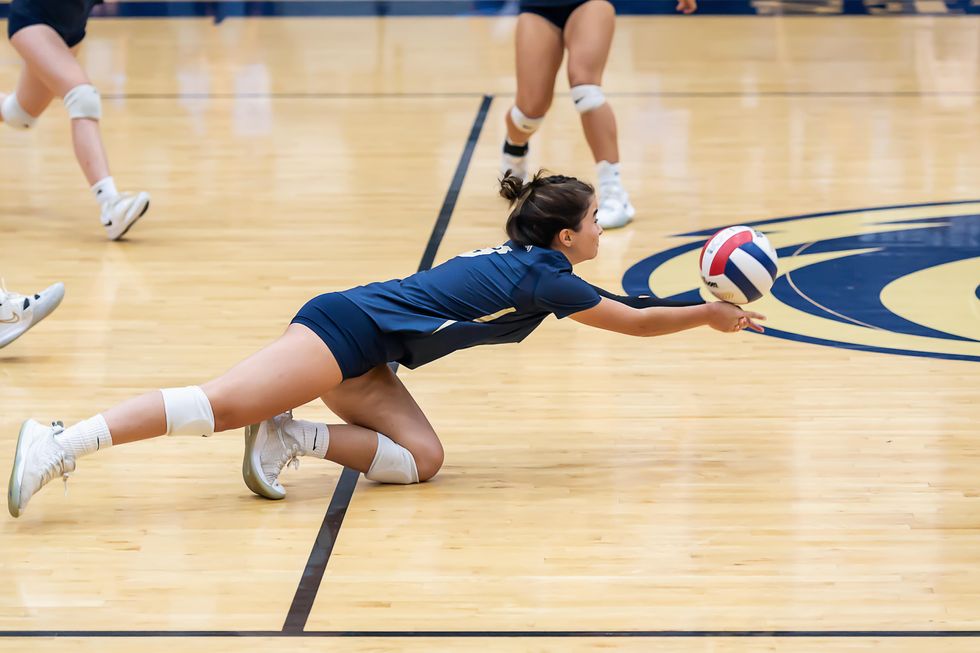 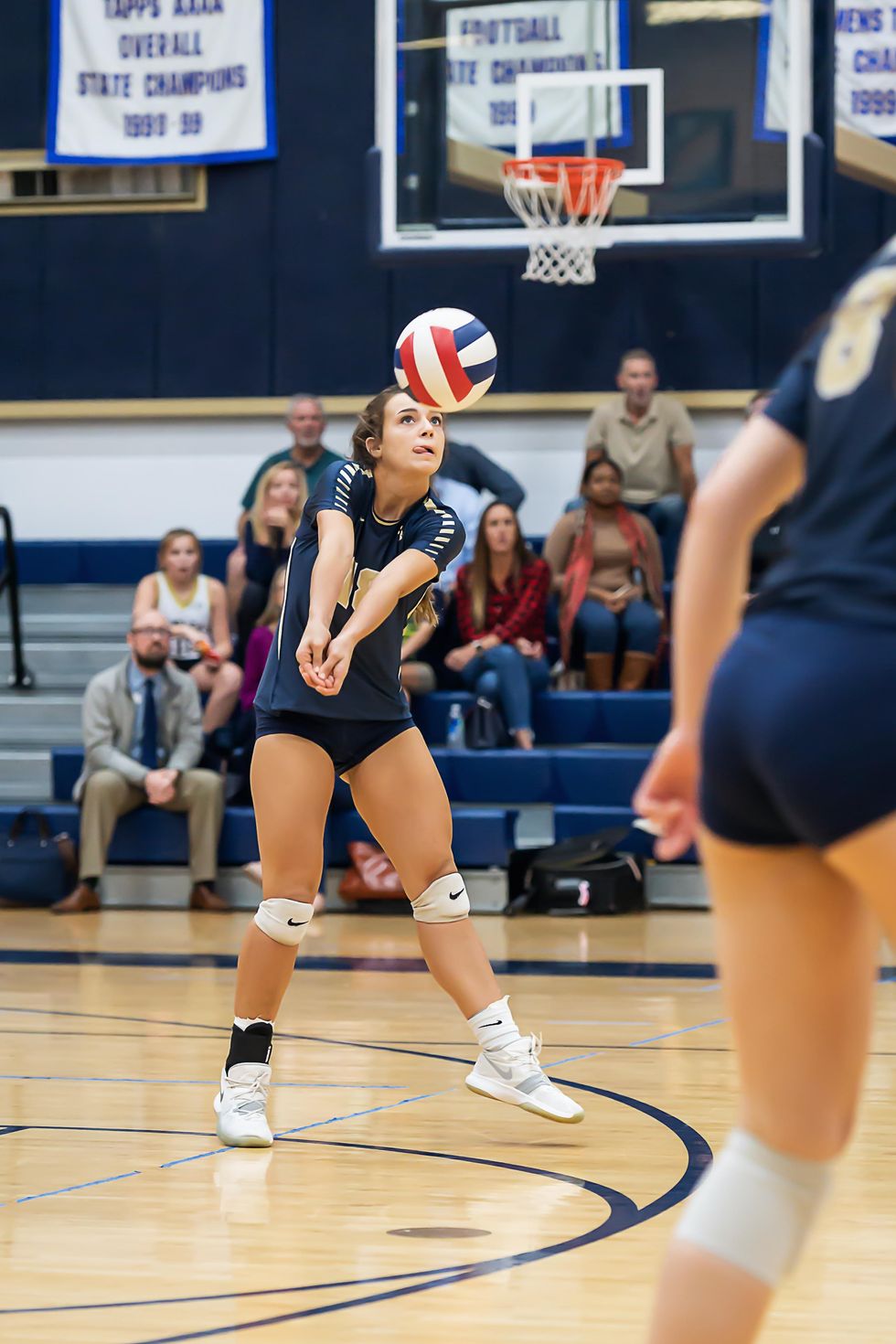 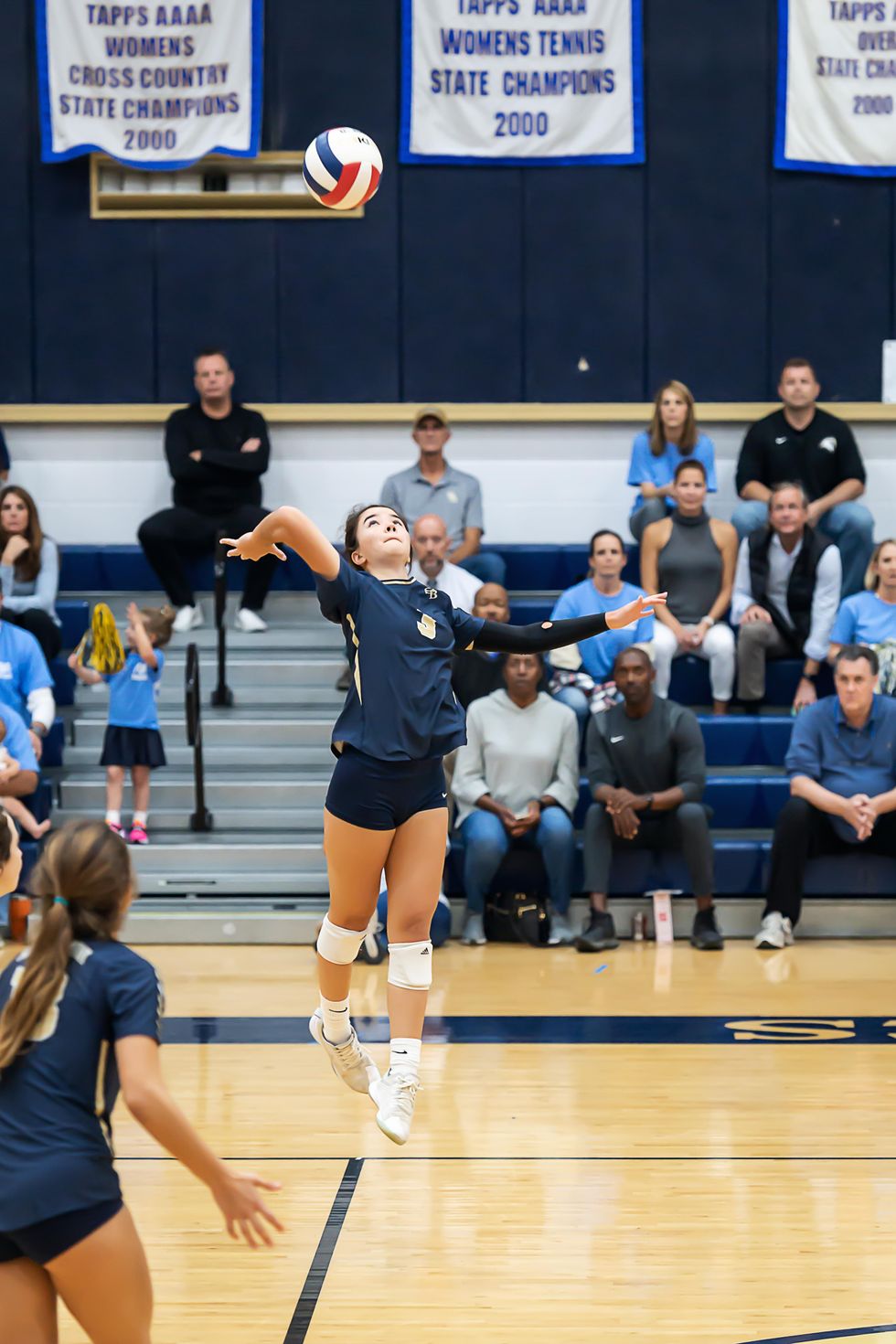 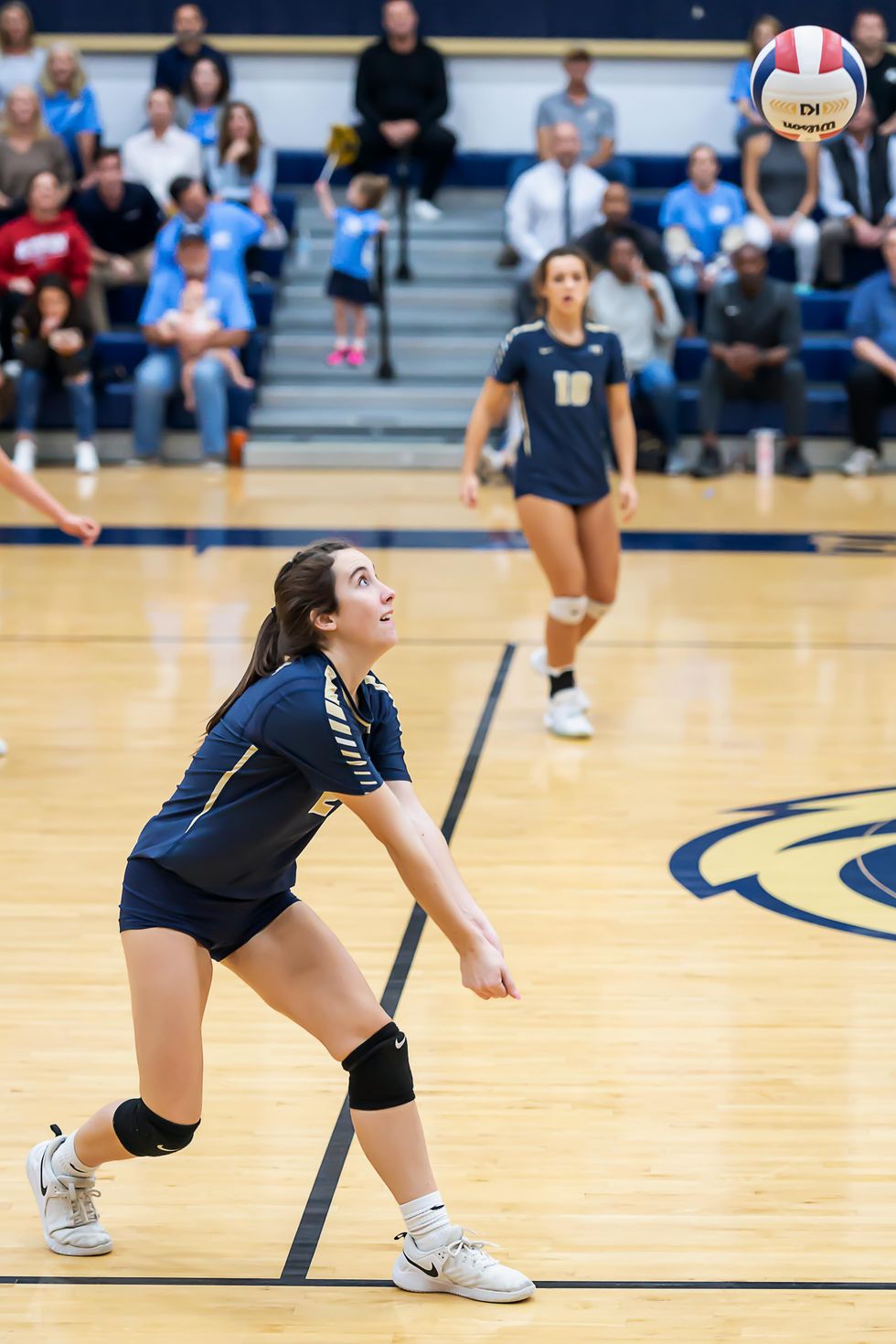 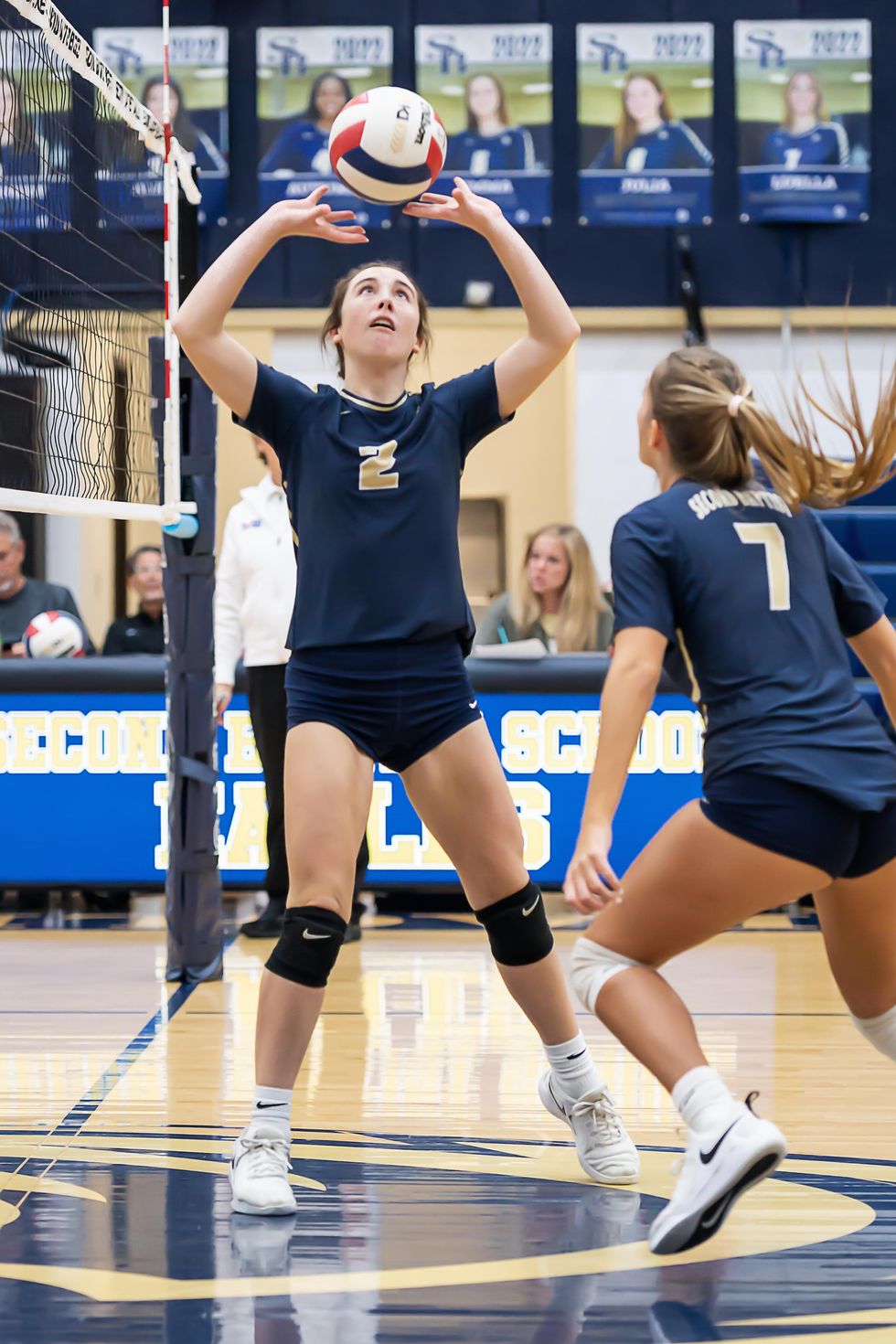 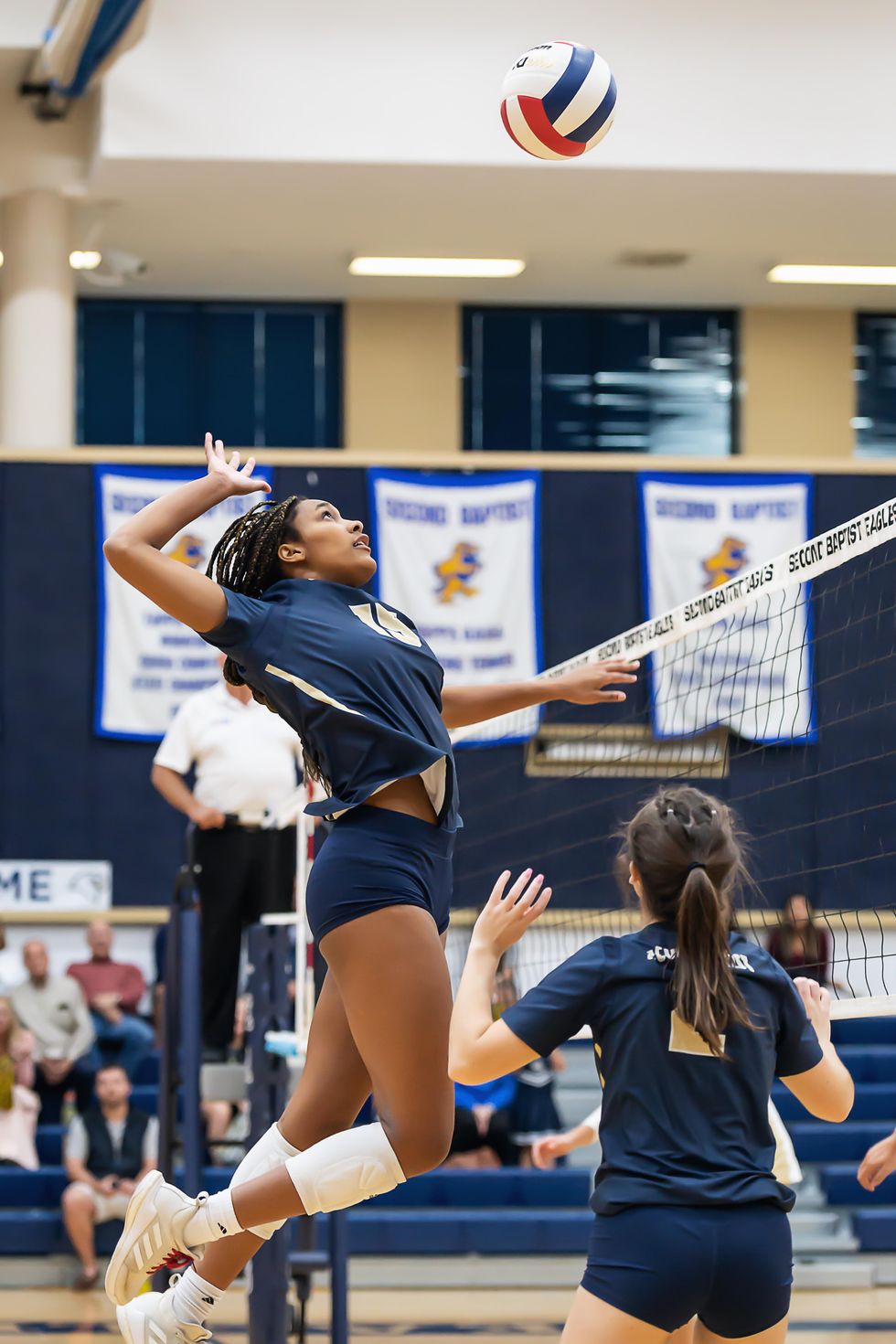 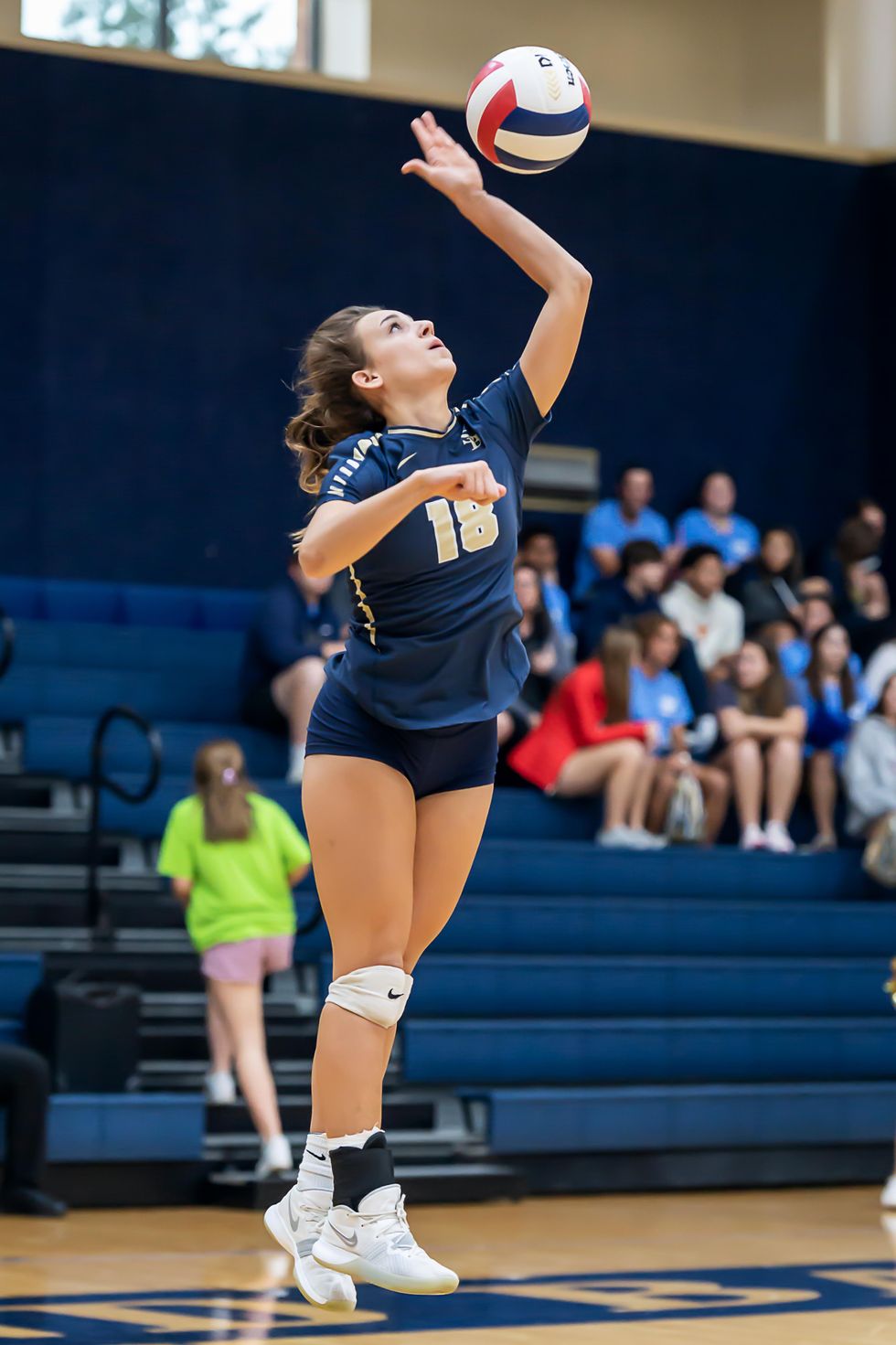 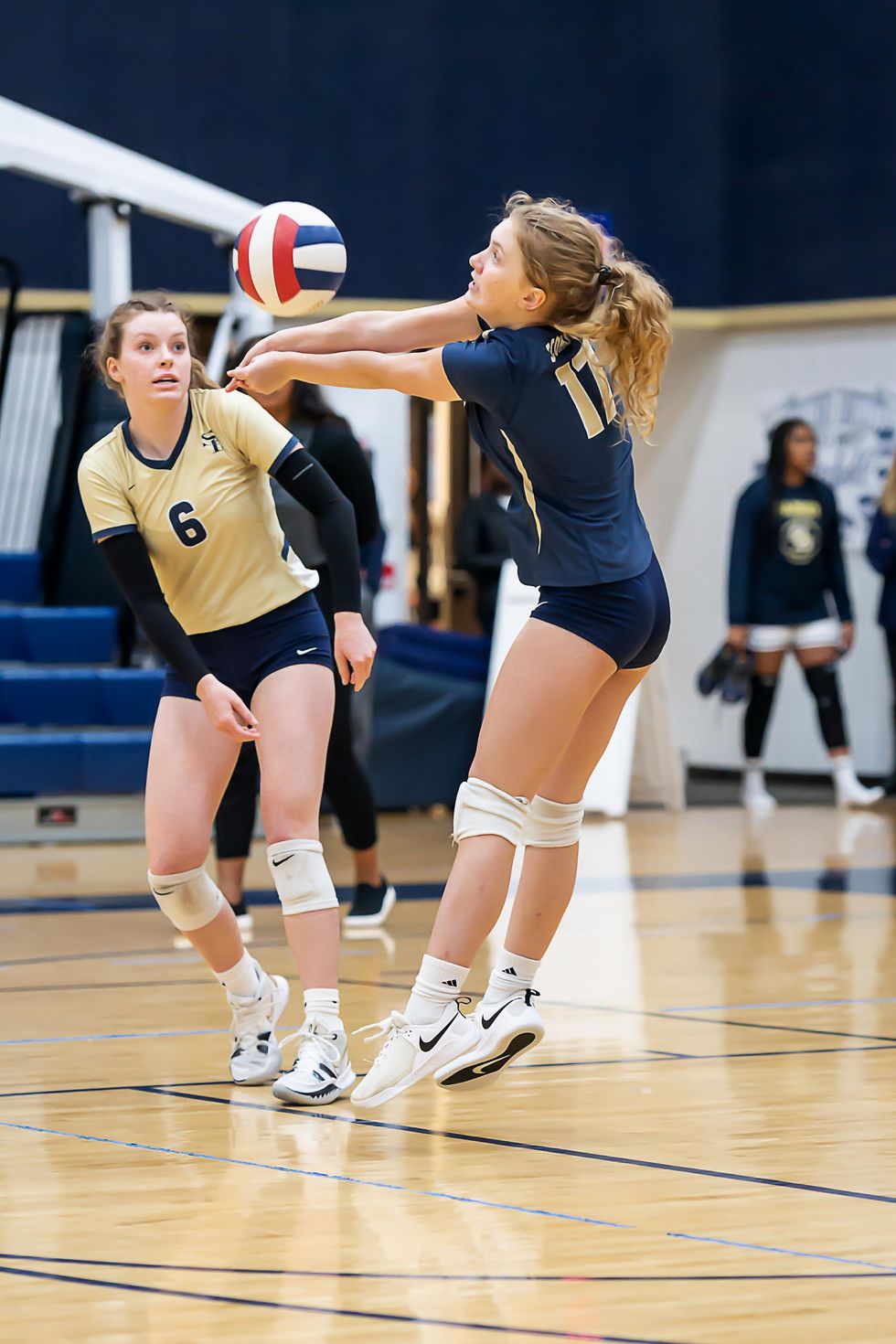 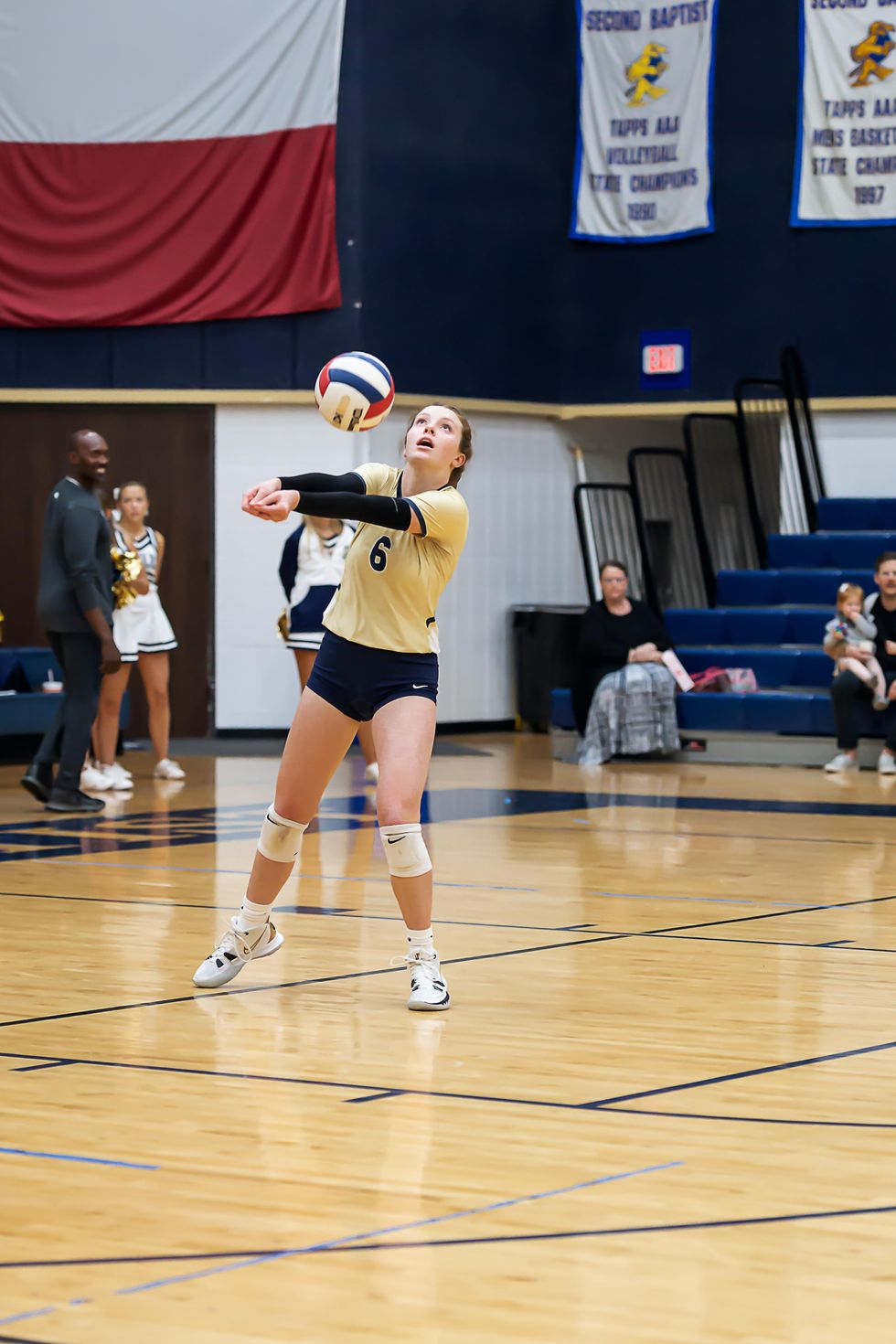 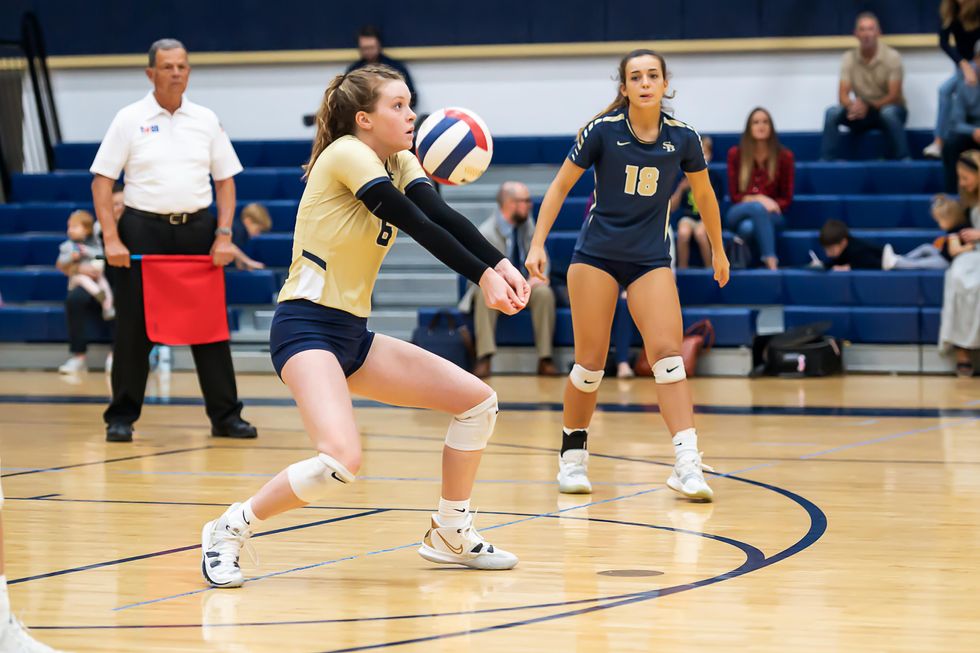 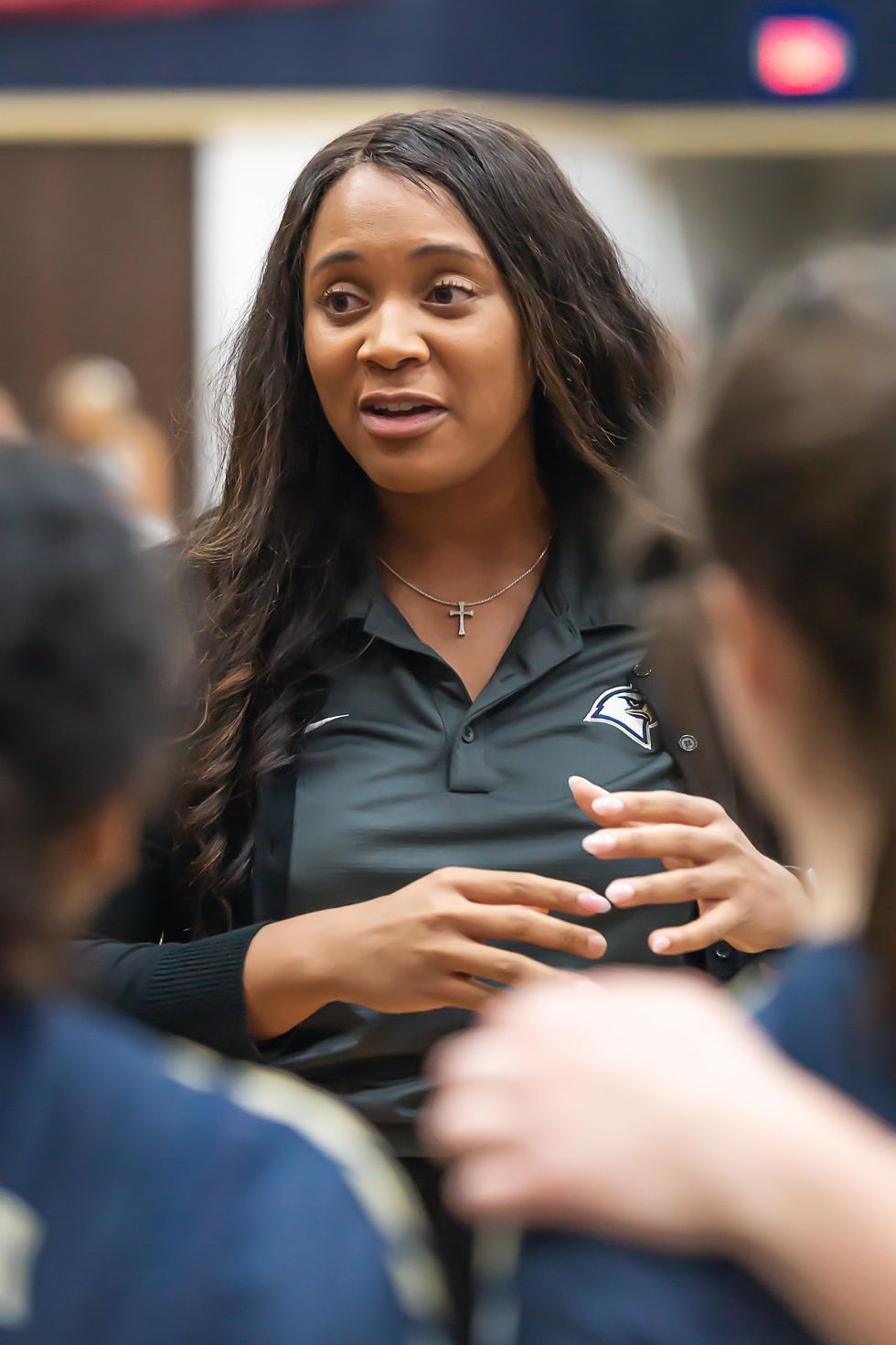 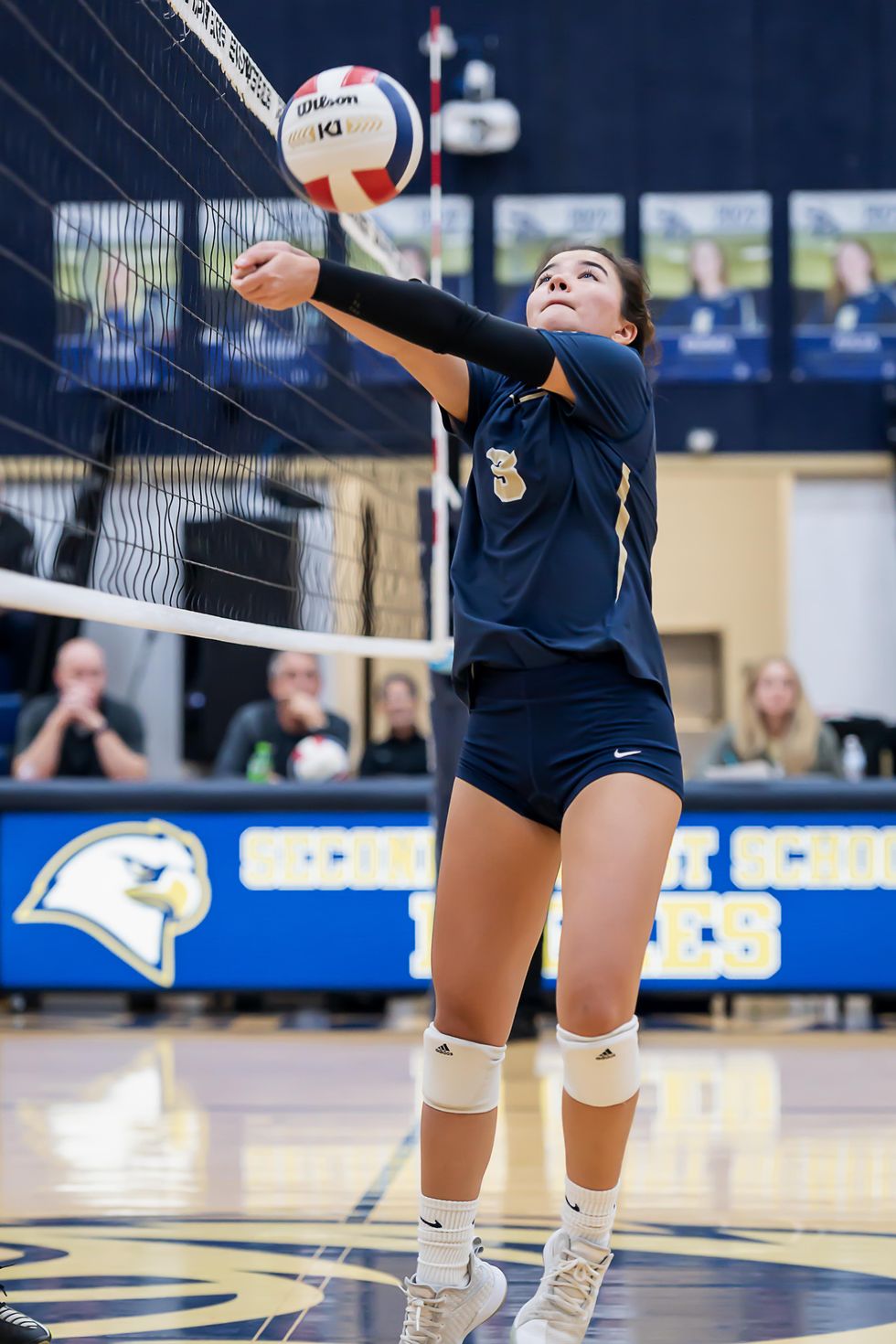 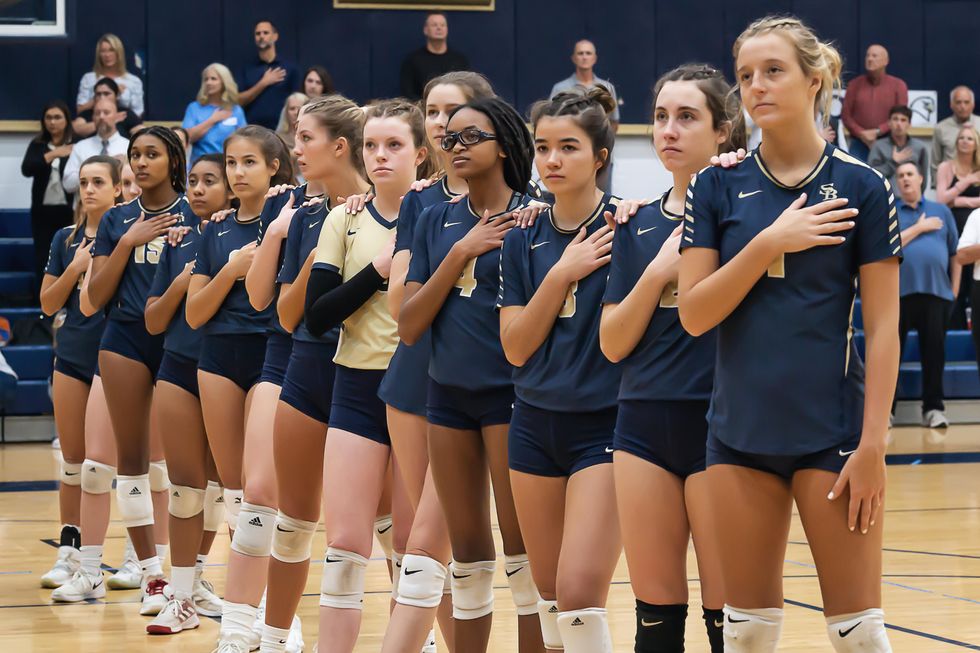 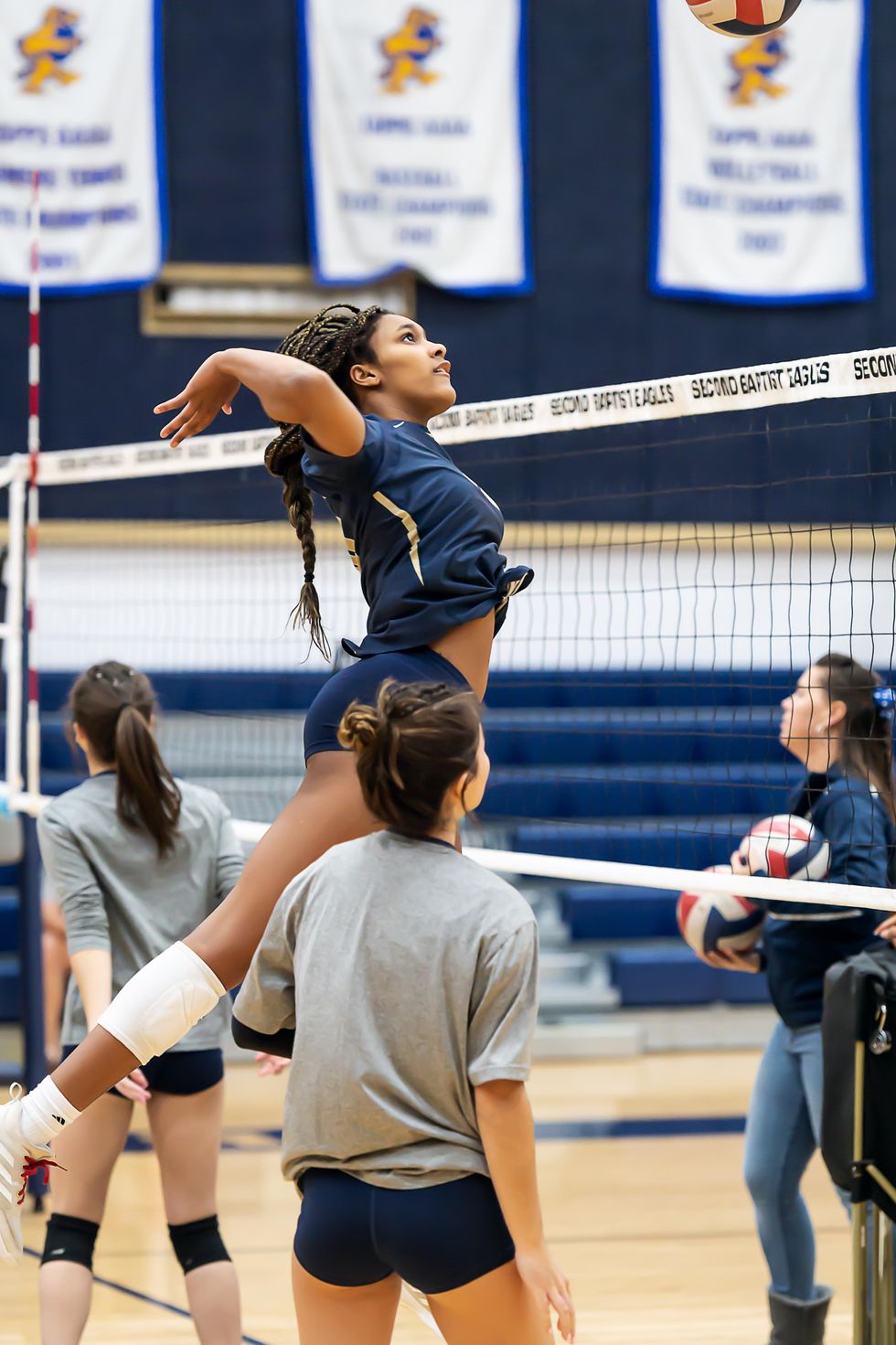