THE POWERHOUSE KID: Austin’s Johnson a Rock of Stability of Goodman, Bulldogs

Goodman has to work new faces into the lineup after not being able to implement as much of her culture or philosophy that she desired last year because of COVID-19.

Fortunately, one of those returners is versatile senior middle Gabby Johnson, a three- year letterman who gives Goodman an impact player to build around.

"She is our powerhouse," Goodman said. "Our middle who can do everything. I'm not even afraid of playing her in the back row because she's that dependable."

Johnson is excited for this season. She said Goodman brings much-welcomed stability to a program on its fifth coach in six years. Goodman has a different vibe, spirit and energy, Johnson said, then previous coaches.

Johnson is hungry to bring the storied Bulldogs' program back to prominence, and she's confident that will happen because of solid team chemistry.

"I'm with my old team that I played with my freshman year, so we're all together again," Johnson said. "It's going to be fun."

Johnson is an improved player, which is saying something because she was a formidable force to begin with. She totaled 182 kills and 59 blocks last season on the way to being named to the District 20-6A first team, and so far has 107 kills and 44 blocks in 41 sets this season.

Because the Bulldogs don't have the hitting prowess they have had in the past, Johnson feels she will be used more in the front row. Her defense has gotten better as well and hopes to be a bigger leader in 2021.

"I just want to see more of a leadership role out of myself, being an older sister to the younger players," Johnson said.

Johnson recently verbally committed to Tennessee State. She has been buoyed by the prospect of playing at the next level, but she will never lack motivation or inspiration.

If she does, all she has to do is glance into the crowd at her four sisters and parents, cheering her on every move and encouraging her to keep on keeping on.

"They hype me up and are always in my corner," Johnson said. "That really gets me going. That makes me want to work harder and keep pushing." 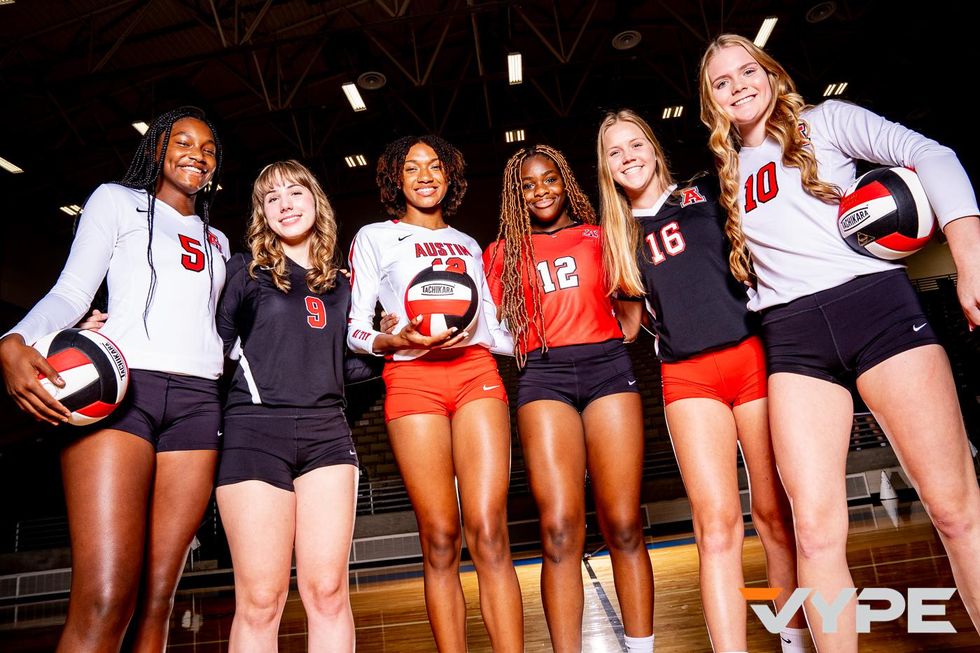