Triple digit heat through Sunday, MUCH needed rain on the way

They mighty Eagles of IKE made to the postseason in 2020 going 3-4 overall. It was their first playoff appearance since 2018 and the second in three seasons. Eisenhower will seek back- to-back playoff trips for the first time since the 2014-2015 seasons.

Ryan Niblett will be one of the catalysts on offense as he potentially makes the move from QB to WR. He ran for 1,100 yards on the ground a year ago. Jackson didn't rule out Niblett playing QB at times this season. Eutimo Lauderdale, who is 6-foot, 260 pounds, will play center for the Eagles as a junior.

Jackson said Lauderdale got "bigger and stronger" and had an "excellent" sophomore year. Jaden Hunter is a senior, who is 6-foot-2, 265 pounds, is "really aggressive" and who coach is really excited about.

ANTHONY FLEMINGS will be the main back in 2021. He was a part-time starter in 2020 and did well during summer camp. 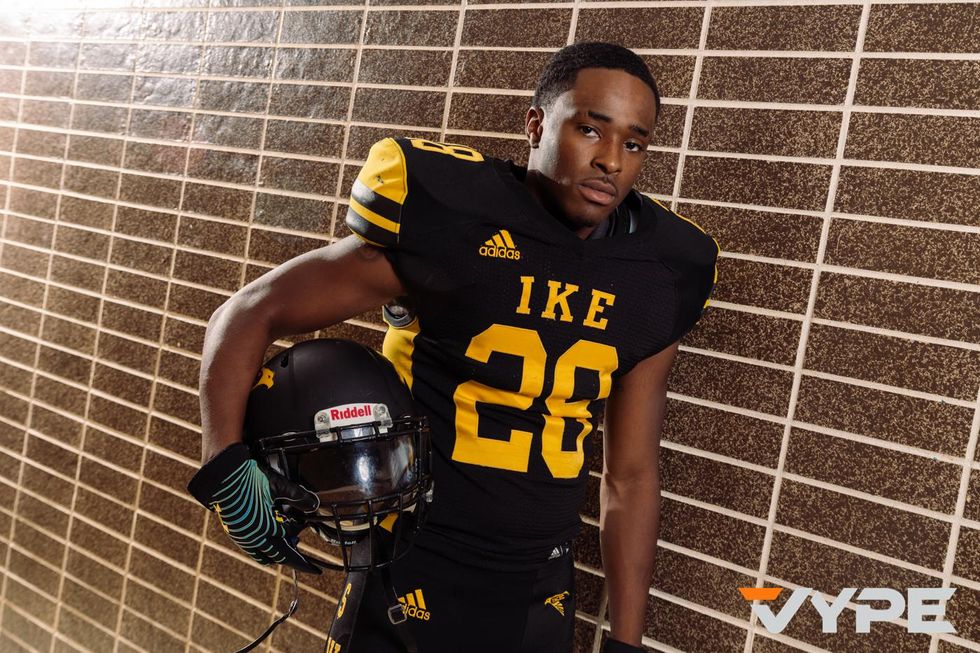 One of the better cornerbacks in Texas, according to Jackson resides at IKE, which per their recent history of producing college cornerbacks comes as no surprise.

TYLER HUTCHERSON is a junior at 5-foot-10, 175 pounds, who is "real fast" and has "great technique". Hutcherson, who possesses break-neck speed and a "cornerback mentality", is also "very feisty and aggressive and goes after the football".

Nicholas Savoie will hold down the DL after an all-district selection a year ago. Savoie is a "terror in the middle" at nose guard. 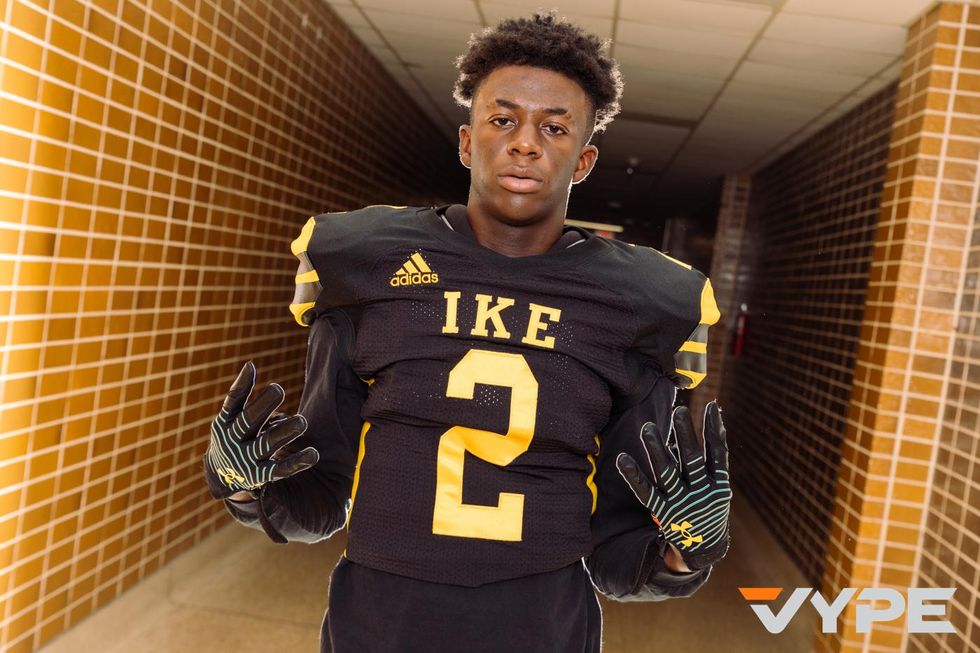 "I like a senior-laden team because they know what I want and expect. They know what the goal is, so I just must fine tune it for them and let them go out there and play. But I also like this too because it is a challenge and I like seeing younger kids growing and understanding what they're doing. And me teaching them, I can see the growth in their play and what they are trying to accomplish. I have fun enjoying both aspects of it."

"It's always District Championship and going to the playoffs. We've got a culture here at IKE. We've got a tradition." 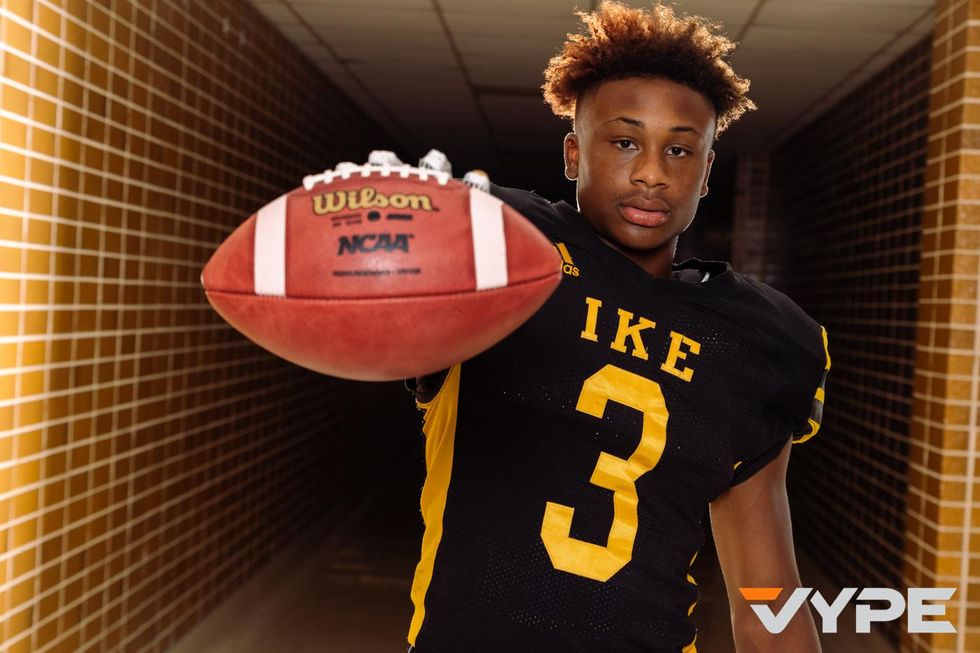 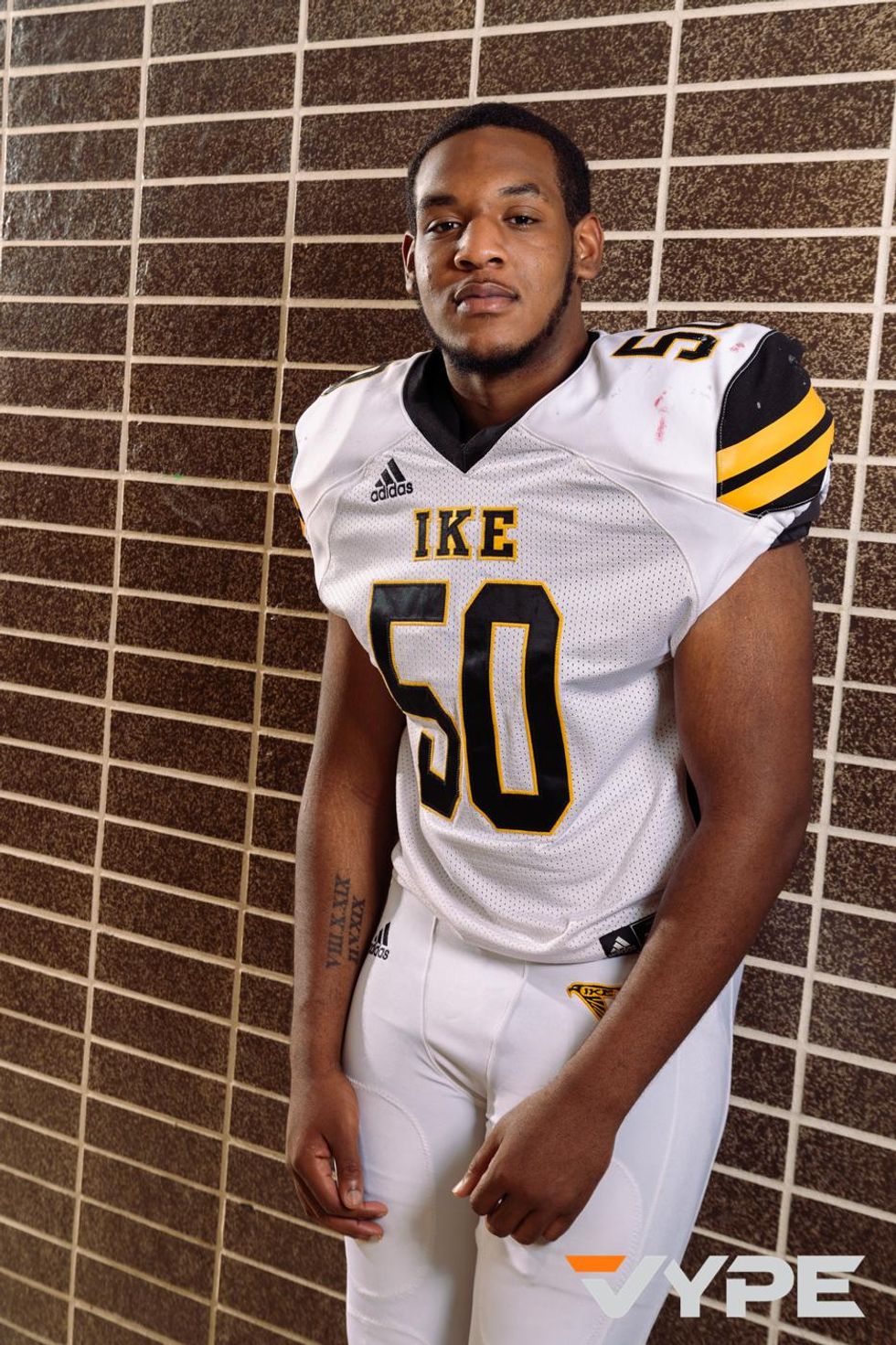 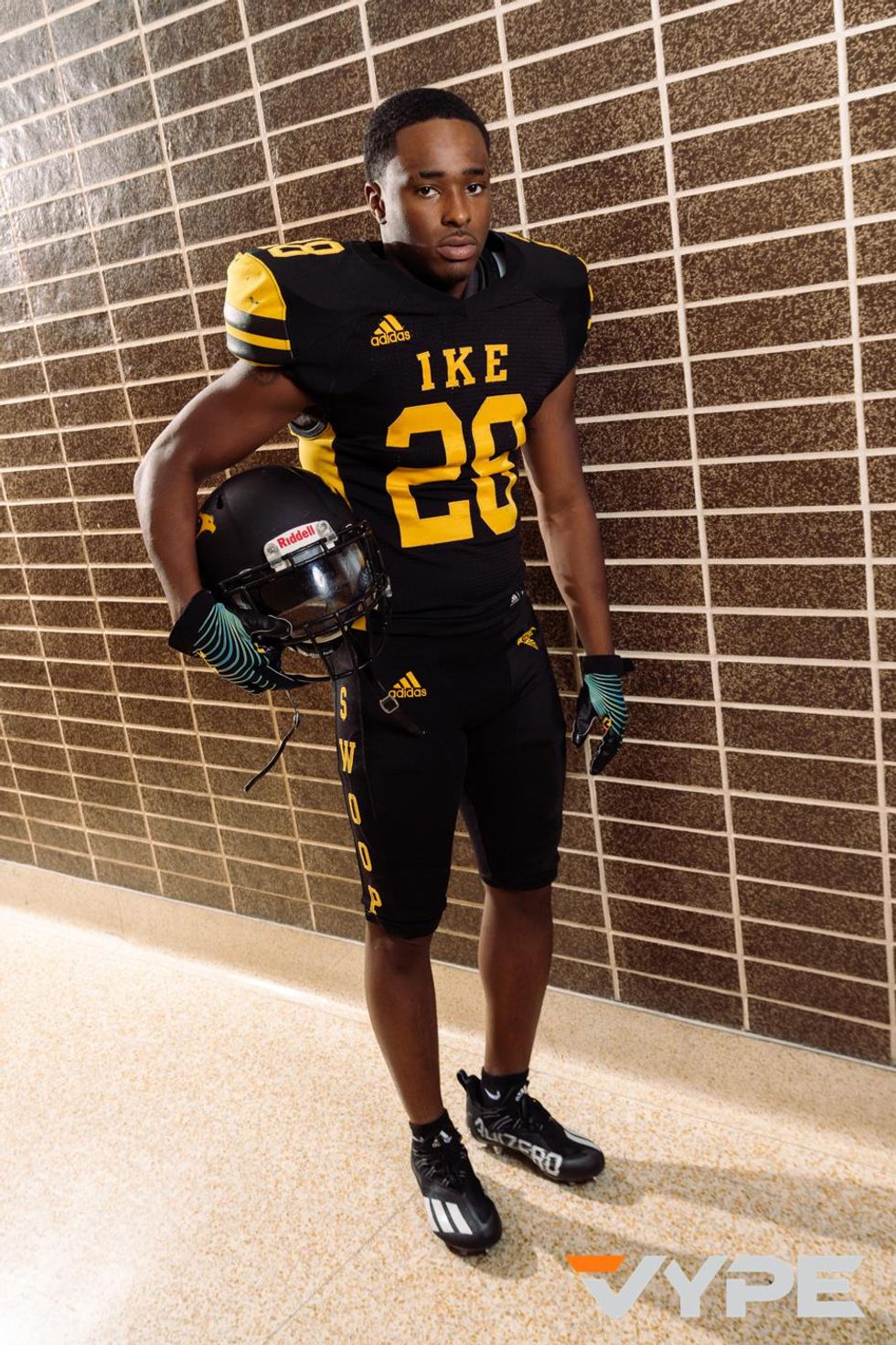 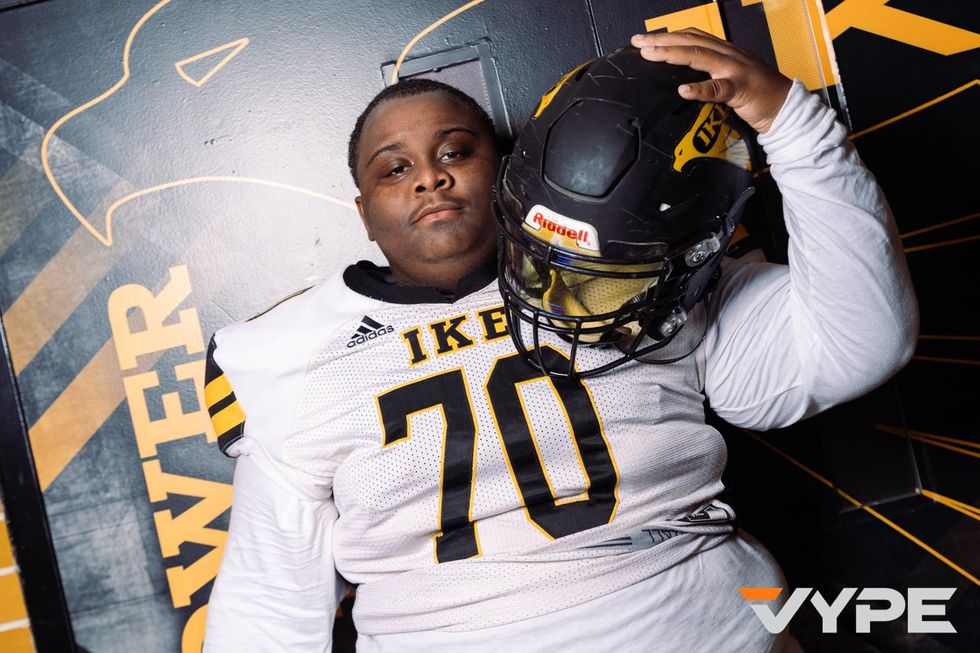 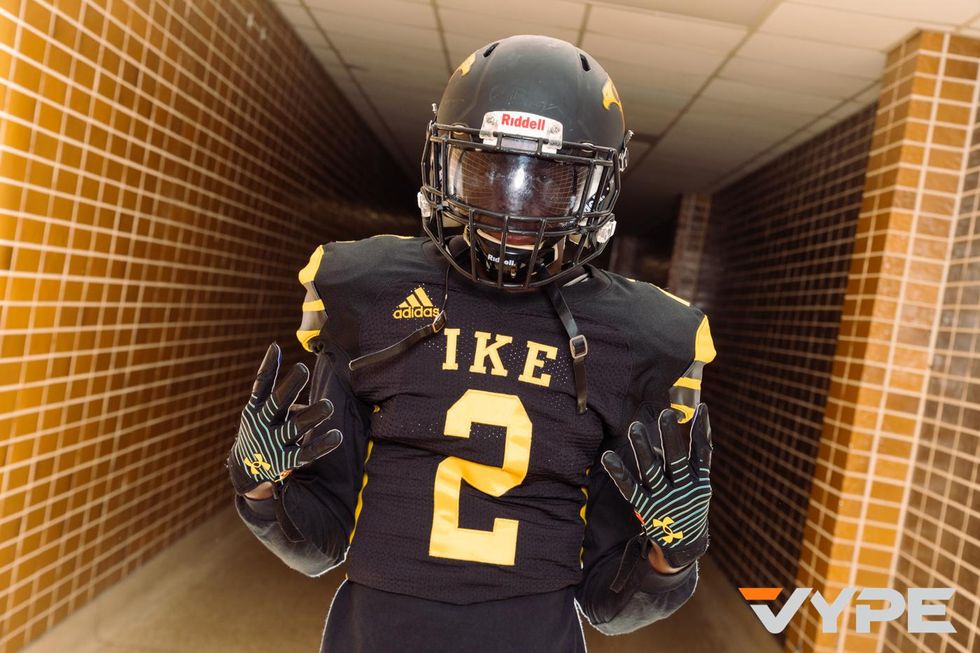 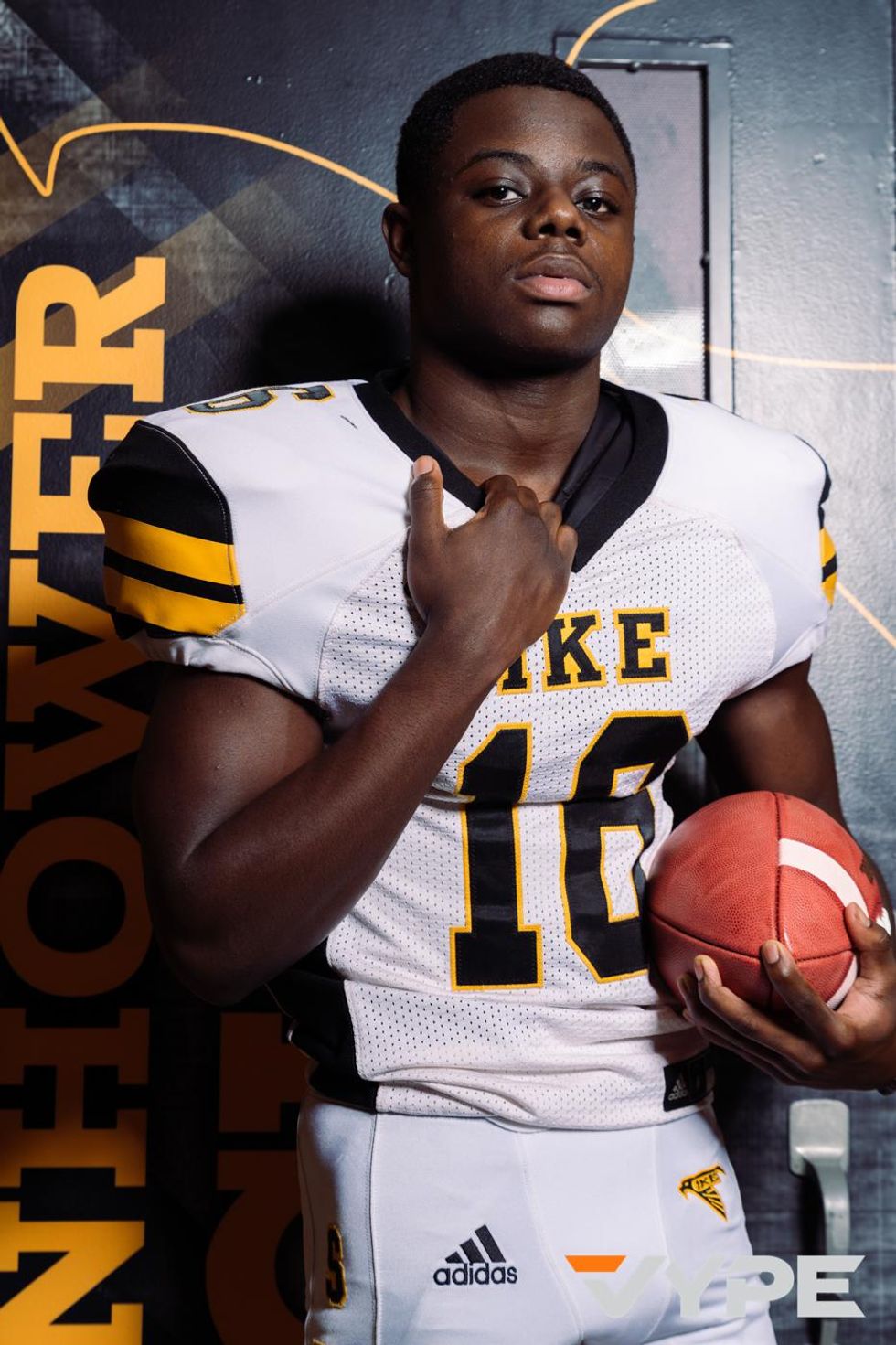 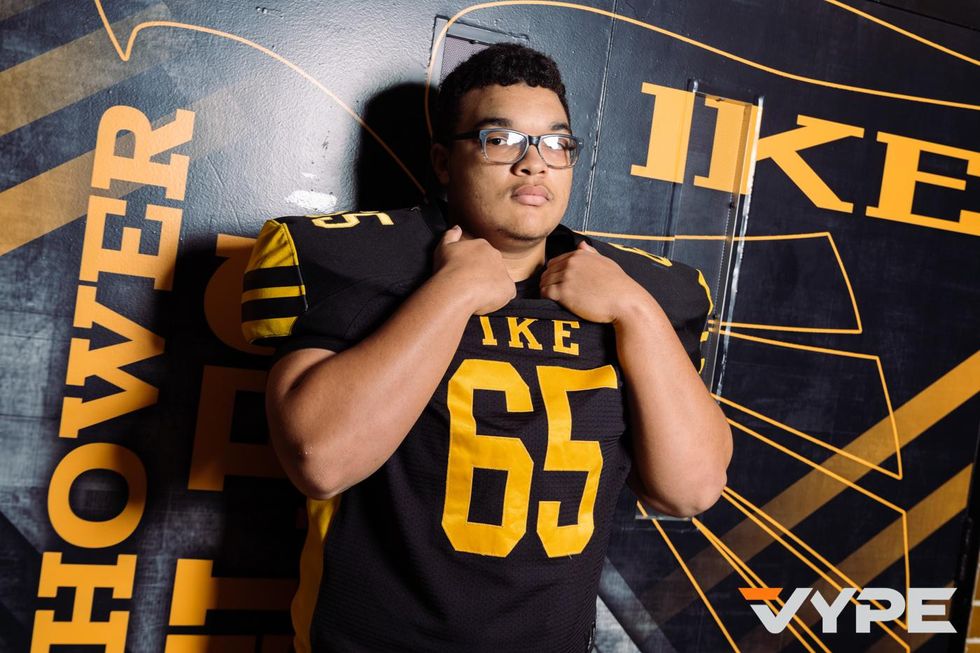