Man arrested after exposing himself to woman outside of Houston daycare, police confirms

16-year-old shot, another teen grazed by bullet during drive-by shooting in NW Houston

The straight-shooter said, "We have some guys in middle school who are going to be special."

Middle school? C'mon man. Well, turns out he was right. He continued to mention the name Matthew Golden over and over and talked about how unguardable he was. His work ethic. His leadership.

Time flies, much like Golden on the football field as the 6-foot-1 receiver is now a senior and ready to become a household name in H-Town.

"I'm never comfortable," he said. "I'm always preparing for the next thing. To be as great as I can. My standards are really high.

"I learned what it was like to be a leader when I was a freshman when I watched the seniors. Leadership is really big here at Cain. I've taken on that role but leadership is everywhere. It's the other players too, not just me. We take a lot of responsibility in our program here. Now, it's my job to hand it down to the younger guys."

Golden is a first-team, all- district returner and was the District Special Teams Player of the Year as a junior. 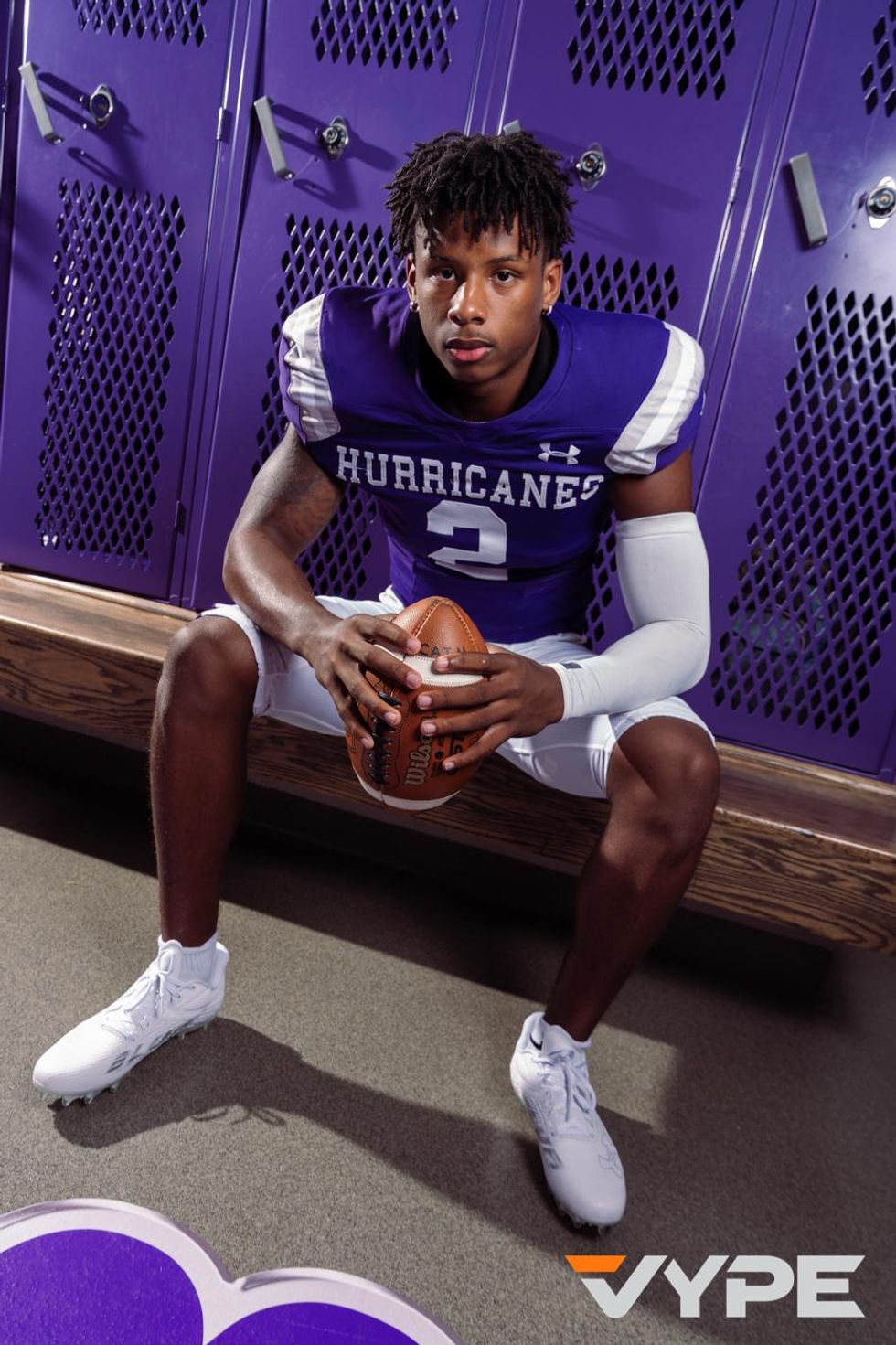 "I hit 1,000 yards receiving last year, and now I'm going for 2,000 and 17 touchdowns," he said. "My QB (Carson Roper) and I have been together for five years and we have great chemistry. People will see the work we've put in together over the years this season."

The TCU-commit gives a shoutout to Horned Frogs' assistant Doug Meacham and head coach Gary Patterson for making him part of the family. They made his dream a reality.

"As a kid, I was always dreaming of getting offers and making a college decision," he said. "It takes a lot of hard work and that is why it means so much to me."

The worst part about recruiting?

"Actually, making the decision," he said. "It's really stressful."

Matthew Golden currently has 826 yards receiving and seven touchdowns this season on 43 receptions. He is just 174 yards away from having back-to-back 1,000-yard receiving seasons. He ranks 33rd nationally and No. 1 in Texas in total yards. 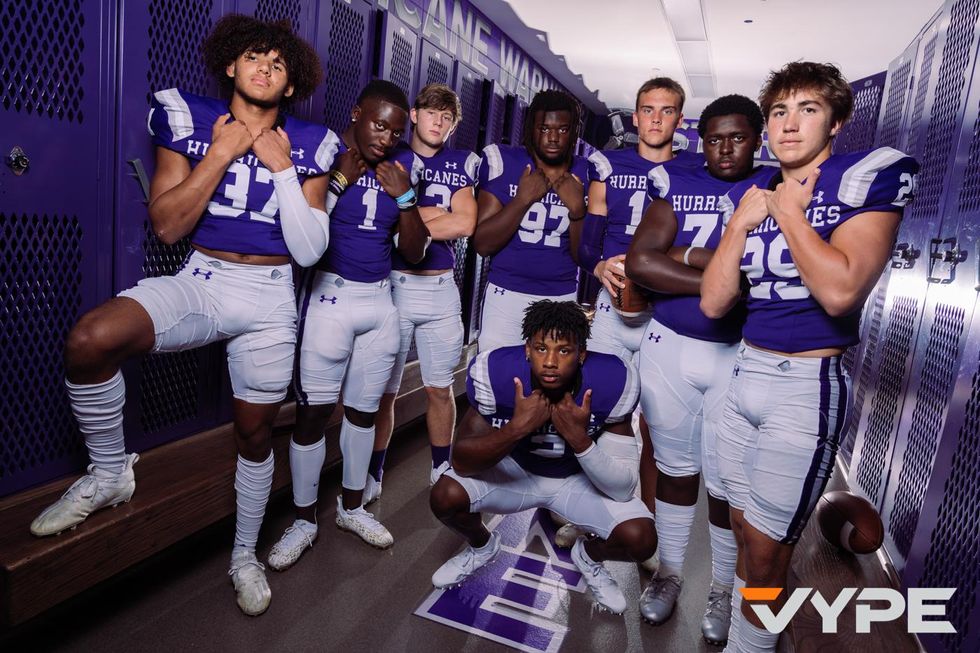 QB1: Carson Roper can spin it. He can run as well. Let's see if he puts it all together as a senior and can make all the right decisions. He threw for 1,800 yards and 13 TDs with 10 interceptions a year ago.

THE NAME? LUKIA: Lukia Rawls is a beast, who is a little disrespected. At 6-foot-1, Rawls was the District's Defensive MVP as a DT. He has a great motor and can push around opposing OL. What's most impressive about Rawls? Well, he is headed to play his college ball at Air Force, so his attention to detail in the classroom is immaculate.

MR. BEEN: Linebacker Connor Been is the man in the eye of the hurricane on defense. The senior had over 100 tackles and five sacks as a second-teamer. He's bigger, faster, stronger and more experienced in 2021 and will have a huge season with Rawls in front of him.