Man charged in death of wife whose body was found in freezer voluntarily seeks GPS monitor after mix-up, attorney says

HOUSTON - This was a big week in Houston.

We entered the week chomping at the bit to get to the end of the week, which had numerous undefeated vs undefeated match-ups and potentially some district championship races being decided on the first day of October.

Katy crushed Tompkins emphatically, avoiding the first time since 1990-1991 for the Tigers to miss out on district title trophies in back-to-back seasons. Westfield added to its resume with a 10-point win over Spring. C.E. King continued its undefeated season beating down on Summer Creek, while Magnolia West, Baytown Lee and Dickinson continued their hot streaks.

Another big moment of the night was Madison Marlin legend Vince Young had his No. 10 jersey retired in a ceremony.

Check the full scoreboard from around the city and some cool highlights and interviews to put a wrap on the first Friday in October. 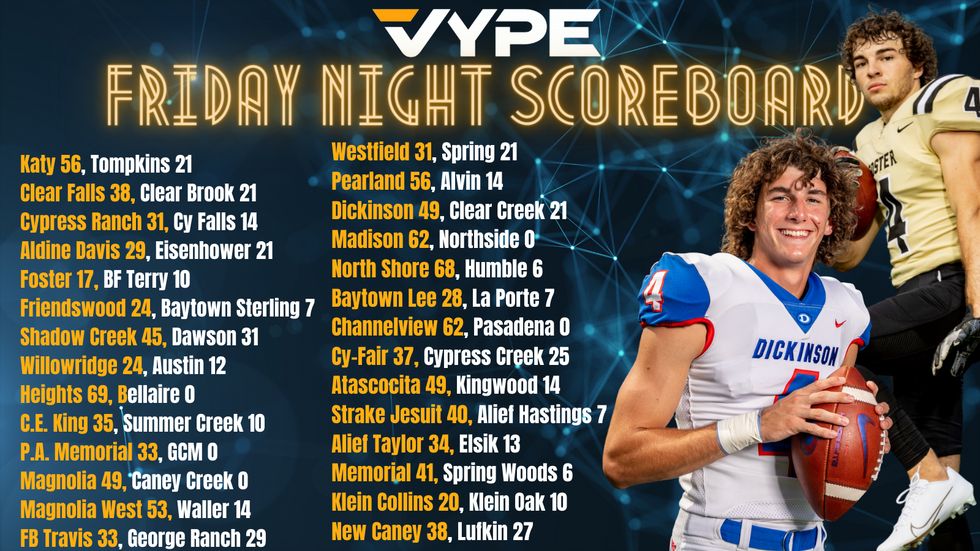 WOW!! TOUCHDOWN @WestfieldHSFB!! @staywokee2 let’s this one fly for 43 yards as he drops it into the arms of @DajohnPalomo for the score!! What a pitch and catch!! #txhsfb

.@FootballKaty DB @arian_parish discusses the Tigers’ 56-21 win over Tompkins tonight. Parish had one of the Tigers’ two takeaways in the win. #txhsfb @KatyISDAthletic @Katyfootball pic.twitter.com/0x2qsG9QxP

| @WestfieldHSFB WR @DajohnPalomo had 3 receiving TDs tonight for the Mustangs. Big plays by him. #txhsfb 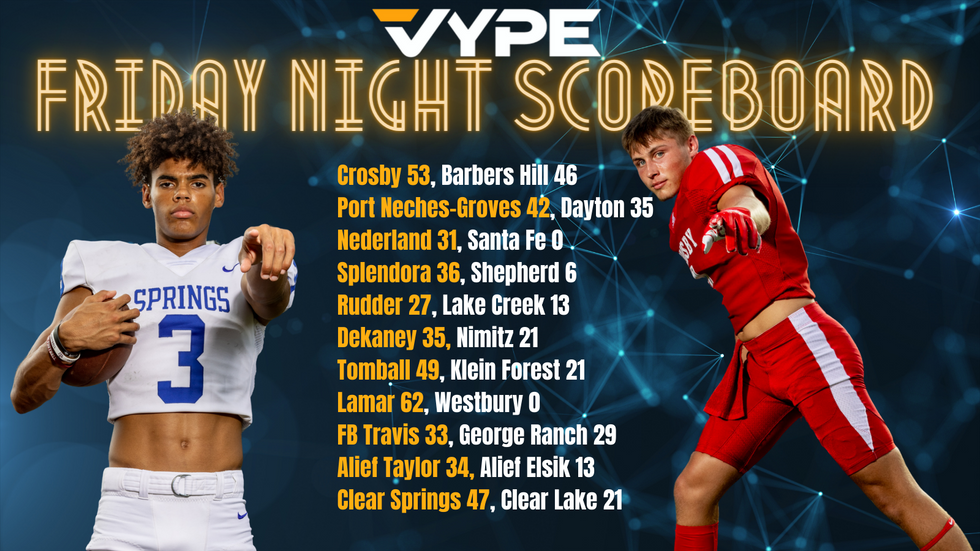 ‘OUR KIDS NEVER QUIT!’ Coach Prieto @JerryPrieto8 on what it took to win in overtime!! Crosby 53-46!!!! Cougar pride, second to none!! @CrosbyHigh @CrosbyISD #thisisnow #cougarpride pic.twitter.com/WWBJuhXSEf 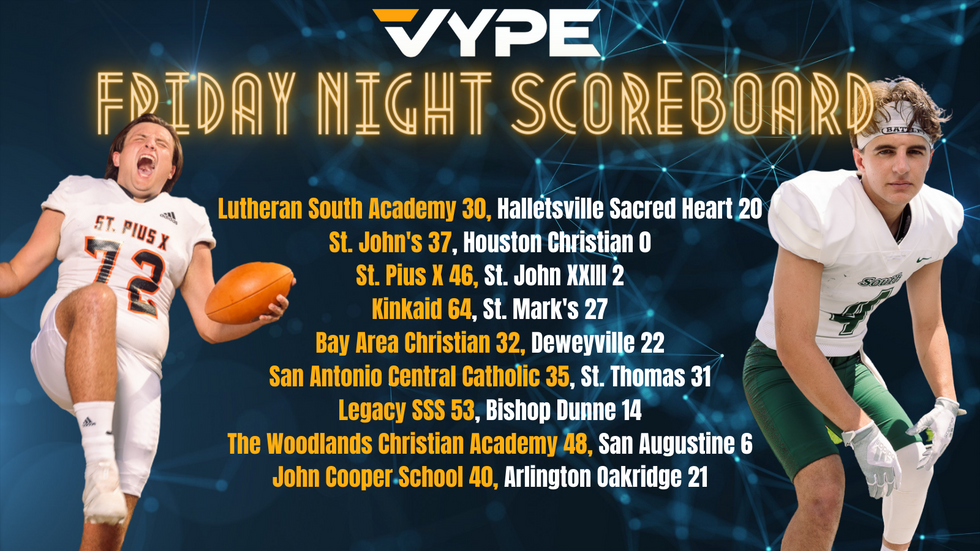