‘They do not have a voice’: Outside dogs in Houston now have law for officers to act more quickly in animal cruelty situations

Baytown Sterling is coming off a 2-7 season in 2020 but it could have gone the other way. In a stretch of three midseason games, the Rangers' losses were by a seven (14-7), three (23-20) and one (15-14). Flip those three games and it is the first winning season since 2016 and first playoff berth since 2008. Now, in Robert Toomer's fourth season he hopes to roux has set right they cash in this fall.

The Rangers are off to a 3-1 start to this season, including opening district play with a 14-7 win over Beaumont United with Friendswood up next later this week. This Q&A appeared in the 2021 VYPE GCCISD Fall Edition - CLICK HERE TO VIEW ENTIRE DIGITAL MAGAZINE

VYPE: When you talked to the guys after going 2-7 last season, what was your message to them?

TOOMER: It was 'Stay Together'. If we're going to fight this fight, we must stay together. We must have some type of team camaraderie. That's what they did a lot of this summer, just getting to know each other and hanging out. Everybody practices, everybody wants to play. It takes a special group to win consistently. And I told them that this senior class coming up is something special. Not that the juniors and sophomores aren't, but this senior class has taught them how to go about handling their business. I think it's going to be a big year for them.

VYPE: As you enter the 2021 season, what excites you about this team?

TOOMER: This senior class is our freshman group that we started with. As a senior class, they are hard-working and dedicated. They want to win. All these guys have come up together, played together in Little League and then middle school. This class that we have, we have potential. But potential without hard work equals nothing. So, these kids have what it takes to get to that next level.

VYPE: What is the biggest difference between where you all are now and when you came in four years ago?

TOOMER: I think it's the fact that I've been here four years. My first senior class had three different head coaches. This is the first time in a long time that these freshmen have had one head coach through their career. So, I think it is stability. When I first got here, the kids didn't know how long I was going to be here, so they didn't want to give me all of their trust. I gave them my word. I'm going to be here as long as everybody wants me to be here. That's the way we are building our roux. I'm showing these kids that I'm all invested in this roux and they're bought in. 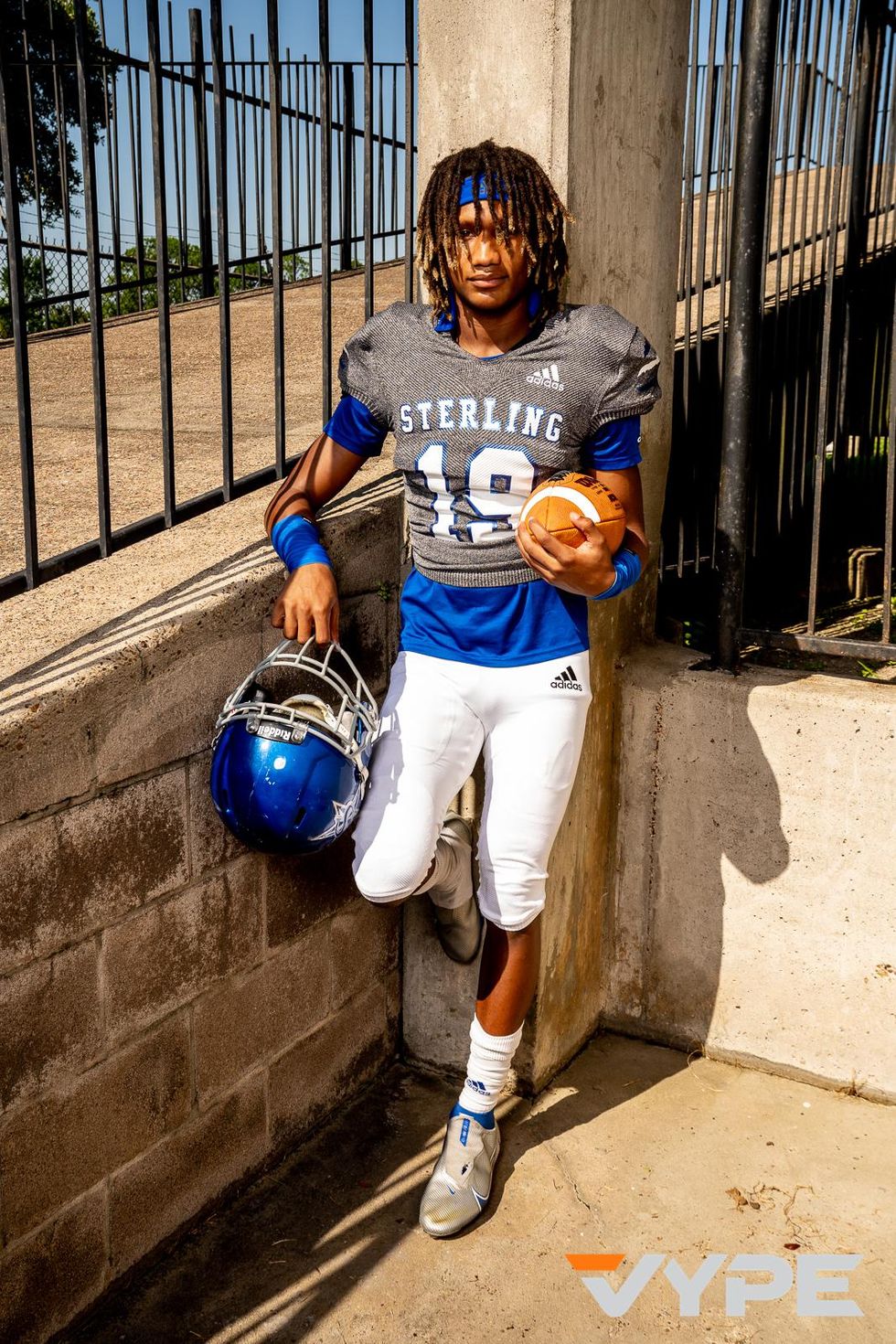 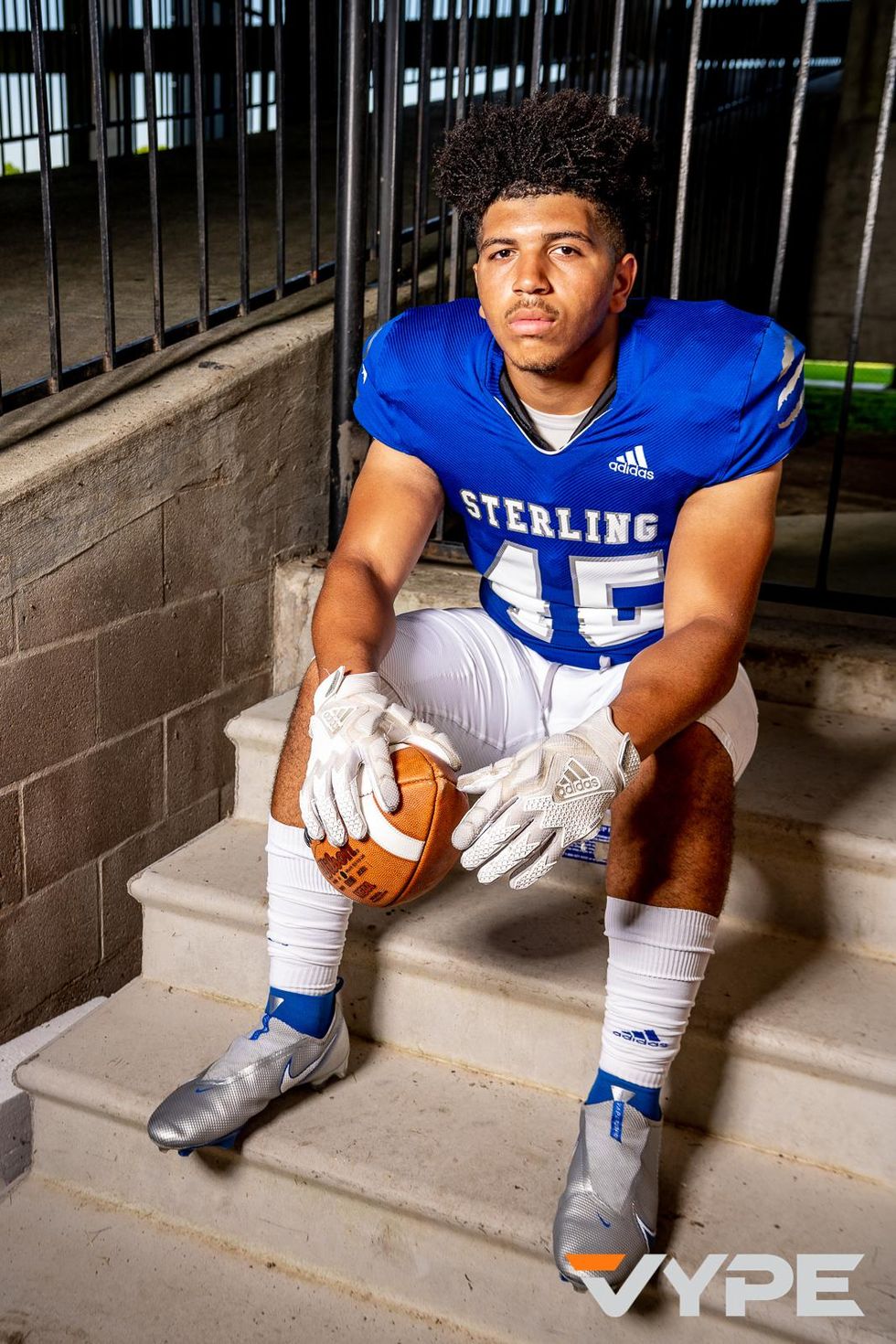 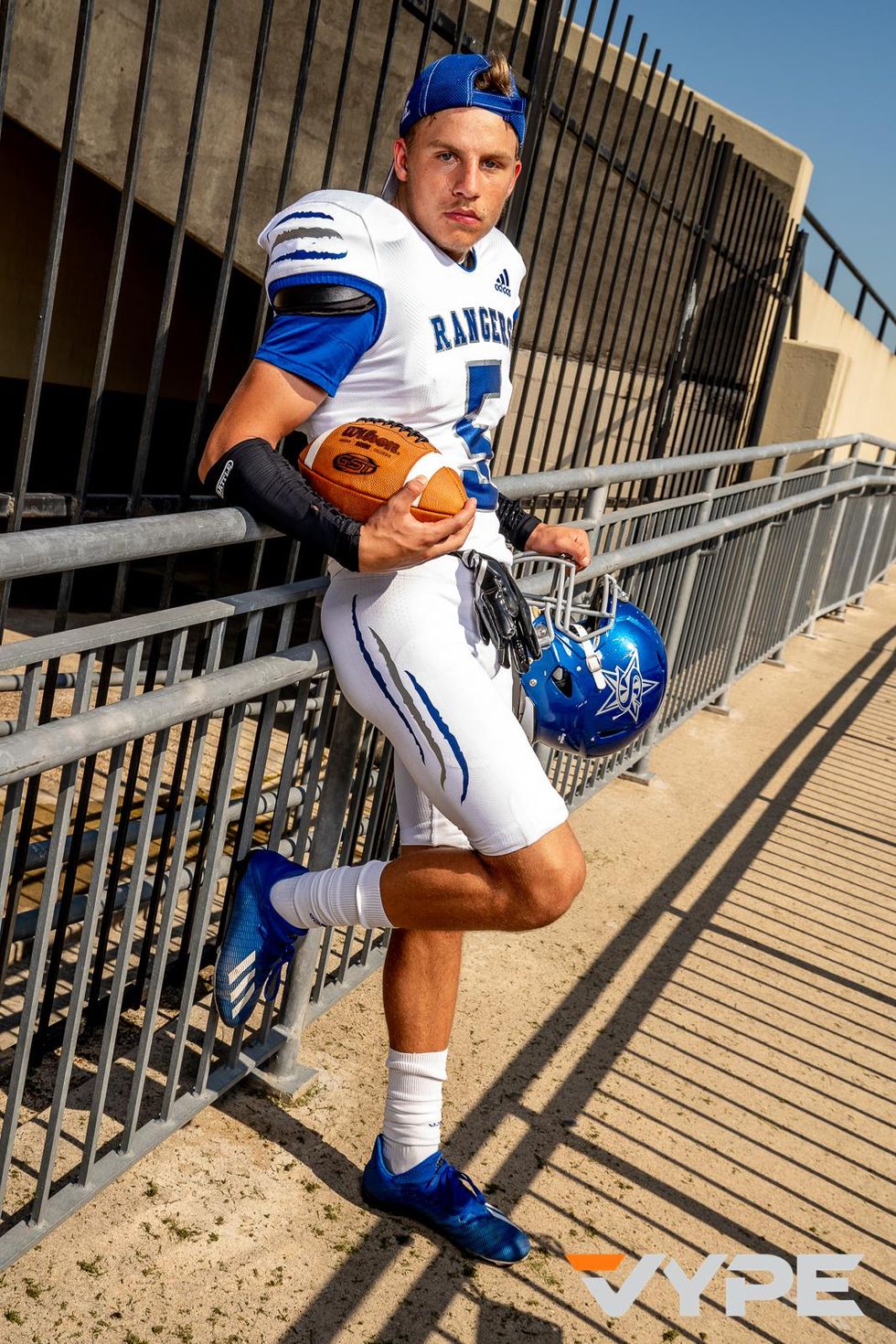 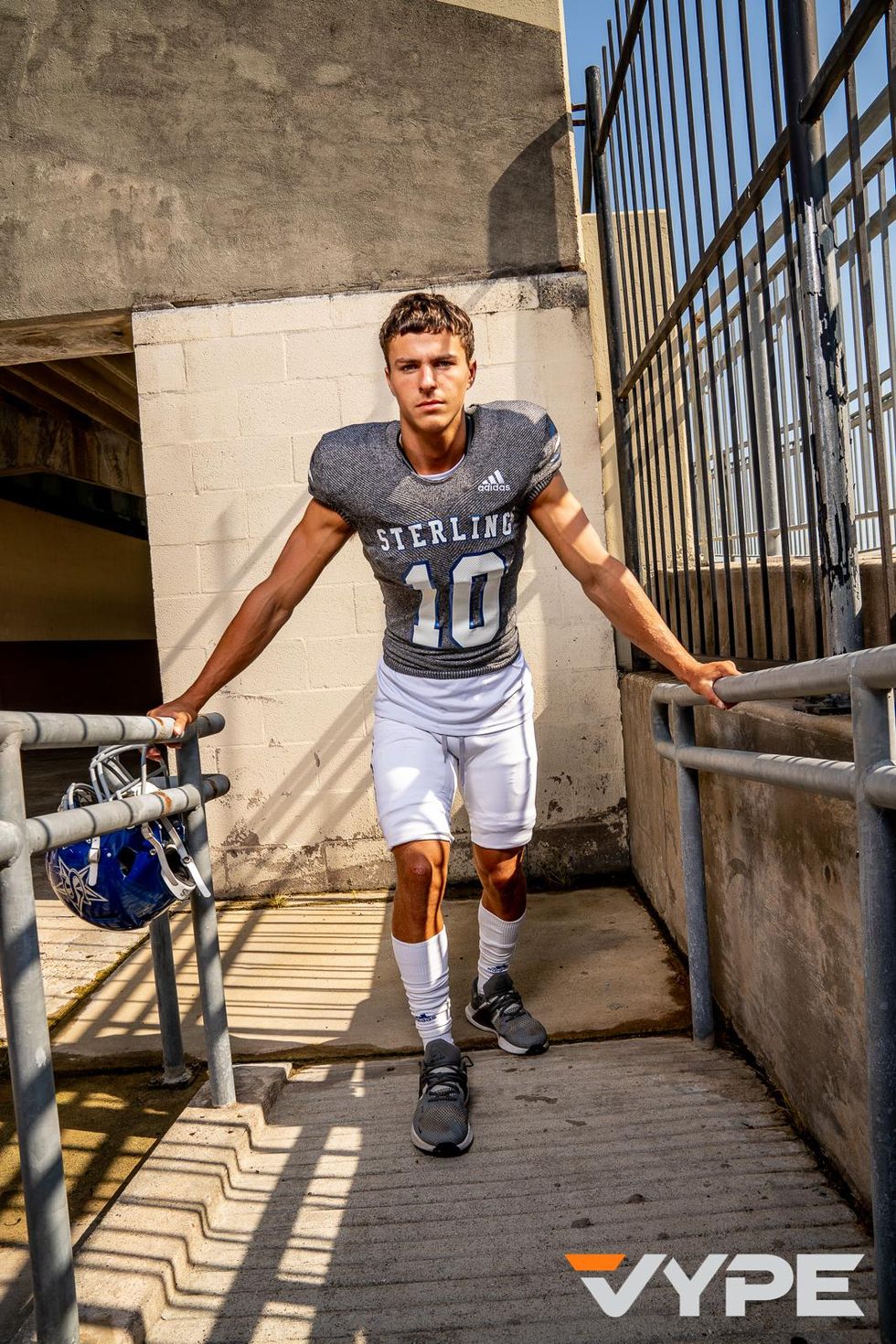 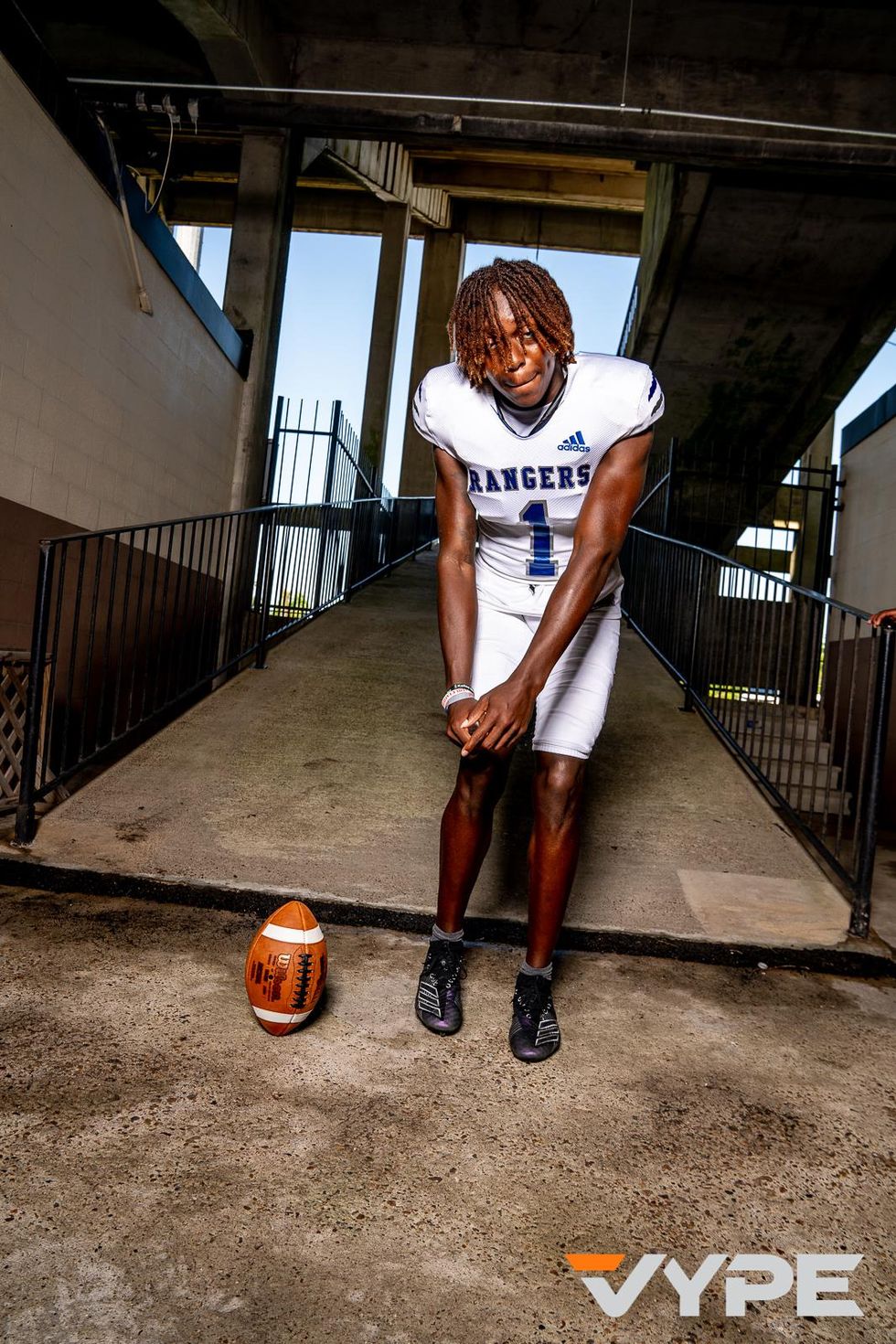 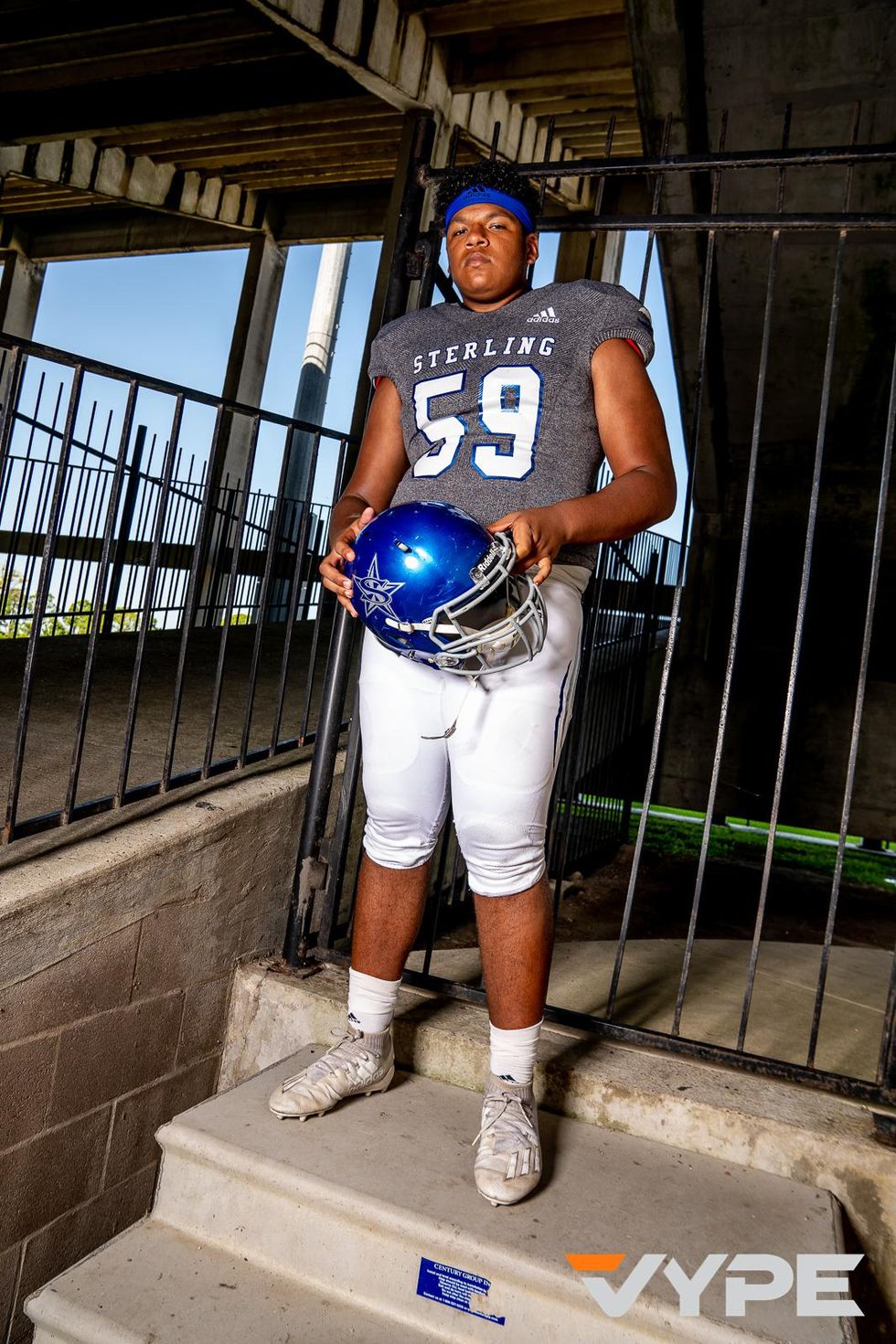 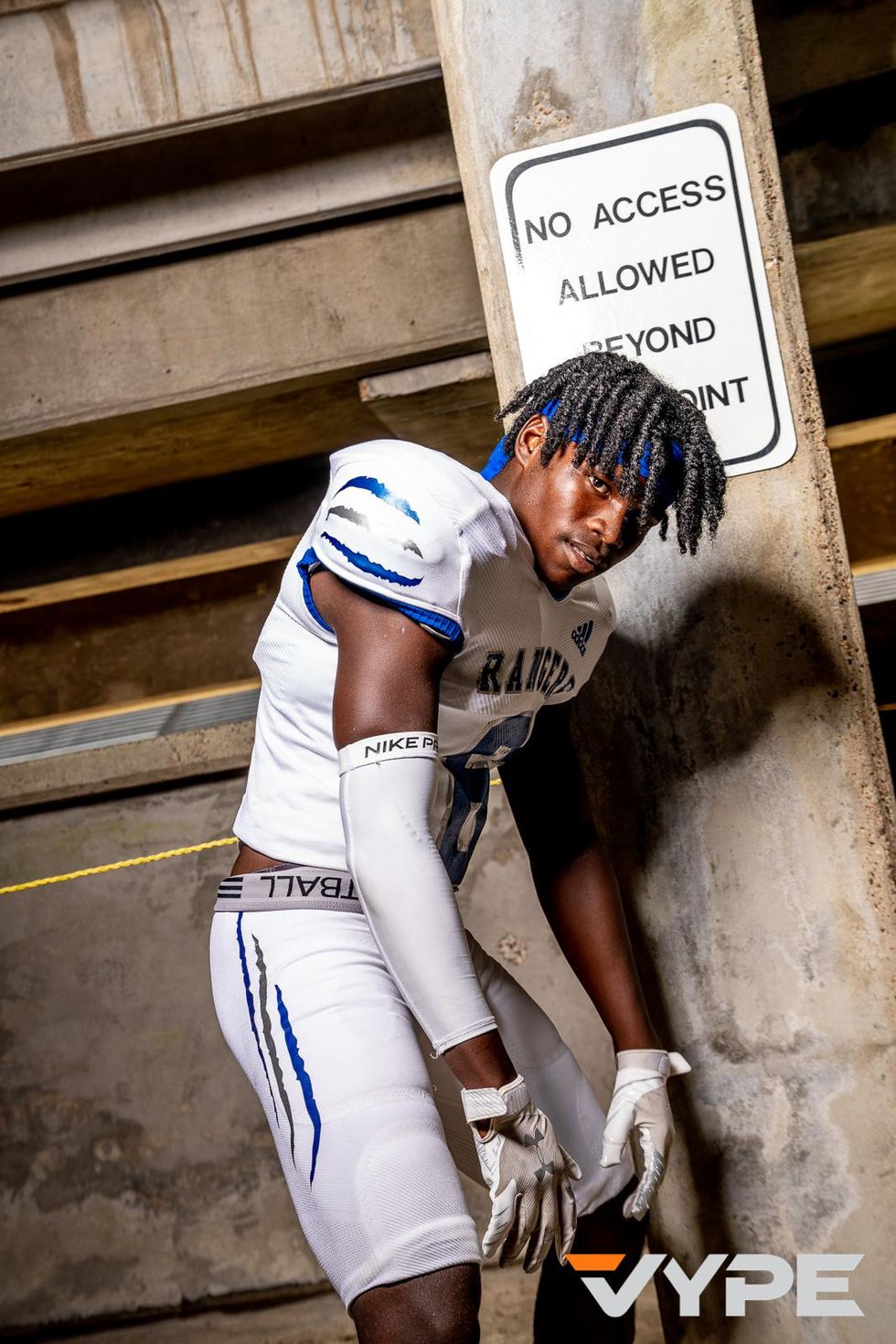 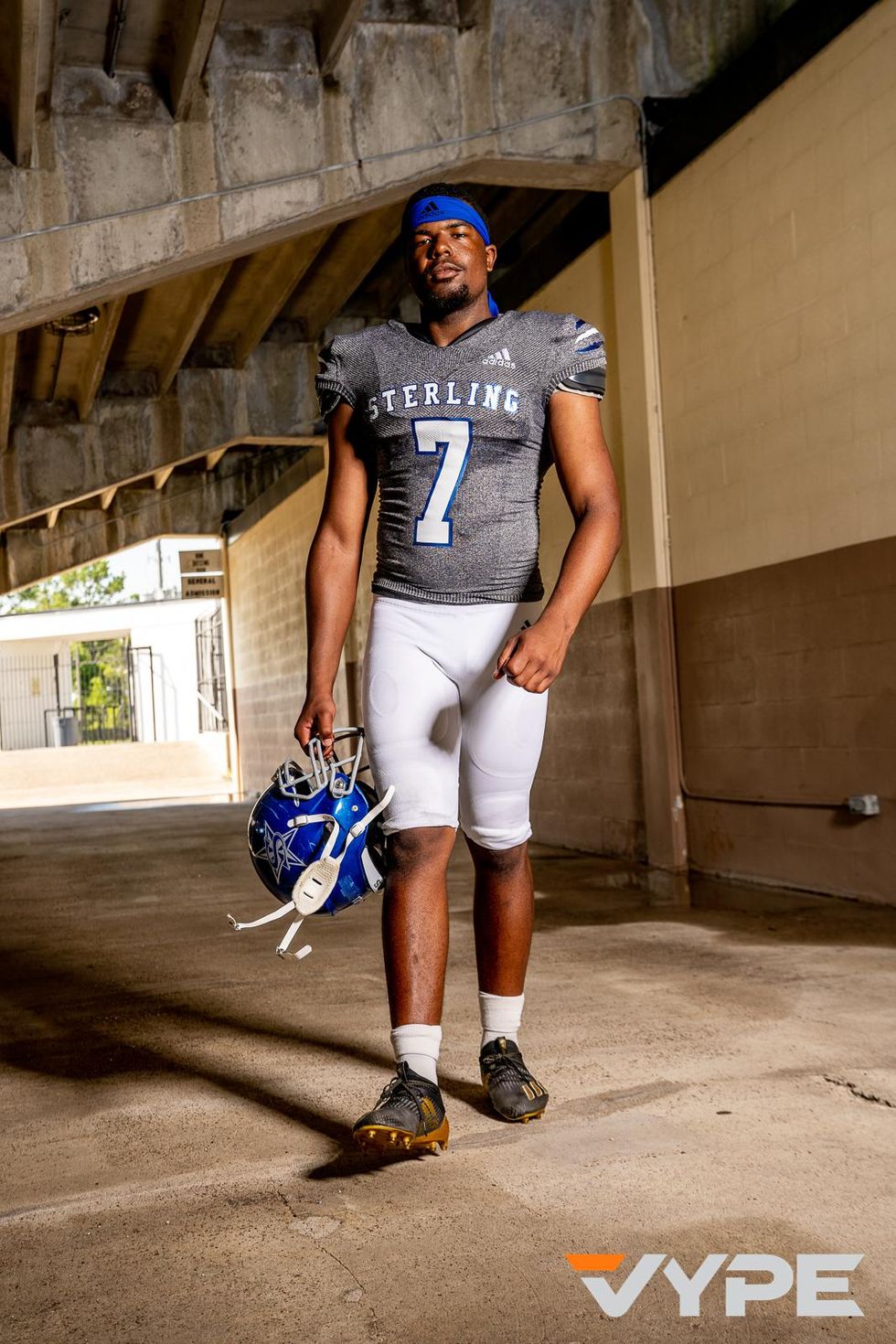 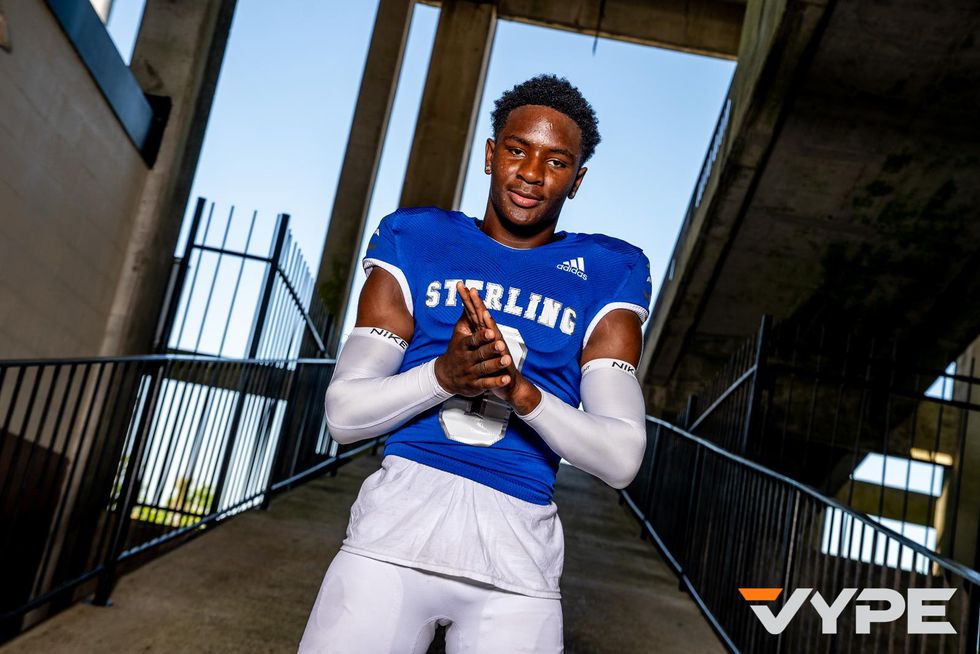 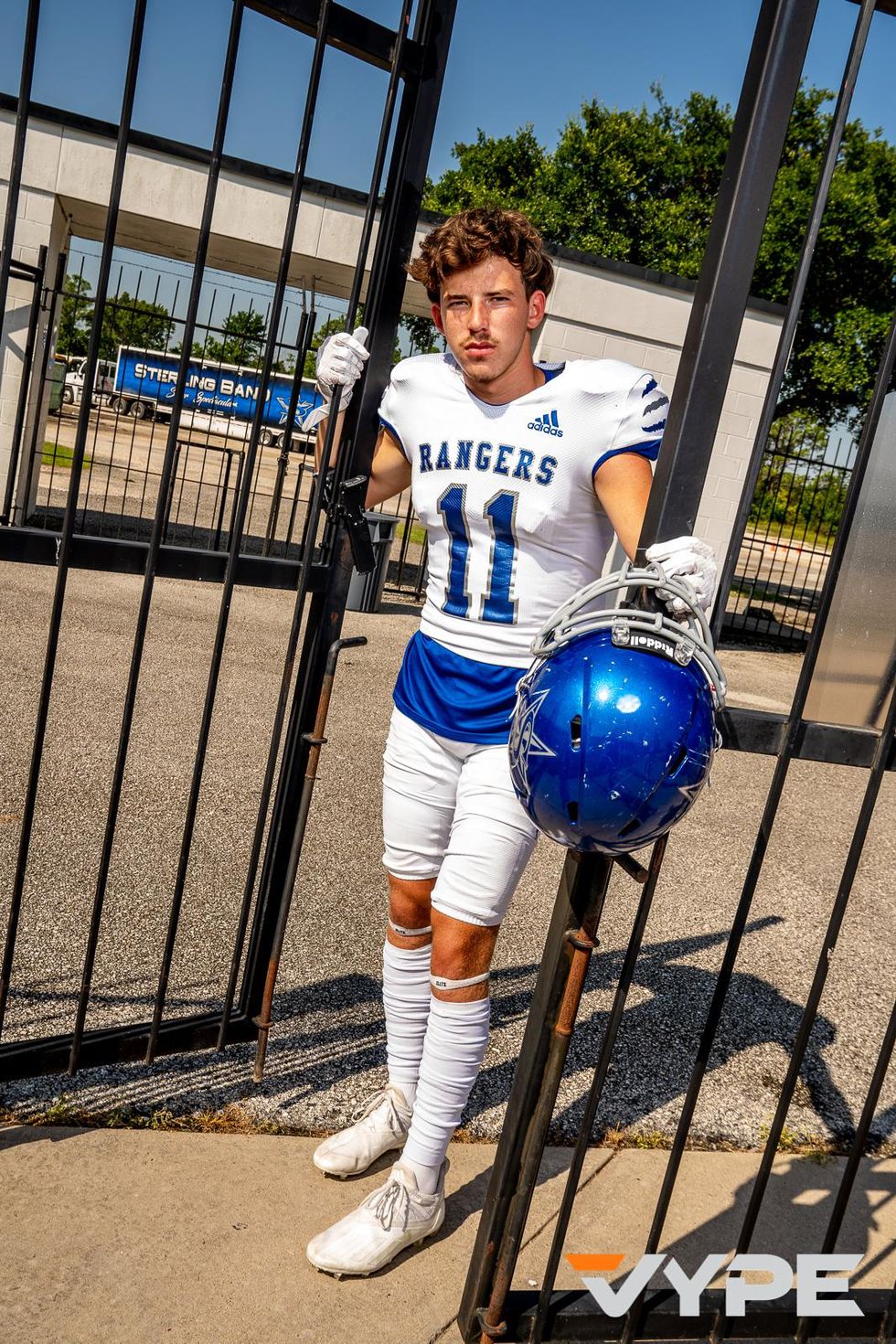 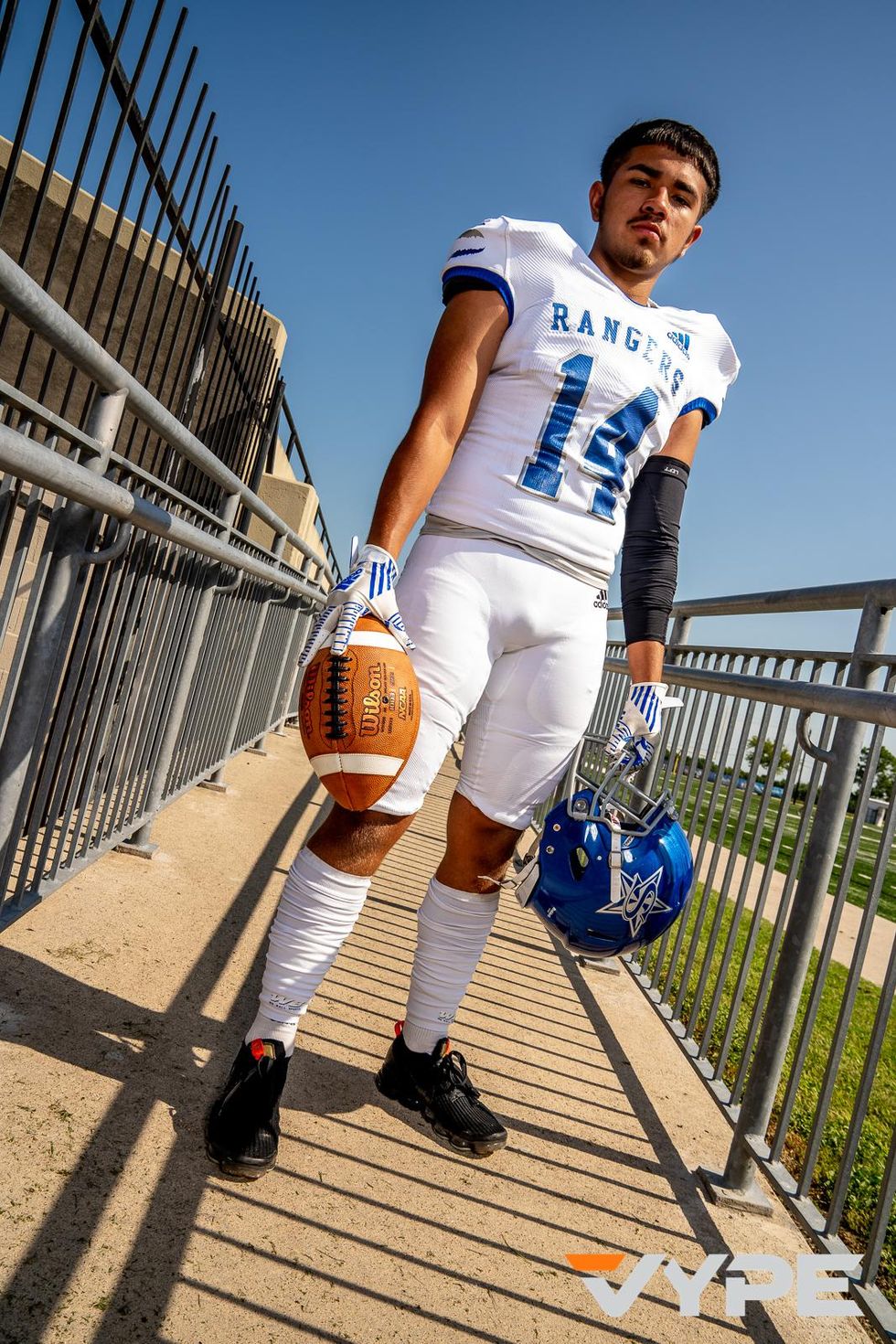 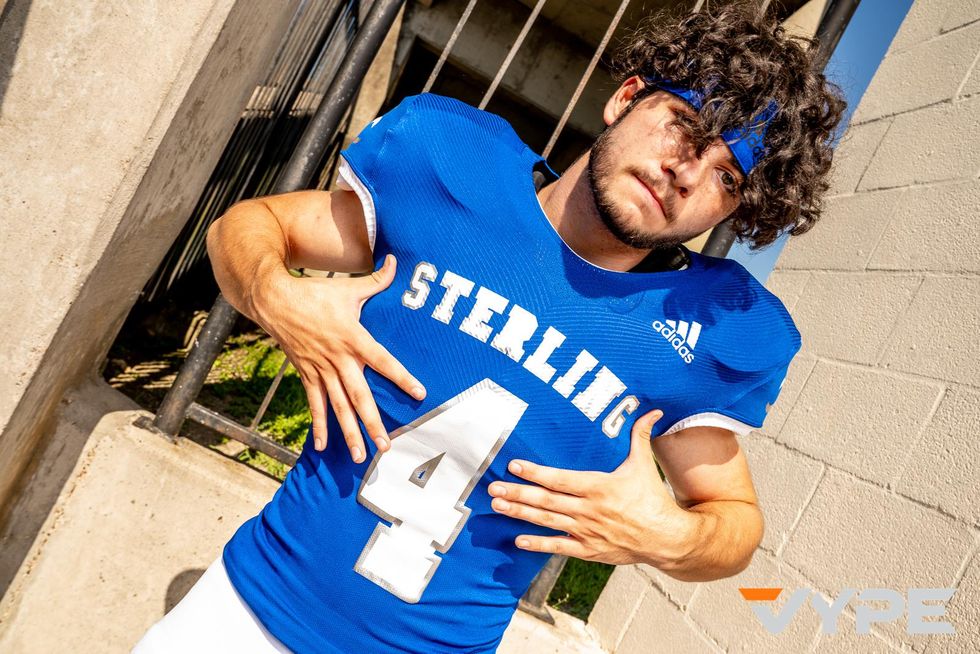 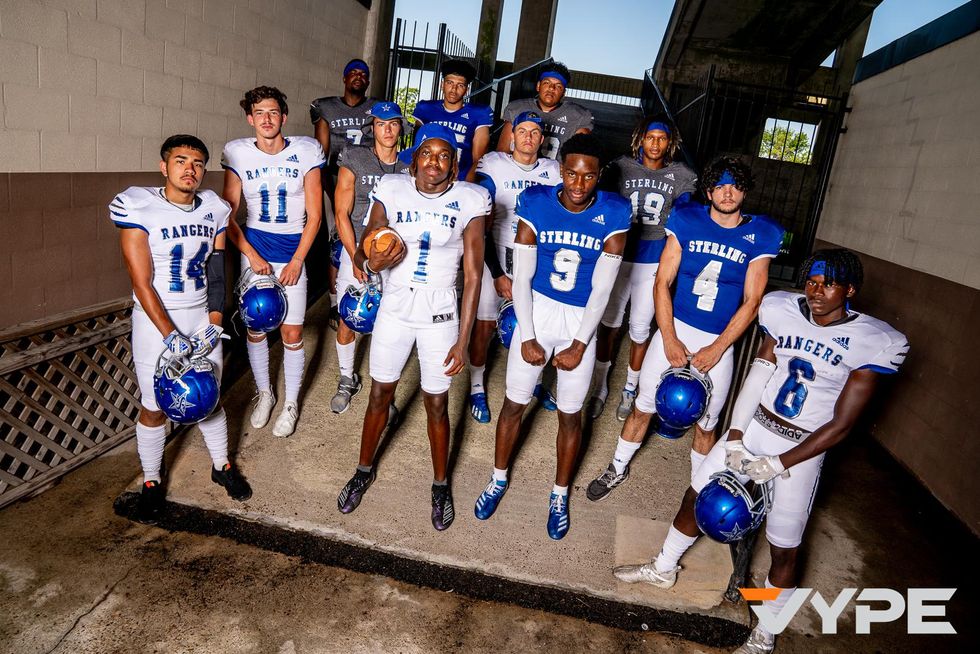