Through the Lens: Stratford rumbles to 4-0 start with 30-17 win over Cy-Fair

HOUSTON - As Todd Rankin is in the midst of his fourth season of leading the Stratford Spartans, he is trying to guide them back to the playoffs for the first time since 2017.

On Friday night, the Spartans took a huge step towards that goal by knocking off Cy-Fair 30-17 at Tully Stadium. With the win, Stratford improves to 4-0 on the 2021 season. If the Spartans are able to keep the good times rolling on the west side, if they surpass six wins for the year, it would be the most since 2016 (7-4).

In the win over Cy-Fair, Stratford racked up 391 yards of offense led by Nash Rankin - Todd's son - who went 14 of 24 for 277 yards, four touchdowns and one interception. Triston Williams finished with two catches for 118 yards and two scores, while Luke Rives had four grabs for 113 yards and two scores.

For Cy-Fair, Trey Owens went 20 of 42 for 209 yards and three interceptions for the Bobcats in the loss.

VYPE's Justin Hartojo was on hand for the showdown. Check out some of his best photos from the night. 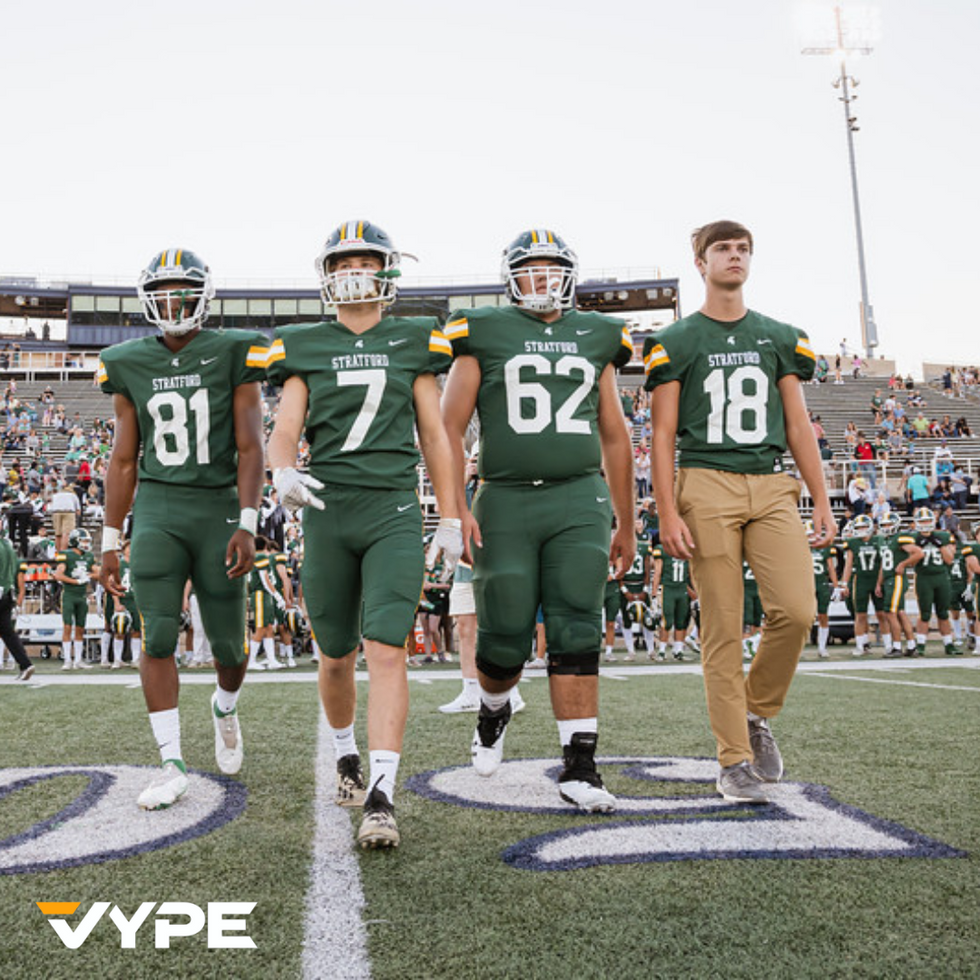 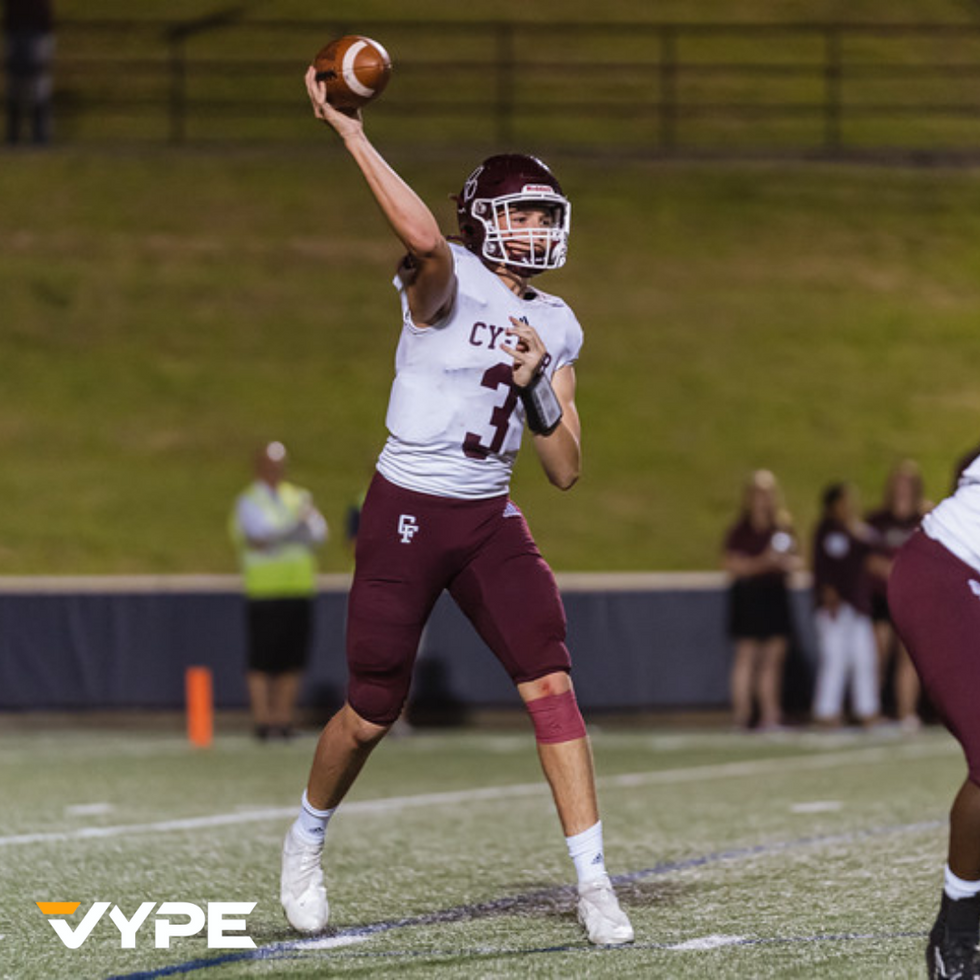 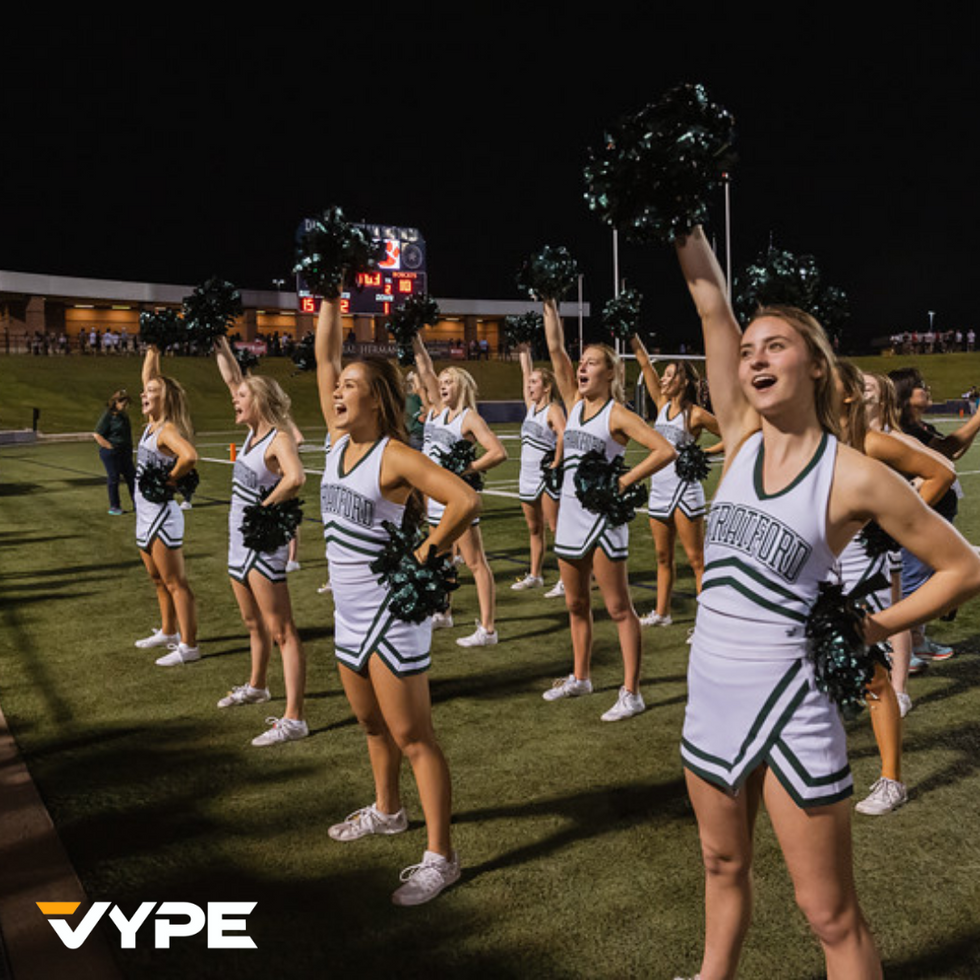 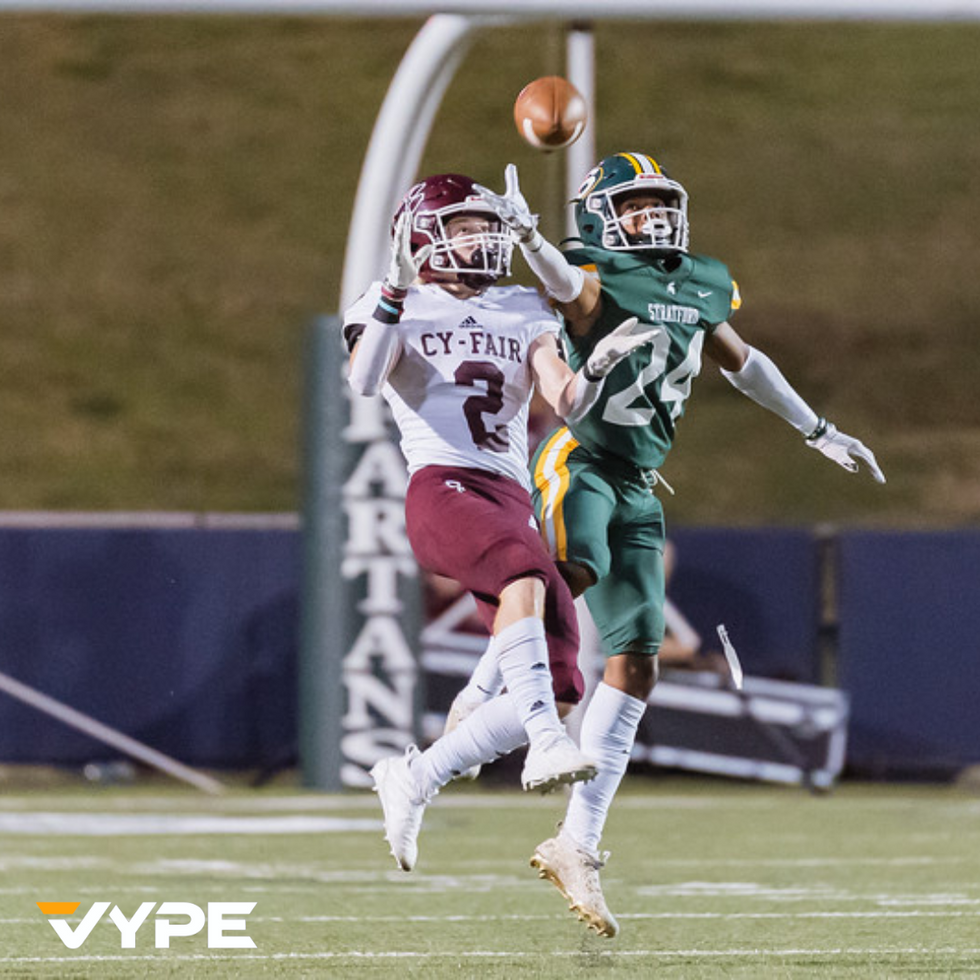 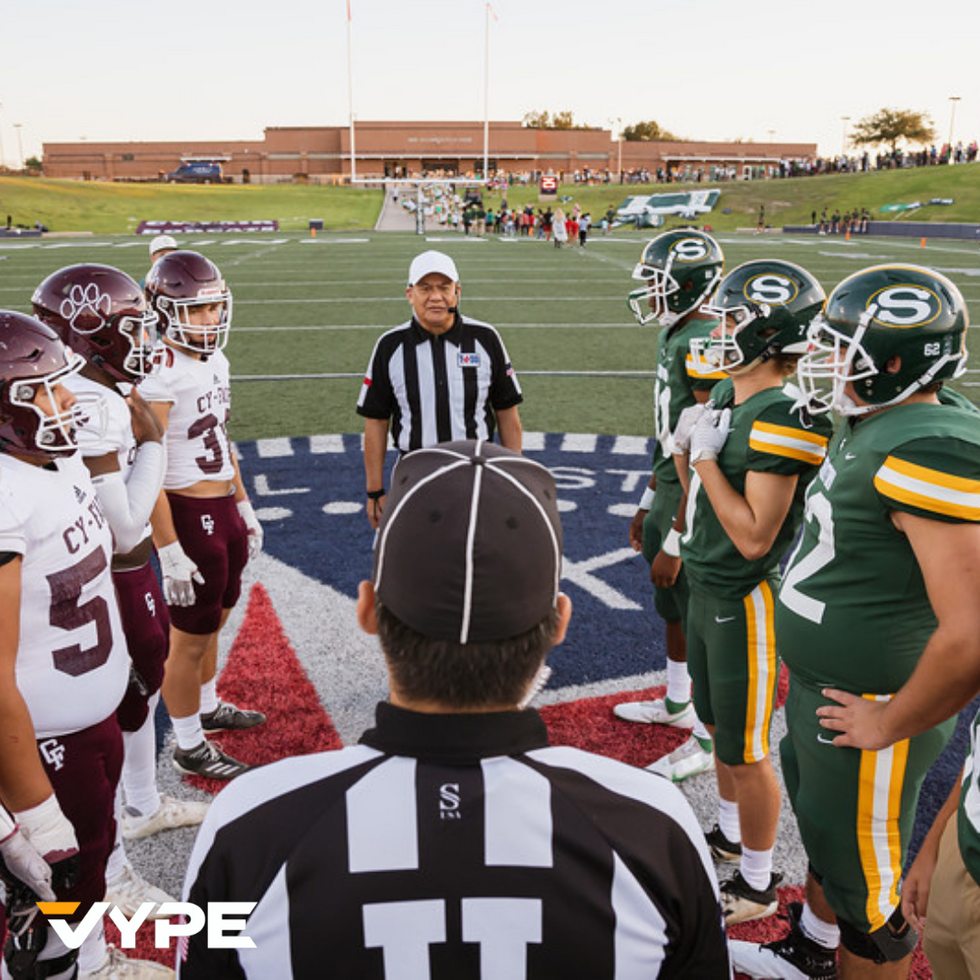 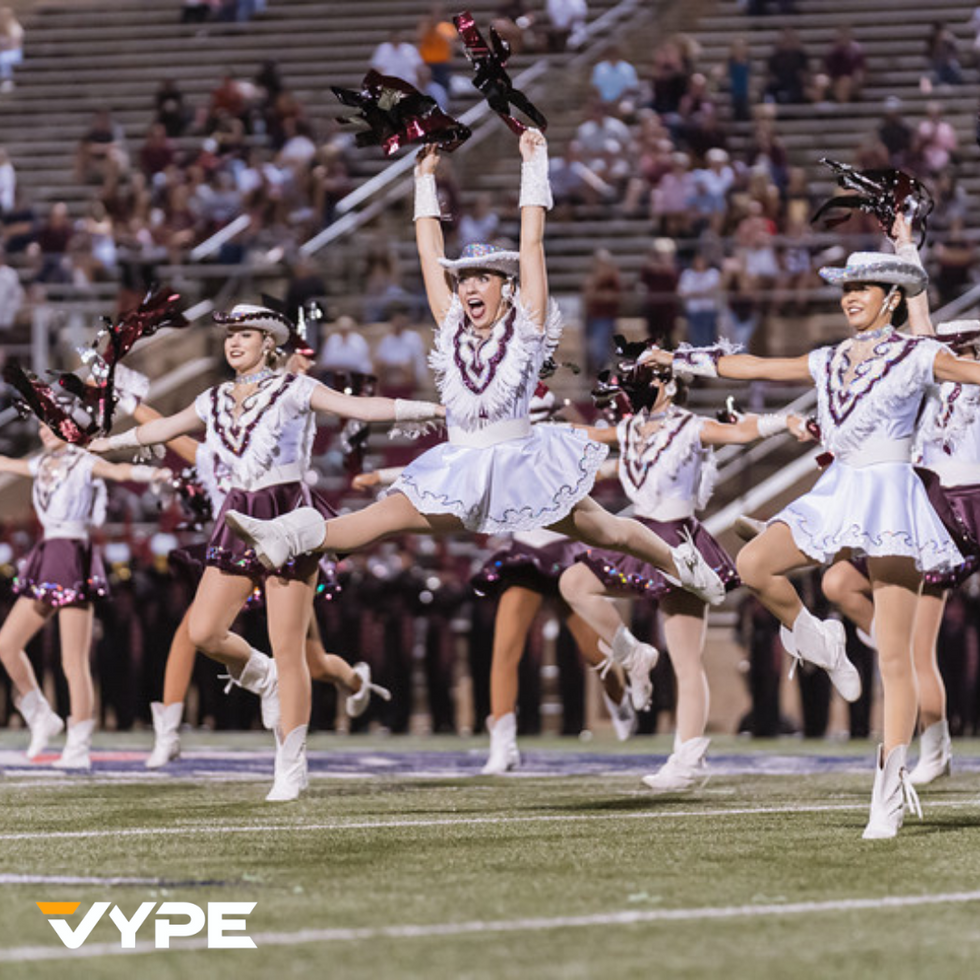 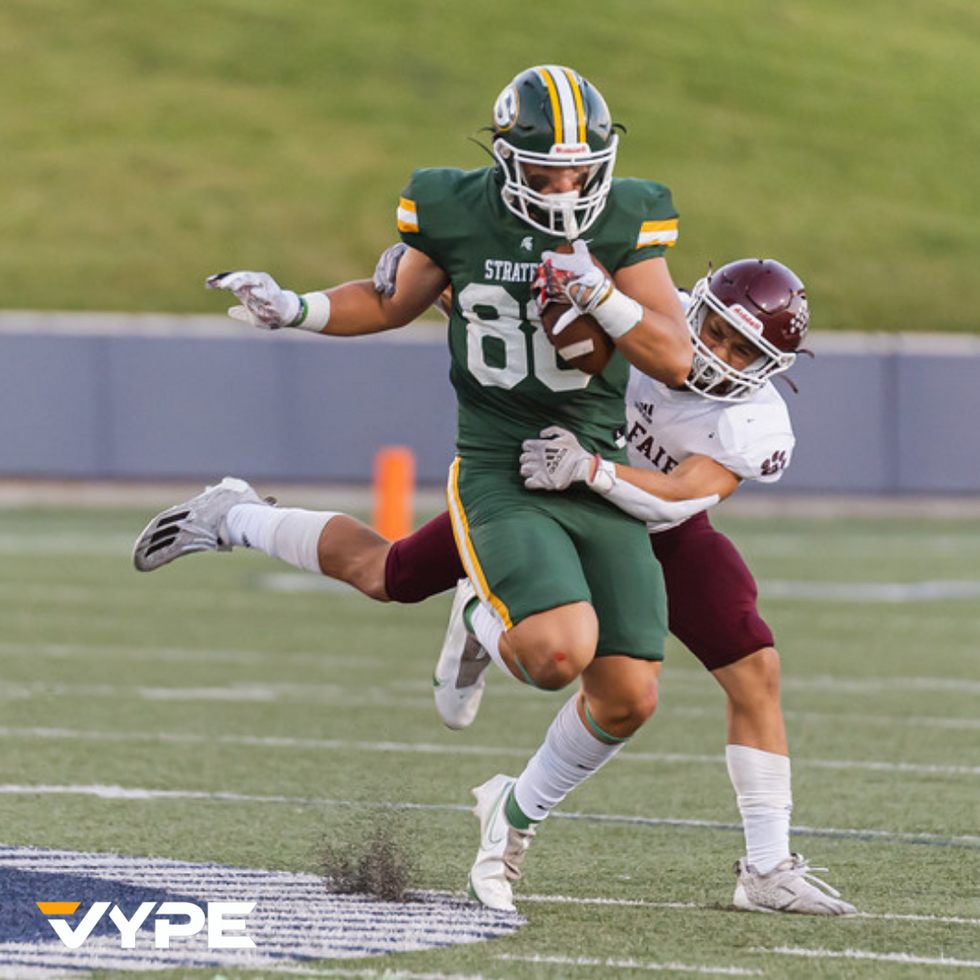 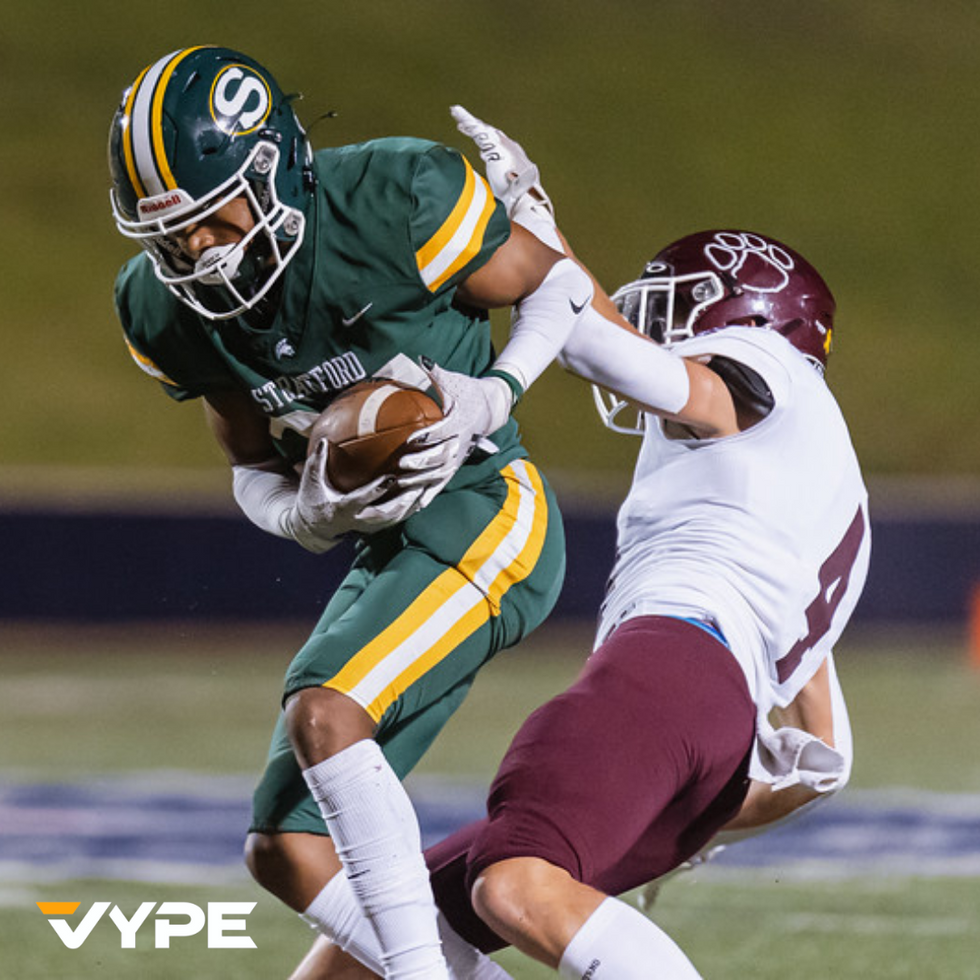 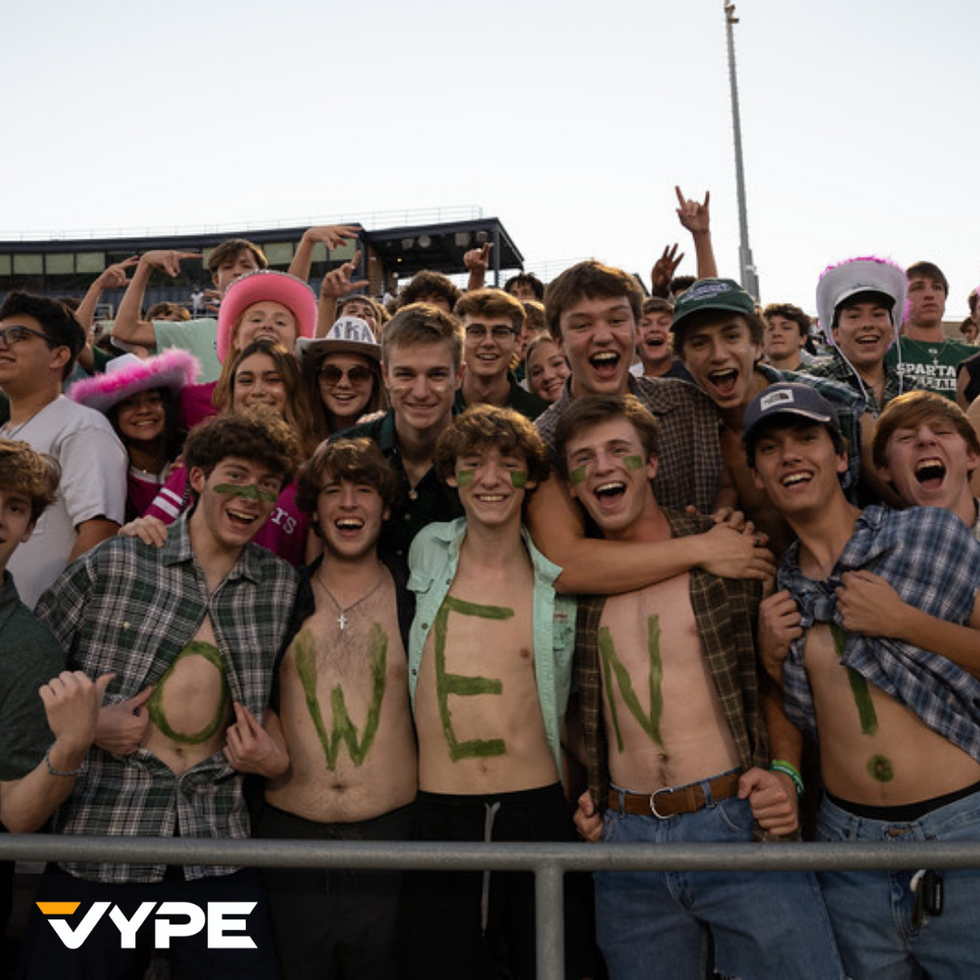 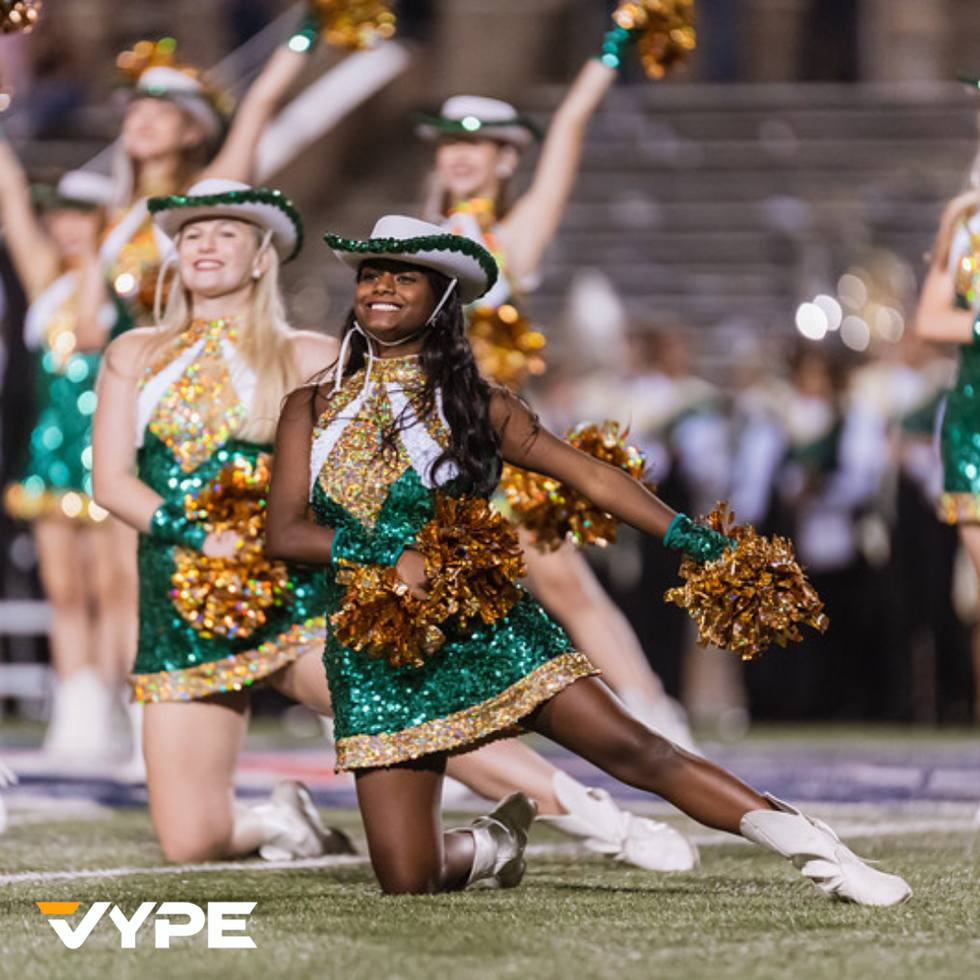 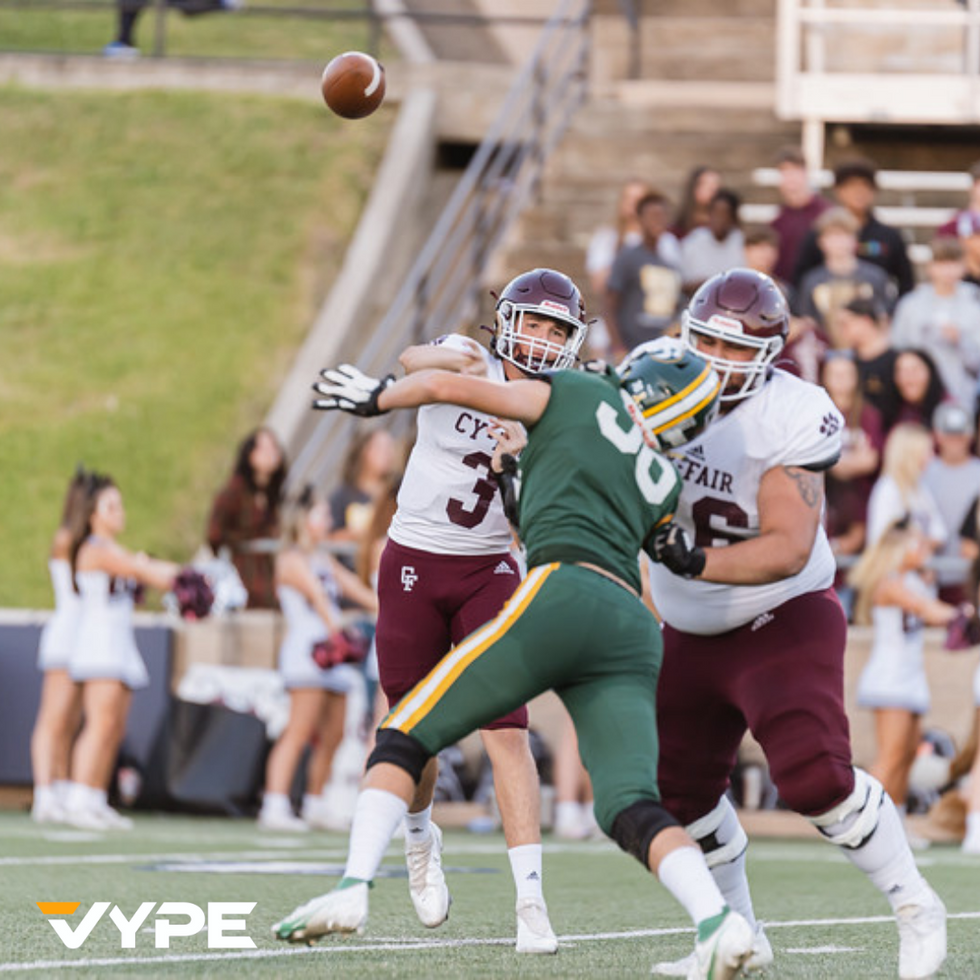 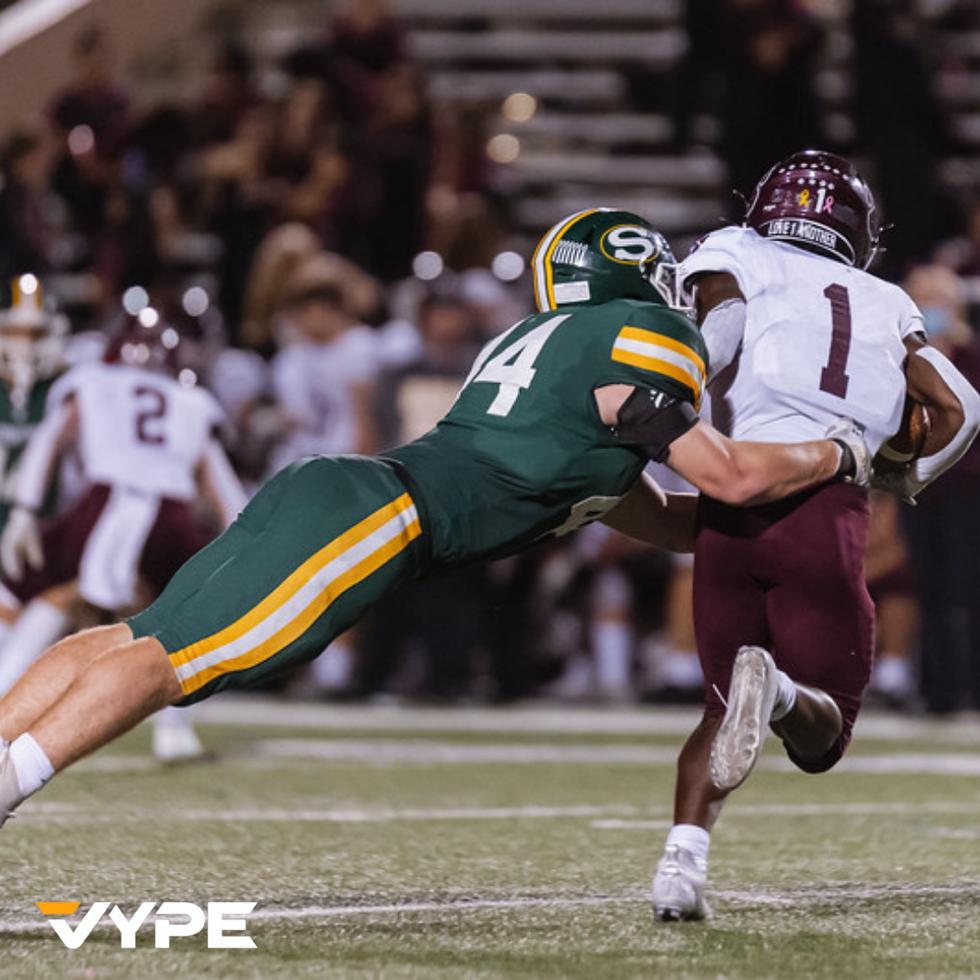 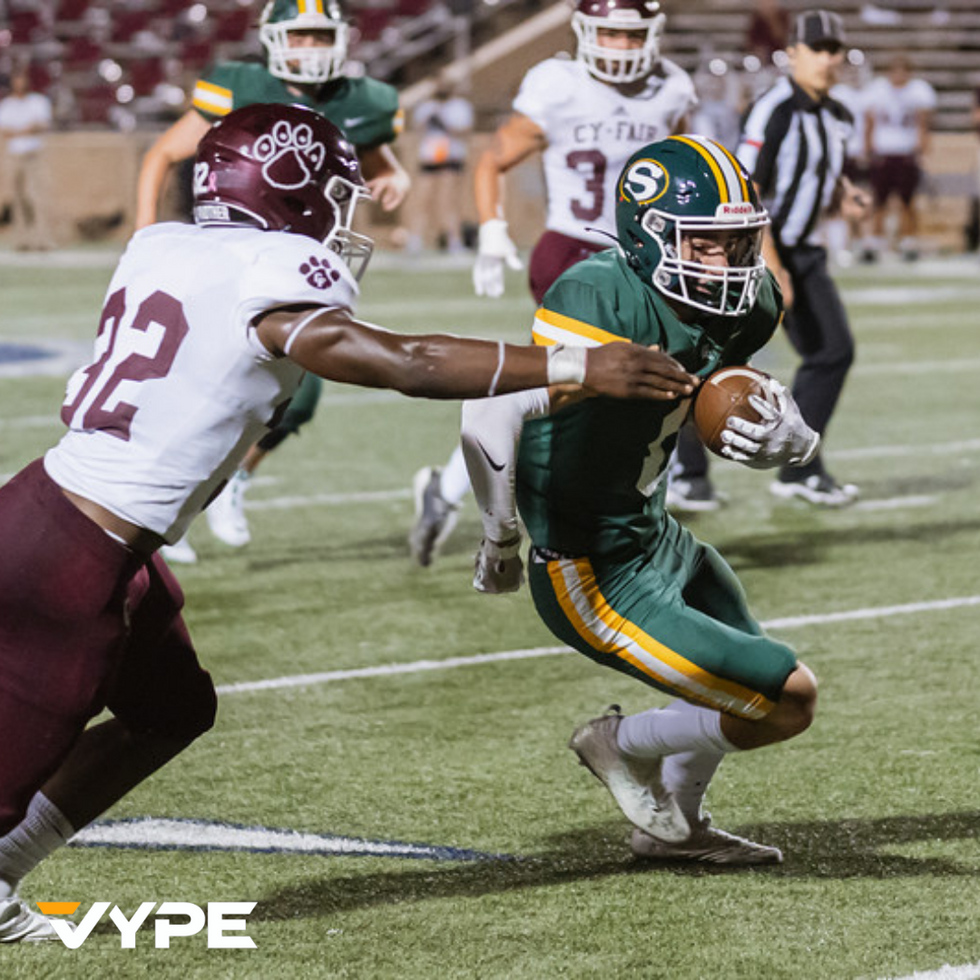 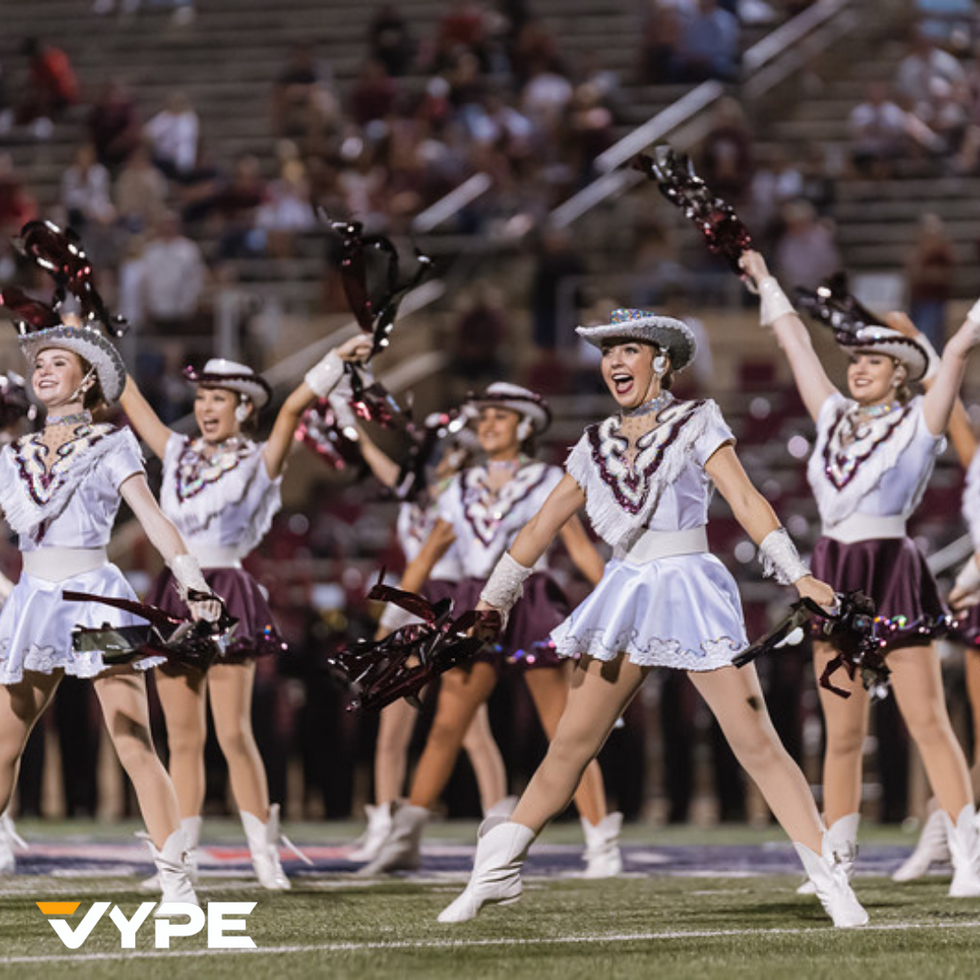 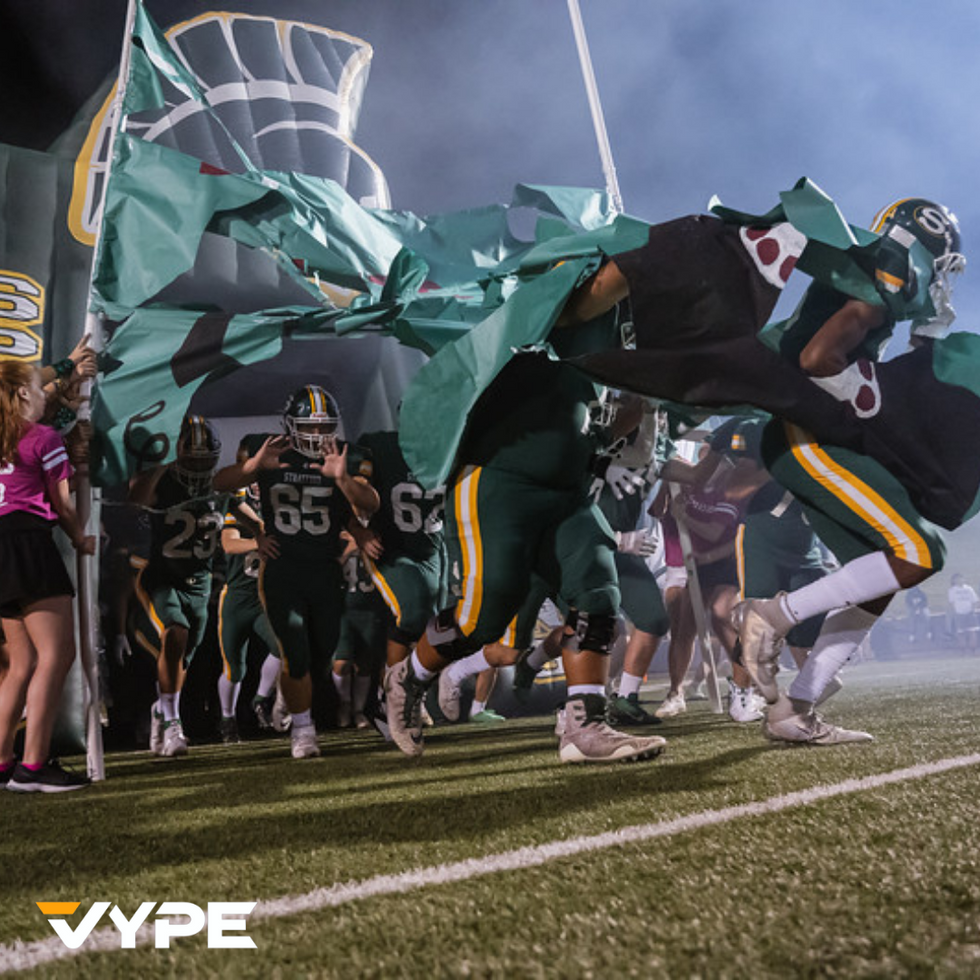 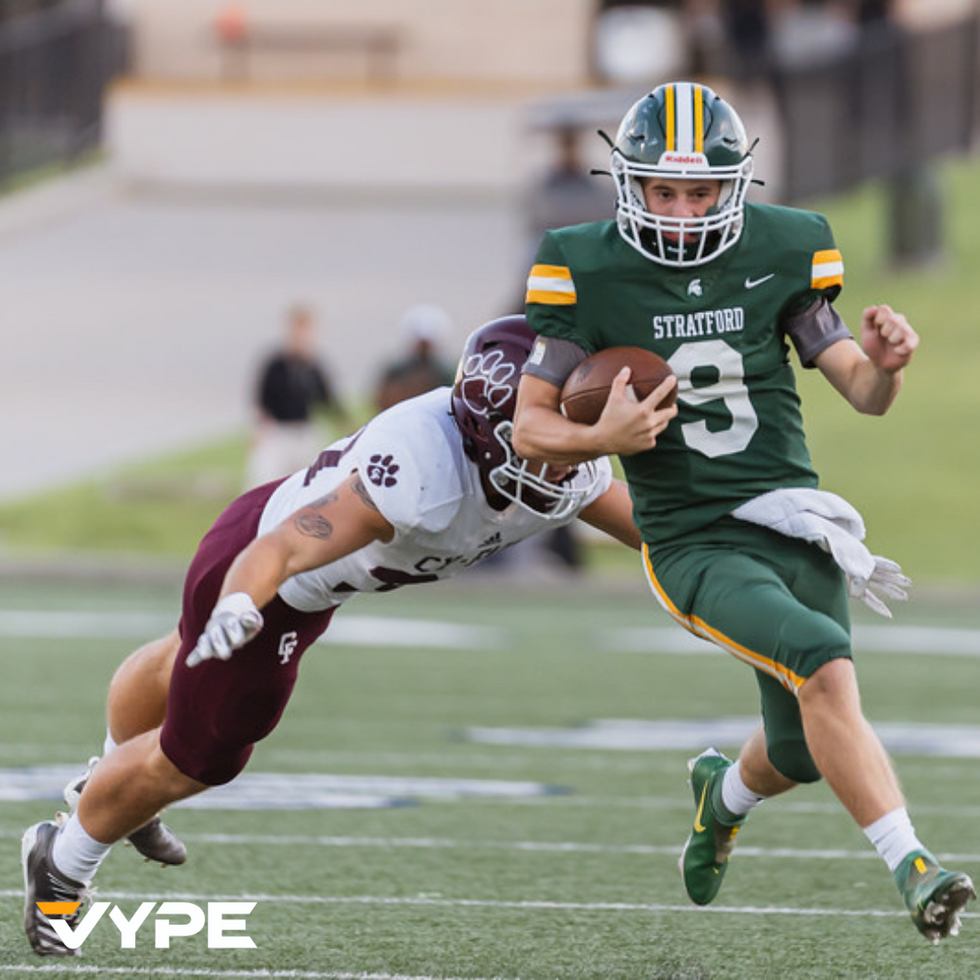 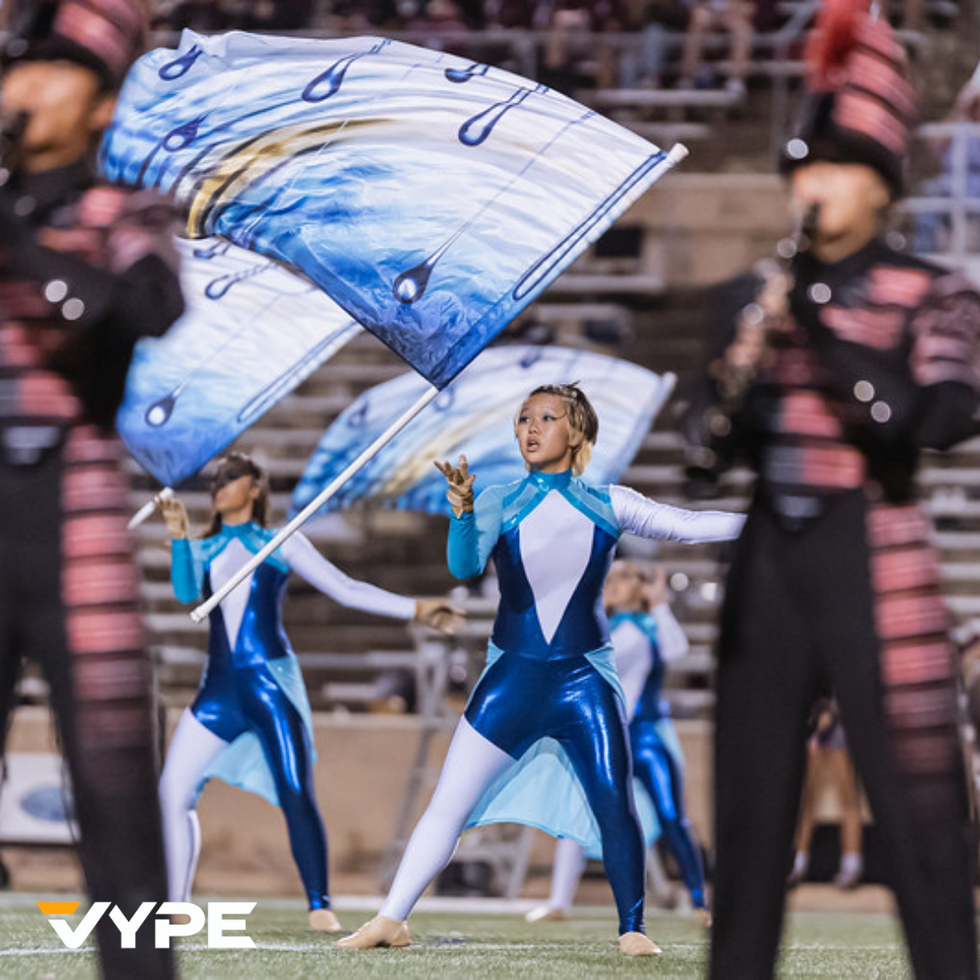 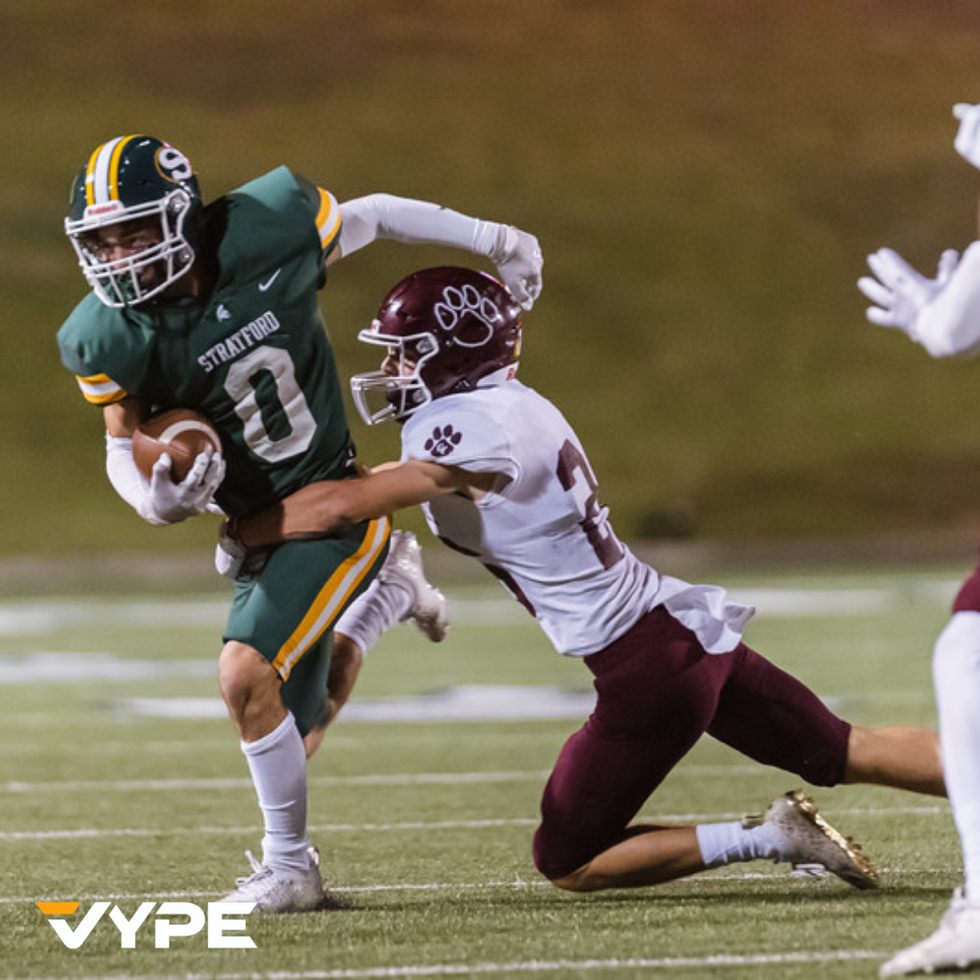 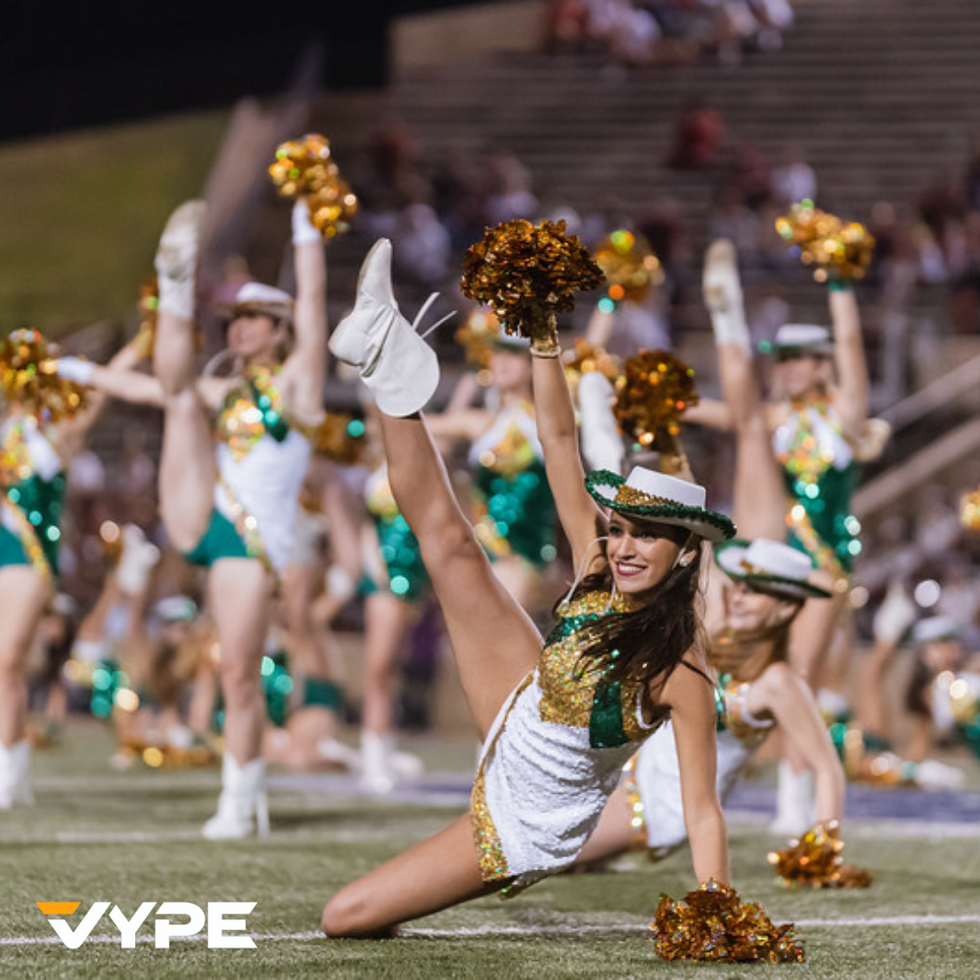 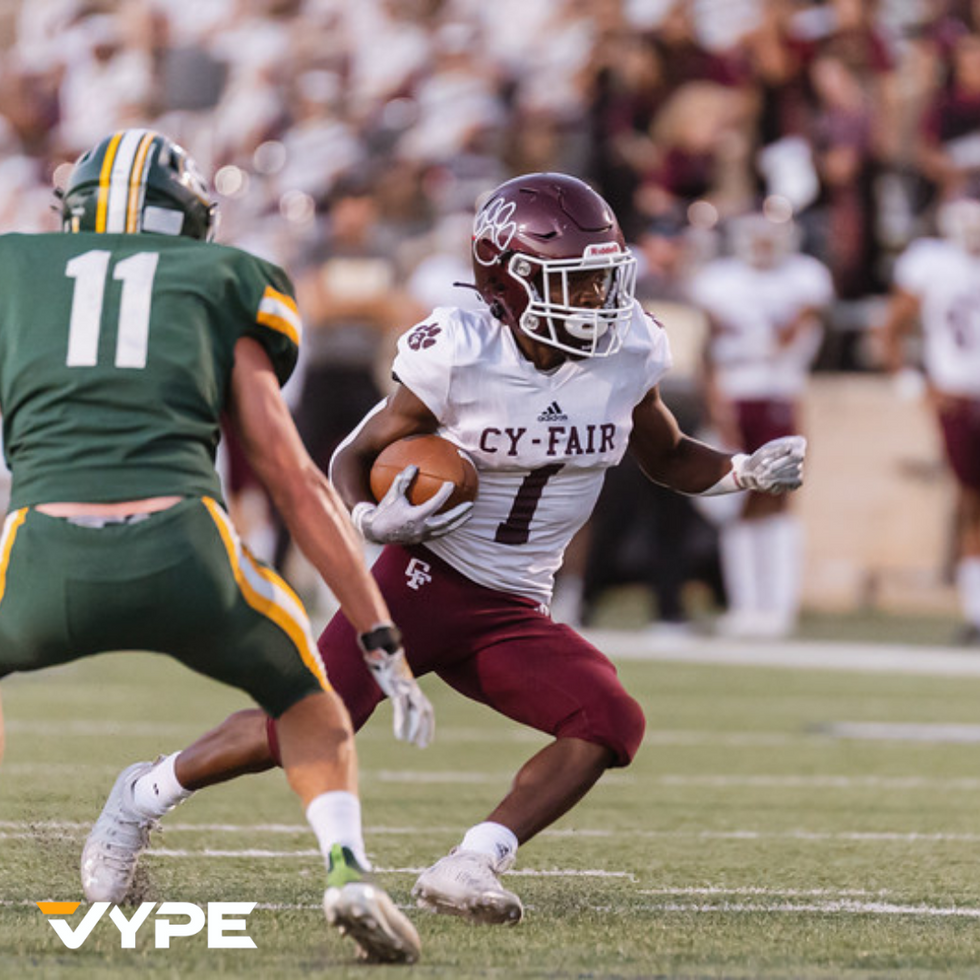