Lisa Loring, who played Wednesday in the original ‘Addams Family’ series, dies at 64

HOUSTON – As the Houston Private School Classic is gearing up for its second-ever tournament come December, Second Baptist School Athletic Director Mike Walker is already getting excited about the event and its growth.

"Last year we were thrilled with the success of the tournament, but we were certainly limited in terms of who could come and the size of the tournament due to the pandemic," Walker said. "However, we are excited to add even more teams and even expand to another site over at St. Francis Episcopal. We are blessed to be able to have even more coaches and athletes experience the Houston Private School Classic."

This year the field does expand for the second annual Houston Private School Classic.

The field of 24 varsity teams will compete in three gyms and two host sites over the three-day tournament set for December 28-30, 2021.

"My prayer is that visiting teams really enjoy time together competing against top-level talent right here in the city of Houston," Walker said. "I also hope they experience a tournament that is run with excellence and a high priority on hospitality and service. I hope each team has a lot of fun, while also learning some things about themselves that carry them through the rest of the season.

"High School sports are valuable, but the relationships, experiences and life lessons are of even more value. I hope each student-athlete will experience all of these blessings right here at the Houston Private School Classic." 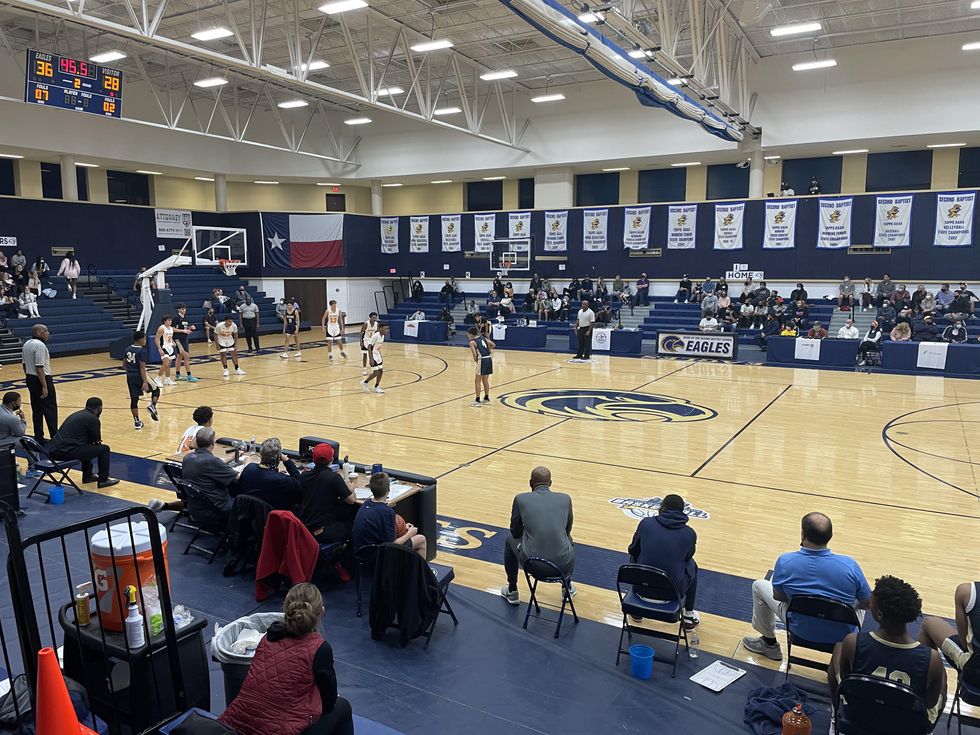 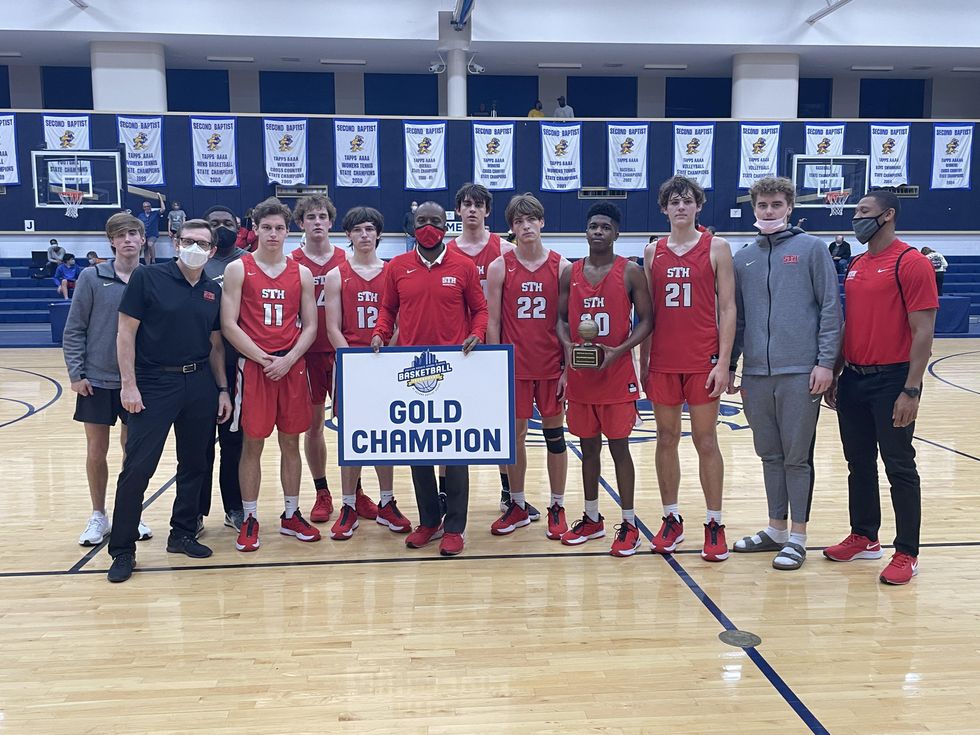 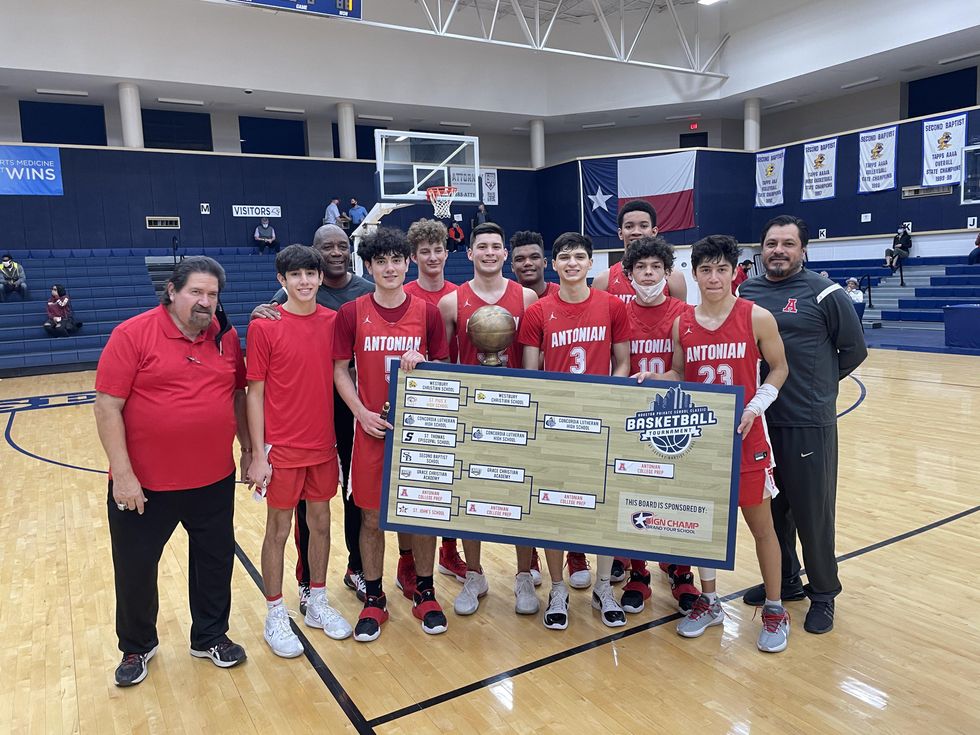 A new addition to the Houston Private School Classic in 2021 is the junior varsity slate of games.

"JV is on a smaller scale, but it gives our JV kids a chance to play," Walker said. "It also brings even more schools to campus."

For Walker, who is a former basketball coach himself, this tournament holds a special place near his heart, and he is proud of the team effort it takes to pull it off.

"Second Baptist School is blessed to have the space and support provided by Second Baptist Church. The work behind the scenes will be done by the men's basketball coaching staff, the athletic office here at SBS and over at St. Francis and our very talented communications office here at SBS," Walker said. "The event, however, is only made possible by the many volunteers and event workers that show up and serve our teams in many different ways. The SBS community is very close and large events like this really showcase all the best parts about this place."