"I am deeply honored and grateful for the opportunities that the University of Houston provided for me," Noble said. "It is a humbling feeling to be included with such greats who are already a part of the Hall of Honor. God has blessed me with opportunities and wonderful people who have surrounded me. This accomplishment is truly a team effort."

From 1980 to 1983, Noble played baseball at the University of Houston.

Noble was a first-team, All-American in 1983 and still ranks third for all-time in wins (25) and innings pitches (297 2/3), fifth in shutouts (four) and seventh in college games (12). Furthermore, he was a two-time first-team All-Southwest Conference selection, and in his senior year, he posted 12 wins with a 1.31 ERA and 78 strikeouts.

"As a player, my favorite memory is our 1983 team winning two out of three from Texas in Austin," Noble said. "They went on to win a national title, but that weekend we proved we were just as good."

In 1995, Noble returned to UH as the head coach of the Cougars.

He led the University of Houston to eight NCAA Regional appearances and three NCAA Super Regionals berths (2000, 2002 and 2003).

"As a coach, my favorite memory is playing in three Super Regionals and being one win away from making it to the College World Series," Noble said. "We did not make it to the series, but the memories of those moments are forever etched in my mind." 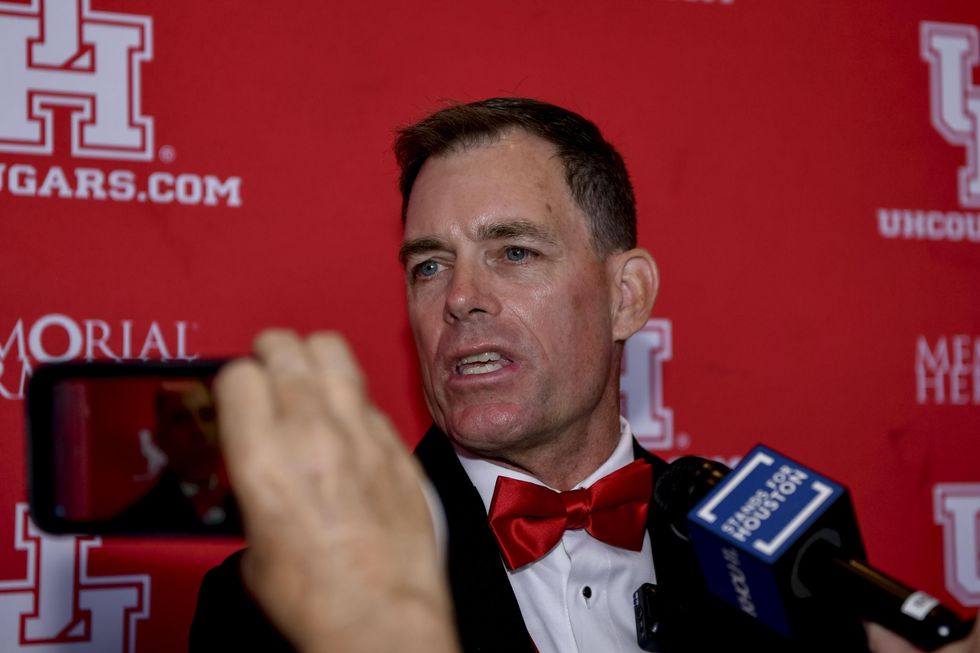 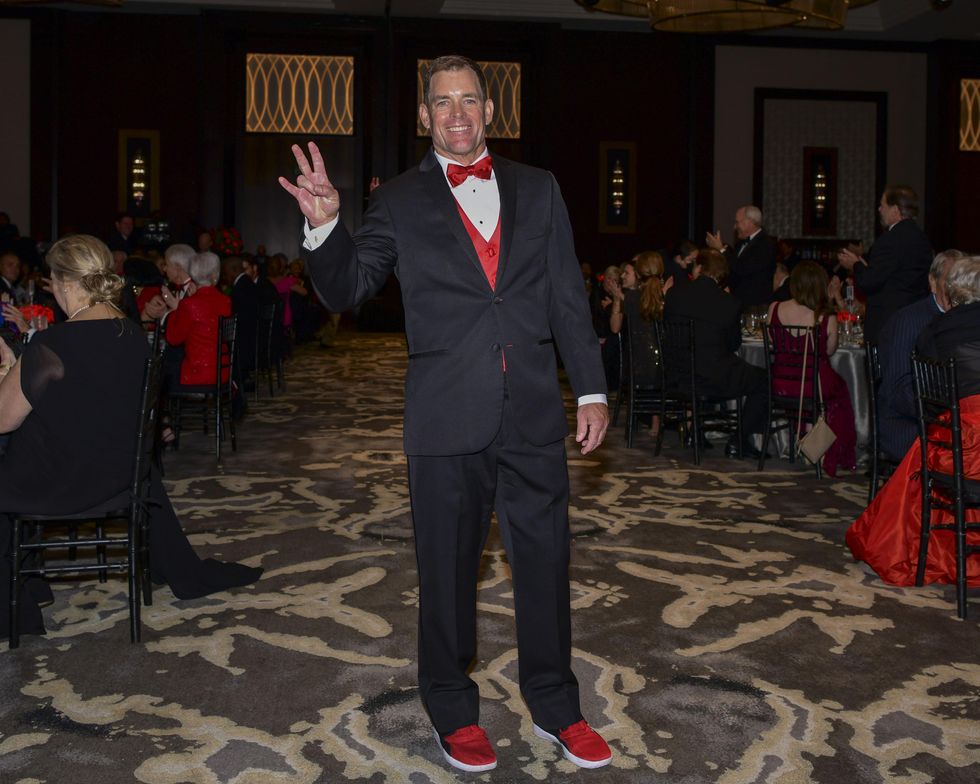 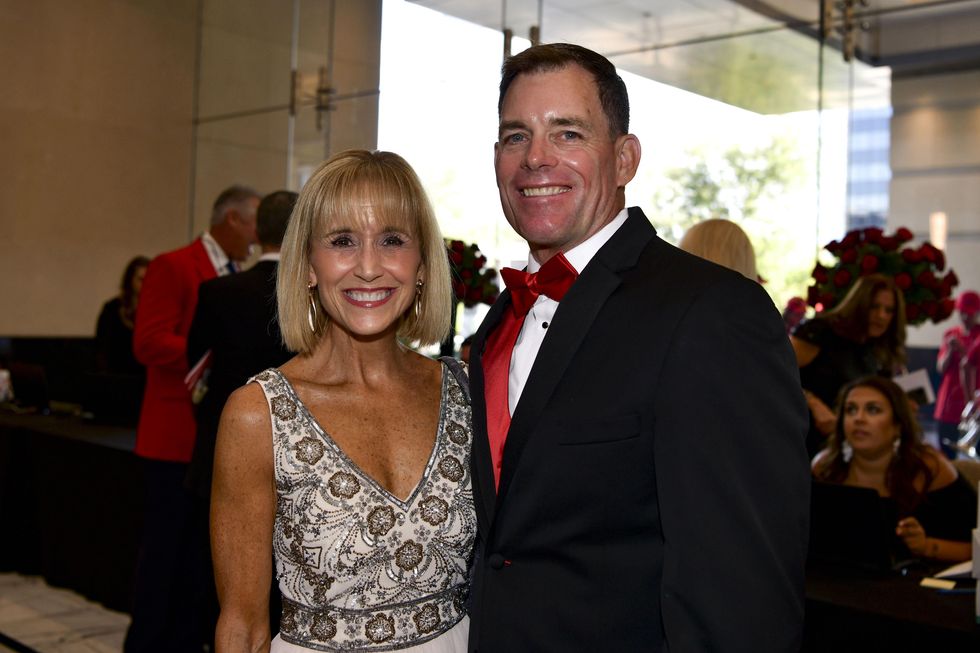 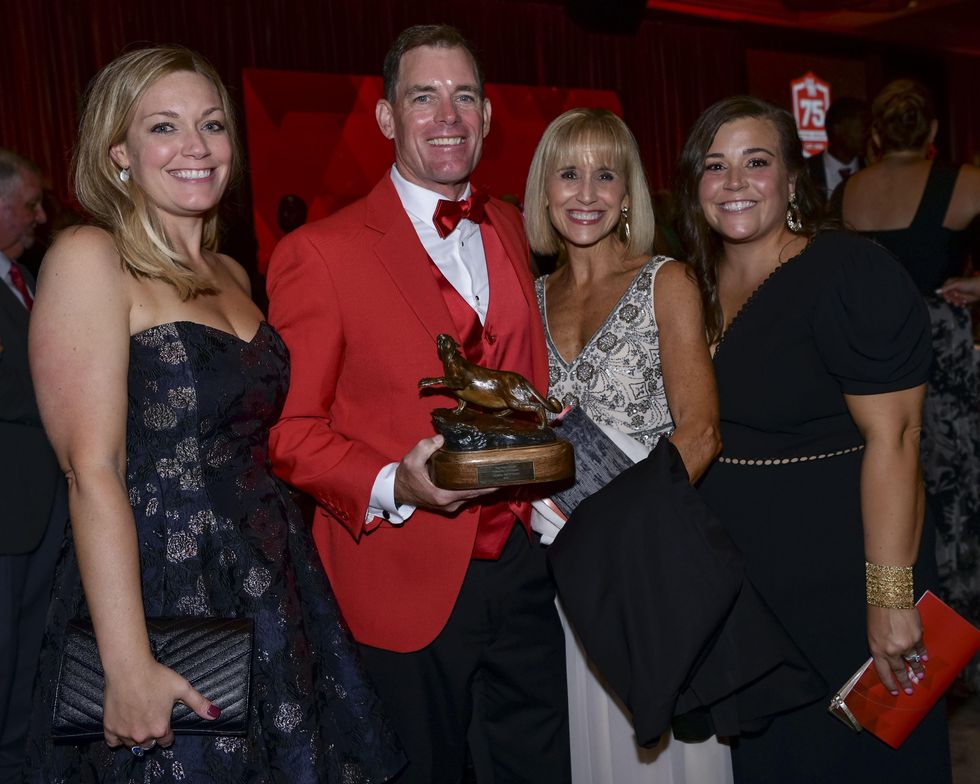 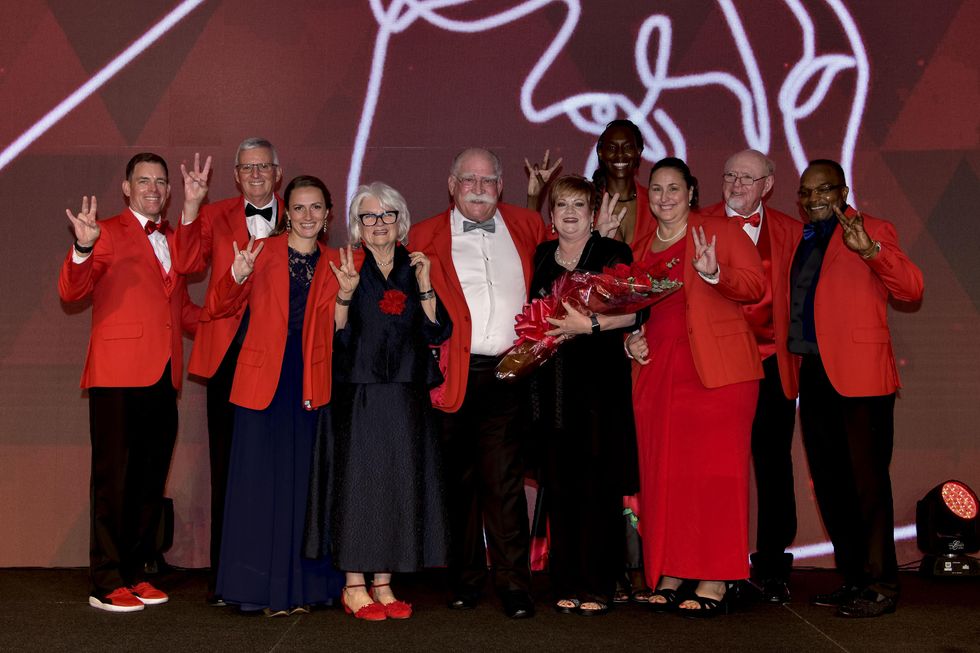 He won 551 games as the head coach of the Cougars, so he remains the winningest coach in University of Houston baseball history.

"The reason I am the winningest coach in UH history is that I was blessed with great people around me," Noble said. "I had great assistant coaches, talented and motivated players, an administration that gave me full support and resources and a family that allowed me the space to do the best I could during my tenure."

Noble was inducted into the UH Hall of Honor on Friday, September 17, during a ceremony at the Post Oak Hotel in Houston. The event also celebrated the "75th Year of Houston Athletics." The Second Baptist School coach was one of seven former Houston student-athletes, athletic trainers and two key contributors to be inducted.

"This year's class is diverse," Noble said. "UH has done a great job recognizing the excellence in all facets of college athletics. There are athletes, coaches, a trainer, groups of individuals, teams and friends of the university being inducted. I'm honored to be joining them in this class."

These days Noble spends his time inside the dugout at Second Baptist School teaching the game of baseball to the next generation.

As he teaches each new class that walks through the doors about the game, Noble said he does reach into his bag of life experiences and stories to "impart wisdom and understanding to these young men" who call him coach.

"The main thing I want them to know is that life can be richer and more fulfilling with the presence of Jesus Christ in their lives," Noble said. "God has put me in this position here at Second Baptist School to first, and foremost, be a witness for Jesus Christ. I would like to think that we can reap a harvest of souls while learning to play a better brand of baseball."