LIFE IN THE FAST LANE: LCISD's Top XC Runners to watch in 2021

Since June, they've worked tirelessly, relentlessly and impressively to carve their own paths toward November's Cross Country state meet in Round Rock.

They've put in hundreds and hundreds of miles, toughened their stamina and exhausted the soles of their sneakers, committed to shaving any and every second off their time.

Every split-second counts and the runners in Lamar Consolidated ISD know this.

Entering the 2021 season, George Ranch has been the dominant force in the sport, with the girls capturing 10 district titles in 11 years. The Longhorns boys, too, brought home the District 20-6A trophy last season.

RICHMOND FOSTER, JUNIOR
Tosch ran a personal-best time of 19:54.35 at the Class 5A State Meet last season. It was her first time making it to state. She improved on marks from her freshman year at the district and Regional Meets, respectively, finishing second at the District 24-5A championships and 11th at the Region III-5A championships. 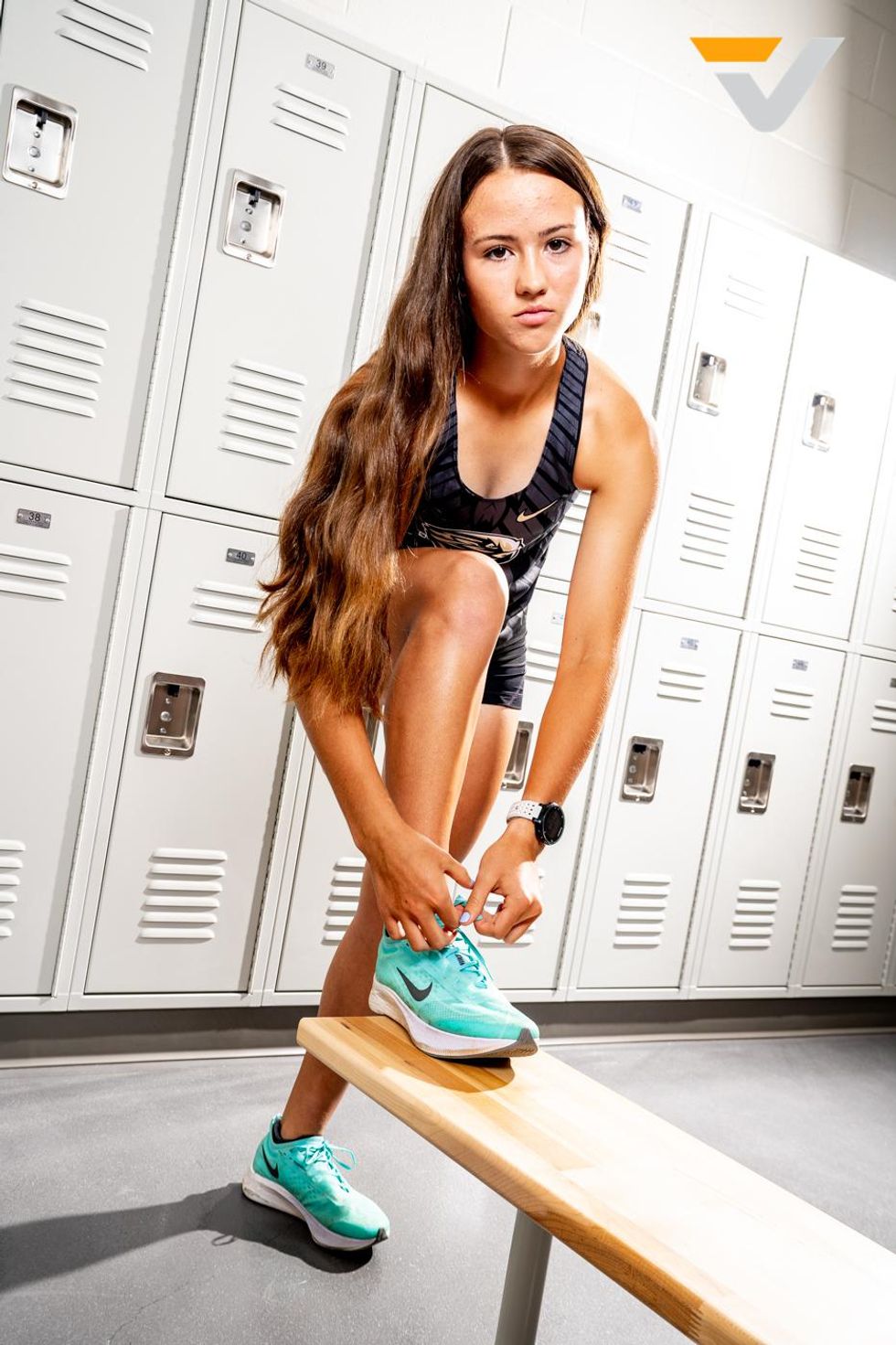 GEORGE RANCH, SENIOR
Harkrider has qualified for state all three years of high school so far. Making it 4-for-4 seems like a sure bet. Harkrider, a 2018 District Champ, finished third at the District 20-6A championships and 15th at the Region III-6A championships in 2020. She has a personal record of 17:51.05 in the 5K. Harkrider placing 55th at state was the highest finish of any LCISD cross country runner at State last year. 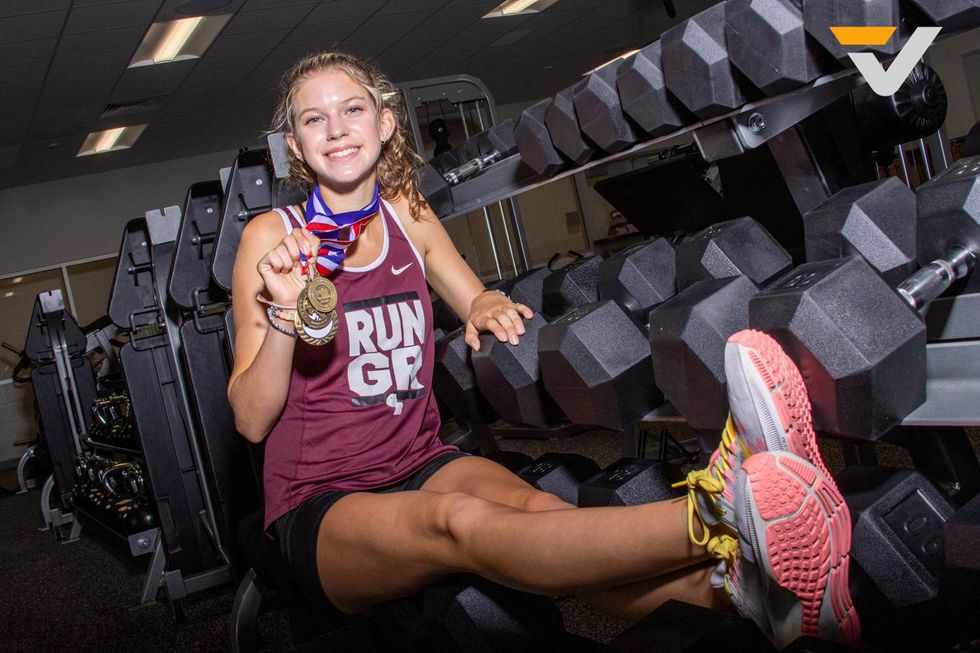 GEORGE RANCH, JUNIOR
Haldiman finished fourth at the District 20-6A championships and 16th at the Region III-6A championships to earn her first trip to the State Meet in 2020. She has a personal record of 18:51.70 in the 5K. 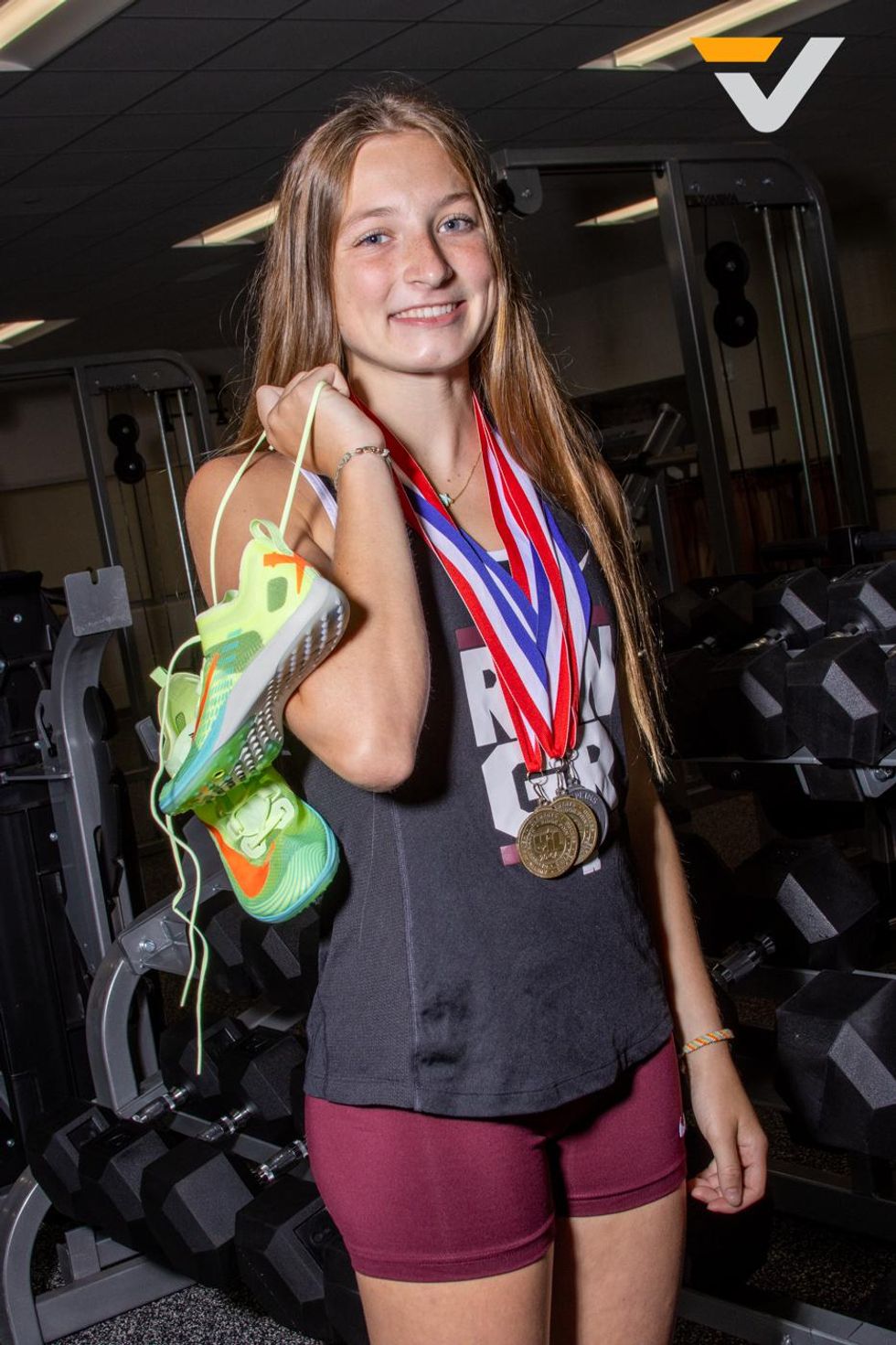 FULSHEAR, SENIOR
The 2020 season was Bonds' first as a cross country runner, and he made quite the impression. Bonds finished fourth at the District 24-5A Championships with a time of 17:32.5. He earned a personal record of 17:10.40 in the 5K by finishing third at the Run the Dog Pound Invitational in Magnolia.

LAMAR CONSOLIDATED, SENIOR
Munoz finished 13th at the District 24-5A Championships last year, setting a personal record of 19:03.40 in the 5K.