WHEN IT COMES TO WINNING DISTRICT CHAMPIONSHIPS, GEORGE RANCH GIRLS CROSS COUNTRY IS ONE OF THE BEST IN THE BUSINESS.

The Longhorns have won 10 district titles in the 11 years that the school has been open. The last five district championships have come in Class 6A.

The 2020 district title marked the eighth straight for the program.

For coach Alicia Dutch, who took over the program in 2013, getting to this point of consistency took laying the groundwork many years ago.

"When I got to George Ranch in 2013, the school was only four years old," Dutch said. "Right now, we have 1,500 more students and we're bridging that gap and making running fun. We're making sure our runners aren't just runners, but also athletes.

"With the dynamics going from junior high programs to high school programs, the accessibility to the weight rooms, to running off campus ... that has contributed to a lot of the success."

When she opened George Ranch, Texas' transition from the two-mile to 5K was only two years old.

"All I did was instill in them, 'Hey, this is what we have to do, this is how we have to do it,' and if you do it like this, this is where we're going to be," Dutch said. "We made sure they were groomed through the years to be able to compete on this level."

The positive is there are many eager runners to account for. Even coming off 2019, which saw 11 seniors graduate from the program, George Ranch still had solid numbers, mainly because athletes from other sports also run with the team.

Last year's 44 runners in the program was the most Dutch has ever had.

"Although, we are labeled as an individual sport, prior to pre-COVID restrictions, we have the big advantages of running the entire team at meets and do not have to make cuts compared to other sports," Dutch said. "We have the support of our campus and district athletic administration that values how we run our programs at our campuses, which keeps athletes coming from various sports.

"(In 2020), we had eight soccer athletes that came out to be a part of the cross country program. Multi- sport athletes seem to enjoy using this sport to stay in shape."

At the Region III-6A championships last season, George Ranch took sixth place overall out of 16 teams and had two of the top 20 finishers in senior Haley Harkrider (15th-19:14.10), who won four meets last season, and junior Madison Haldiman (16th-19:18.70), each of whom punched their ticket to the state meet.

Sophomore Haley Moffett is also a Longhorn to keep an eye on this season. She was the team's top finisher at the district meet last year, placing second with a time of 19:38.70. 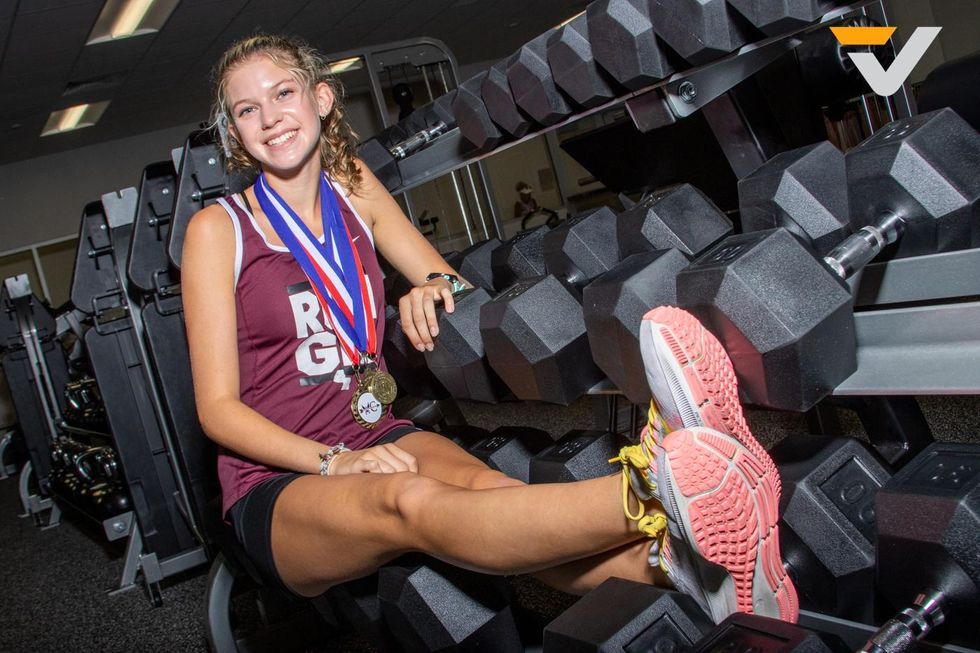 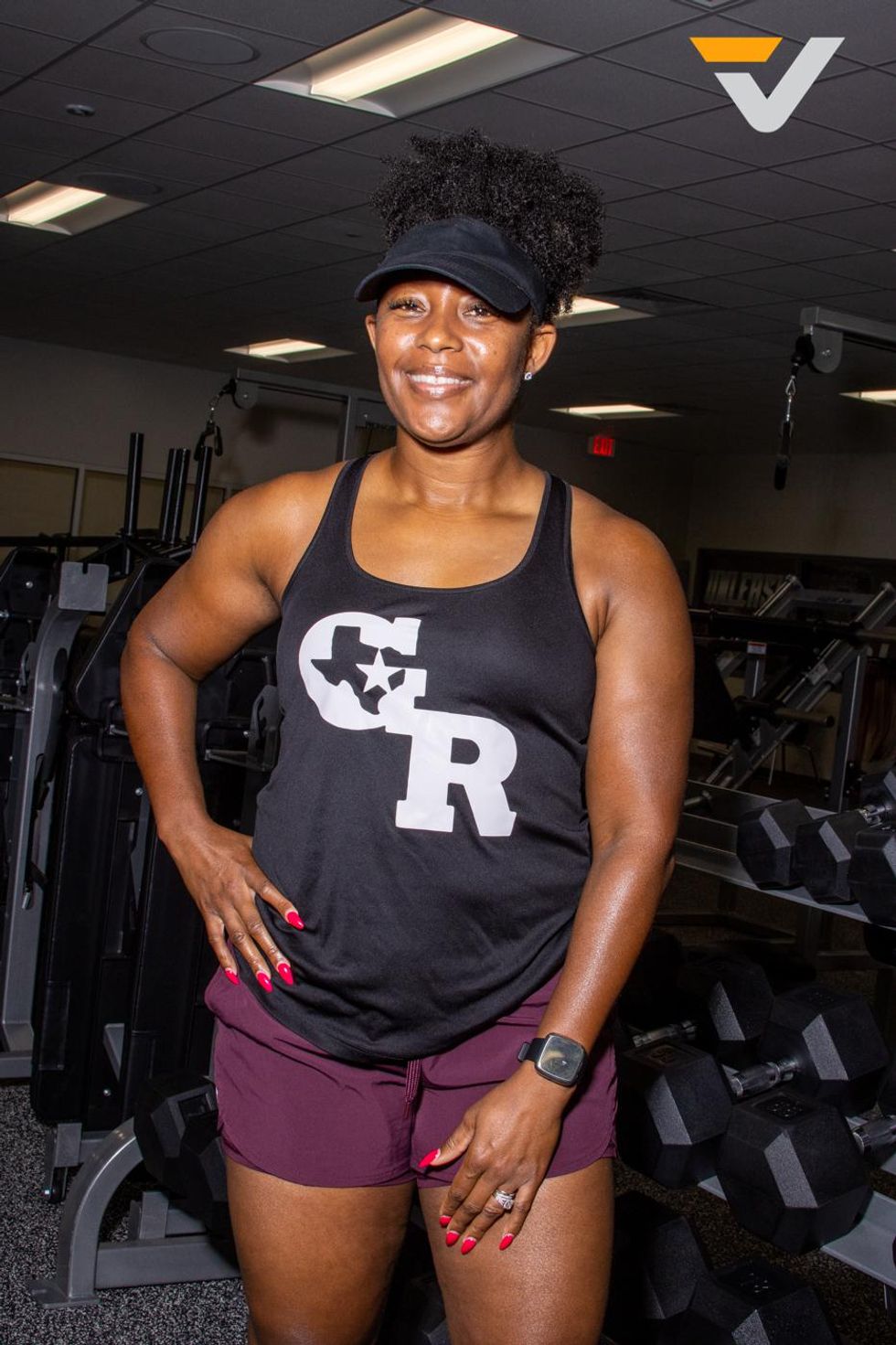