BIG EXPECTATIONS: Wall not Afraid to Set the Bar High

It had been four years since the Willis Wildkats had been in the postseason.

The 'Kats finished in a three-way tie for third and edged out Grand Oaks to get in the playoffs for the first time since moving up to Class 6A in 2020.

That's a huge building block for a program who was just three people over the Class 5A cutline.

"I set our goals extremely high, and some may laugh, but our goal is to win a state championship," coach Michael Wall said. "We want to win game No. 1, then game No. 2, then roll into district healthy and ready. It's not a cakewalk at all but we want to win our district and qualify for the playoffs. After that, anything is possible."

So, what does coach Wall have up his sleeve in 2021 to keep the momentum going?" 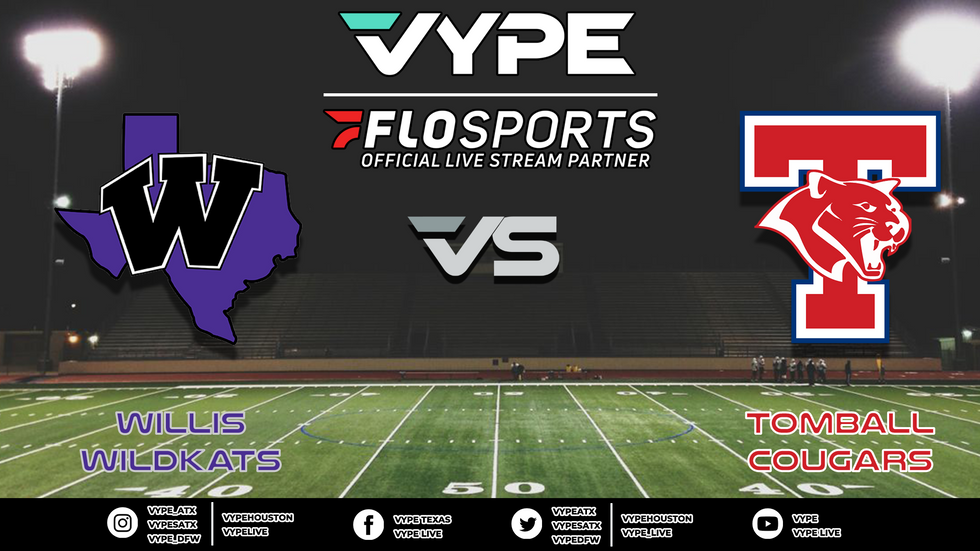 Look, we are not a young football team anymore," he said. "This is the largest senior class I've had and they have a lot of varsity experience. They know the playbook and what is expected. We are going to rely heavily on our senior leadership and the culture we've built inside the locker room."

It starts up front on offense with four seniors and a junior. Leading the way will be Zach Rogers, Colby Forrester and Sean Calkin.

Jamarious Wells is the playmaker at WR, while Jadarius Brown is a versatile piece of the puzzle. Kory Ford looks the part at TE and could also play both ways.

Sophomore QB Derek Lagway could be special. At 6-foot-3 and with a rocket for an arm, he is the future.

Seven starters return on defense led by linebacker Trevor Jones (6-foot-5, 225-pounds), who could be a breakout defender in the district. He's joined by Aiden Collier in the middle of the defense, while David Soriano, Rogers and Johnny McHenry will apply pressure up front. De'von Lovelady will anchor the secondary.

"We are improved at every position this season," Wall said. "Some of the names are the same, but they are a little better because they've been in the system another year. I'm excited about the QB position. Both of our guys could start for a lot of varsity programs across the city."

Getting into the playoffs in a COVID-crazy season, what did Wall learn the most about himself, his staff and his team?

"You just have to surround yourself with thinkers," he said. "You have to be flexible, adapt and overcome. You have to roll with it and be able to coach on the fly. Kids are resilient, so we as coaches, just have to get them prepared for anything." 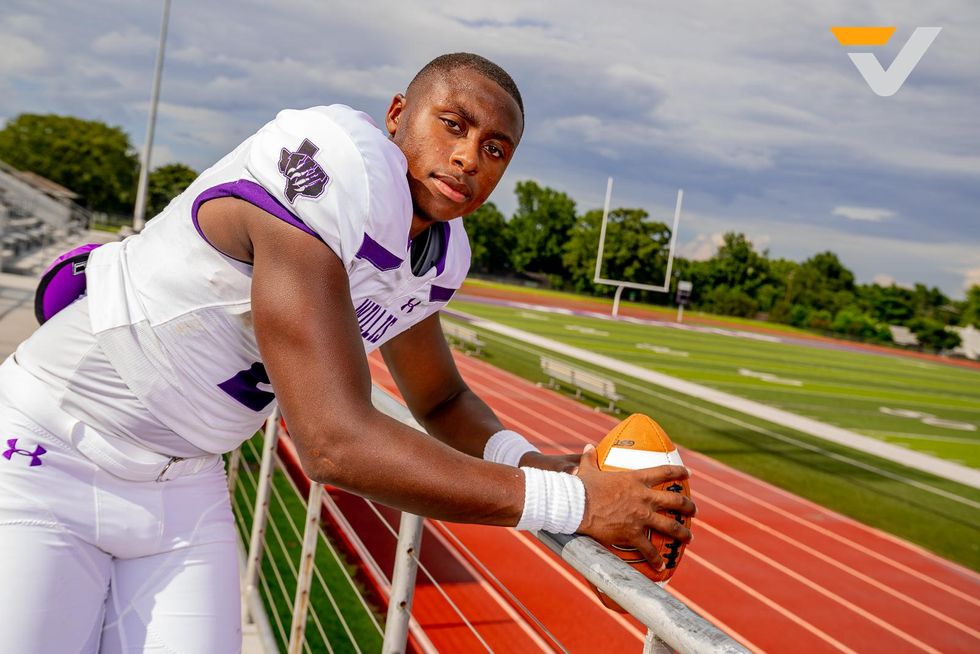 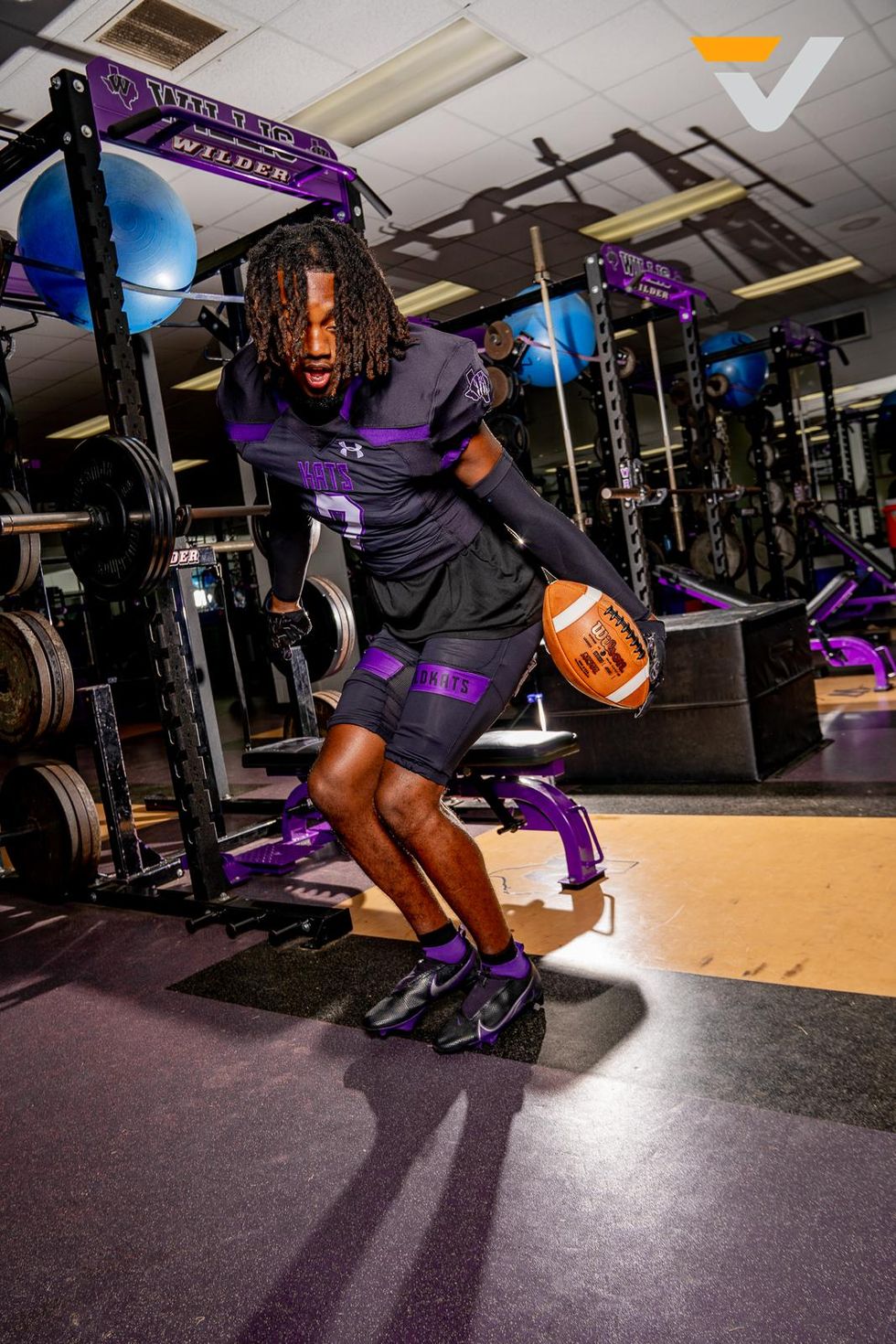 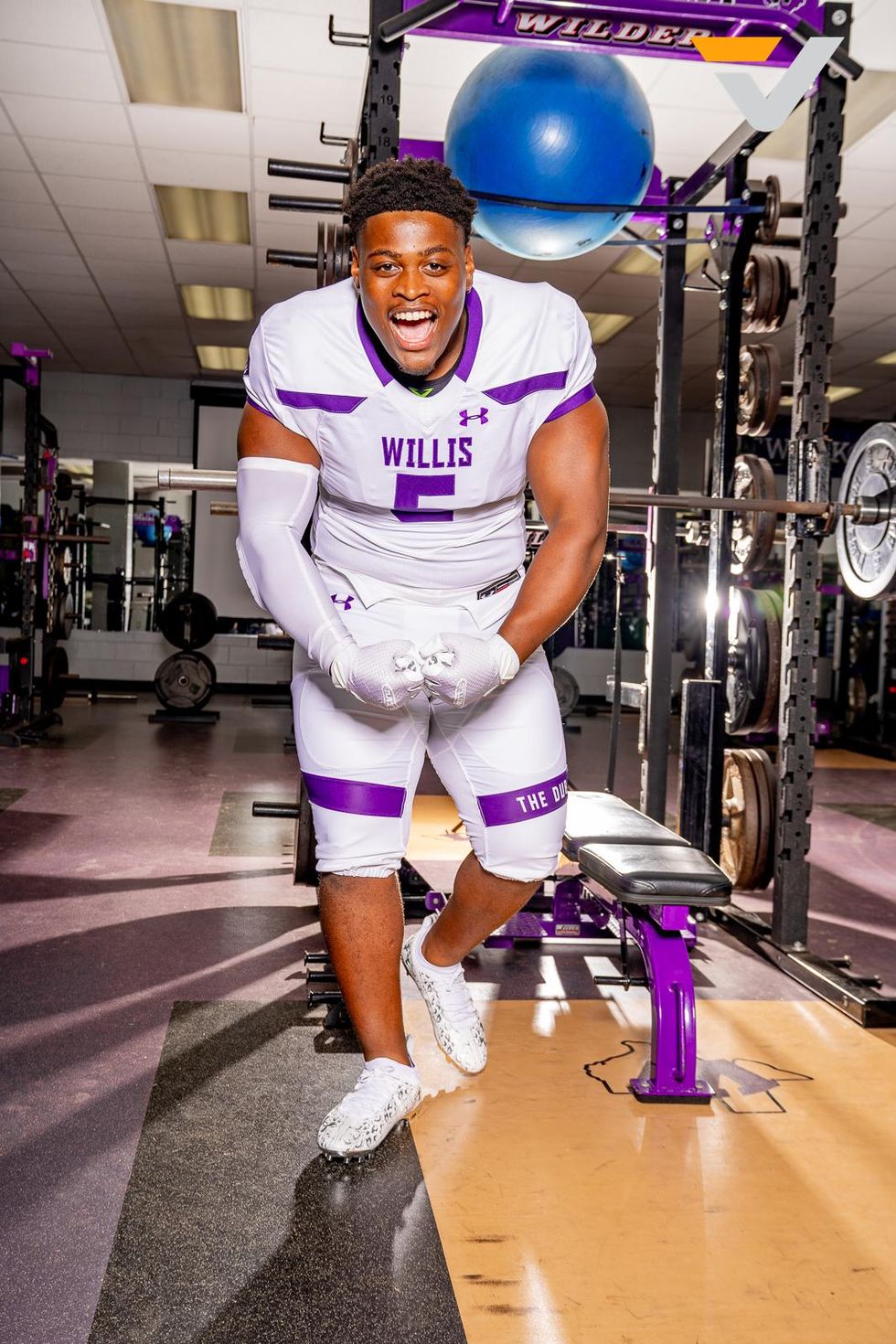 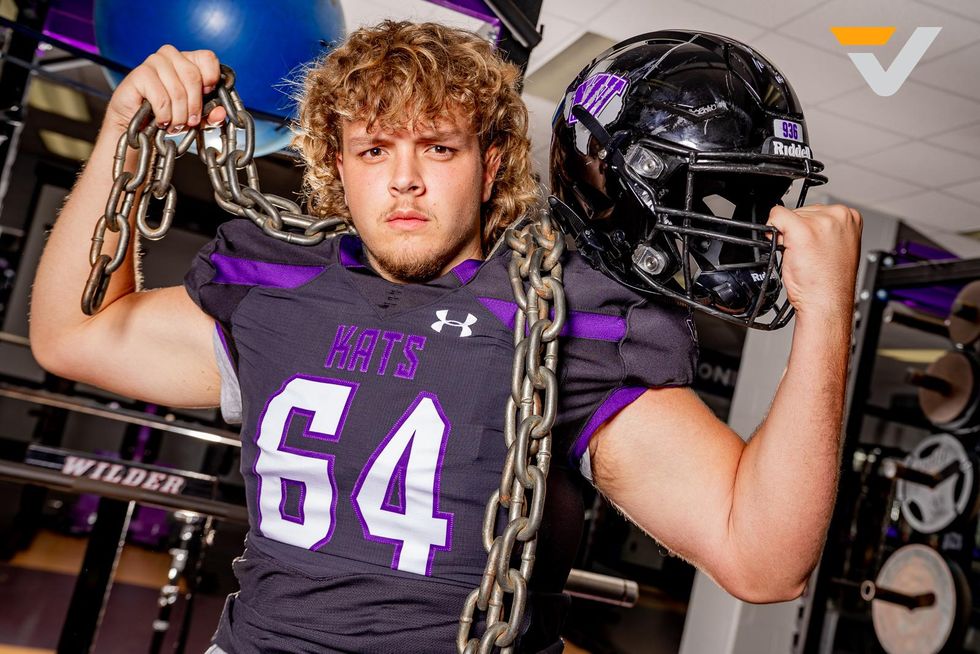 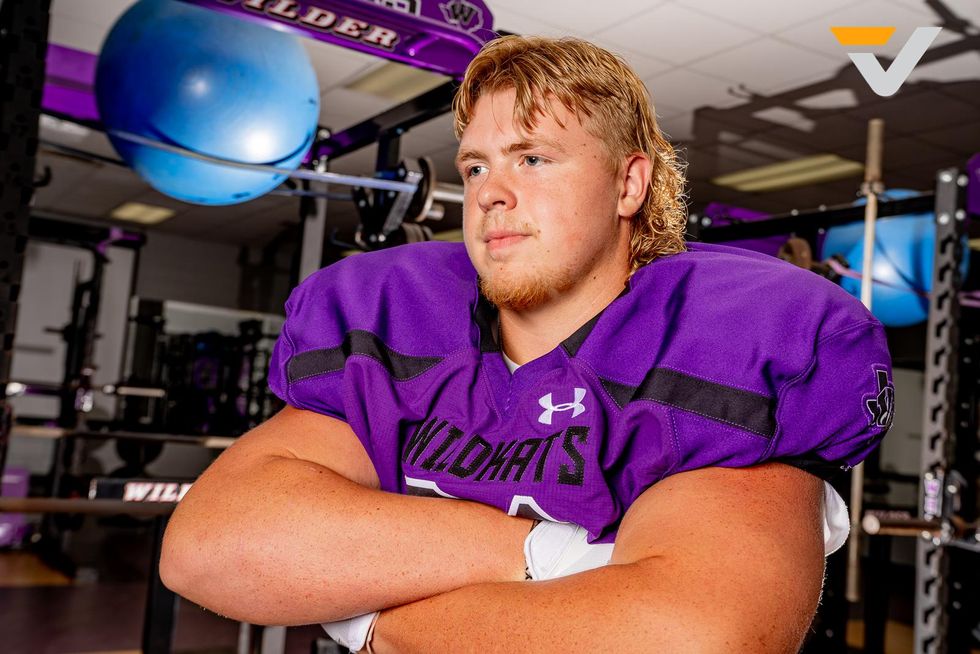 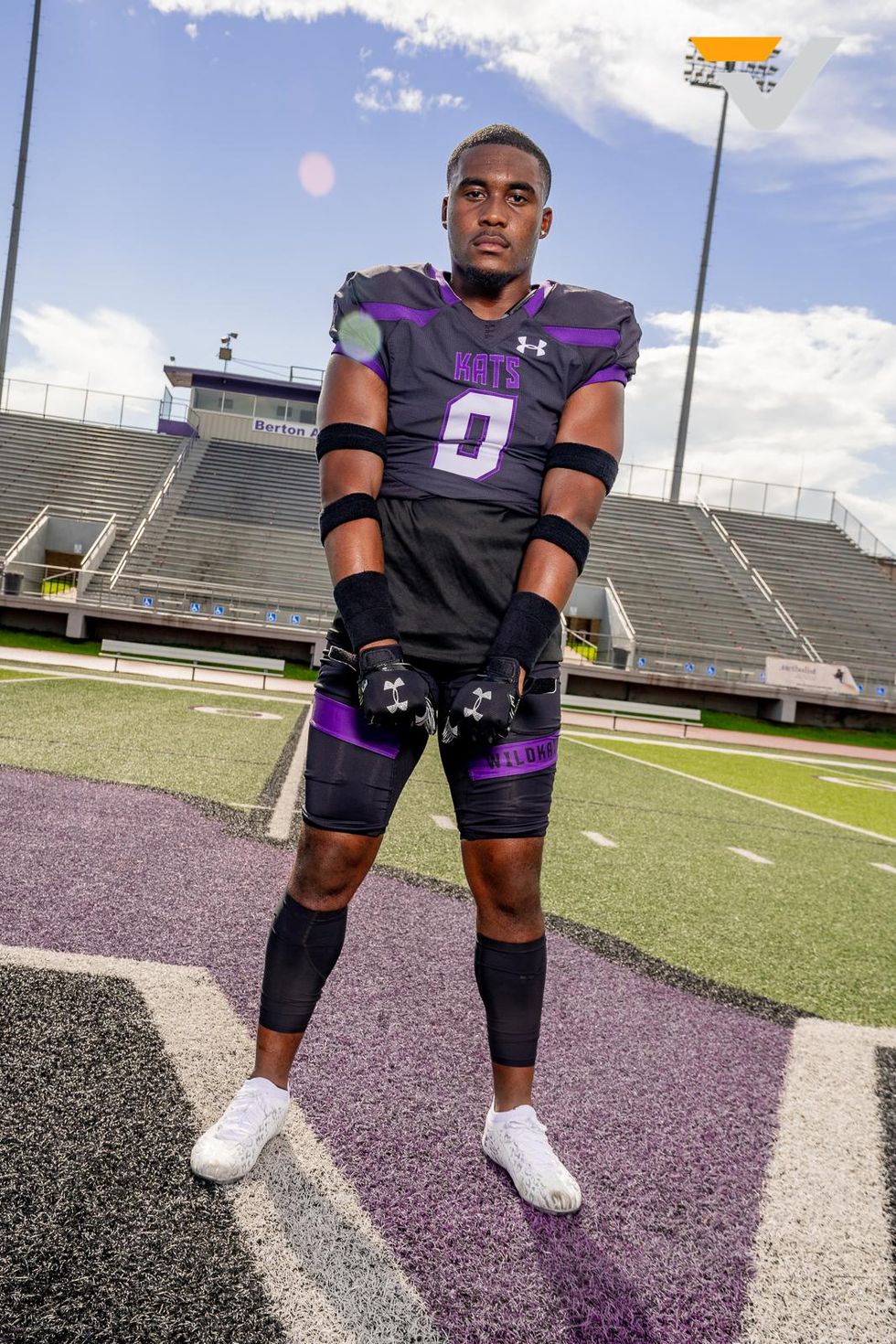 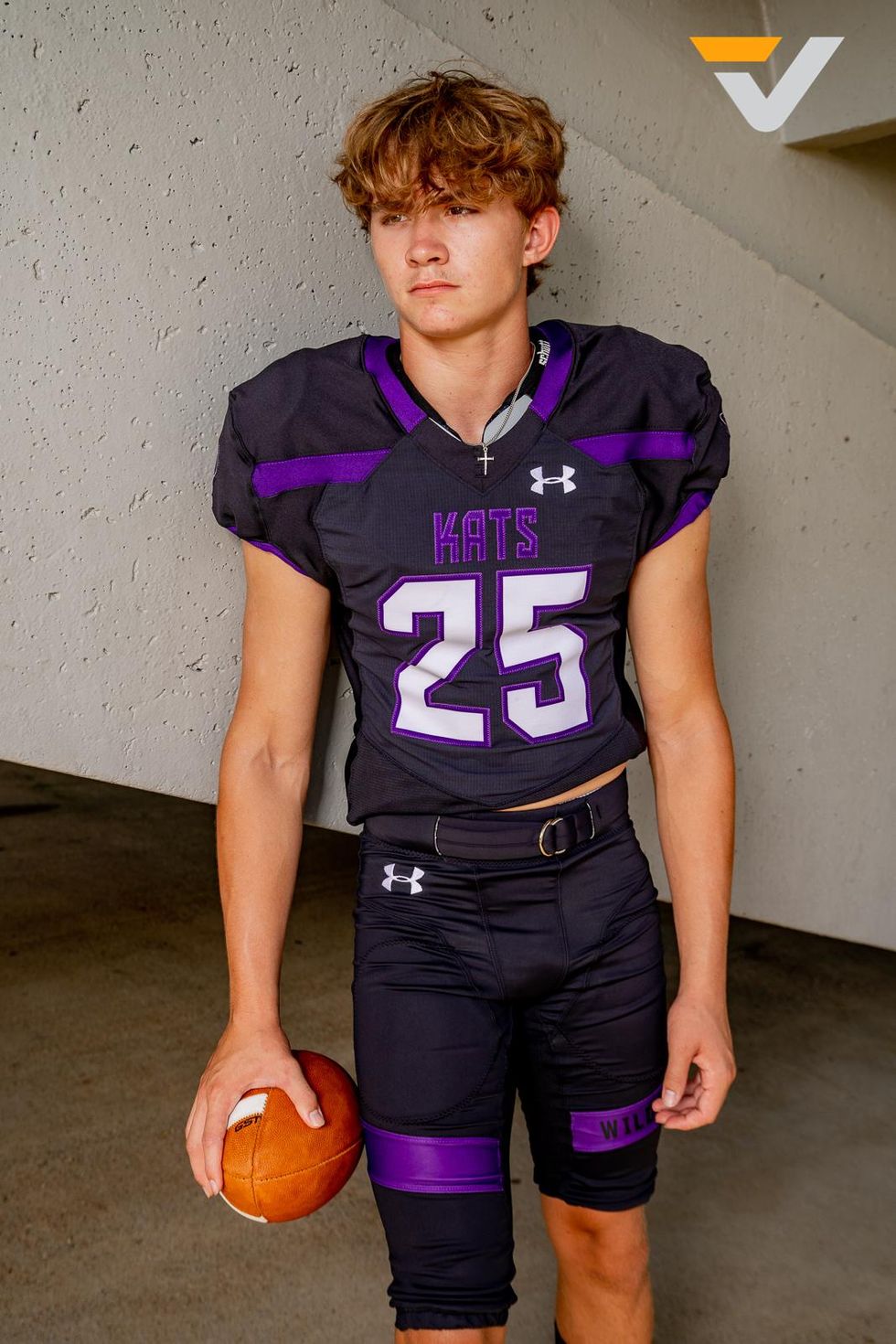 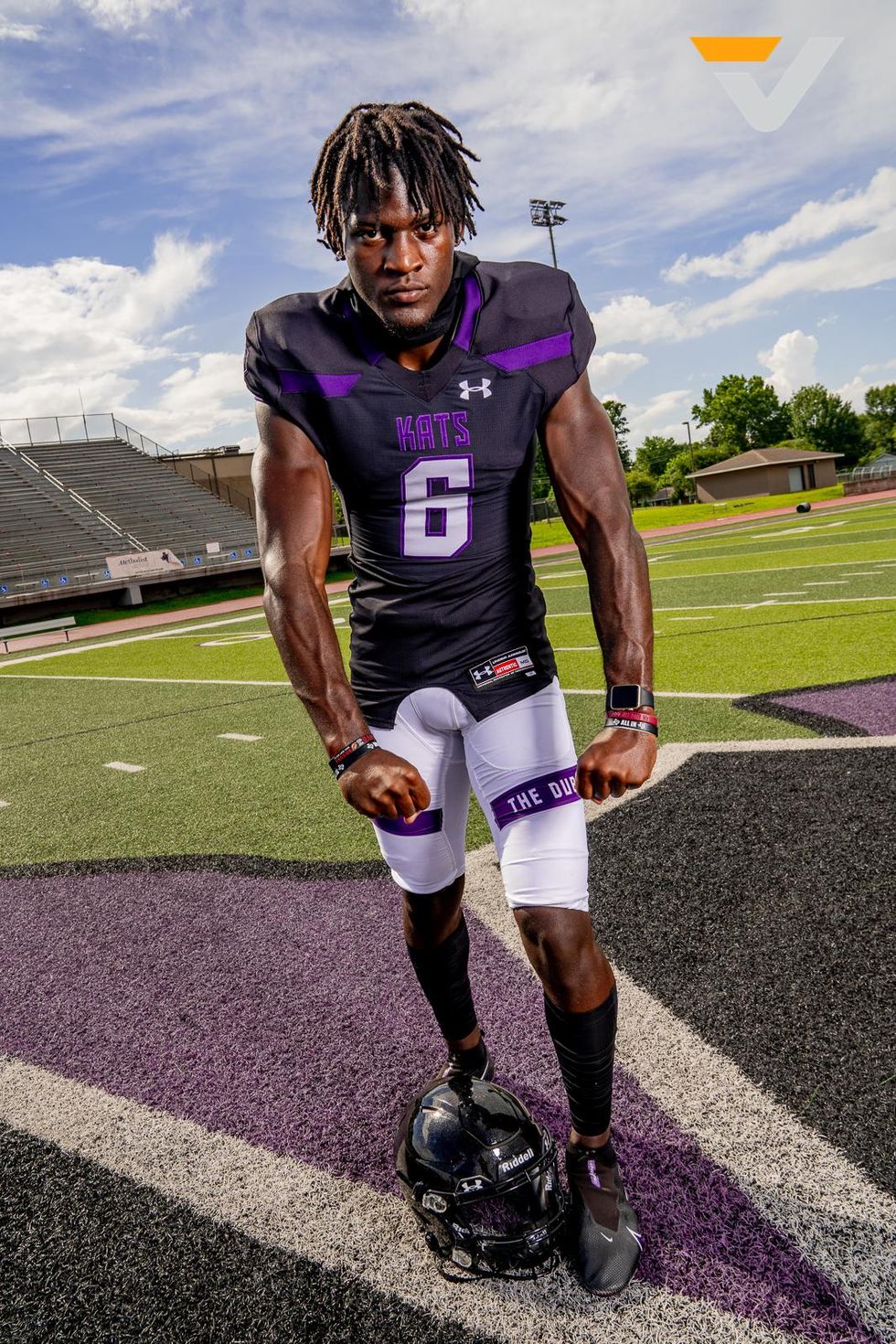 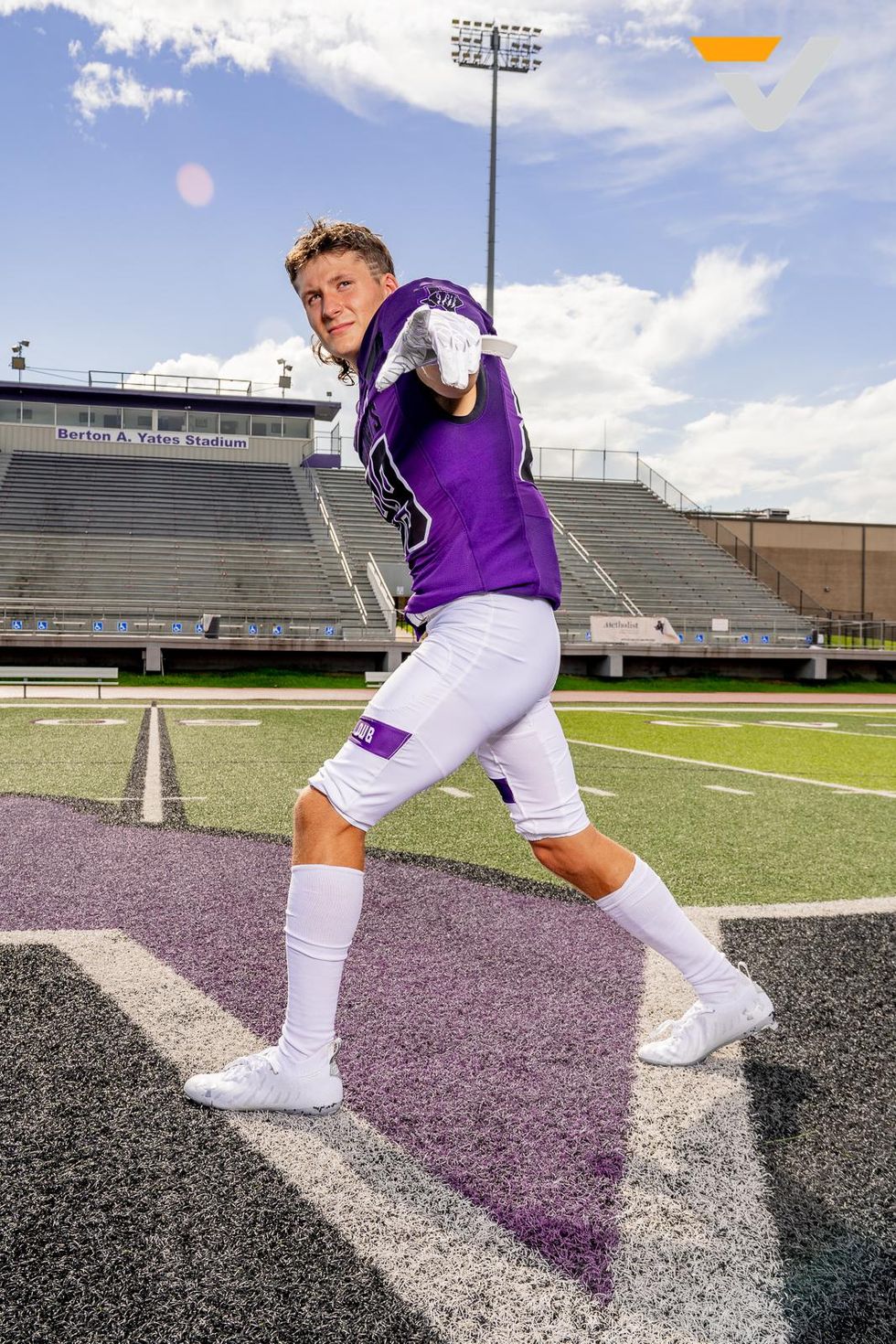 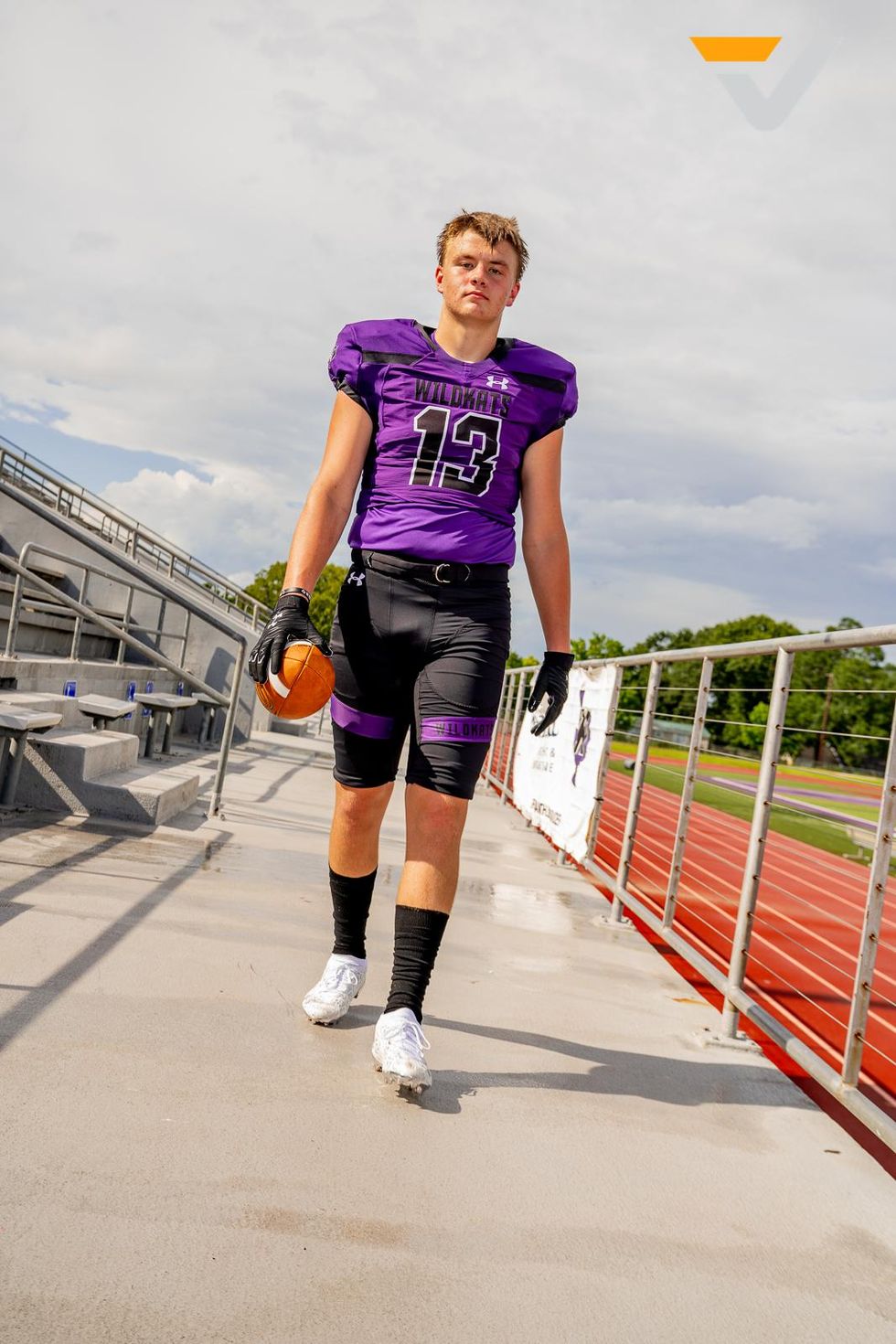 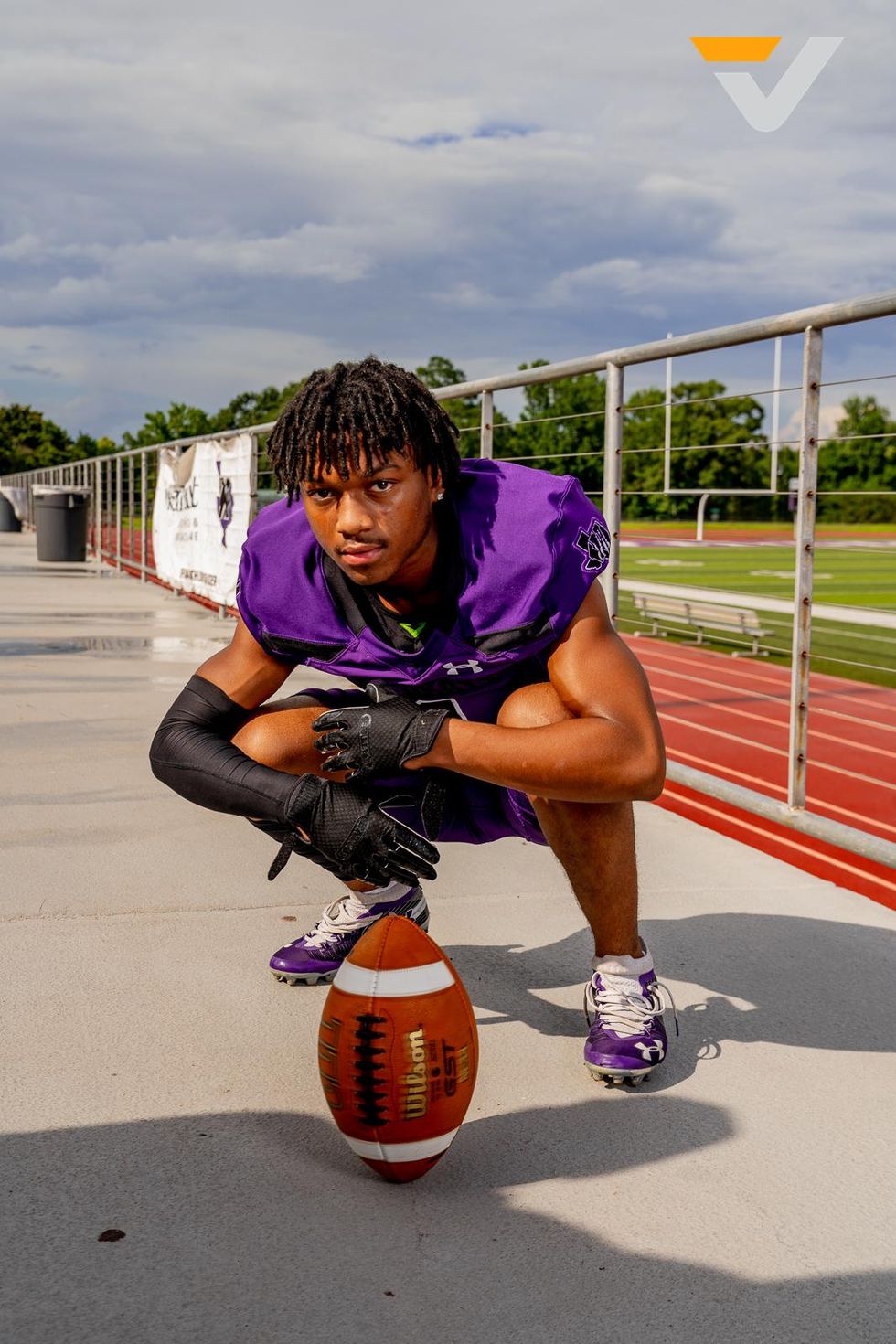 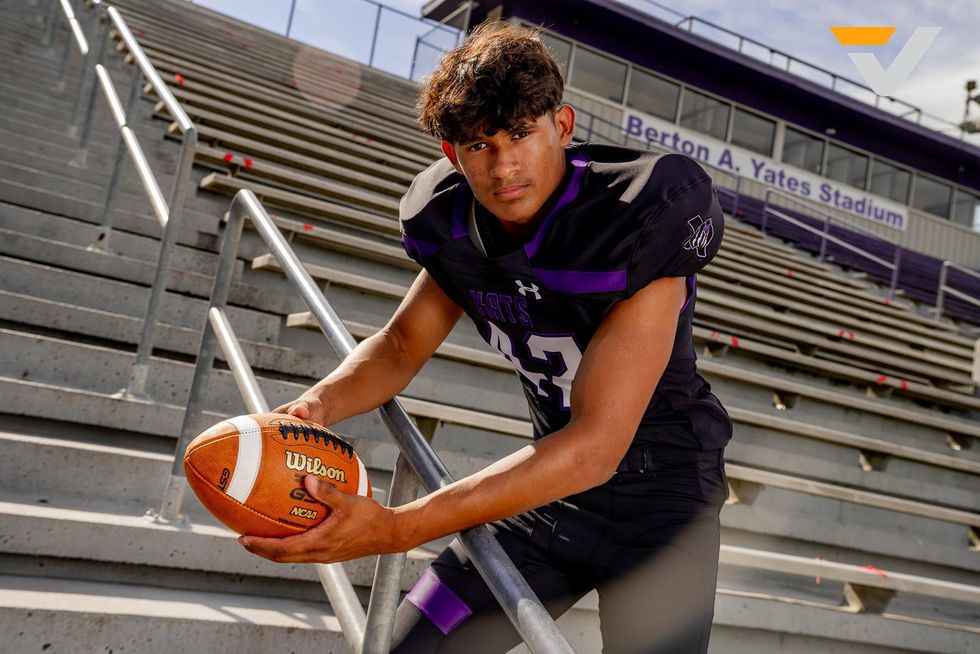 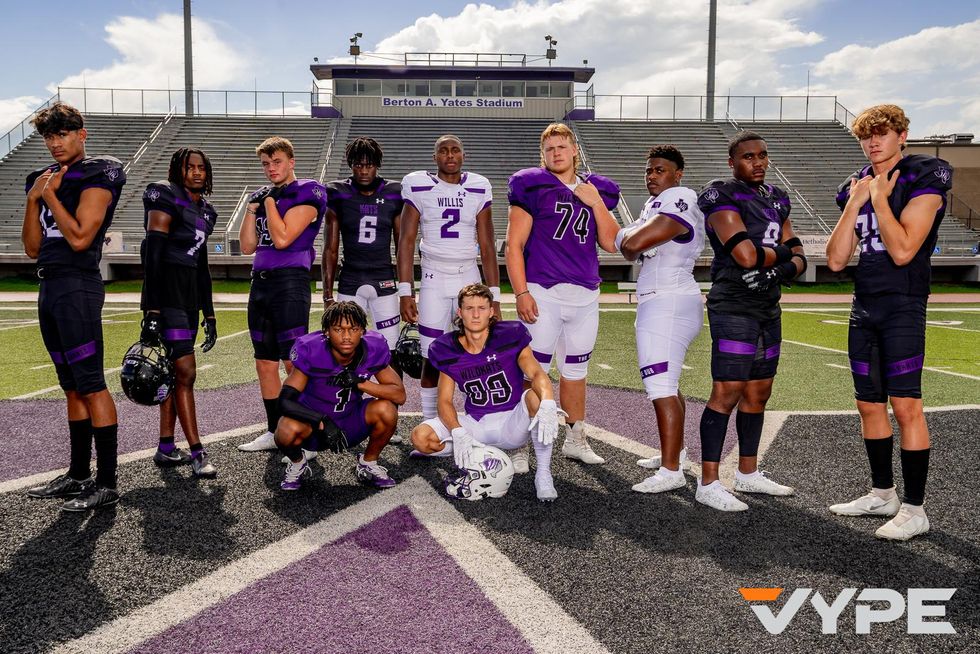 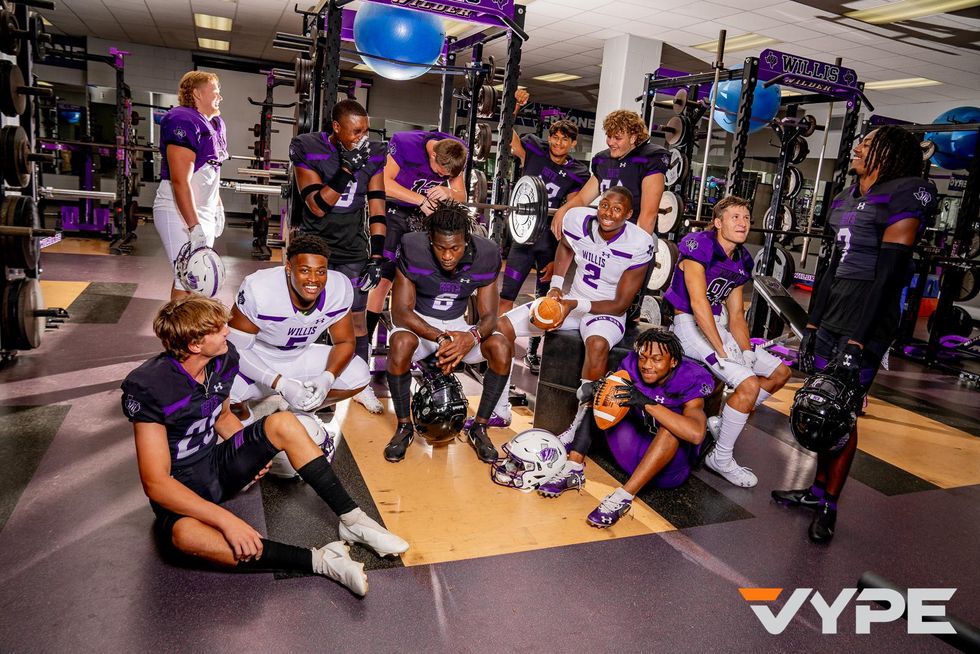