With a second week of volleyball tournaments under our belts the volleyball picture in Houston continues to get clearer and clearer. With that, there were also some more amazing performances.

The Woodlands won yet another tournament and is 18-0 on the season and the top team in the city right now. Fort Bend Christian also did well this past weekend winning the Silver Bracket of the BCS Volleyball Classic.

Check out which players caught the eye of VYPE in our second Volleyball Players of the Week segment. 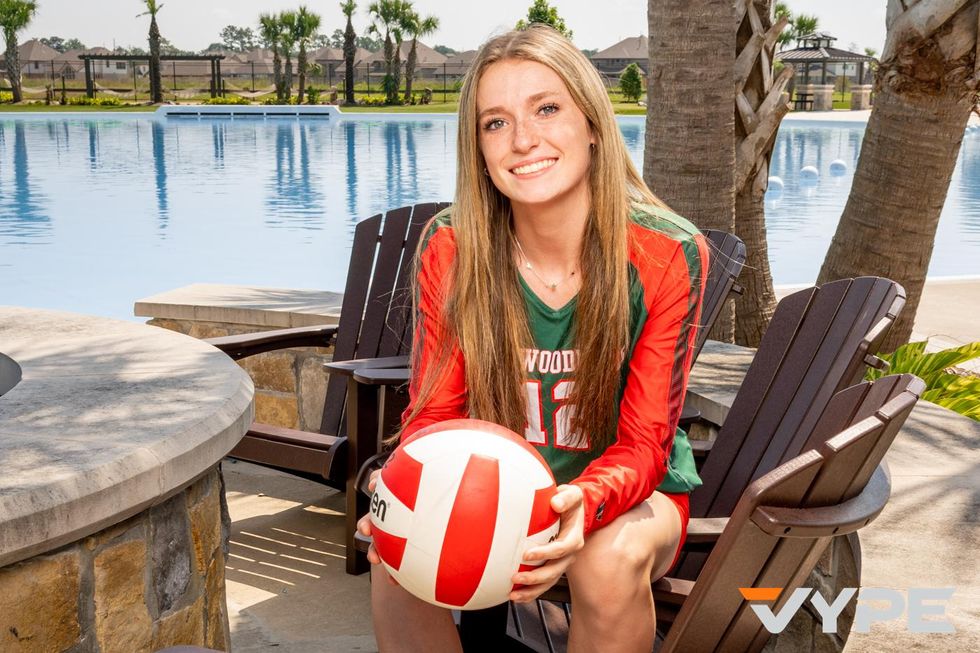 The Woodlands continued to roll this past week going 7-0 and improving to 18-0 on the year. Molly Tuozzo finished the week with an impressive 89 digs with 34 of those coming against Tomball in a 2-0 victory. For the season, Tuozzo is averaging 5.6 digs per set and has 163 total for the season. 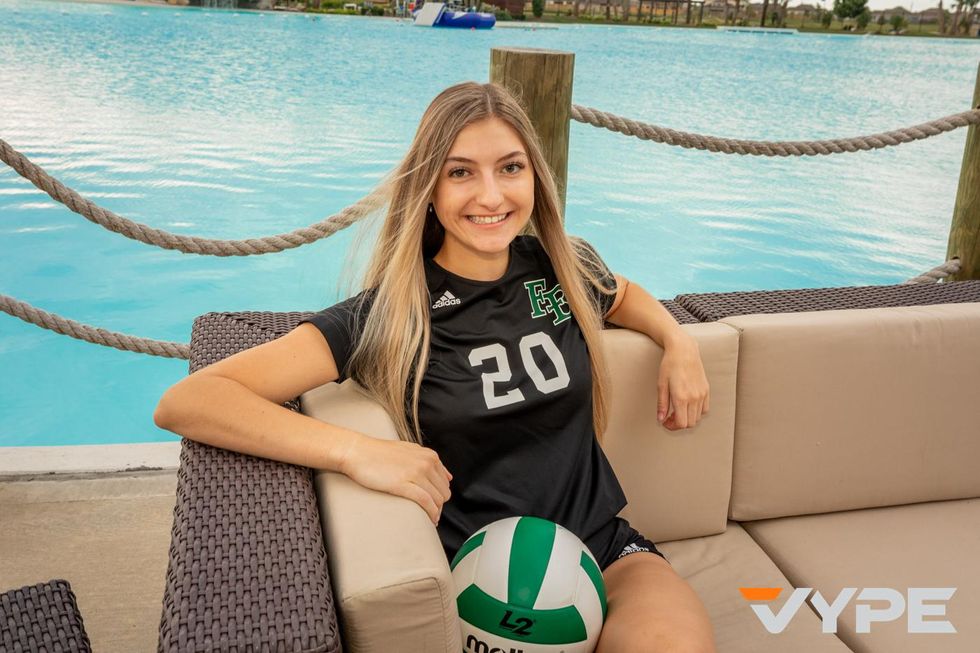 Bailey Hanner has had a great weekend at the BCS Volleyball Classic where the Eagles were the champions of the Silver Bracket. Hanner was named to the all-tournament team. In the tournament alone, Hanner had 78 kills, 10 blocks, 13 aces and 37 digs in the tournament. Hanner is verbally committed to Texas State. The Eagles are 10-2 on the season. 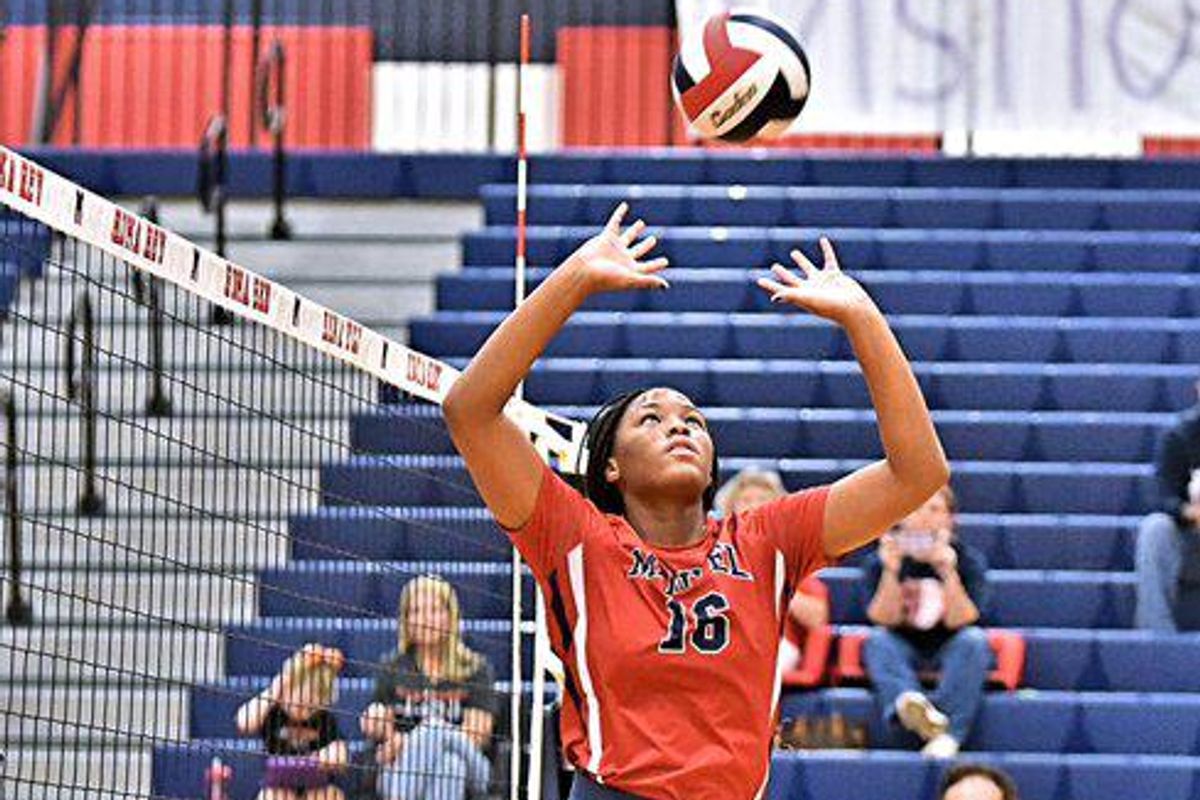 It looks as though Manvel has their setter for the next four seasons. Welcome Kenedy Massie to the show. The freshman this past week helped guide Manvel to a perfect 7-0 record, including handing Barbers Hill its first loss of the year with a 2-1 victory. Her highlight match came against Alvin on Tuesday in a 3-1 victory over Alvin. In that game she had 42 assists, averaging 10.5 per set. That really set off her week, in which she racked up 166 assists, averaging 23.714 per match. 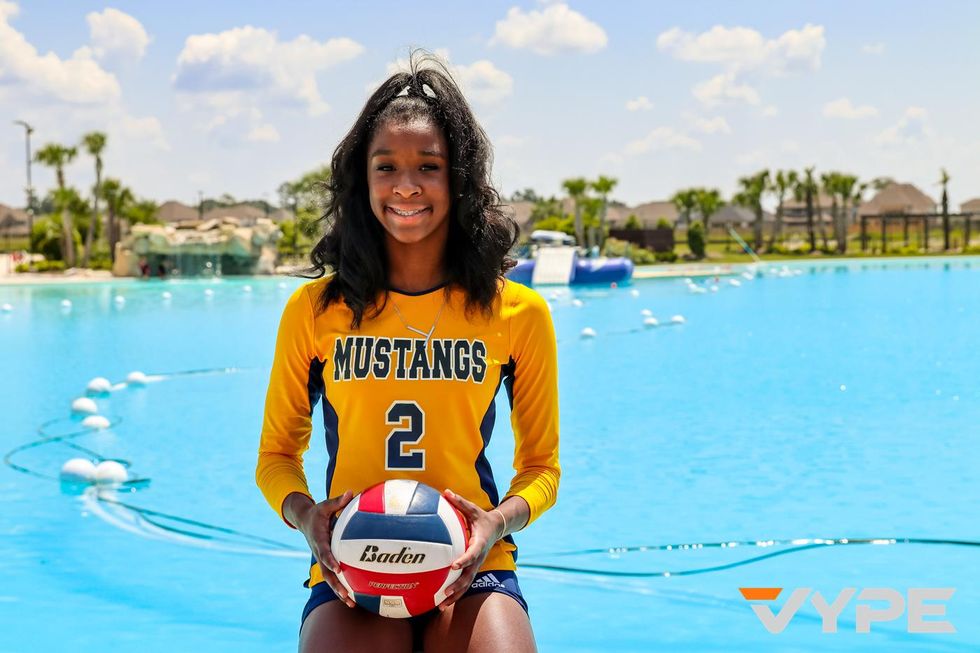 Taylor Porter - who was featured as one of VYPE's Next Big Things - has answered the bell so far for Cypress Ranch. The Mustangs are 16-1 on the year and are fresh off a perfect week of play, going 8-0. Porter has continued her impressive play, increasing her season total to a team second-best 142 kills. In the eight matches this week, Porter racked up 57 kills and 57 digs for the Mustangs. 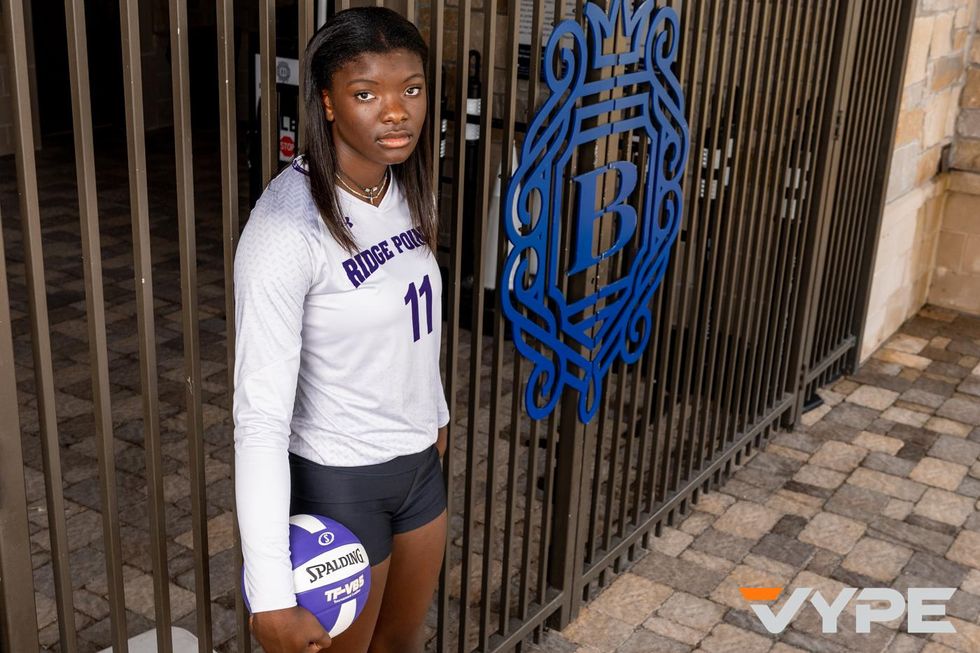 Ridge Point did not play in a tournament this past weekend but last week register a pair of solid wins. On top of just winning, they were also sweeps! Ridge Point defeated Pearland (3-0) and then Tompkins (3-0) to improve to 11-1 on the year. Senior Nina Moorer was HUGE in the win over Tompkins with 17 assists, 15 kills and eight digs in the win. Against Pearland, Moorer also had 17 assists with eight kills and three blocks. In total, 34 assists, 23 kills, eight digs and three blocks for the week. She currently leads the team with 55 assists for the season.