Two teens, including juvenile, charged in shooting of another teen at west Houston apartments

The reigning undefeated district champs are under new leadership as coach Chad Worrell takes over. Fortunately for Worrell, formerly at Brock, he takes over a program that returns 14 starters and 46 lettermen from a 9-2 Area playoff finalist.

El Campo hardly throws the ball, and for good reason with that amount of talent and physicality in the backfield. The Ricebirds will have to work in a new quarterback as well.

Stafford has what it takes to seriously threaten for the district title. Though the Spartans finished third in district last year, they won a playoff game, made it to the Area playoffs and return 16 starters.

Defensively, Stafford will have no problem getting to the quarterback behind senior DEs in 6-foot-4, 218-pounder Isaiah Bogerty (74 tackles, 8 sacks, 2 fumbles caused, 2 fumble recoveries) and 6-foot- 4, 230-pounder Quardale Patt (57 tackles, 5 sacks), who is a University of Houston-commit. Keep an eye on junior DE Andrew Huff and junior WR Caleb Jones.

Coach Mike Giles said his team's keys to success this year are filling in holes at quarterback, running back and the defensive line. All those starters from last year graduated and are now playing for DI programs, and Needville is the youngest it's been in the last few years.

"Young players will have to grow up in a hurry," said Giles, who added it's crucial his team uses the non-district portion of its schedule effectively for a tough district slate.

A tiebreaker gifted the Exporters a playoff berth last season and they capitalized, winning a postseason game and finishing as an Area finalist after a 4-7 season.

The Roughnecks lost out on a tiebreaker against Brazosport for a playoff berth last year and will again have their work cut out for them if they wish to make the postseason. Nine starters return from a 4-5 team.

Owens and Burton paved the way for a Roughnecks rushing attack that averaged 338 yards per game last season.

The Black Cats started last season in impressive fashion, winning five of their first six games, but went 0-4 in district play to close the year.

Nine starters return from that team, including six on defense. Junior 6-foot-1, 185-pound WR/DB Brice Turner is Bay City's primary offensive threat. Otherwise, that side of the ball is raw with youth.

Team speed will be a strength of the Black Cats' this season, but inexperience and lack of depth are concerns. 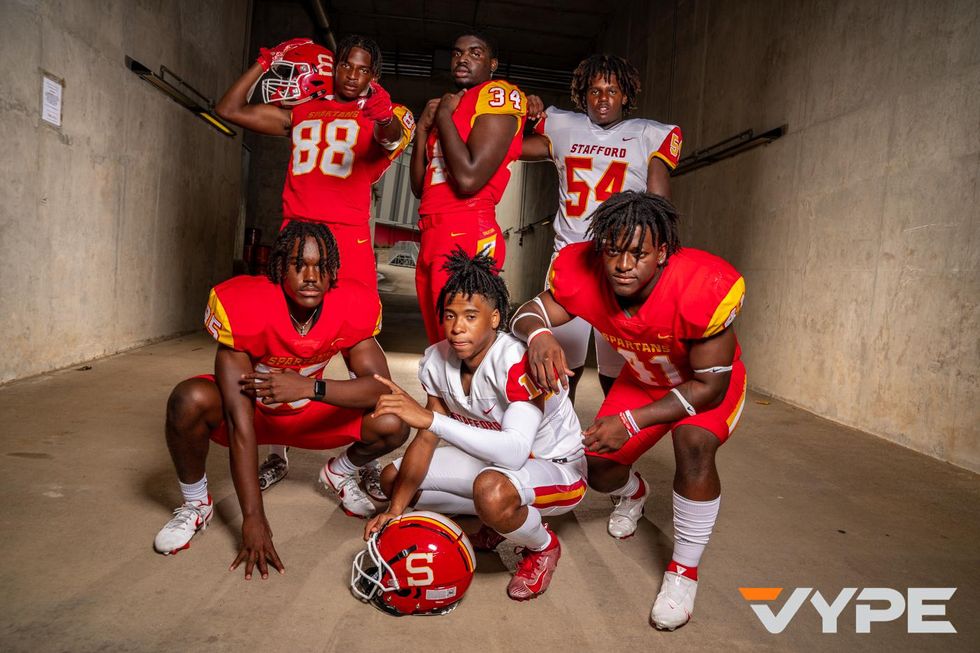 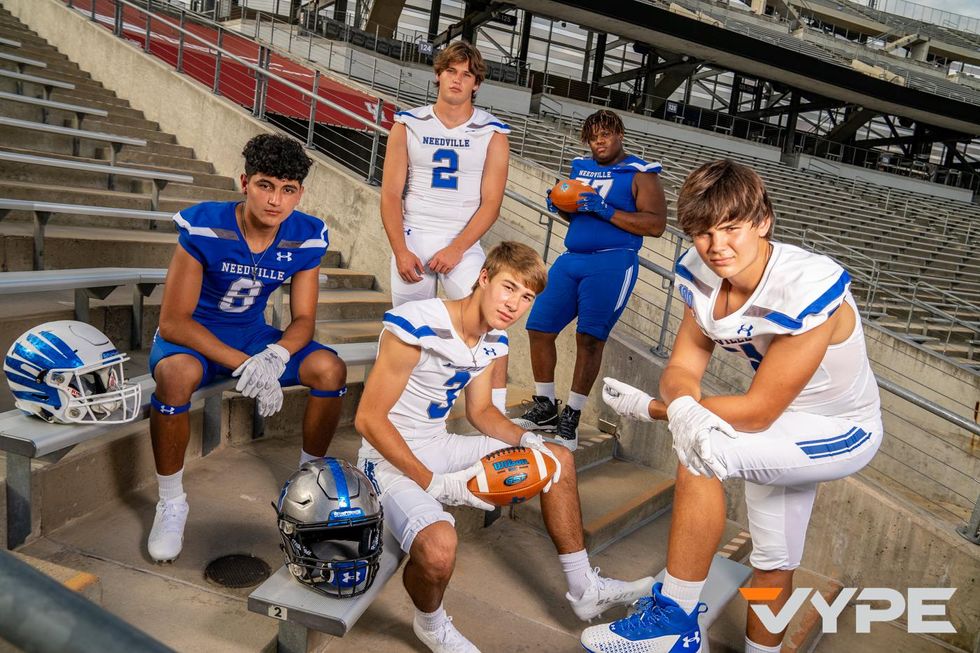 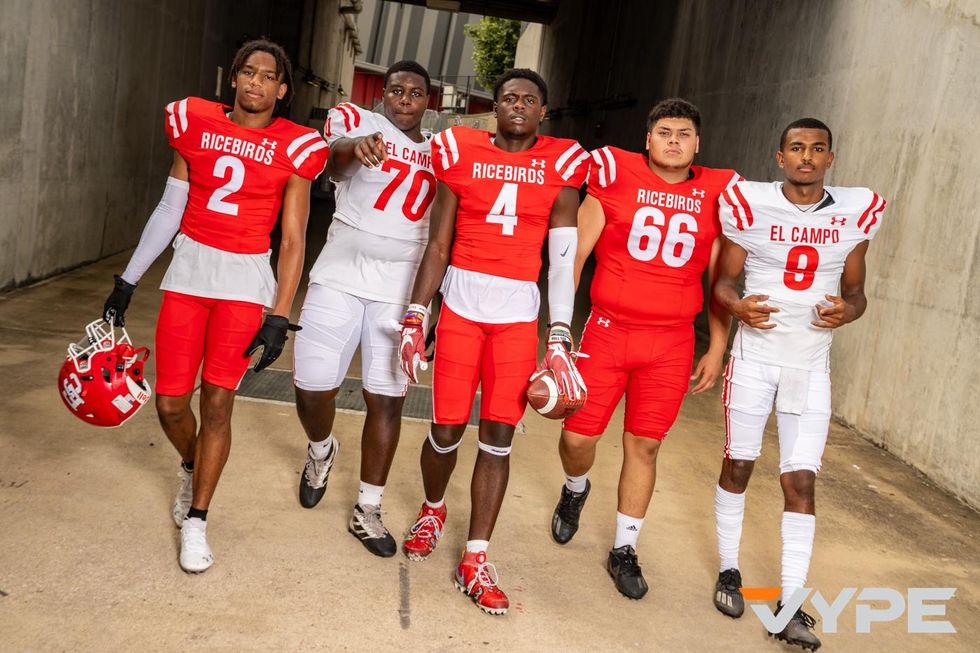