Quick trivia question. Who was the only team to win a playoff game coming out a District 13-6A last season? Give up? The Oak Ridge Eagles under the direction of Mark Schimd. College Park won the district for the first time ever, Grand Oaks opened for business in the Class 6A world and looked good and Willis made the postseason with a 2-8 record. Weird right? Well, this season could be back to the norm with The Woodlands dominating the district.

The Mabrey Mettauer-era begins and the sophomore will be the most recruited football player in the history of Conroe ISD. Book it. The 6-foot- 6 QB is just a sophomore and will be legit. He can run and throw well beyond his years and isn't afraid of the big moment.

On defense, TWHS has star power in Martrell Harris (Texas A&M-commit). Harris was banged up last season, so if healthy, he gives the Highlanders' defense some teeth. The line is solid with the talents of Bradley Warren, Jalyn Brown, Clement Harris and John Podowski.

The secondary has experience and will be key in the team's long-term success. Harrison DiPasquale, Caden Miller, Brady Carlin and Ethan Winfield will be on patrol. Also, watch out for OLB Evan Dubin.

Is the norm turning in this district? College Park knocked off The Woodlands in football for the second time in school history.

The basketball team swept the Highlanders and track and field had a banner season. Are the Cavs here to stay? Coach Lonnie Madison, ironically a Highlander graduate, is building College Park into a true district contender.

This season, the ball is in the hands of dual-sport athlete Ty Buckmon at QB. Buckmon, the point guard for the basketball team, has elite targets in Cody Mladenka (Baylor-commit) and Alex Brigman, who combined for 11 scores last year.

The key for College Park is always going to be the trenches. Cobe Williams and Chance Jackson (Texas A&M-PWO) anchor the offensive line while Andrew Edmonson and Perry Irchirl must lead the defensive line. The secondary is led by Joseph Golden.

The War Eagles knocked off Eisenhower in the first round of the postseason, before falling to Tomball Memorial in the Area round.

The defense is the strength, with returning starters, so let's start with the offense. Think ball-control with a young offensive line and QB Steven Smedley and WR Jahron Jones as the notable returners. Look out for Justin Williams at RB, who could emerge.

The defense is loaded with an anchor at each level. Myles Terry leads up front, Matthew Humplik roams the middle of the field at LB and Dexter Green is a bona fide DB. Corner Sammy Keith is legit as well and can take care of the back end along with Jordan Holmes.

The offense needs to make some plays but not turn the ball over and let the defense go to work. Their most important game is against Grand Oaks to determine playoff positioning.

The Willis Wildkats reached the postseason last season by beating Grand Oaks and Conroe in district play. That's a huge building block for a program who was just three people over the Class 5A cutline.

So, what does coach Michael Wall have up his sleeve in 2021 to keep the momentum going? Sophomore QB Derek Lagway could be special. At 6-foot-3 and a rocket for an arm, he is the future. He will be protected by Zach Rogers, Colby Forrester and Sean Calkin. Jamarious Wells is the playmaker at WR, while Jadarius Brown is a versatile piece of the puzzle. Kory Ford looks the part at TE and could also play both ways.

I challenge you to find a better-looking athlete than defensive end Trevor Jones (6-foot-5, 225-pounds), who could be a breakout defender in the district. Tallas Harrison will take care of the secondary responsibilities with De'von Lovelady.

Dr. Mike Jackson had a solid first year out of the gates on the Class 6A landscape. Grand Oaks went 7-3 overall and 2-3 in district.

The Grizzlies ended in a three-way tie for third place in the district but missed the postseason on points. They are on cusp. "We just have to remain mentally tough and control the line of scrimmage," Jackson said.

Grand Oaks will keep it on the ground with Brandon High and Sean Zver, who have complimentary styles. OL Jacob Englebreston was a first-teamer a year ago and will be helped by Brendon Montemayor at TE, also a first-teamer. Also, watch for Augustus Belser (OL) and Noah McClatchey (WR) on offense.

On defense, Geronimo Rodriguez holds the line on defense after a first-team campaign and will be helped out by Logan Telfer in the secondary. OLB James Bradley and defensive end Isaiah Moore will be others to watch.

Remember this name... Quanell Farrakan, an incoming freshman who could be the Grizzlies' first-ever DI football player as a receiver.

What a difference a year makes. The Conroe Tigers went 5-5 with QB Christian Pack at the helm two years ago. Last season, the offense sputtered and the Tigers went 0-5 in district play. Can Conroe get back on track under the direction of coach Cedric Hardeman?

First-team, all-county Louis Williams enters his junior season after tallying nearly 1,000 yards in receiving and nine TDs. QB Clayton Garlock will get him the ball this season. The OL will need some depth to emerge for Conroe to make some headlines. Thomas Jackson will carry the load at RB.

The defense is led by linebacker Roman Hamilton and move-in Marcus Scott II (Missouri-commit) at DB. Also, watch for Jaden Williams at CB. Lisandro Demagistris, Kamari Weatherspoon and Braydon Jones anchor the defensive line, while DaMarcus Wilridge is the top big on offense along with Jose Singh. 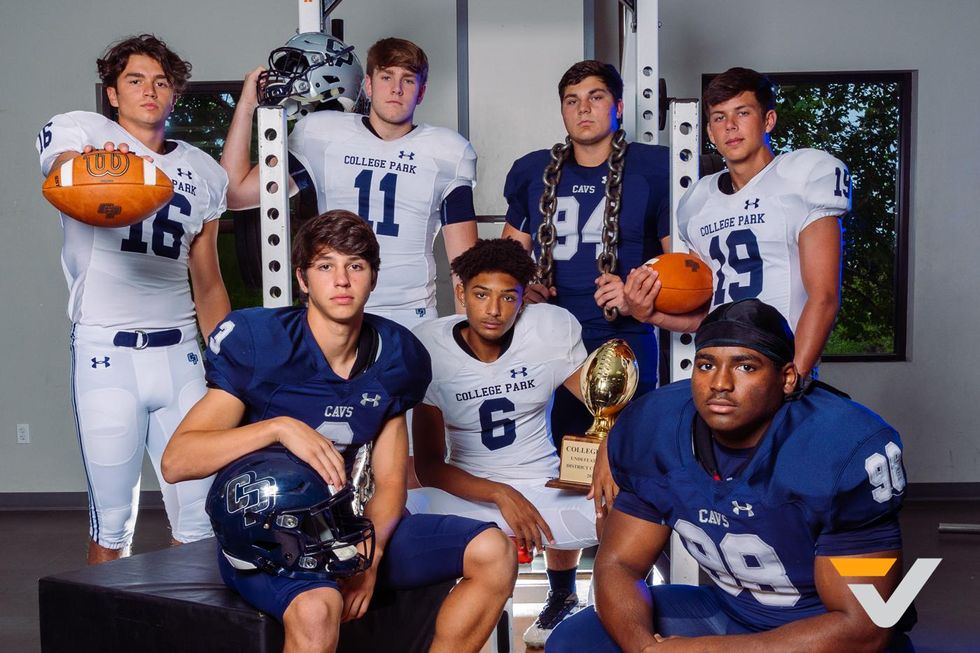 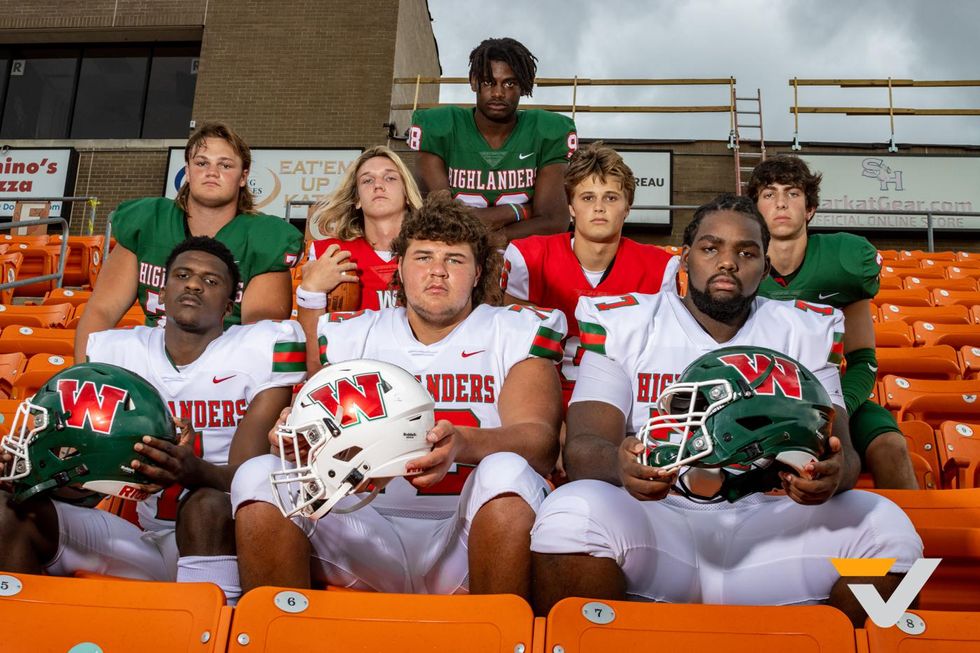 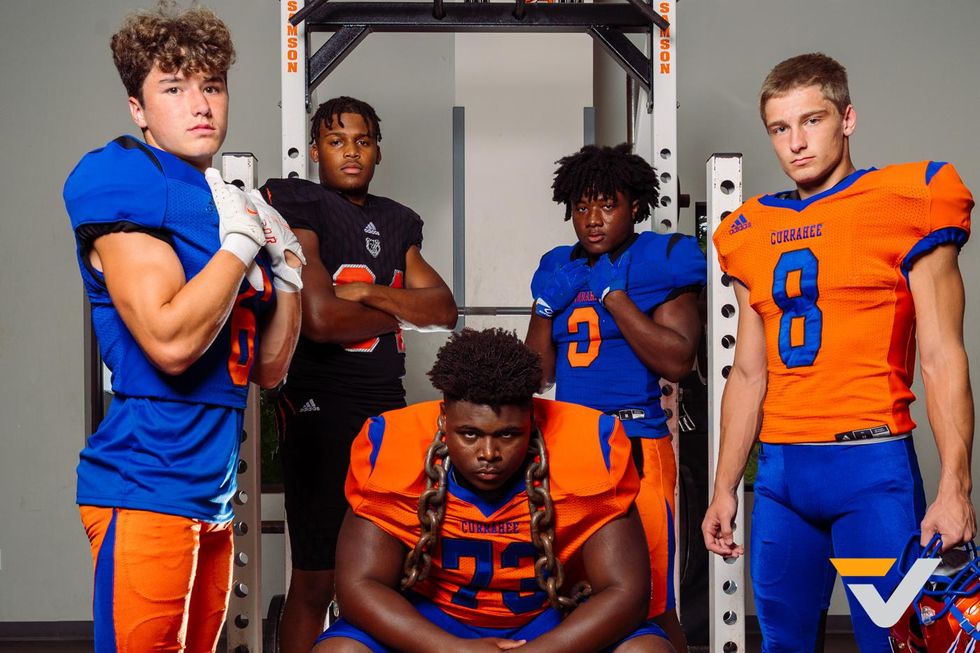 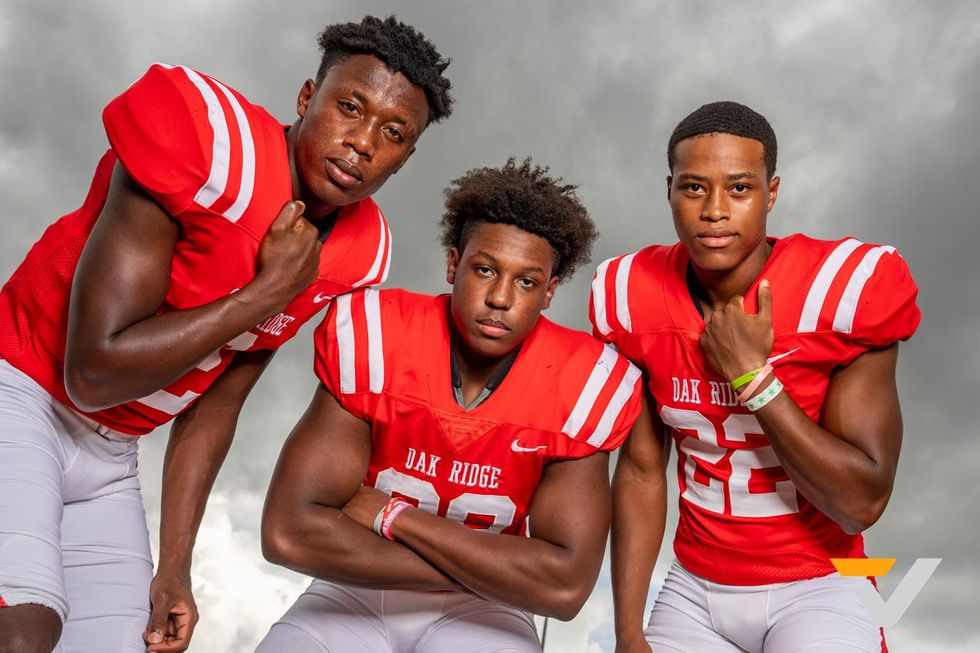 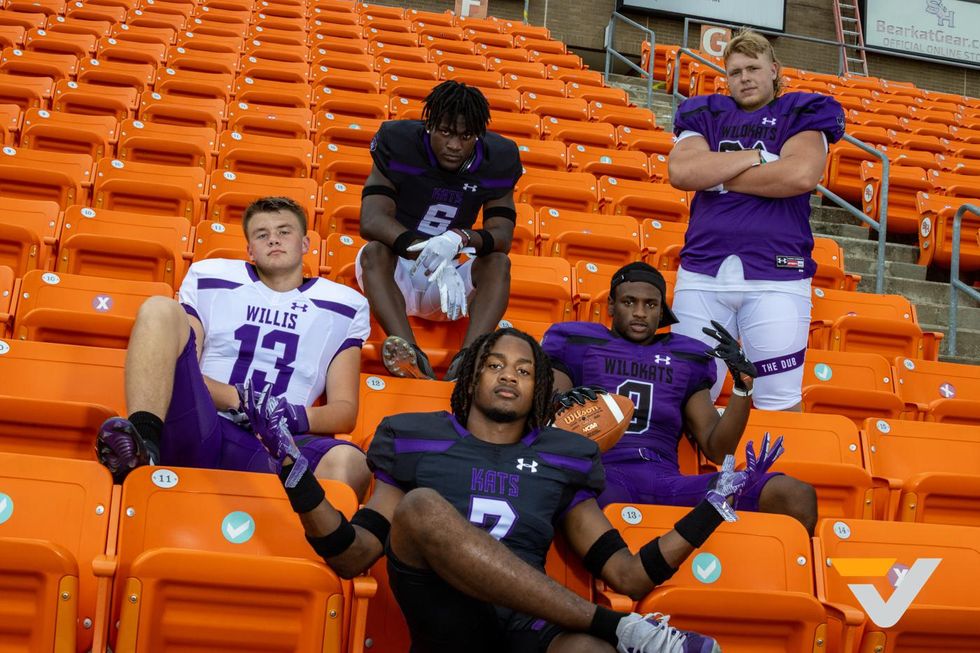 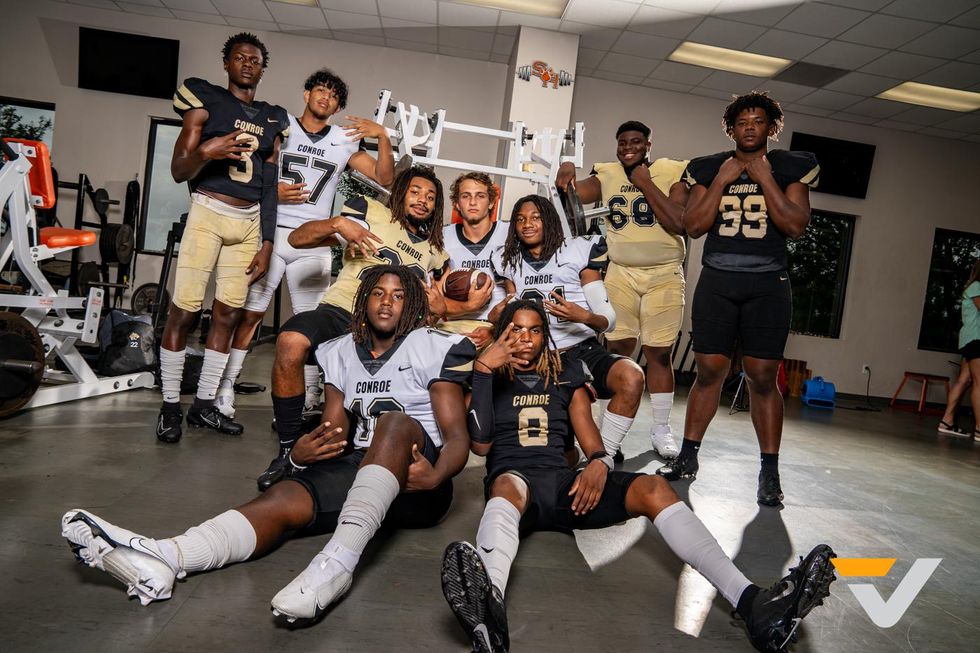