Man arrested after exposing himself to woman outside of Houston daycare, police confirms

16-year-old shot, another teen grazed by bullet during drive-by shooting in NW Houston

Charlie Bartholomew: On McKinney Boyd and signing with Oklahoma State

After winning state with a PR of 47.27 in the 400m and closing out his senior season as the VYPE DFW Male Track & Field Athlete of the Year Fan Poll winner, Charlie Bartholomew remained uncommitted. Recently, Bartholomew signed with Oklahoma State and VYPE DFW was able to catch up with him. 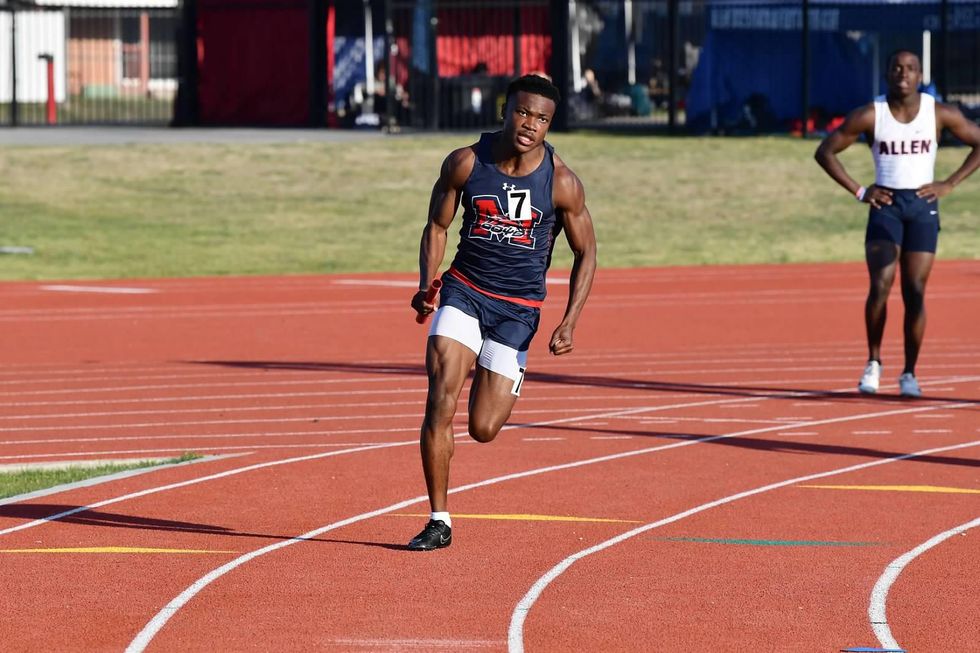 It's not hard to make plenty of memories when you're doing what you love. For Bartholomew, this proved to be the case and some of his favorite memories come from the support of former teammates and coaches, but the one he drew from this time was the regional meet. "My favorite memory has to be when I crossed the finish line at the regional meet because I felt like that was one of my best races of the year," he told VYPE.

Staying focused throughout his season led Bartholomew to being able to complete an extremely successful season. "Working out with the right group of people who will never talk down and always encourage each other," was a key part to his success. Bartholomew believes that his team was successful because they had a good connection. "We all wanted to see the best in everyone." 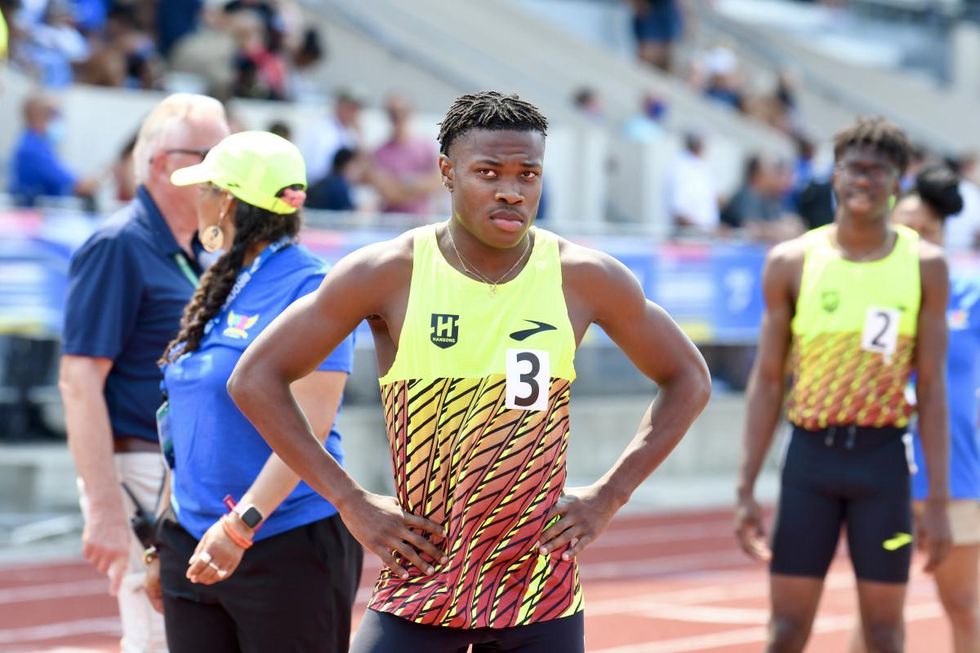 "When I visited [Oklahoma State's campus] everything looked so new. I enjoyed Stillwater and all it had to offer," said Bartholomew in his decision to sign with the Cowboys' track program. "The big campus really stood out as well. The people there were all so nice and welcoming."

As the track offseason gets underway, Bartholomew's approach is simple: "Take no days off." He believes that staying committed to the sport is how you continue to succeed. "In order to be the best at what you do, you have to have the right mindset and that's what I'm working on the most," he added.

Running in the NCAA is surely something to look forward to. For Bartholomew he looks forward to running on some of the biggest stages in college track. "[I look forward to] getting better as a team and dropping really fast times… and hopefully winning big meets as well as breaking records."