It starts with senior setter Casey Batenhorst, an SMU-commit, and senior outside hitter Emma Schroder. The 6-foot-3 standout was third on the team in kills last season with 1.7 kills per set and a .303 hit percentage, but was particularly dynamic in the postseason.

Batenhorst was fourth in kills with 1.1 kills per set, but has the potential to be a powerful swinger like older sisters Ally (now at Nebraska) and Dani (Gonzaga) when she's not setting up others.

Senior outside hitter Mia Blum and junior libero Grace Lanier had impactful moments for the Spartans during the playoff run last year and will have more opportunity to show their stuff this season.

Keep an eye on sophomore middle Sameena Burns, who played sparingly last season but was talented enough to make a loaded varsity roster as a rookie. Also, watch out for senior libero Andrea Urzua. 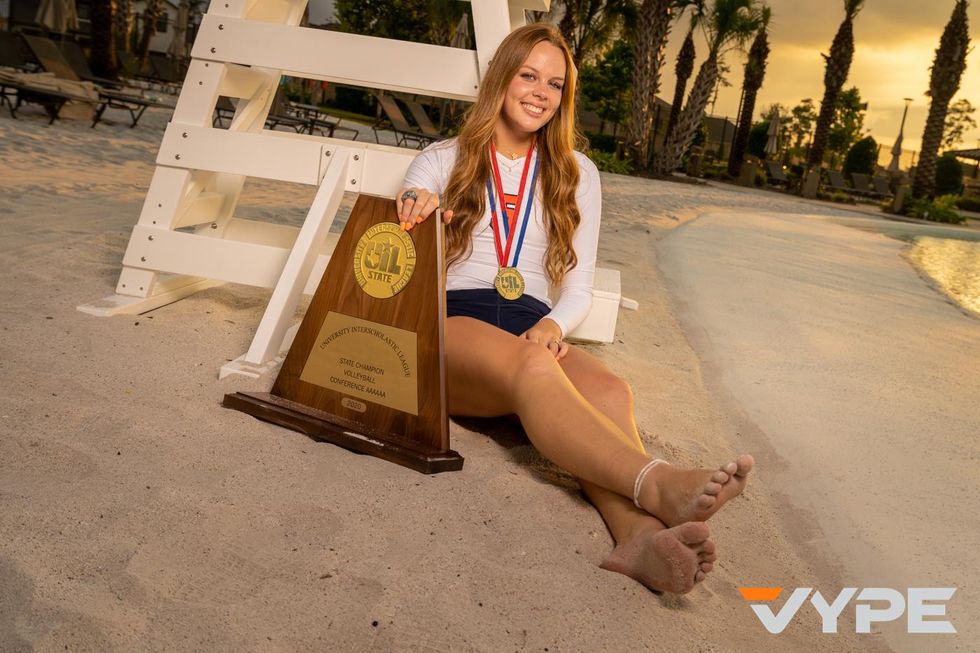 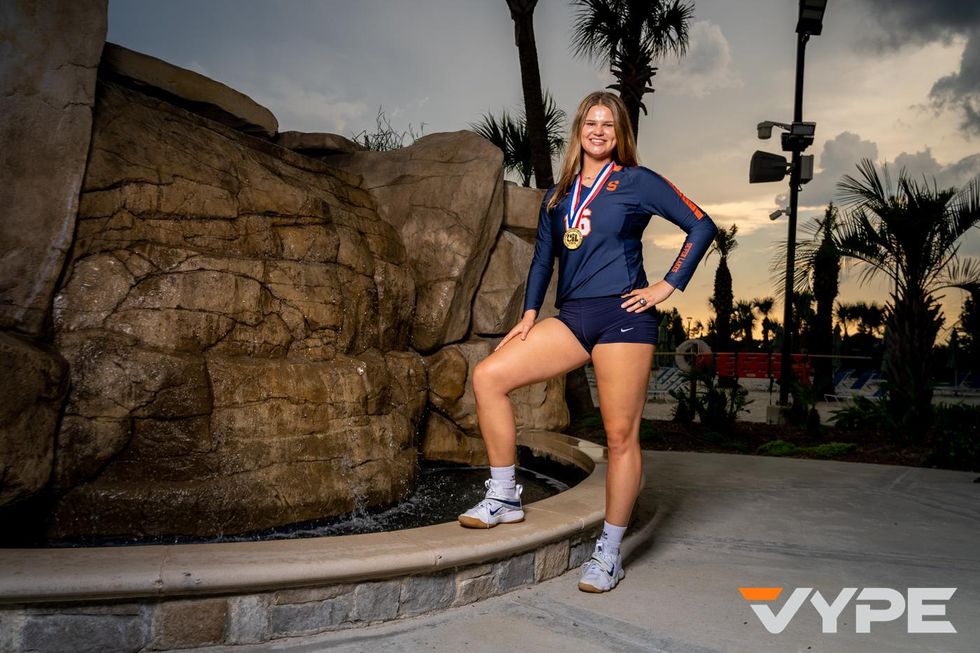 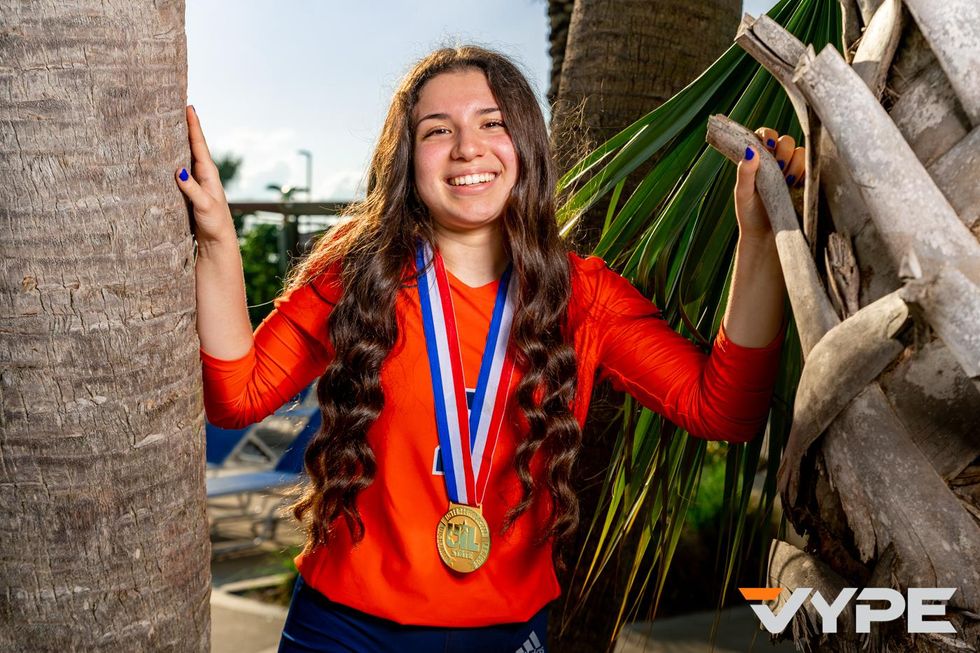 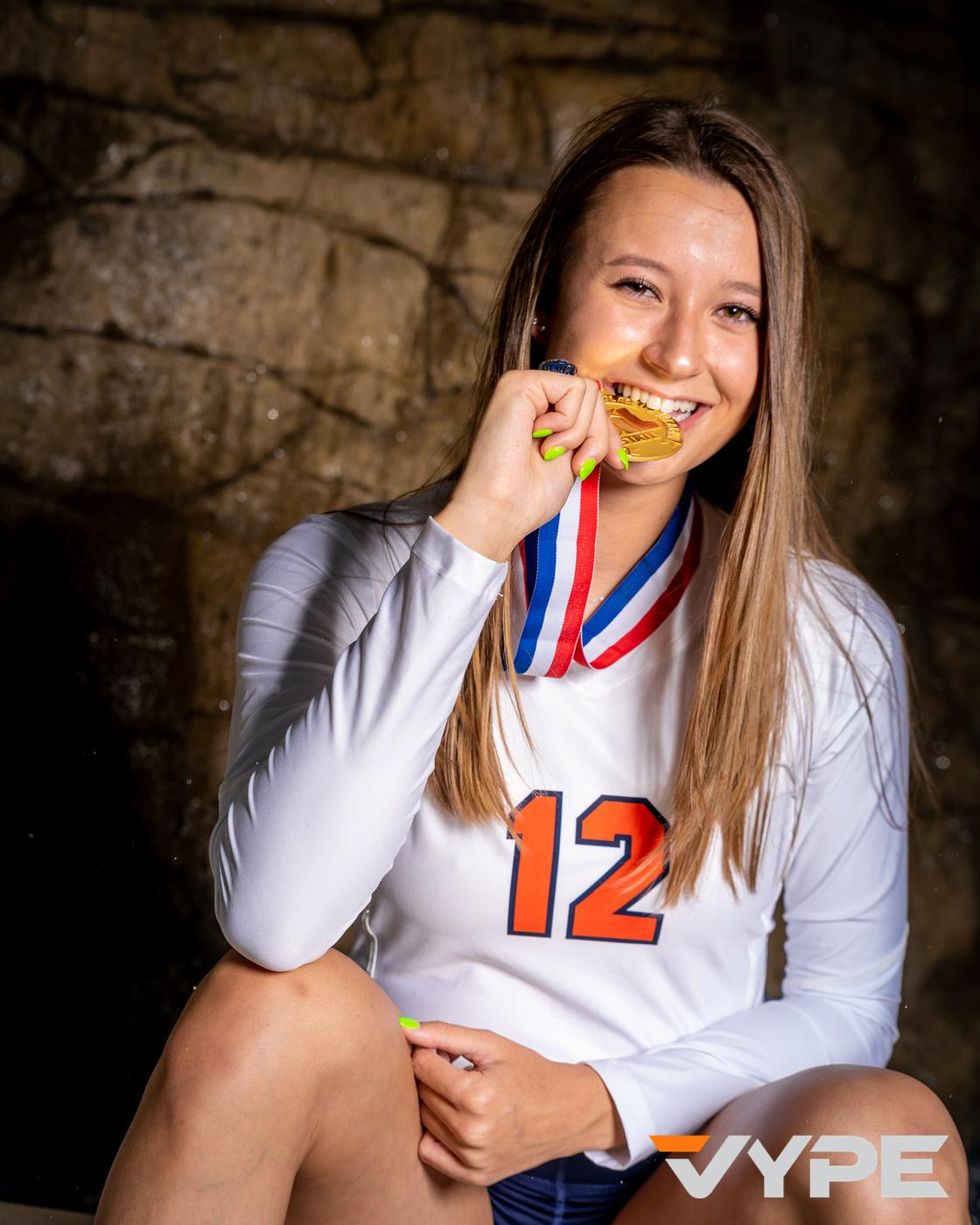 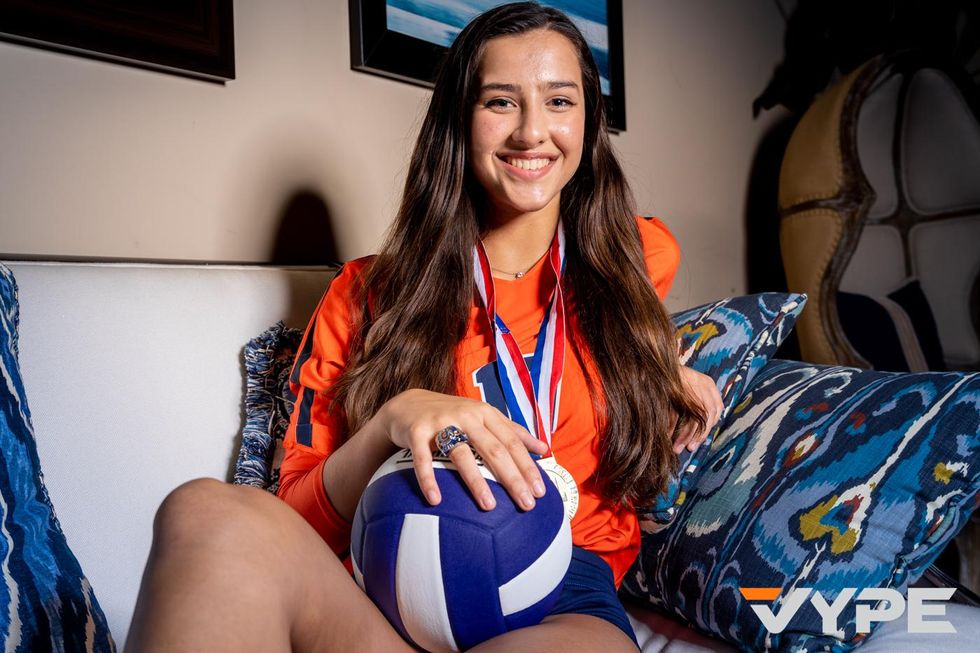 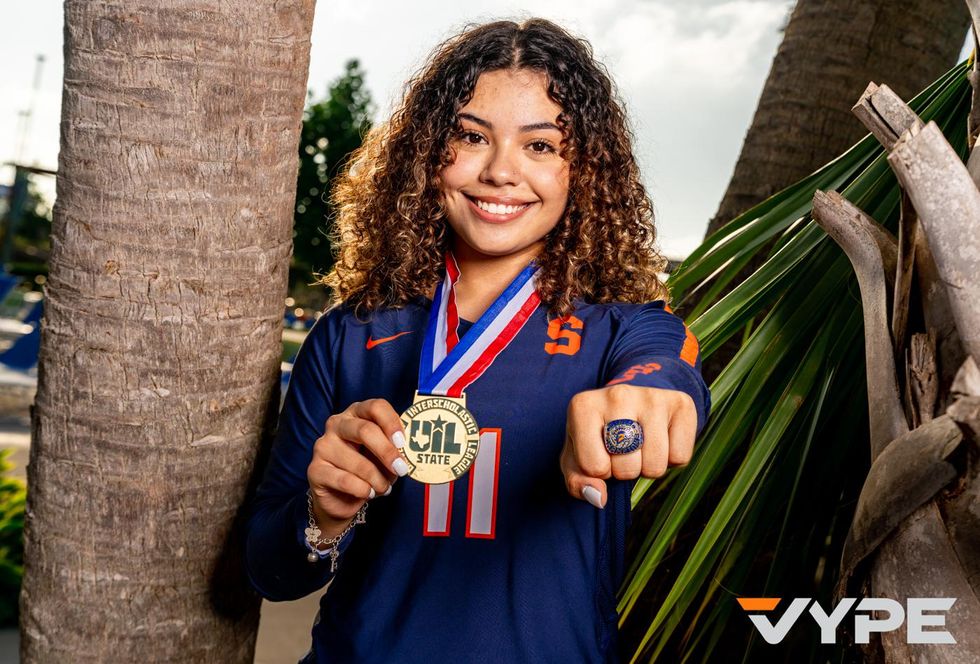 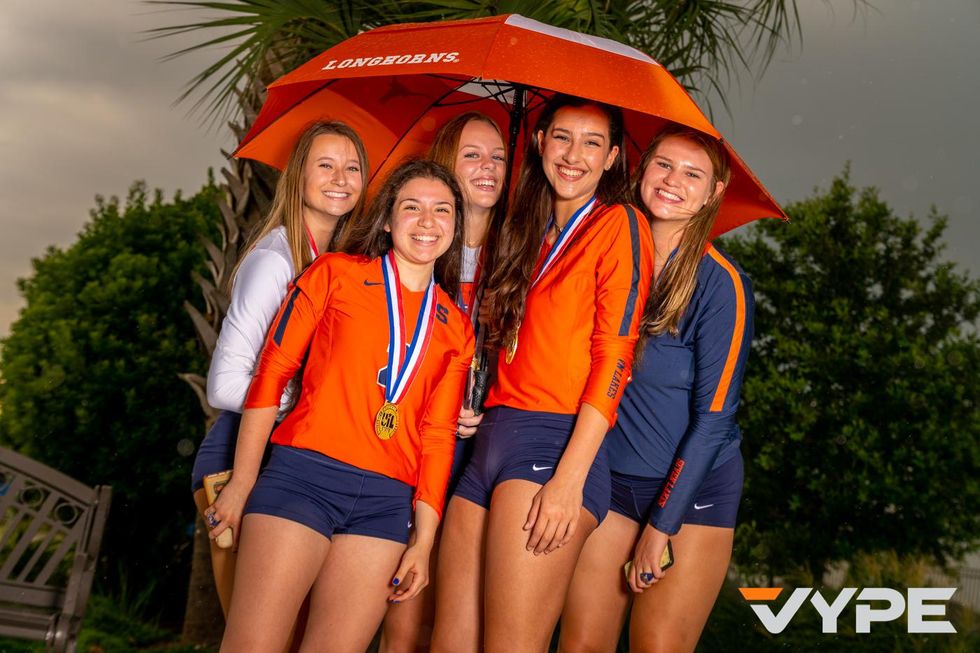 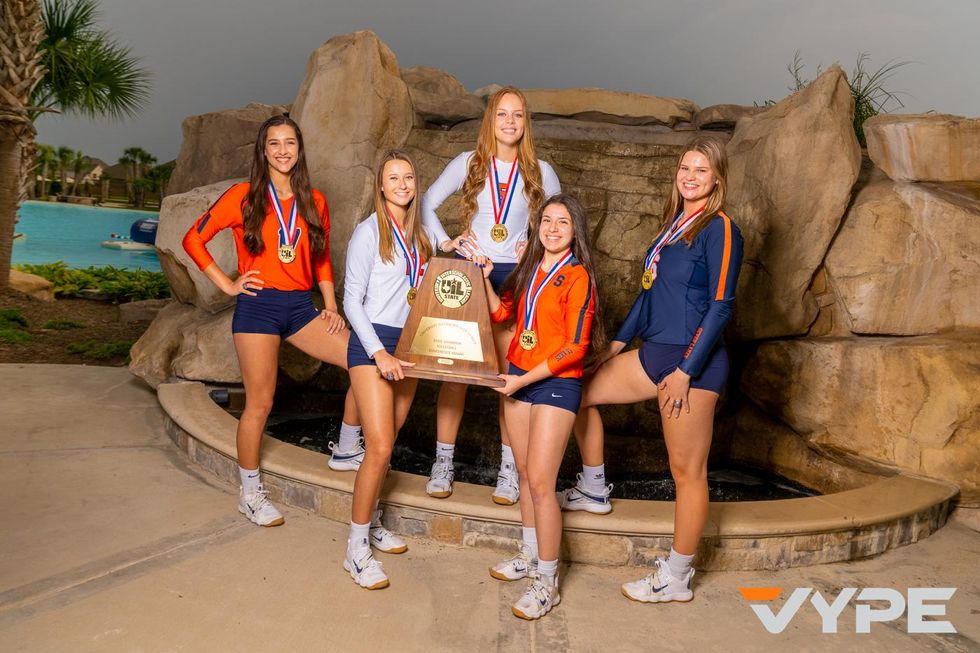