The Longhorns are riding an impressive streak of nine straight postseason appearances. Number 10 is a sure thing if everyone stays healthy.

George Ranch is LOADED as it returns its top three players from a district champion and Area playoff finalist squad.

The 6-foot-2 right-side/middle blocker Lednicky is a Texas A& M commit. Outside hitter Shimaitis is committed to Pepperdine. The 6-foot-4, Baylor-bound Sczech is a powerful force on the right side.

Junior Riley Steubing is a playmaker defensively after averaging 1.8 digs per set last season. Steubing could also factor in at setter. The Longhorns graduated their top two setters, and Steubing was third on the team in assists.

Also, watch for newbie Sydney Bryant, who is a part of a solid incoming Class of 2025 in H-Town. 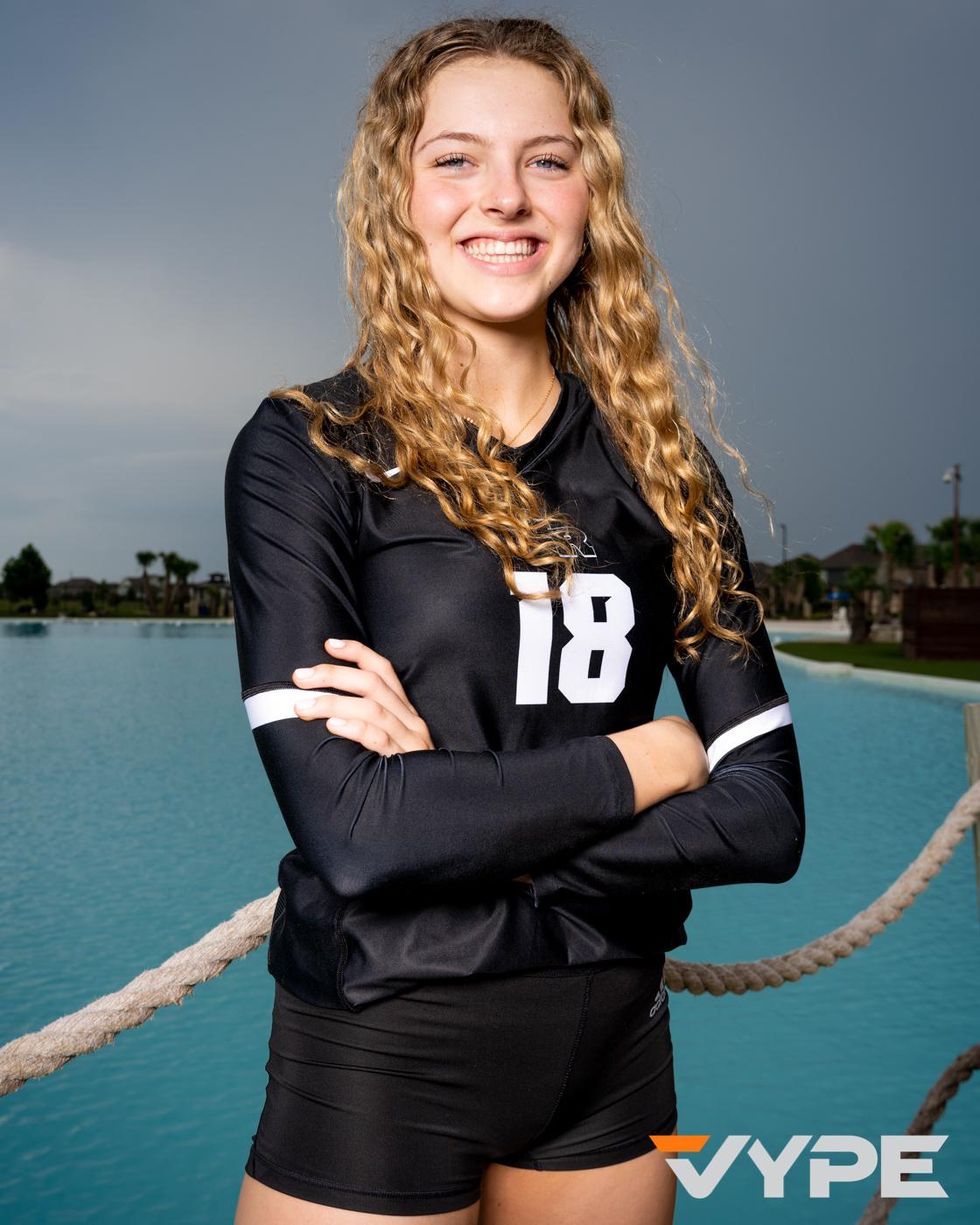 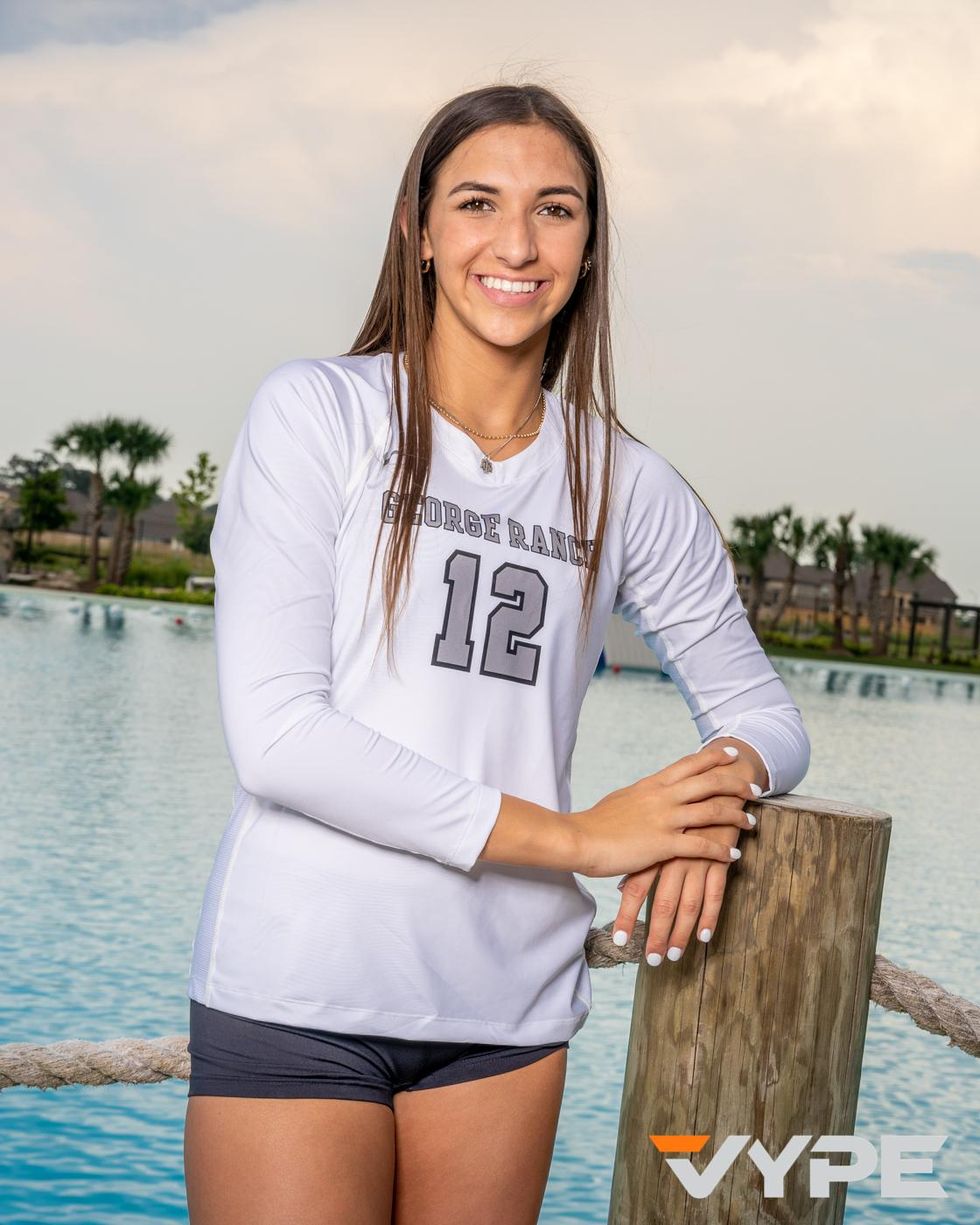 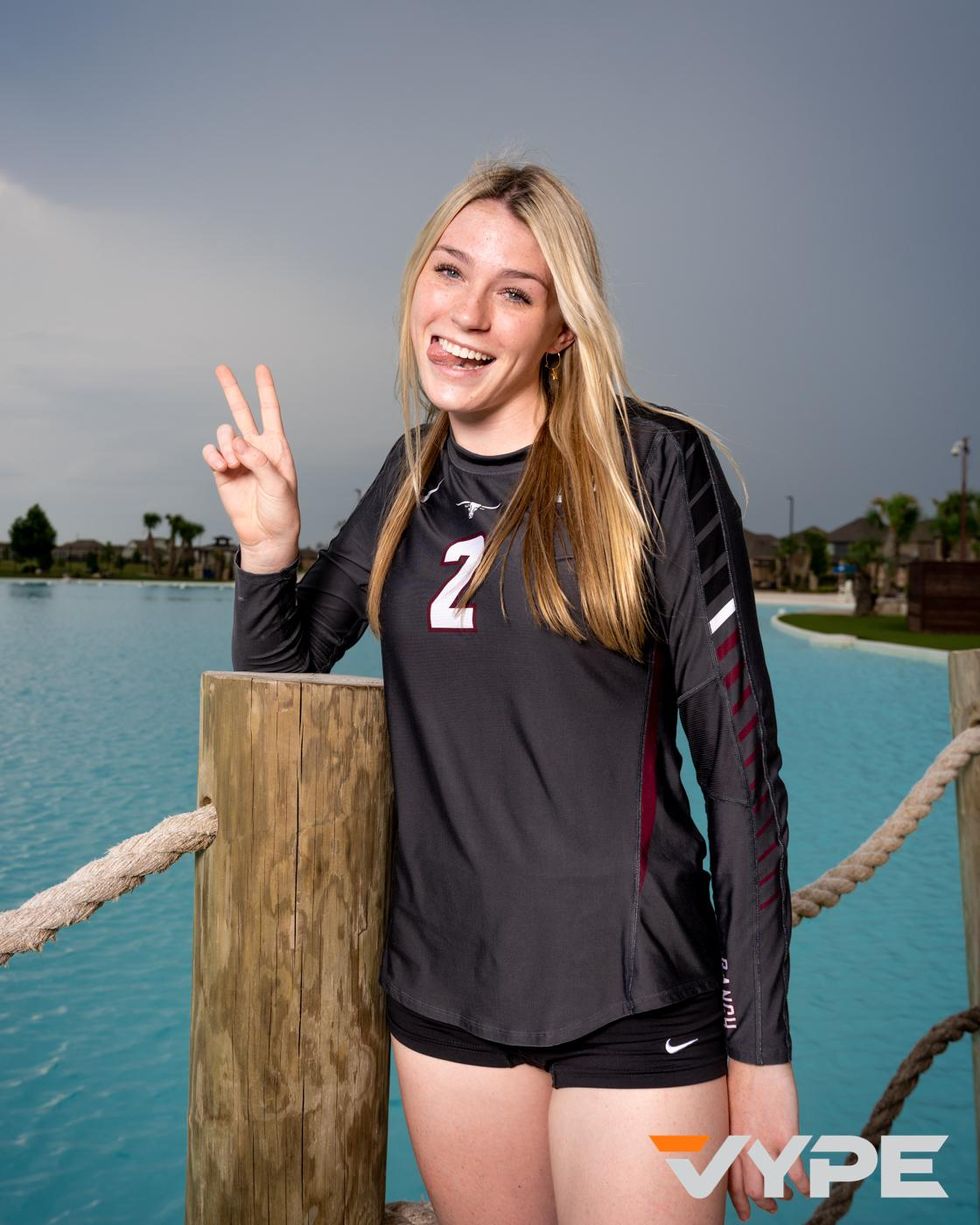 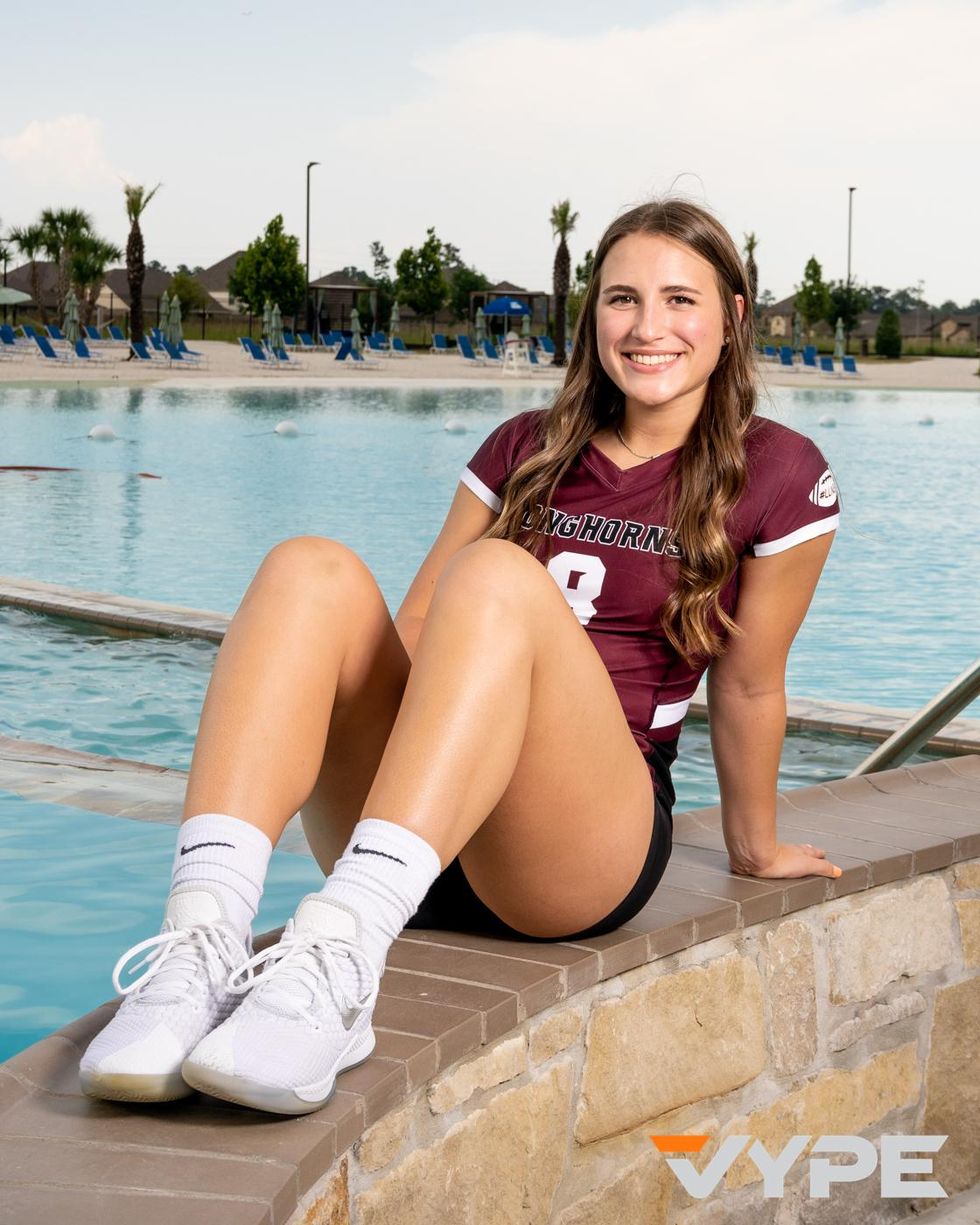 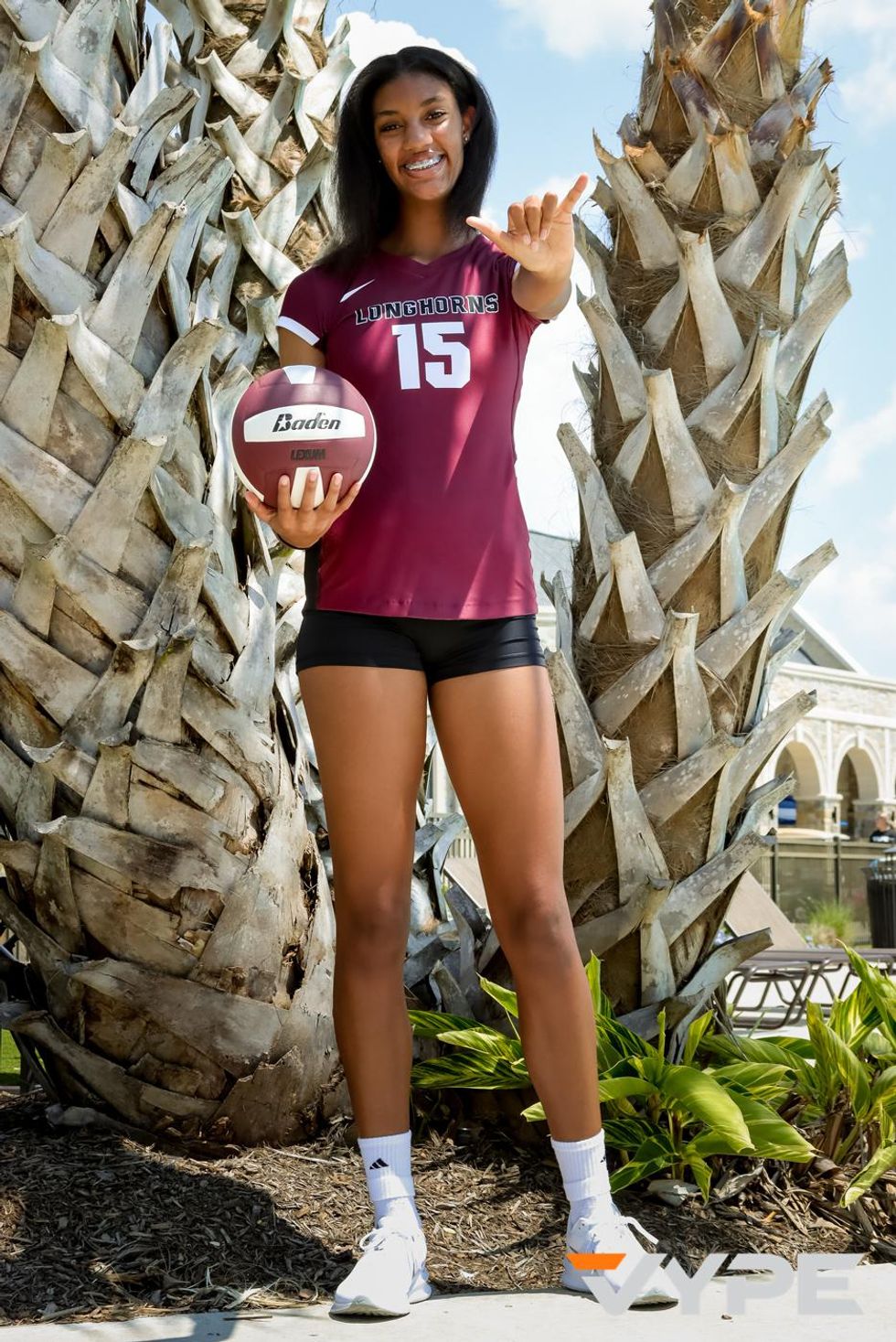 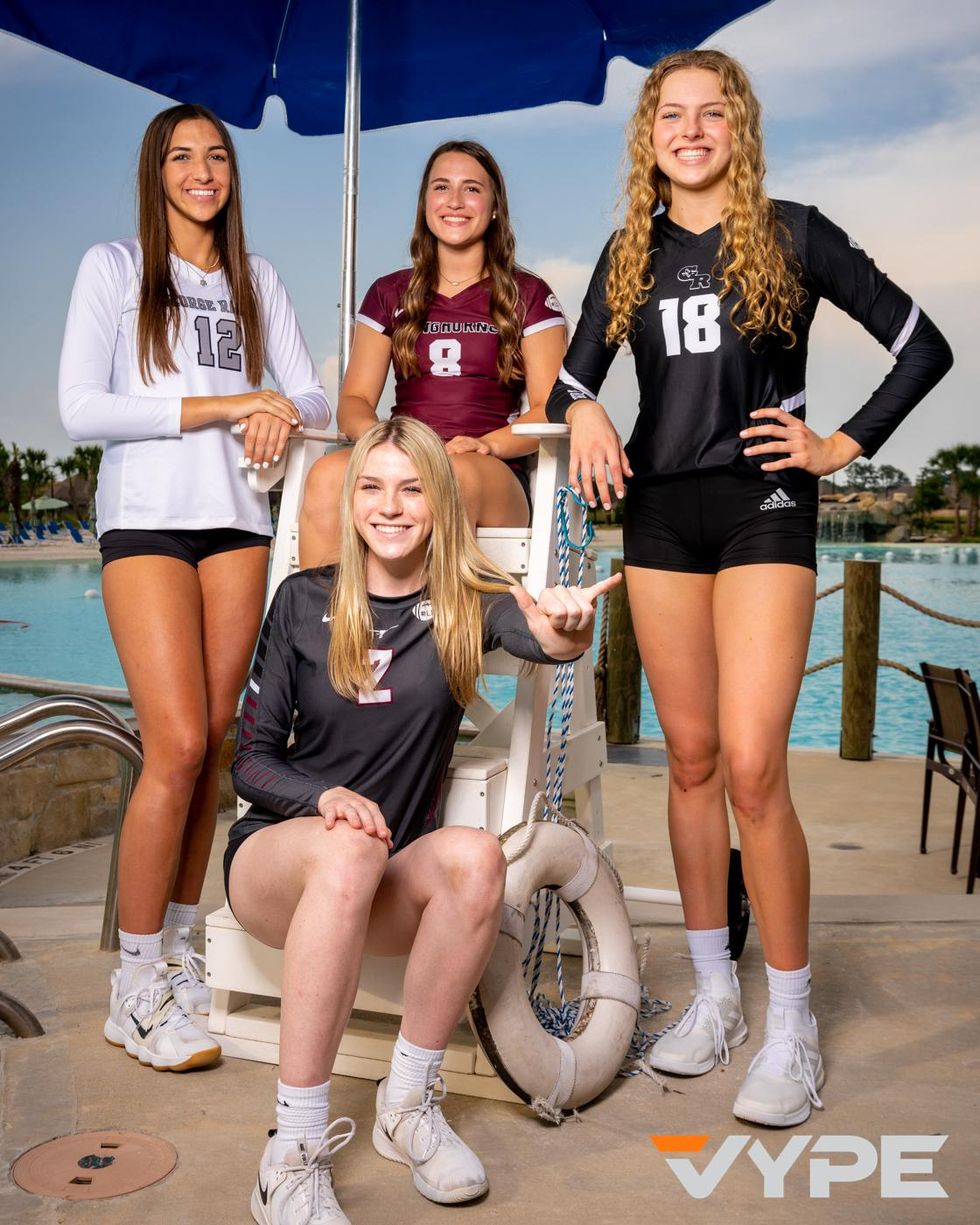